From basketball courts to performance stages, retail spaces are challenging traditional concepts of store design and functionality – exploring dexterous spaces that foster a sense of culture and community among consumers. By recognizing the power of these services or experiences that consumers might traditionally have sourced elsewhere, retail spaces can contribute critical added value and beyond-commercial engagement. 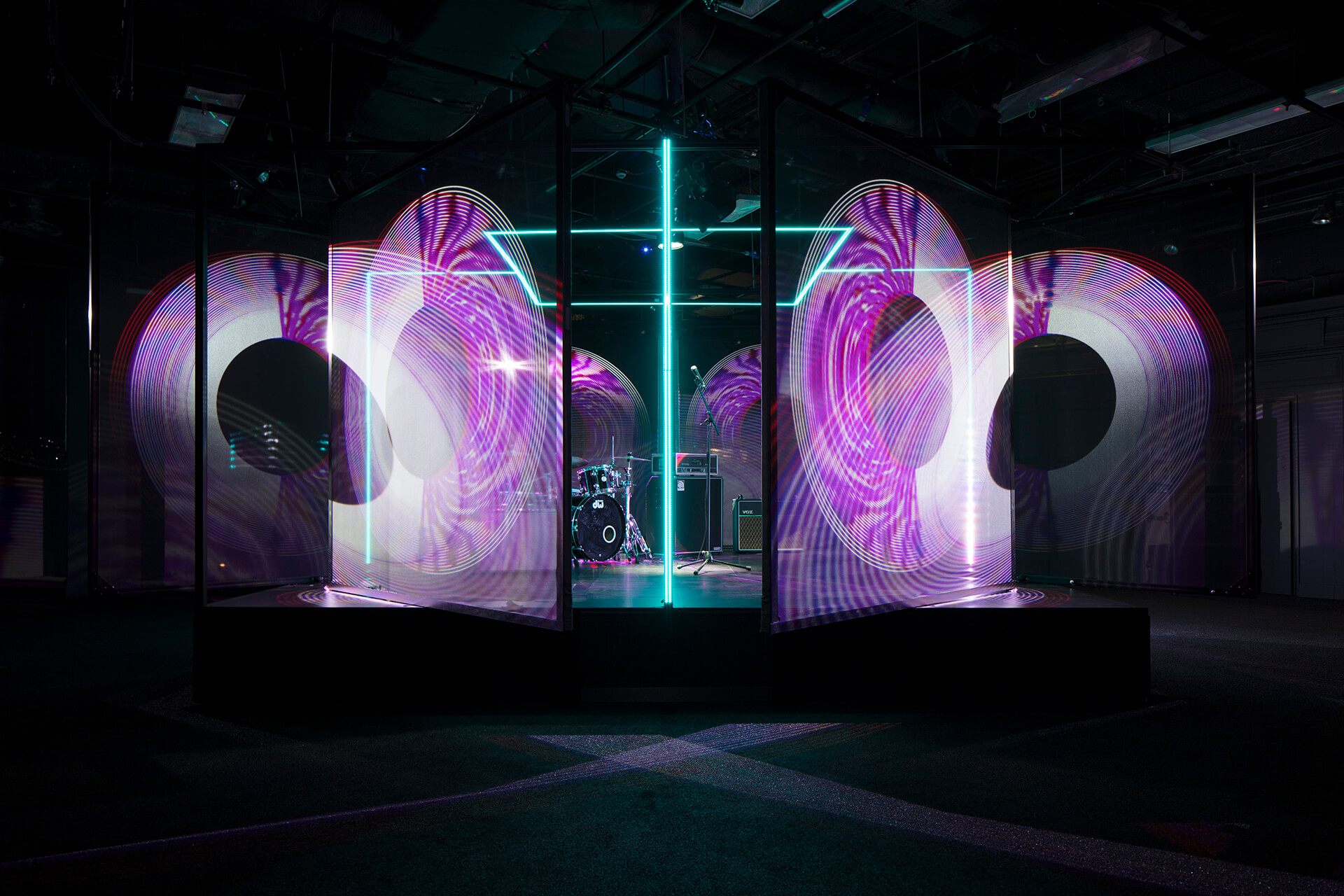 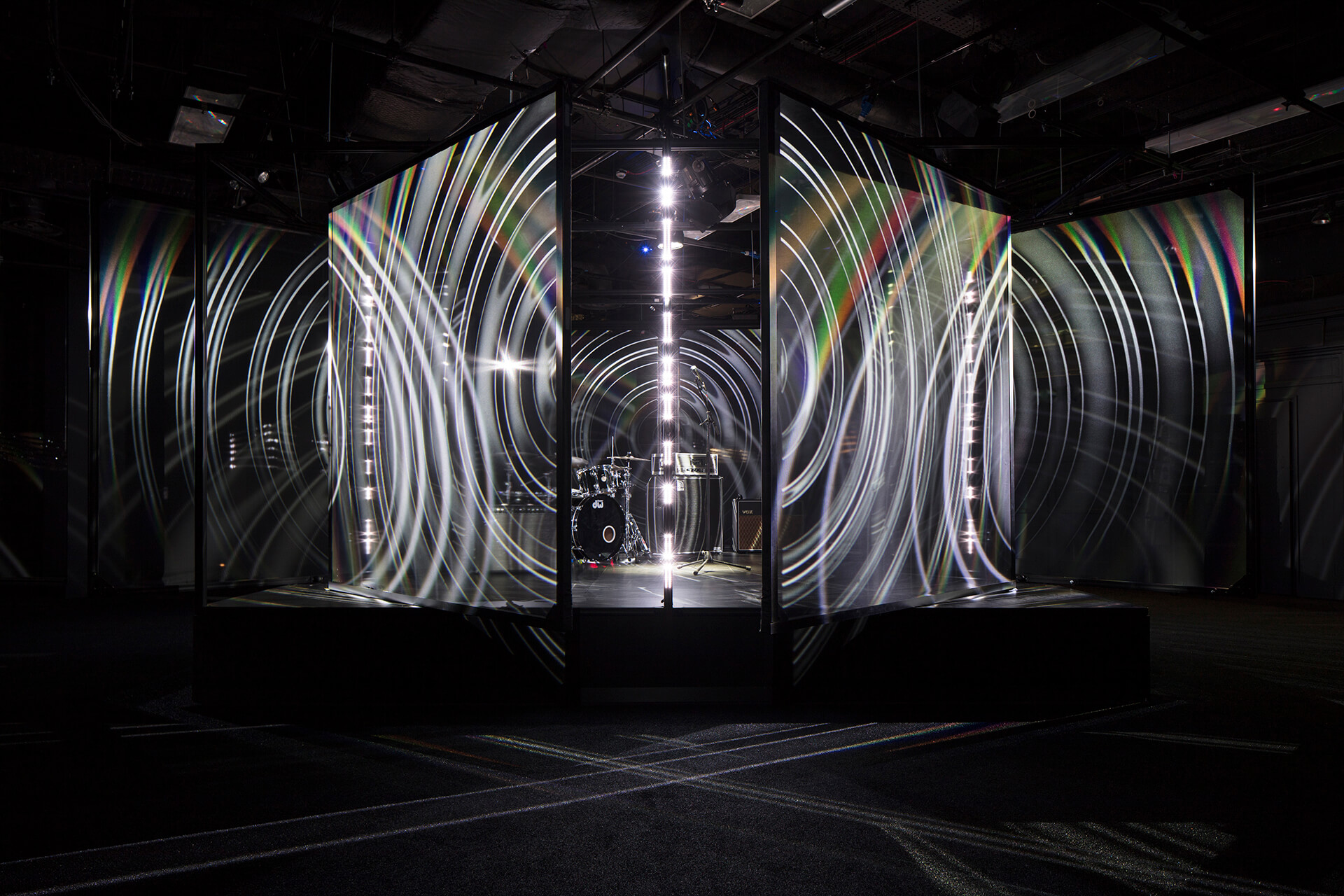 Created in partnership with TEM, a London-based collective of audio visual designers, the 360-degree stage featured large screens on which artists could project videos, creating a highly atmospheric and immersive space. Music videos of the live performances were also created in real time, and broadcast live on the Selfridges website. 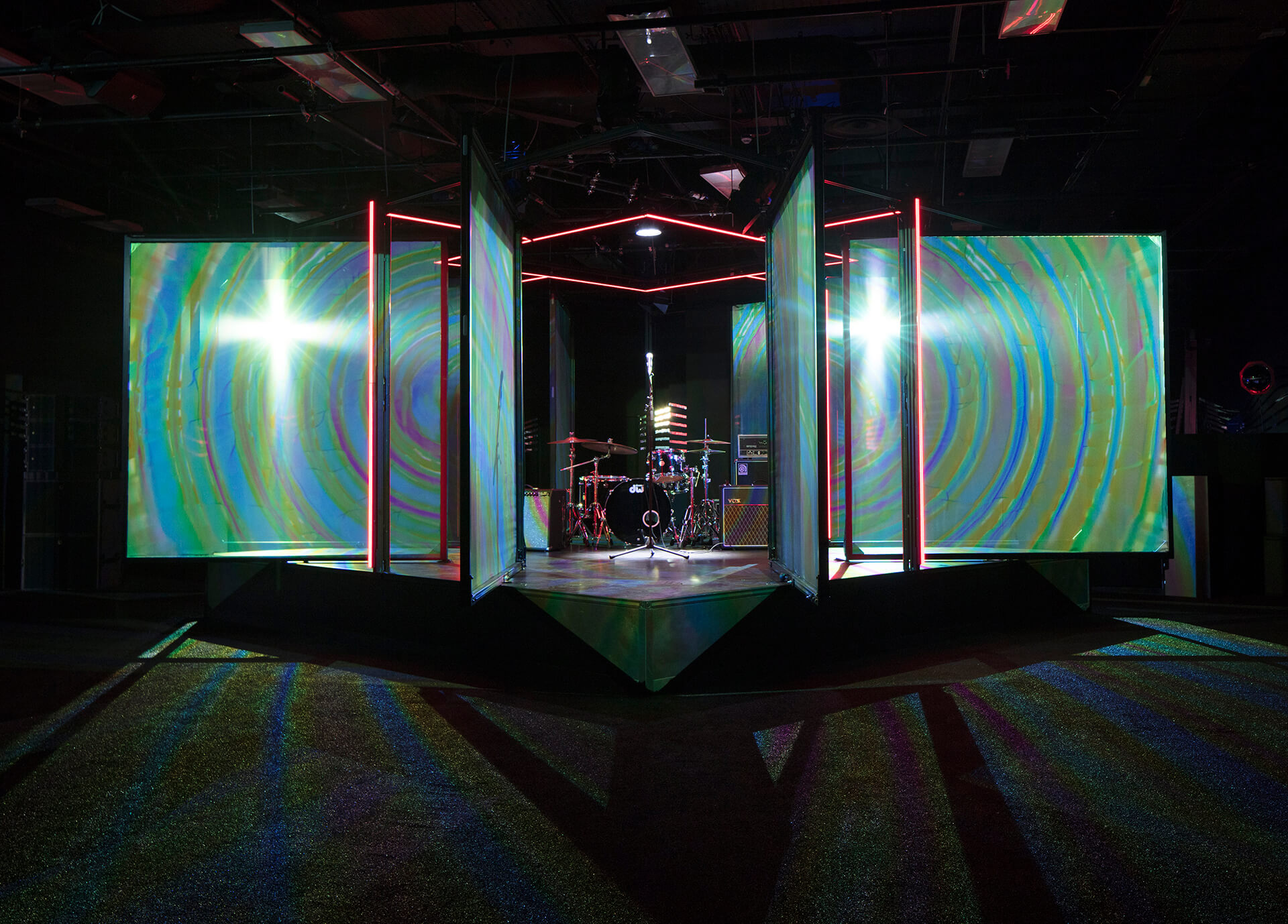 With 40 per cent of music venues in London having closed in the last 10 years, there is huge mileage for retail brands to capitalize on the gaps left by the scarcity and under-funding of public venues with their physical spaces. 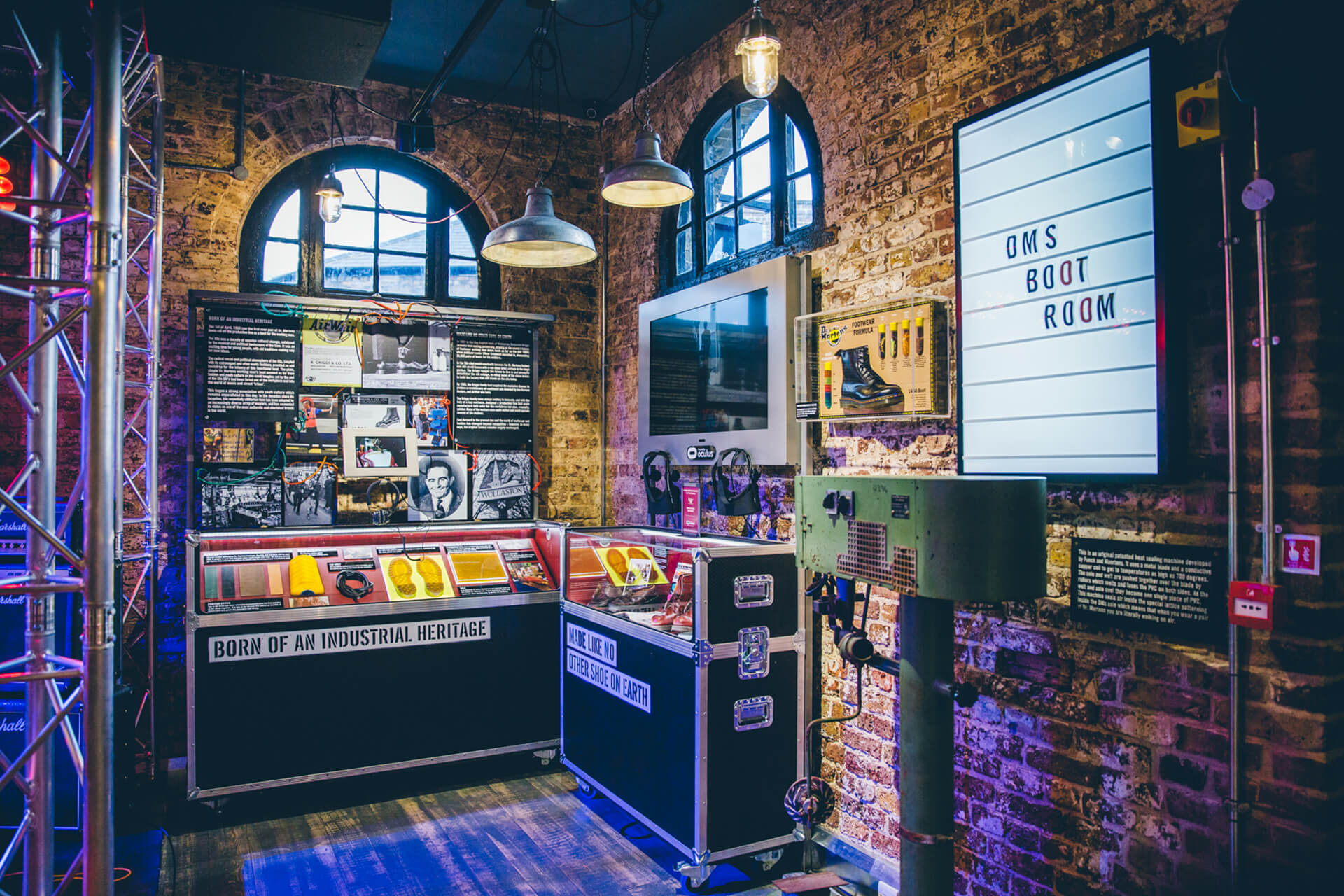 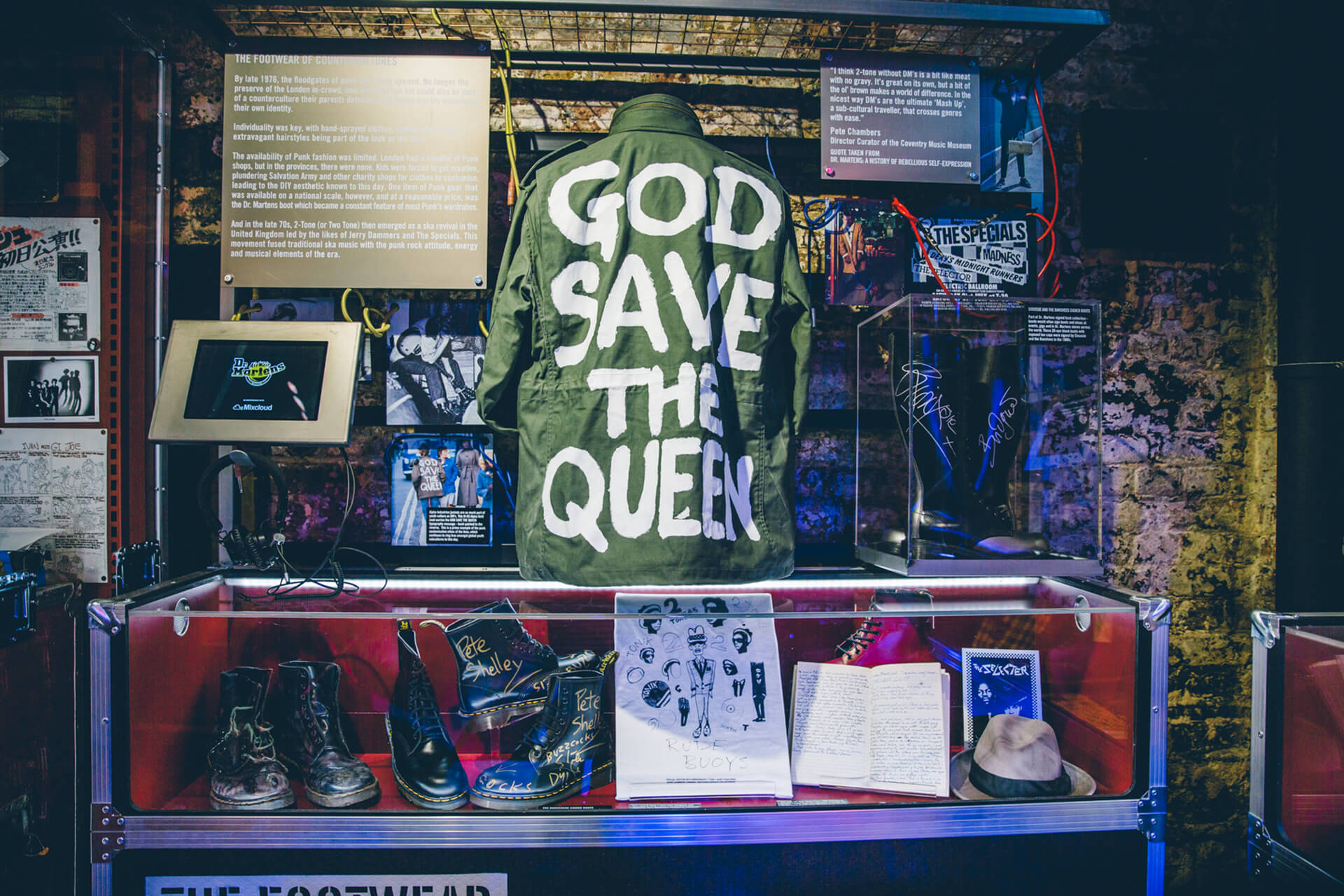 With overall store design by Studio OL3, the Camden flagship combines the gig space with a product customization and personalization area, and showcases Dr. Martens’ authentic connection to music and youth subculture from the 1960s to the present day through one-off and never-before-seen brand items and music memorabilia. The unique heritage on display and interactive space solidifies a sense of culture and community between Dr. Martens and its fans. 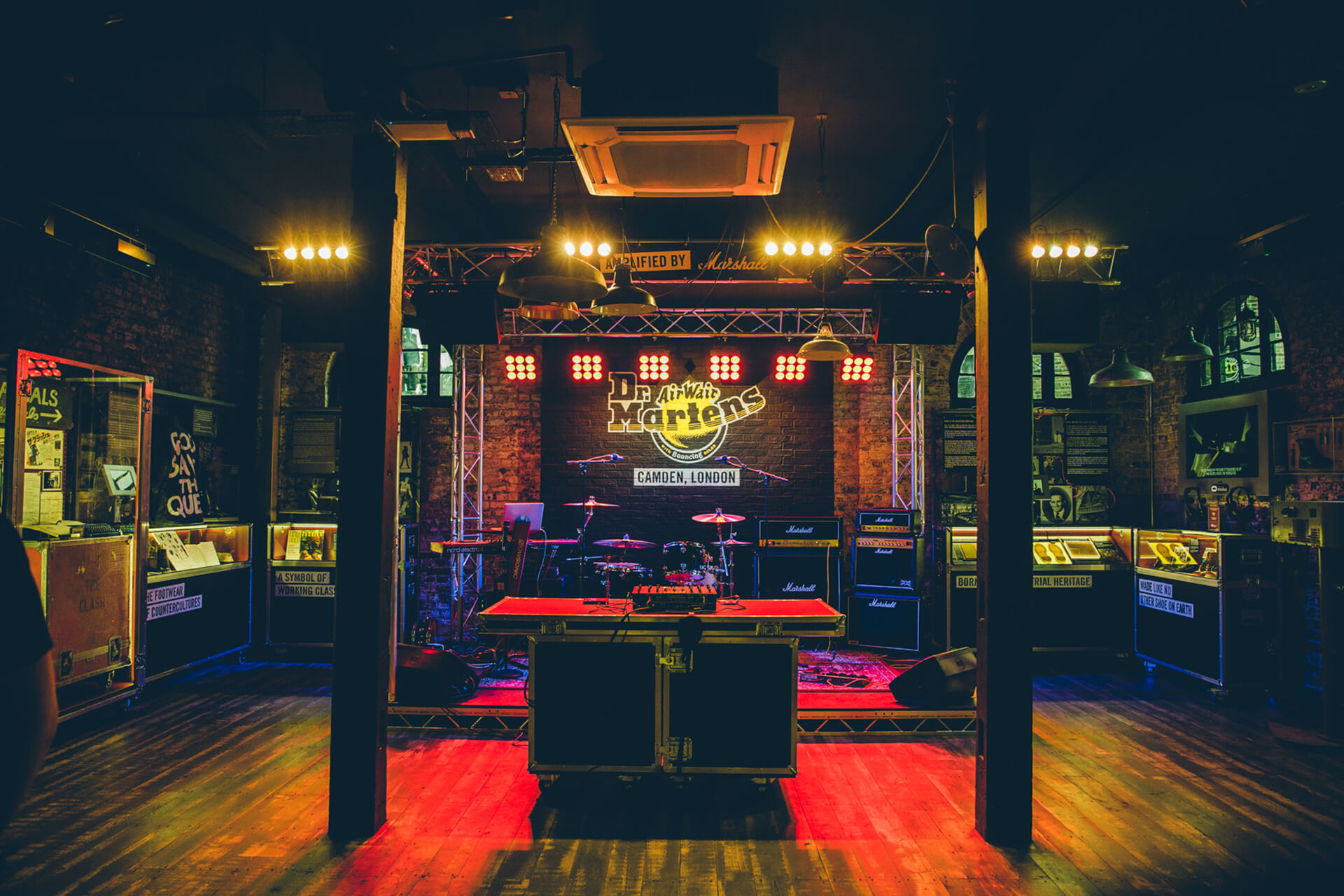 Of course, this trend of integrating non-traditional functions within a space is not limited to hosting music performances in-store. Capitalizing on the service-led era into which retail is moving, smart brands are creating imaginative temples that complement their brand and product offerings. Nike for example has incorporated a 370-sq-m basketball court capable of seating 400 spectators within its new NYC office headquarters, designed by its in-house Workplace Design + Connectivity team in partnership with Studios Architecture. The court is free to use for Nike employees, brand ambassadors, local leagues and the various high-school teams that Nike mentors, and is complemented by kit and advice courtesy of star basketball atheletes.

To further nurture a sense of community, the space reportedly draws design inspiration from its New York City context, including landmarks like the High Line – an elevated linear park that follows over 2 km of abandoned railroad tracks. A material palette of wood and glass in white, orange and black colourways feature throughout. 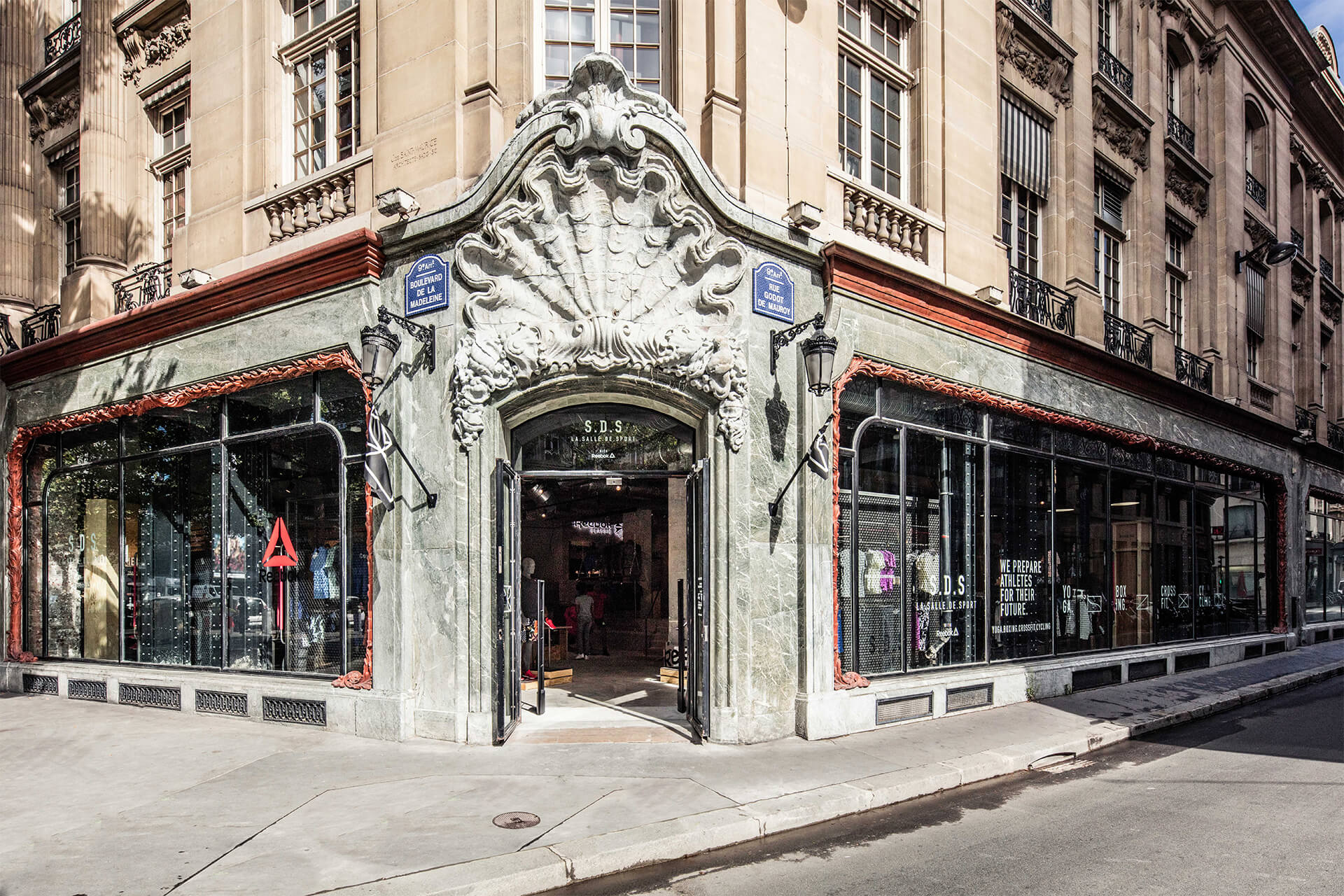 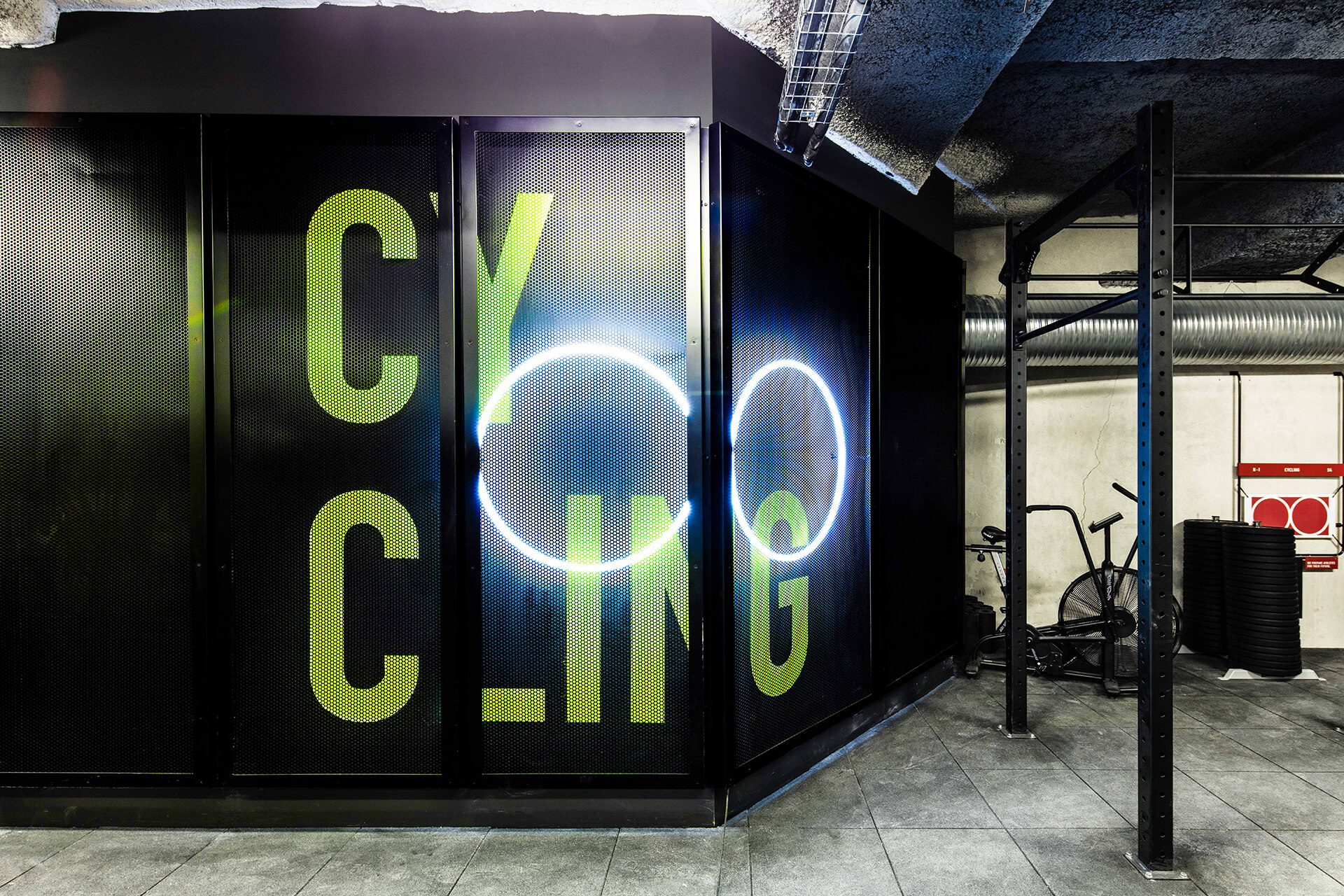 Taking cues from its locale – La Salle de Sport is housed in the premises of former art museum the Pinacothèque de Paris, in one of the city’s liveliest shopping and dining areas – the space also contrives to link sport with Parisian art and culture. Designed by Le Studio Be-Poles hand-in-hand with Reebok, the space is home to product launches and trials, photoshoots and art installations, as well as a Social Club that invites visitors to relax, socialize and meet some of Reebok's brand ambassadors. 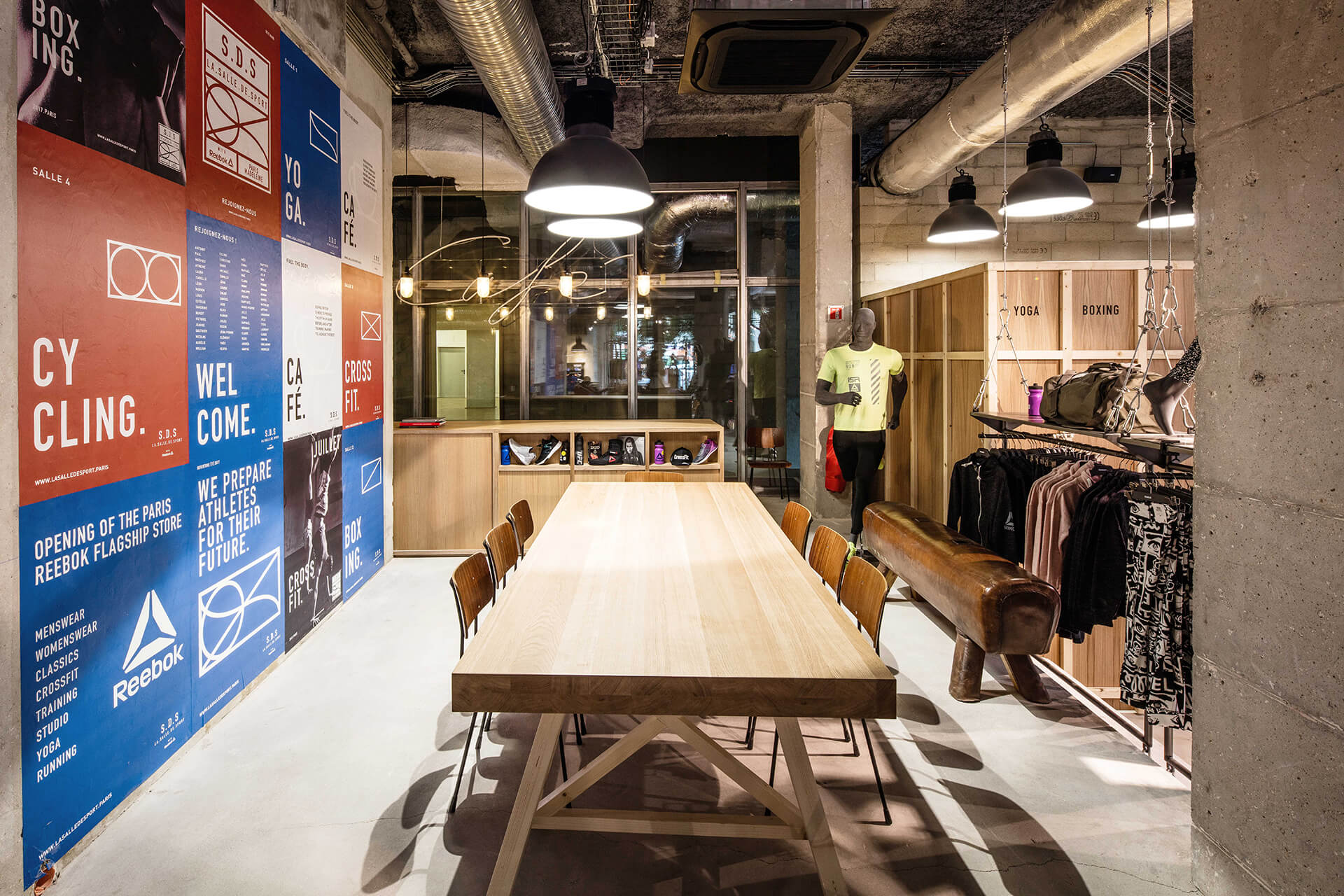 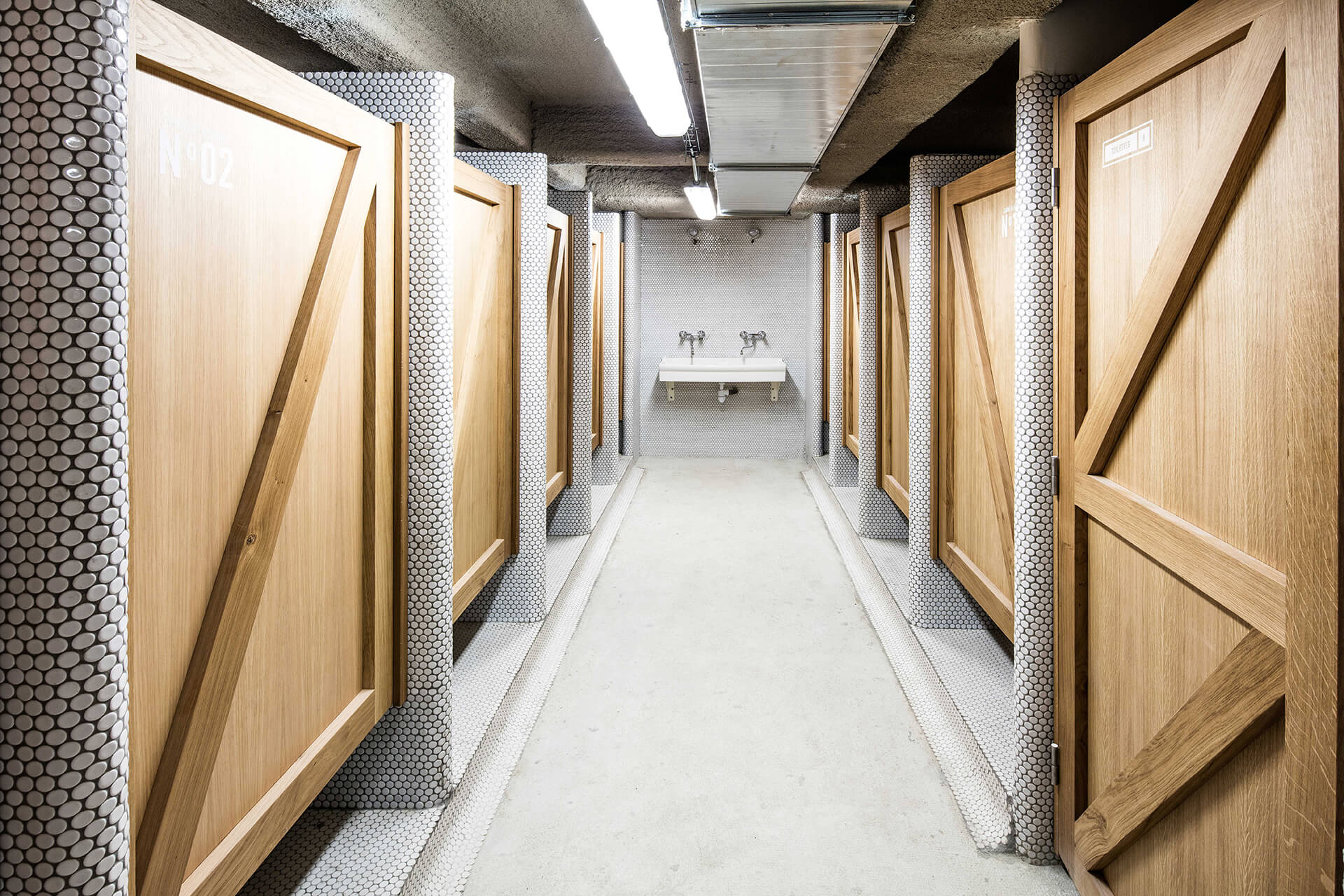 Indeed, cultural sophistication is becoming increasingly important for luxury retailers as they can no longer solely rely on the weight of heritage or even traditional craftsmanship for brand equity. Brazilian footwear label Melissa, famous for its sculptural plastic shoes, has tapped into the long-standing relationship between fashion and art. Part boutique, part art gallery, its NYC flagship hosts a regular rotation of multimedia art exhibitions that build on the label’s penchant for high-profile product collaborations. 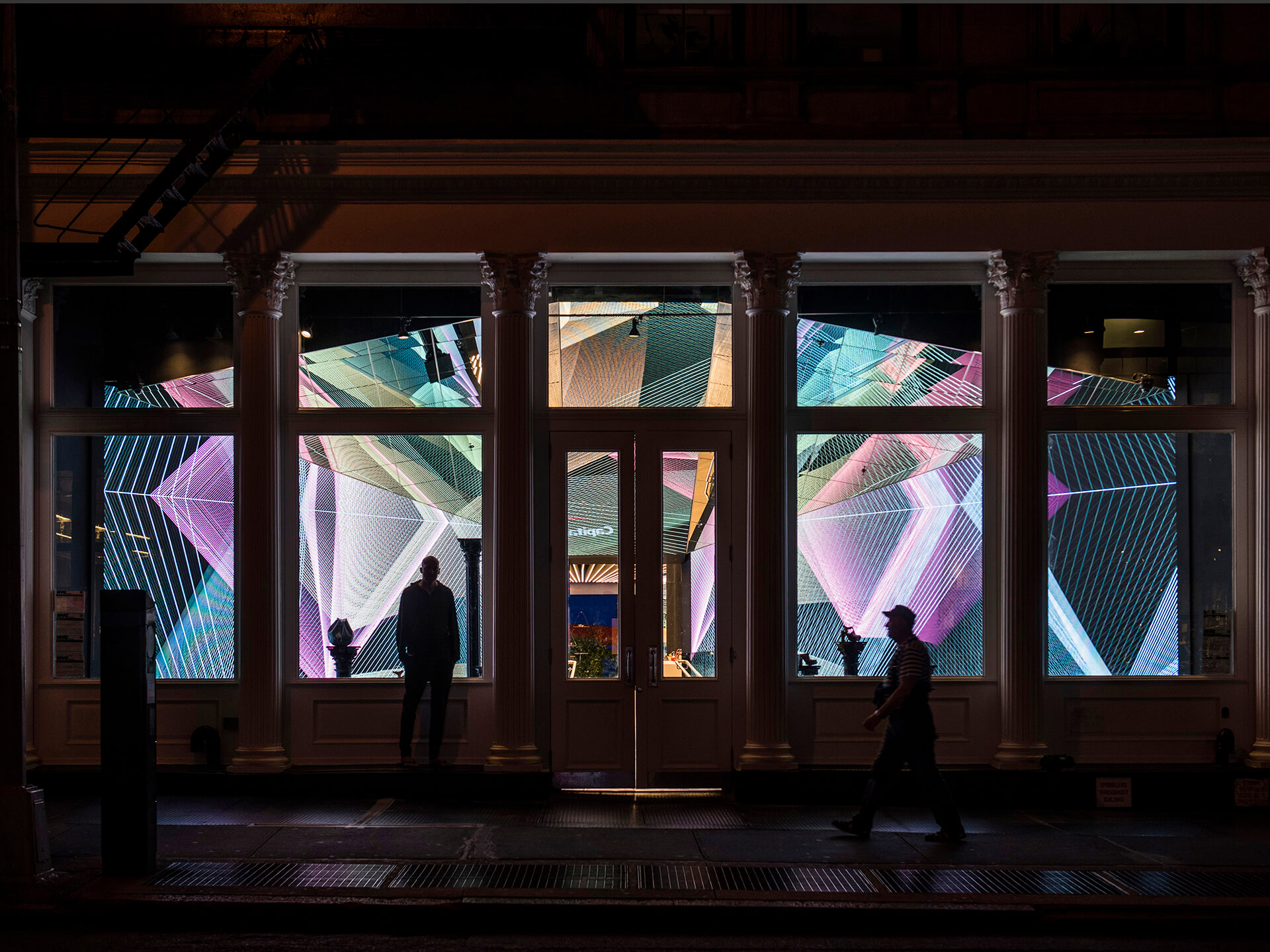 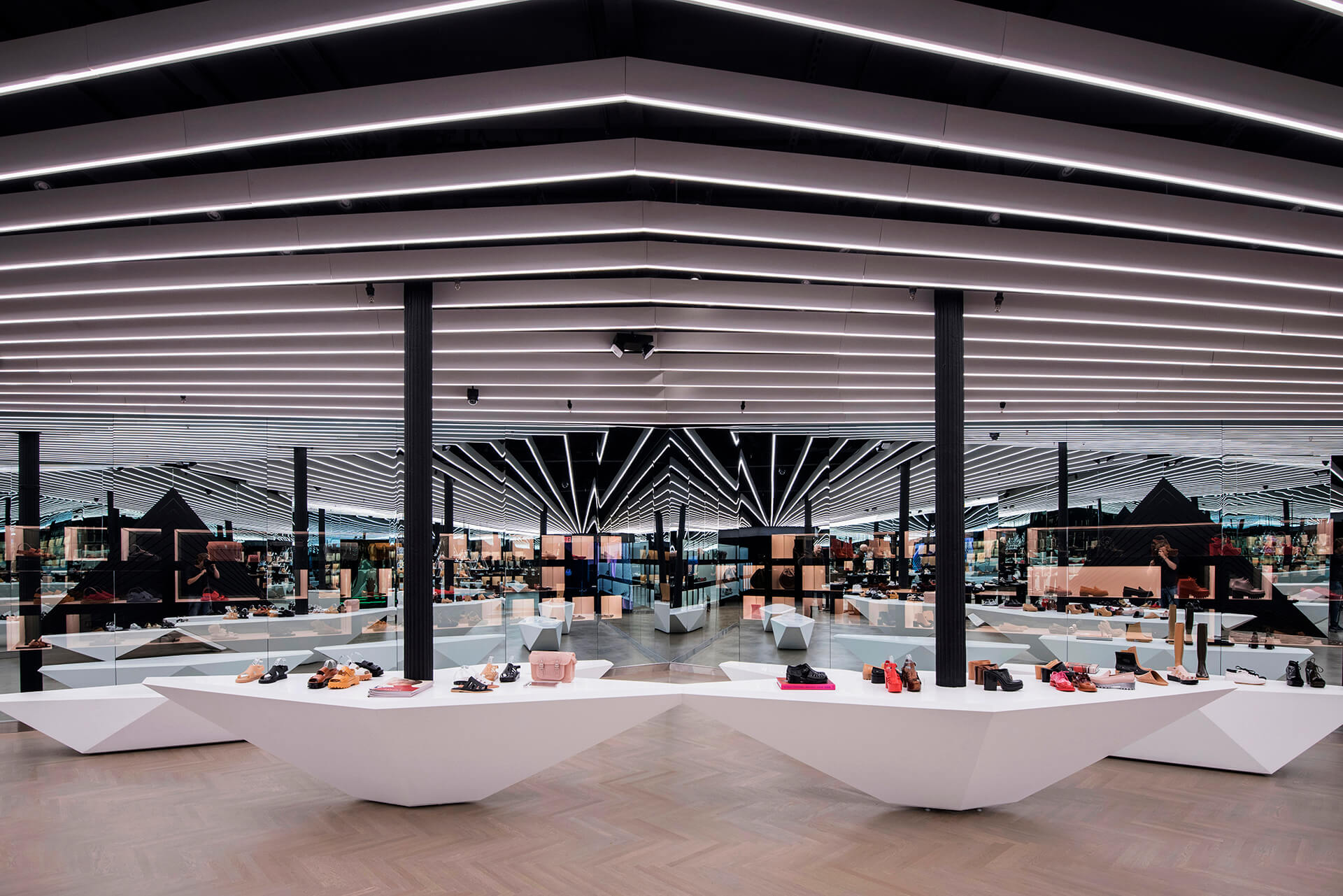 Designed by Brazilian architect Muti Randolph, the space opts for strict geometric lines and angles that visually distort the parameters of the store, offering a futuristic and otherworldly backdrop for the products and multimedia art on exhibit. 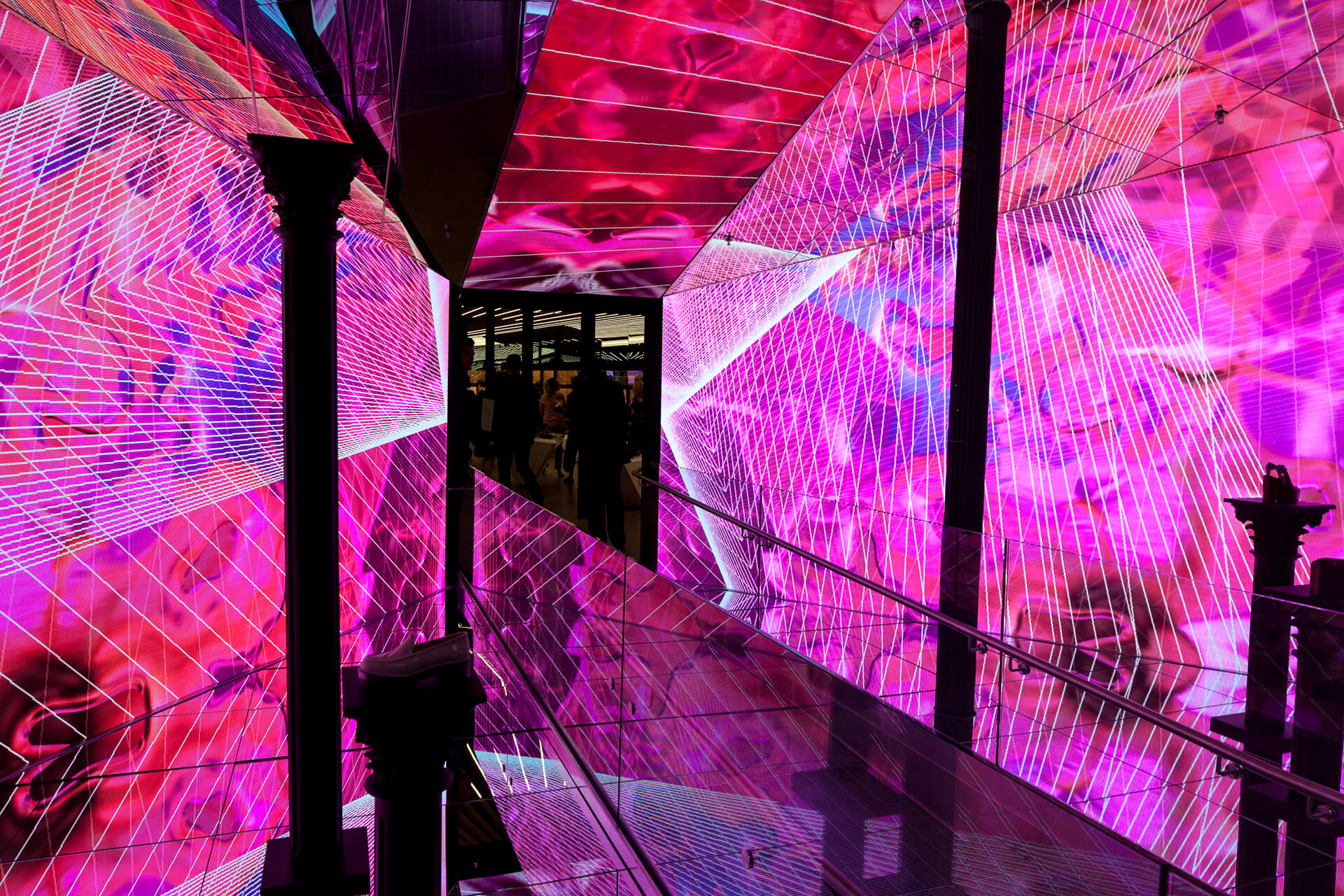 In today’s fast-paced and highly competitive environment, multipurpose modular spaces that facilitate the flexible ‘programming’ of a store’s function offer brands the best chance to create an engaging customer experience that is both unique and enduringly relevant.