China is reportedly on the way to succeeding Japan as the capital of Asia’s loneliness economy. Home life can be isolating in Chinese cities, where the majority of citizens now reside in a xiao qu, or ‘closed residential district’, with little sense of community. One remedy has risen in the form of Wutopia Lab’s Blue Heart, a sharable ‘living room’ within walking distance from a Chengdu xiao qu.

According to Ikea’s latest Life at Home report, 29 per cent of people don’t feel at home where they live. In other words, they feel more at home in spaces other than the place they rest their head each night, a figure that rises to 35 per cent for city dwellers. Perhaps the results have something to do with the so-called ‘loneliness epidemic,’ a term attributed to numerous recent studies highlighting alarming statistics about rates of loneliness and its associated health risks. An article published in The Week, for instance, pointed to a recent survey in which ‘about 47 per cent of [US] respondents reported often feeling alone or left out. Thirteen per cent said there were zero people who knew them well.’ Over in the UK, the article states, 41 per cent of people say the TV or a pet is their main source of company. What’s more, ‘a government study in Japan found that more than half a million people spent at least six months at home with no outside contact.’ 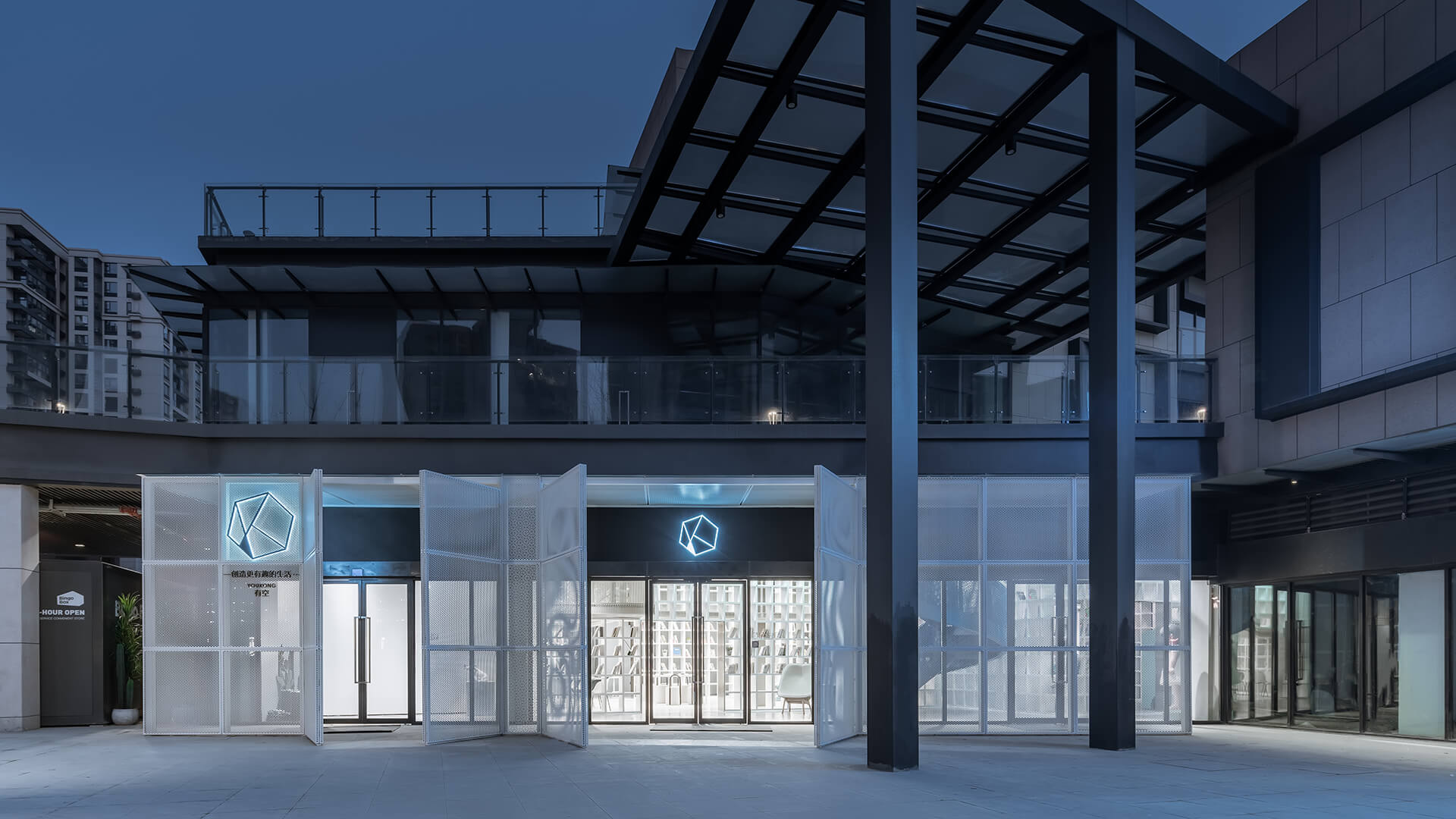 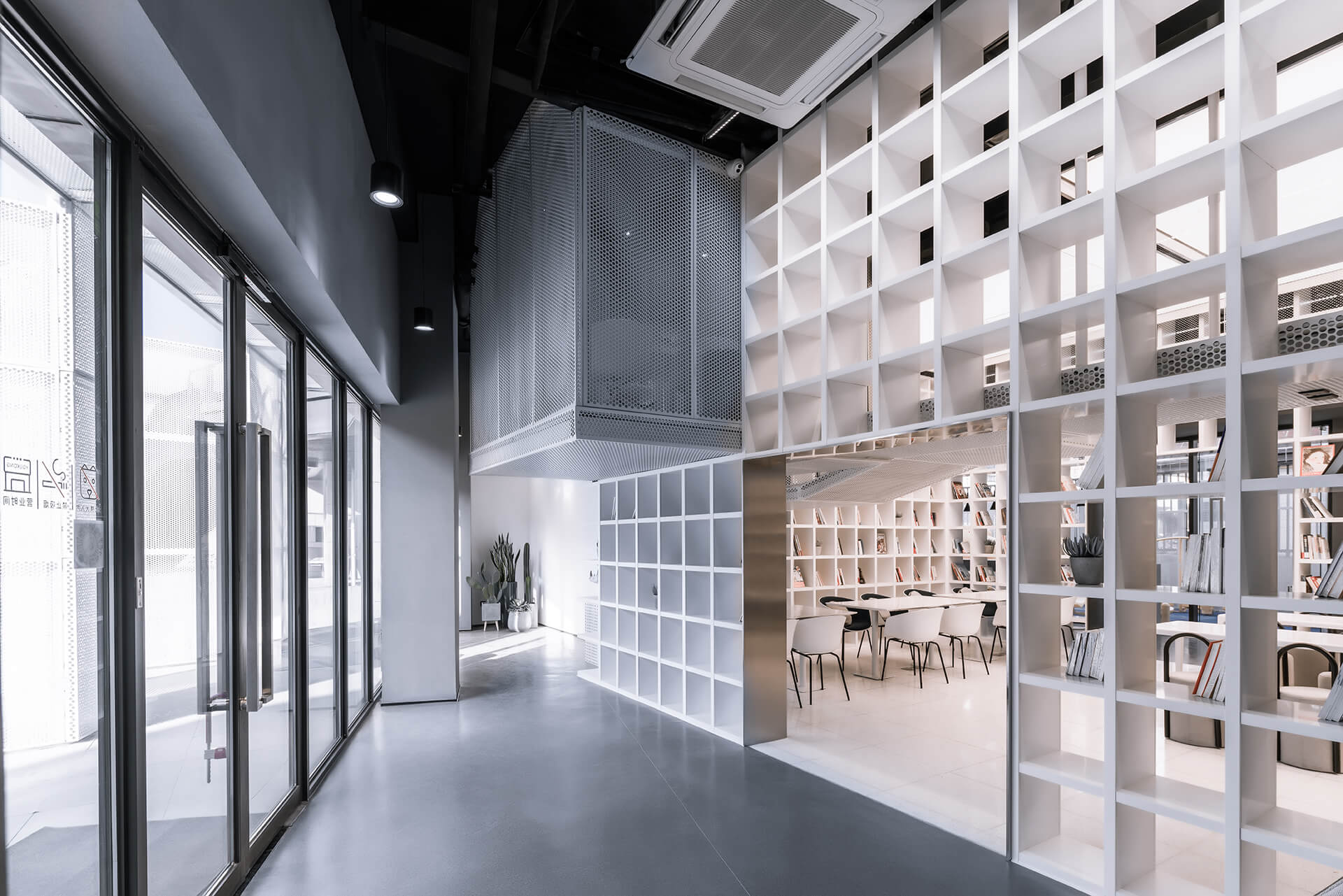 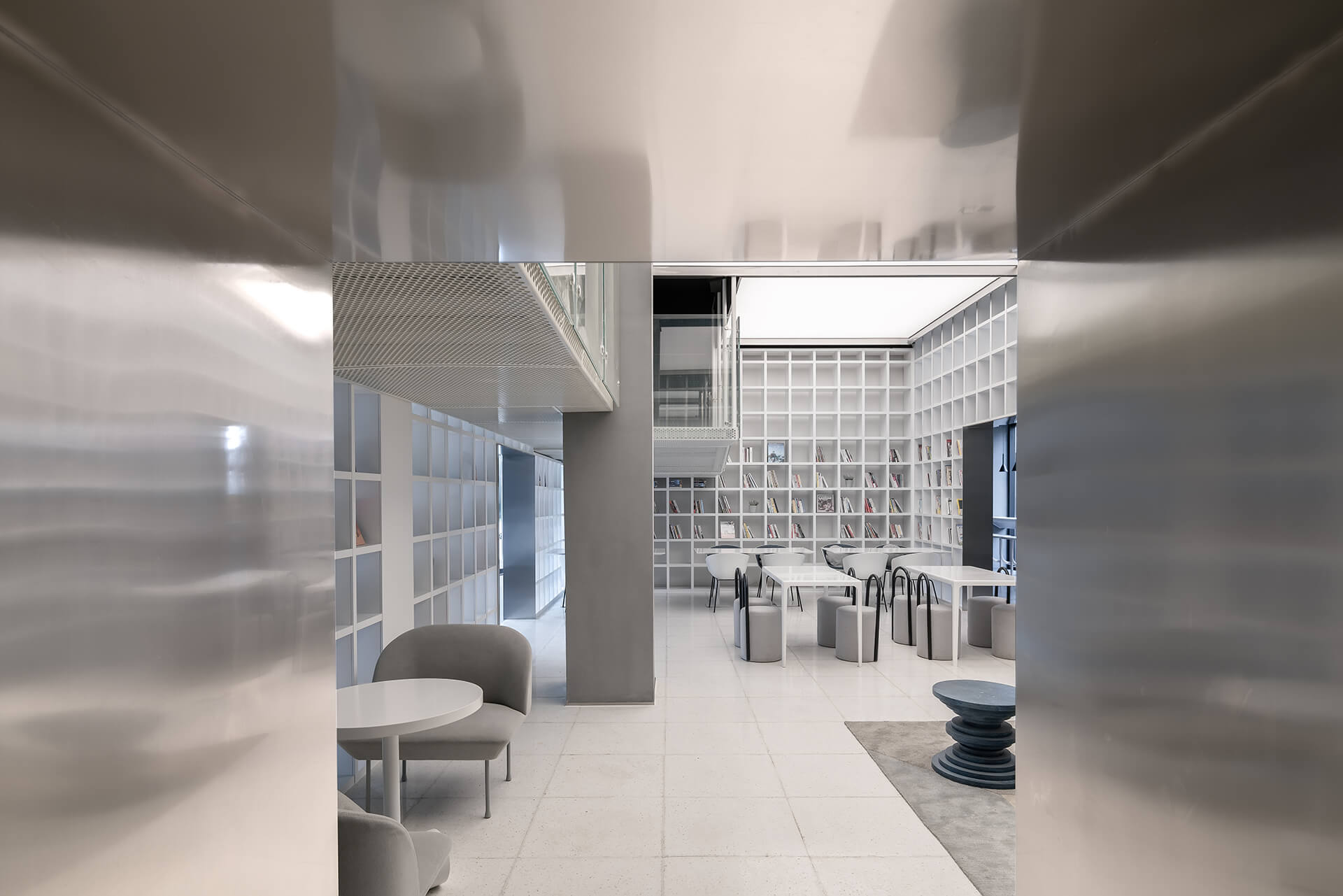 The situation in China is no better. Most residents live in a xiao qu, a housing model that emerged in the 1980s. According to Shanghai-based design studio Wutopia Lab, these residential districts are closed-off with very similar layouts and almost zero communal space, making it difficult to foster communities within them. In a bid to rectify the silo scenario at one of its xiao qus in Chengdu, Vanke commissioned Wutopia Lab to outsource shared space.

Chengdu people are willing to share their cooking skills with neighbours; sharing food is an easy way to show kindness

The first in a series of Youkong Living Room projects, Blue Heart is located in Chengdu’s Go Mall within 15 minutes’ walk from neighbouring homes. Wutopia Lab chief architect Ting Yu calls Blue Heart ‘a buffer between home and the public world’ – a place that fulfils the original intention of the xiao qu as a hub of communication where residents can hang out, relax and build relationships. Users download an app and scan a code to enter the service-oriented environment, where they can pick up mail, deliver a package, cook a meal or perhaps host a meet-up. And, tapping into the new breed of libraries that serve as community centres, Youkong Living Room also includes a reading space. 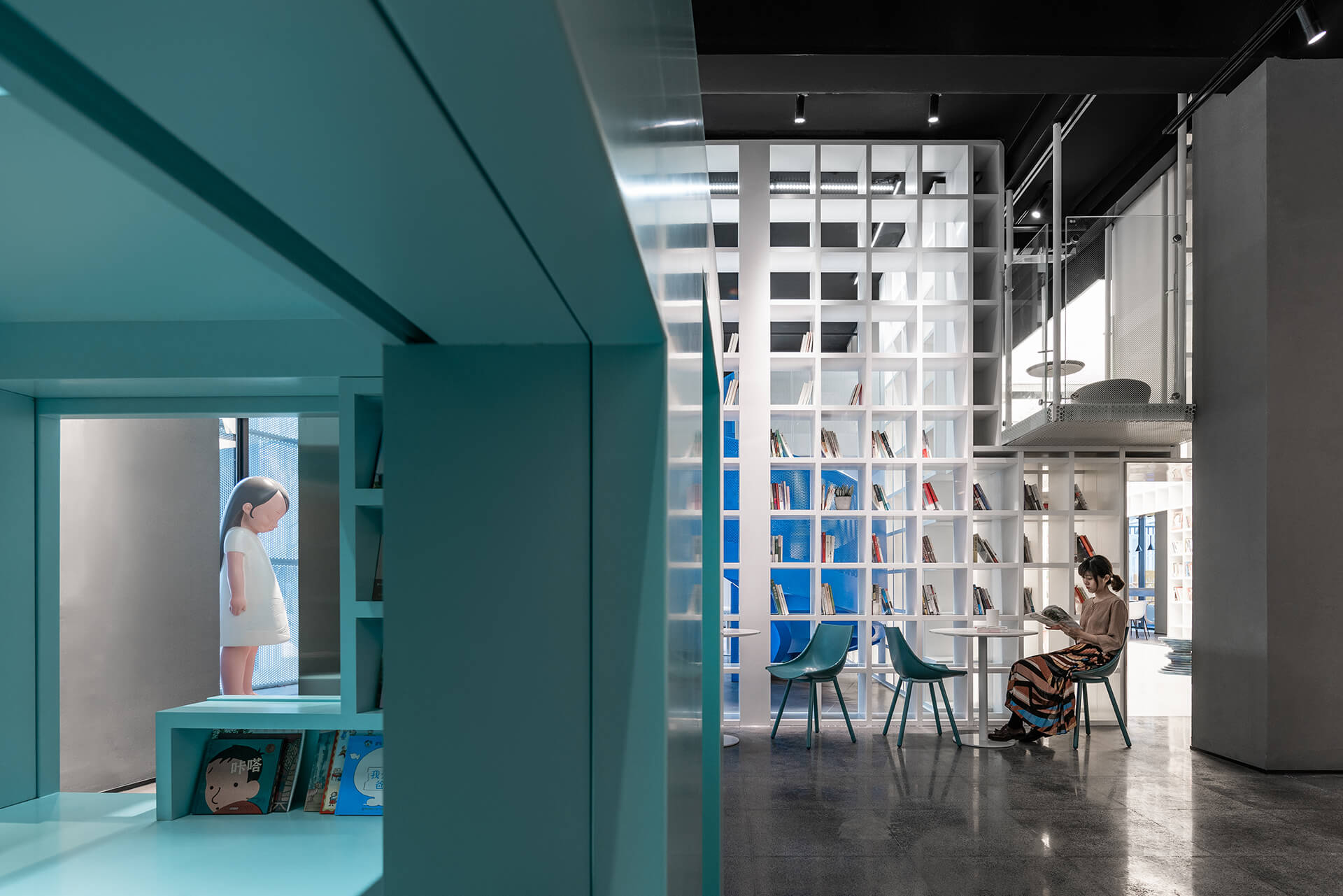 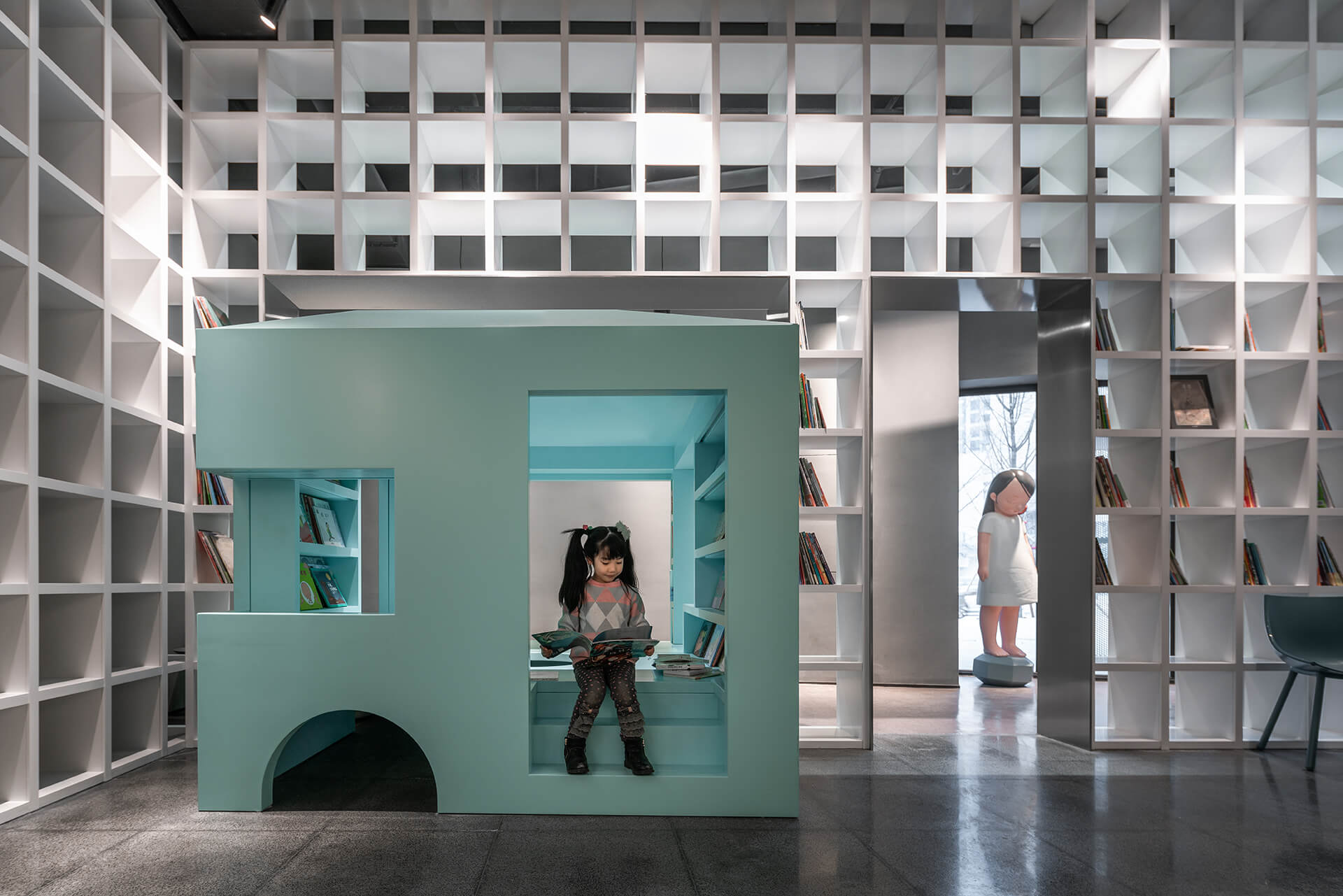 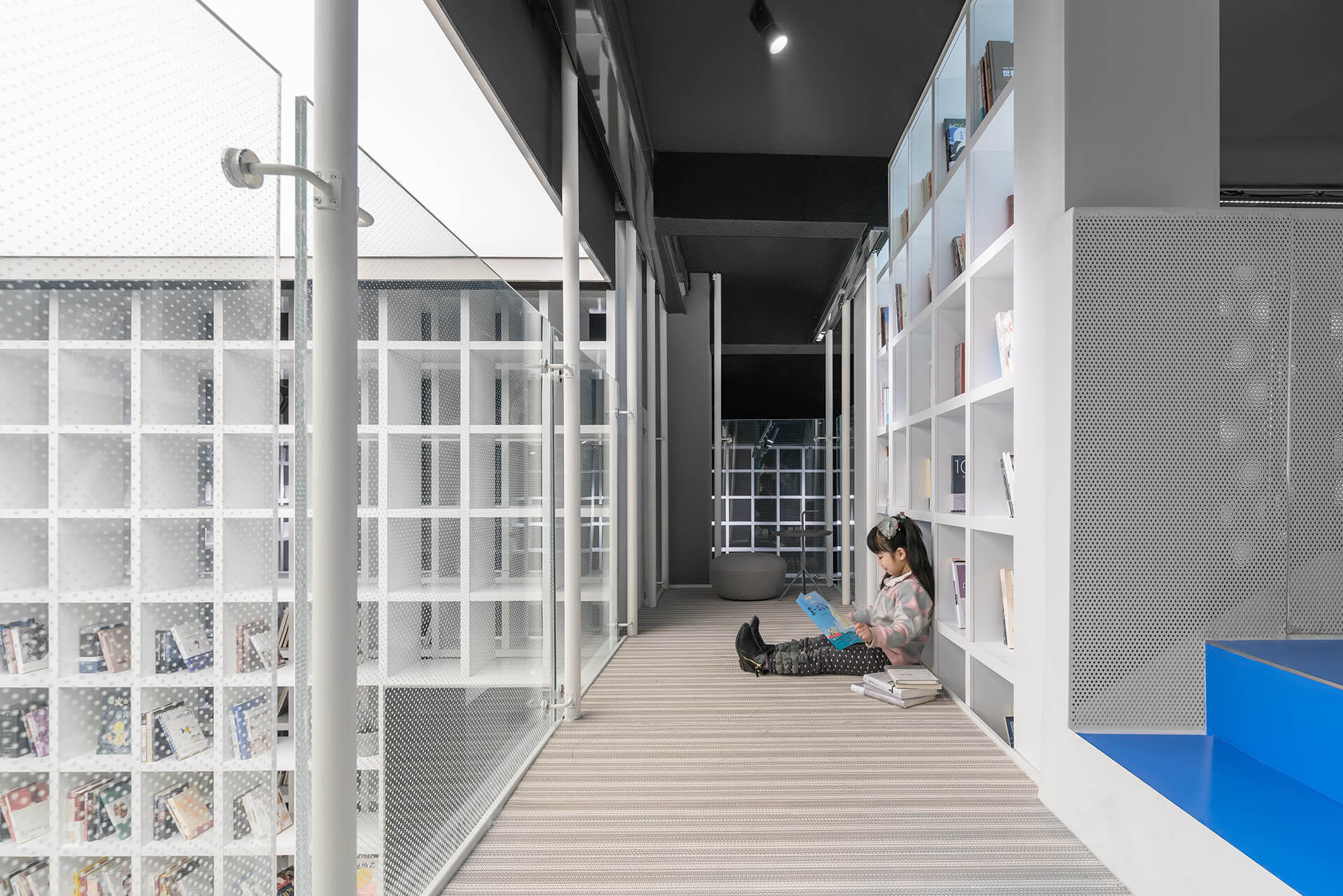 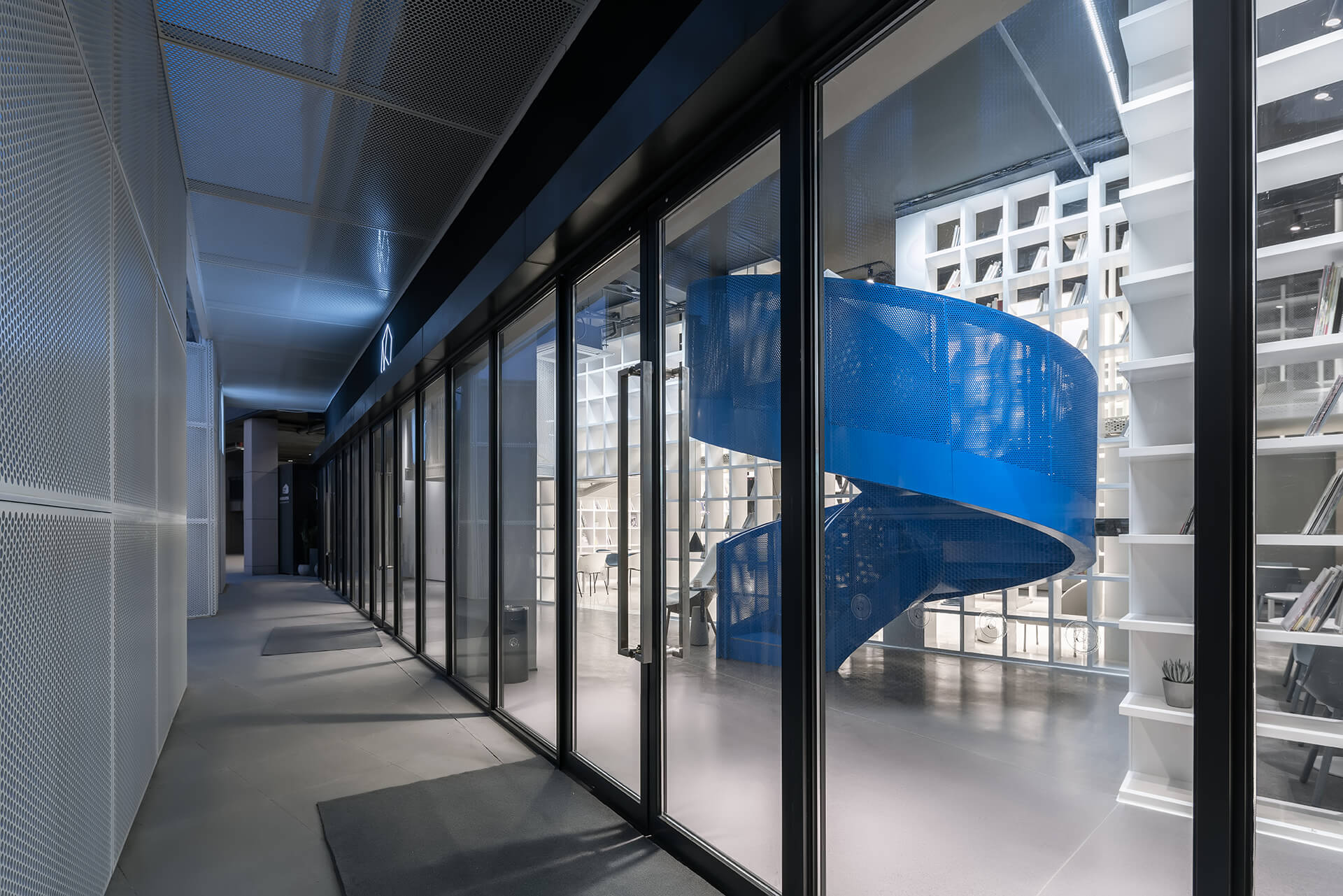 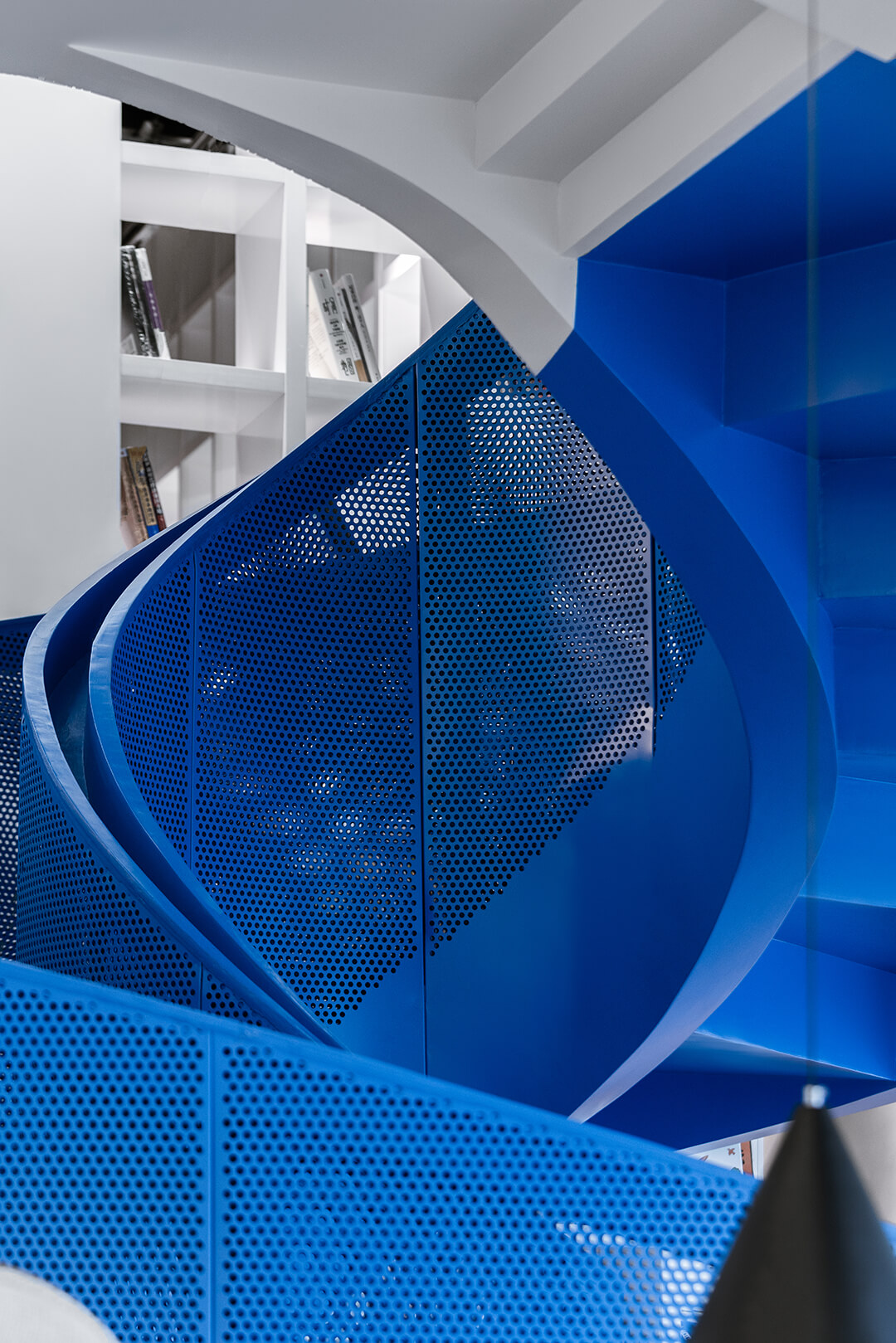 Wutopia conceived what it calls the ‘female box’ – one of three main zones, where residents can make use of the kitchen or host parties – as the core of Blue Heart. The decision was based on market research indicating females and children would make up the majority of users. ‘For now, there are still a lot of stay-at-home mums or grandparents looking after children,’ said Yu.

Yu believes its outsourced living room will work because of the nature of Chengdu people. ‘They’re willing to share their cooking skills with neighbours; sharing food is an easy way to show kindness,’ he explained. ‘Secondly, Chengdu people are comfortable with doing different activities in the same space.’

THE TAKEAWAY
A dearth of gathering spaces is more prevalent in certain locations. Chinese cities, for instance, lack the central squares common to their European counterparts. Instead of injecting such amenities into incommodious residential districts, they can be outsourced to nearby locations to provide a home away from home.