A Canadian lighting designer returns to the (other) city of light

Some 125 years ago, the light from the carbon-filament lamps that came out of the Philips factory in Eindhoven reached every corner of the city: thanks to the company, the then-small town experienced a business and population boom that turned it into the Netherlands’ most powerful manufacturing hub. Ask the Dutch, and they’ll tell you Eindhoven is the city of light.

That heritage of luminosity and innovation is why today, even after the departure of the Philips operations, a forward-thinking event like the Dutch Design Week is based in the city. And to one Canadian alumnus of that other  great Eindhoven institution – the Design Academy – these elements came neatly together recently: now a celebrated lighting designer, Lukas Peet proudly presented a selection of his company’s products at the 2018 edition of the Dutch Design Week. 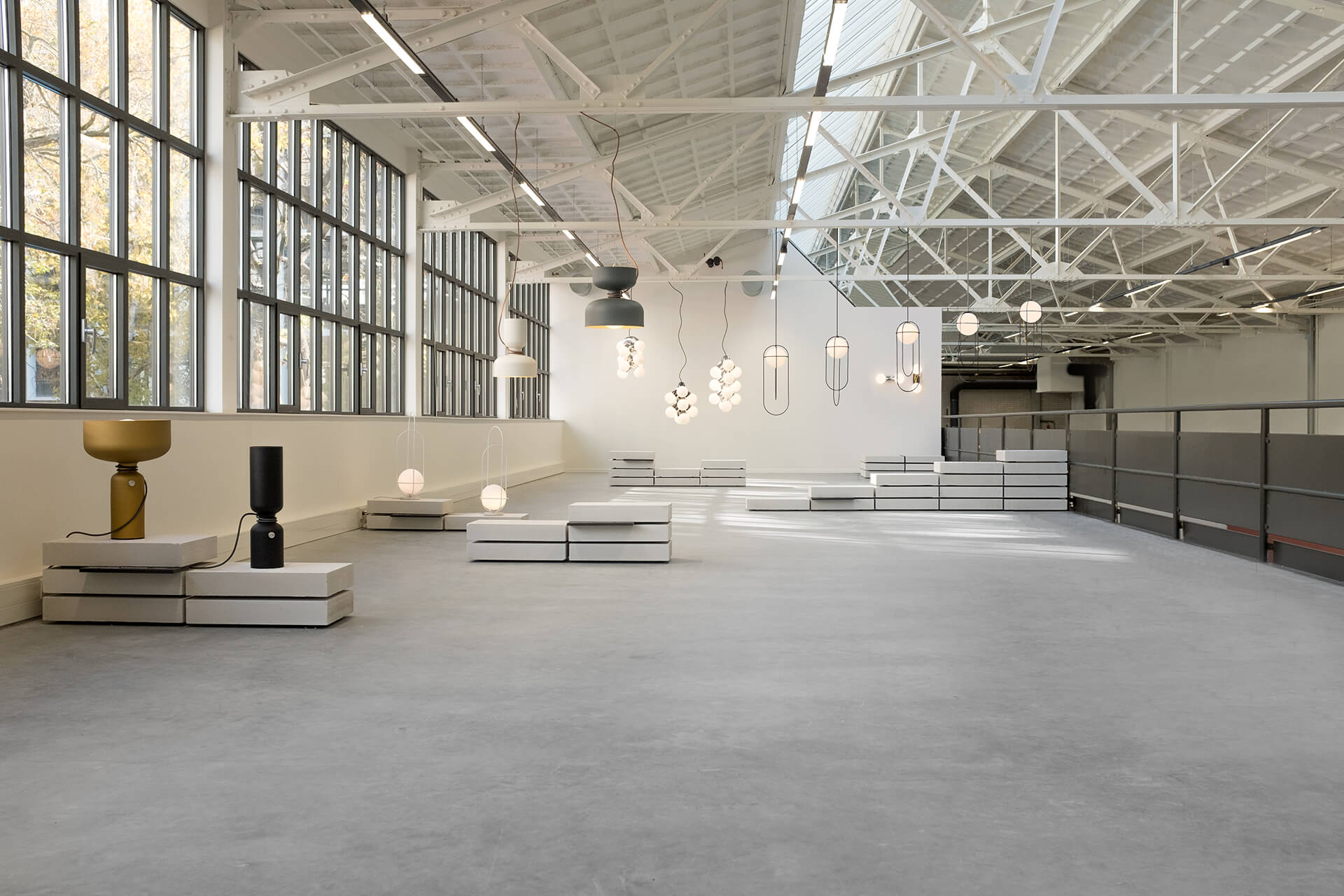 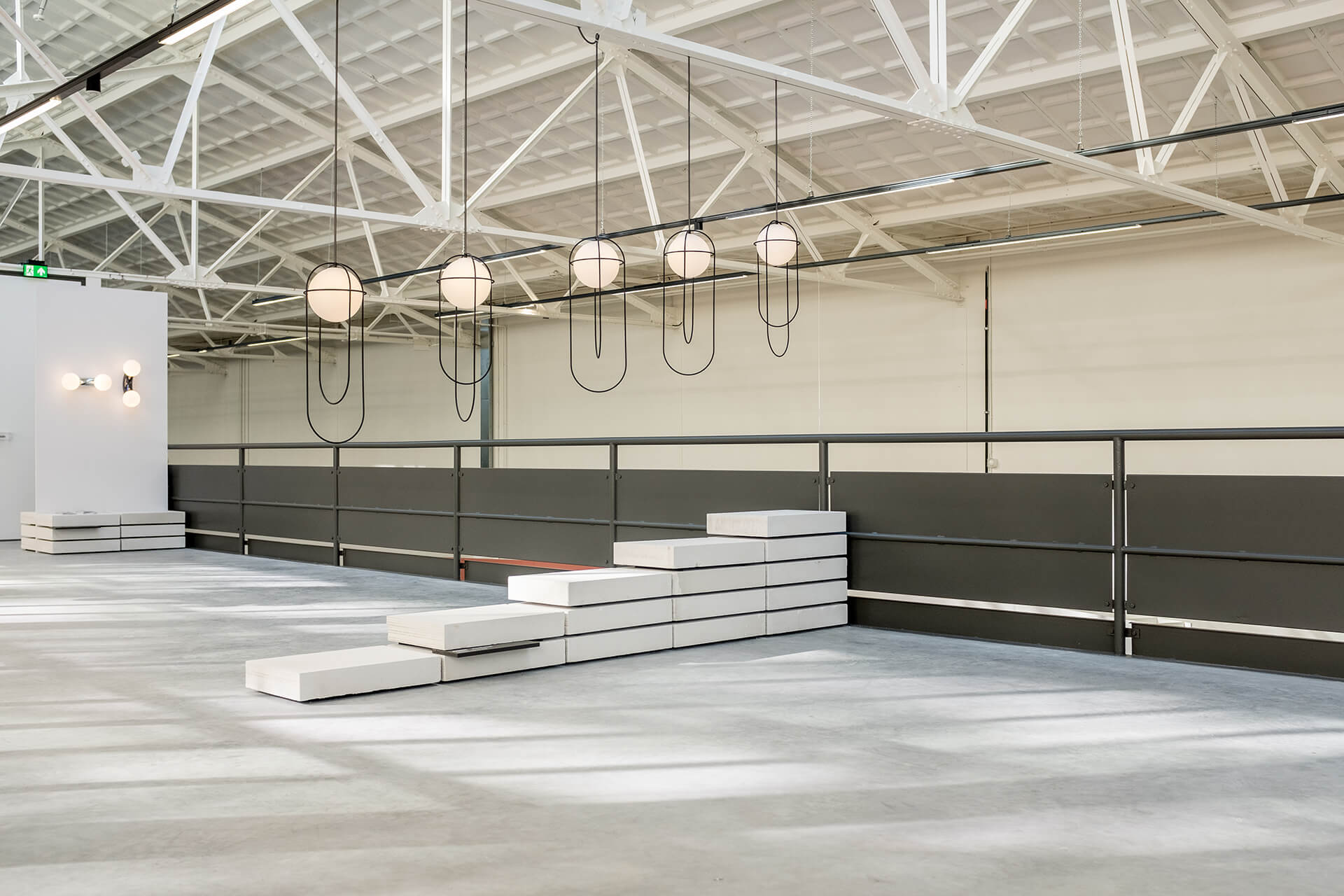 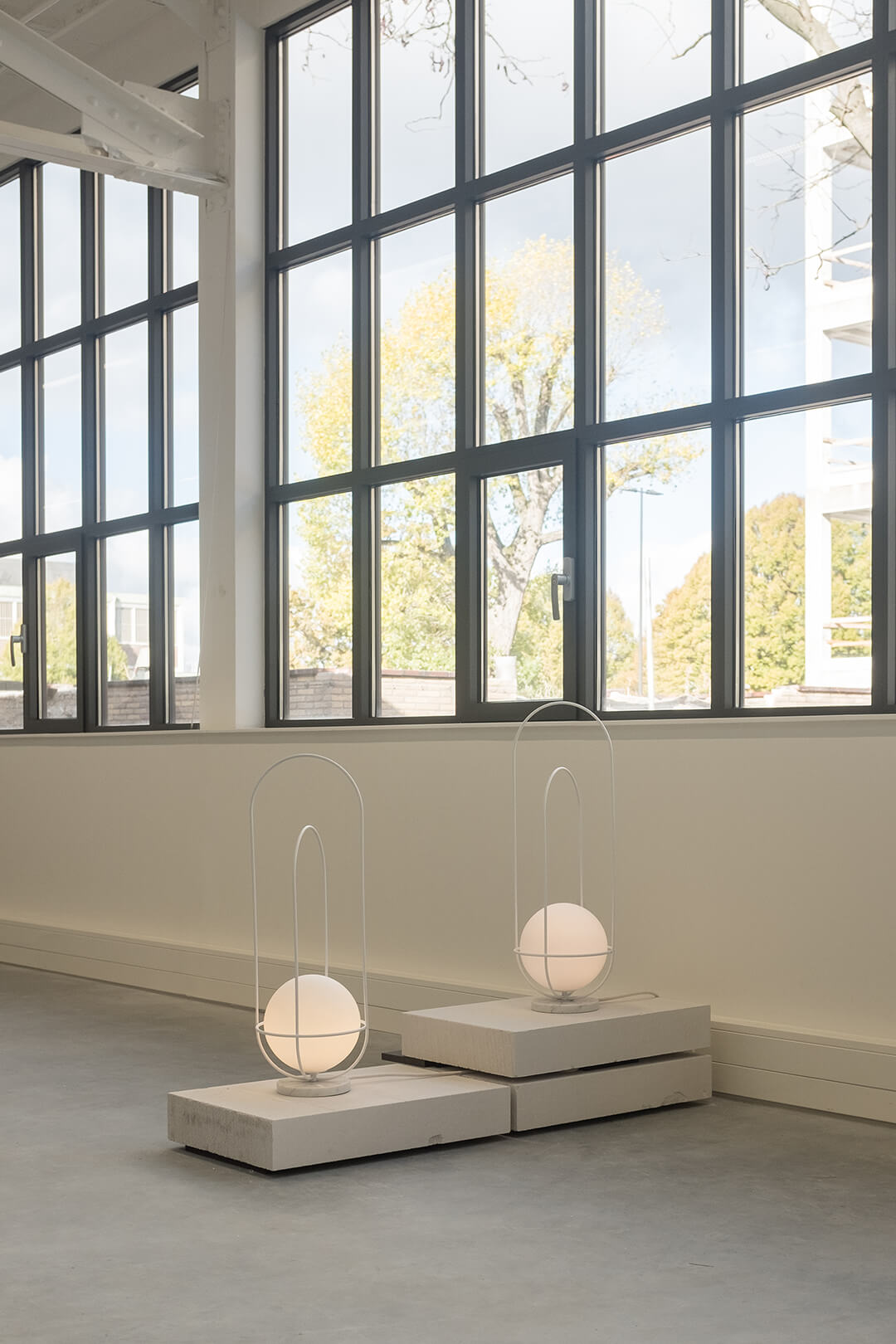 As Andlight’s co-founder, Peet is focused on producing sustainable lighting that can both evoke emotional responses and yet endure the whims of time and taste. With his partners, Caine Heintzman and Matt Davis, the Vancouver-based company has done just that: from the sensual minimalism of 2013’s Slab to the playful cheekiness of 2017’s Spotlight, Andlight’s 150 – and growing – SKUs can now be found across five continents.

Eindhoven is still a very unique and special place when it comes to design, ideas and making

But for the Canadian creator, no matter how far his designs have gone, displaying them in Eindhoven in Andlight’s first DDW appearance had a special homecoming feel to it. 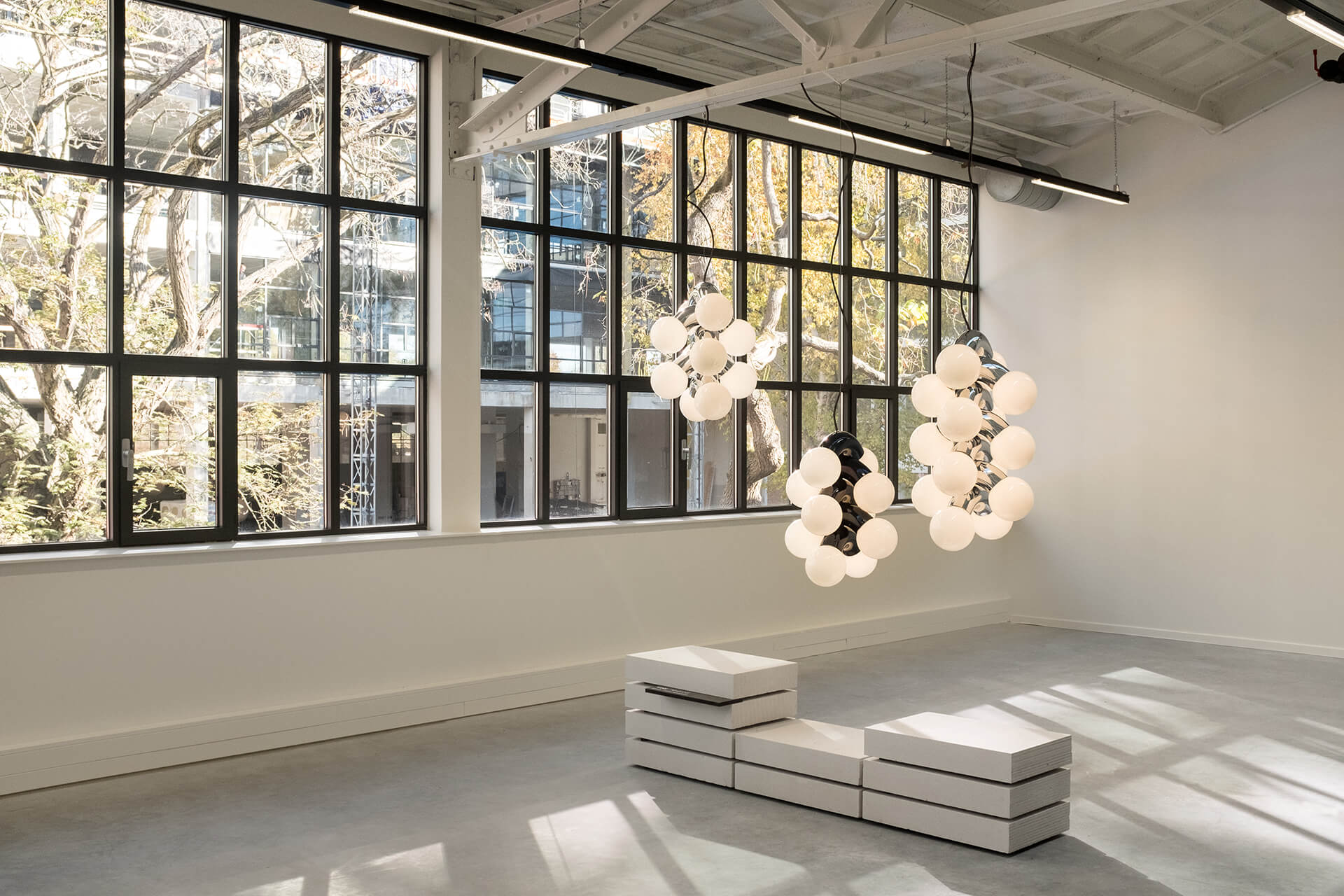 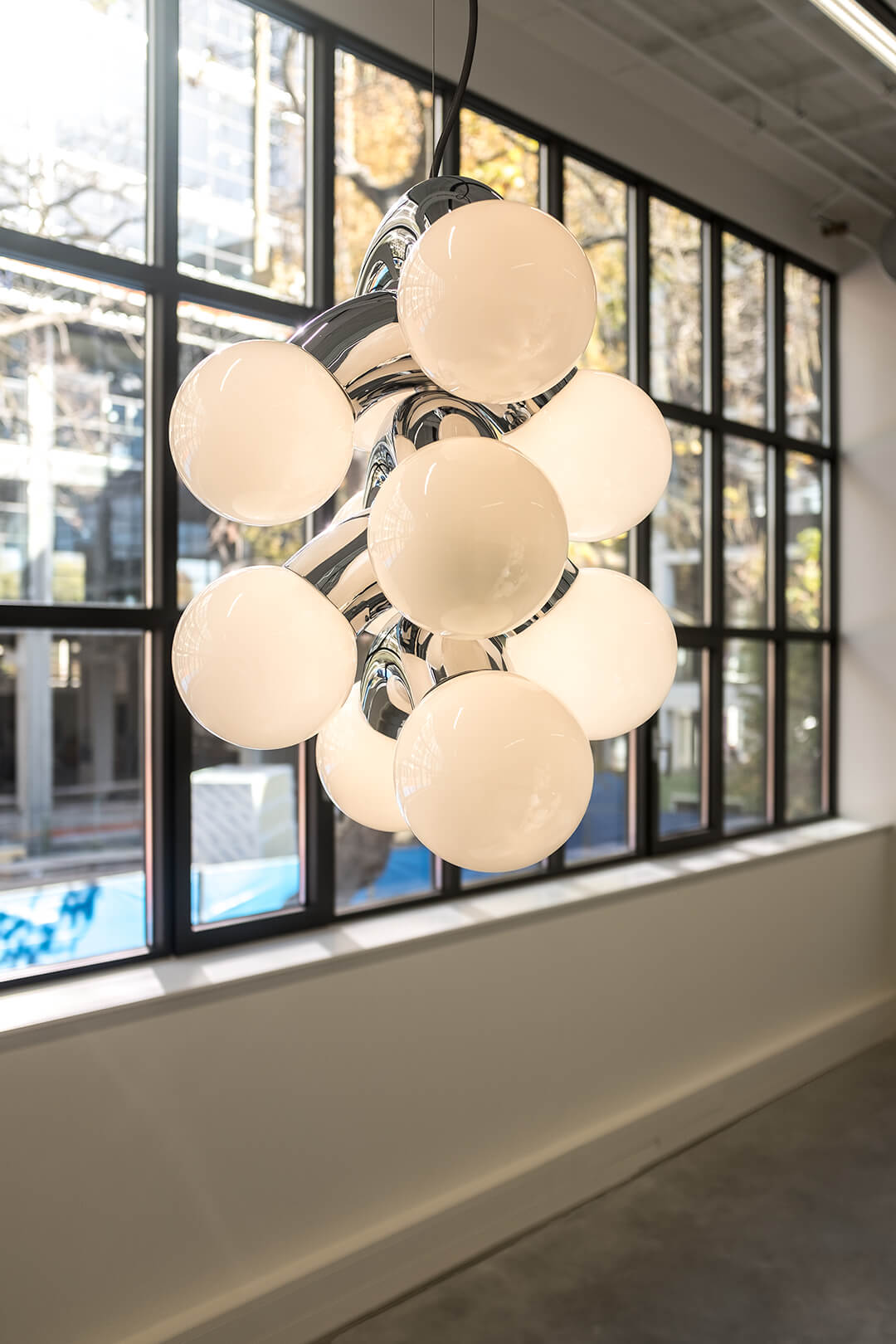 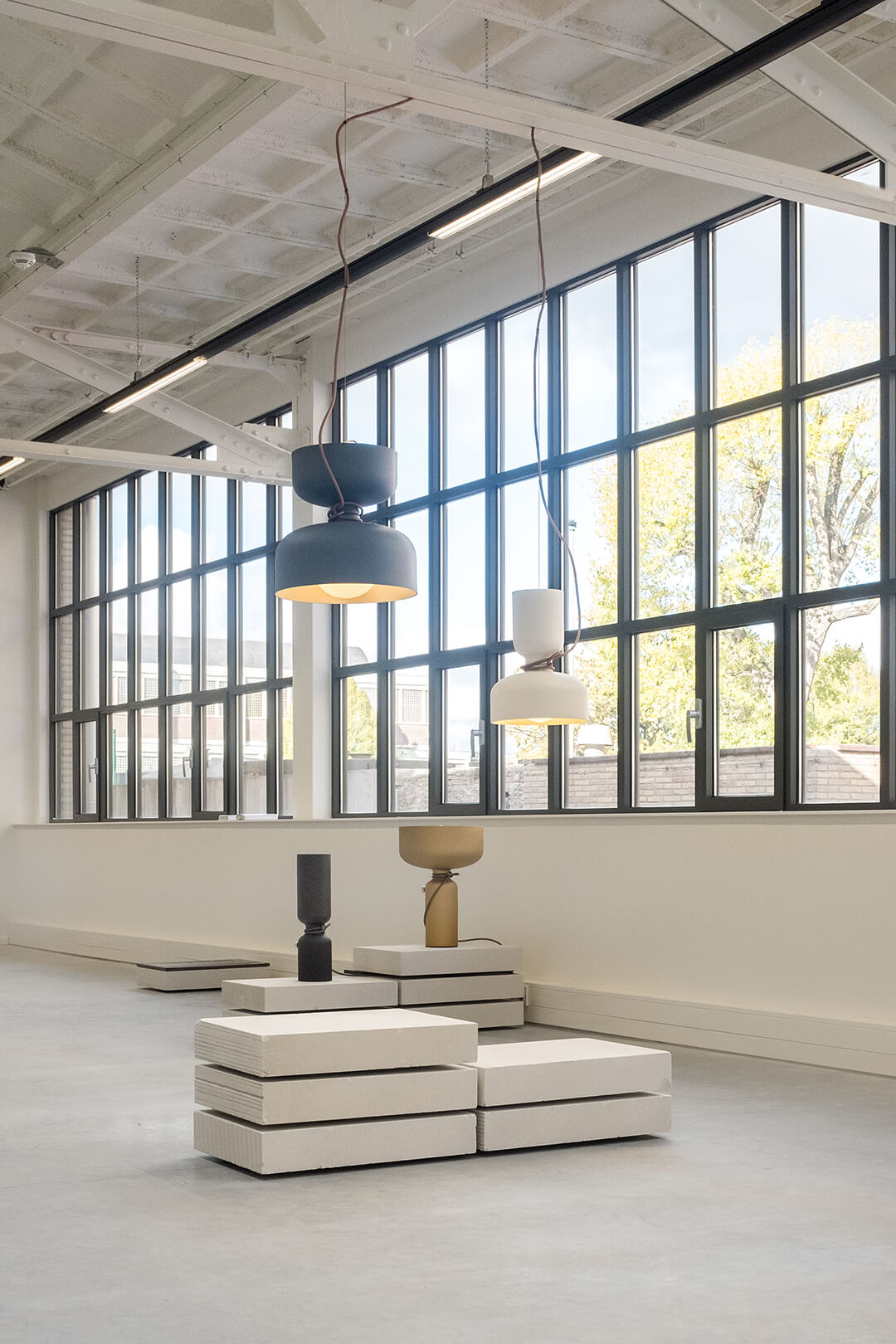 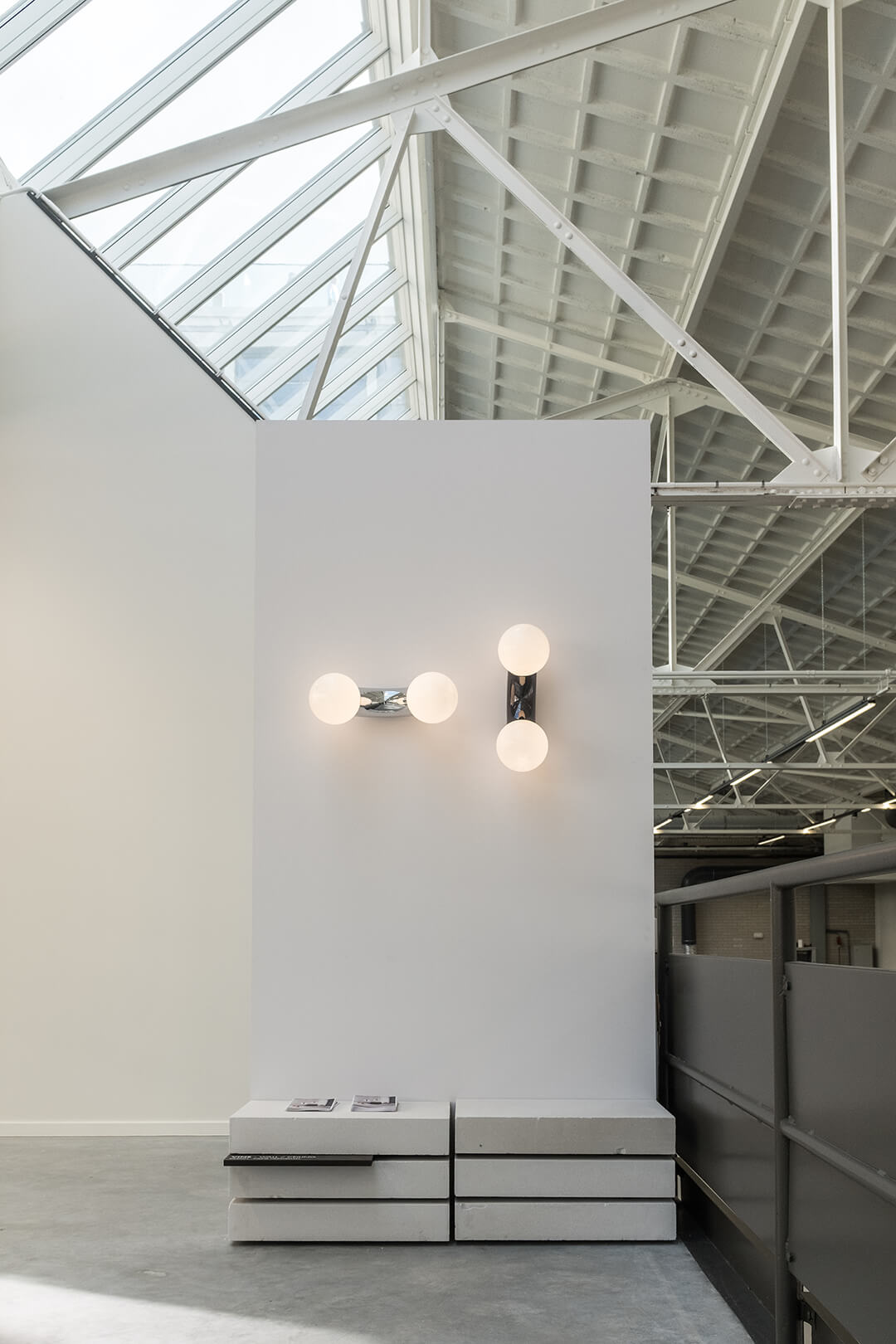 Inside a renovated power plant at Strijp-T, an up-and-coming innovation hub in the city, Peet and Heintzman’s Spotlight, Orbit and Vine collections shone bright. The first is a product family based on four unique shade profiles that, when combined, can create 16 unique silhouettes. Orbit feels like a planet unto itself, with a glowing opalescent glass globe enclosed in a ring-like wire cage. The playful Vine, with its exaggerated form, allows consumers to take repetition to a satisfying extreme by working with an ambitious vertically scaling fixture.

‘This recent trip was both nostalgic and enlightening: it meant revisiting where I came from as a designer and what I have accomplished since graduating,’ explained Peet. ‘It was confronting to see how I have grown, evolved and matured as a designer. Eindhoven has also continued to evolve, grow and mature, and I was pleasantly surprised to see the diversity of talent and ideas on display throughout the city and very pleased to see that the creative culture and community is stronger than ever. This reaffirmed to me that Eindhoven is still a very unique and special place when it comes to design, ideas and making.’