A Hiroshima hotel has a very unlikely wellness connection

We’ve seen designers transform everything from industrial cranes to prison buildings into hotels. Adding another unusual former function to that list is Kiro Hiroshima, a hospital turned hotel in the centre of the Japanese city of Hiroshima.

In order to pay respect to the building’s past, Hiroyuki Tanaka Architects took a historical approach to its restoration. ‘You could say that the architecture has been reborn as a future building that incorporates elements of its past,’ says a spokesperson for the studio. On the third floor, for instance, what was once a rehabilitation pool is now a lounge and bar. But the pool still remains, its original skeleton left intact and its surfaces made fit for its role in a modern hotel. ‘Since the poolside was originally of great importance to the room, we kept traces of its history in place while developing the surroundings. Making use of the existing tiles and large entrance, we tried as hard as possible to maintain the room’s original atmosphere.’ 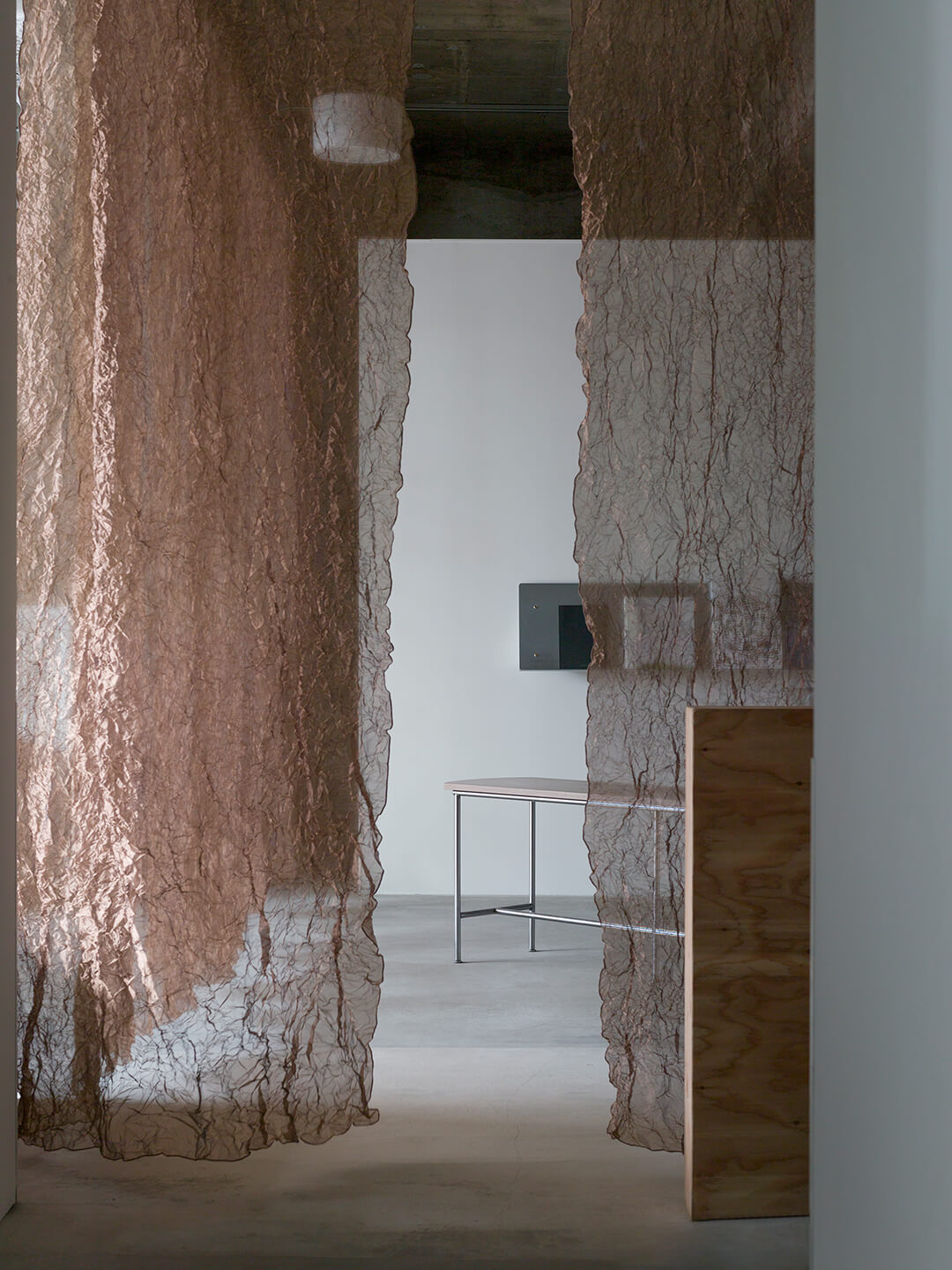 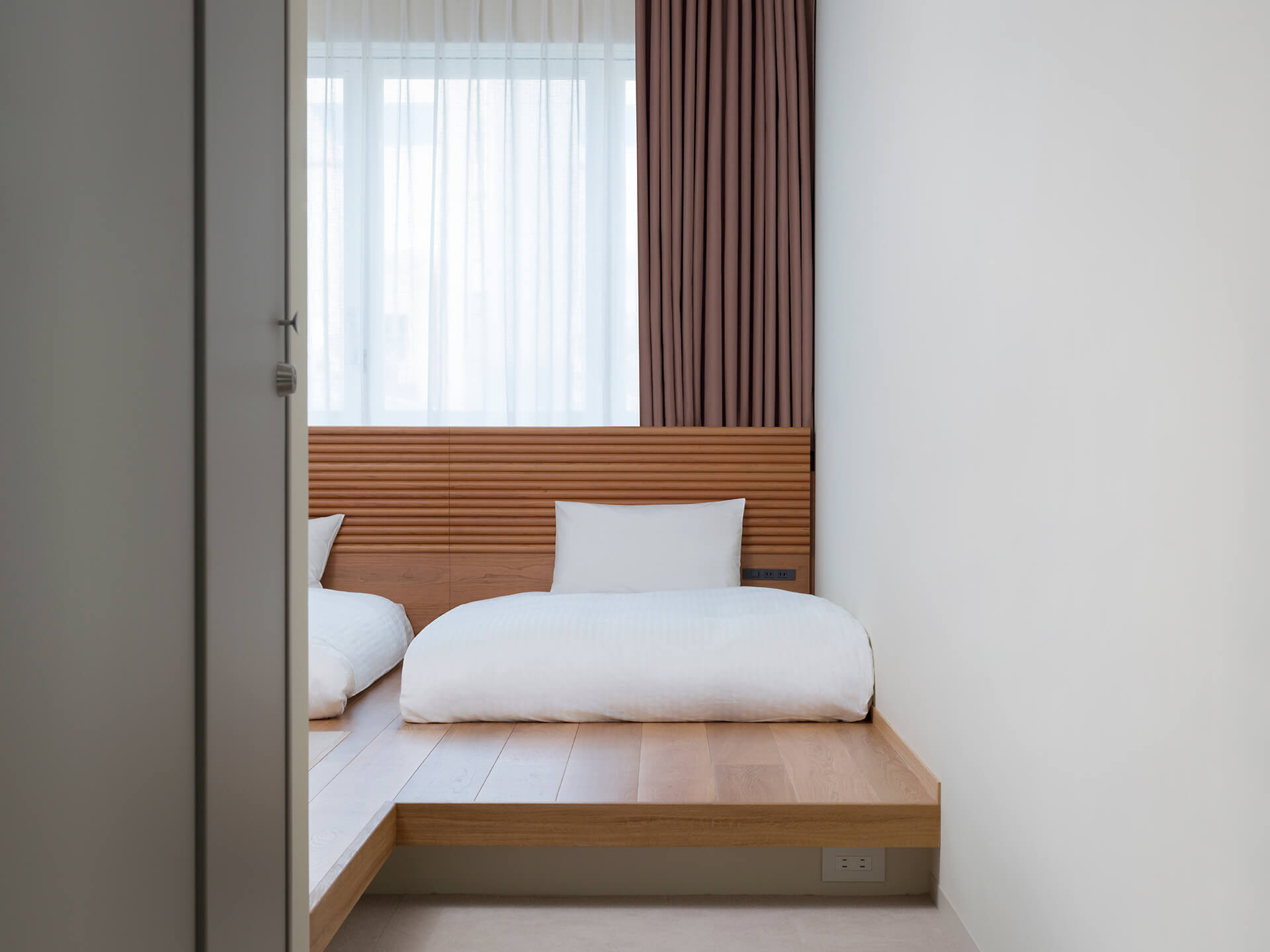 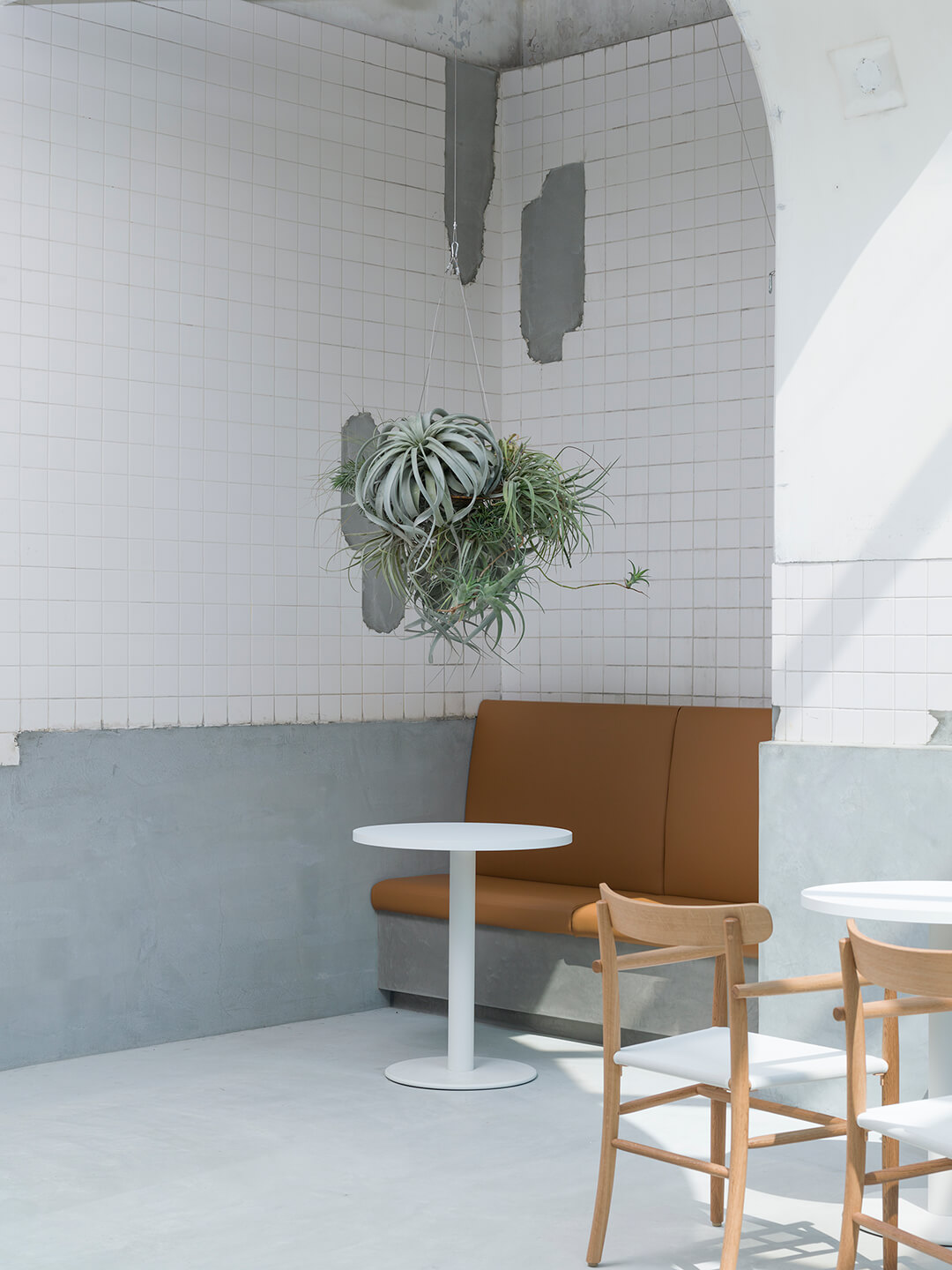 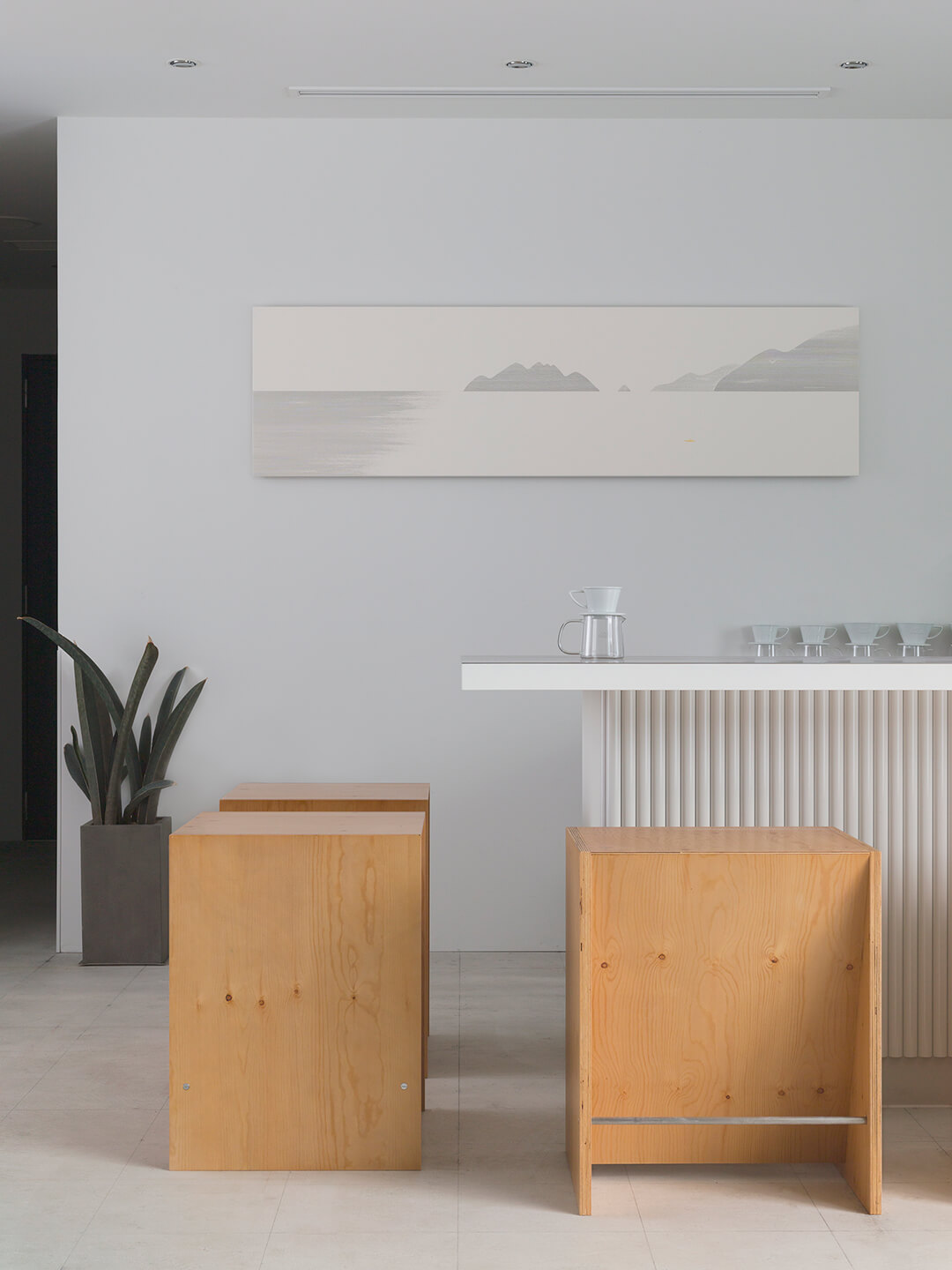 The architects say the room exemplifies their goal: making the hotel a place in which tourists can encounter the ‘real Hiroshima’. They believe that the principal factor in making the most of a traveller’s journey is not to have extravagant amenities and facilities, but to interact with the local people and culture. (It’s a goal embodied by the hotel’s name itself: kiro is Japanese for ‘crossroads’.) The concept of interconnectedness is becoming increasingly common among hotels and co-living projects alike, where compact private spaces are offset by larger communal areas. At Kiro Hiroshima, the bar and lounge take on this function, luring guests from their guest rooms and out into the open.