A Japanese architect created an indoor park for children with disabilities

For children with developmental disabilities and those who have to use wheelchairs, most playgrounds are off limits – thus, an integral part of their social and creative growth remains out of access at a critical point in their lives. Some industrialised countries make sure that classroom spaces are accommodating, but little effort is put when it comes to playgrounds. The act of mindlessly playing around is, unfortunately, an exclusive one.

That makes Satoshi Takijiri’s Yojo Park a thoughtful project. Although for all intents and purposes it is an indoor space, the Japanese architect wanted to integrate within it the sense of spatial freedom, flowing air circulation and the touches of sunlight that are often experienced in an open natural space. ‘The children who cannot play freely outside wanted a space that felt like living in a forest, while staying inside,’ explained Takijiri. 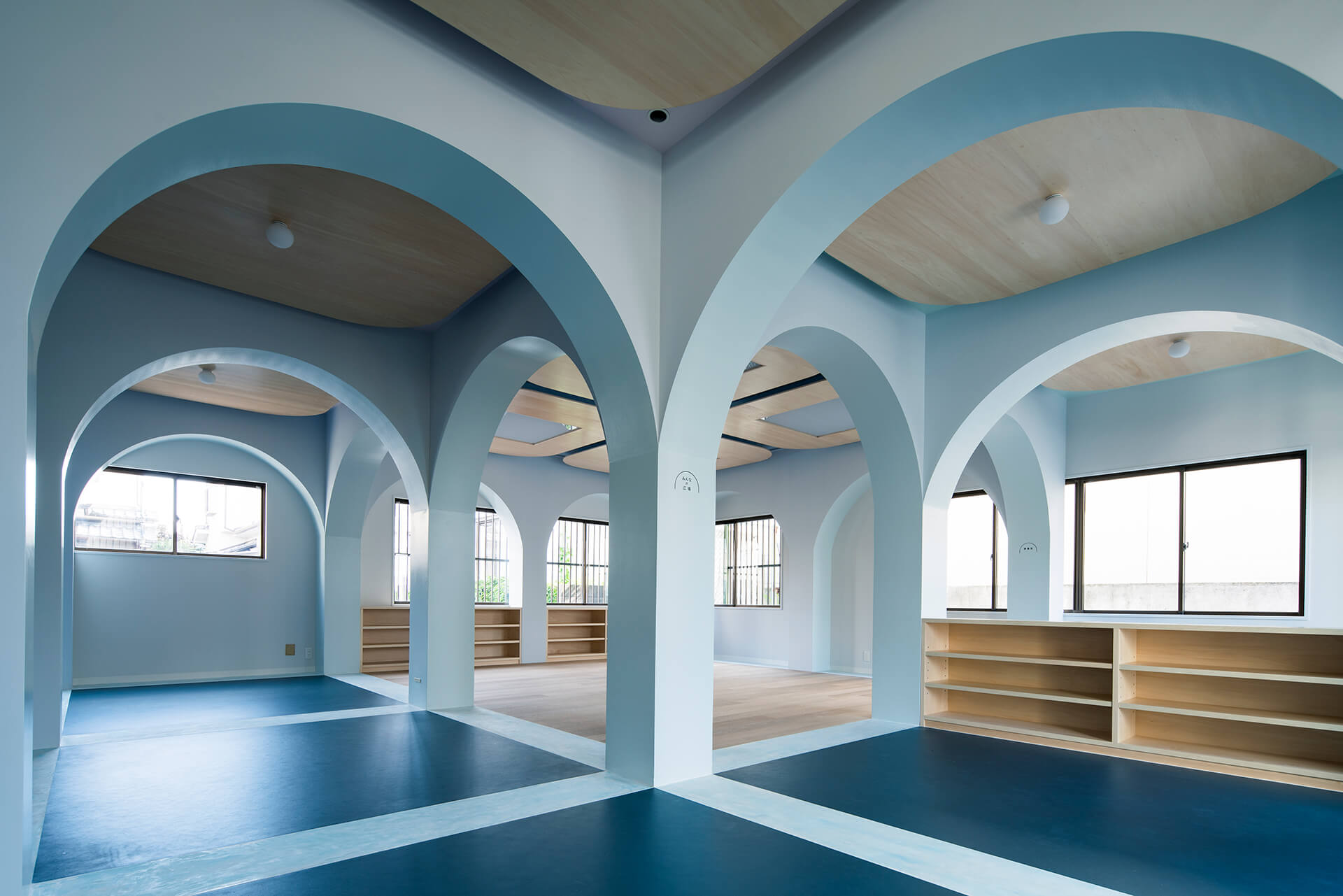 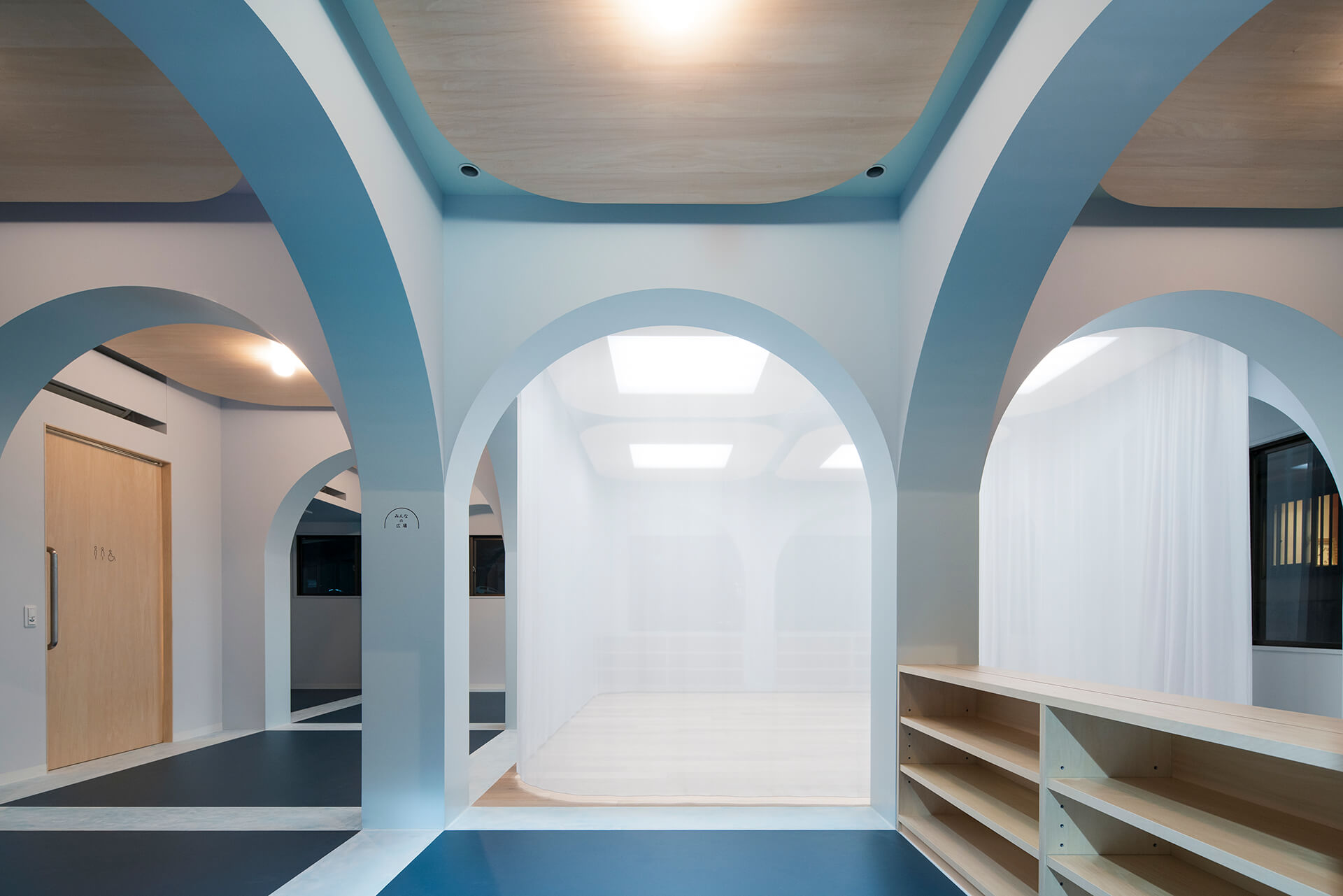 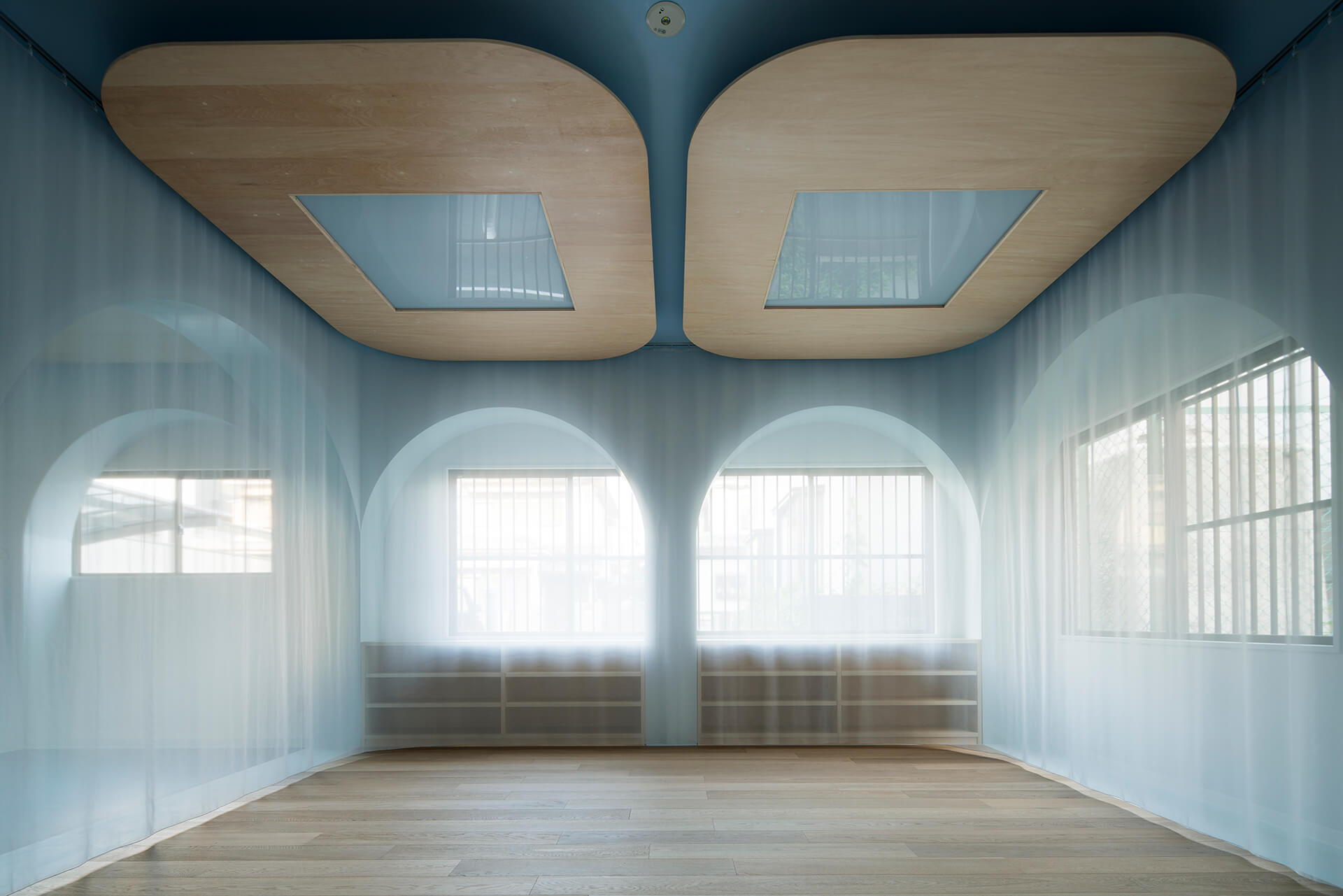 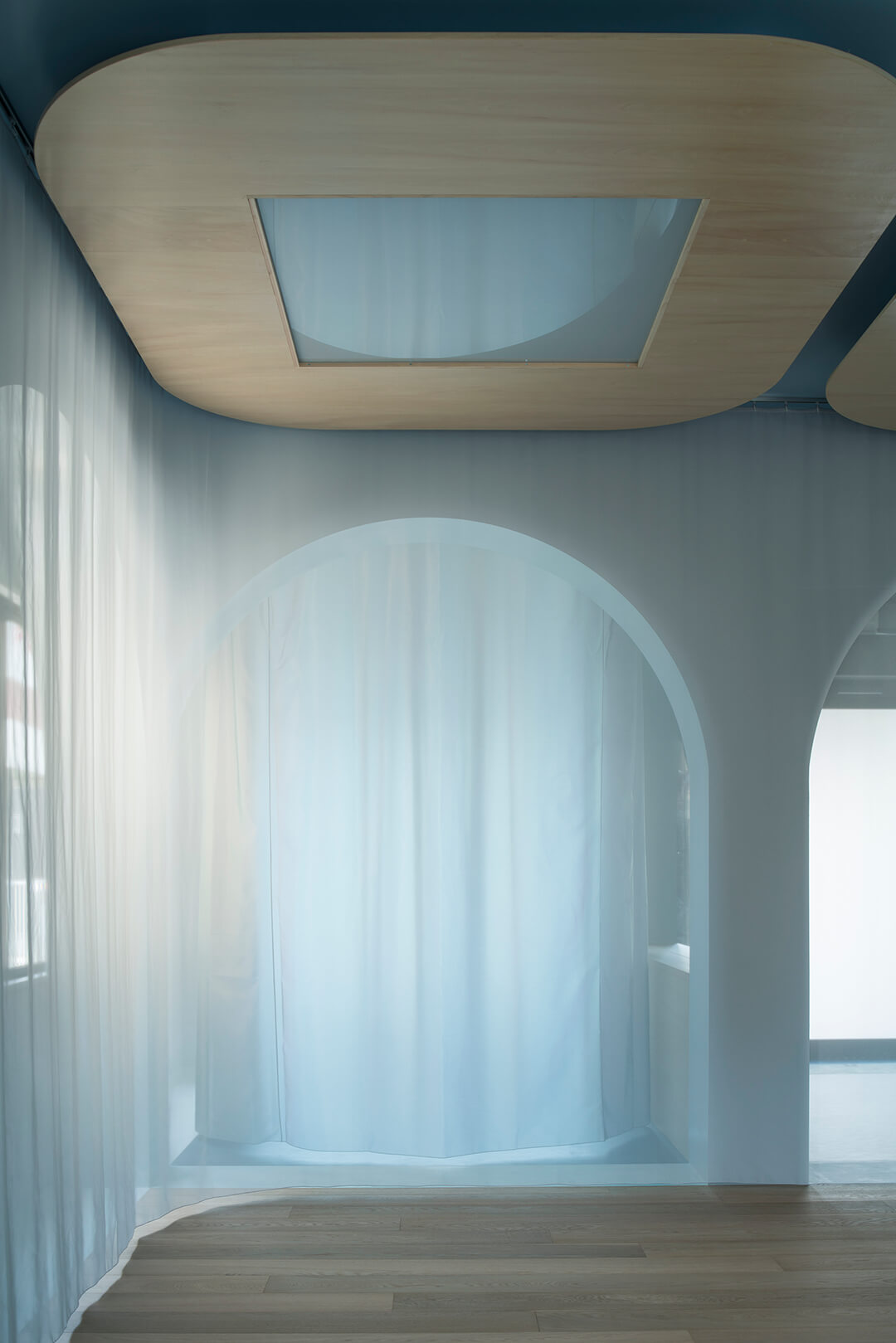 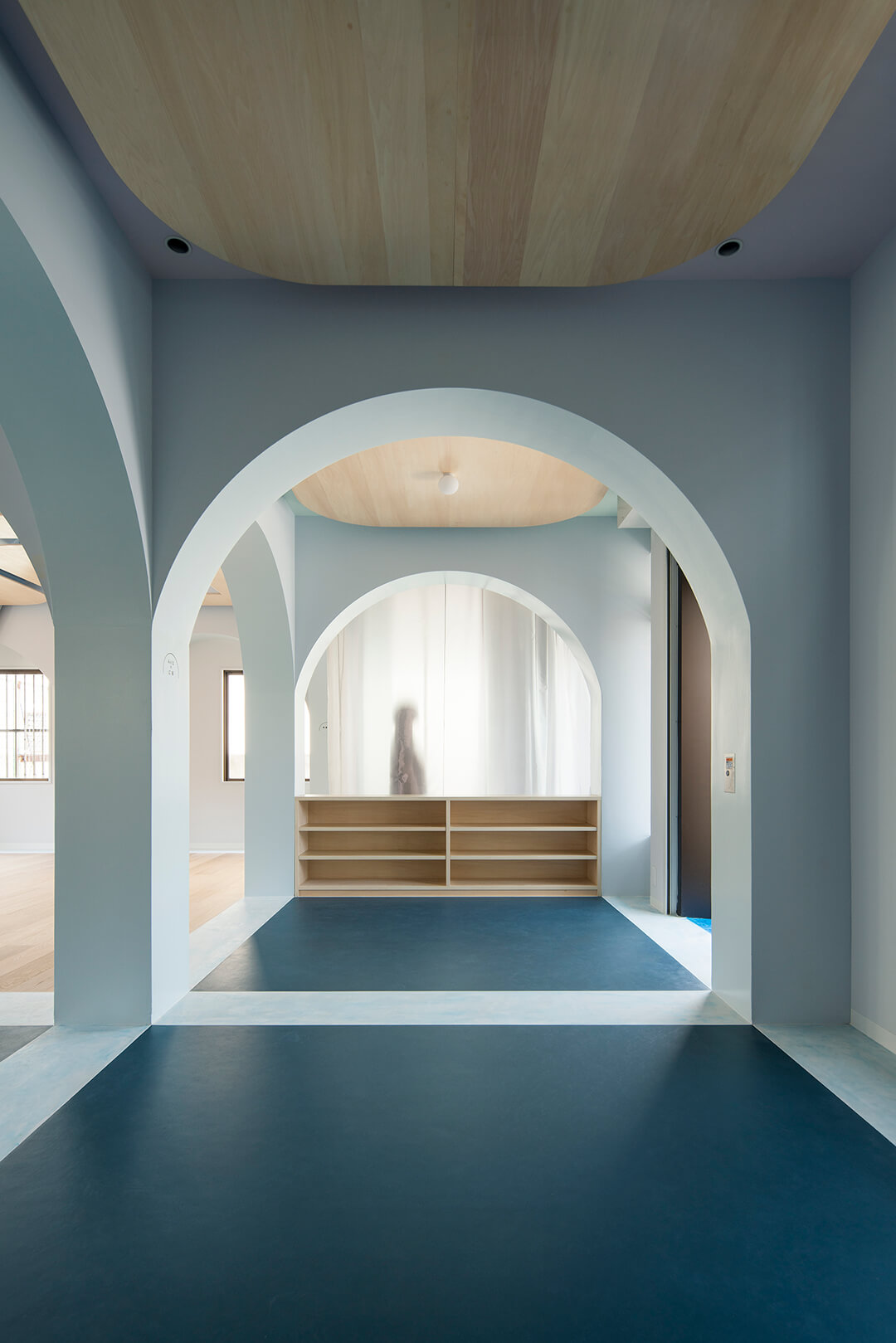 To do so, the architect divided the space with large and small arches, all with wide spans, letting in a generous serving of natural light. When it’s summer and the sunlight gets too severe, curtains on floating ceilings prevent the users from being affected by it. One of the most interesting details, though, is in the ceiling itself: it has no corner and is designed with soft coverings, with colours that change according to the spot. ‘That’s because the eyes of the children who moved a lot on wheelchairs often turned to the ceiling,’ explained the architect. ‘That way, the children can discover their own cozy spots.’

‘So, in turn, the children can feel on their skins the rich natural environment that is moving every day,’ he added. ‘I think it’s a space with vitality, like a real forest.’