A mixed-use project in Japan brings water to the people

From rice-paddy fields to typhoons, water - or sui - is an ever-present power in Japanese history. And yet, fast-forward to modern living in Japan, and that deep connection is nearly lost. Sasaki Architecture is on a mission to re-establish the kinship between the townspeople of Tokyo’s Kugayama and water with its rainwater harvesting, mixed-use Kugayama Southgate Building project.

Technology and water have a symbiotic relationship to the Japanese, so it’s understandable that the Sasaki team used rainwater harvesting in Kugayama Southgate Building. The Japanese used their advanced civil-engineering knowledge early in the Edo Period to divert the lower Tone River, creating Tokyo city out of a swampy village – and the same knowledge was used to turn floodplains into paddy fields. These fields are cherished for sustaining human life, but also for providing habitats for fish and other animals – showing the cyclical, life-giving power of sui. 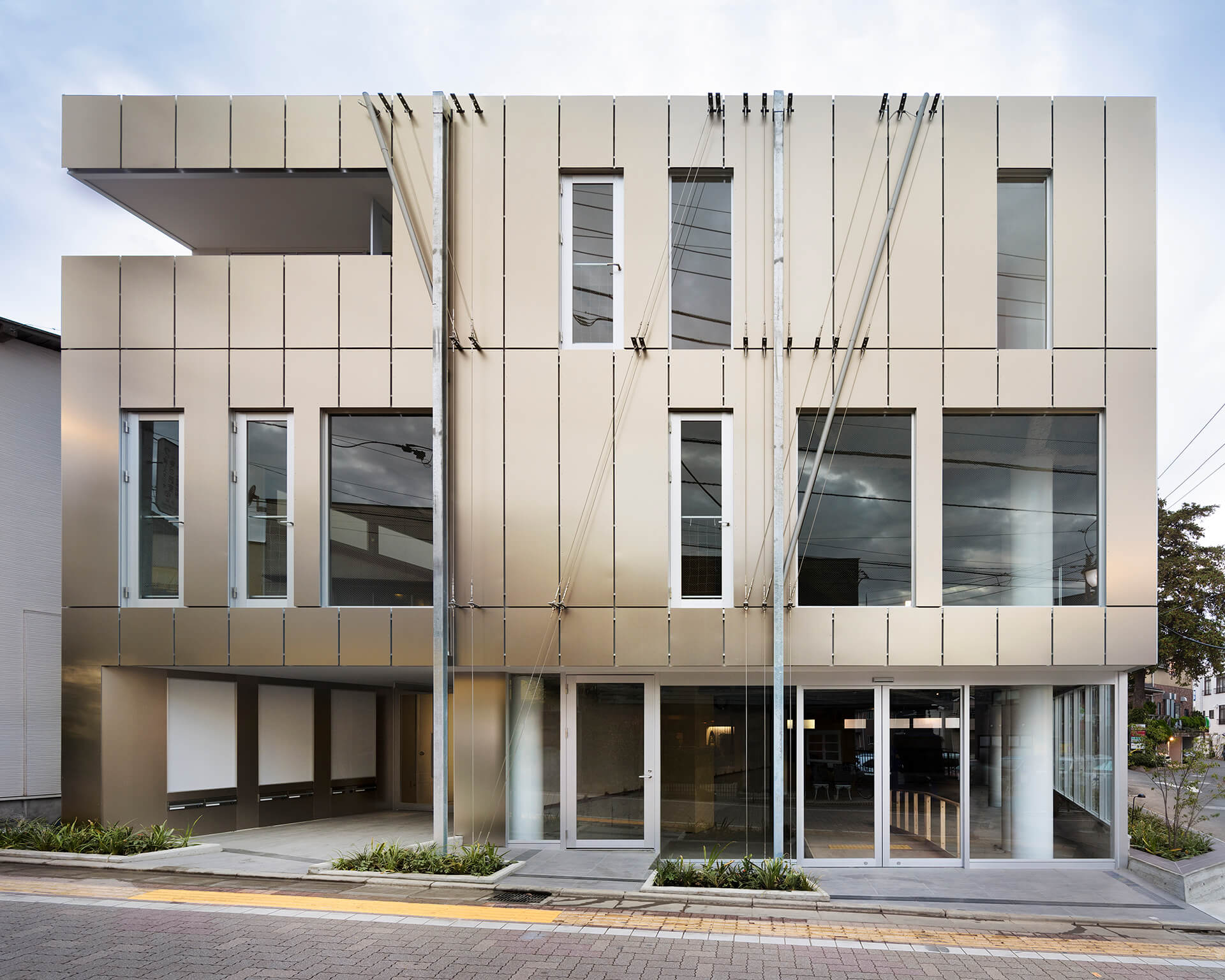 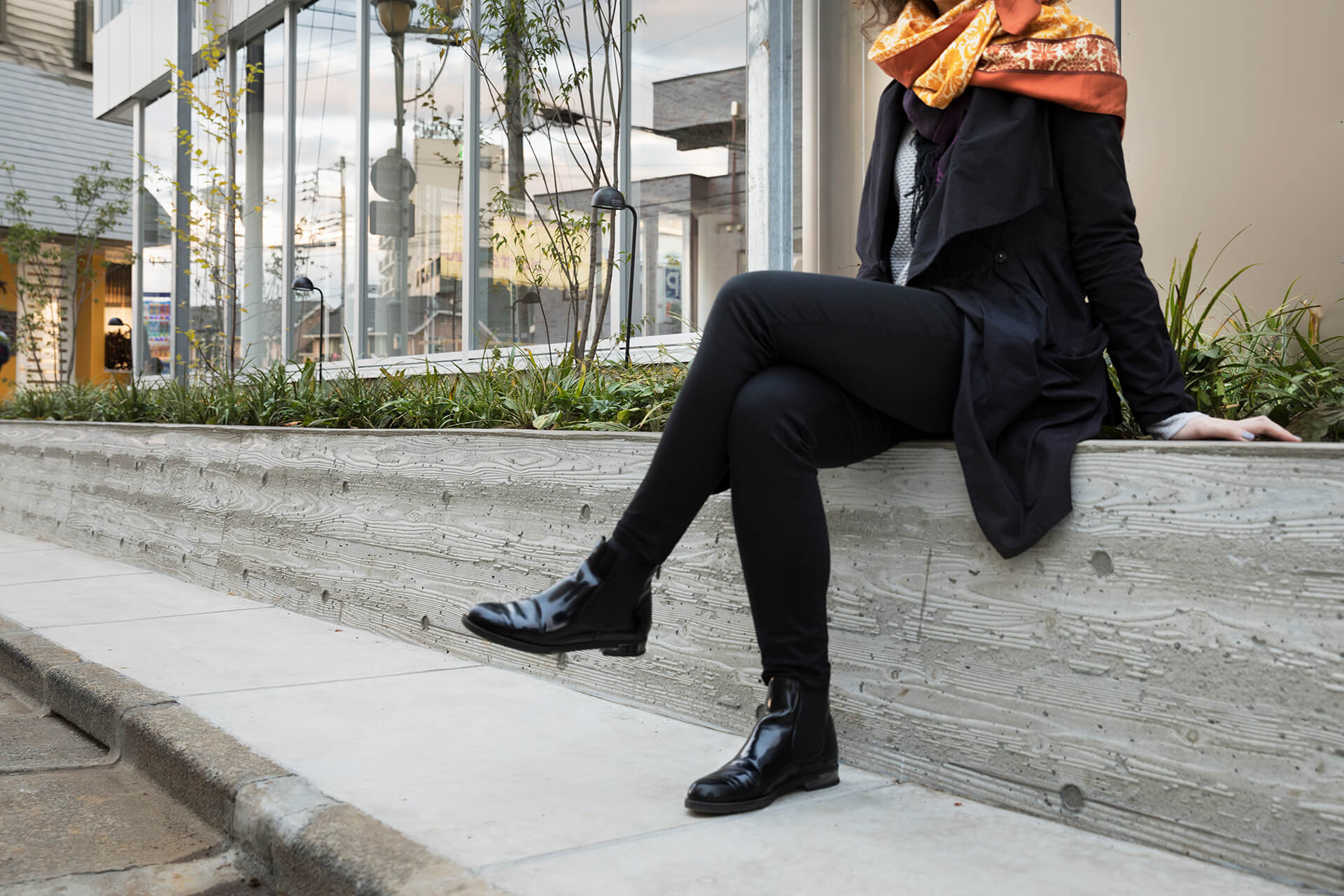 But the impact of urban development hasn’t always been beneficial to the environment. Development became more accessible during the economic boom years, between 1950 and 1970, resulting in a quicker expansion of Tokyo. Sasaki Architects notes the unfortunate phenomena caused by the rapid urbanization in the suburbs, ‘transforming rivers into nothing more than huge ditches.’ Saddened by the increasingly dry, concrete suburbs, the studio has designed the building to serve as a daily reminder to the townspeople of Kugayama about the importance the human-nature relationship and the need to champion green practices.

The building articulates its stance on sustainability from an initial glance: rainwater harvesting systems are the main external feature. The water flows through the pipes and down to a basement collection system, used for plant-irrigation; it is then let out in controlled release until it reaches the river. The tree-shaped systems are worn as a badge of pride for the buildings’ green practice. 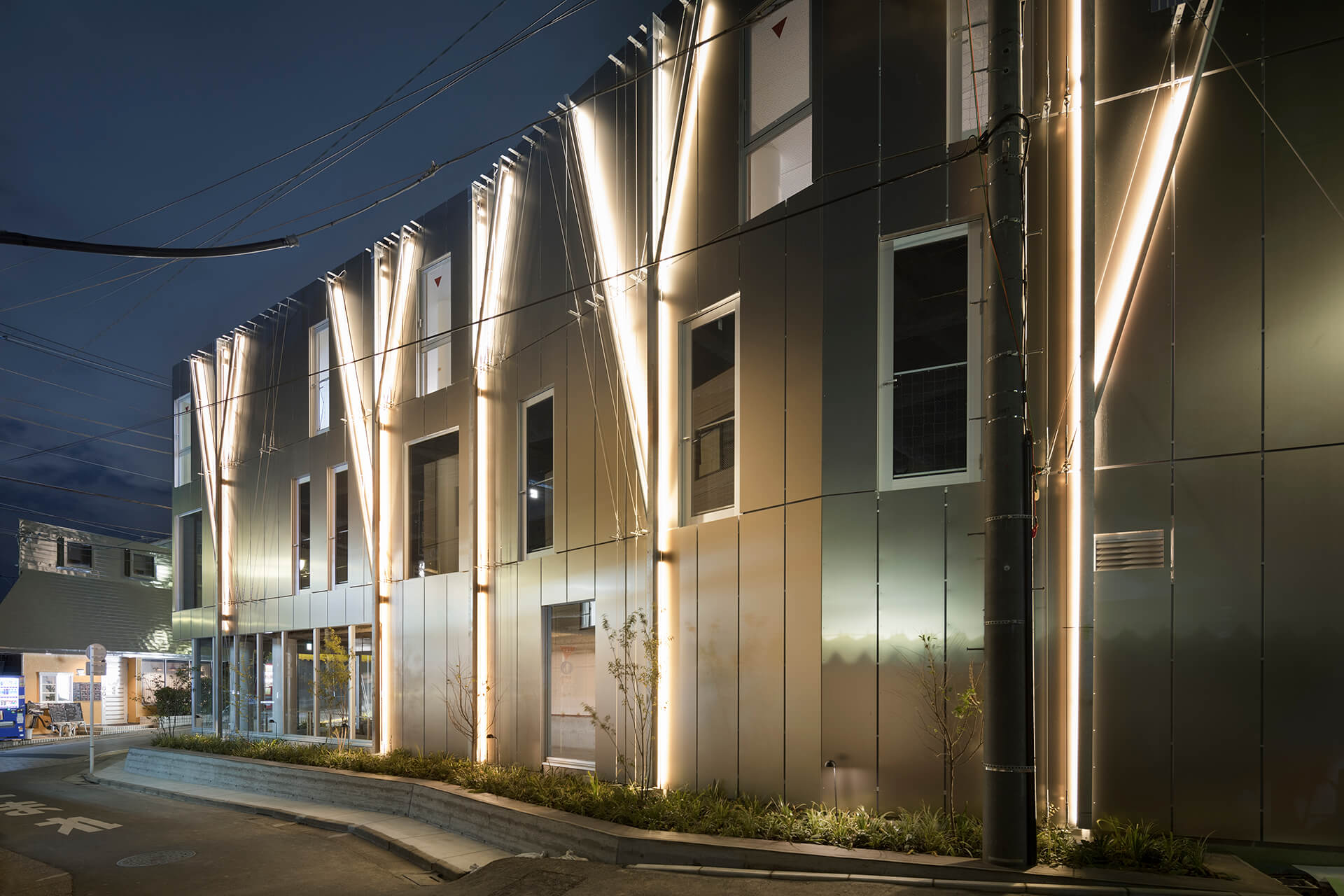 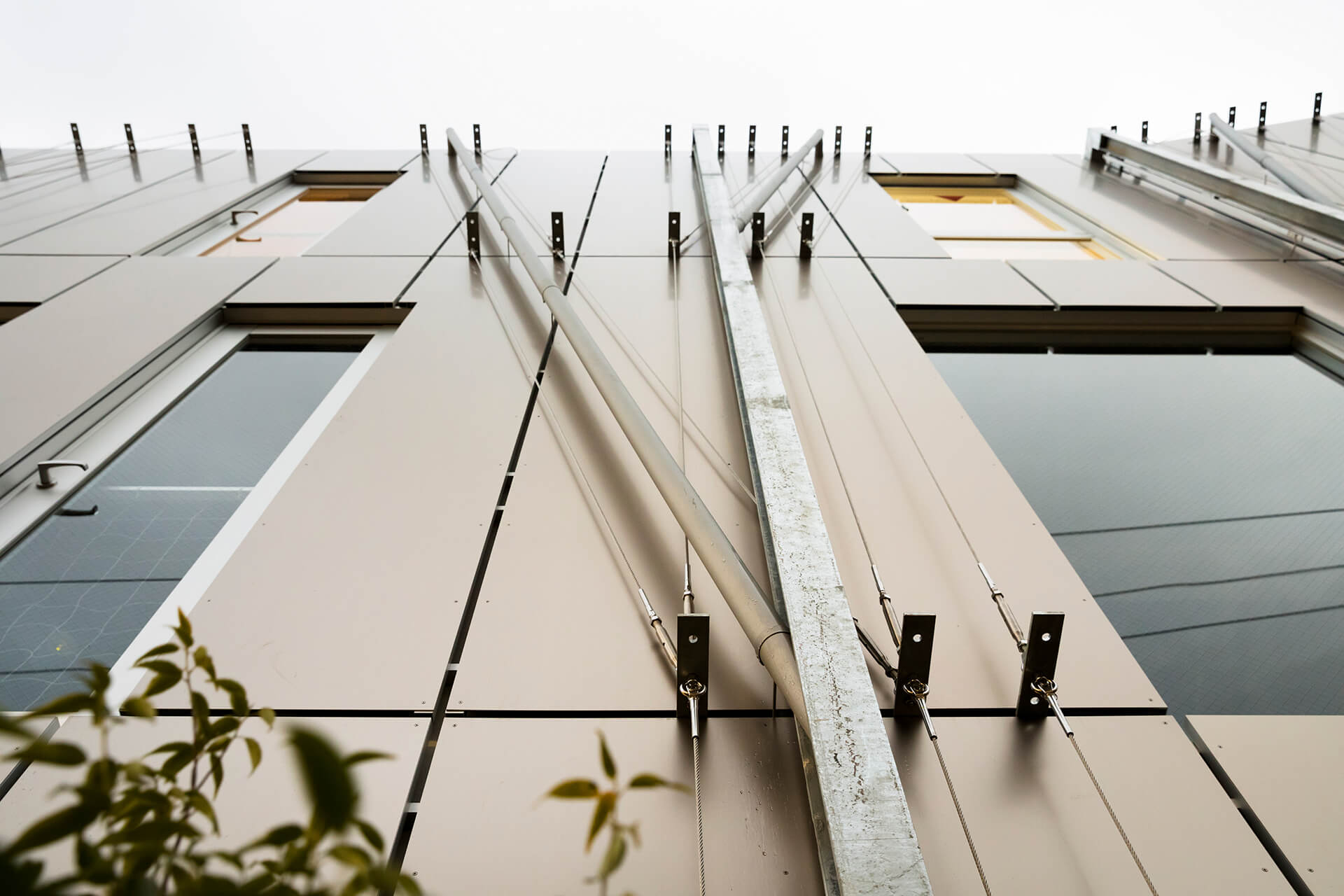 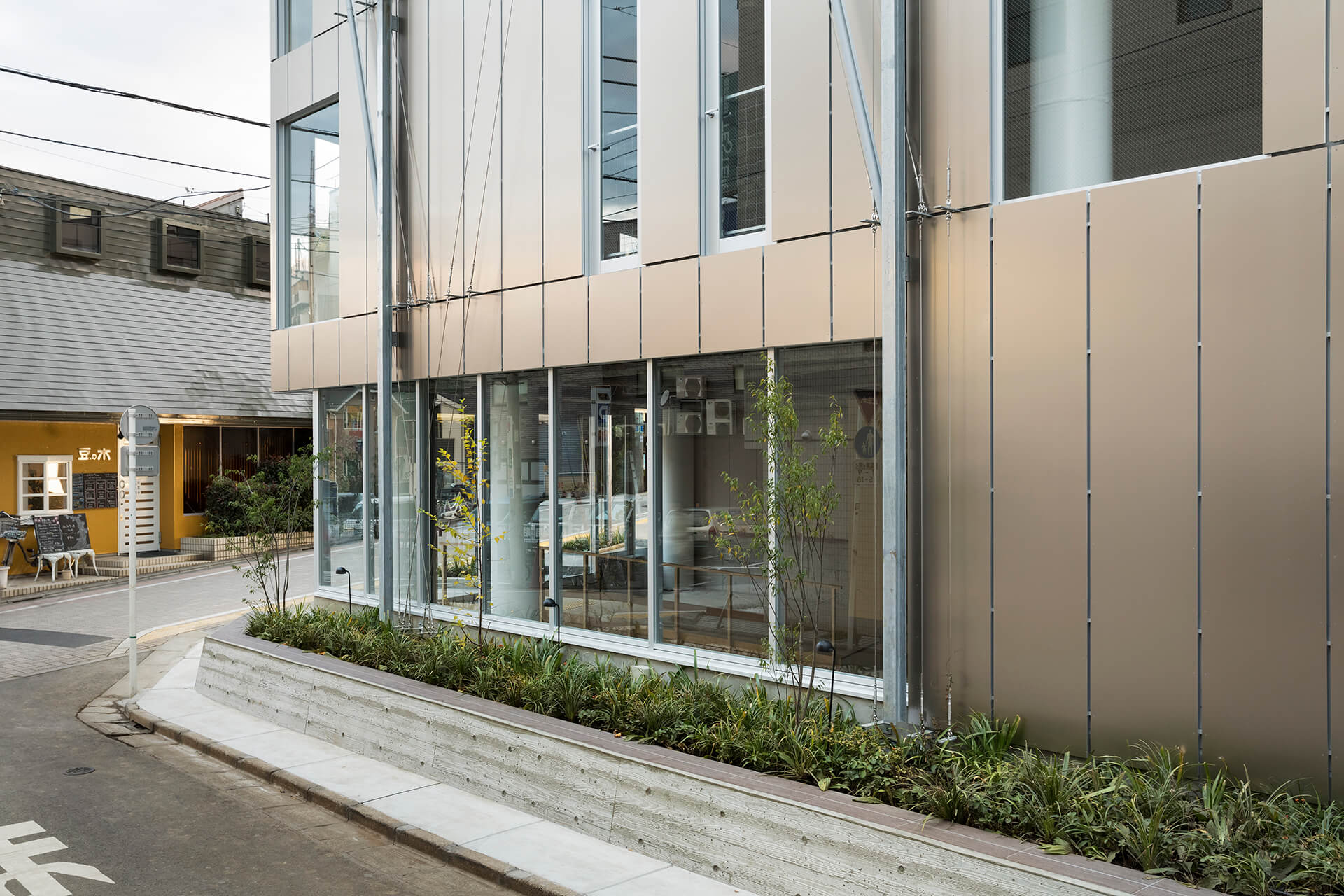 Each fractal configuration of rainwater pipes resembles a tree for two reasons. Functionally, the tree form naturally reaches a greater surface area, providing maximum efficiency in collecting rainwater. Symbolically, the tree shape represents the cyclical, life-giving nature of water. Greenery at the base of each fracture creeps up each ‘trunk’ and its adjoining branched wires as the building matures, essentially growing into the community.

The human-water relationship ebbs and flows throughout history, but the Kugayama Southgate Building stands to remind its townspeople to work with the water - and the water, in turn, will work with the community.