A renovated Montessori school in Amsterdam creates spaces for interaction

Karel de Jardinstraat 76, in Amsterdam’s De Pijp neighbourhood, has, in its nearly-hundred-year history, always been a school. Now, as De Scholekster Montessori school, it looks like a co-working space for kids that parents would have reason to be envious of. But it wasn’t that way until recently.

Renovations in the 1980s left the building’s open connections and hallways prey to closure, and the ceilings to a claustrophobic, lowered system. Teachers were missing interaction between children in the left and right wing of the school, and wanted unique study spaces to help boost students’ concentration. The solution – by local Heren 5 Architecten – meant re-connecting the wings and adding new learning areas. 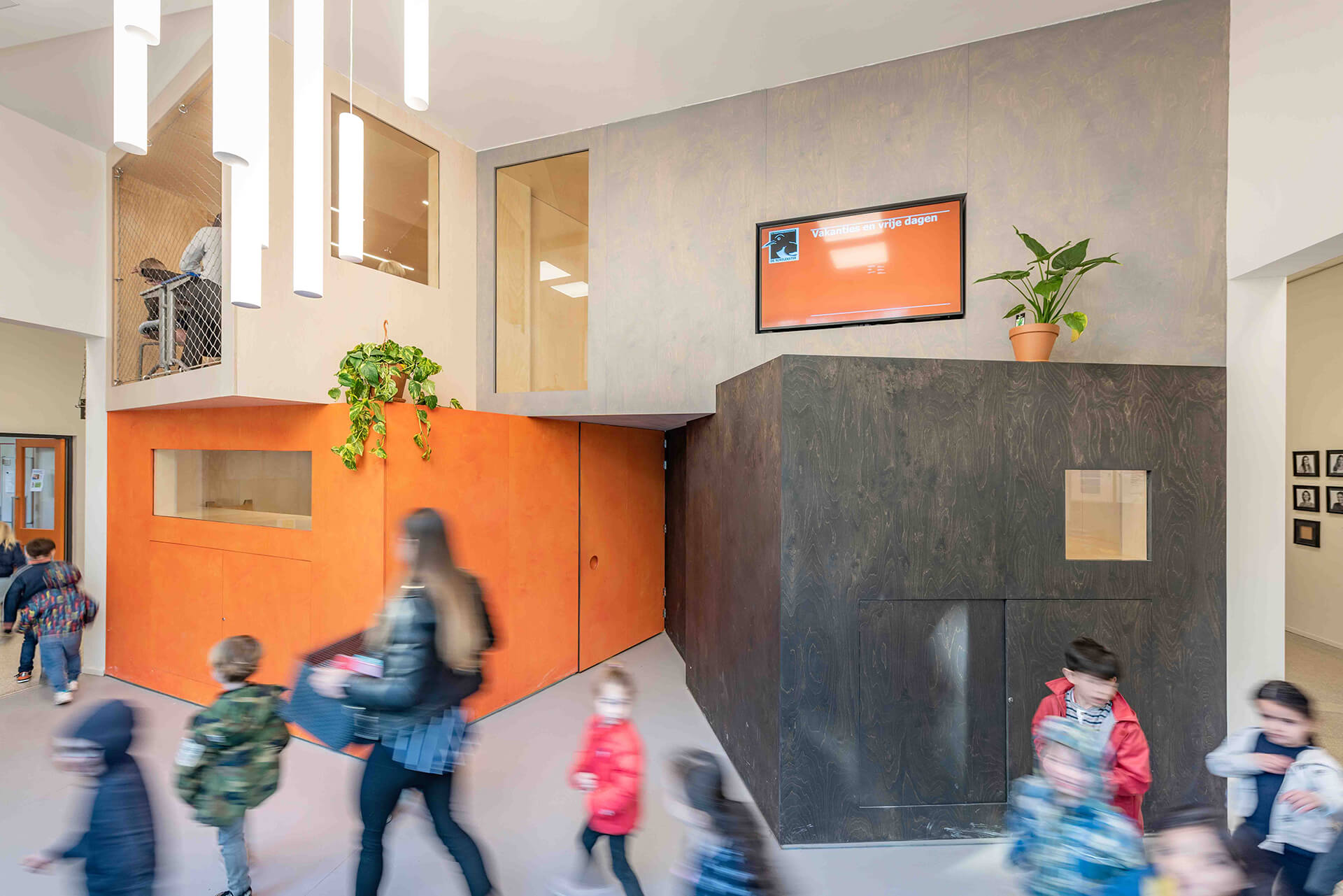 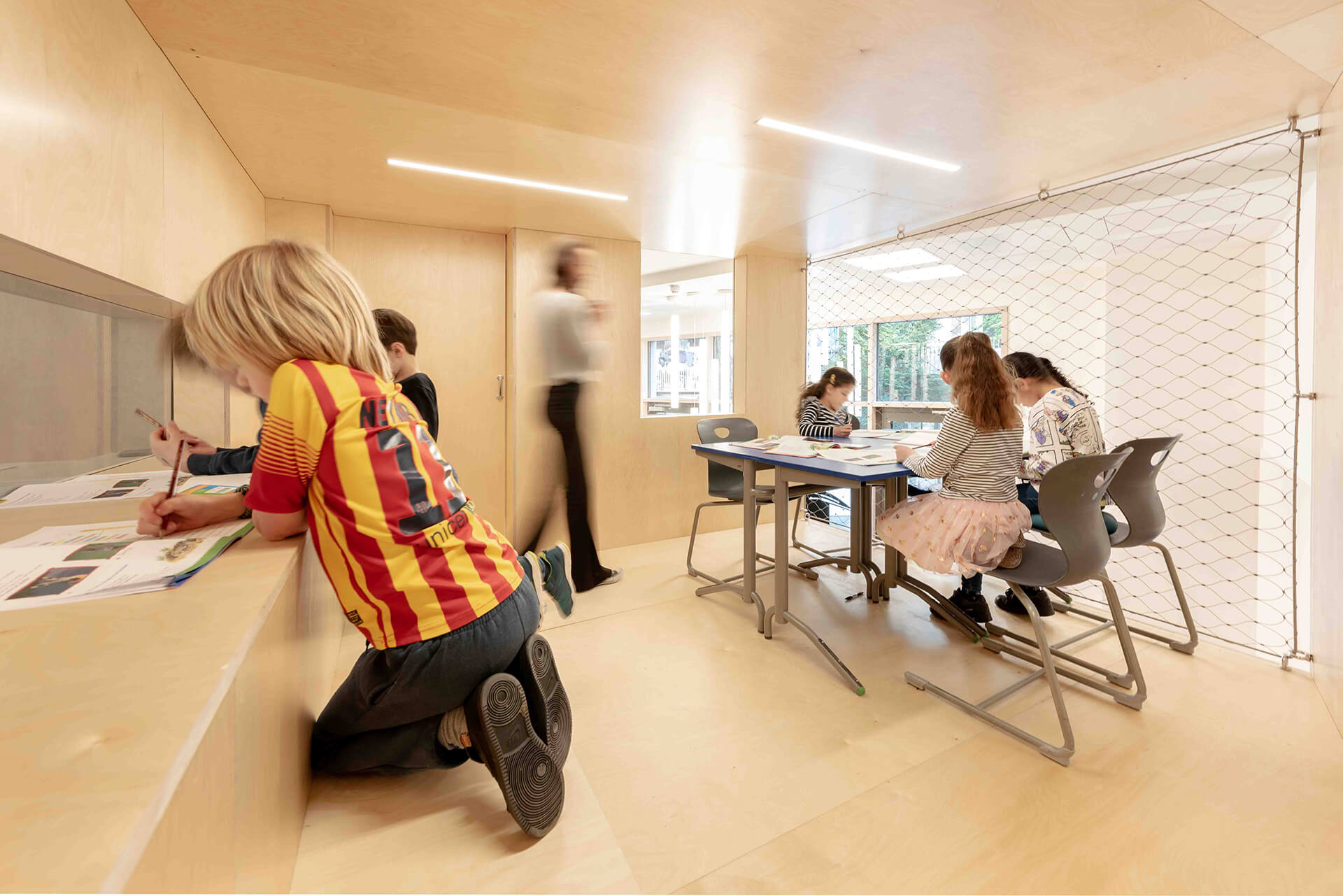 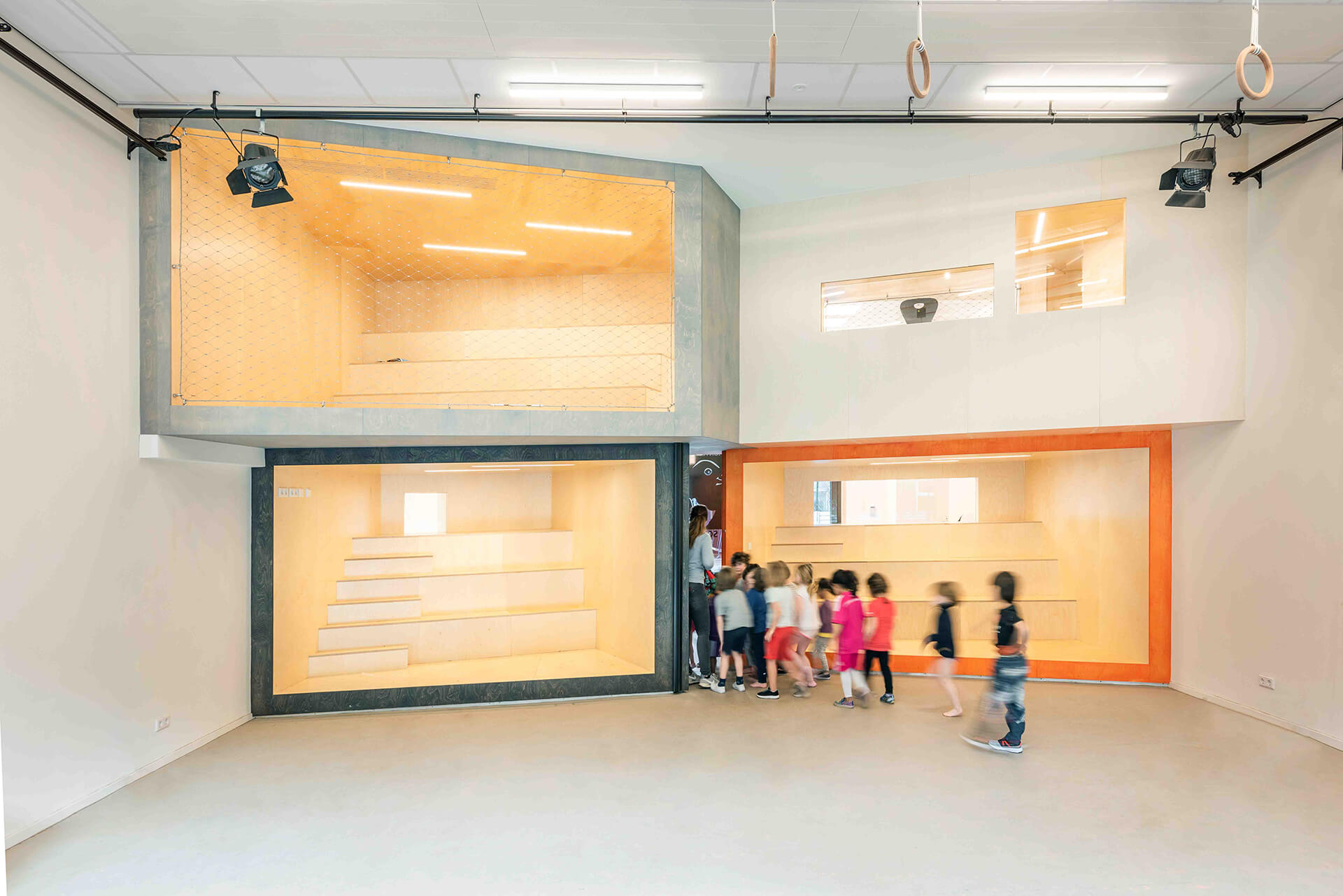 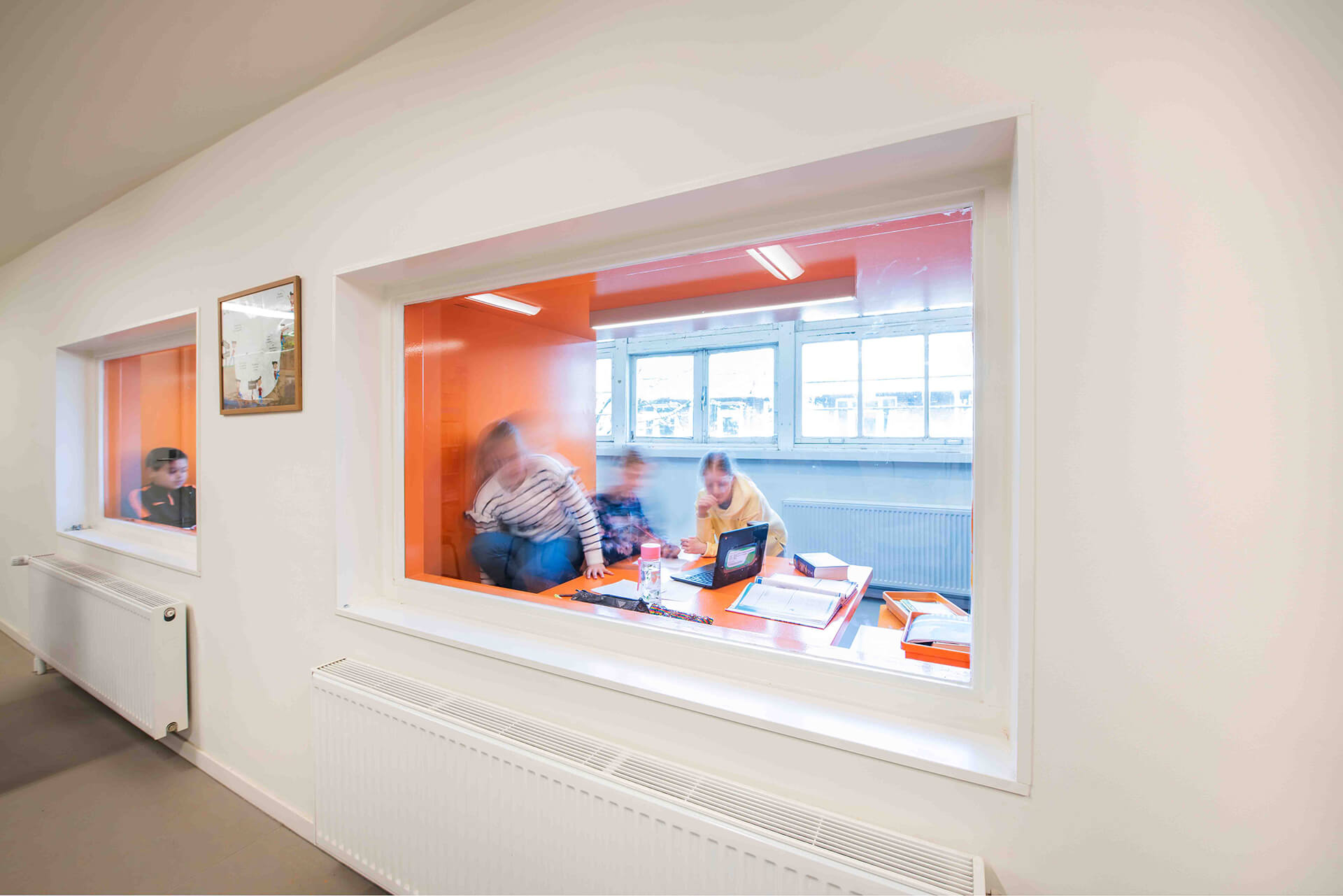 We gave the school its original light and space back

‘On every floor, we made a new connection between both sides of the building again, and added a playroom-theatre and two extra classrooms,’ said Sjuul Cluitmans, associate partner at Heren 5. ‘We opened all of those not-so-spacious additions up, and gave the school its original light and space back.’

They also added four generous orange-coloured boxes, that can be used for study, storage and learning.

Hard at work in the high, brightly-lit spaces, the students look well ready to grow into a workspace such as this one – in 15 years, give or take.