A showroom that brings the architecture of Turkish baths to Milan

With 14 large windows facing the street, Antonio Lupi’s showroom in Porta Tenaglia is eminently open to the city. From outside, the narrow 550-sq-m space resembles a glassed-in arcade where daily living is about to unfold before one's eyes. Indeed, local architects Calvi Brambilla made the space a stage set, containing a series of bath furniture vignettes.

With an emphasis on well-being, the architects were inspired by the vaults and domes of traditional Turkish baths. In particular, Kılıç Ali Paşa designed in the 1570s by Ottoman architect and engineer Mimar Sinan. Here, the lower portions of the room, at the level of the human eye, contain the baths and fountains while far overhead light perforates its large domes. 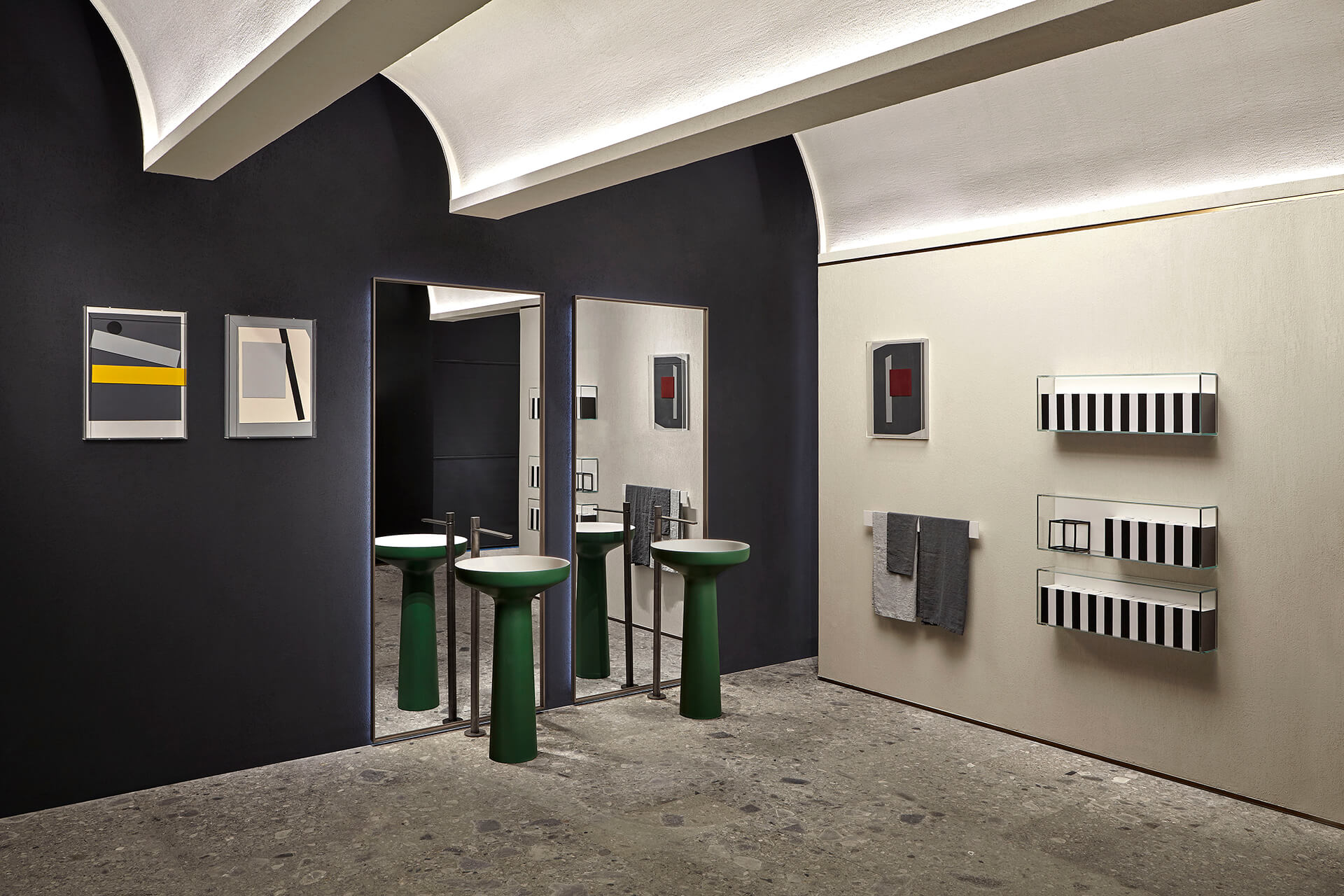 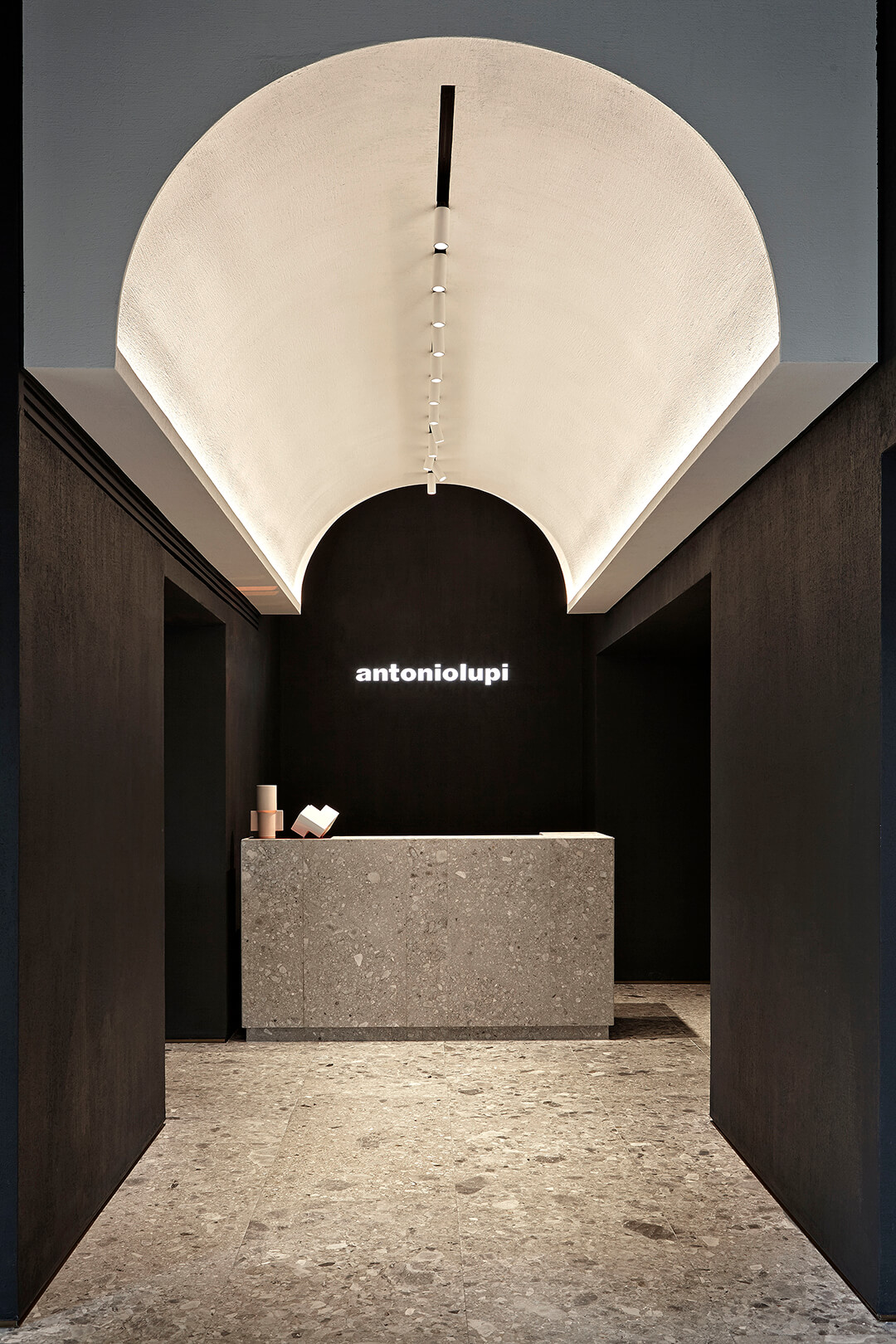 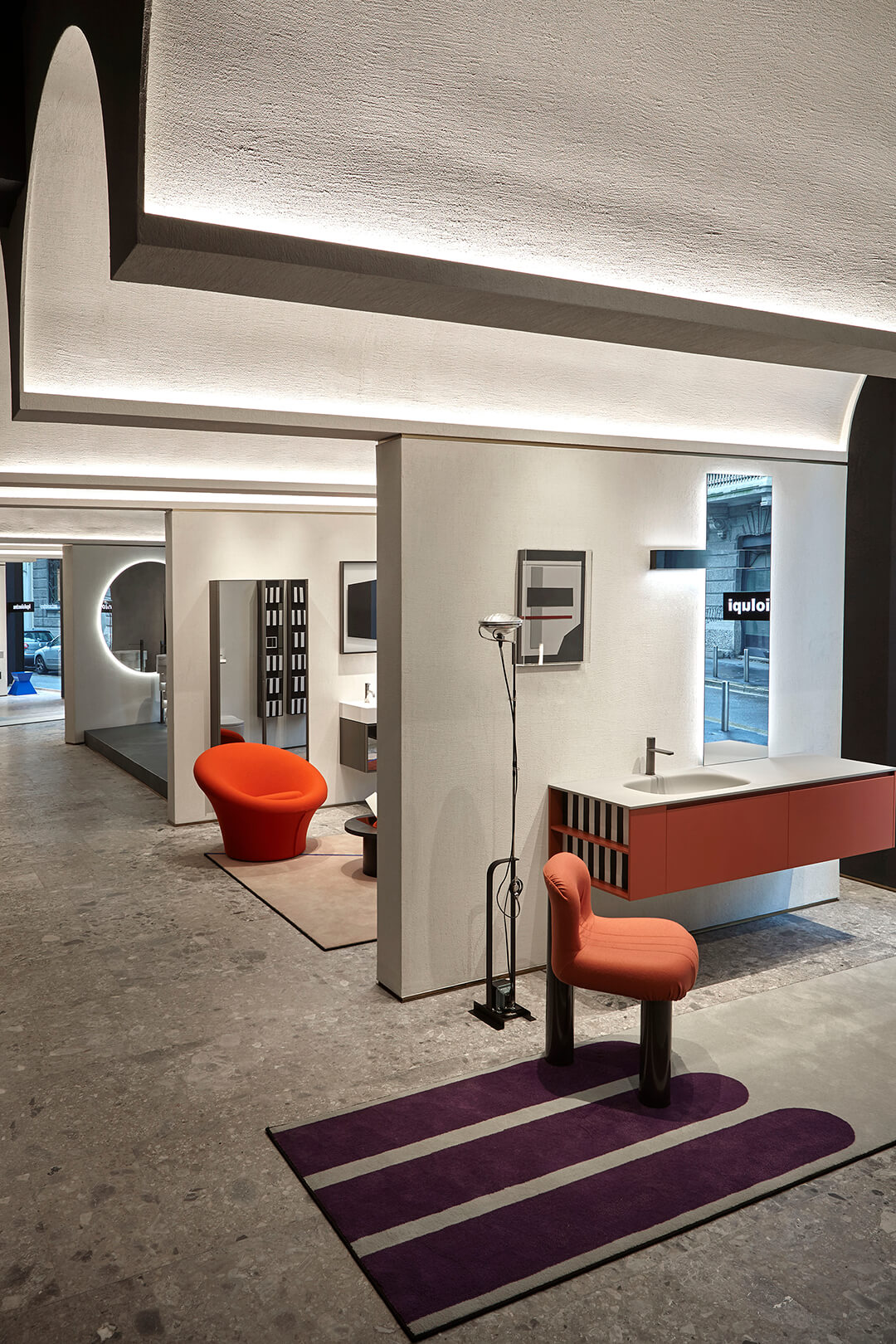 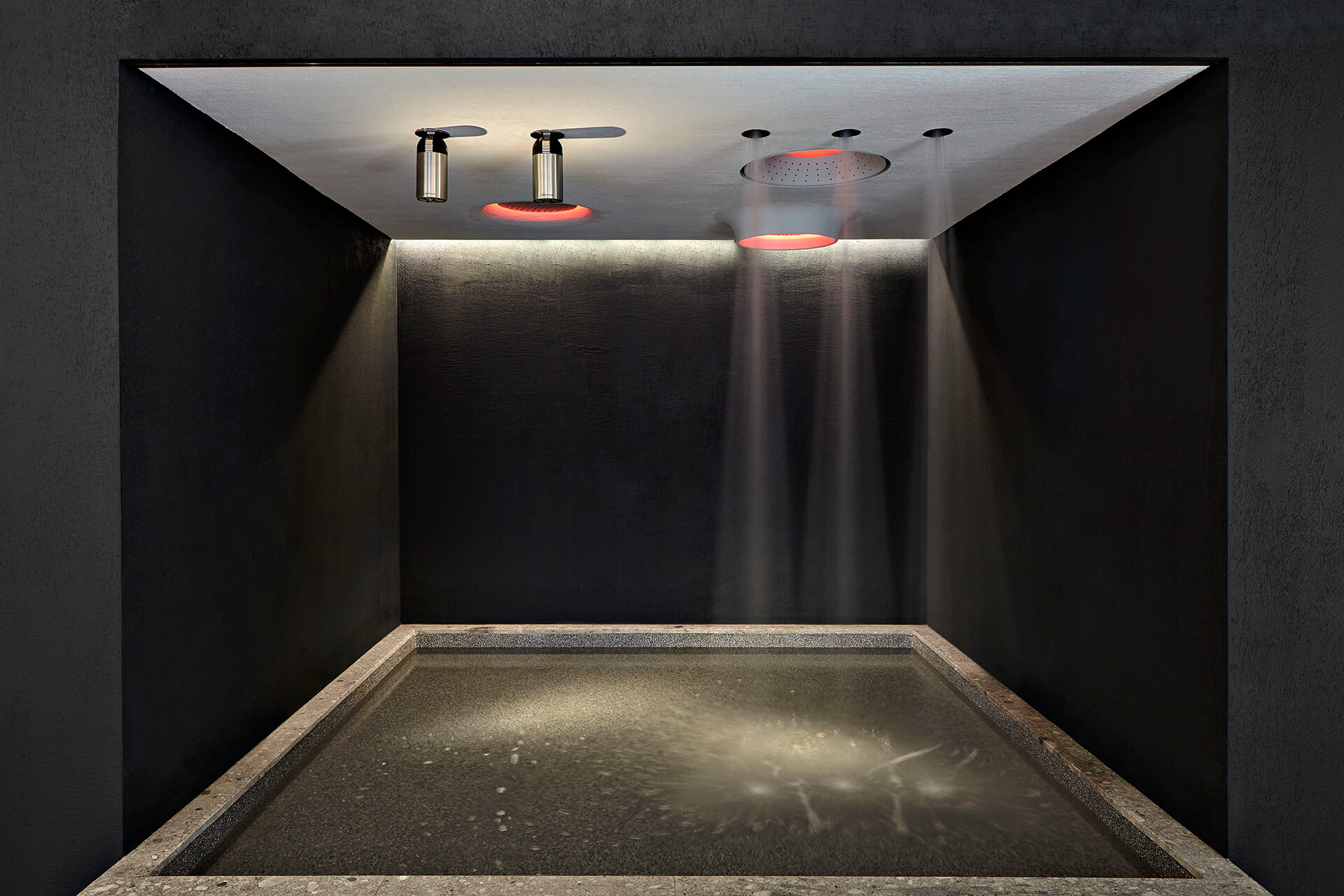 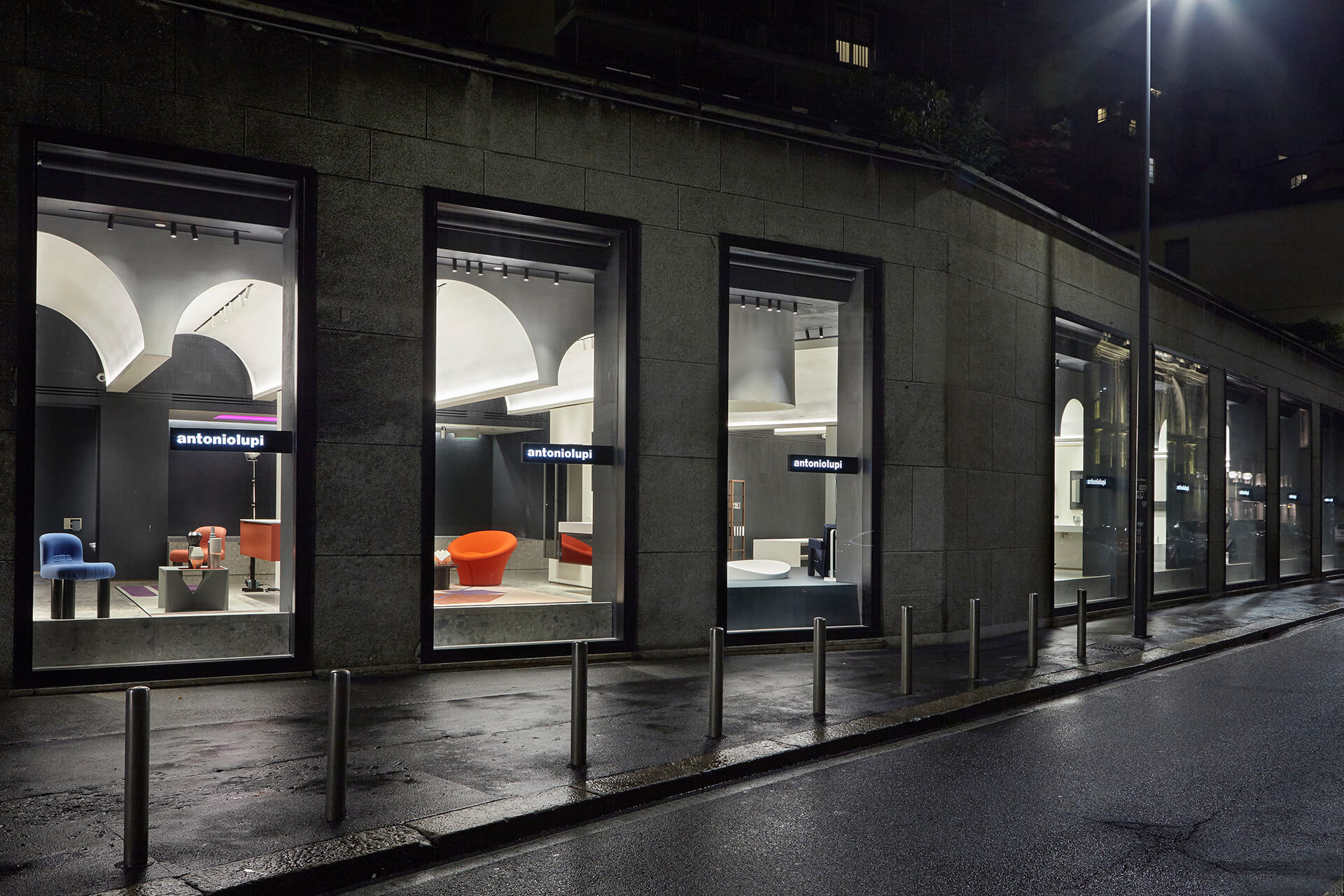 Thus, the architects decided to focus primarily on the showroom's ceiling, which consists of purposefully irregular vaults that do not always align with the window openings. This strategy allowed them to keep the floor free of structural obstacles that might have hindered its future reconfigurations. As a backdrop to the white vaulting, visible through the storefront, a matte black rear wall of coarse plaster gives the scenography both depth and contrast.

This piece was originally featured in Powershop 6. You can purchase a copy here.