Aēsop Pitt Street marks the first space that Norwegian firm Snøhetta has completed for the skincare brand in its home country, Australia. The store, located in Sydney’s central business district, achieves another milestone, too: at 250 sq-m, it’s the most expansive Aēsop in the world.

Snøhetta has previously collaborated with Aēsop on seven stores: two in both Oslo and Singapore, and others in Düsseldorf, Berlin and London. Earlier openings from the retailer this year in Hong Kong and Brussels have reflected their surroundings through the use of glass and brick. In Sydney’s Pitt Street store, the dominant medium is granite. A textured structure made from the igneous rock engulfs the interior of the sandstone building, paying homage to Christo and Jeanne-Claude's 1968-69 Wrapped Coast project in the city’s Little Bay. 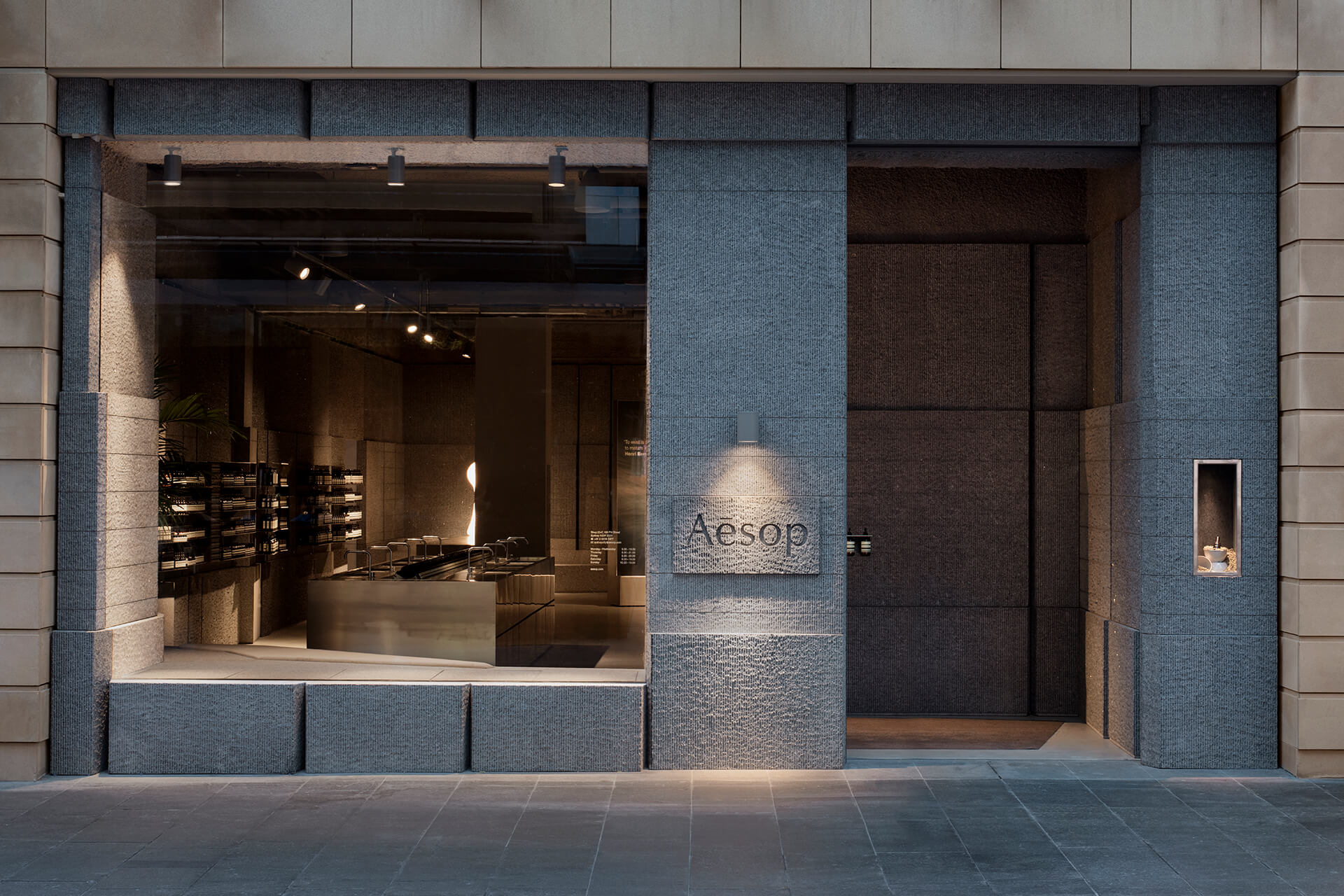 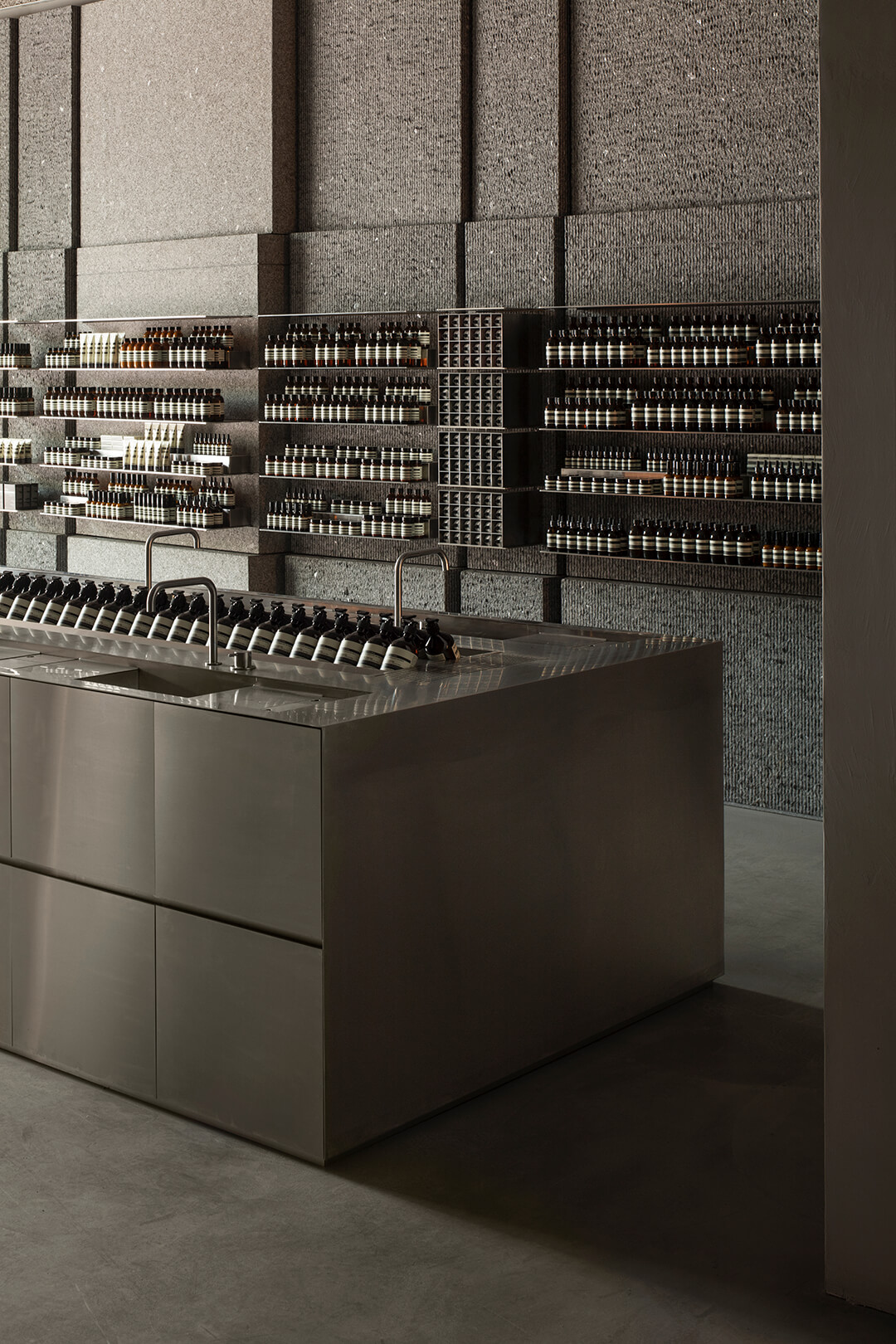 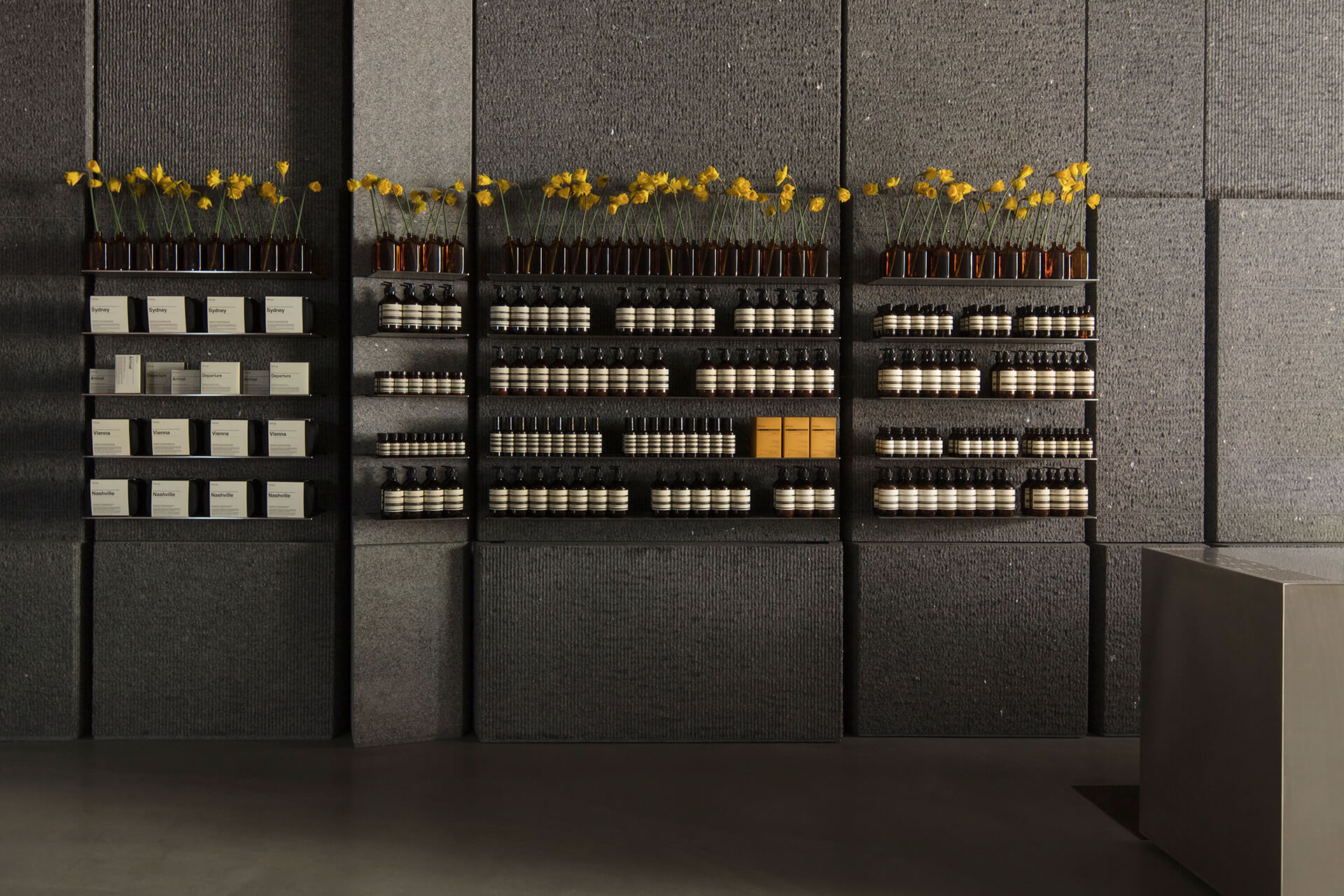 Snøhetta chose granite to strike a visual balance between the ‘spirit of the coast and waterfront at Bondi Beach and the vibrancy of the central business district’, according to a spokesperson from the firm, as well as to imply the ‘monolithic scale and texture of a stone quarry’.

The size of the space allowed for the creation of several areas that accommodate individual customers: in the front, communal metal block basins are used for staff demonstrations, whereas private sinks deeper in the space make it comfortable for clients to test products alone. In the back of the store, a small amphitheatre was built for visitors to ‘observe the environment or watch a short film displayed on an in-built screen’.