It took less than eight weeks for cosmetic dermatology clinic Ever/Body’s first location to crop up in New York City’s SoHo. With funding of $17 million (€15.3 million), the transparent healthcare company is slated for rapid national expansion – it required a space easily reproducible in future locations. Design studio Cactus was tasked to ensure that Ever/Body establishes strong presence in its first market and beyond, responsible for the spatial design as well as the branding.

Lucas Werthein, Cactus’ head of technology, believes that the strength of the project derives from the fact that the architectural strategy came before the branding. ‘Ever/Body is a leading example of what can happen when brand and architecture are created in parallel,’ he says, ‘Rather than the traditional sequence, in which the brand is created and then architecture is a reactive afterthought.’ Ever/Body’s ethos, he explains, was heavily informed by the biophilic, playful design – the unification of strategies means that Ever/Body can effectively communicate its mission no matter the market. 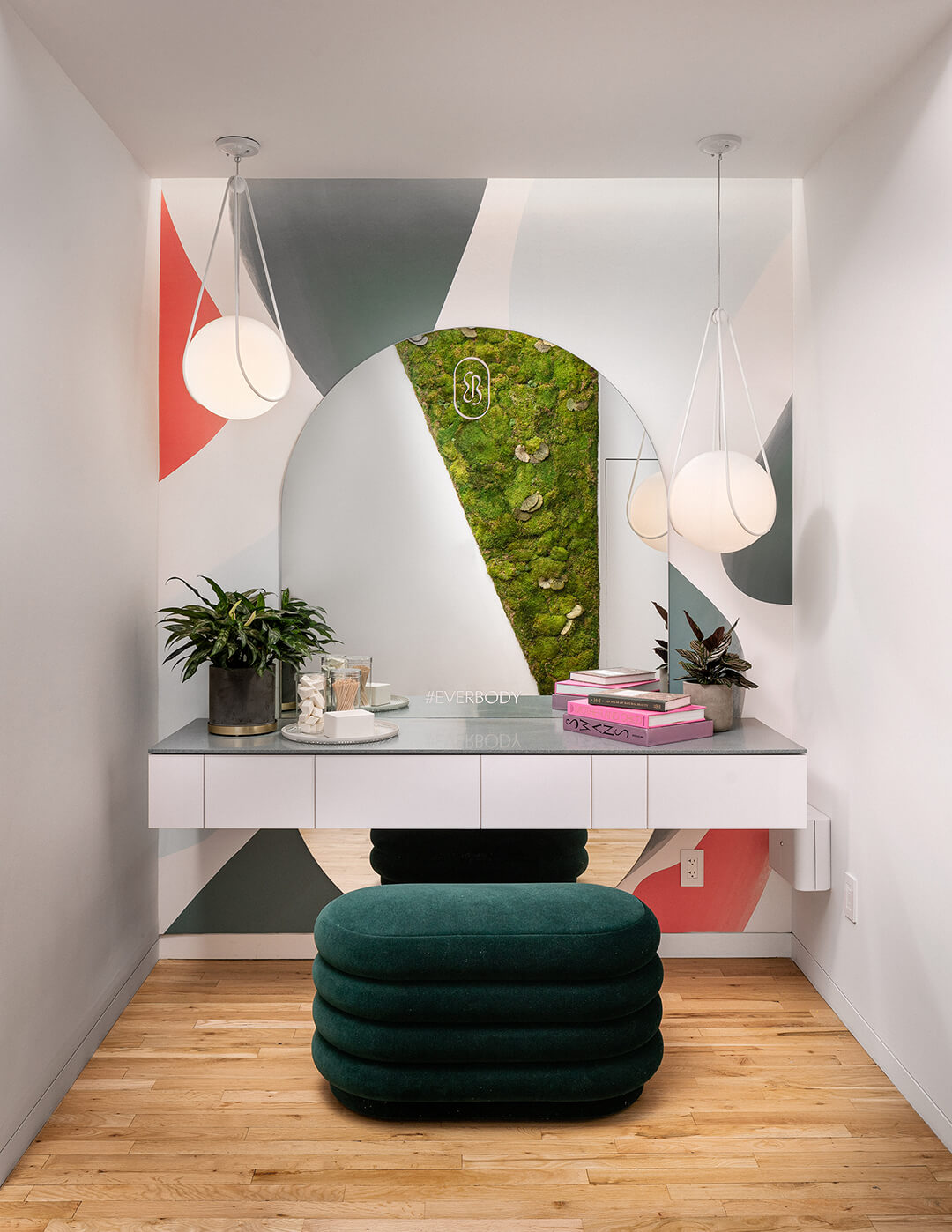 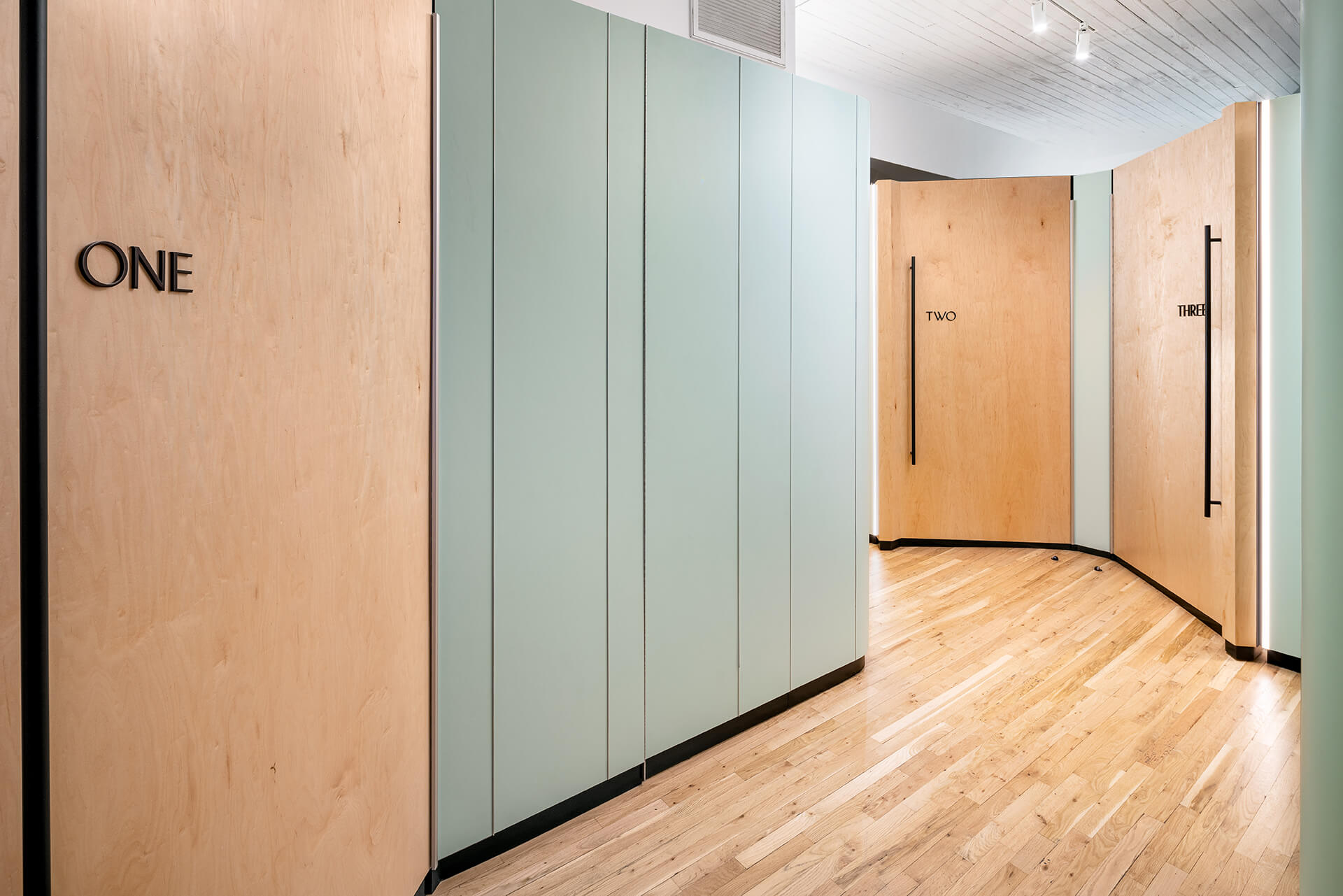 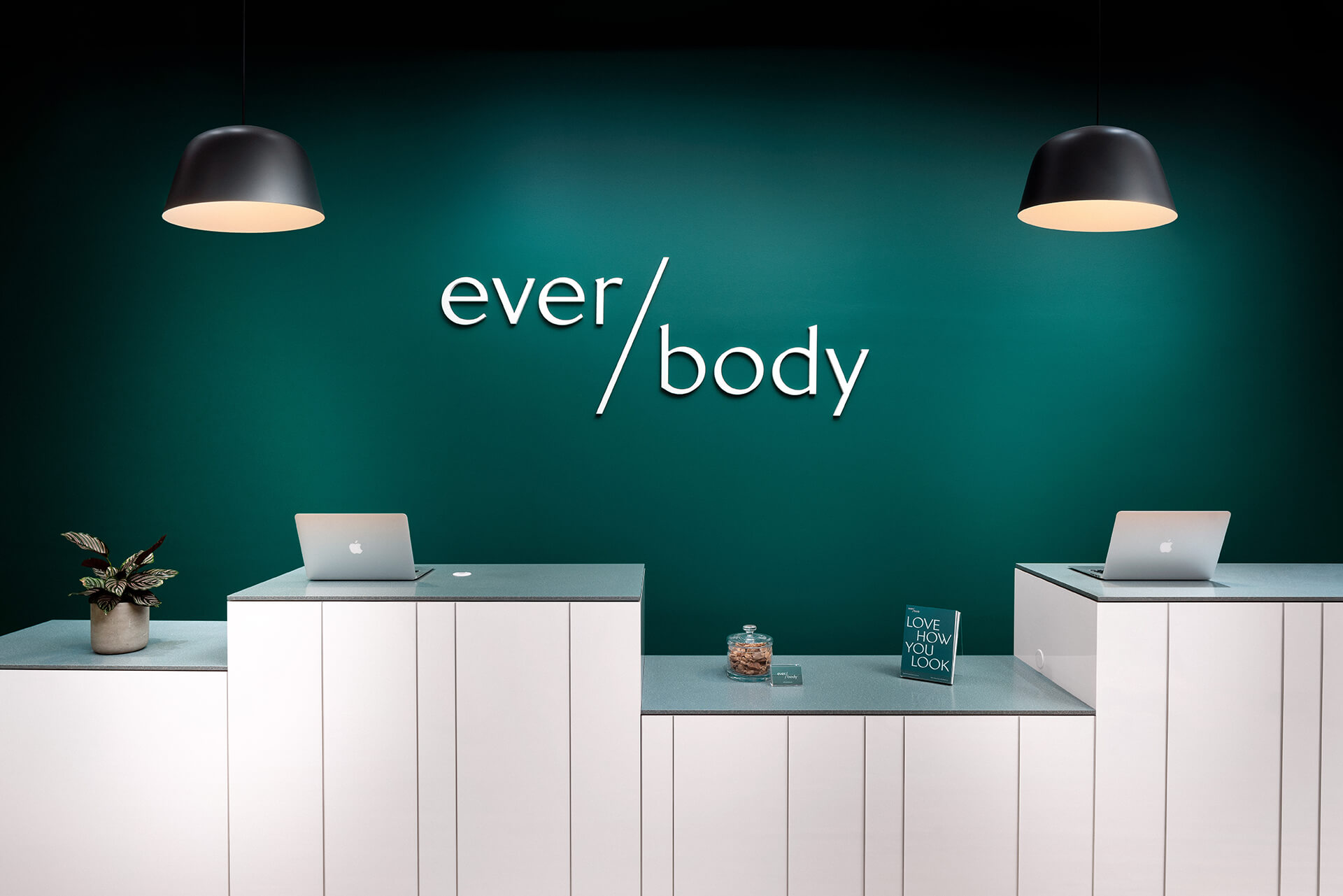 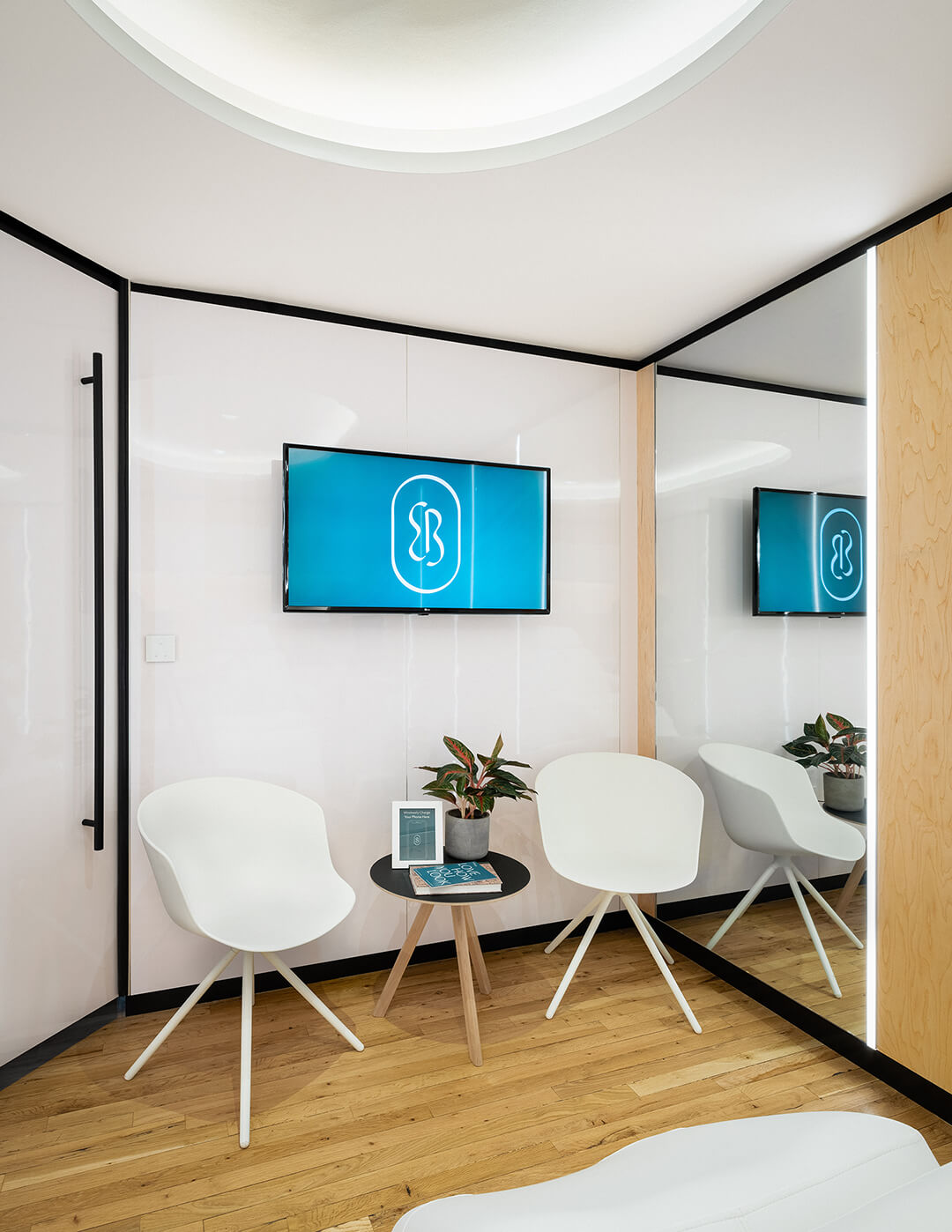 The need for such flexibility spelled out the need for modularity in the SoHo flagship. Each room inside is comprised of an individual pod that can be built into any new location; the units are sized so that the appropriate number of treatment rooms can be selected based on square meterage. Pod door locations are strategically placed at 45-degree angle, creating better flow in the hallway and laying the foundation for subsequent floor plans. It’s a layout that makes for reduced construction costs and ‘ultra-fast’ assembly in follow-up clinics.

‘We took a radical, iterative approach to the architectural design for Ever/Body,’ explains Cactus’ head of architecture, Marcelo Pontes. ‘We wanted to dramatically reduce the time it takes to open a retail location while also creating a very special, private type of space for the treatment rooms.’