A vintage-inspired spinning gym in Mexico challenges the Peloton aesthetic

The dominating aesthetic today for indoor cycling has been imposed by one of its most successful names, the slick, black-and-white and high-contrast Peloton. These visual cues serve to reference how tech has permeated and calibrated our sports performance.

But what about highlighting the importance of talent, fun and perhaps the lowest tech component of physical activity, passion? That’s what Estudio Fernanda Orozco did in Refuse, a Guadalajara spinning gym with references to vintage Tour de France branding. 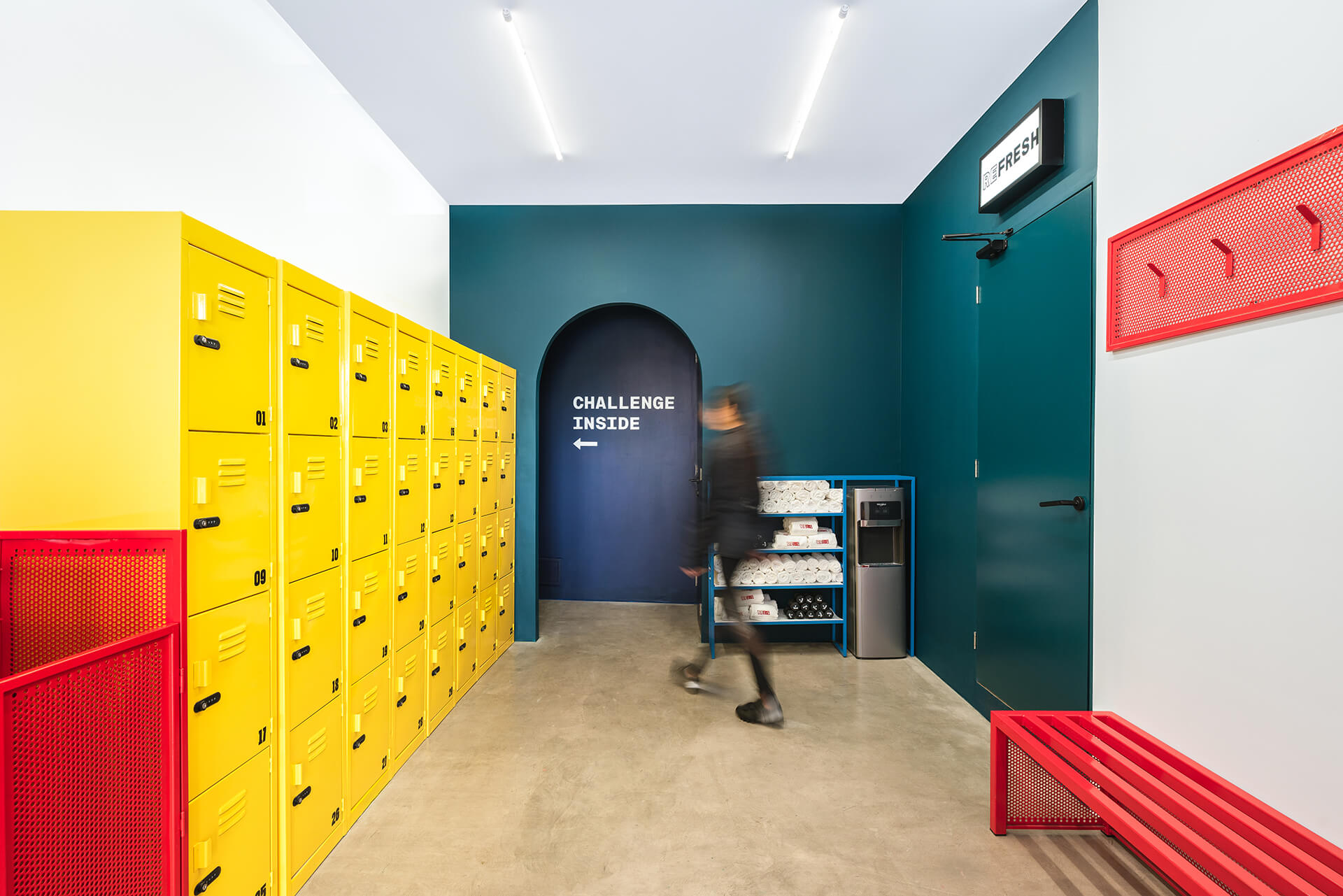 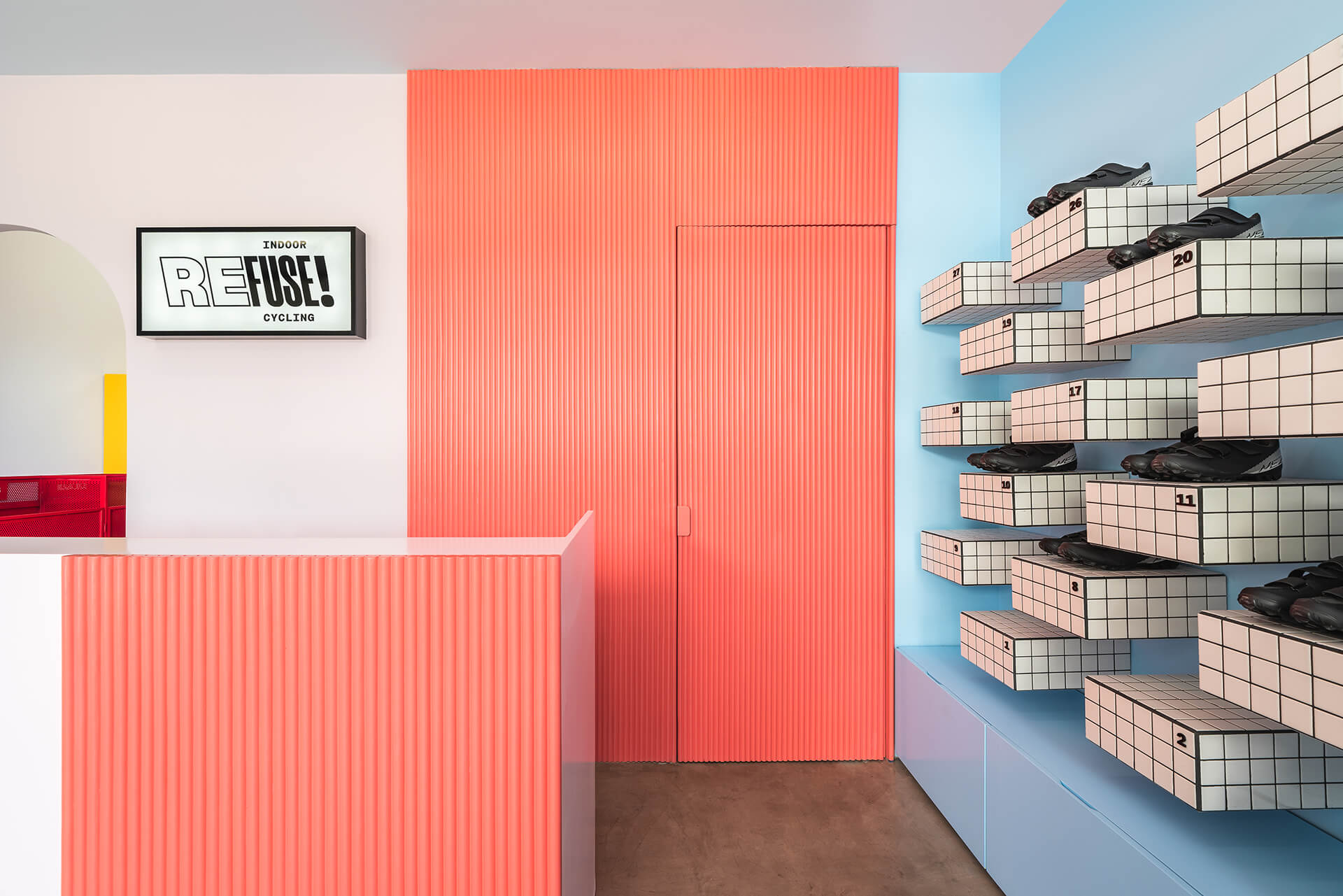 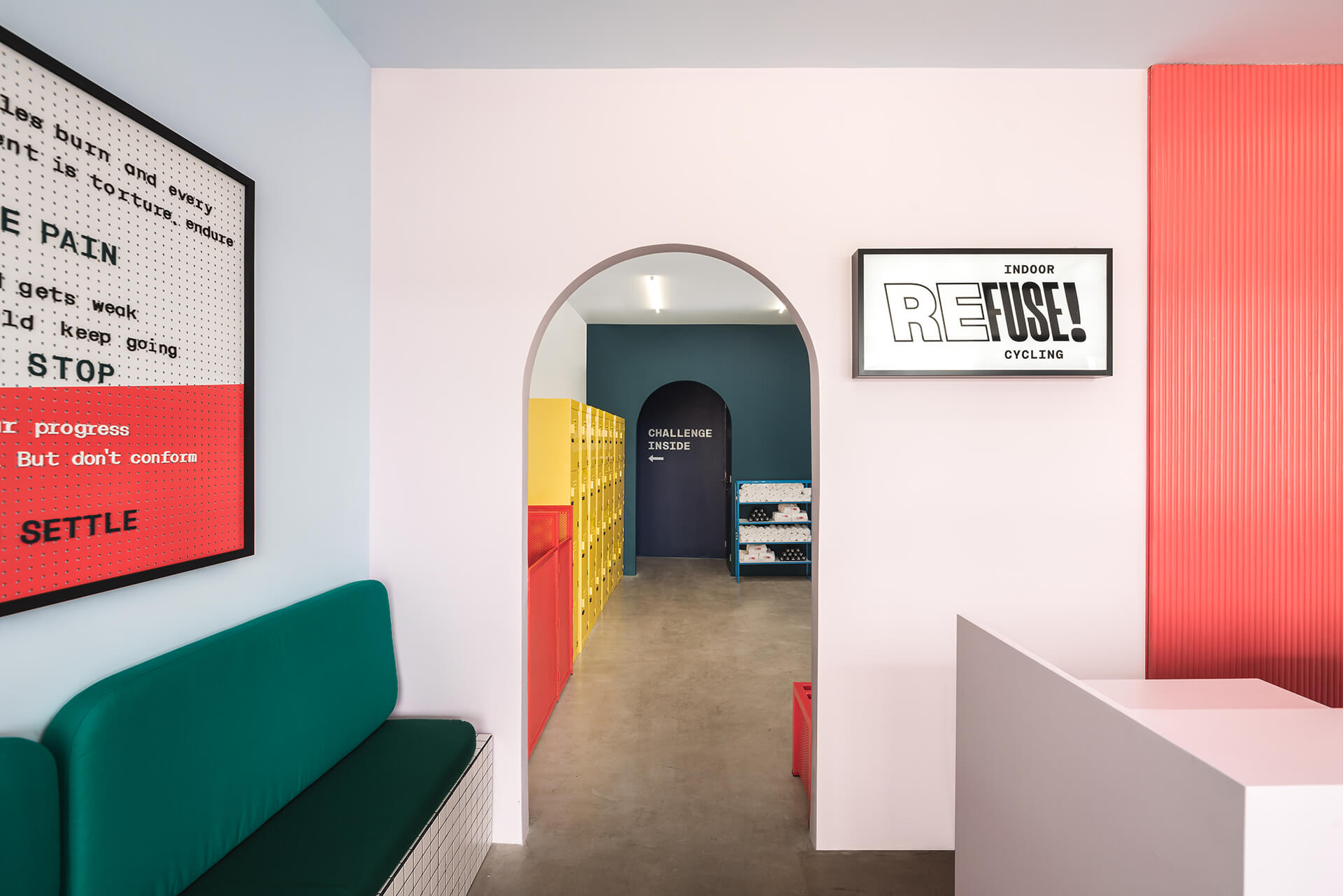 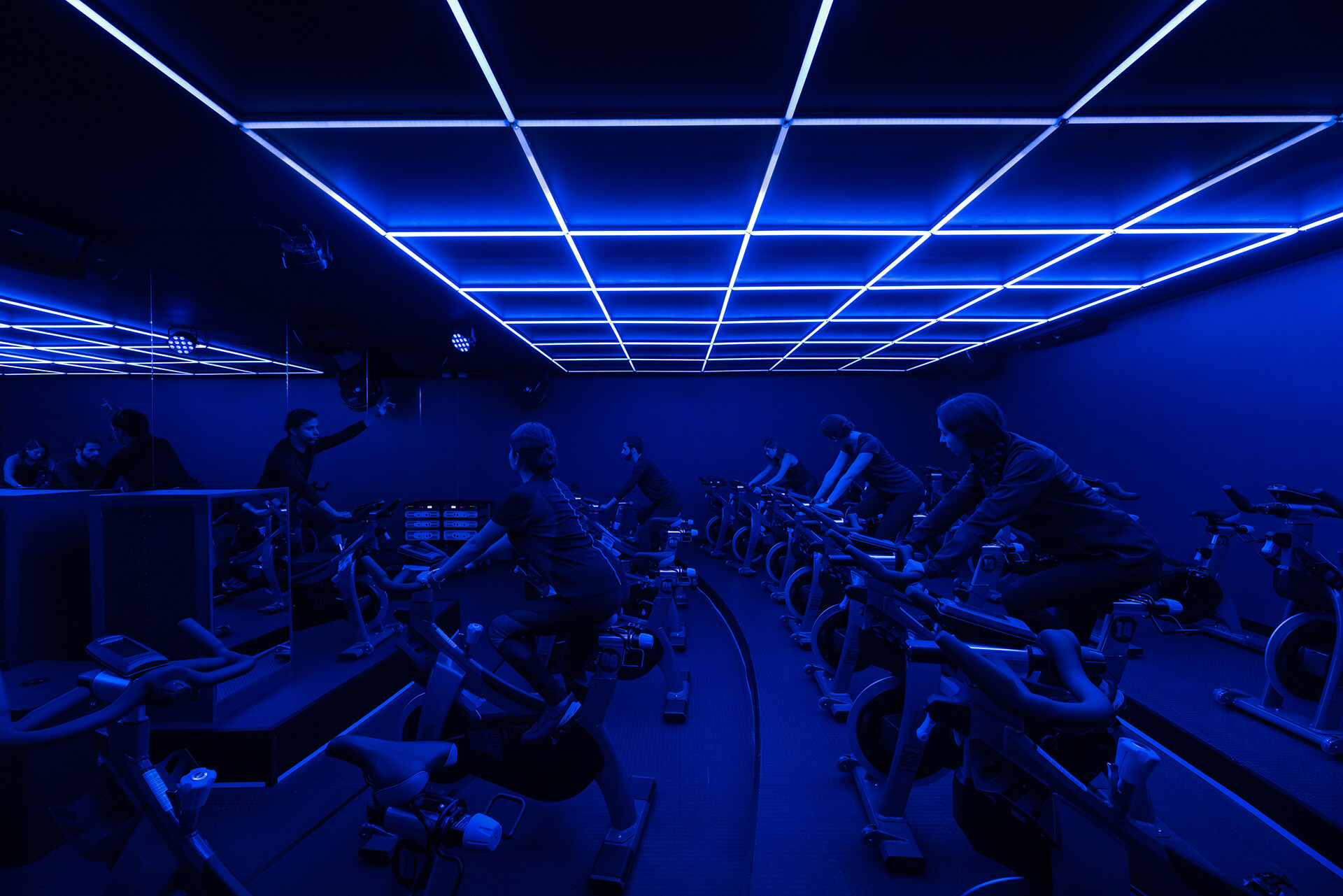 Now, make no mistake: the bikes in the cycling room are indeed as smart as they come – few regions are as demanding when it comes to fitness experiences as Latin America. But what Orozco and her team wanted to highlight was the culturally inclusive kindred that has traditionally been formed amongst competitors in the world’s most important cycling race.

To do so, the designer divided the 120-sq-m space into stages – yes, just like the Tour – clearly outlined via bright colour choices and bold typeface. These elements, along with the curved summits of the archways between the stages, are indeed the type of palette and geometric keys that populate many a poster from the 1920s to the 1950s. And given the current trend in indoor cycling rooms, that’s quite the change of pace.