As pollution levels drop, Chinese designers consider their impact on the environment post-pandemic

It’s amazing what can happen when the world is forced to hit the pause button. In recent years, pollution levels in parts of China were often so high that residents were all but bound to the indoors – quite ironic that we now face those conditions for very different reasons. Wuhan went into lockdown in late January, and it took just a few short months for the atmosphere to show signs of change. According to NASA, nitrogen dioxide levels across eastern and central China have lowered by 10-30 per cent. As stated in an article by The Guardian: ‘One of the largest drops in pollution levels could be seen over the city of Wuhan, in central China . . . The city of 11 million people serves as a major transportation hub and is home to hundreds of factories supplying car parts and other hardware to global supply chains.’

But as a report published by Science|Business warns, climate scientists and policy experts believe the clear skies are deceptive. ‘We need to make a clear distinction between air quality and climate change,’ said Wim Thiery, climate scientist at Vrije Universiteit Brussel. ‘When we talk about air quality, yes, less traffic, fewer planes and factory shutdowns mean less NO2 and other pollutants over cities. But for the climate it’s much more complex.’ The article goes on to say that ‘the worry is that although reduced air pollution may bring health gains in the short term, emissions will rise when the crisis ends, and in the meantime climate policy will be sidelined as governments focus first on slowing the spread of the virus, and then on jump-starting stalled economies.’ 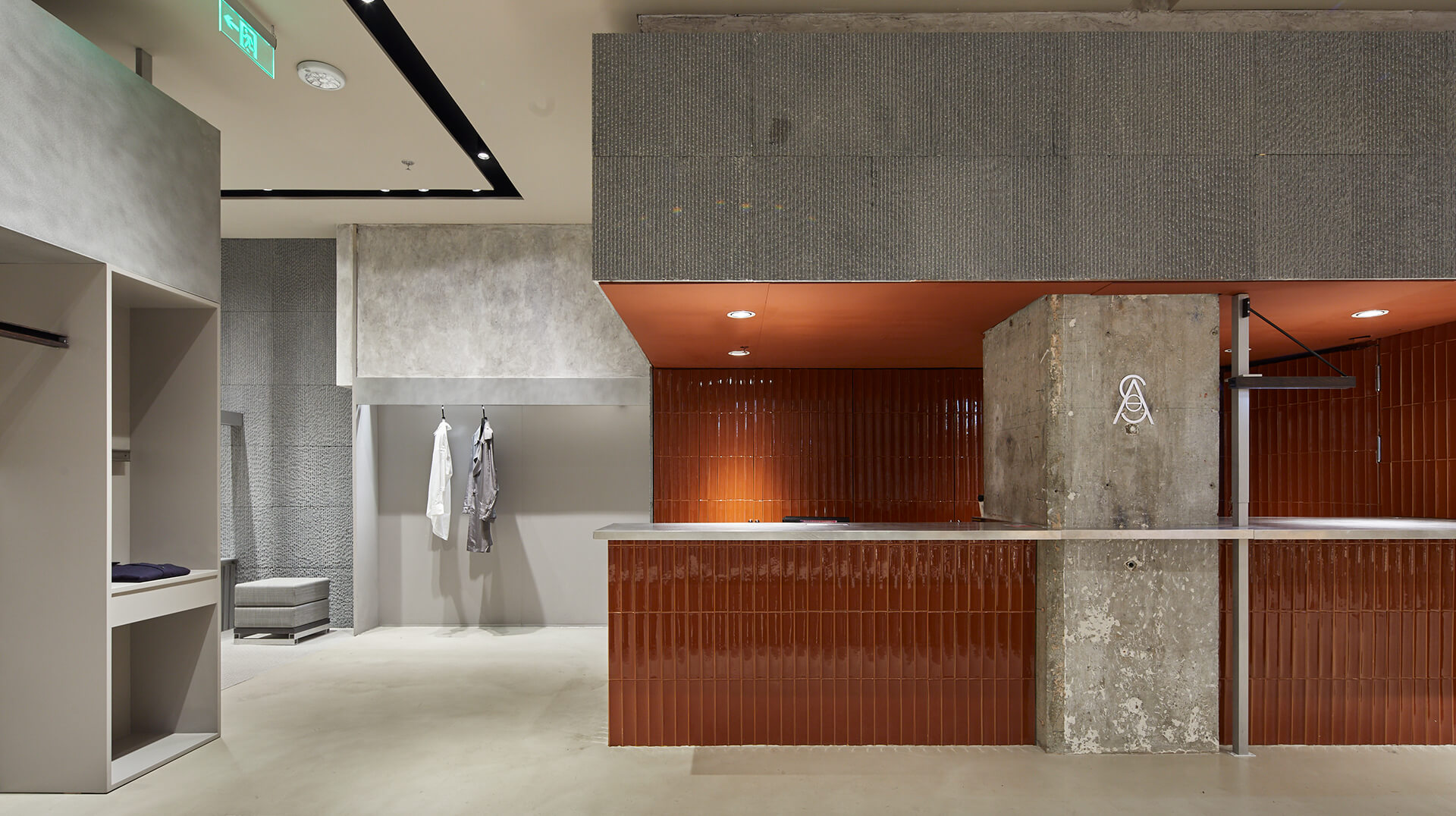 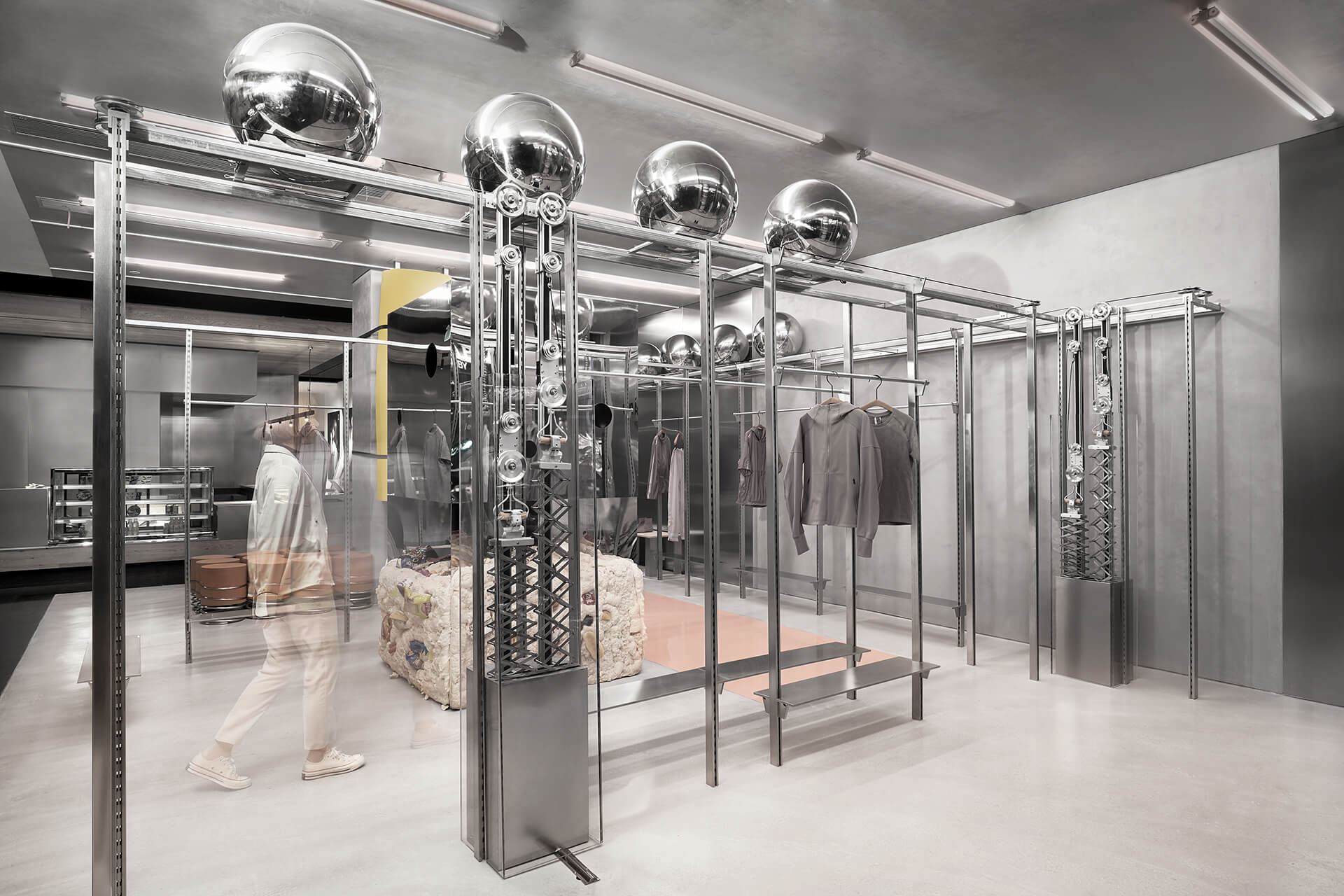 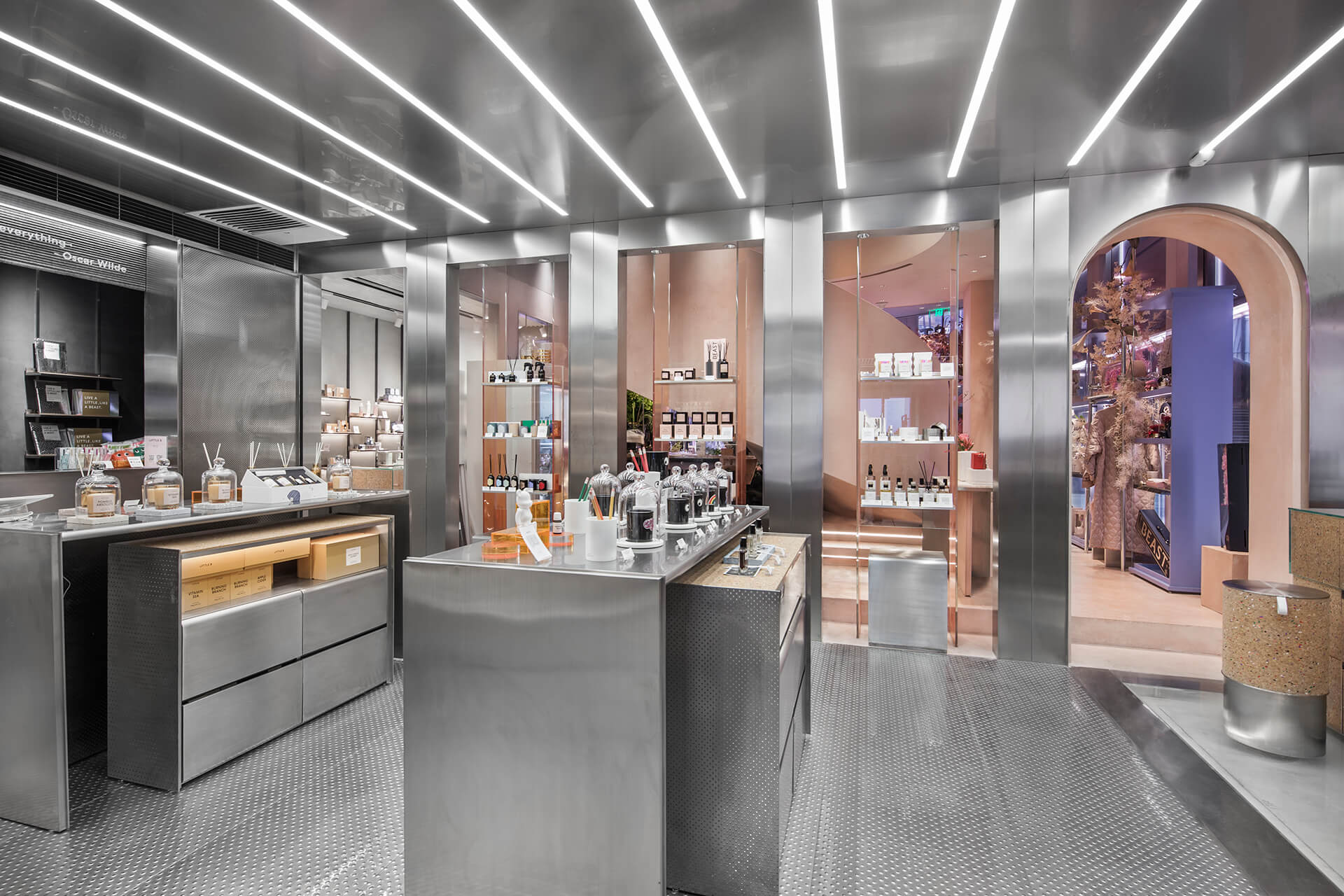 Some designers are using this forced slowdown to more deeply consider their direction post-Corona – particularly those working largely in the hospitality, retail and office industries in hard-hit places. One such practice is Sò Studio, founded in 2016 by Jessica Wu and Mengjie Liu. The designers are based in Shanghai, one of the Chinese cities predicted to suffer significant commercial losses. ‘During the crisis we have more time to think about our essence,’ says Wu. ‘We’re rethinking how creative industries can support projects, clients and team members – and how to align our initial purposes.’

Aside from deciding to remain a small team for the foreseeable future rather than aim for expansion, and to potentially branch out project-wise to the likes of schools and medical buildings – ‘in addition to commercial spaces, we want to design places that cater for basic needs’, says Wu – the duo will now make environmentally friendly materials and recycling more important for future projects.

The designers believe client demands will shift, too. ‘In addition to wanting beautiful spaces,’ says Wu, ‘customers will seek more support. Our task will be to address how spatial design can help our clients achieve their business targets, better attract visitors and deliver messages efficiently to users. During the outbreak, we’re asking what, why, if and how: What is the question? Why do you want to upgrade? If you can make the improvement, will there be any benefits to the project? How will we solve the question and support the clients?

Keep an eye out for an extended interview with Sò Studio in our upcoming issue, Frame 135, due out 1 July.