Architecture film festivals break down the invisible wall separating the built environment and its users - it liberates an extra narrative on architecture that no other platform could bring to light. With a media-driven architectural world, the number of feature-length and short films dedicated to bringing architecture and design to the silver screen grows. Celebrating and showcasing this other layer of architecture is the Architectural Film Festival in Rotterdam, opening today! Here are two other upcoming film festivals to check out as well.

This year, held in conjunction with the Lisbon Architecture Triennale, the Arquitecturas Film Festival focuses on four personalities and the metamorphosis of the architect in this day and age: Dutch architect Rem Koolhaas (b.1944); one of Koolhaas’ protégées, architect Bjarke Ingels (b.1972) from Denmark; Álvaro Siza Vieira (b.1933) from Portugal and; American activist Jane Jacobs (1916-2006). Are we expecting too much of architects? What is architecture becoming and what’s the architect’s role in it? The festival hopes to contribute in the discussion surrounding these questions and once again give the floor to filmmakers and architects. 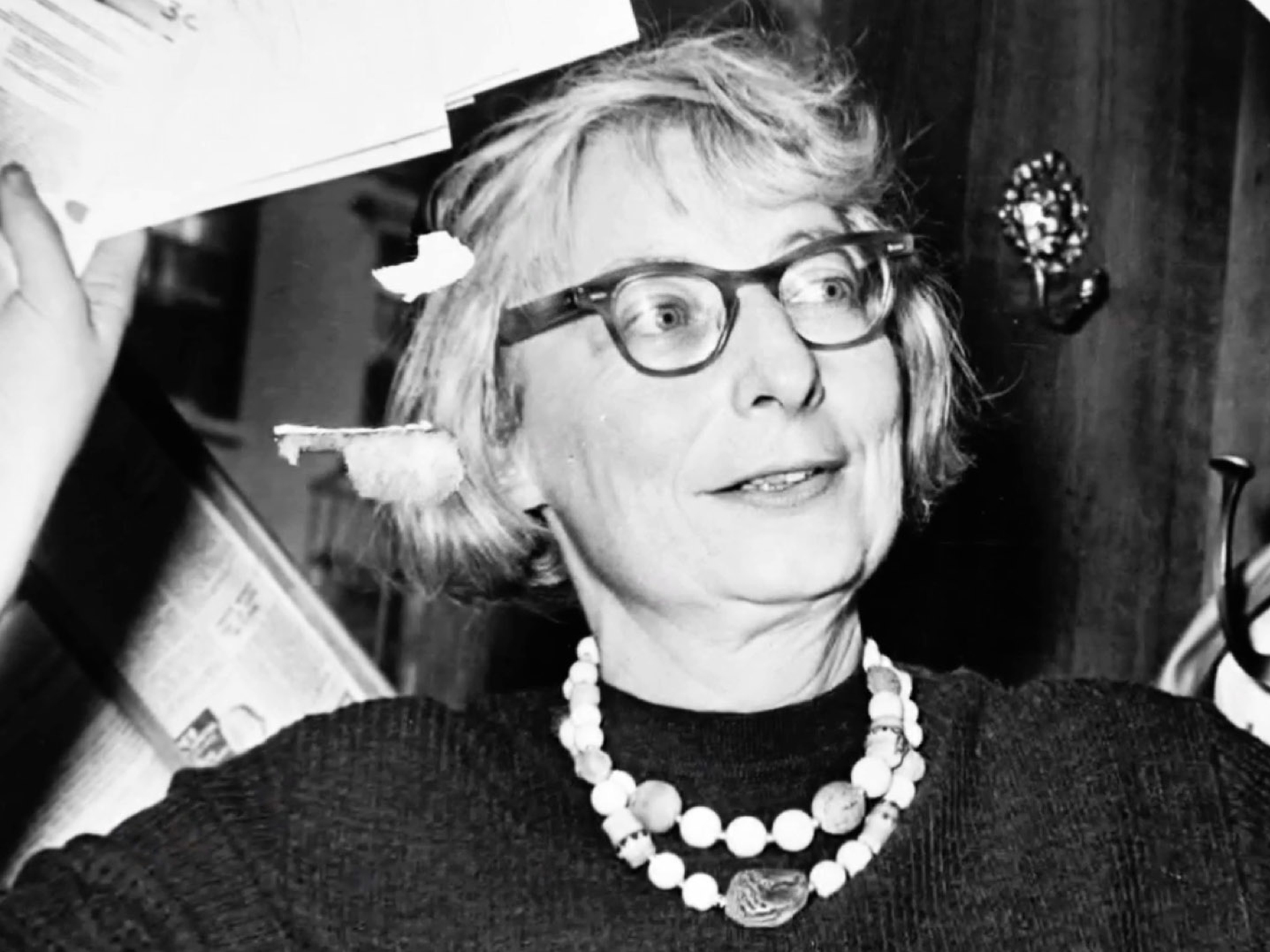 Citizen Jane – Battle for the City (Shown in all three festivals)

The ADFF enters its ninth season since its launch in 2009. Films chosen for the ADFF have strong design stories whilst also putting importance into the human side of architecture-themed films. It is dedicated to creating an opportunity to entertain, engage and educate all types of people who are excited about architecture and design. 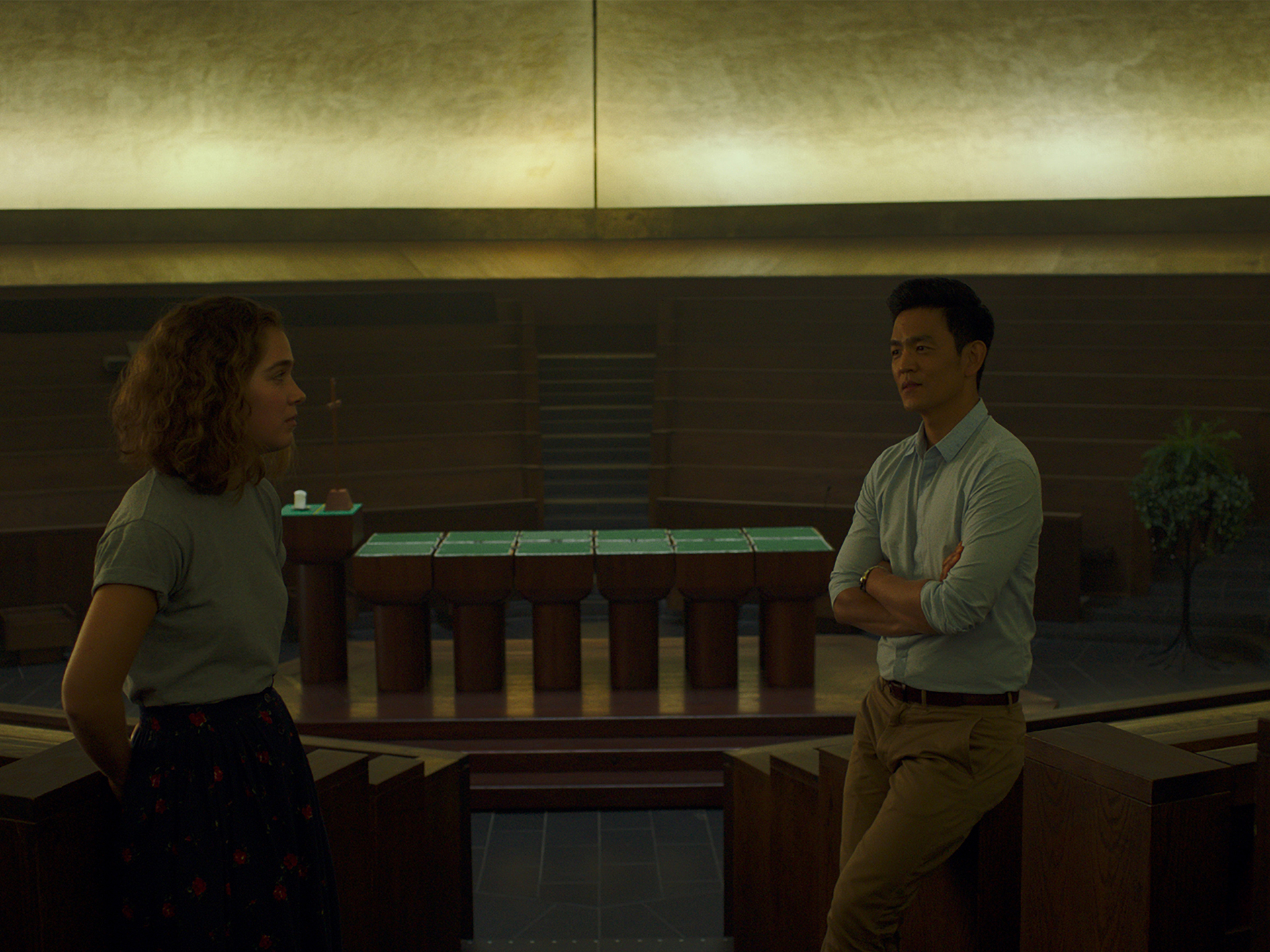 Columbus (Shown at ADFF and AFFR)

Here for its ninth season, AFFR has grown to become a leading film festival for architects, film buffs and the general public. Established in 2000, it is housed in the LantarenVenster, designed by Alvaro Siza, in Rotterdam. This year’s theme - City for Sale – dives into how the city can be seen as a commodity. The festival will explore the effects of international flows of capital on the composition of the city and its population: buildings as investment models, architecture as a tourist attraction and the city as a revenue model. 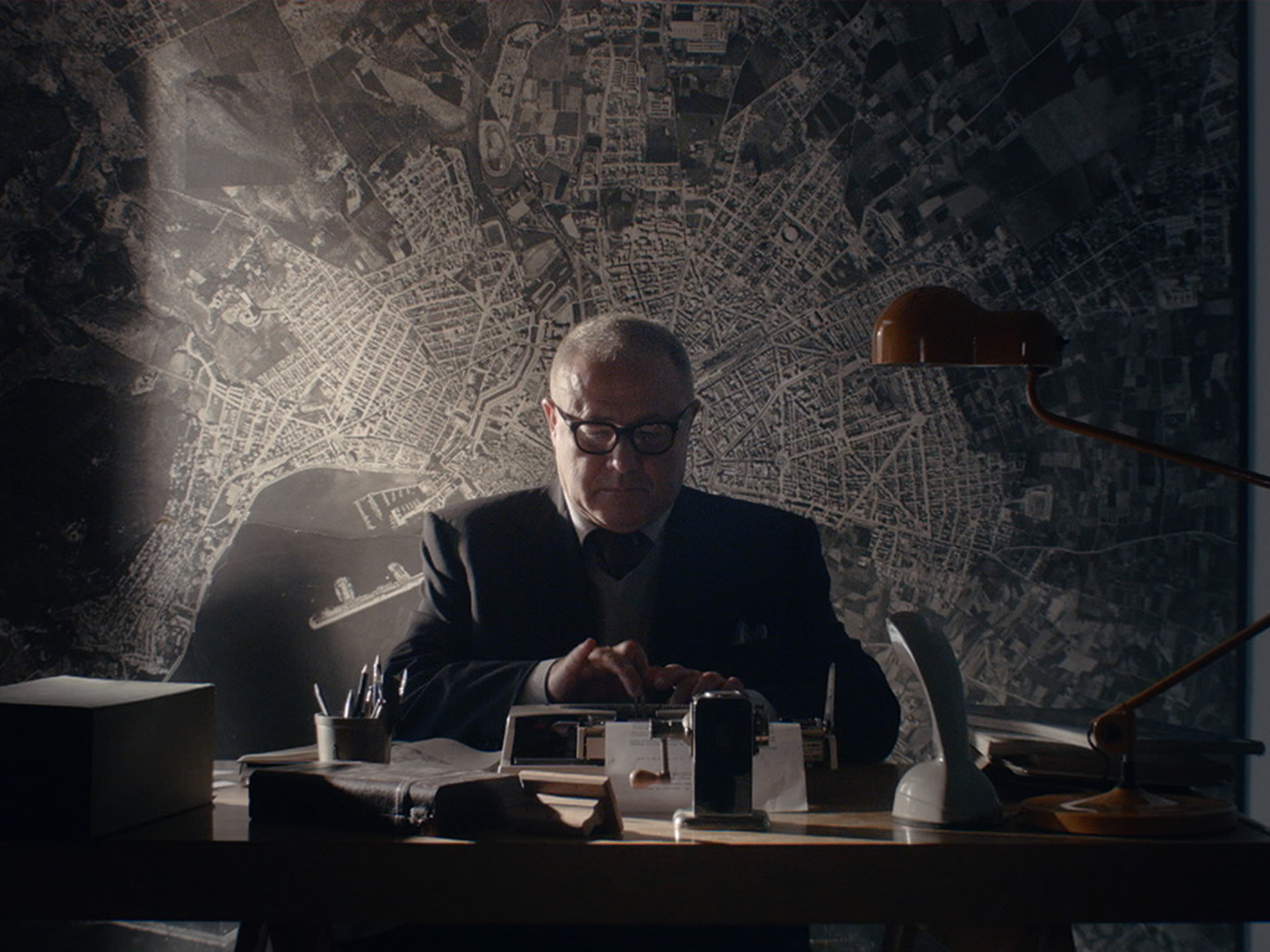 Life & Death of an Architect (Shown at Arquitecturas and AFFR)