Can luxury be quality and quantity? A 20-storey shopping centre in China says it can

How do you maintain a sense of luxury while expanding in mass? London-based architecture and design studio Sybarite seems to have found the answer in Shaanxi: at the SKP Xi'an, a 20-storey mall, more than a thousand retailers and numerous public spaces coexist, with no weak link to be found in the experiential chain. 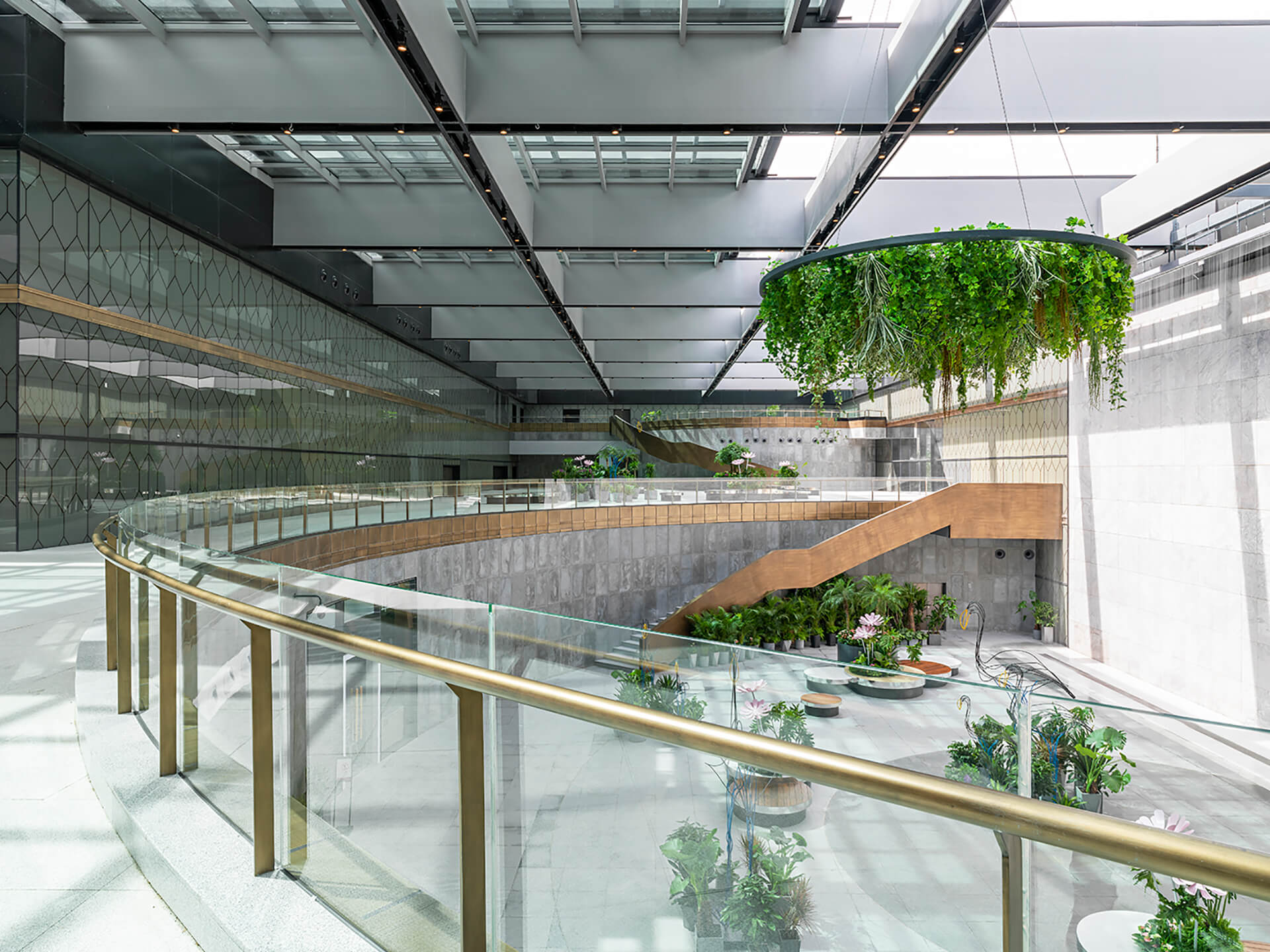 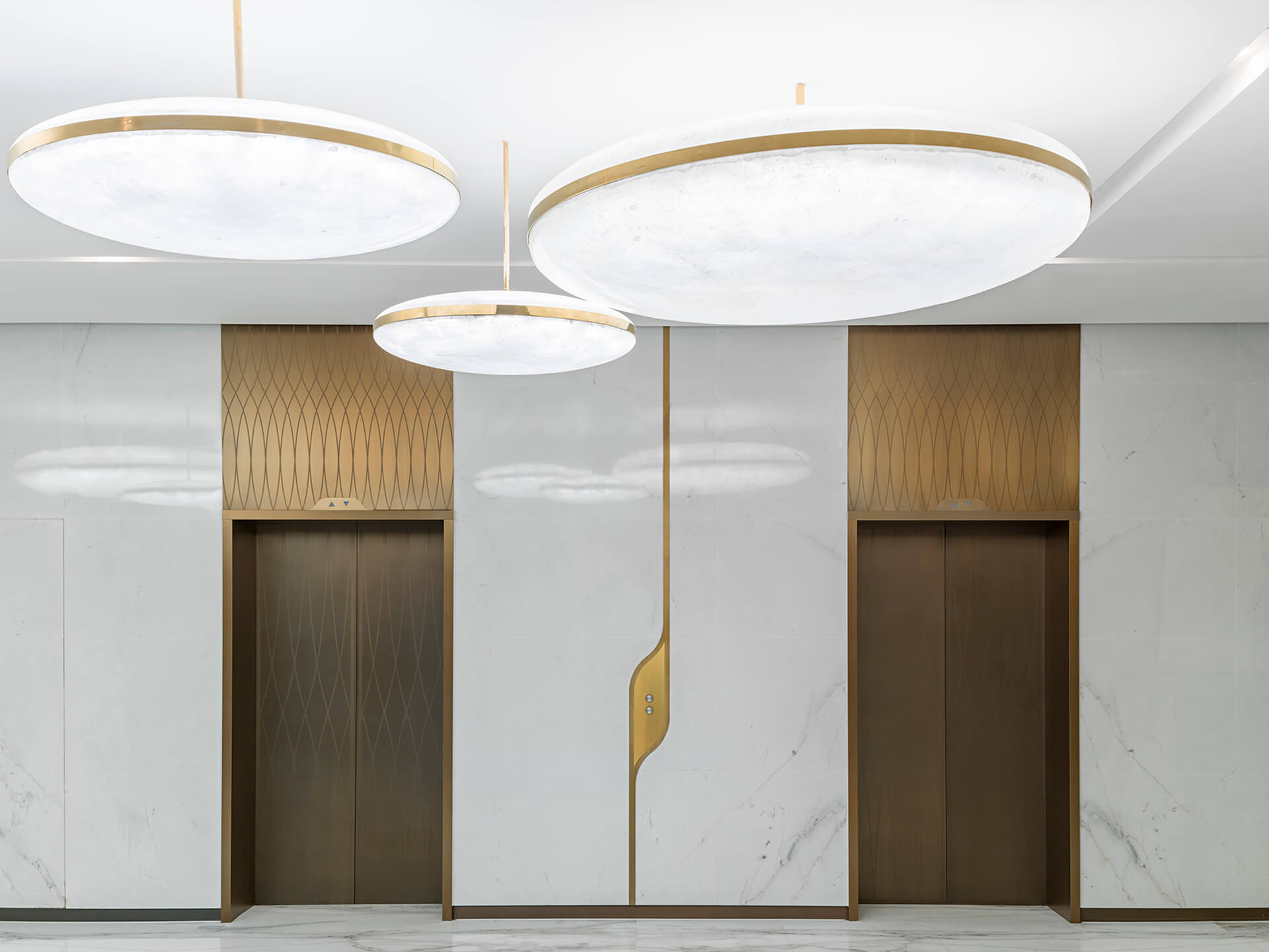 Nothing says high-end quite like paying attention to the design of an elevator button – essentially the droplet in a 250,000 sq-m marble-filled ocean

Sybarite brought together retail spaces such as an artisanal cheese-making shop, cobalt blue-hued movie theatres, an art gallery and a specialty wine cellar seamlessly into what can be considered no less than a coliseum of commodity. By employing ‘the curve,’ a consistent motif, the studio constructs a recognisable trait that can be transmitted throughout the entirety of the space. Nothing says high-end quite like paying attention to the design of an elevator button – essentially the droplet in a 250,000 sq-m marble-filled ocean. 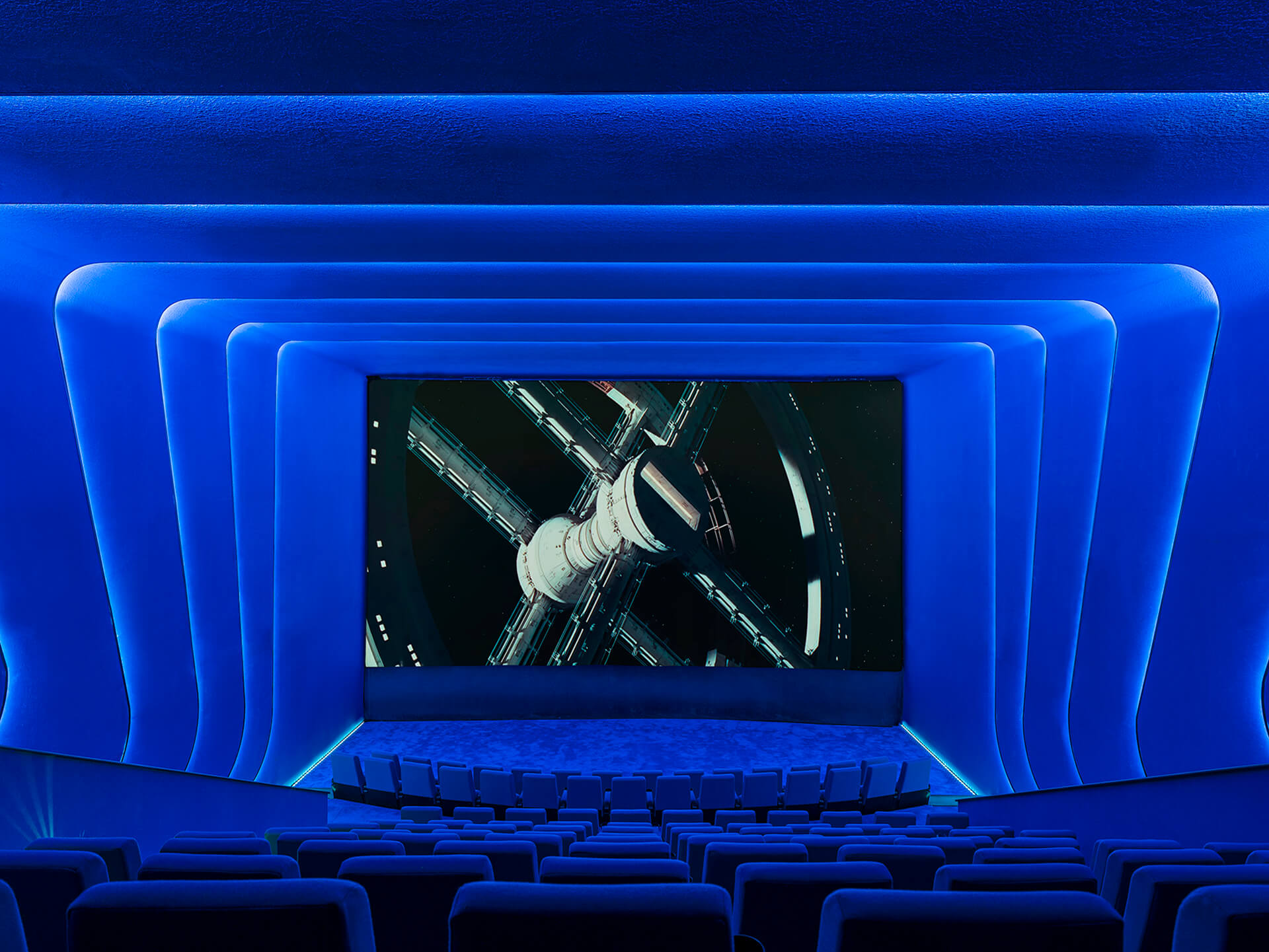 It's no secret that traditional retail spaces are not so traditional anymore. The rise of digital retail is pressuring physical shops to become flexible, adaptable environments. For the designers, devising SKP Xi'an was a matter of representing luxury in details and in experiences. What these interiors can offer the consumer is intensified when considering how to create a space for the hand that feeds the high-end retail market. The large-scale retail ecosystem of SKP Xi'an is one that considers both the culture of China and exclusivity. Chinese consumers represent almost a third of luxury sales within the global market. And with an expectation that the country will have the most affluent households in the world by 2021, retailers are doing all they can to invest in this growing and lucrative market. For some, that means multiplying exposure. Take the Prada group, for example: at SKP it has opened three Prada stores, two Miu Miu shops and two of their footwear brand Church's. Regardless of the mammoth size of the mall, it is not a matter of filing space but rather of taking space in the world’s fastest growing market. 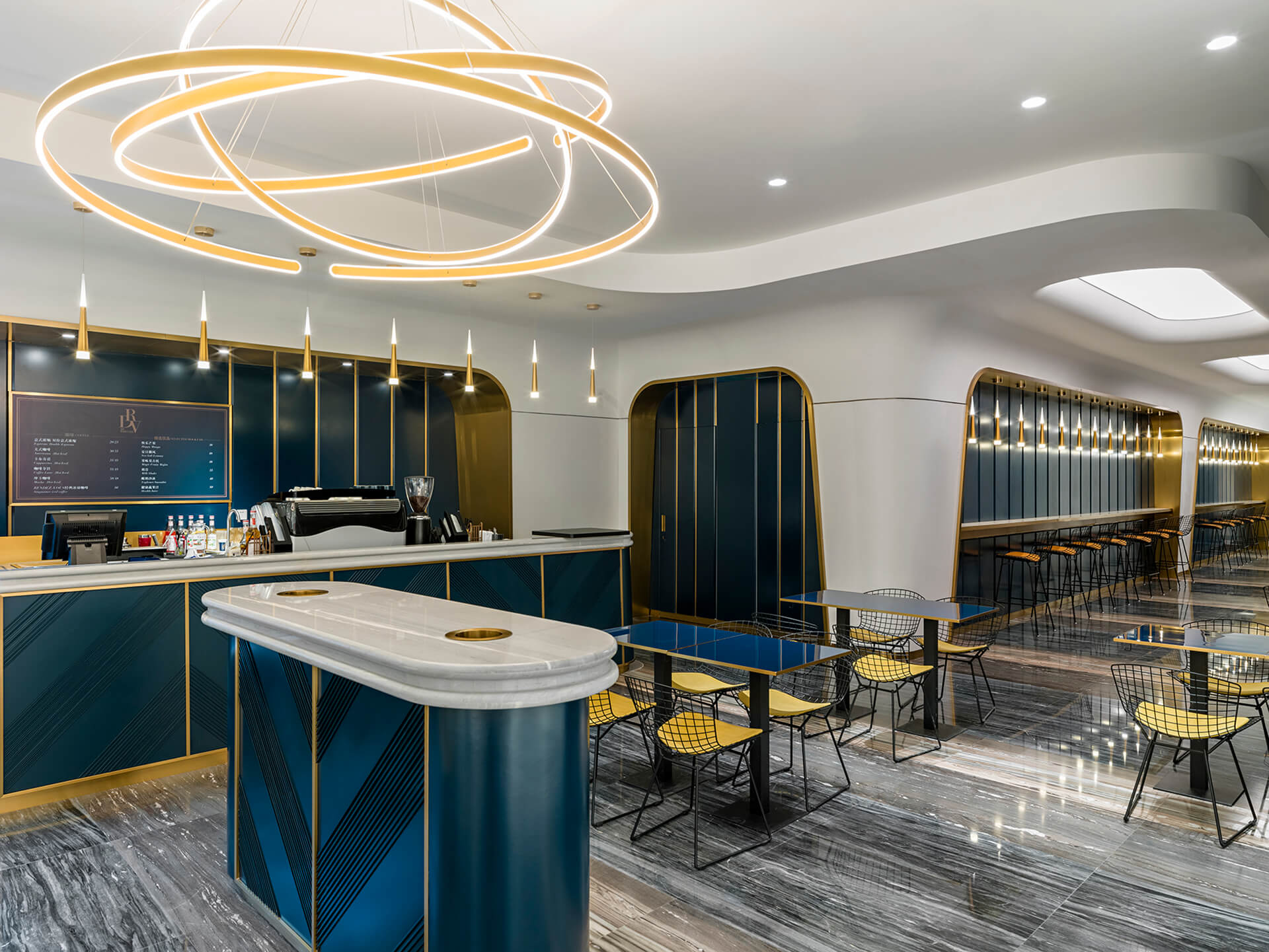 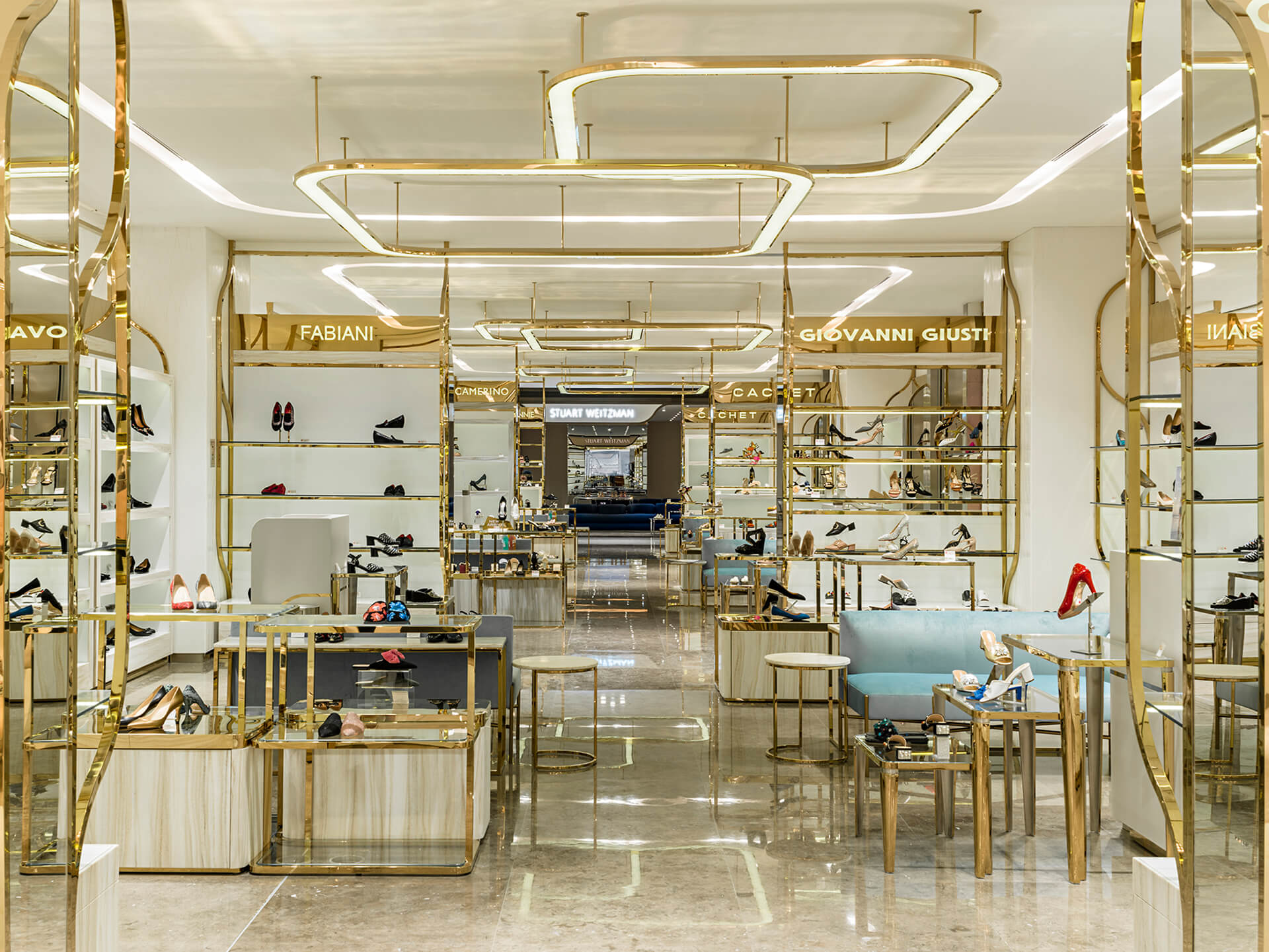 Alternatively, homegrown designers like Xuzhi Chen, Huishan Zhang and Qiu Hao – all Central Saint Martins graduates – represent an experience of where locally conceived luxury is headed. Being a young designer amongst global heavyweights like Prada, Alexander McQueen and Gucci is especially profitable in a department store that has as much to offer to its visitors. Indeed: Sybarite has created a cohesive retail ecosystem based on the sum of its impeccably designed parts. 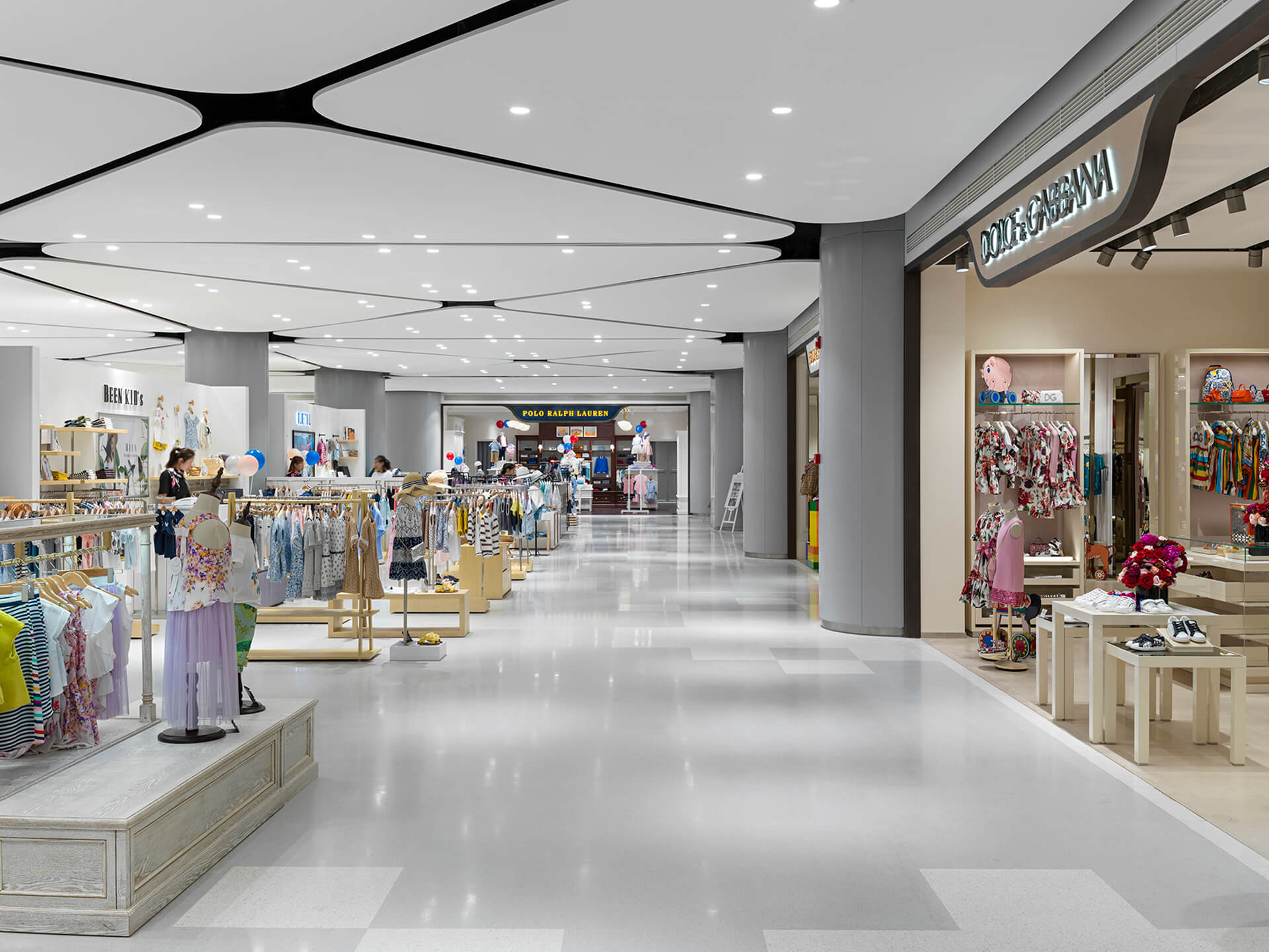