C&C Design toys with perception at a Chinese trade fair

GUANGZHOU – It may not have been modelled from a crumpled draft like the studio's previous pavilion for Guangzhou Design Week (Frame 104, p. 158), but C&C Design's installation for the 2015 edition of the event did echo the folded paper-like look of its predecessor. Visitors encountered a series of interconnected glass enclosures, some of which displayed projections. From within, viewers could flick their focus between a glass wall and the fairground beyond it – a space that was visible yet inaccessible from where they stood. The only way they could step outside the boundary was to retrace their footsteps. To further obscure the audience's perception of space, C&C Design used laminated glass in a gradation of translucent to transparent, achieving an effect that doubled as a reference to China’s smog-filled skies. 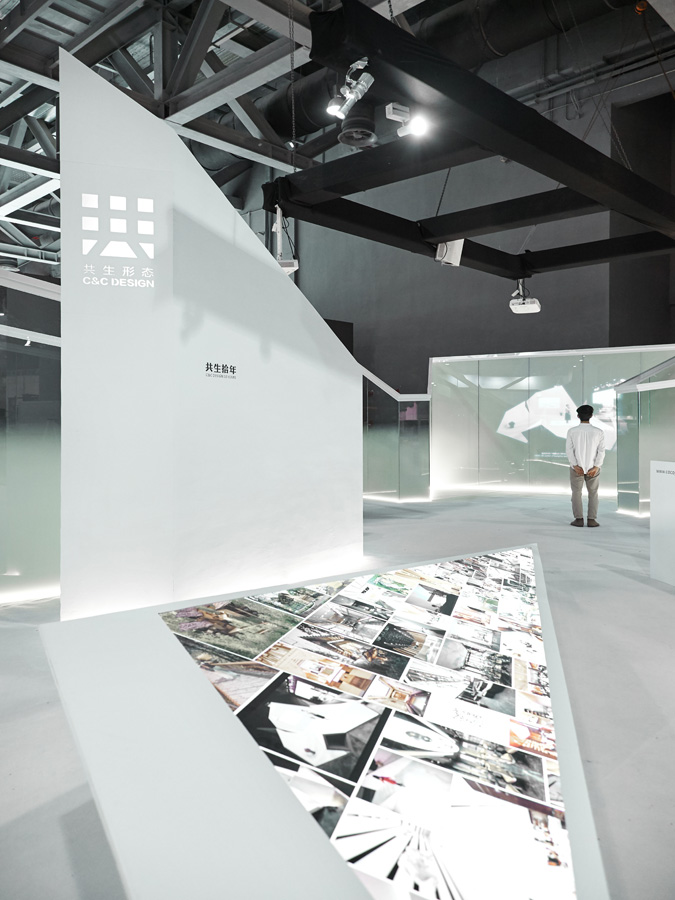 Entitled Haze, the installation conveyed a message of equally deep significance. The designers hoped to draw attention to what they call the invisible 'haze' surrounding society's obsession with the virtual world – the way we treat electronics like an extra limb and seem to have more screen time than face time (no, not the app). 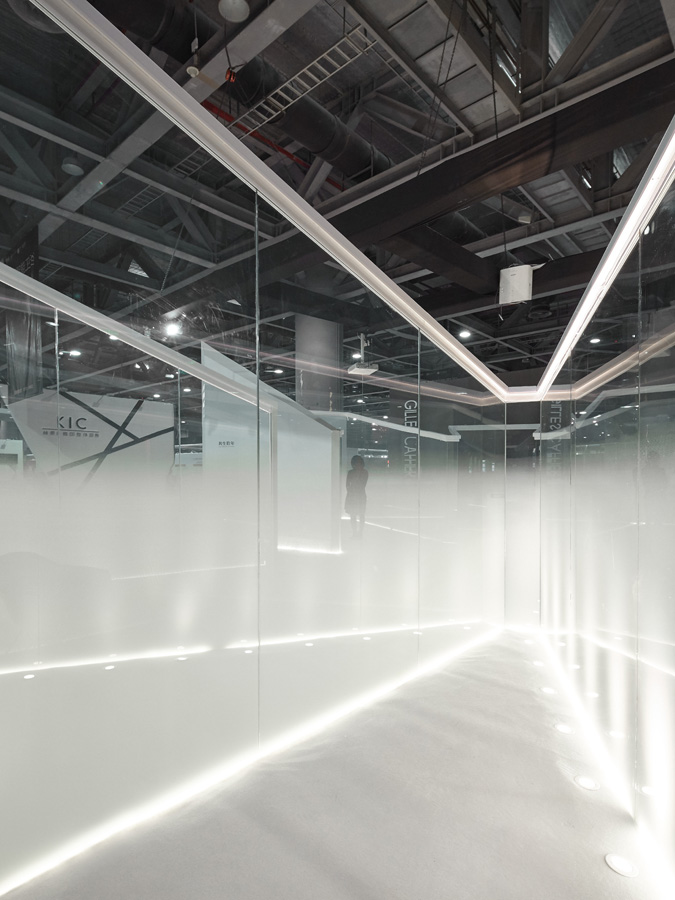 This article debuted in Frame #109 alongside many other intriguing projects. Find your copy in the online Frame store.