What’s next for Dutch design? That’s the topic on the agenda for an upcoming Frame Minds events in collaboration with Room on the Roof at de Bijenkforf in Eindhoven. Coinciding with Dutch Design Week, the events – the latest in the ongoing Frame Minds speaker series – will see designers, influential figures and retail experts join Frame director Robert Thiemann to discuss the lauded label on two different occasions. 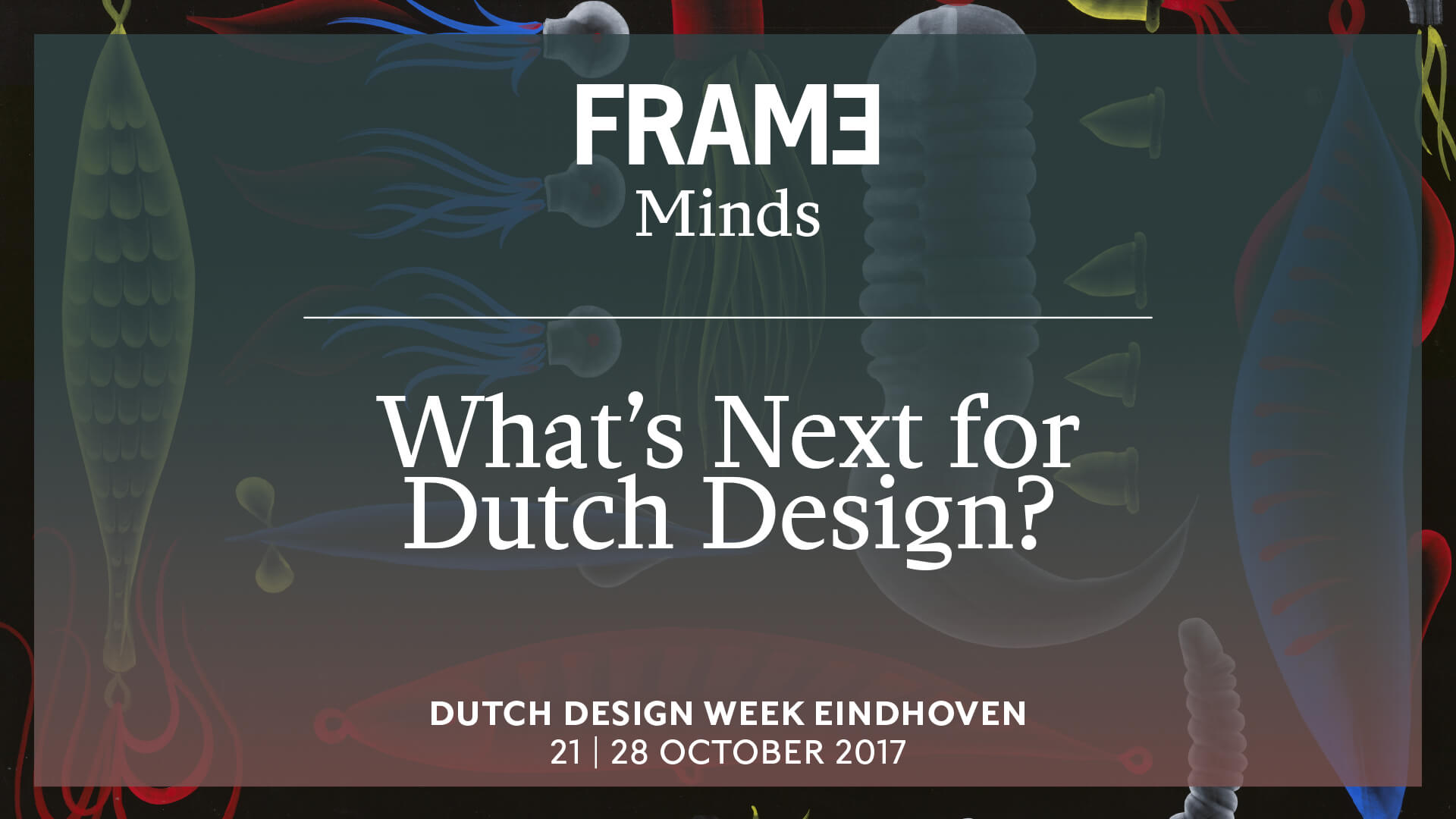 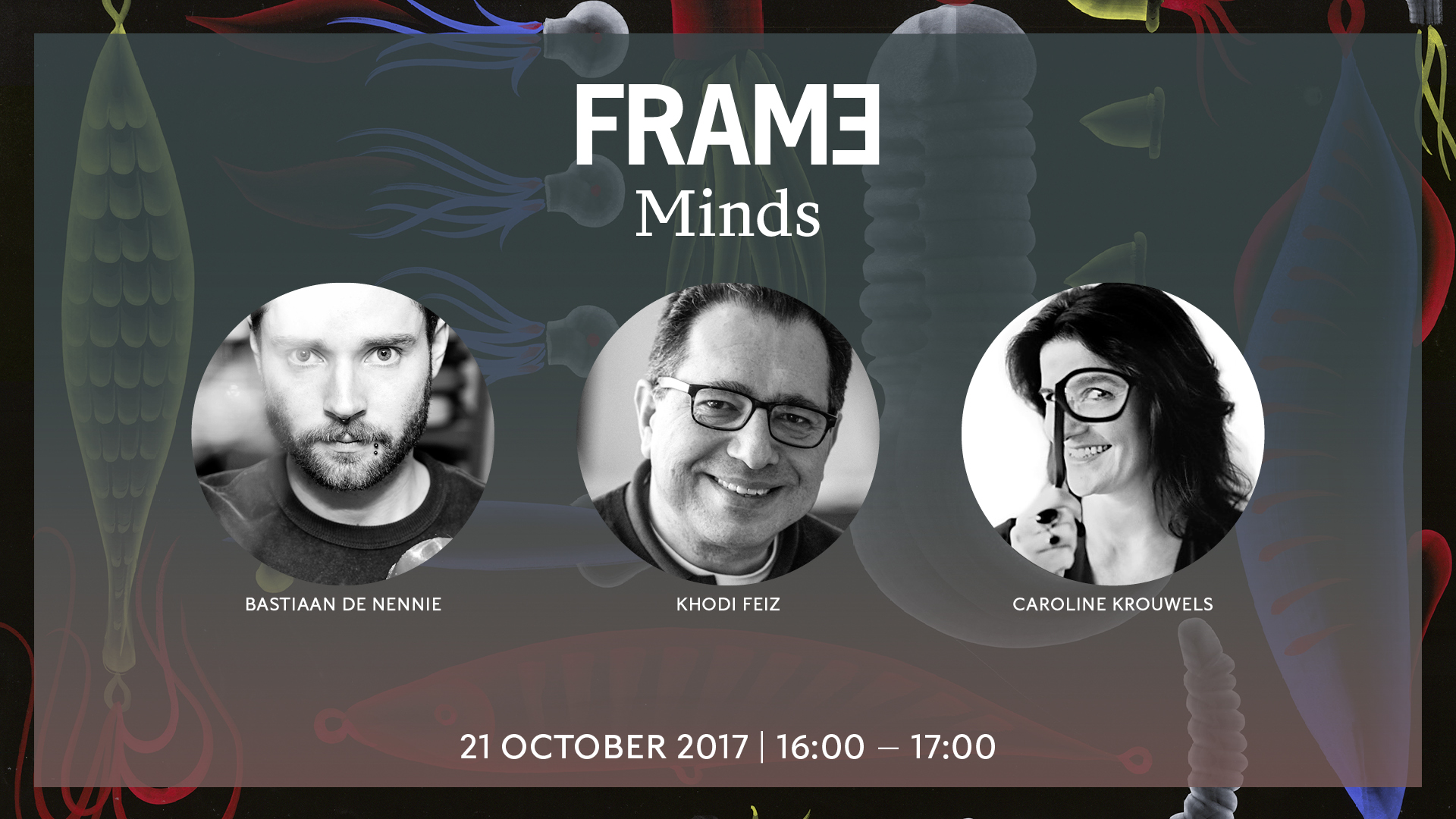 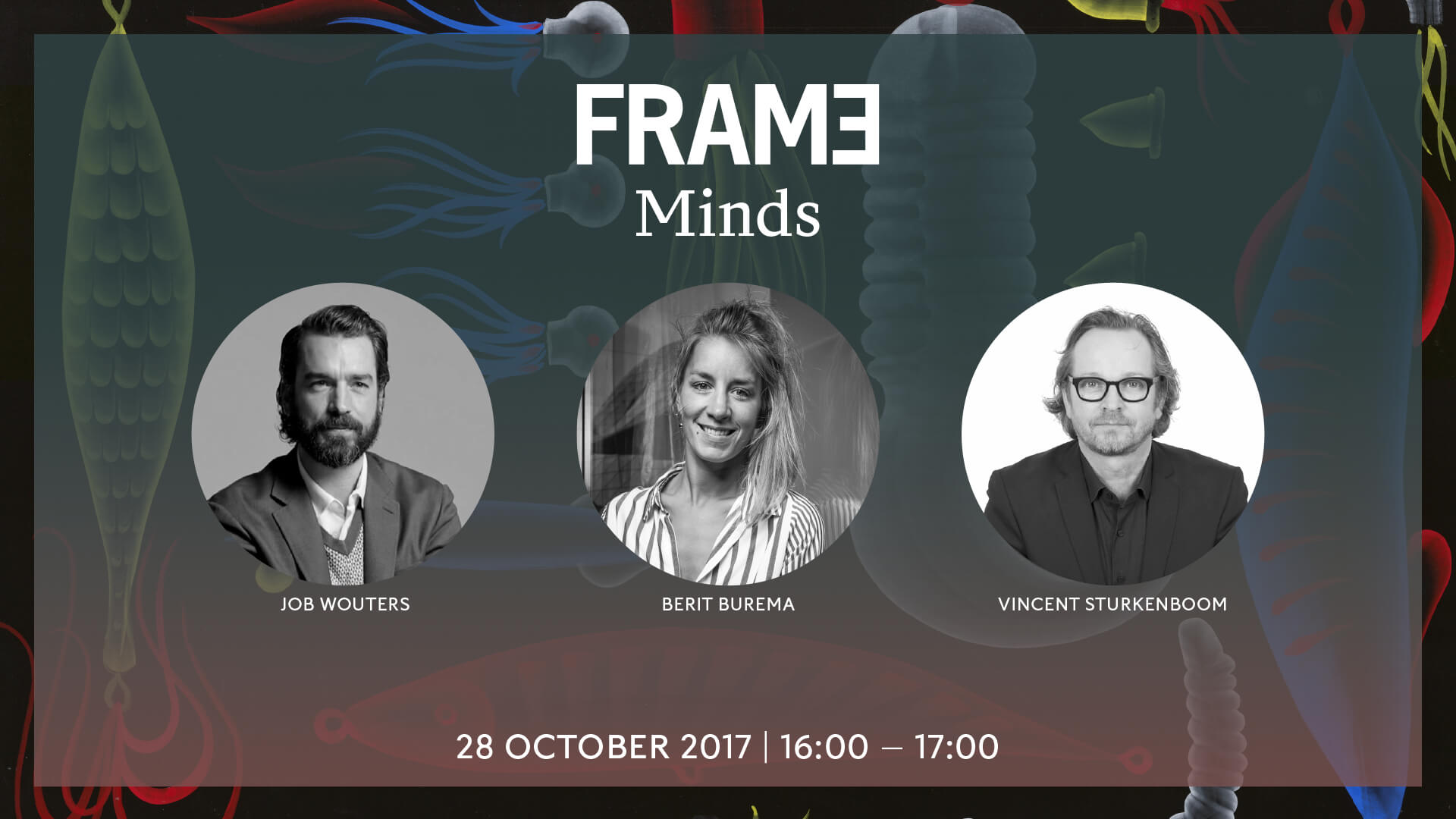 Dutch design received international acclaim in the 1990s when the likes of Maarten Baas, Richard Hutten, and Marcel Wanders played key roles in extending the country’s creative reach. How is this golden age being interpreted by today's Dutch creatives, and how will they be renegotiated in the future? Visitors will hear thoughts on the topic by, among others, Bastiaan de Nennie, Job Wouters and Ace & Tate’s Berit Burema.

The vibrant work of Bastiaan de Nennie, a Dutch designer who has been featured in Frame magazine and speaker at Frame Minds on 21 October.

Designer Job Wouters is constantly reimagining ways to represent letters. Having evolved from graffiti to typography to murals, he has explored various creative avenues and even turned his calligraphy into performance art. 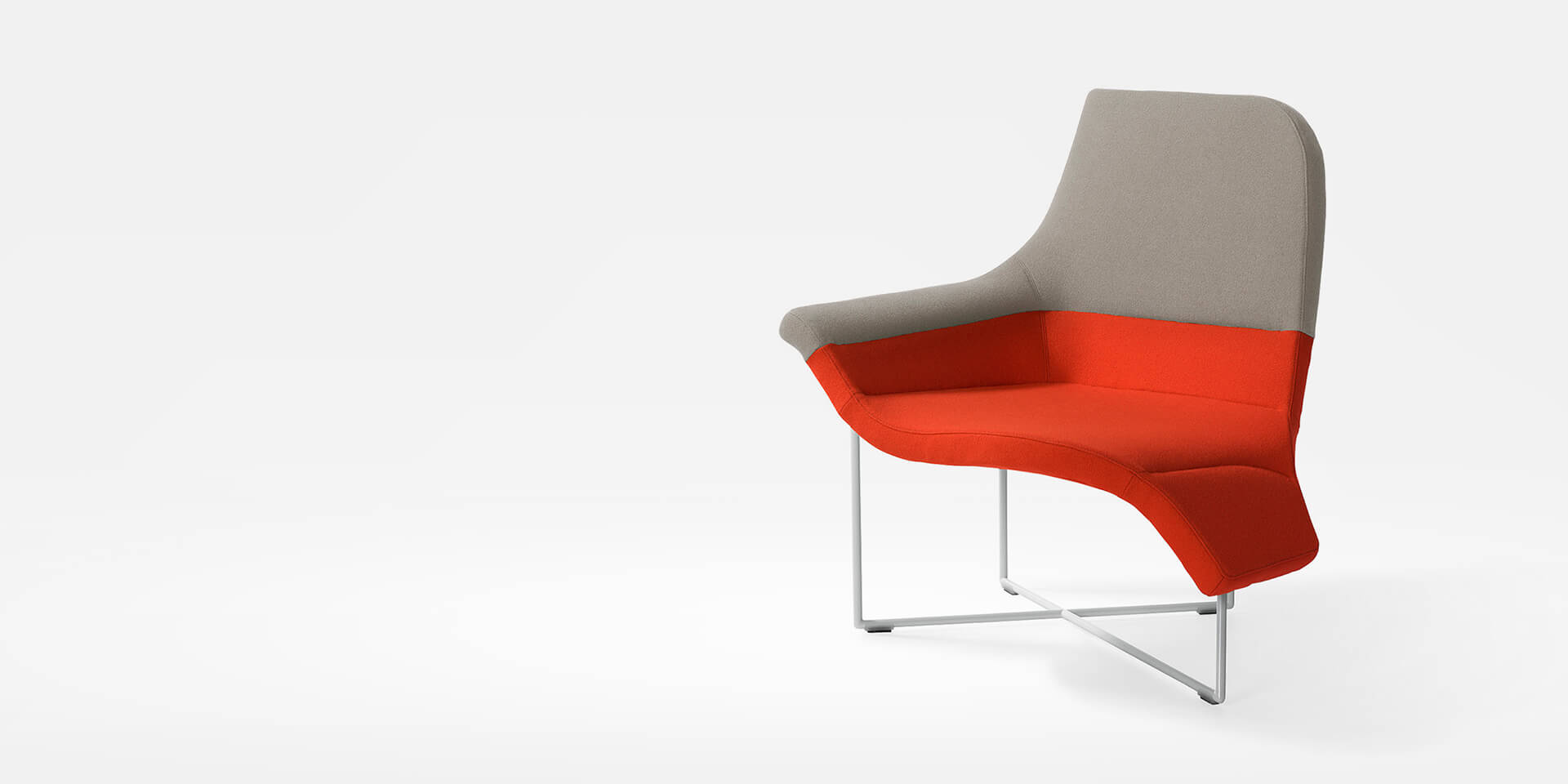 Designed by Ben van Berkel, the Gemini chair by Artifort celebrates the asymmetry of creative sitting.

Also in attendance will be Artifort’s art director, Khodi Feiz. Having founded his own design consultancy, he specializes in branding, product and furniture design, and industrial projects. Feiz takes a broad approach to the field, believing good design values can be applied to various mediums to control the aesthetics in any scenario.

Offering a perspective from the retail industry will be Berit Burema of eyewear brand Ace & Tate. The retail design manager works with architects and designers to implement a consistent aesthetic across international stores. 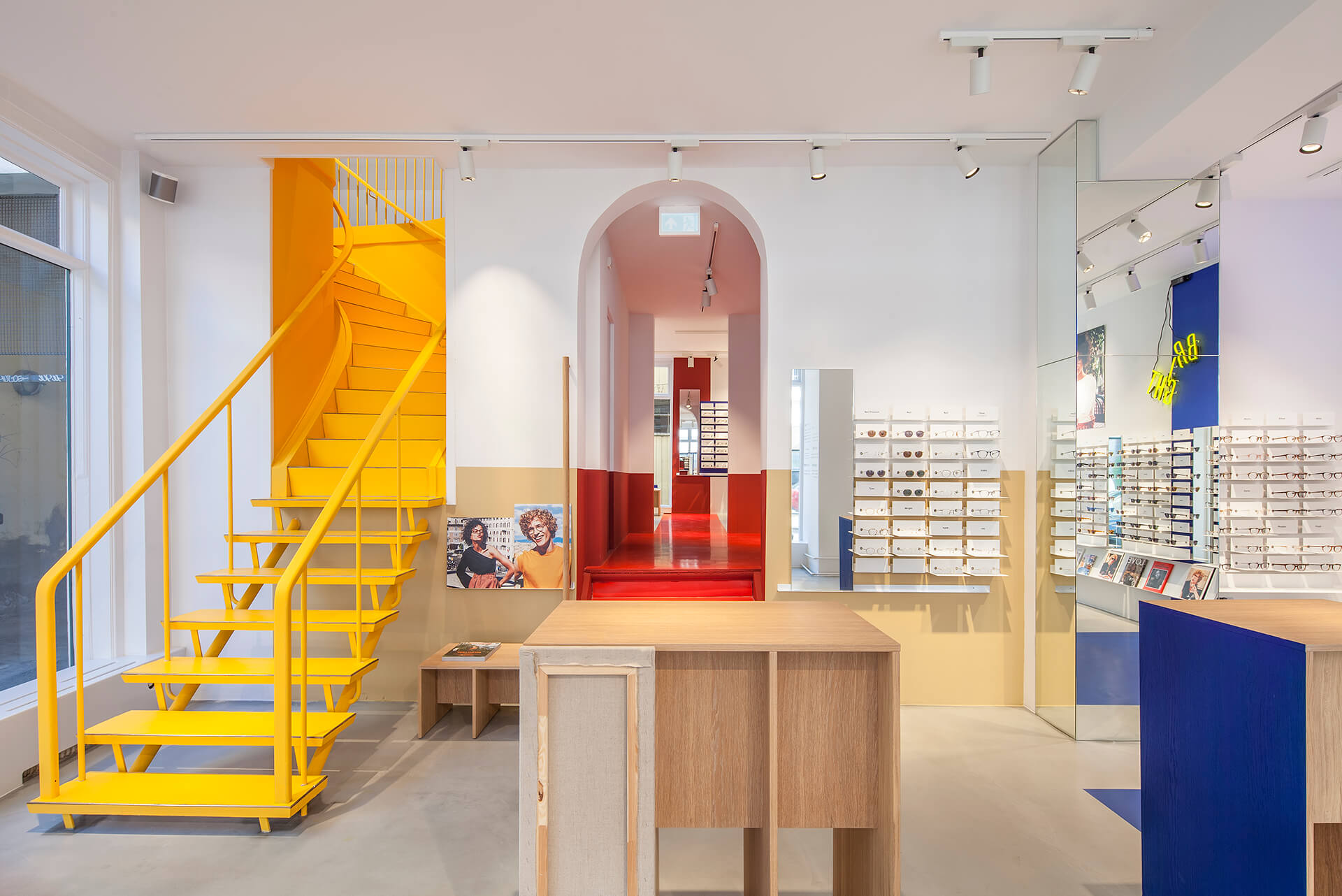 De Bijenkorf, the venue host of the Minds event, will be represented by Caroline Krouwels, head of creative at the department store in Amsterdam. She works at the intersection of retail, art, and culture to bring first-class aesthetics and experiences to customers, and to support creative innovation projects such as Room on the Roof.

Also speaking for de Bijenkorf is creative director Vincent Sturkenboom, who is responsible for the institution’s entire creative output, including stores, windows and graphic design.

Frame Minds will take place on 21 and 28 October at Room on the Roof in de Bijenkorf Eindhoven. RSVP now to book your spot!