Courtesy of the Dubai Future Foundation

Our planet crossed the climate Rubicon last year when the concentration of CO2 in the atmosphere slipped past 400 parts per million. Grappling with climate change can seem overwhelming, but the Dubai Future Foundation – the organization behind the emirate’s Museum of the Future – is used to grappling with overwhelming. Awaiting its official opening next year, the museum will feature big-problem-solving science and technologies. In the meantime, at the fifth annual World Government Summit in February, an exhibition titled Reimagining Climate Change turned near-future atmospheric threats into ‘exciting opportunities’. With collaborators on everything from scenography to sound and interactive gaming, design office Tellart, charged with overseeing the project, conceived the exhibition as a ‘4D experience’.

In the words of Tellart design director Christian Ervin: ‘The exhibition was an immersive interactive architectural experience supported by sound, scent, vibration, scenography, lighting, screens, video, artefacts, actors and more. Visitors stepped into a convincing future world and inhabited it as active participants. We describe such experiences as “high-fidelity prototypes of plausible futures”: disbelief-suspending, inhabitable portraits of plausible future scenarios.’ 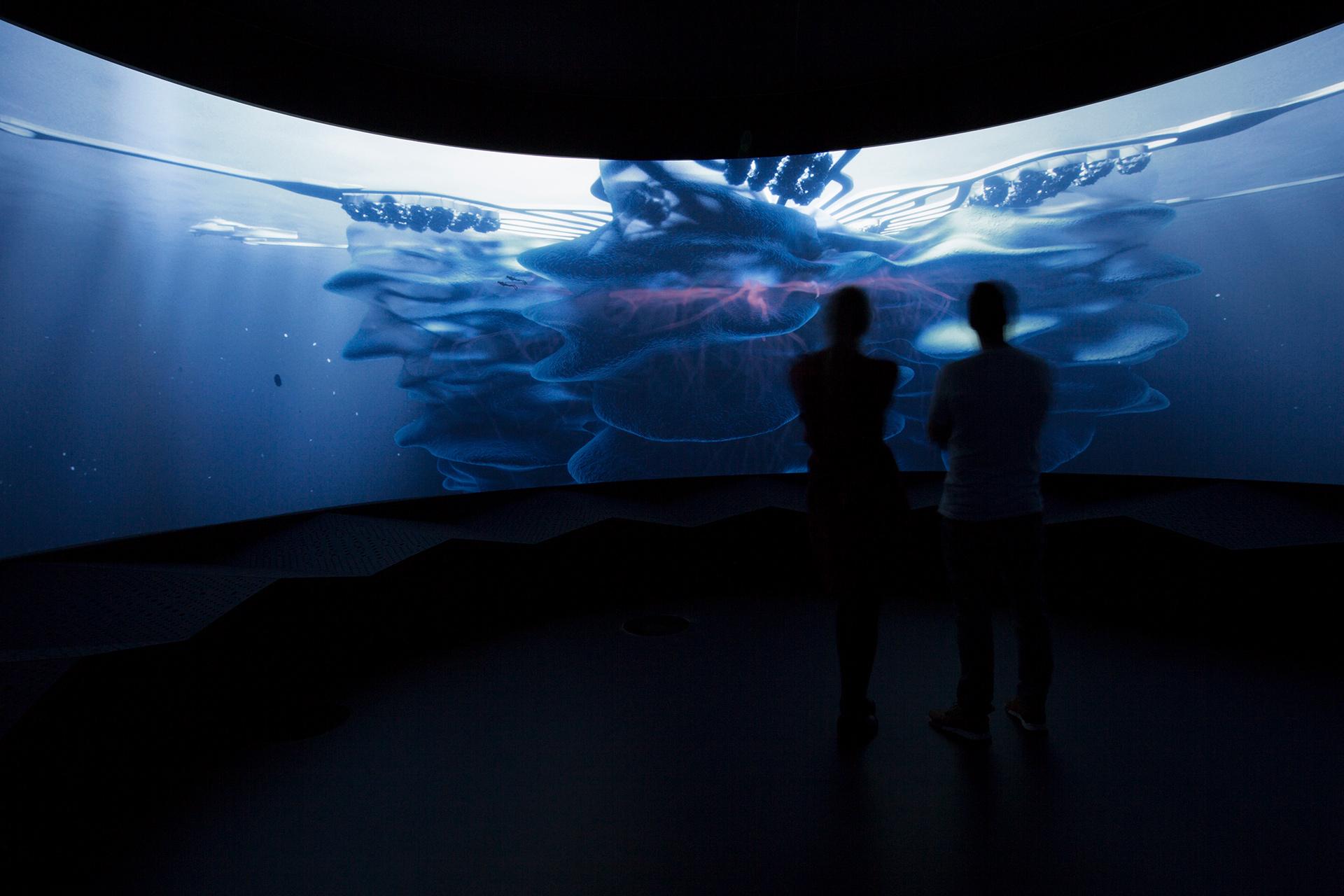 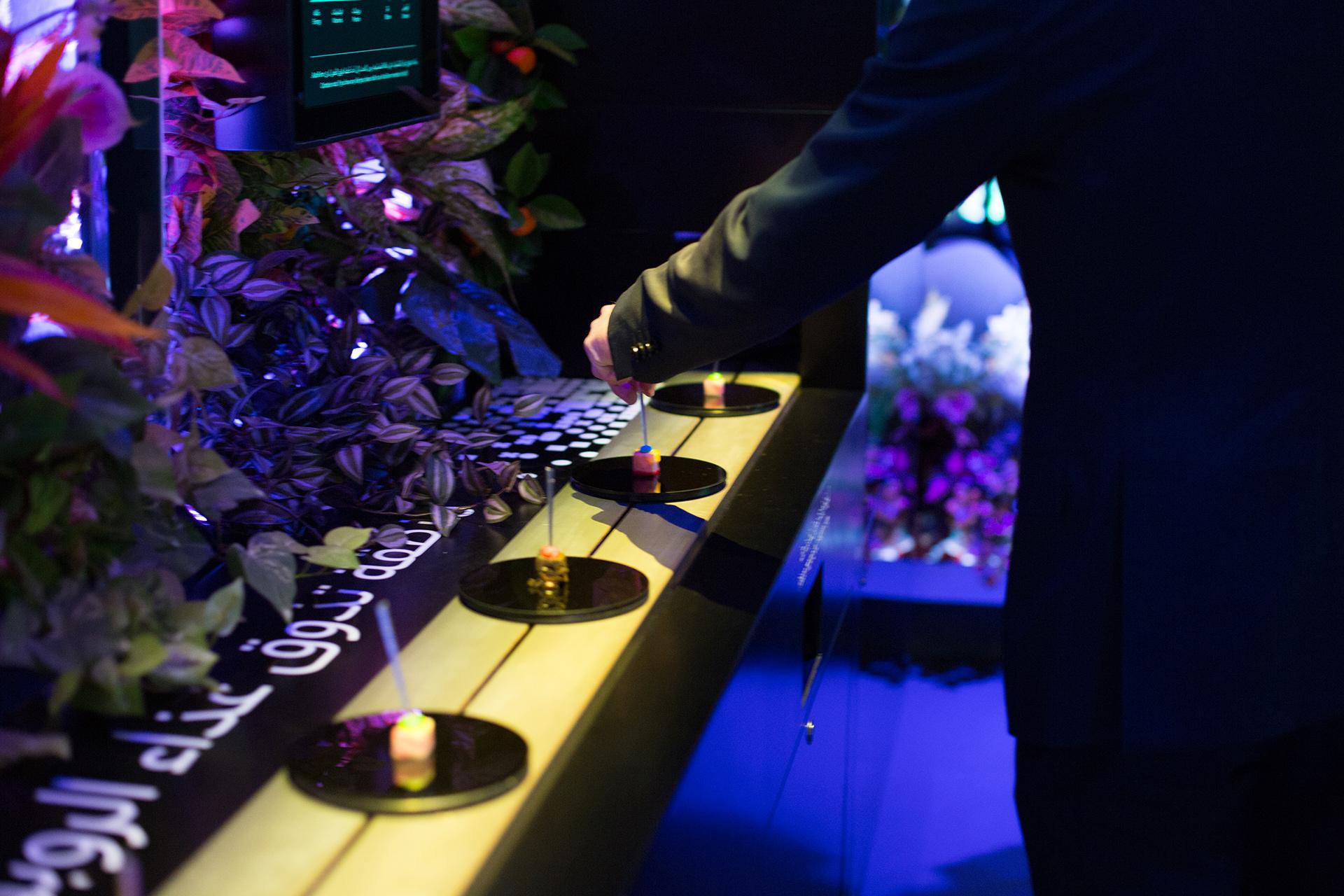 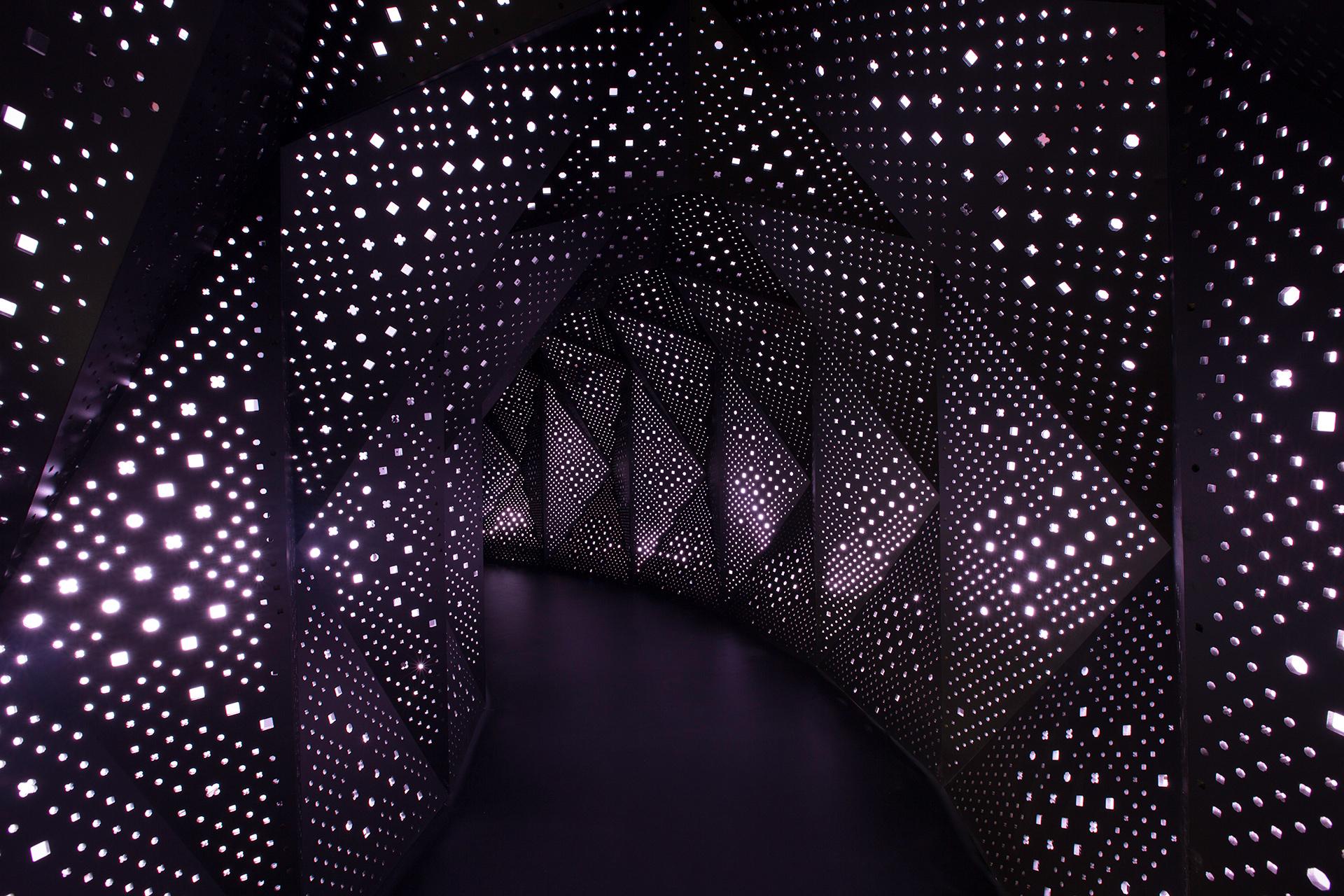