Can you control smart home technology with a flick of a switch? If we’re to believe Simon, a leading Spanish manufacturer of light switches, the answer is yes. To showcase a new range of digital Wi-Fi-enabled switches and interfaces, the company converted its old factory into a futuristic showroom that offers an immersive experience comparable to that of an art installation.

Simon handed the project to Catalan designer Antoni Arola. Occupying about a third of the overall space is an experiential exhibition formed by freestanding partitions, both curved and angular. ‘The idea was to make something very interactive and surprising,’ says Arola. ‘It was meant to last about six months, but the reaction has been so good they decided to keep it.’ 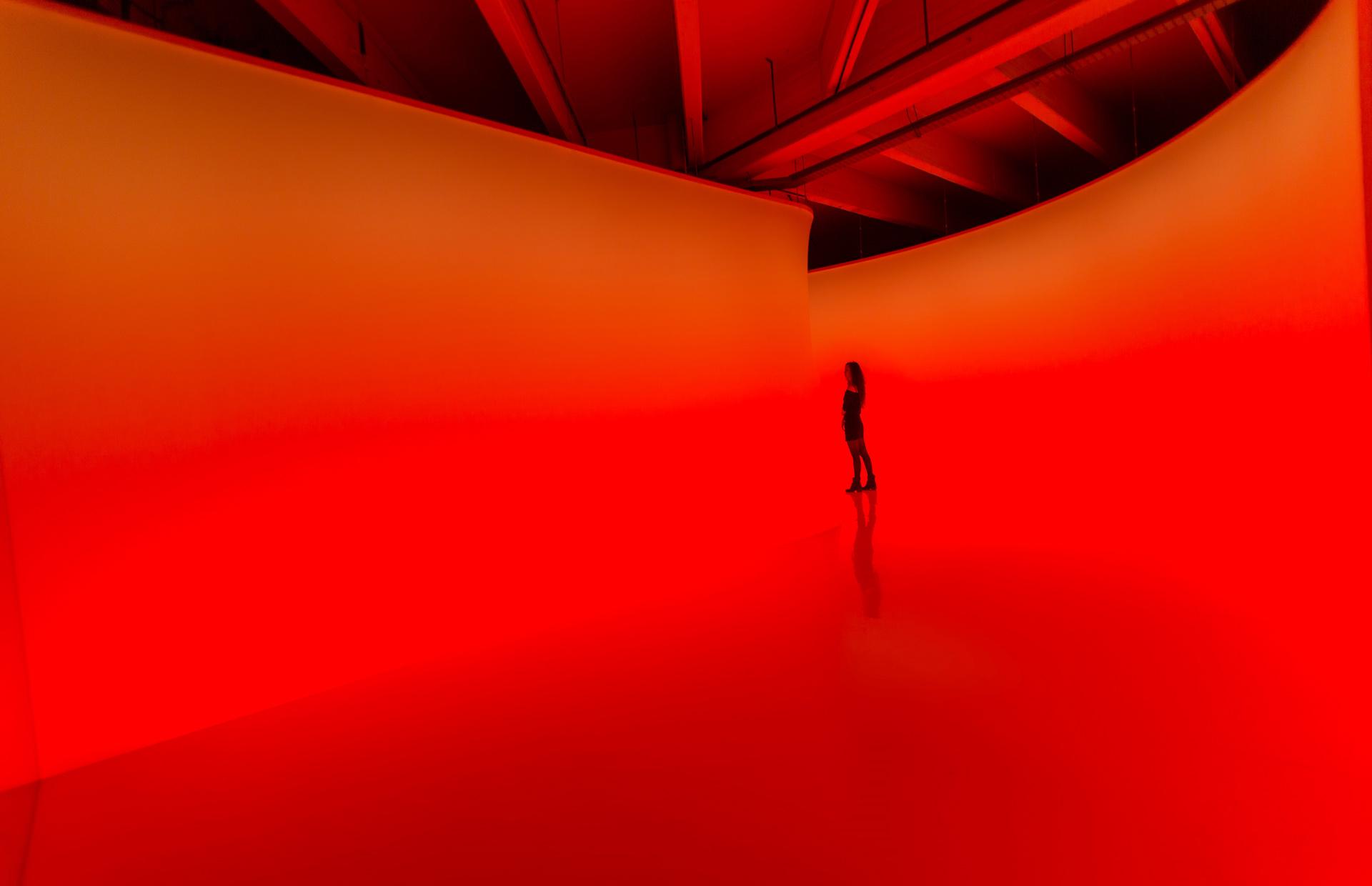 Pictured in the header image of this article, the second section proposes the idea of a rain shower in an indoor environment, calling to mind Random International’s travelling Rain Room. In area three, a home cinema features a montage of video clips projected onto the walls. Arola selected each piece of cinematic footage for its comment on technology and the evolution of the switch, from Kubrick’s smooth-talking antagonist Hal to Chaplin’s comical run-ins with automation.

The designer believes the merit of the space lies in its flexibility. ‘It was created in part to celebrate Simon’s 100th anniversary. Most companies would have ordered something more fixed and luxurious for such an occasion.’ His project underlines the attraction of a streamlined approach to controlling technology and hints at liberation from the tyranny of the remote control. 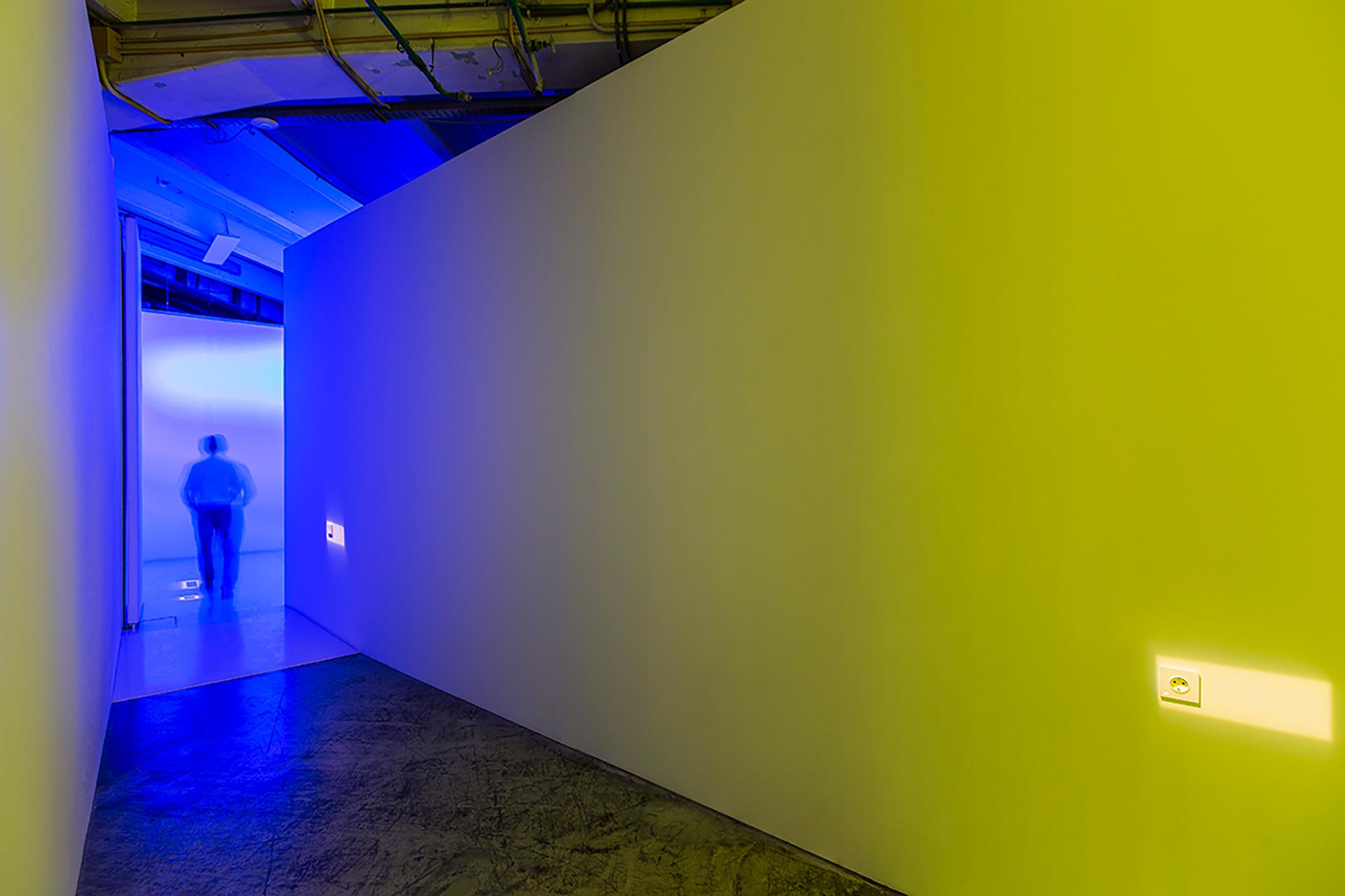 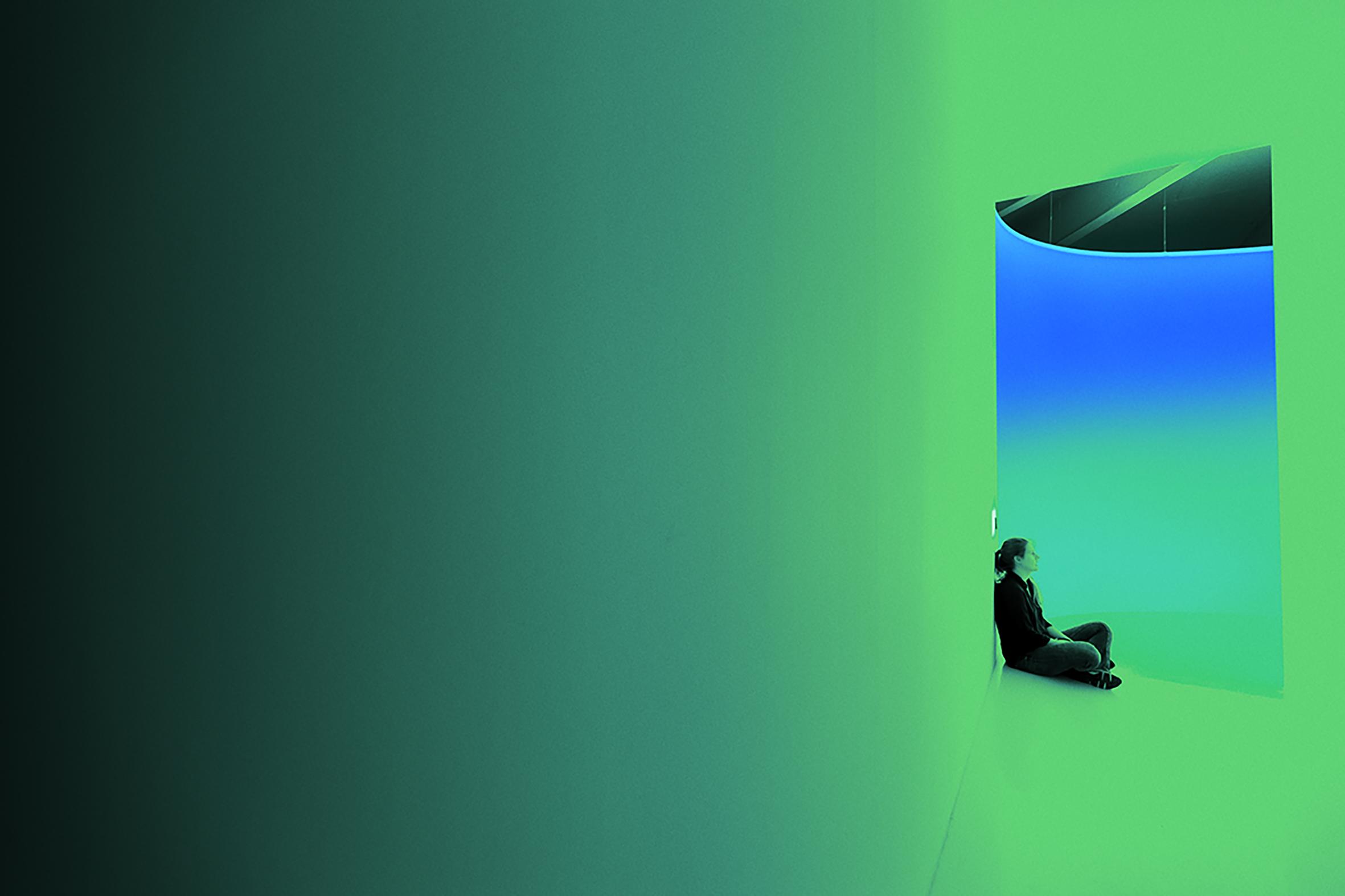