Five installations to experience at the London Design Biennale

At this year’s London Design Biennale, 40 countries will be presenting their answers to this year’s theme, Emotional States. With a series of interactive installations across Somerset House, the chosen designers and curators will be showcasing their respective countries’ approach to the challenging, surprising and didactic capabilities of design.

Which installations should you add to your agenda? We’ve compiled a list of five national participations as a guide – and, for intrigue’s sake, we’ve also added a brand experience that will probably make visitors re-evaluate their relationships to their smart-home appliances. 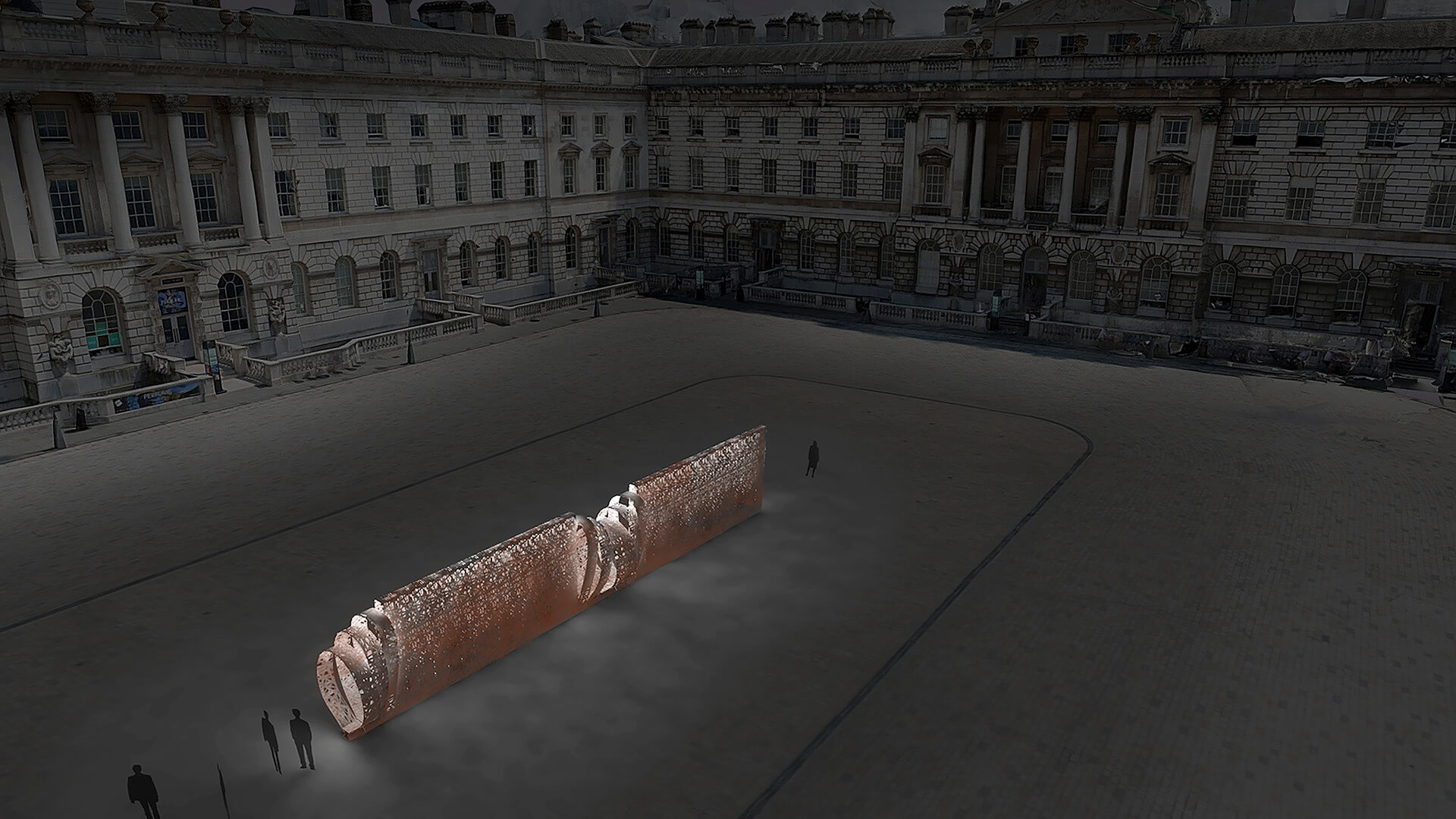 Transgression can sometimes bring interesting results for both parties. That’s the basis of Disobedience, a 17-metre-long skeleton that morphs and breathes around the human bodies that dare enter it. The walls of the contraption, made of steel spring and recycled plastic, respond to the visitors who choose to go from obedient spectators to disobedient actors.

‘How can we design to evoke or experience disobedience, yet harness its constructive potential?’ asked Studio Ini’s founder, Nassia Inglessis. ‘Greece is now in a significant time of re-inventing itself, but for as long as there have been rules, there has been disobedience.’ 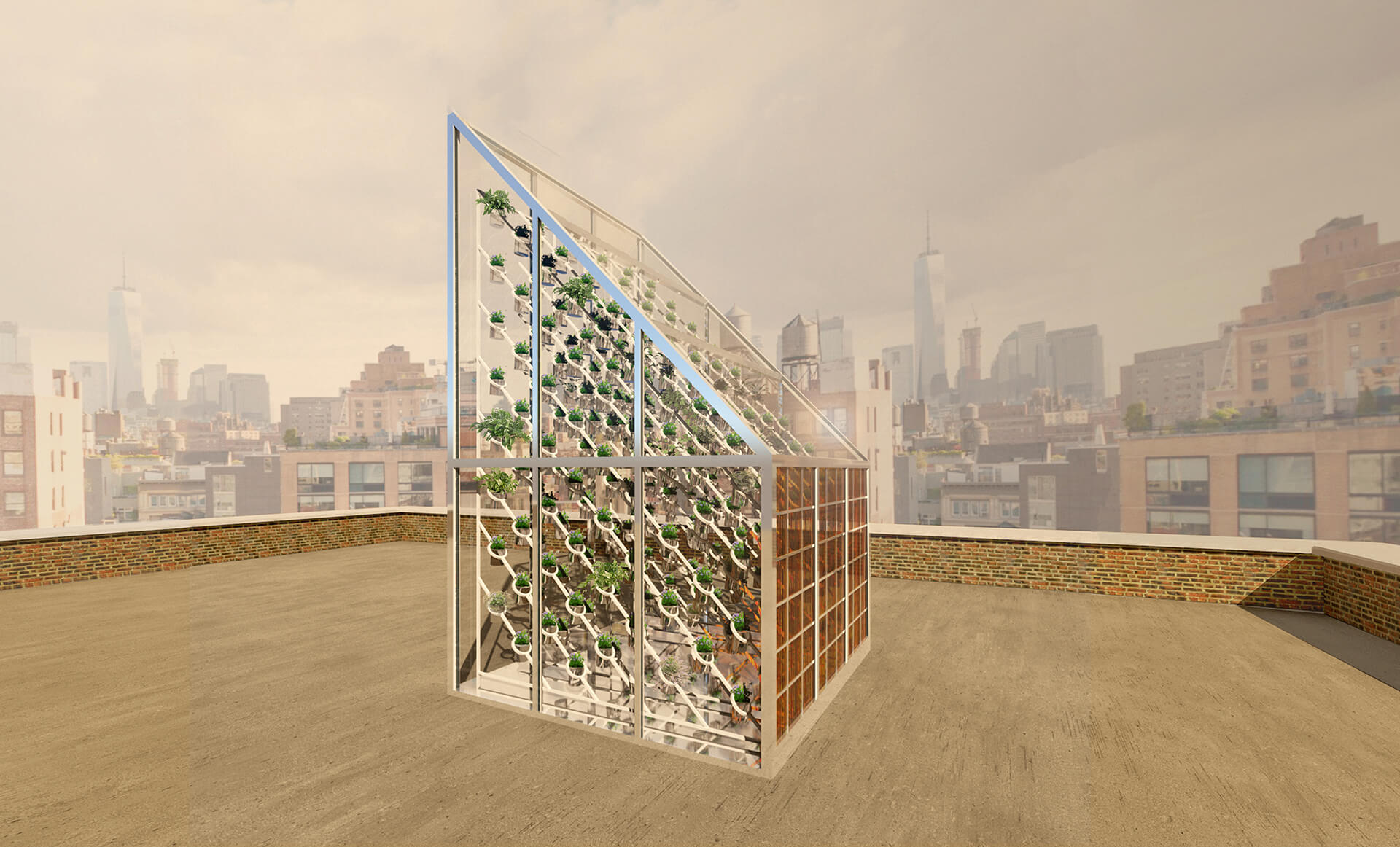 One of the best images in The New Institute’s Work, Body, Leisure companion book for the current Venice Architecture Biennale is a photo of an old windmill behind a large, flat field of greenhouses. That, they imply, is a veritable snapshot of the past and present Dutch relationship to land. Greenhouses have a larger participation in the institution’s national proposal for this year’s London Design Biennale: a futuristic sun-powered building that can generate food and electricity on metropolitan rooftops.

The installation, by solar designer Marjan van Aubel, asks us: Can it help allay our fears for humanity’s future, as climate change is amplifying weather extremes and urban sprawls are multiplying? ‘We hope to build a Kew Gardens of the twenty-first century, where we celebrate modern technologies and grow the plants of the future,’ she stated. 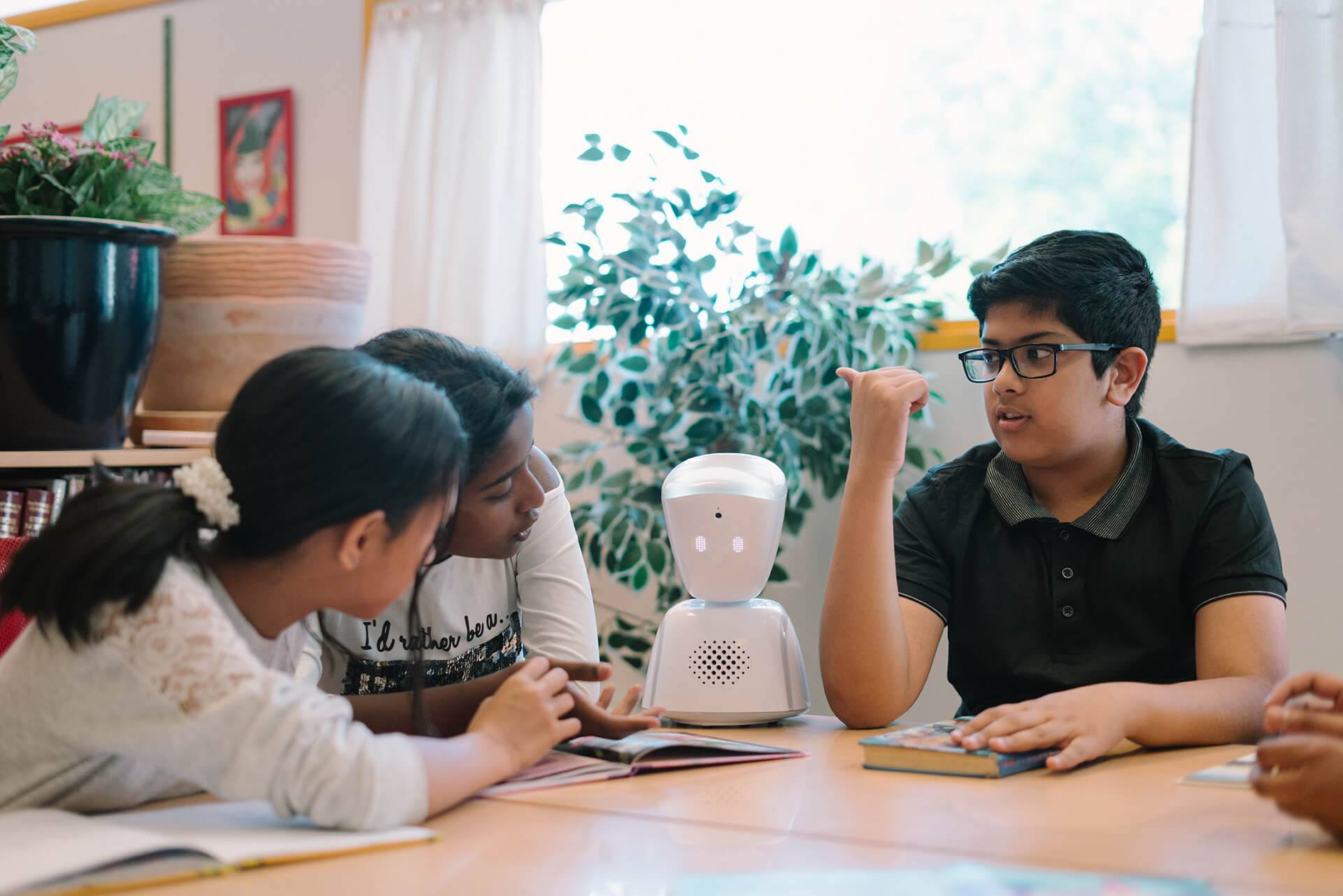 Where could society go if we considered inclusive design from the starting point of the classroom? With two examples, the Royal Norwegian Embassy and Design and Architecture Norway (DOGA) aim to use technology to improve not just educational outcomes, but also individual wellbeing and public health.

AV1, for example, is an app-linked telepresence robot that allows children and young adults to maintain a physical presence in the classroom. No Isolation, the creators behind the pedagogical aid, based this proposal on their research of children undergoing cancer therapy. That lead to small but crucial details in its design, such as the robot streaming audio two ways but video only one way – many children at home or in a hospital found it uncomfortable to be on display in the classroom.

Kahoot! is a platform that allows teachers to design and run group learning games, so as to create an engaging and rewarding didactic experience. The interactive classroom that DOGA is presenting at Somerset House will allow visitors to play their own rounds of a bespoke game. 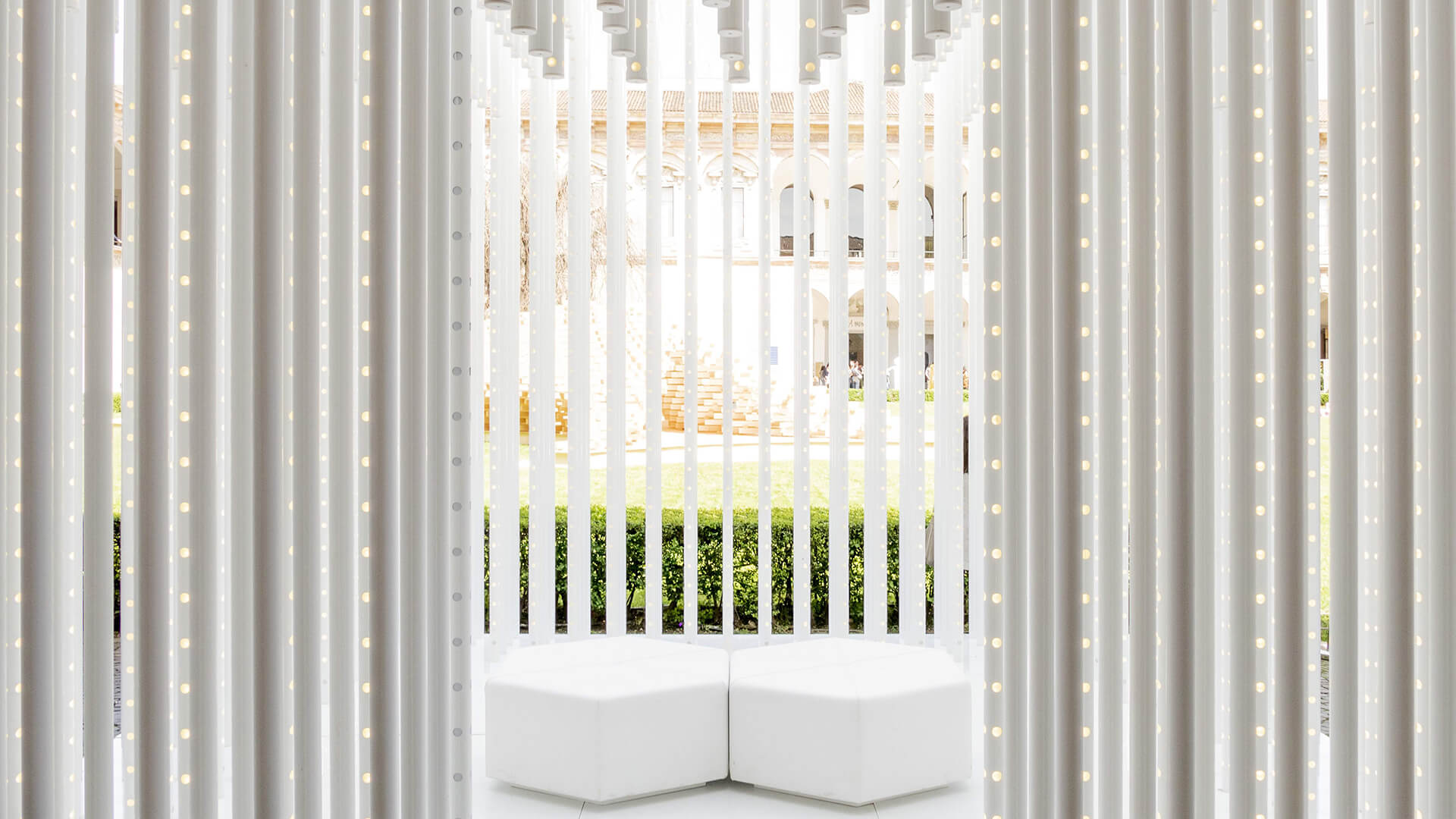 The way the white rods are assembled together, with minutely calculated gaps, composes the familiar cubic outline of a house. But is it a home? The Istanbul-based studio questions the idea of comfort and belonging one usually associates with intimate dwellings, by making the interiors as deceptively cosy as possible – or, as the architects describe it, ‘like a mother’s lap.’

With these emotional tricks, Tabanlıoğlu attempts to get visitors to fill their own blank for the phrase home is where the _______ is. ‘The meaning of home for a person may simply be a smartphone with a full memory, or it may be something more fundamental to our sense of self,’ they explained. 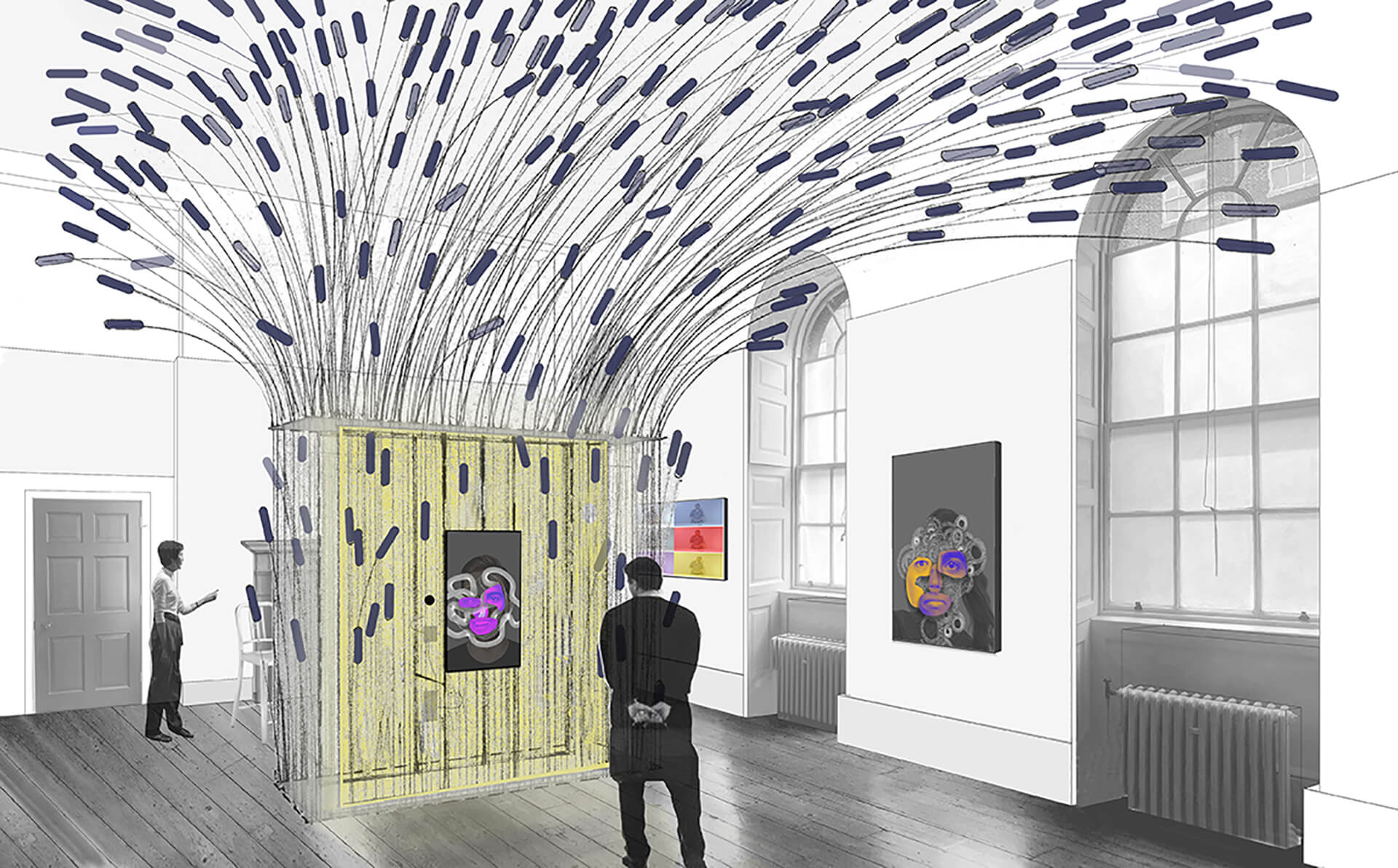 While a smartphone might make some people feel at home, others are increasingly aware of how using these devices means they’re never really alone or in private. Cooper Hewitt’s installation uses the facial recognition technology – such as the one available on the newest versions of the iPhone – to delve into how the human face has become a living data source that the private and public sector can use to monetise emotions.

Visitors to the installation will be asked to use their own faces to control cameras and software in a playful series of experiments that aim to test their sense of boundaries and challenge their awareness. 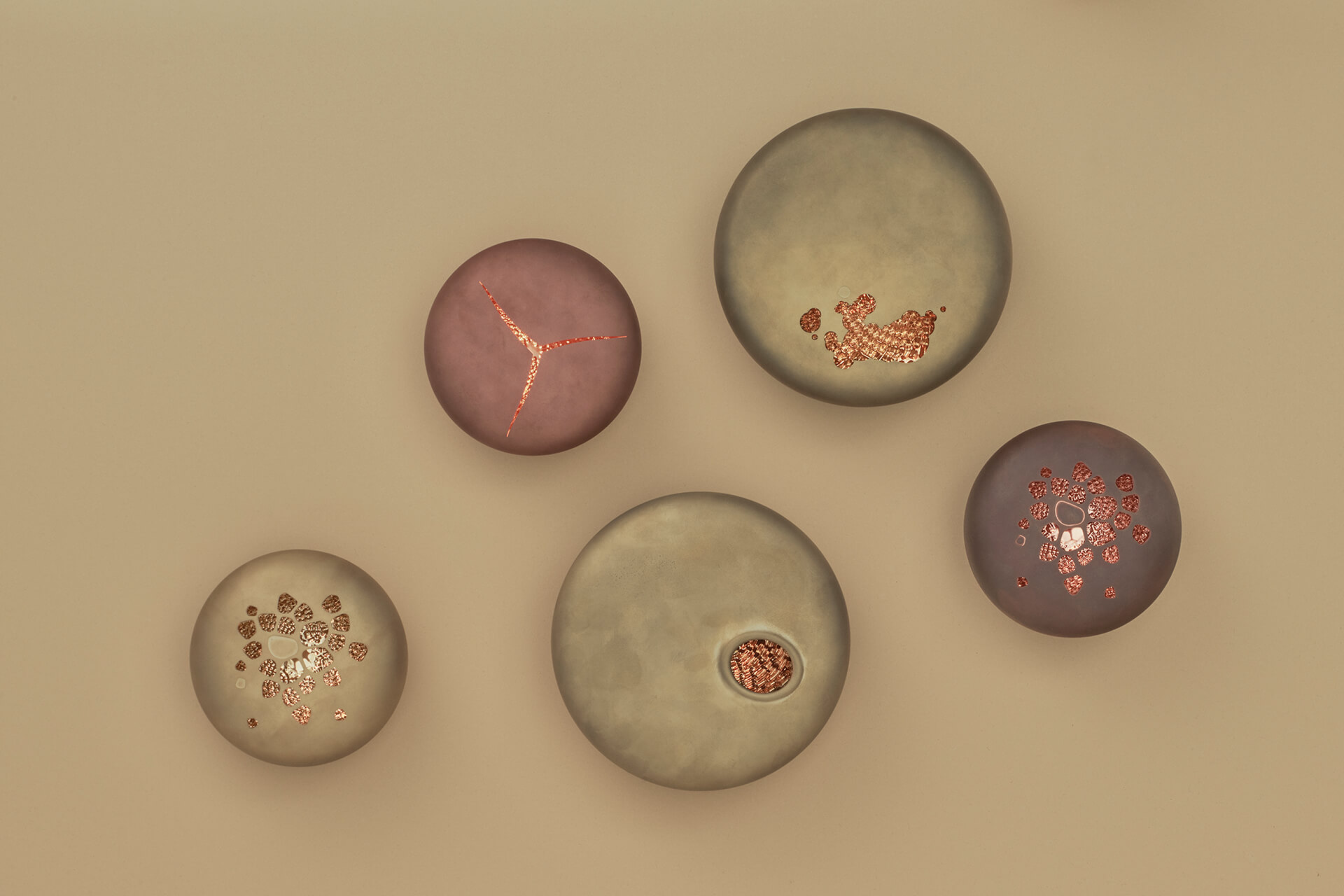 The Japanese manufacturing giant is allowing their devices to stay away from your drama: the lighting elements that make up their Kasa installation shut down and refuse to light back up when approached or handled aggressively.

‘By reinforcing positive actions and discouraging negative ones, Panasonic hopes to promote a transition towards a new relationship between people and objects, whereby the latter are treasured and handled with care and the former are inspired with feelings of calm and happiness,’ stated Shigeo Usui, the director of Panasonic Design. And you thought asking Alexa to play Despacito when you’re sad was co-dependent.