Forget clay: these delftware vases are made from human tissue

During the Golden Age, the Dutch East India Company transported millions of items of Chinese porcelain to the Netherlands. Their pictorial leanings and detailed craftsmanship played a key role in the development of the signature style that is associated with delftware.

Today, an Eindhoven-based Chinese designer is taking a trip in the opposite direction, by changing once more the look and composition of Delft Blue pottery – and this time, it’s personal. Forget clay: Hongjie Yang’s vases are made from human tissue. 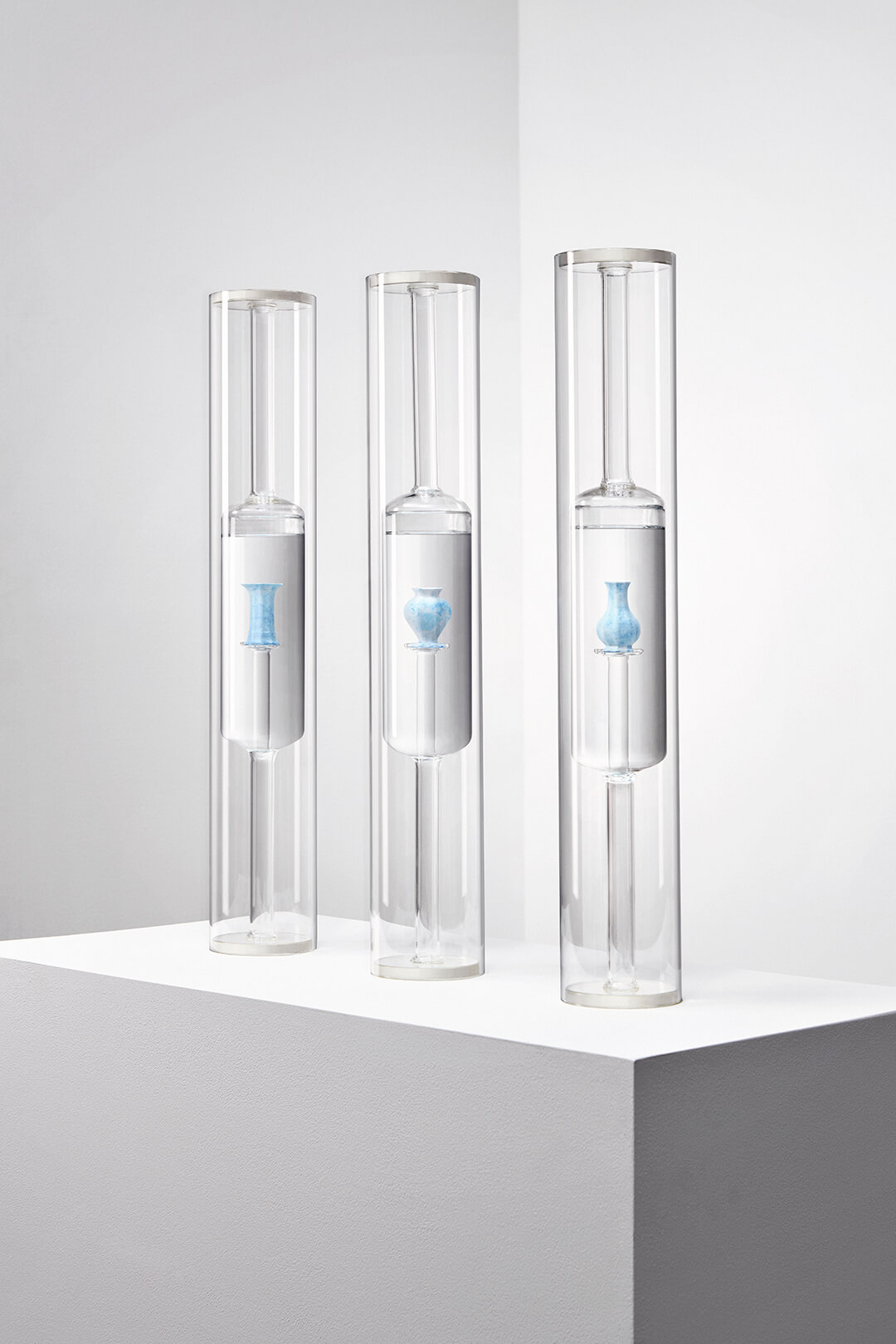 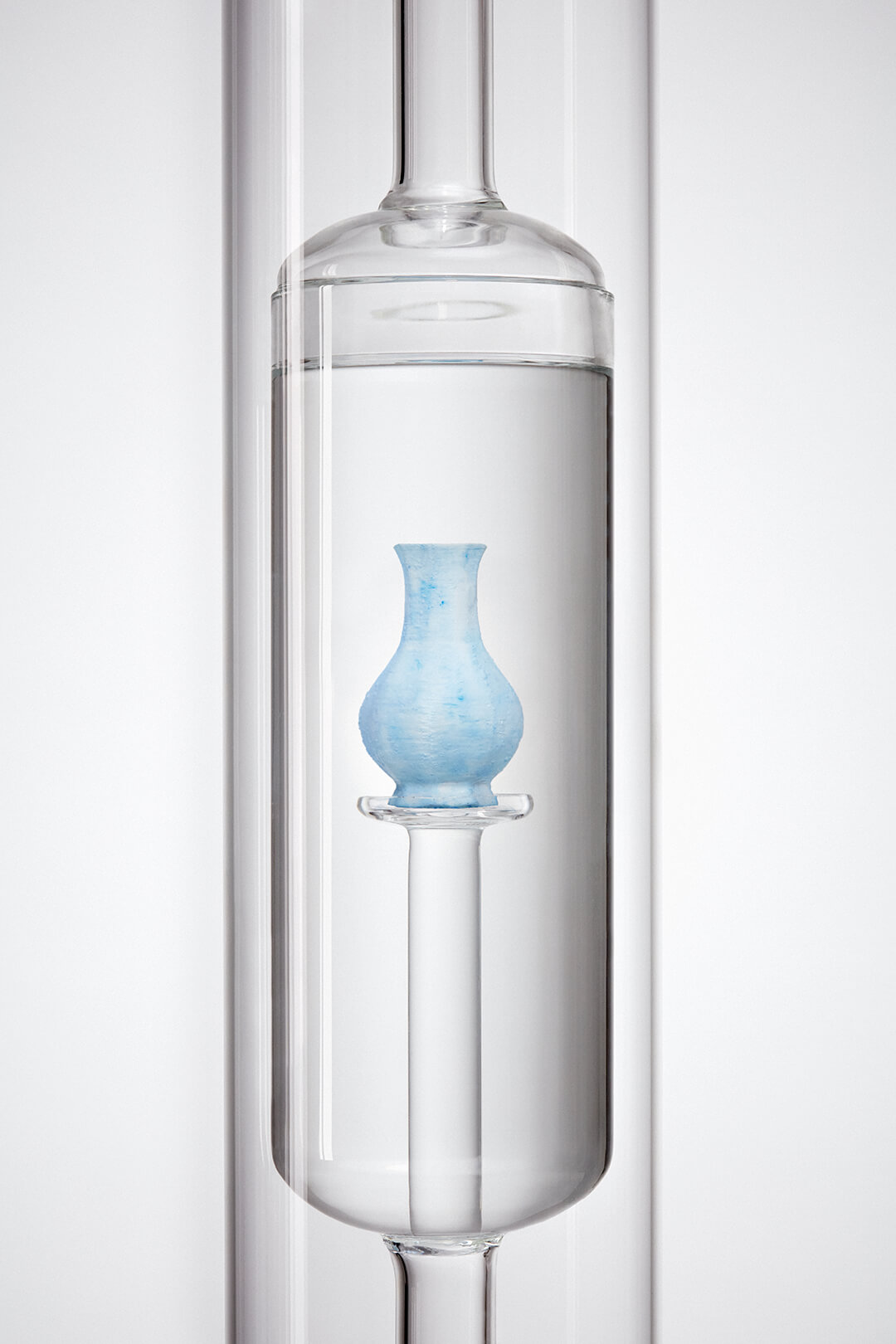 The Semi-Human Delft Blue set was first showcased at the Centre Pompidou’s Designing the Living exhibition this winter. The three vessels, stained blue with a protein dye, were engineered with human cells grown on biodegradable scaffolds used for cancer research.

This [goes] from initial repulsion to valued opulence

The pieces are Yang’s straightforward tribute to Dutch culture and, at the same time, an unexpected exploration into the future of luxury items. ‘This is a romantic suggestion, where the complexity of the forms and the colour itself realign our associations with the objects, from initial repulsion to valued opulence,’ he said. Because what is more sublime, customised and inimitable than a direct connection between the self and the object? 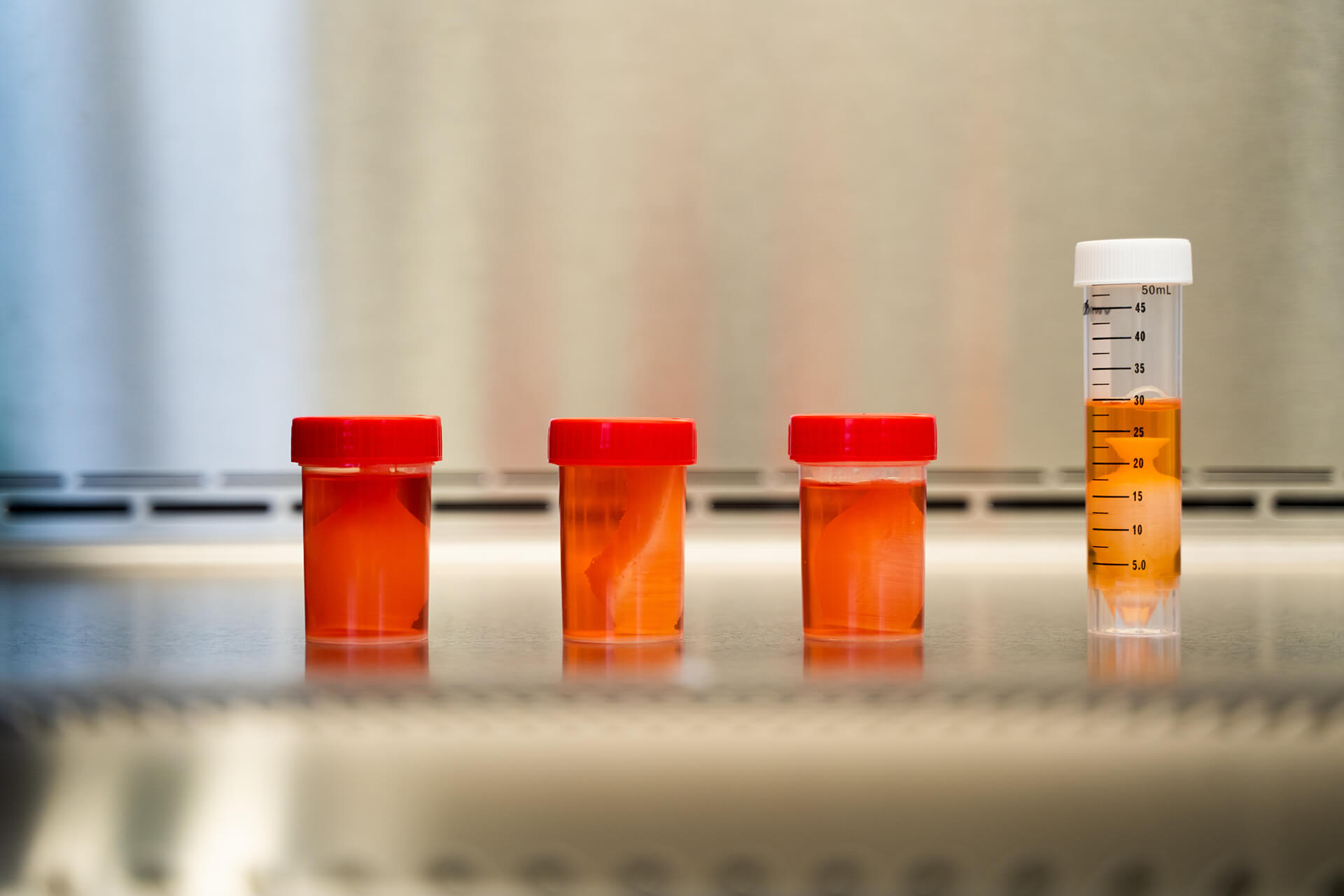 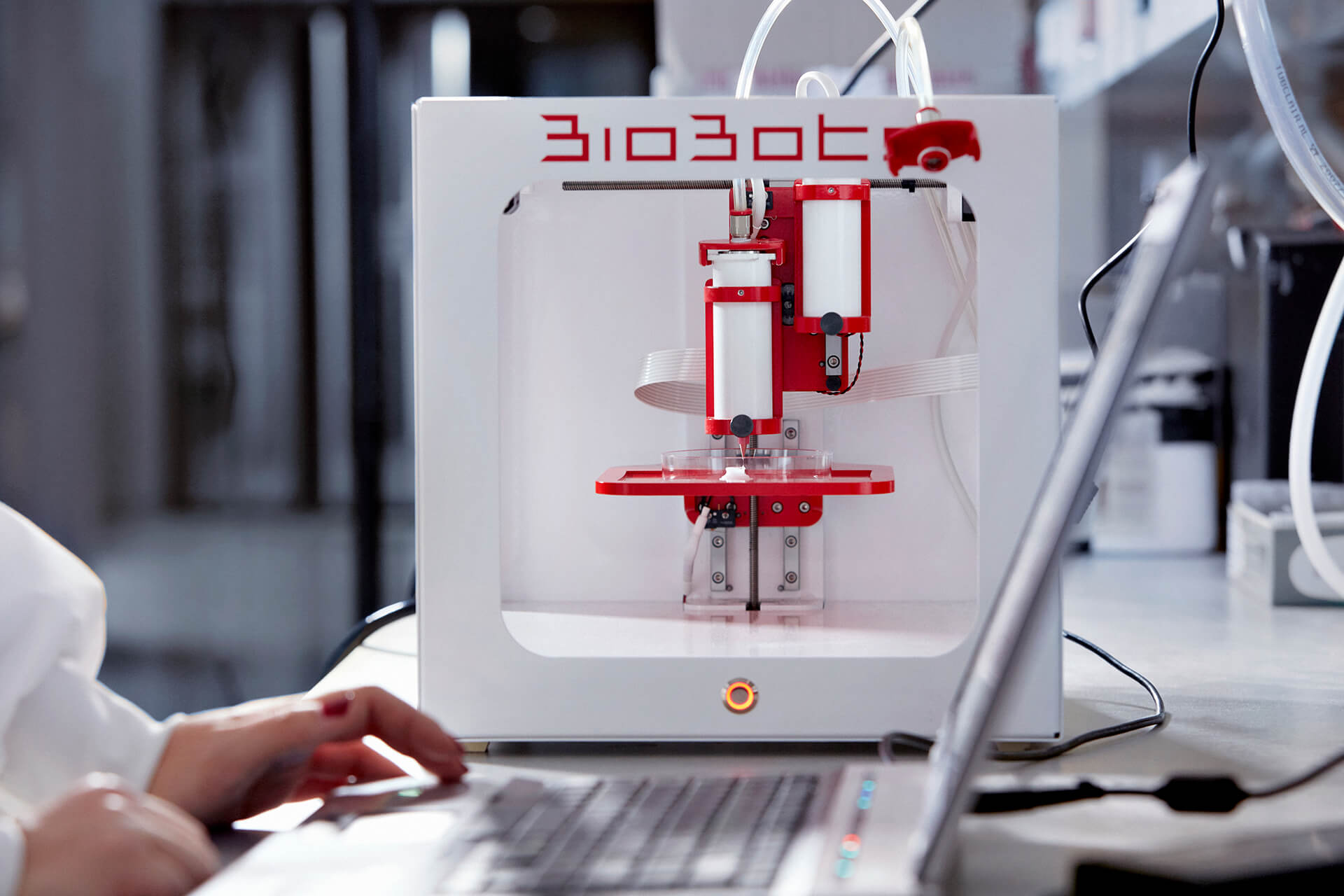 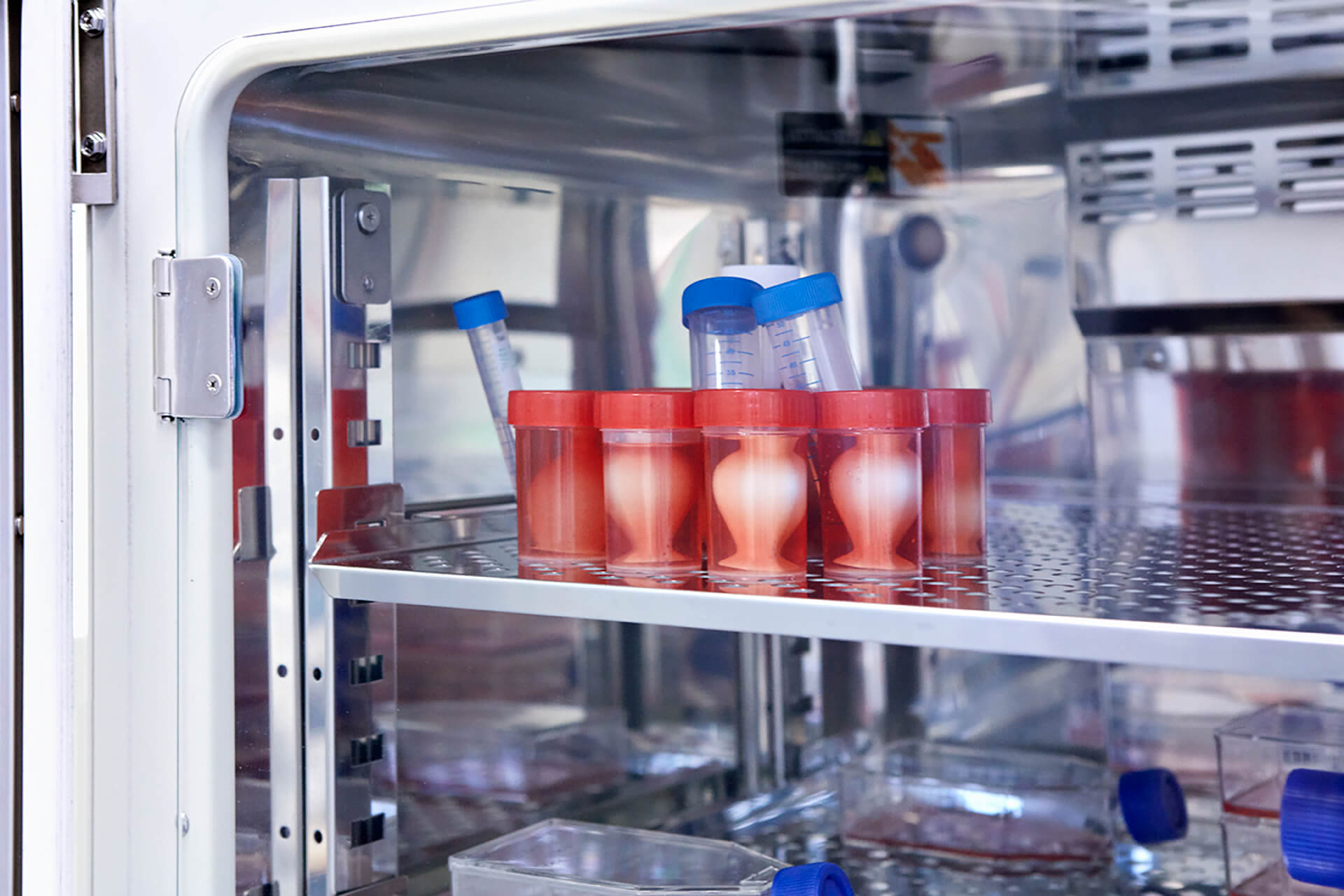 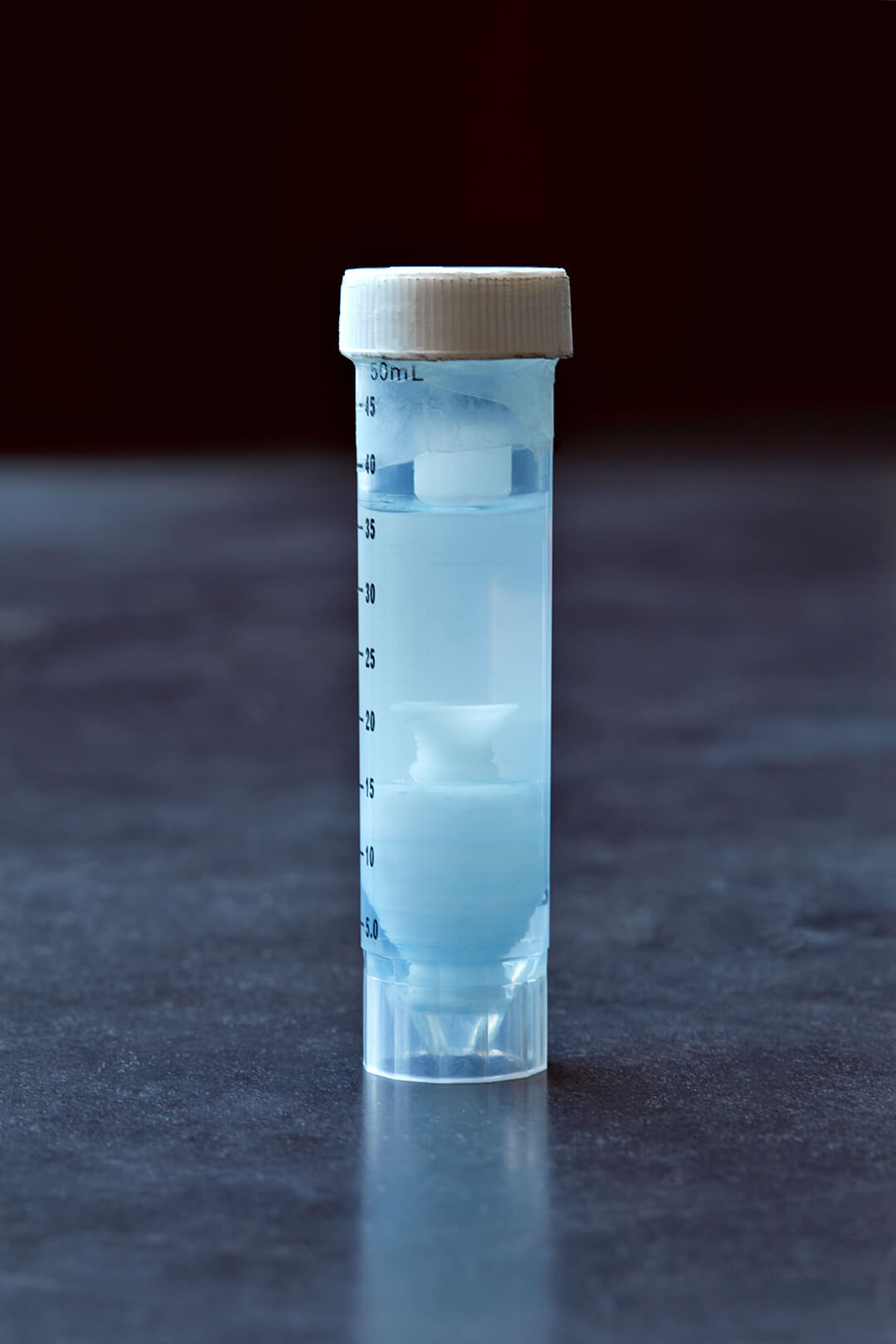 But beyond the project’s narcissistic outer layer lies a nobler thought: a human-based production system such as this one – also explored by Central Saint Martins graduate Tina Gorjanc, whose leather handbags are made via human DNA – could nudge us into slowing down our rapid purchase-consume-discard cycle. There is an upside, after all, to loving oneself a bit too much.

This piece is featured in Frame 128, our upcoming May-June print issue.