As one, then another, and then all of the leading design fairs announced that they had cancelled their 2020 events – with London Design Festival’s recent announcement as the outlier – designers and their patron brands were forced to reassess their go-to-market strategy. For Stockholm-based Note Design Studio, it was the impetus they needed to correct an imbalance that had long concerned them. ‘We had a meeting at the last Stockholm Furniture Fair with a prospective buyer,’ explains founder Cristiano Pigazzin. ‘He thought the fair was beautiful, but whenever the conversation progressed to whether he could buy what he saw, the answer was always “no”. Ultimately, he asked himself, why am I even doing this?’ Pigazzini points out that it can take upwards of a year from the time they sign off a product to the time when someone on the street can purchase it. ‘A lot of people try to buy our designs, but we’ve made it too hard for them,’ says partner Kristoffer Fagerström. ‘They have to go through agencies or agents to get the product that they want for their homes. We realized that we needed to find a new arena – to do something that is actually quite disruptive.’

For now, that arena takes the form of a webshop where the public can buy Note products as soon as they’re launched. After years of producing work that was almost exclusively available business-to-business – and with a range of manufacturers whose priority has been large contract orders rather than individual sales – Note is exploring what it means for a studio to offer a direct-to-consumer channel. Now, Note Editions offers fans the ability to access their products before trade buyers get their chance. 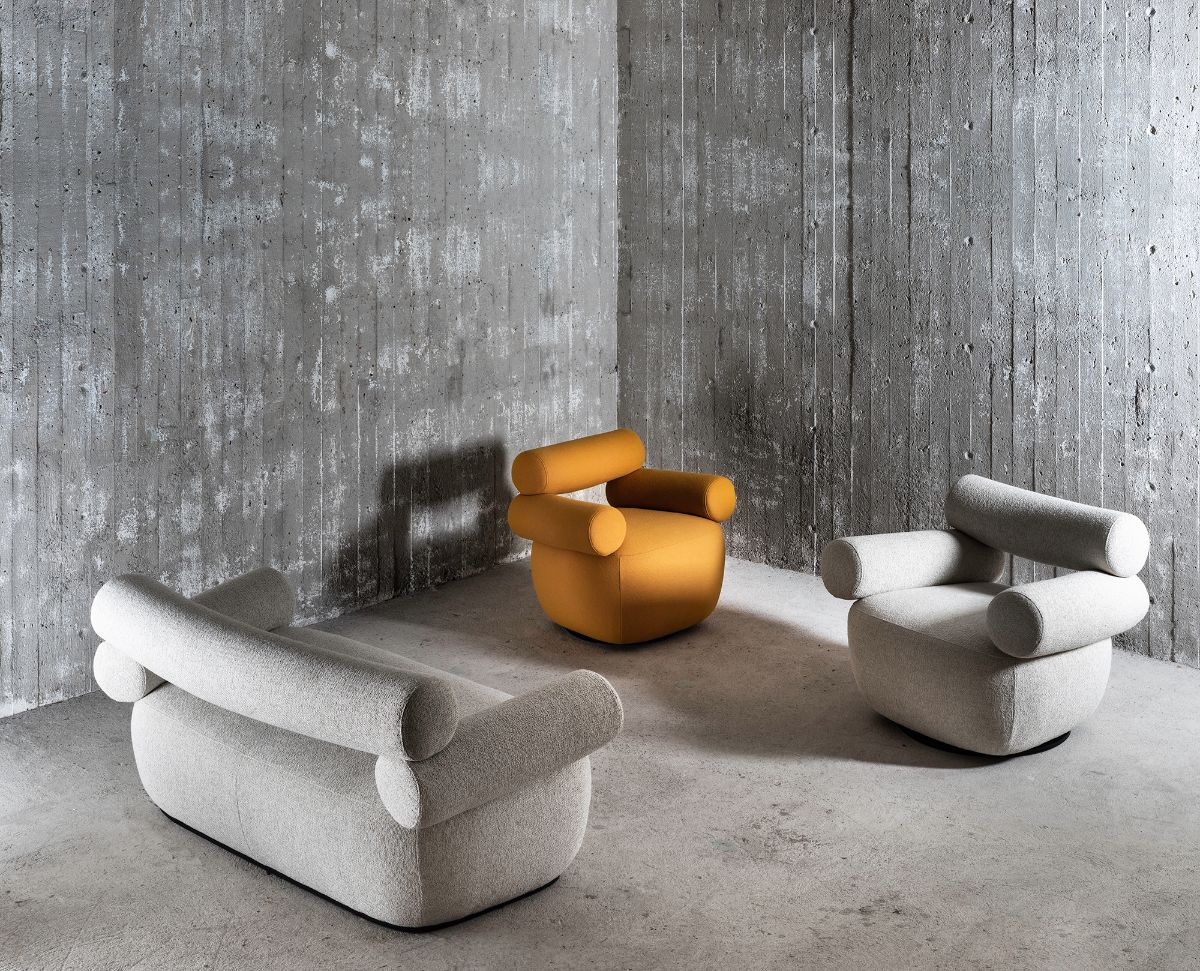 How do you hype a sofa?

These early product iterations are a ‘special’ rather than strictly ‘limited’ edition: they will only be purchasable for 30 days, but there is no sense that the number available during that period is capped. Rather, they represent what the studio feels is the ultimate expression of each product in terms of fabric selection and colour. The first offering, the Mallow Lounge Chair, has been created in partnership with Danish manufacture Labofa and comes in a specially selected fabric from Kvadrat’s Moss collection.

The only aspect that won’t technically be reproducible by a client wishing to spec the same look in the future is a tag (or ‘note’) that confirms that each piece was bought direct from the studio. That’s a small but nonetheless important detail. Pigazzini and Fagerström admit that Note Editions is partially inspired by apparel brands such as Nike and Adidas, who often launch new lines with a series of short-run collaborations with artists and creators. The Mallow Lounge Chair will therefore become universally available, but only these first pieces are likely to be collectible. Whether furniture will ever be able to generate hype in the same way that sneakers do remains to be seen. It’s a phenomenon that’s rarely been witnessed outside of a couple of Supreme drops or Abloh tie-ups. But common sense suggests that there is some crossover in demographics, and Note Editions feels like the most concerted effort yet to tap it.

Though the project's success relies on creating at least a degree of scarcity – and carries a price premium to match – its intentions are partly anti-elitist. It would have been easy for the studio to create a Note-branded storefront that feeds straight back to the manufacturer and leave it at that. A goal of this initiative, however, is to bring the team closer to the end user. Many closely follow Note’s work and frequently express, either by phone, email or in-person, the frustration that they can’t deal with them more directly. To that end the studio will be handling all aspects of the customer experience, from sales to aftercare. That’s no small feat, and has required investment in new backend systems and the reallocation of staff roles. ‘I think this idea of accessibility is really key in today’s society,’ says Pigazzini, ‘and currently there are too many layers between us and the people who seek out our products. This is us peeling those layers back.’ 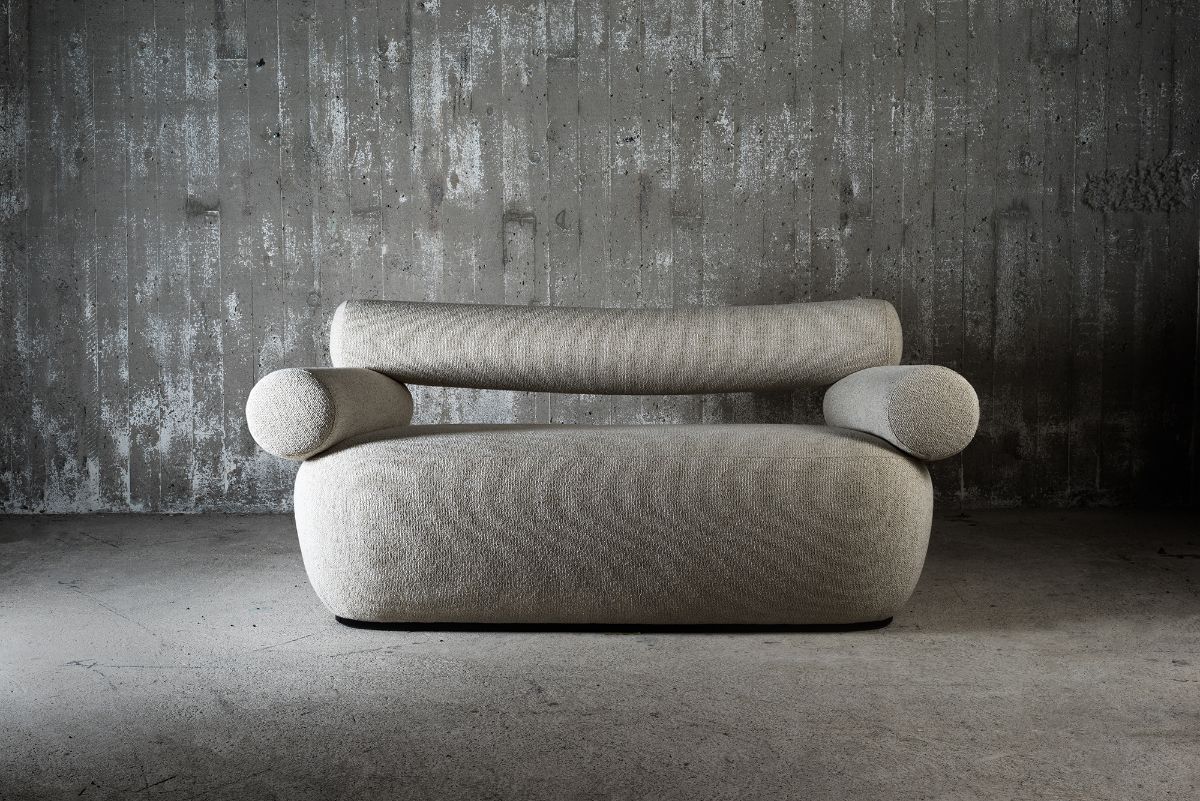 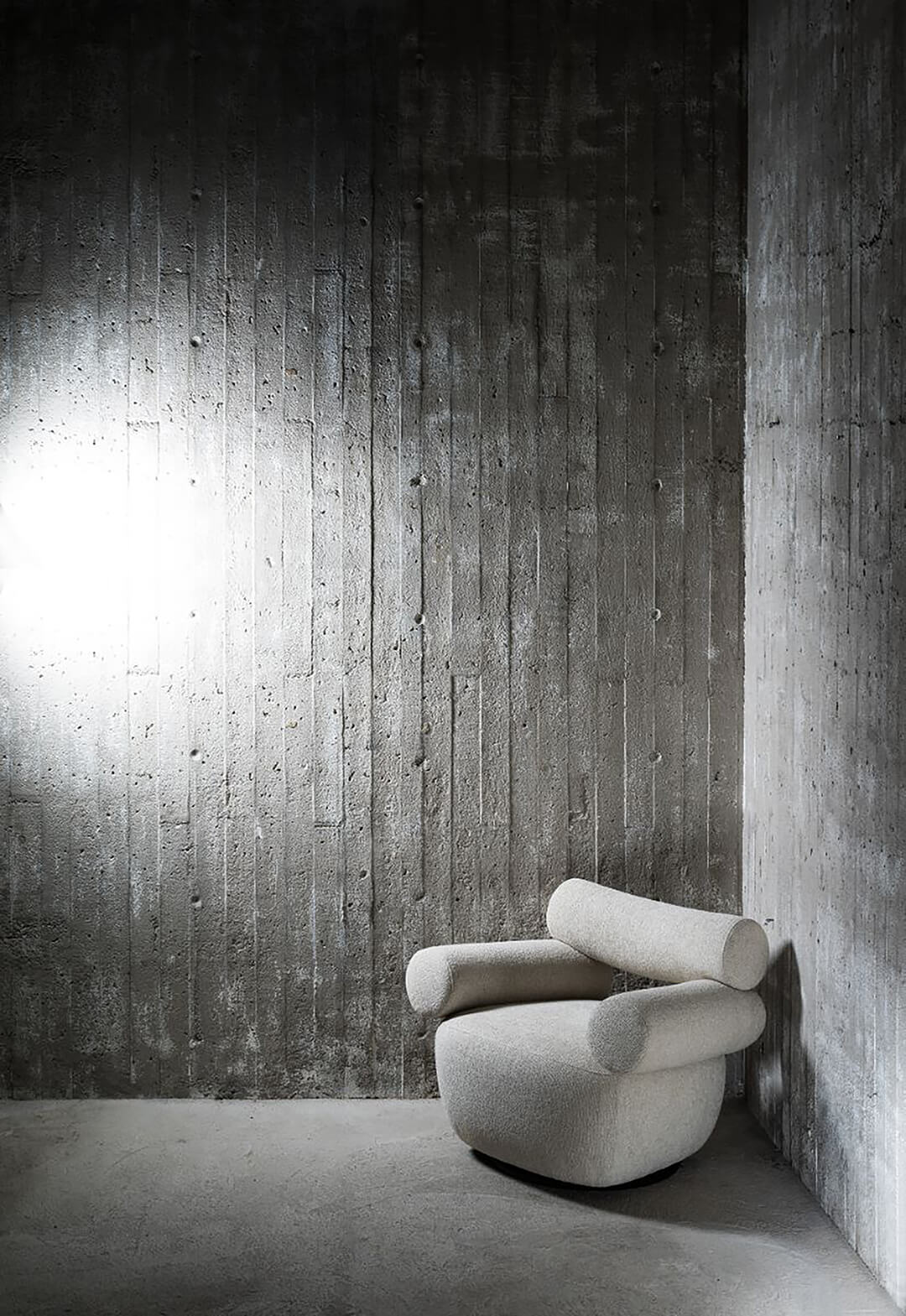 Disruption, by its nature, rarely benefits everyone equally, especially those representing the status quo. Surely the trade-off in drawing customers closer is potentially alienating those that the D2C model circumnavigates, namely the retail and distribution network which brands like Labofa rely upon to generate a sizeable chunk of their revenue? Note don’t see it that way. Rather, any hype the platform generates around a product should benefit those downstream. Plus, as Pigazzini points out, the limited aspect of each edition means that they aren’t true competitors. Not that he doesn’t hope they might create some productive friction. ‘The most important people to us are the customers, not the retailers,’ he says. He hopes one knock-on effect of Note Editions is that resellers will be forced to be more price-competitive. ‘We are pushing the brands we work with to make deals so that the final product is more attainable.’

That’s not the only way in which Note Edition is challenging industry norms. The special-edition Mallow Lounge Chairs will be made to order, but the concept of giving customers immediate access wasn’t going to feel coherent if they then had to wait months to receive a product. Rather than resisting, Pigazzini and Fagerström say that Labofa recognized the benefits of reducing lead times and worked with its manufacturer to reduce the gap between purchase and delivery down to two weeks.

We want to be a part of the daily routine of the city. This is just another way of us reaching out and being approachable

In the future, customers might even be able to pick up a Note Edition straight away. The studio is transforming an old bank office in Stockholm into what will be, amongst other things, a showroom. That will mean they have to take the risk of investing in stock, but it will also be the ultimate expression of their desire to come face-to-face with the public. ‘This is what we long for,’ says Fagerström. ‘We want to be a part of the daily routine of the city. This is just another way of us reaching out and being approachable.’ If successful, one suspects that might include something that is not currently routine in Stockholm, or, in fact, any other city: the site of people queuing up to buy furniture.