Four DesignMarch highlights that put the cool in Nordic design

DesignMarch is an annual design festival in Iceland featuring the most exciting projects in product design, fashion, graphic design, and furniture. What makes it special is its intimate atmosphere and the uniqueness of the designs on show. There’s a feeling of unbridled creativity, innovation and authenticity. The biggest design festival in the world (per capita), this year’s edition showcased works that are big in character, playfulness and originality. Here are the highlights.

A Pioneering Search for Icelandic Porcelain 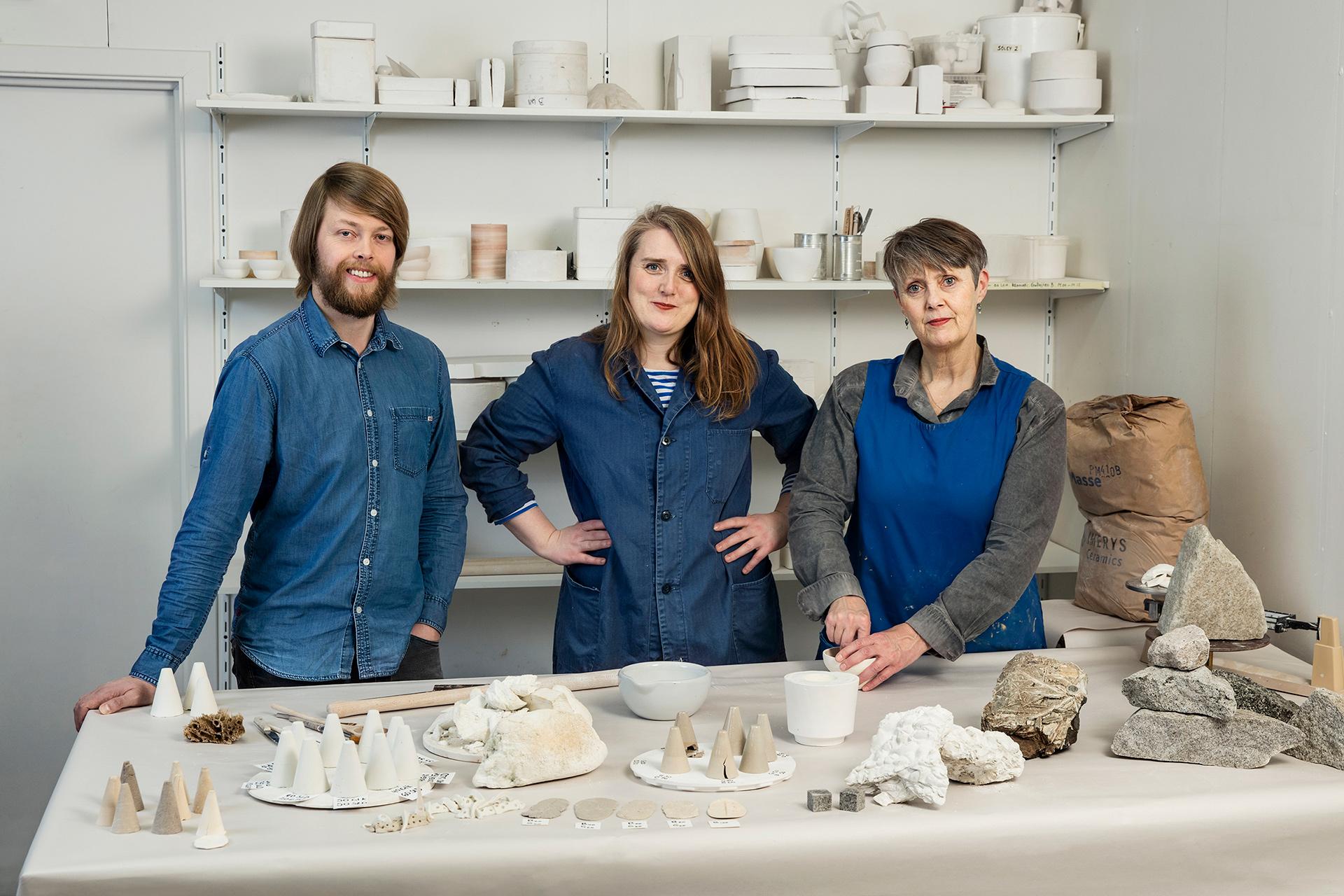 The Search for Icelandic Porcelain is an introspective research project which maps out Icelandic minerals and rocks that can be used in porcelain production. A trio composed of Brynhildur Pálsdóttir (designer), Ólöf Erla Bjarnadóttir (ceramist), and Snæbjörn Guðmundsson (geologist) travel together to remote locations in Iceland – guided mostly by word of mouth or history books and old journals – to gather local mineral and rock samples, which they later study and experiment on. 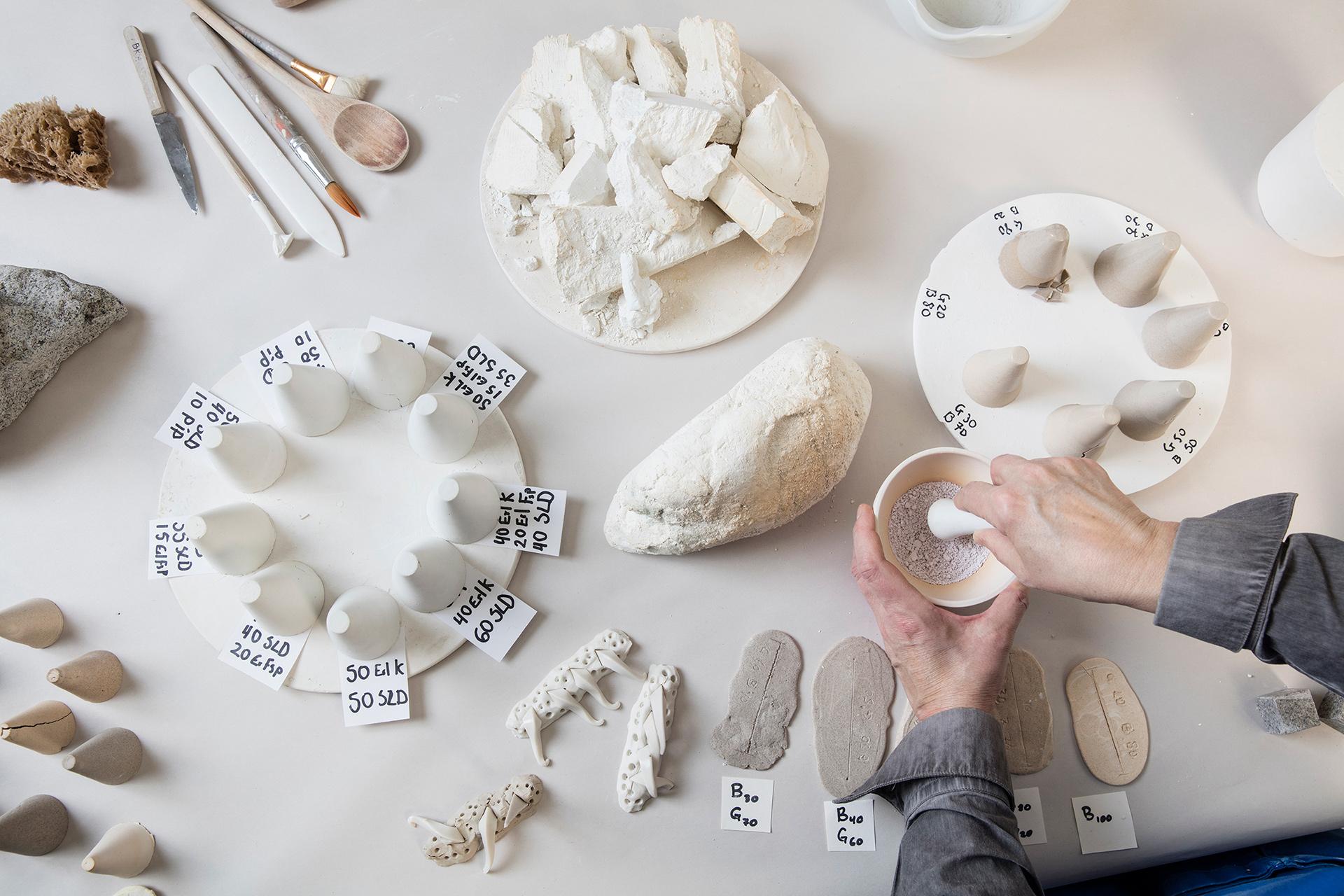 Since Iceland is not particularly known as being ‘geologically fit’ to produce minerals usable for ceramics, one of the project’s goals is to challenge this idea and open the possibilities for Icelandic porcelain. 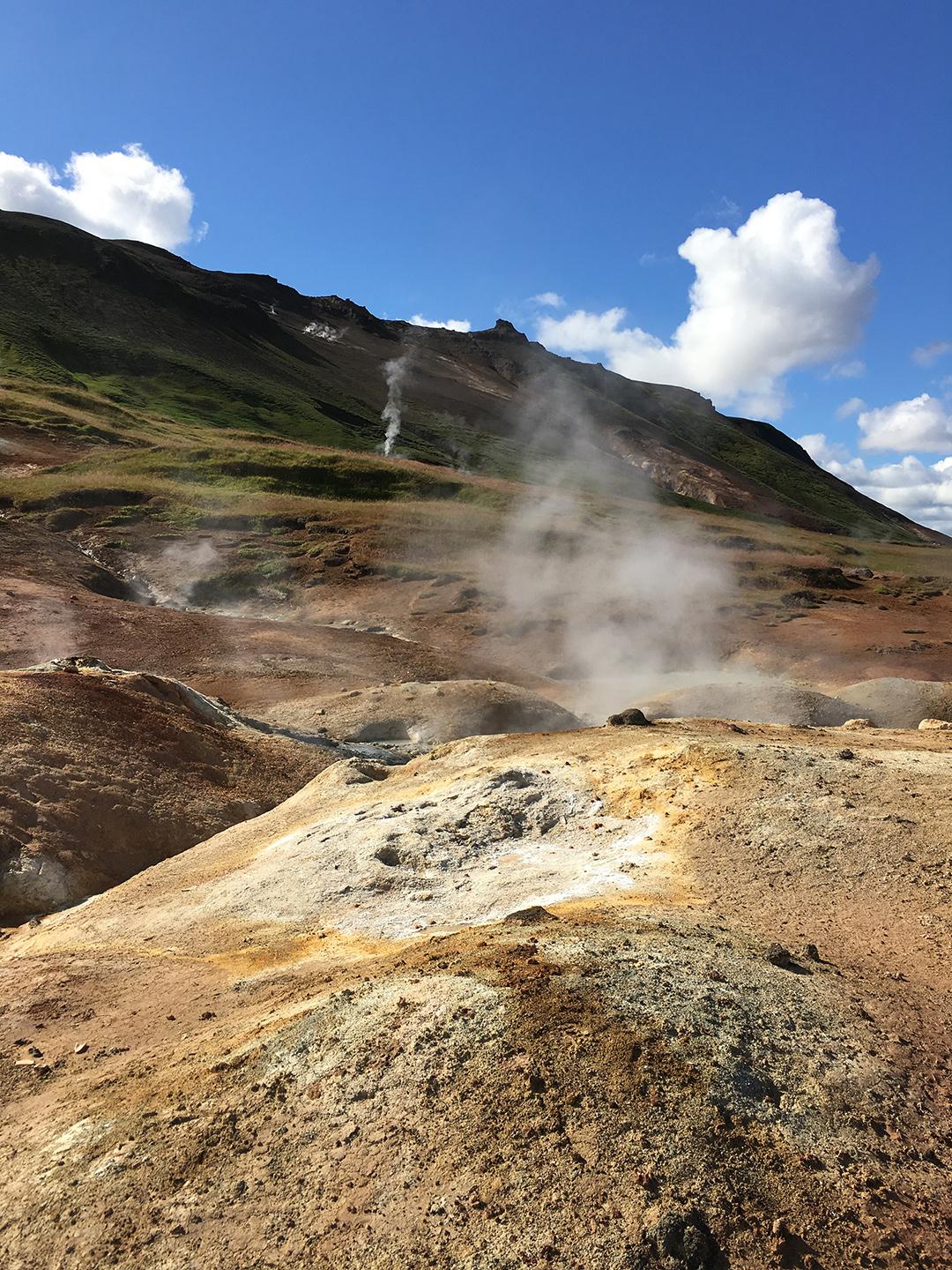 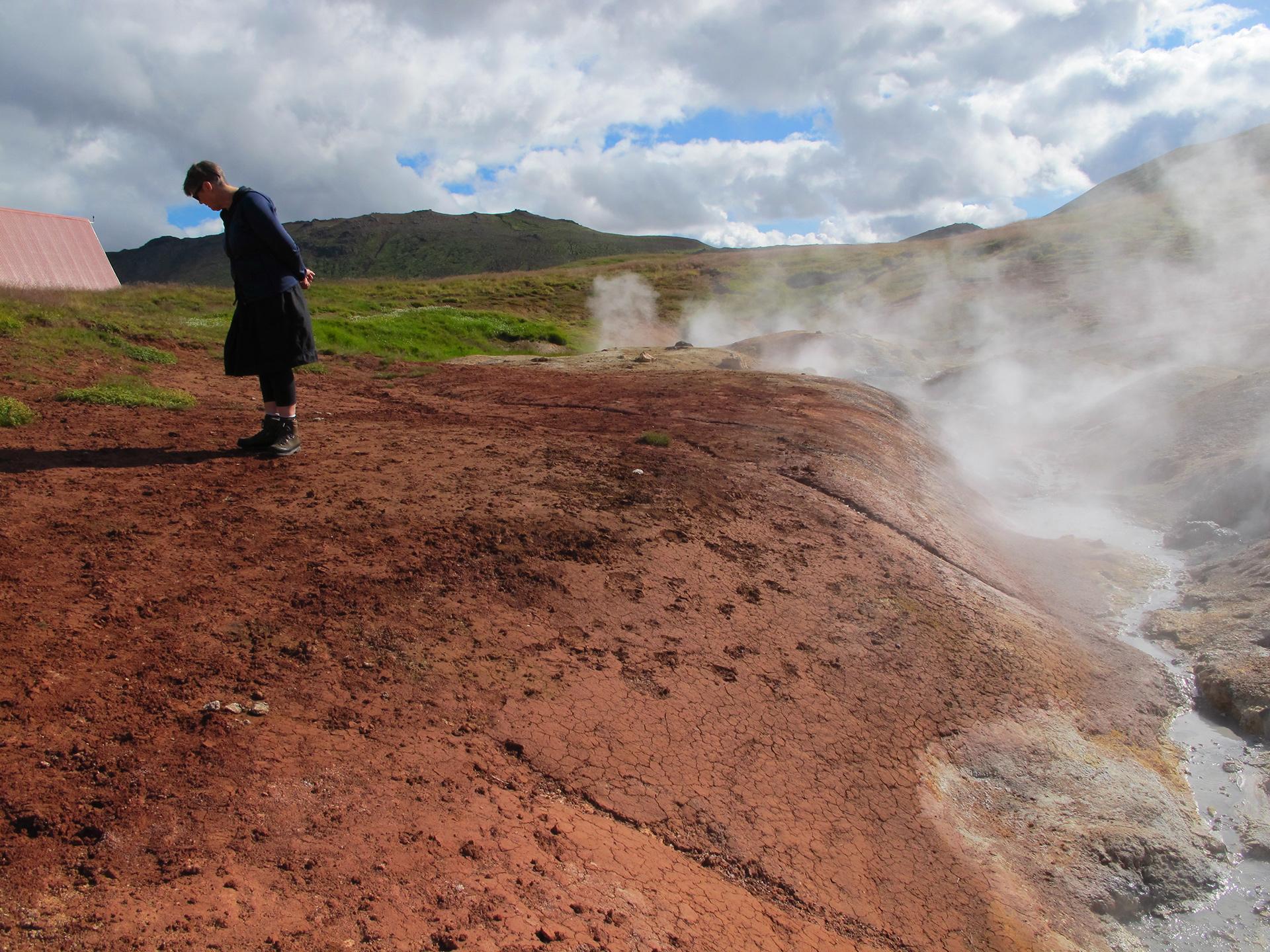 Asked on what makes Icelandic materials special, they answered, ‘Taken just as they are, the materials might not be that different from other similar materials found in other countries. But a material is more than its chemistry, and that's actually one of the main aspects of this project: to look at the raw materials found in nature and again try to connect with them as humans used to do before. To show how minerals are located, exploited and transformed into objects.’ 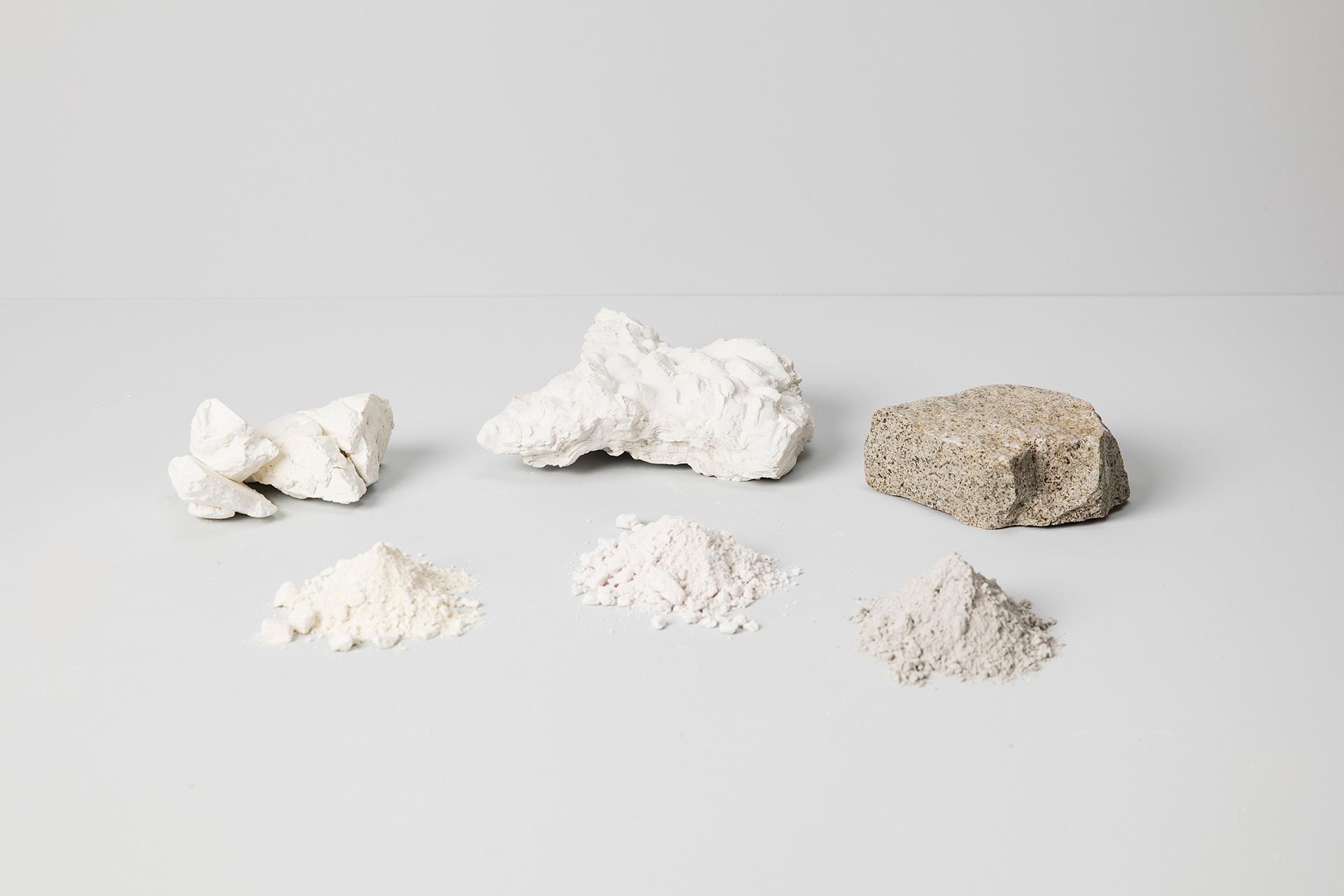 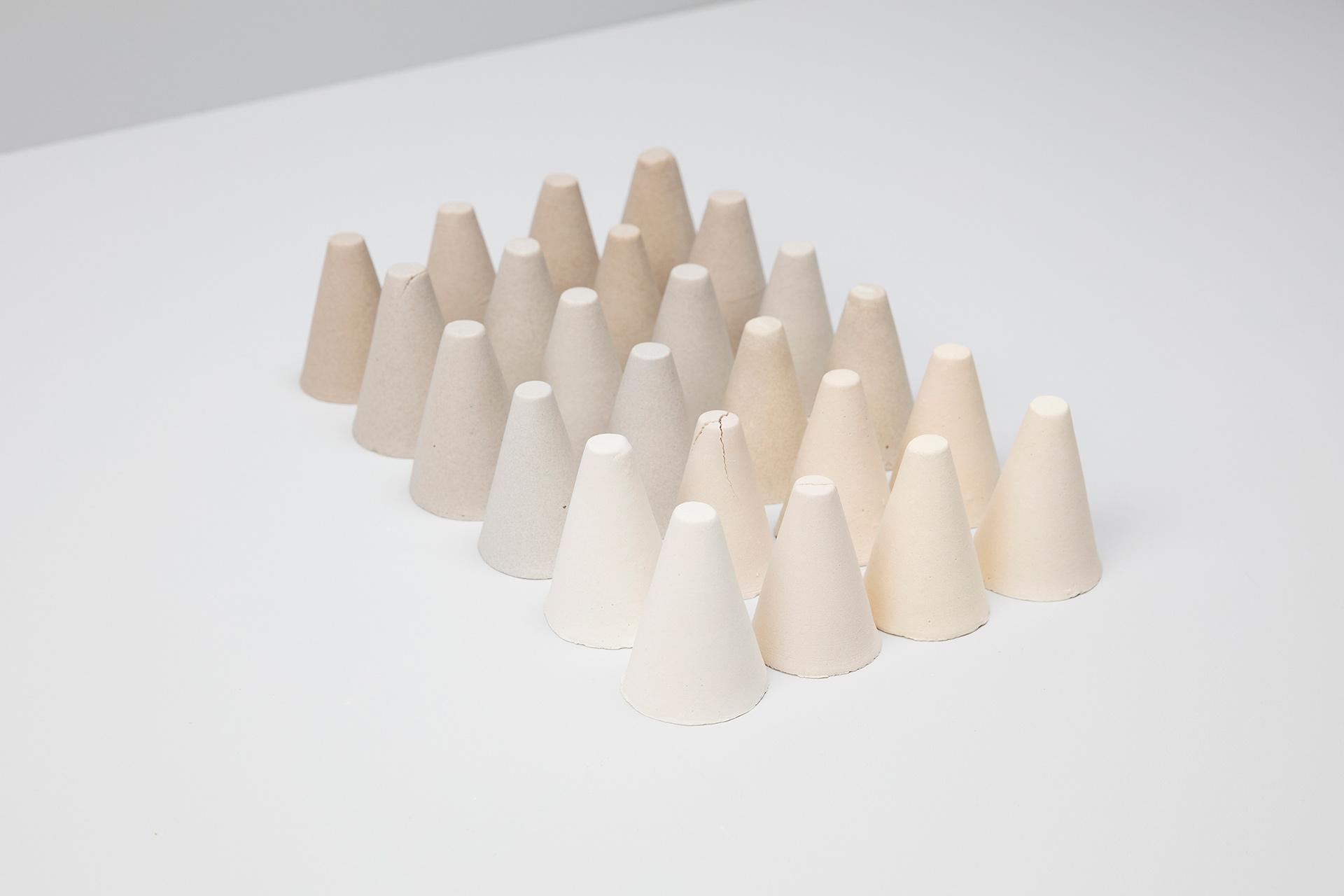 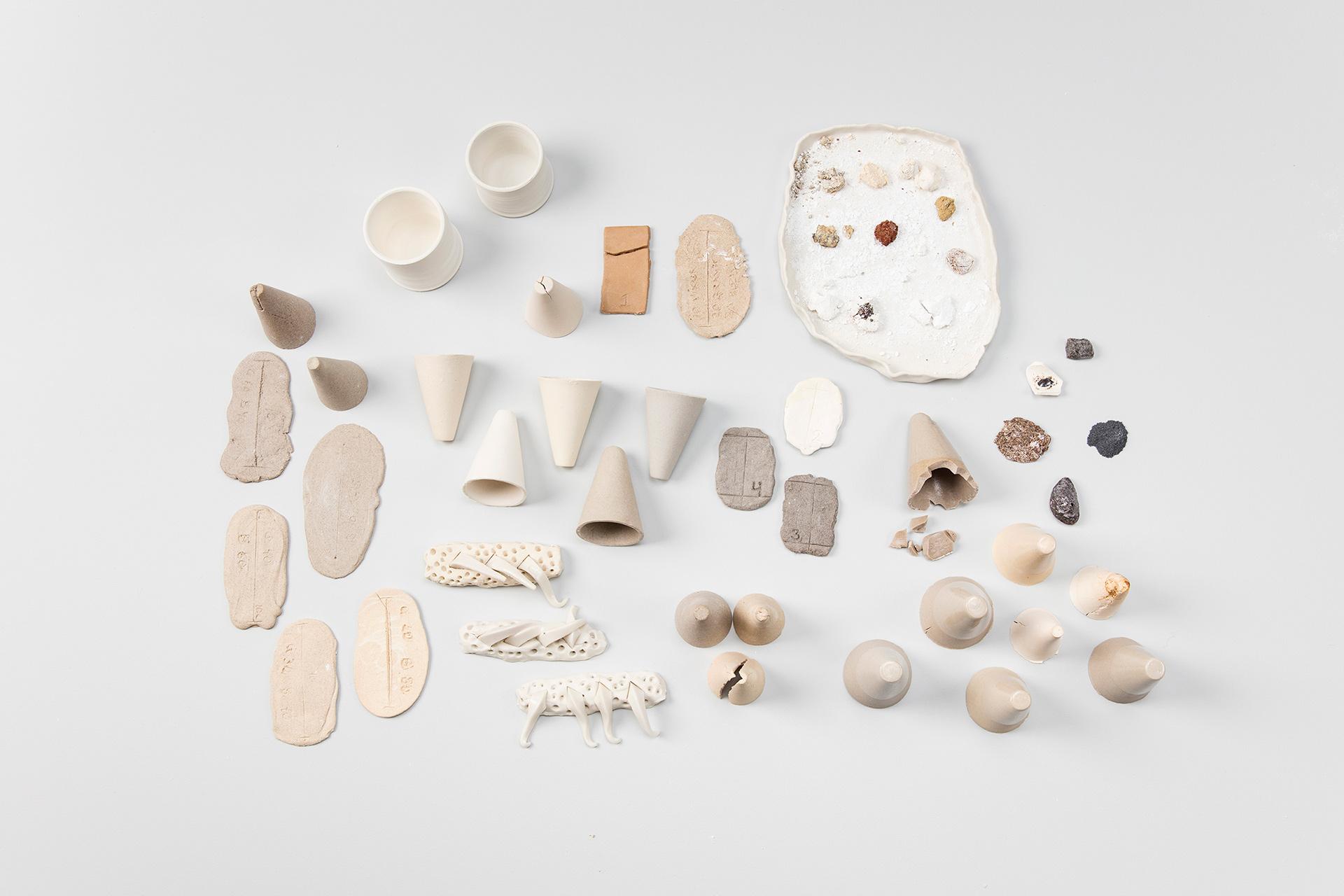 Shapes of Sounds by Thórunn Árnadóttir is a set of interactive design objects made from local Icelandic materials and salvaged soundboards from mass-produced toys. Two wooden cones made from pine trees play ‘Jingle Bells’ when stacked on top of each other, while a cube made of Icelandic lava rock – an ‘elf house’ according to the Icelandic superstition that elves live in similar rocks – tinkles when it’s held. 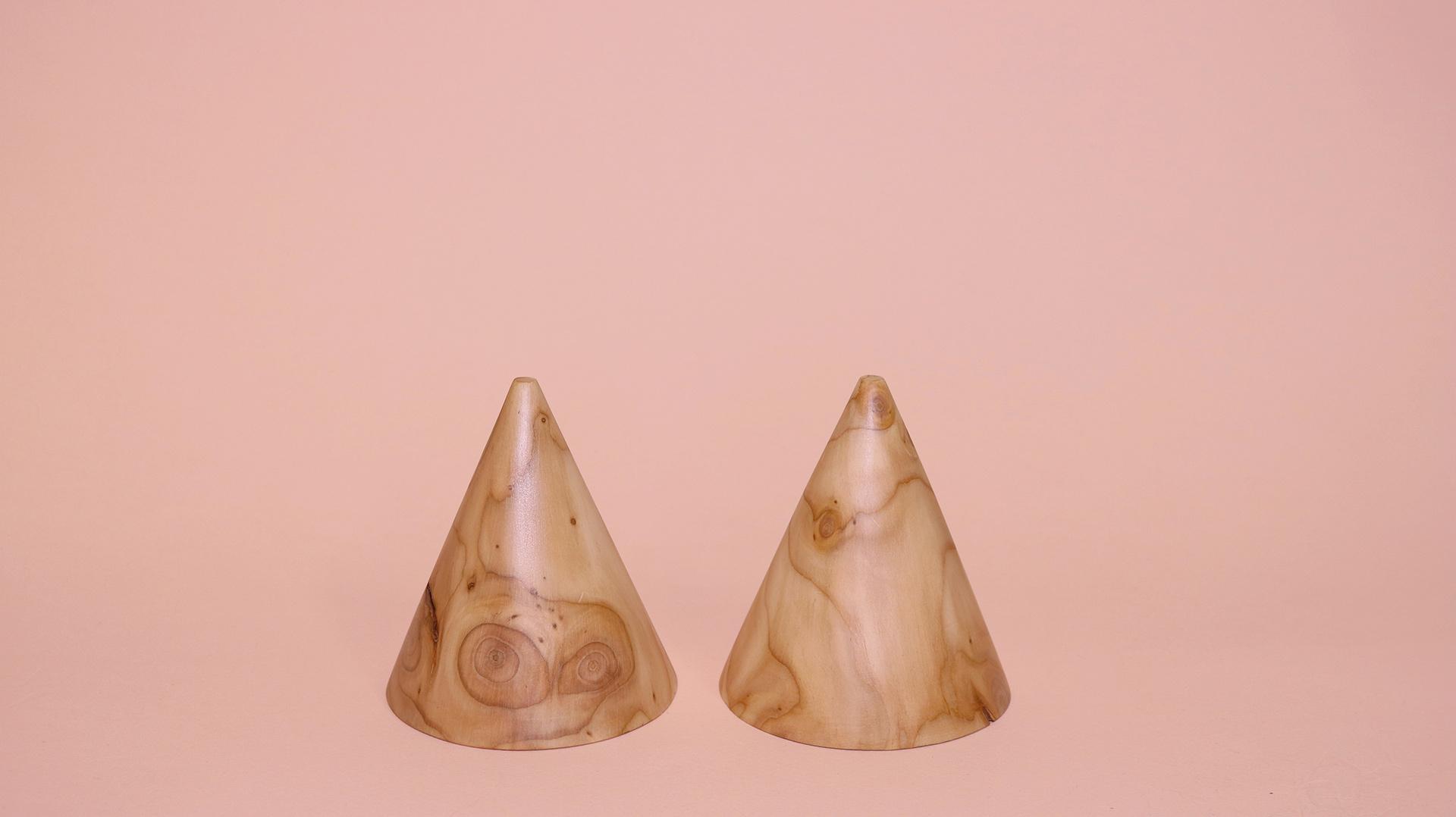 Christmas Tree from the Shapes of Sounds collection 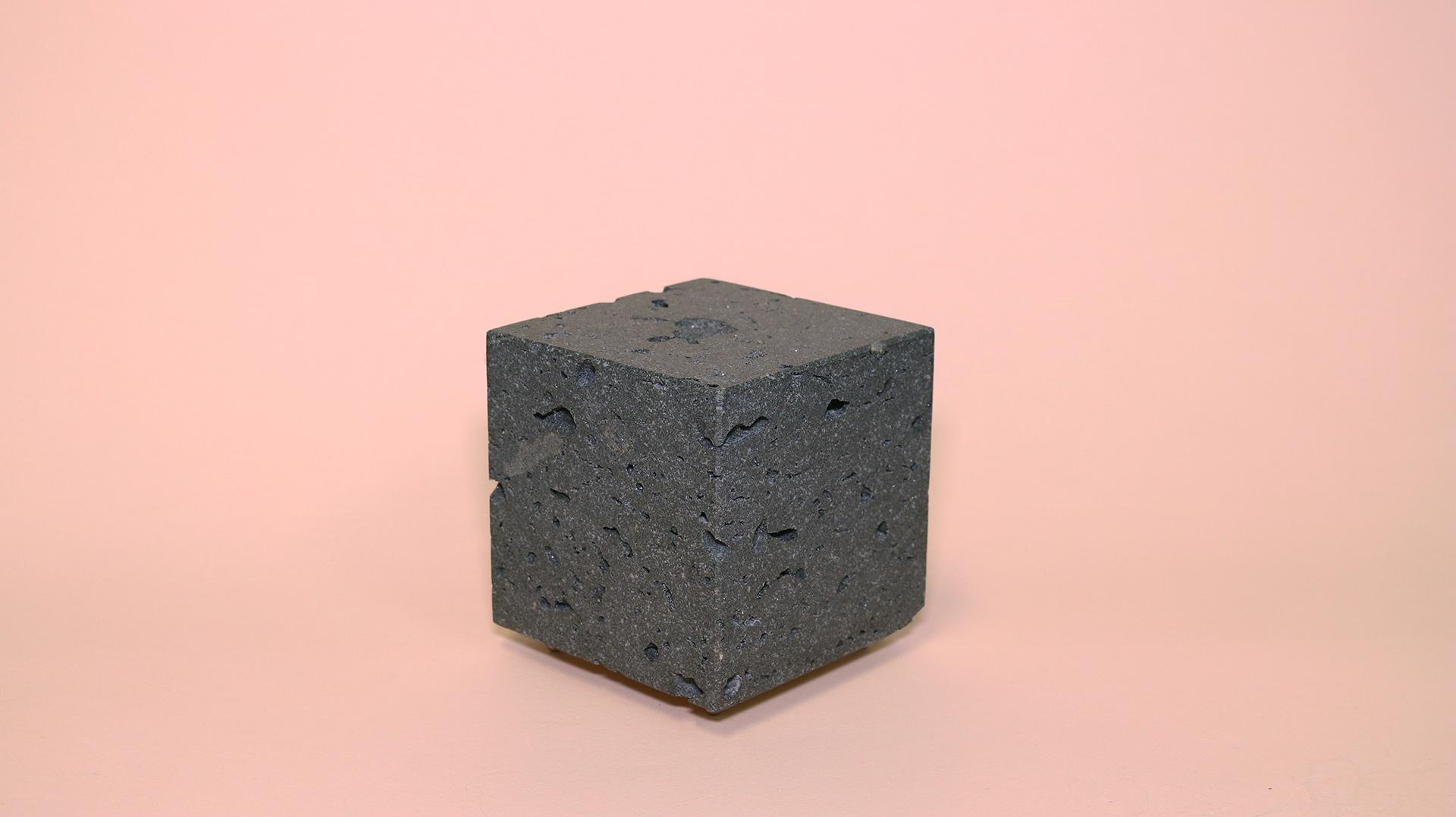 Elf House from the Shapes of Sounds collection

‘The idea behind Shapes of Sounds comes from my fascination with worlds that usually don't mix. I wanted to give the sounds (from the broken cheap toys) a new life with Icelandic materials, in as minimalistic form as possible,’ Árnadóttir told Frame. She adds, ‘I don't see them as children's toys or consumer products, at this stage it was just about the curiosity to explore this strange and surprising combination.’ 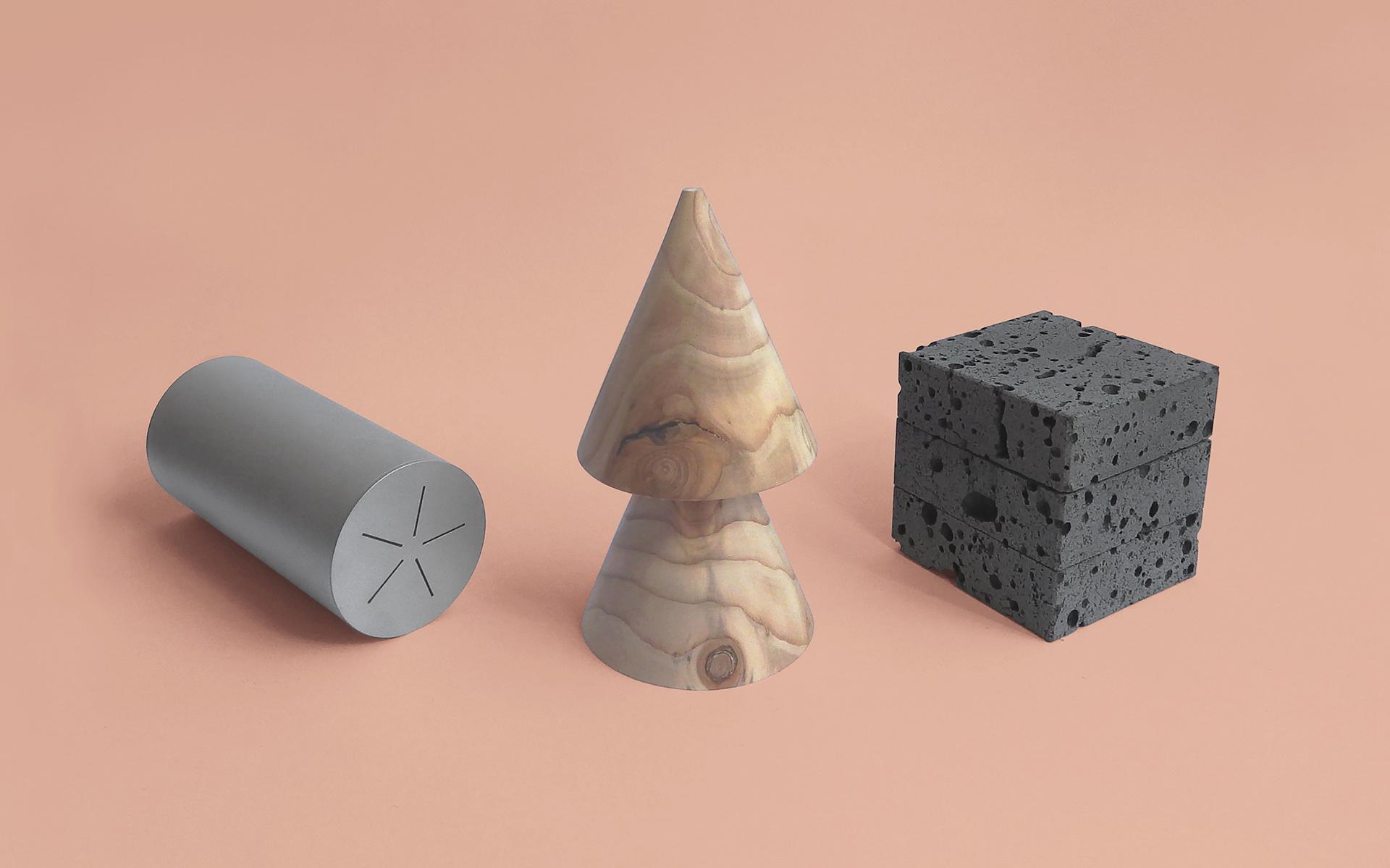 Featured in the header image of this article, Laura Väinölä expertly combines graphic design, marketing, and creative design with exquisite style and grace. 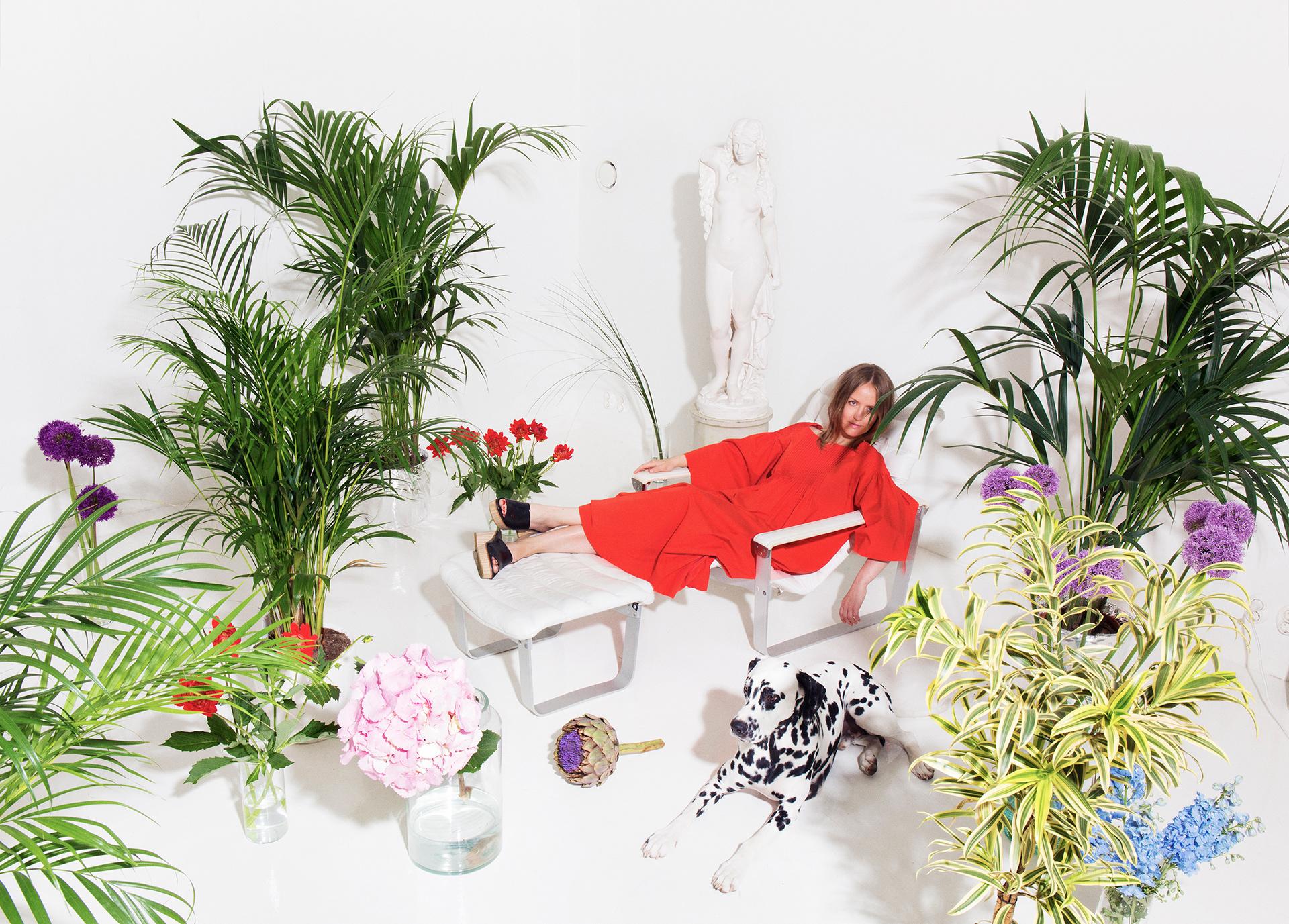 Recently awarded Finland’s Young Designer of the Year Award in 2016, Väinölä participated in Design Diplomacy – a series of design-centered discussions which takes place in diplomats’ residences, in this case, the Finnish Ambassador’s residence in Iceland. 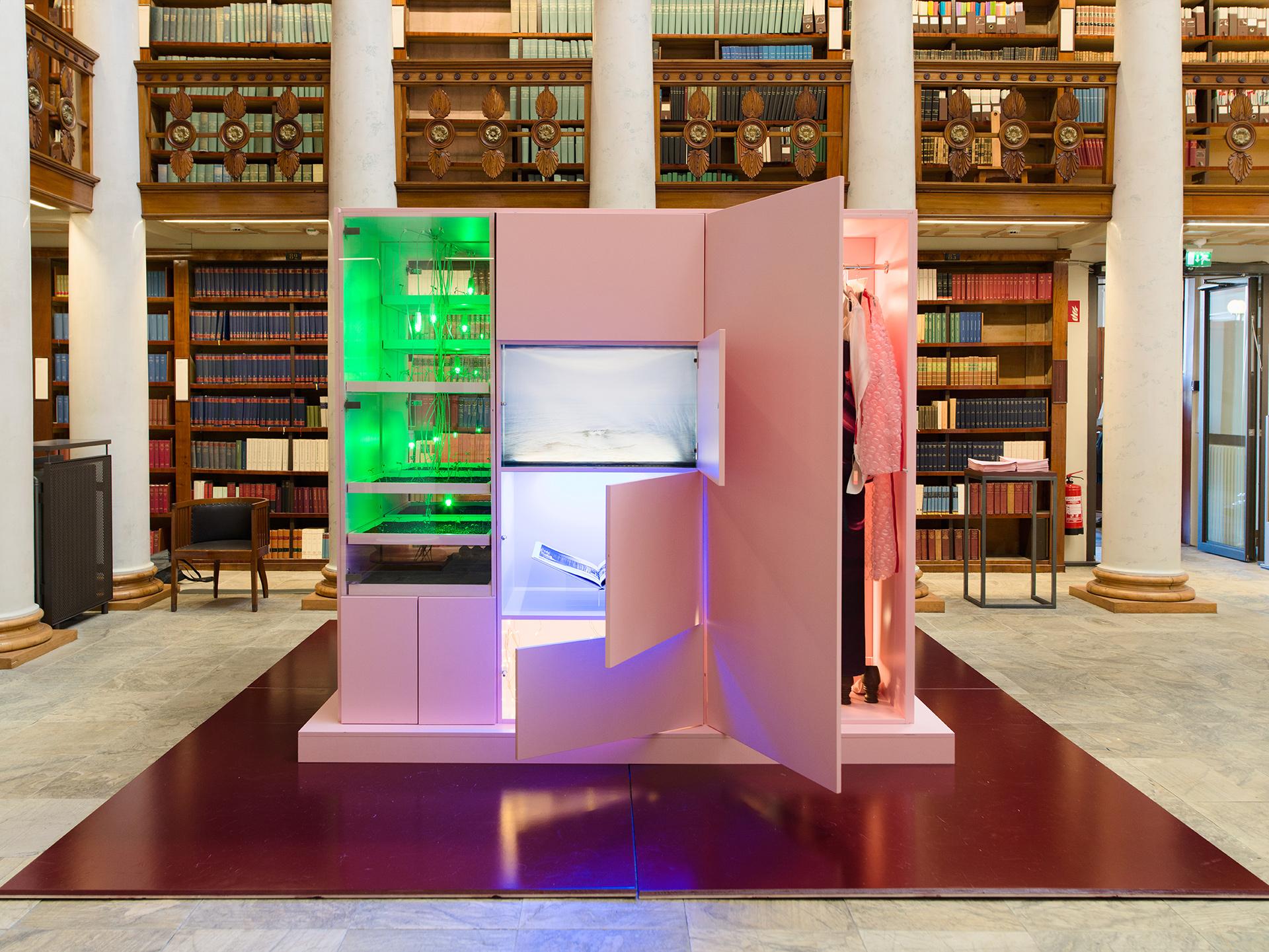 When asked what beauty means to her, she answered, ‘Beauty is sensitivity. I find people who are sensitive the most interesting.’ This thoughtfulness, combined with a unique vision, is evident in the designer’s multidisciplinary work: as the owner and founder of Flora and Laura – ‘the flower shop that doesn’t exist’ – brand director of fashion design platform Pre Helsinki and creative director of photo and video agency Duotone. 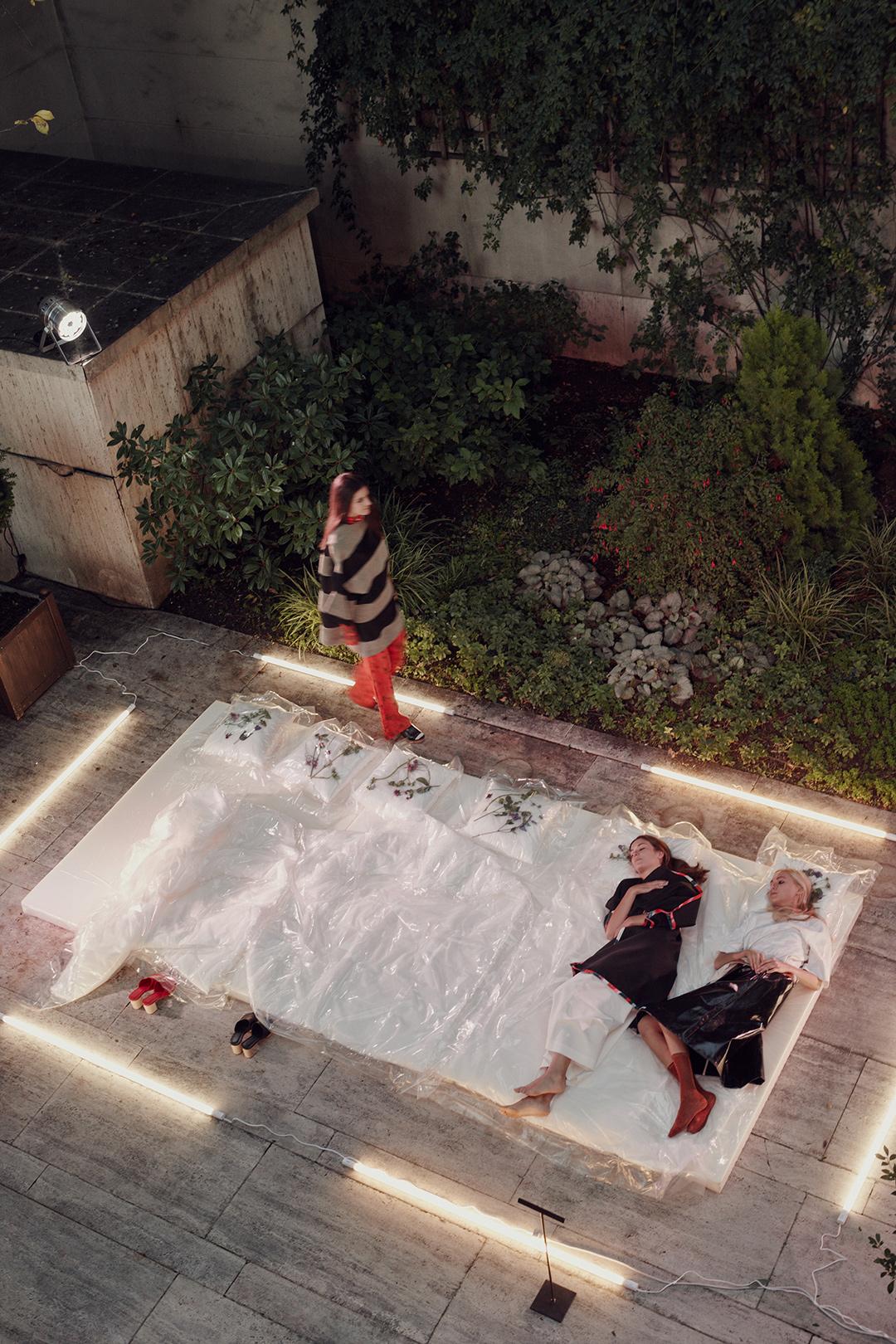 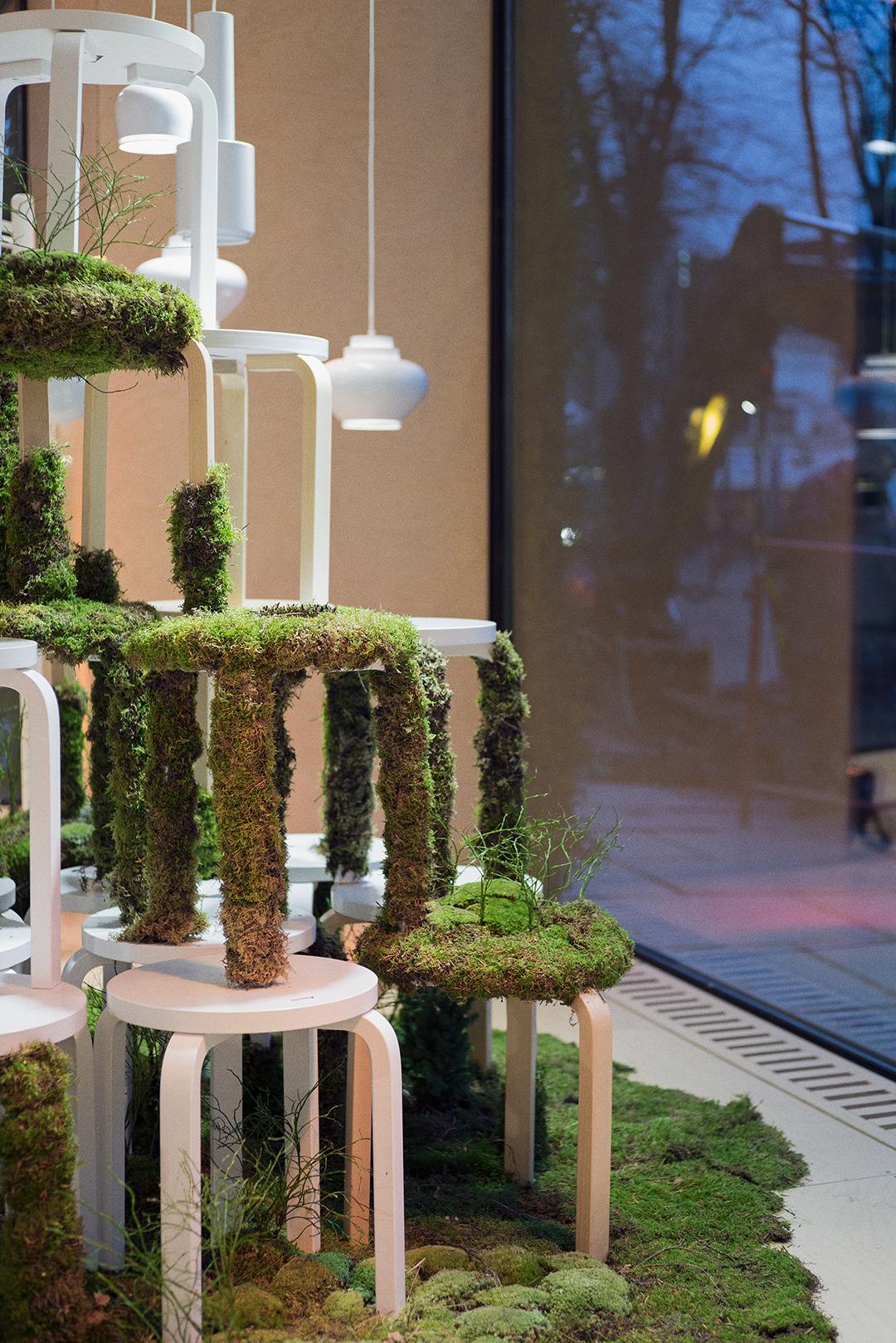 Upcoming projects include a new-age/surrealist-inspired installation for Flow Festival, and an extravagant garden in the middle of Helsinki’s most iconic square for the Helsinki Festival. 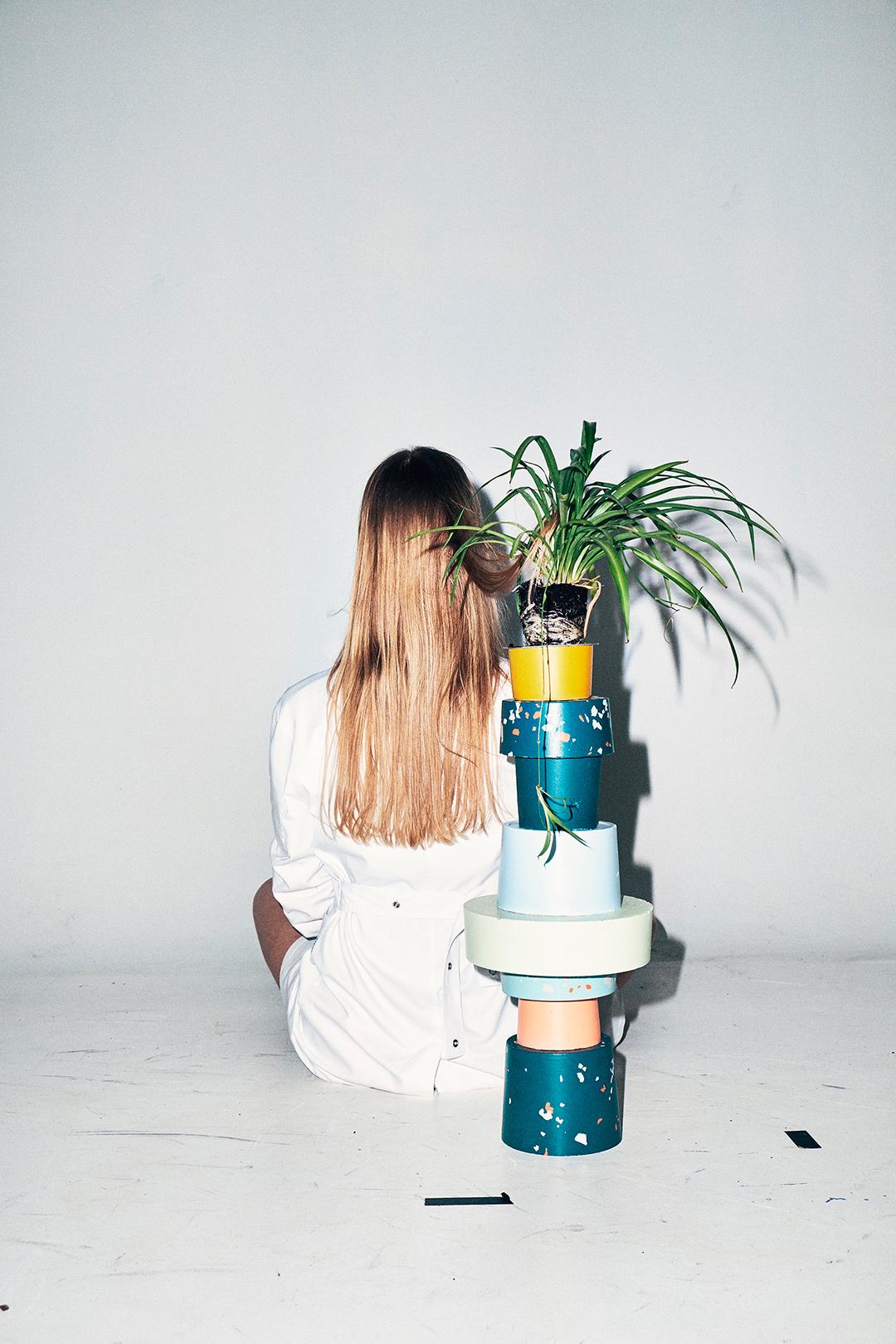 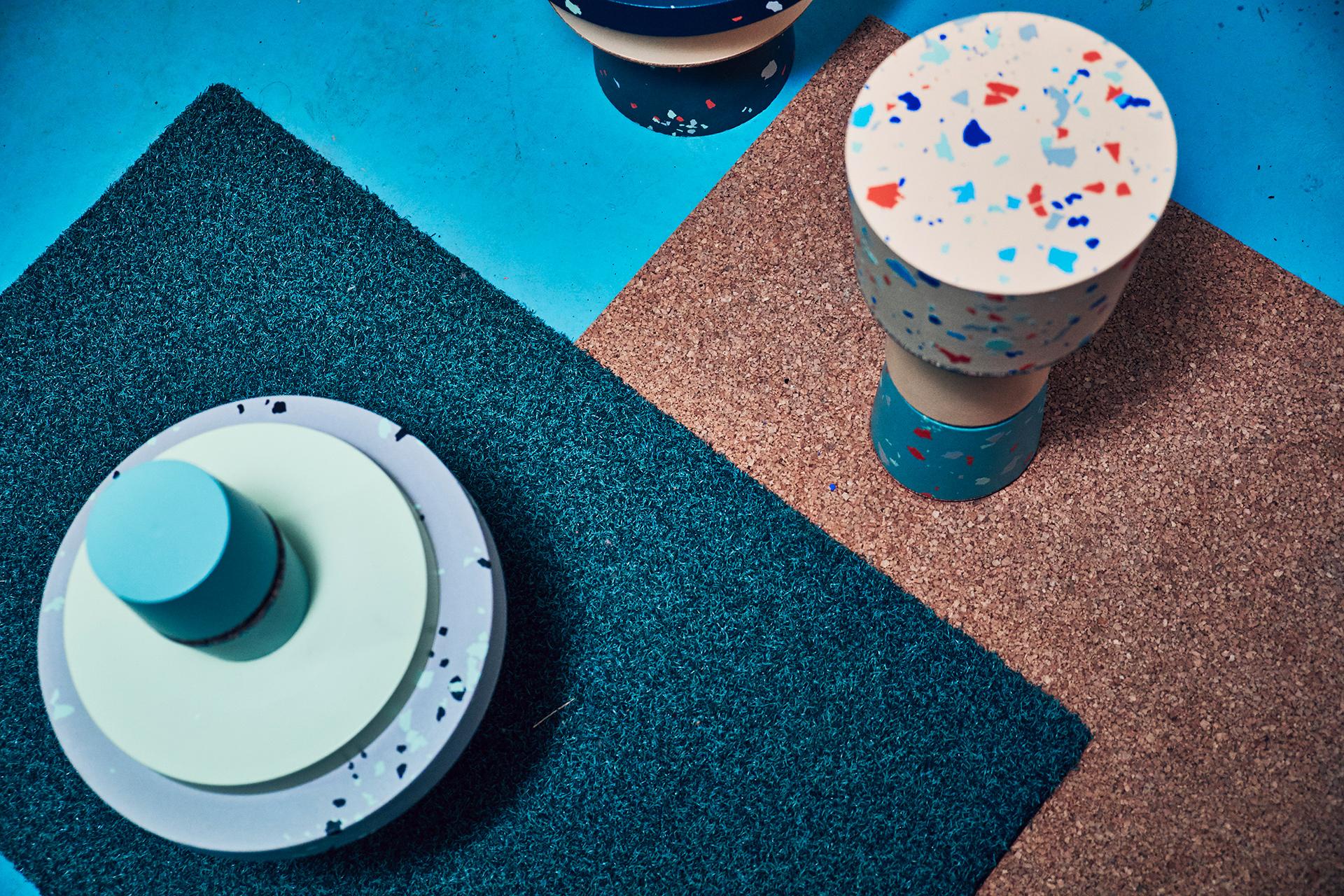 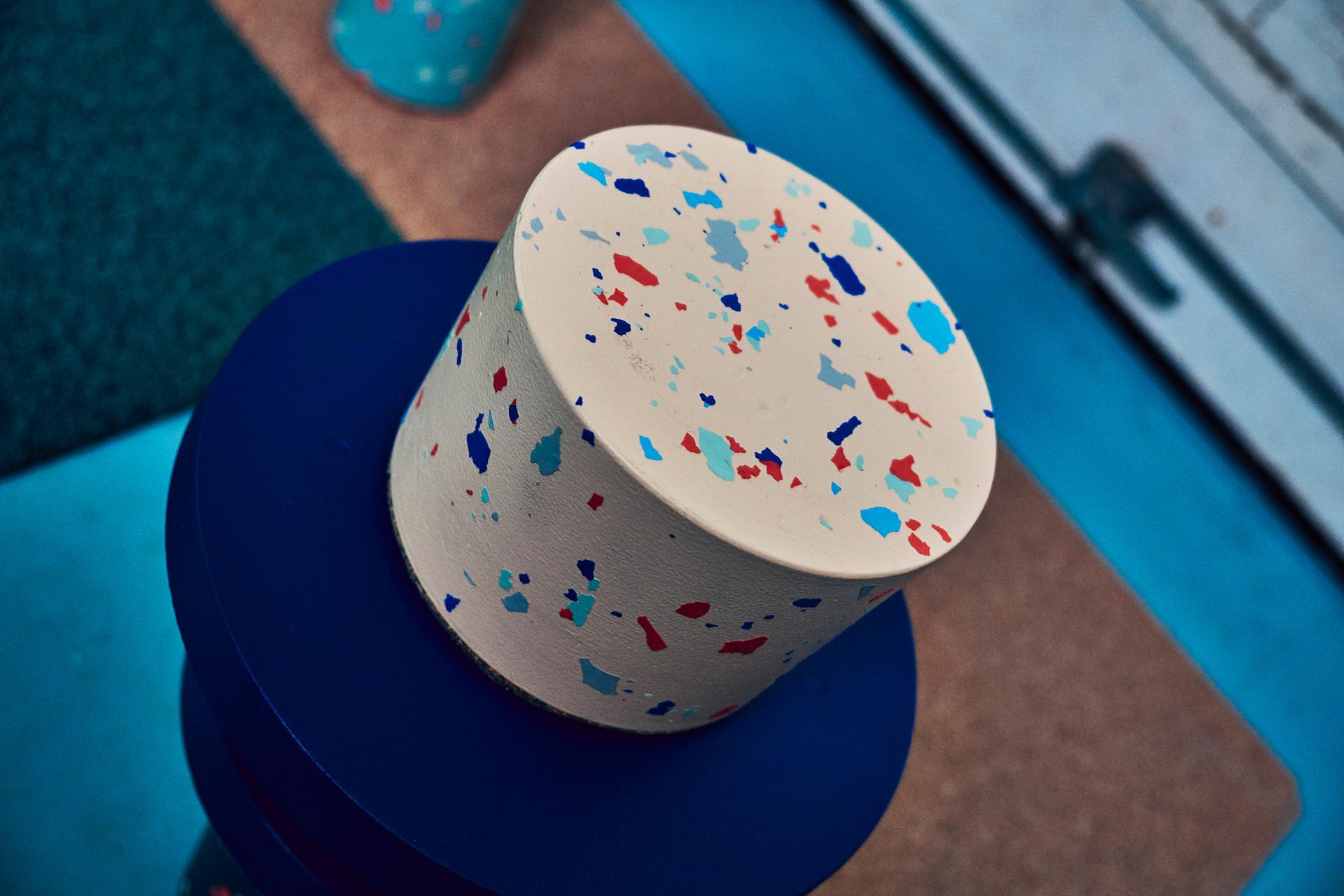 Designers Þórey Björk Halldórsdóttir and Baldur Björnsson believe that places and people need more aesthetic usability and functional strangeness in their surroundings. In line with this, Previously Unreleased sees objects that were first conceived in other contexts transform into sculptures for domestic use. The collection includes lamps, hangers, modular objects and a cassette. True to the designers’ aim of creating a soundtrack for every product they make, they composed a soundtrack to accompany the collection. It was released on cassette, and is inspired by TV test cards, white noise and audio test signals. 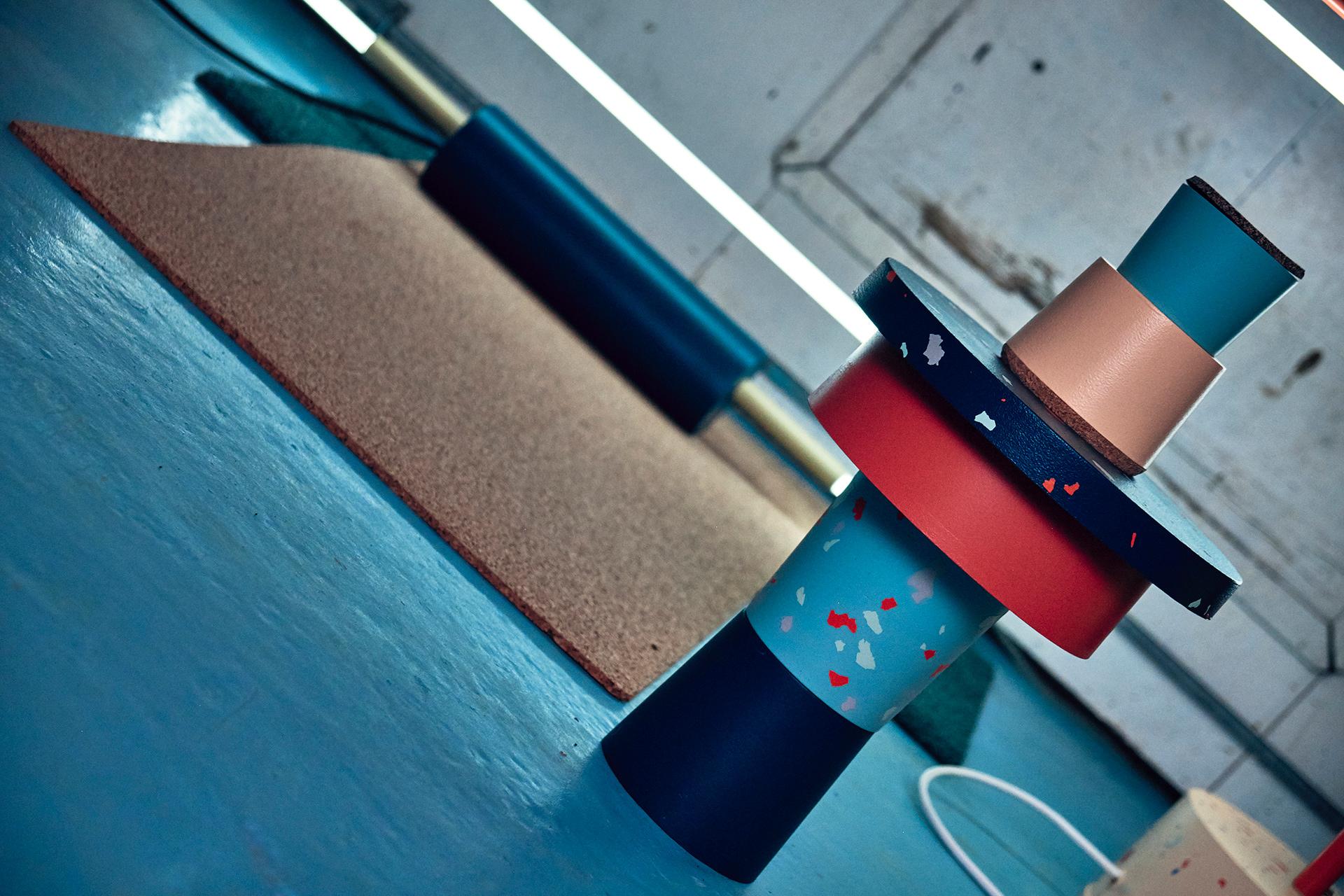 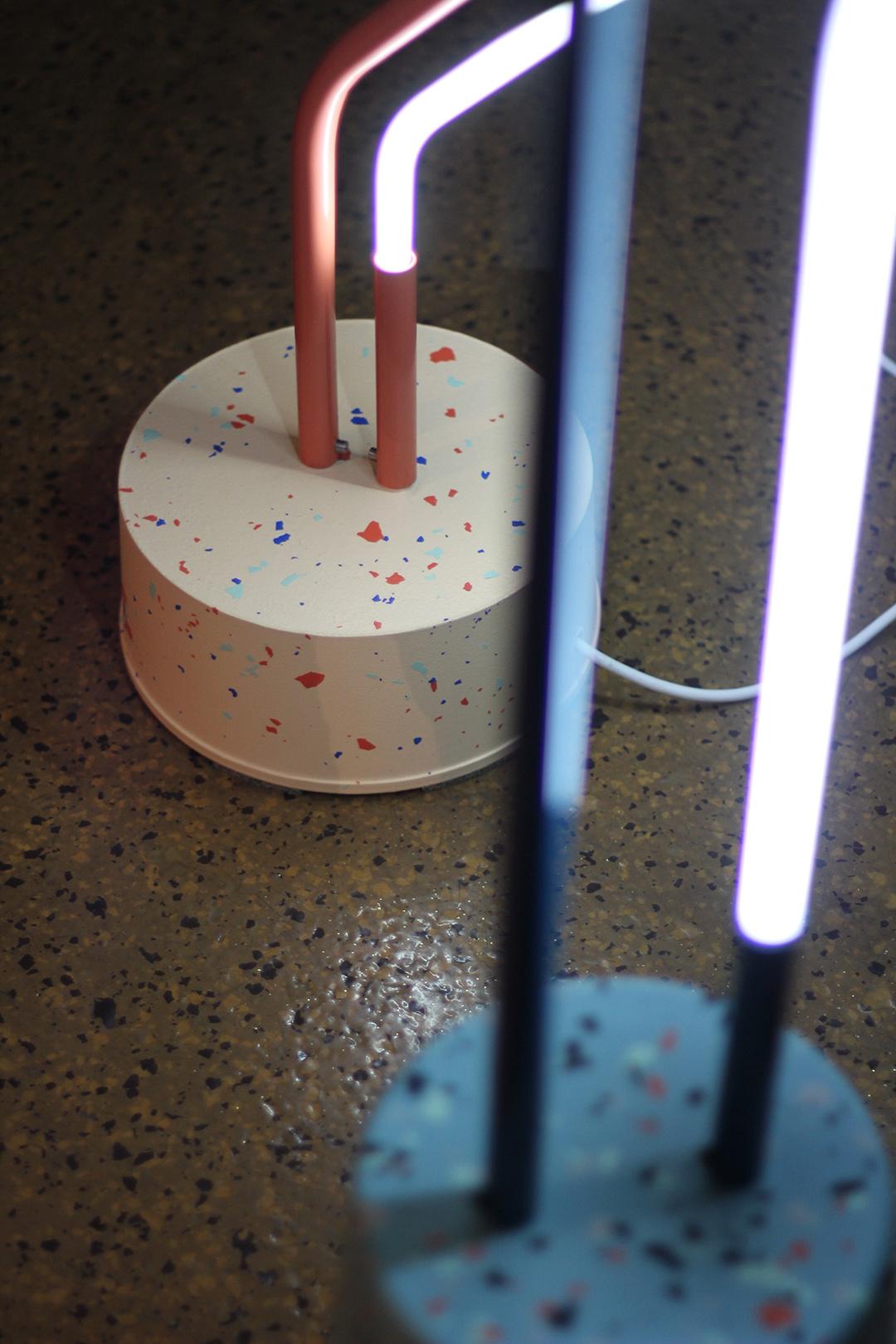 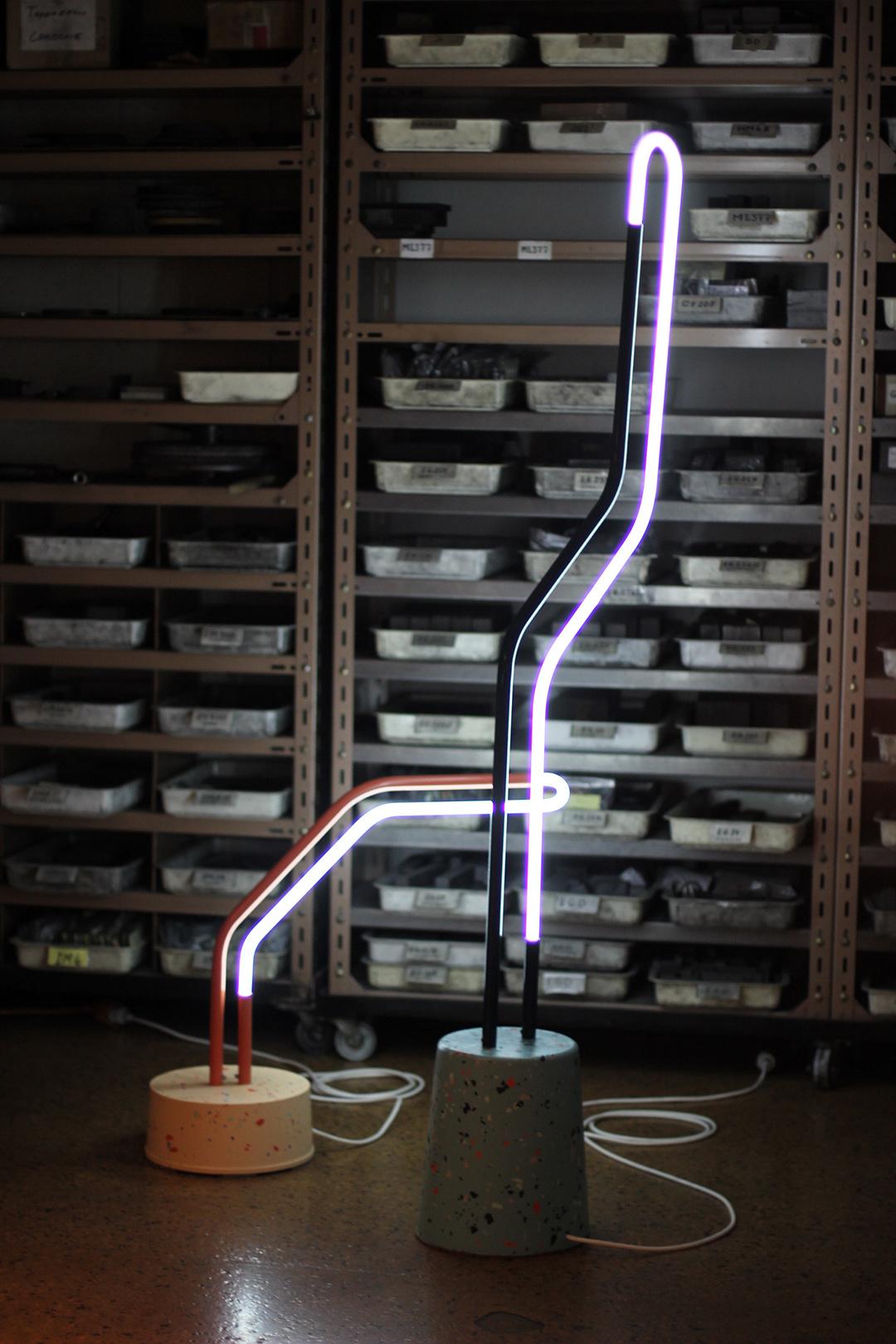