Hybrids of seating and sculpture, pieces in designer Aurelie Hoegy's Dancers collection question the functionality of design by ‘disturbing’ its prime model: the chair. Placing form before function, the designer gives ‘intangible gestures’ a physical presence.

How would you describe your work?
AURELIE HOEGY: My work is where the ordinary and the absurd converge. It questions reality and breaks barriers between normality and abnormality, between gesture and object. I want to draw people out of the known universe, with its customs and rituals, and into a foreign dimension. I see my objects as ‘tools’ or ‘catalysts’ for new ways of looking at things. Beyond serving a practical purpose, design has the unique potential to free the mind.

What inspires you?
The windows from which I view the world. I like to observe human reactions and behaviours, as well as the objects and places of everyday life. There is no such thing as a simple object. Even ordinary objects can trigger new experiences and introduce us to new spheres. Anything can be enigmatic; it just depends on how you look at it. 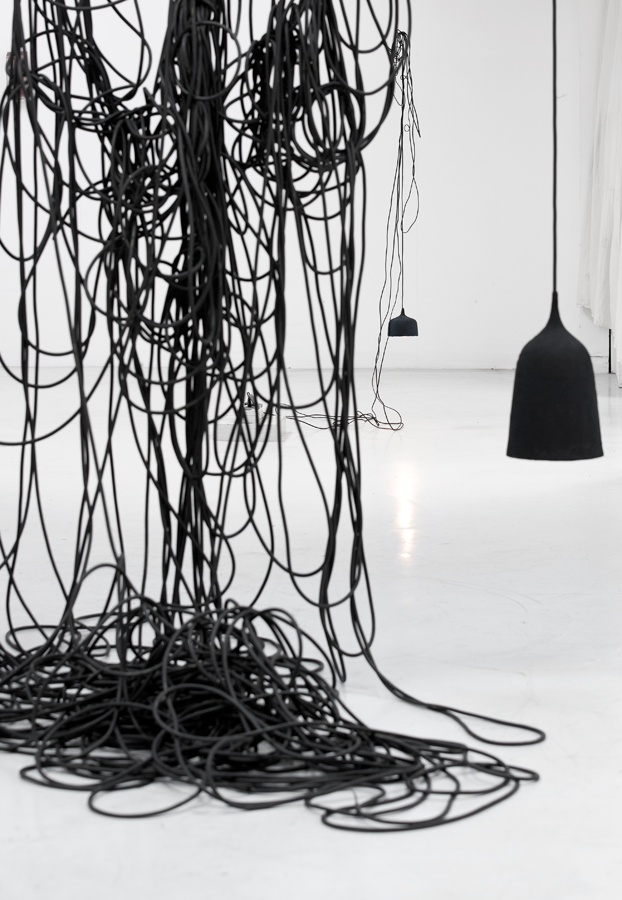 Is your work influenced by any particular styles?
I am constantly trying to merge my work with different disciplines, such as film, dance, theatre and music. My Macguffin lamp, for instance, takes its cue from plot devices and other cinematographic methods used by cult directors such as Alfred Hitchcock, David Lynch and Jacques Tati. I’m interested in the way in which their films shift our perception of the everyday. I am particularly fascinated by the ease with which they lead us, almost unnoticed, between known and unknown realms. To me, cinema is similar to design in that they both have the potential to generate alternative realities. Recently I have been looking to contemporary dance, and in particular the choreography of William Forsythe, for inspiration. 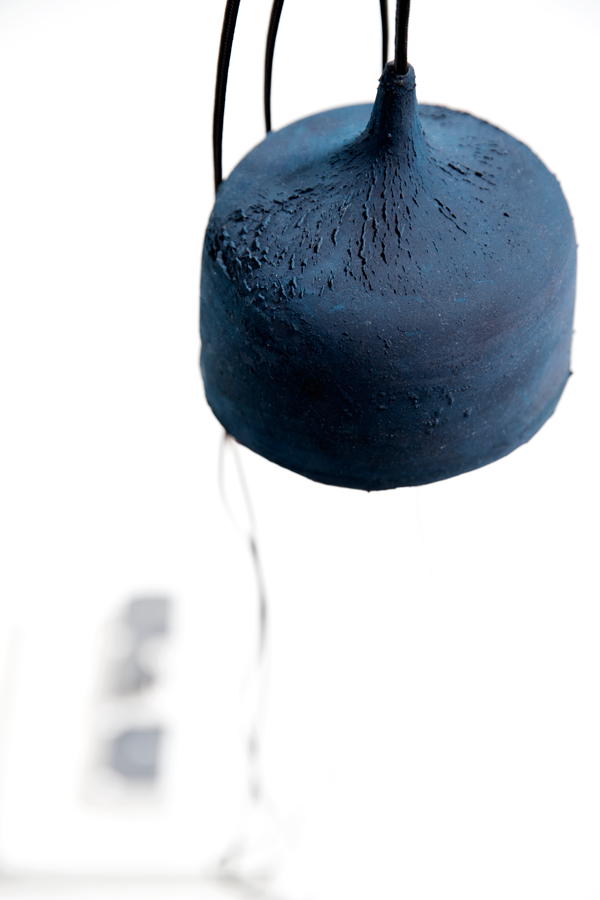 Tell me about your ideal project.
I would like to work with filmmakers and fashion designers. I find the idea of designing costumes and objects for a fantastical universe very enticing. I’m always keen to work on projects that disturb reality and push the imagination. 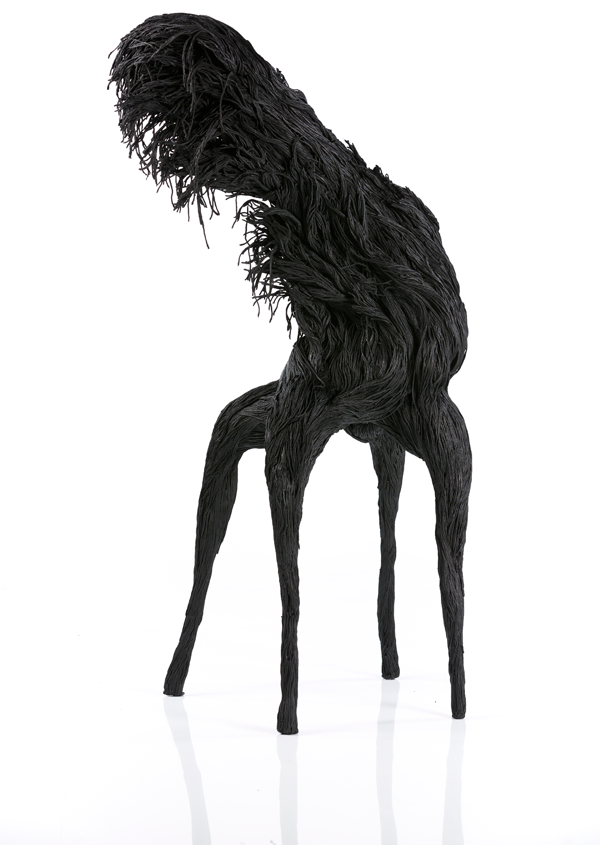 Describe your workspace.
Picture a cabin on a mezzanine with huge windows overlooking a theatre, with people coming and going, lugging props and other things around. Eight of us share the space, which is filled with all sorts of experiments. Most of the others work in film or as set designers. We make pieces for my Dancers collection upstairs. It can be a bit scary up there, with all the latex, cords and threads hanging about.

Where do you see yourself five years from now?
Somewhere I can be both creative and challenged. I am very flexible and open to the idea of relocating in the future. 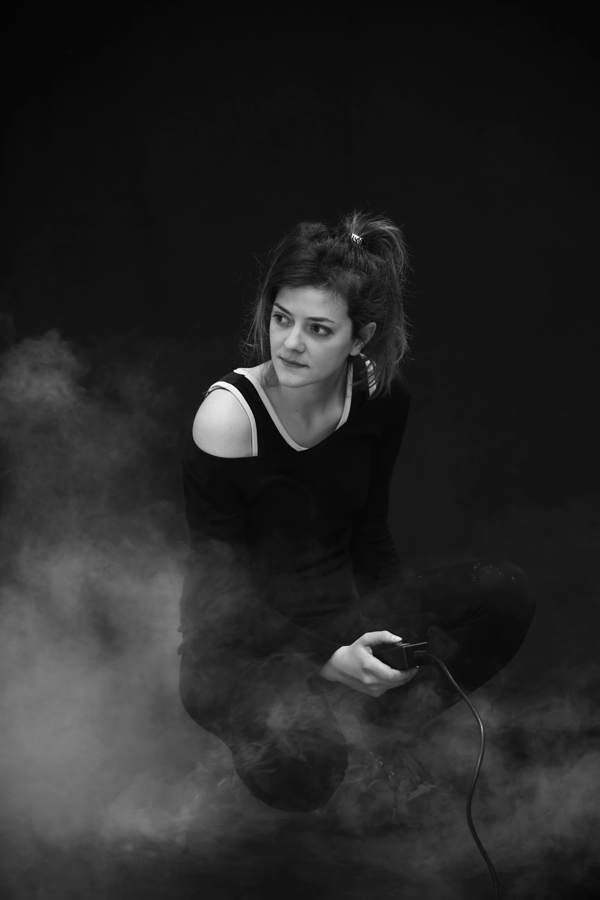 Where do you think design is headed?
Design is evolving. It’s opening up and merging with other disciplines. In terms of the future, I think it all depends on where society’s going. I’d like to see design take a more prominent role in society – in the way we live. We’re heading in the right direction, but we’re not quite there yet.

This interview debuted among others with award-winning creatives in the Talents section of Frame 110, find your copy in the Frame store.