Have you visited the Warsaw Home design expo? Tastemakers suggest you should

The Warsaw Home Expo has quickly become Central and Eastern Europe's largest interior design contract fair. More importantly, it has earned kudos from the likes of design kingmaker Giulio Cappellini and editors at design site Architonic, so if you had not yet heard of it, consider yourself warned.

Close to any place in Europe, Warsaw Home is an annual four-day event that will enter its fourth edition from 3 through 6 October. Last year, the young fair's 700 exhibitors drew almost 70,000 visitors from 65 countries across the globe.

It seems apt that Warsaw should have become a star host among the many new furniture fairs popping up around the world since Poland is the world’s sixth largest furniture producer and its third biggest furniture exporter. 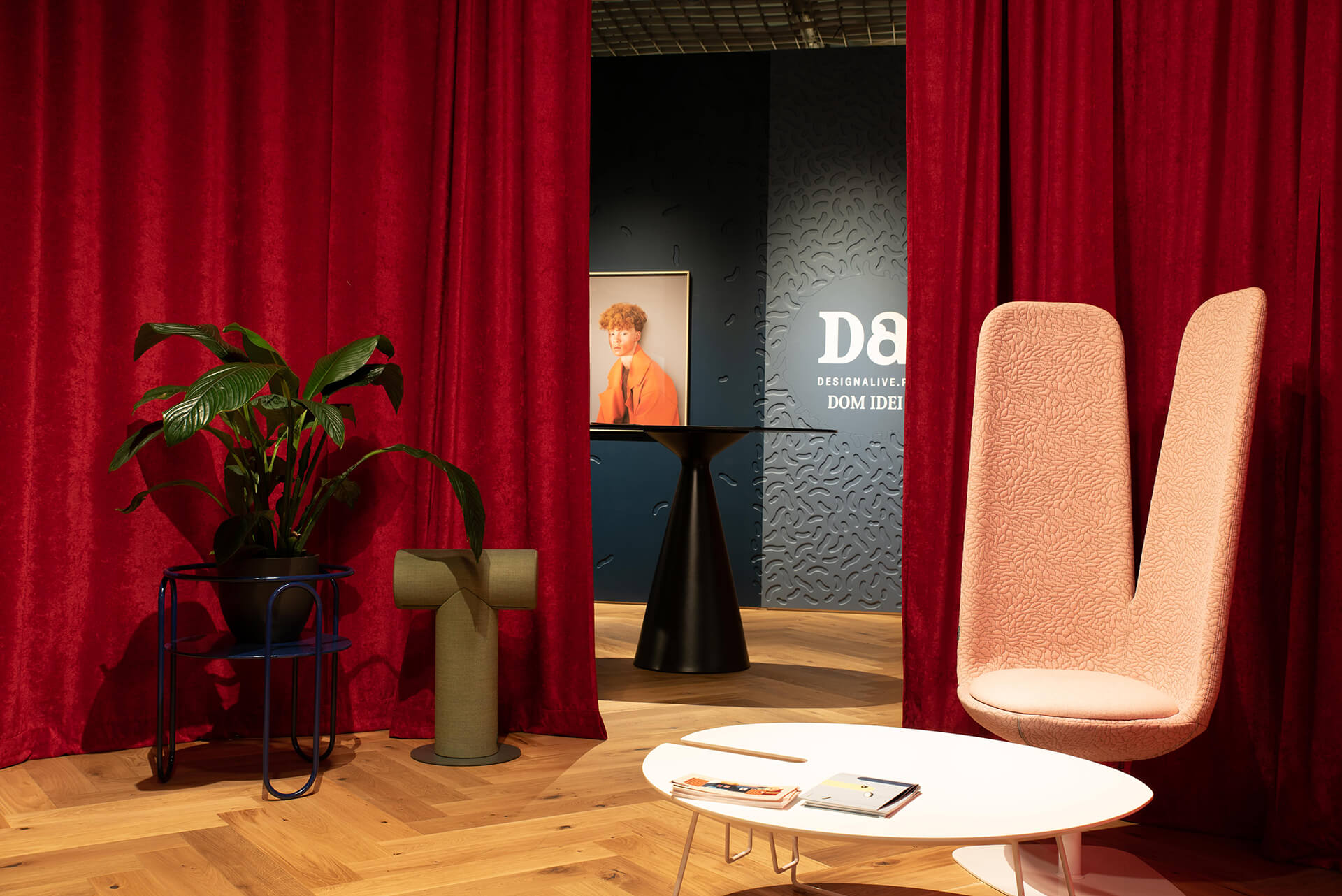 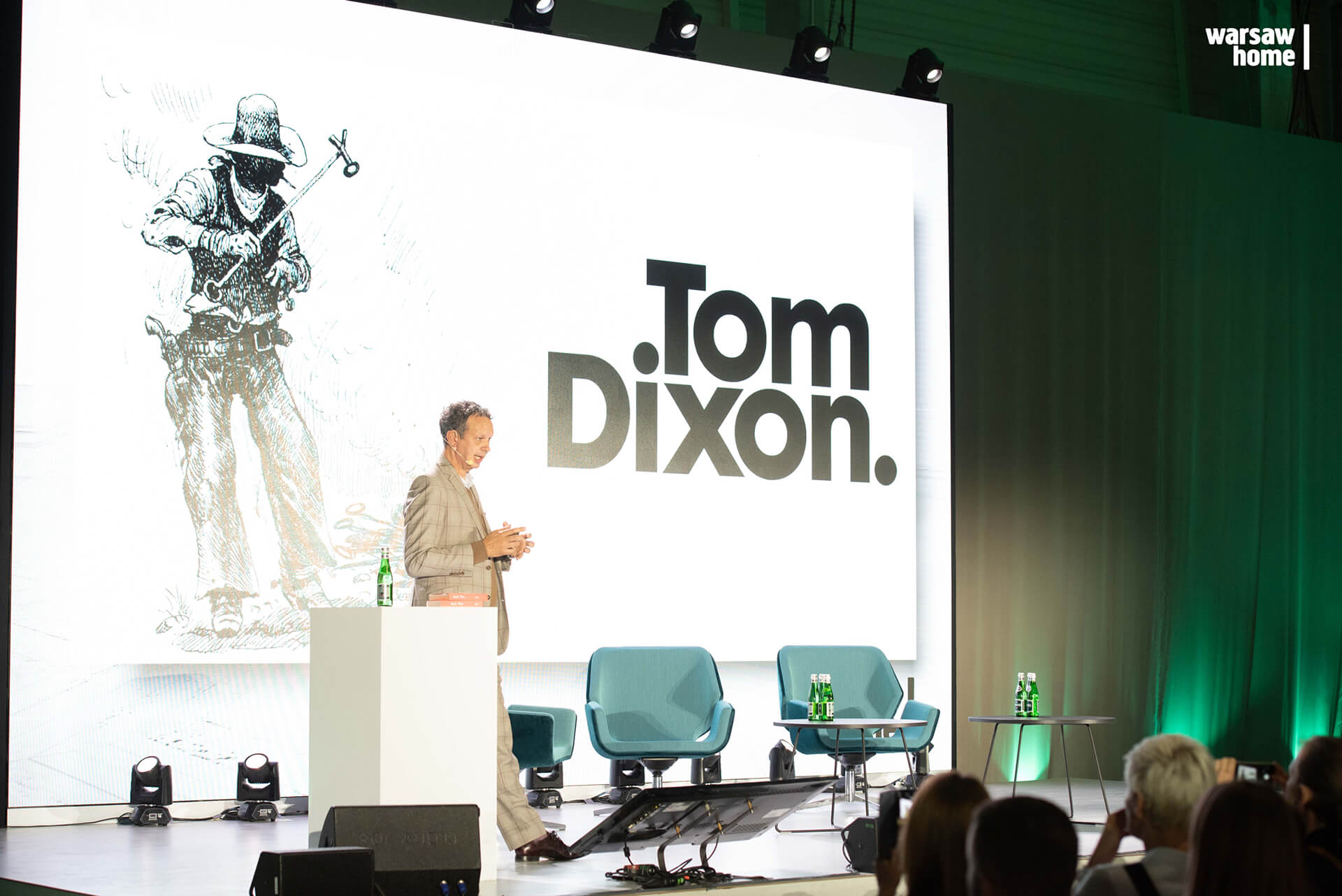 The four-day Warsaw Home Design Expo will take place in early October this year and will include lectures by legendary international designers.

Organisers describe the fair as the size of two contiguous Louvre museums and not just as a commercial nexus but as an environment capable of sparking inspiration with its treatment of current and upcoming trends, as well as VIP guests. 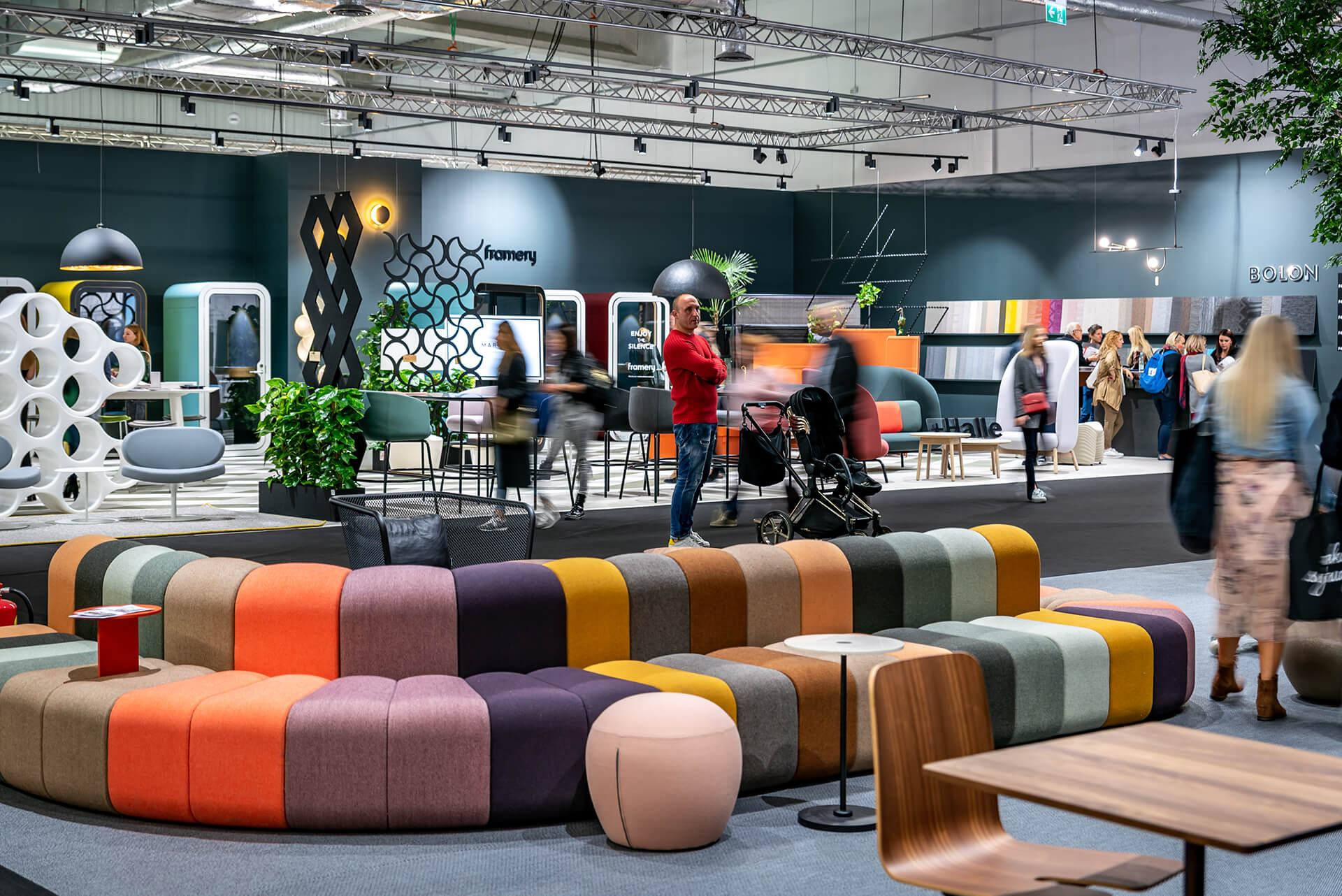 'Next year, I will be back,' Giulio Cappellini has said. Last year, the fair attracted 700 exhibitors and almost 70,000 visitors from around the globe.

Exhibitors on the 120,000 sq-m of exhibition floors will join iconic international brands that include Magis, Ton, Pedrali, Moroso and Abet Laminati, among others. Those interested in registering as an exhibitor can find further details about how to do so on the For Exhibitors page.

For buyers, Warsaw Home organisers have launched the Hosted Buyers programme. The programme's benefits include, in addition to other things, free entrance to the fair, accommodation at a four-star hotel, entry to the Hosted Buyers Zone, and possibly even a reimbursement for air travel. Further information is available on the programme page.