Designer Hella Jongerius and theorist Louise Schouwenberg reinterpret the modern world in the exhibition Beyond the New, sorting the innovative from the ancillary. As consumerism has spawned billions of iterations of a single functional item with differences only in brand, colour, material, or size, how can true cultural innovation be separated from kitsch quirks that ultimately have no historical meaning or impact? Jongerius and Schouwenberg endeavour to identify this divide by merging the museum context with materialistic consumer culture. 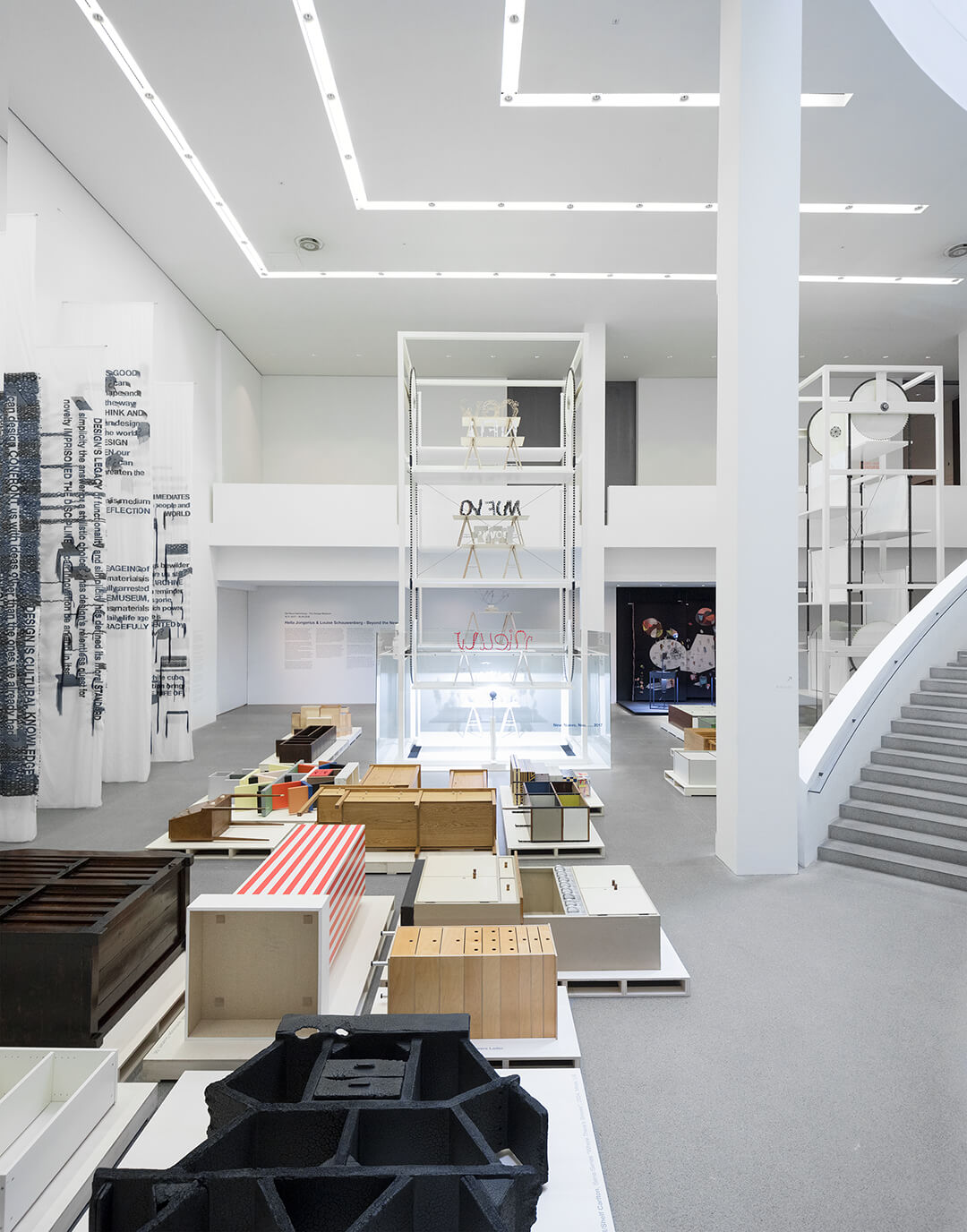 Beyond the New attempts to view contemporary products through the omniscient perspective of the future, transforming them from household objects to curiosities. Stripped of their function in the exhibition context, the suddenly meaningless forms evoke the same fascination usually reserved for artefacts from ancient cultures or fossils of extinct species. 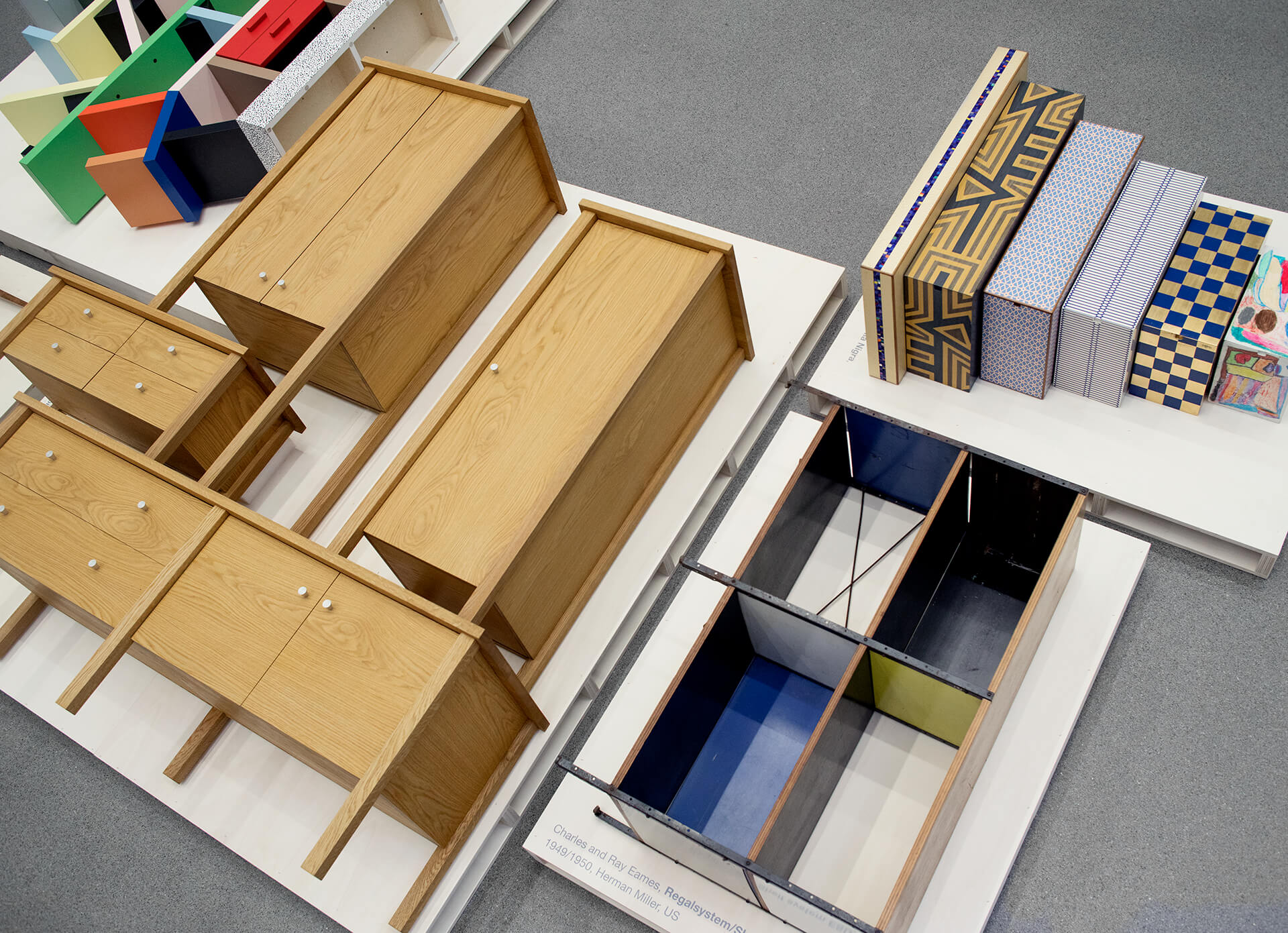 Installations include Upside Down, where ordinary cabinets are displayed horizontally, and Objects and Things, a short film of the museum’s archive, Die Neue Sammlung. Observing the items stripped of their familiar physical and functional interactions sheds light on the extent to which objects require a relationship with users to retain meaning. The form, how it demands to be handled, and the evolution of its aesthetic from prior design movements becomes more evident. 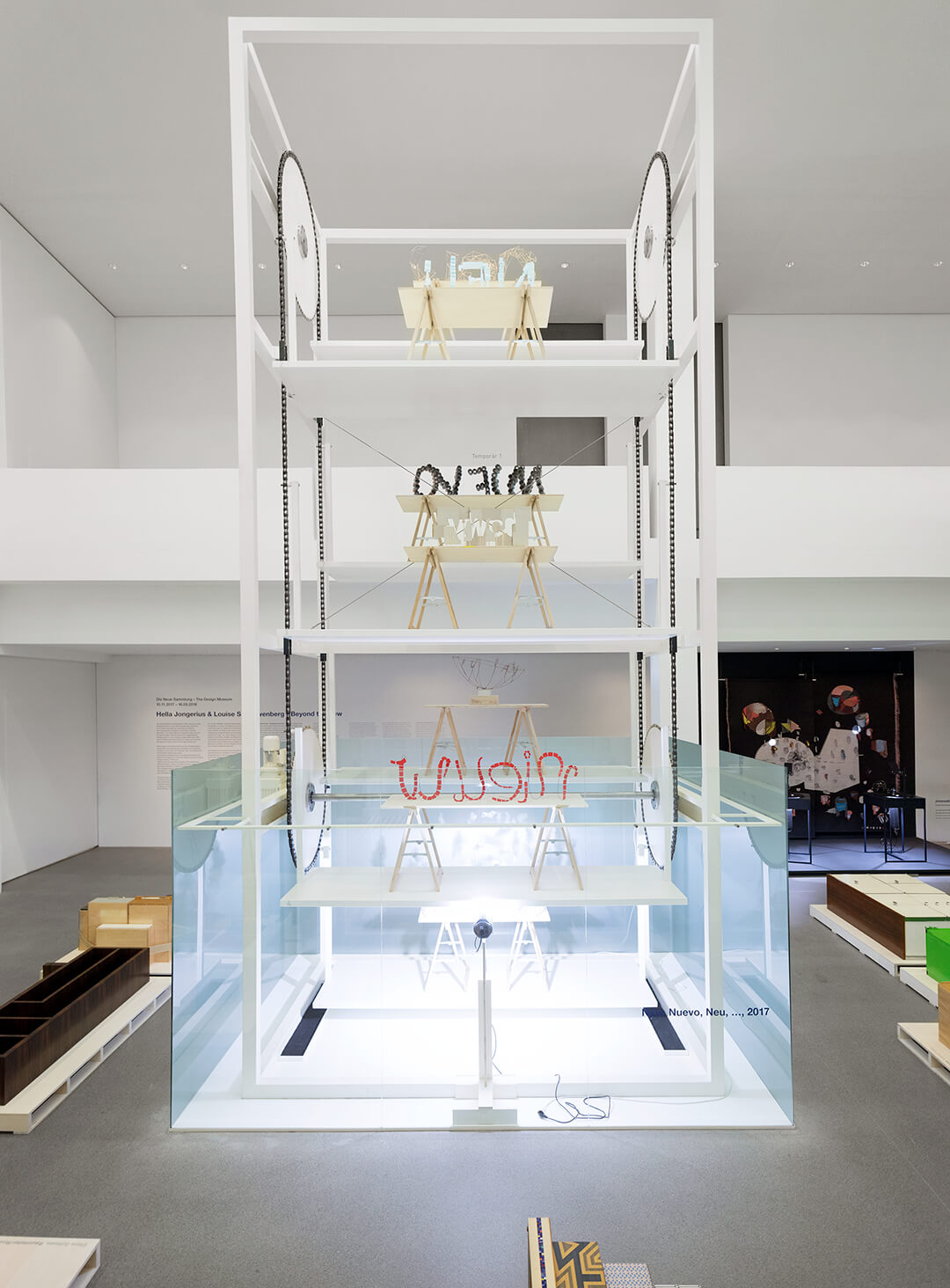 New, Neu, Nuevo and A Search Behind Appearances follow the same theme of criticizing consumerism by sorting through the mass of meaningless stuff that has accumulated as a result of it. Is there a truly innovative emergent style among the superfluous things that will define the present era and inspire future creations? 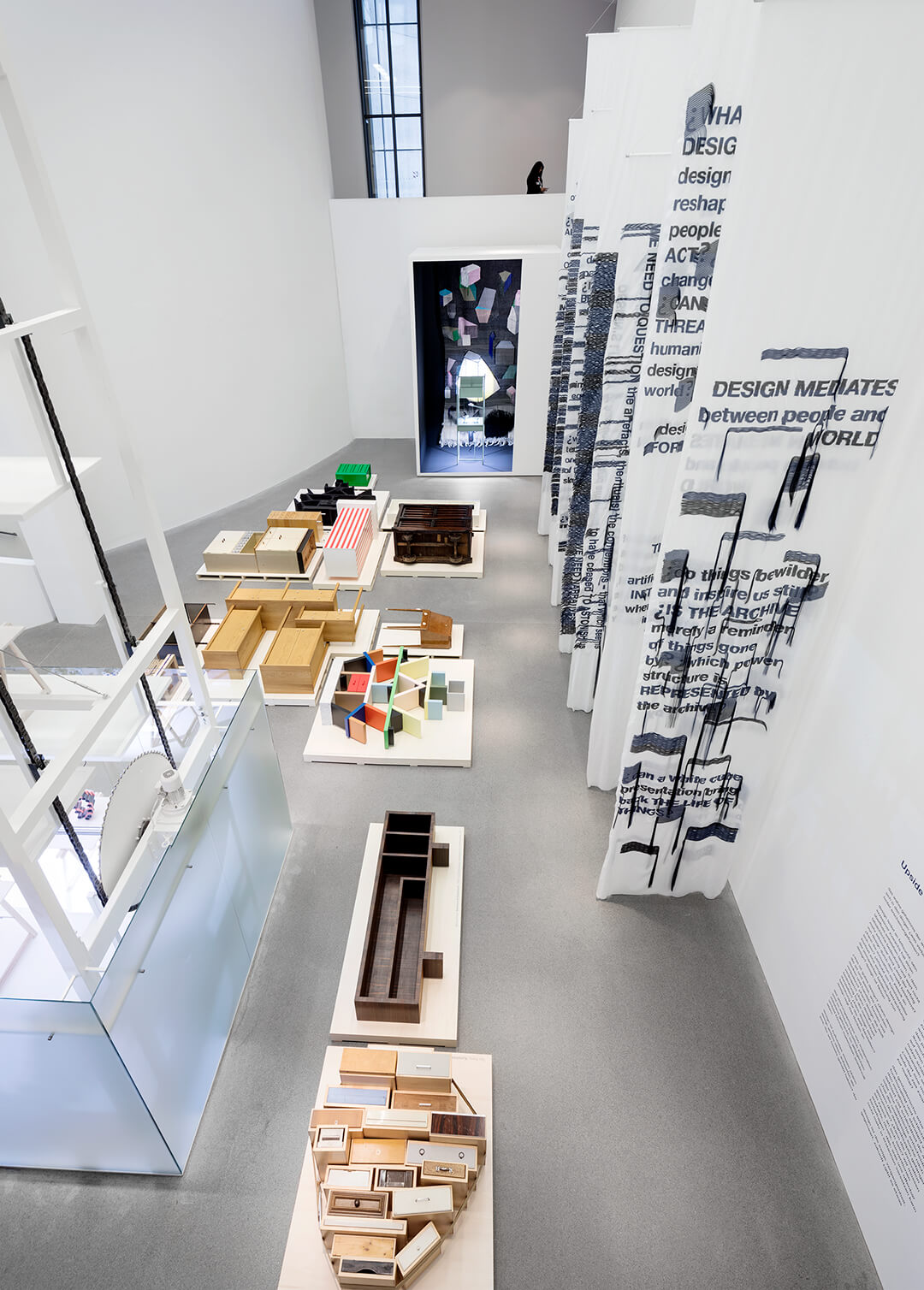 Beyond the New expands upon the hyper-ordinary trend that is obsessed with the mundane and is an affront to society’s insatiable craving for novelty. Exploring the hidden potential of our everyday and least considered environment is a revolutionary concept that – whatever the lasting value of an Ikea cabinet – may come to define the current era.