To give our audience eyes and ears into the live judging sessions that took place at Frame Awards 2020, we're sharing coverage of the insightful jury conversations that decided the winning projects. Below, we celebrate the recipient of the award for Best Use of Light: Unfluencer – De-Sinning the Designer by Freitag Lab and Georg Lendorff. Unfluencer also took home the jury prize for Exhibition of the Year. Find the full collection of reports in our newly released May/June 2020 issue, Frame 134.

Picking the winner of the Best Use of Light provoked a lively, thought-provoking conversation. With such variety in both scale and setting, how could the nominated projects even be compared in the first place? What sparked the judges’ particular interest in Unfluencer is that its creator, George Lendorff – a video and light artist working in the fields of opera and theatre – ‘managed to take scenography into a spatial context, into our worlds. In this project, only light is used to create a space as well as a spatial identity,’ said Daniel Heckscher, interior architect and partner at Note Design Studio. 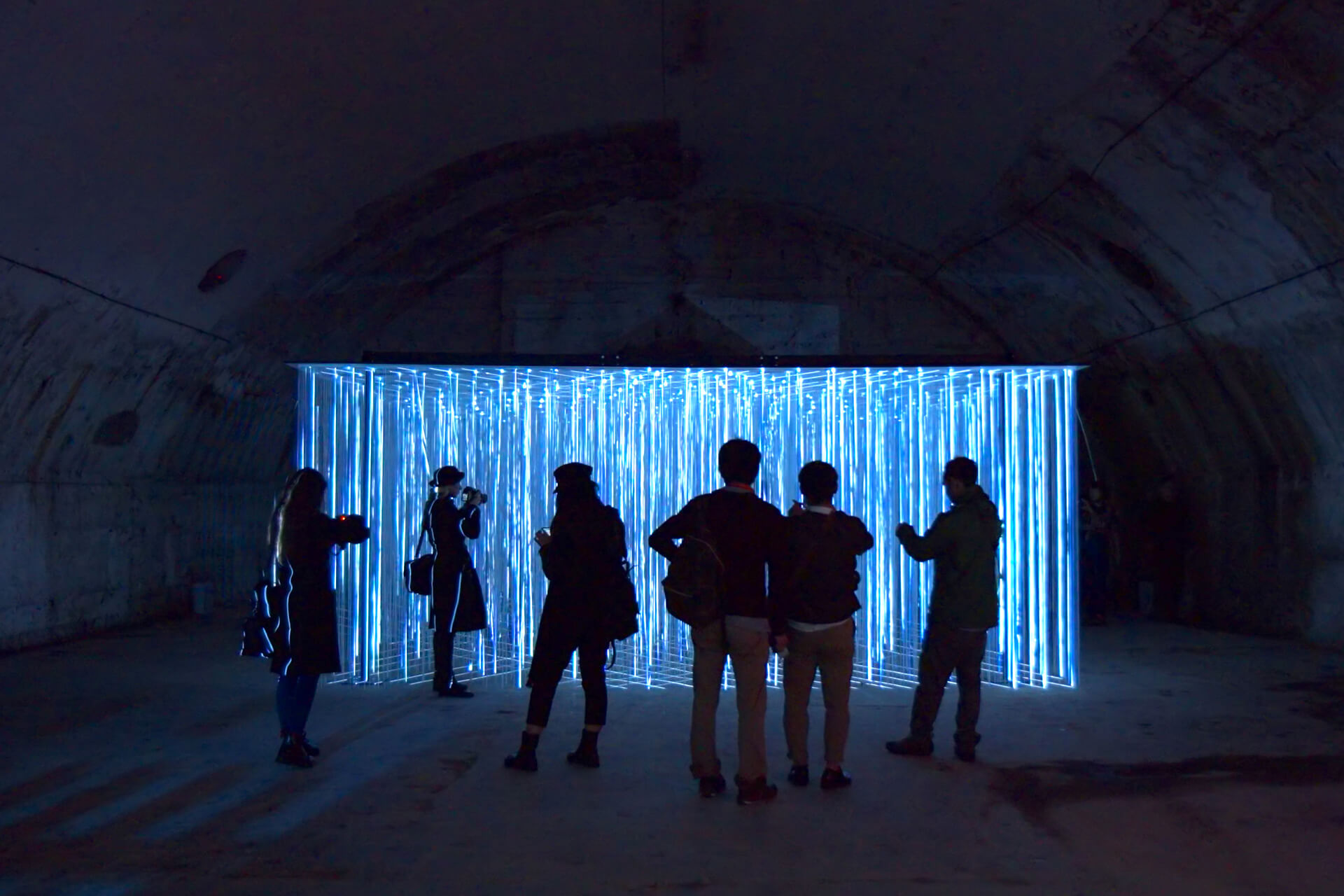 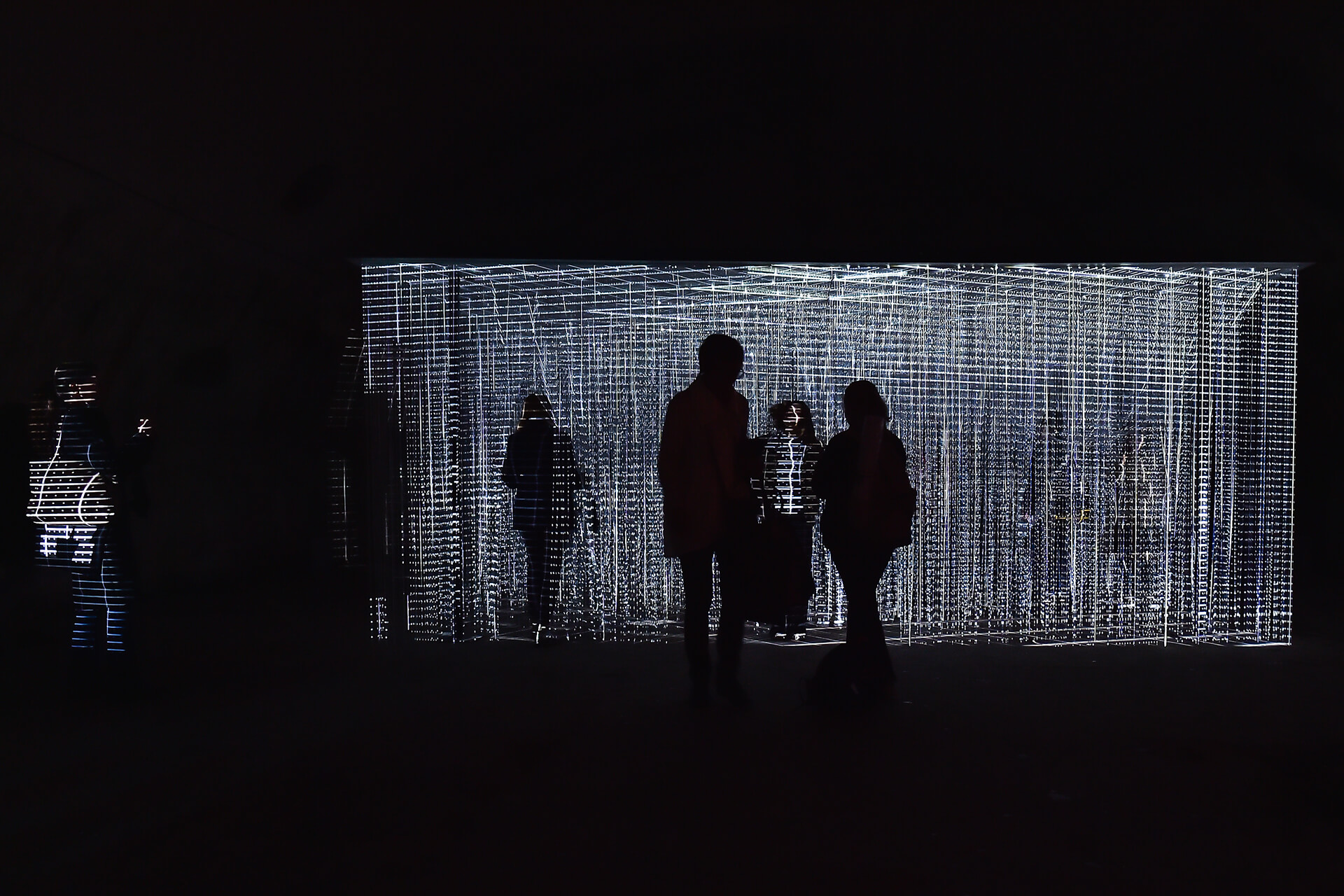 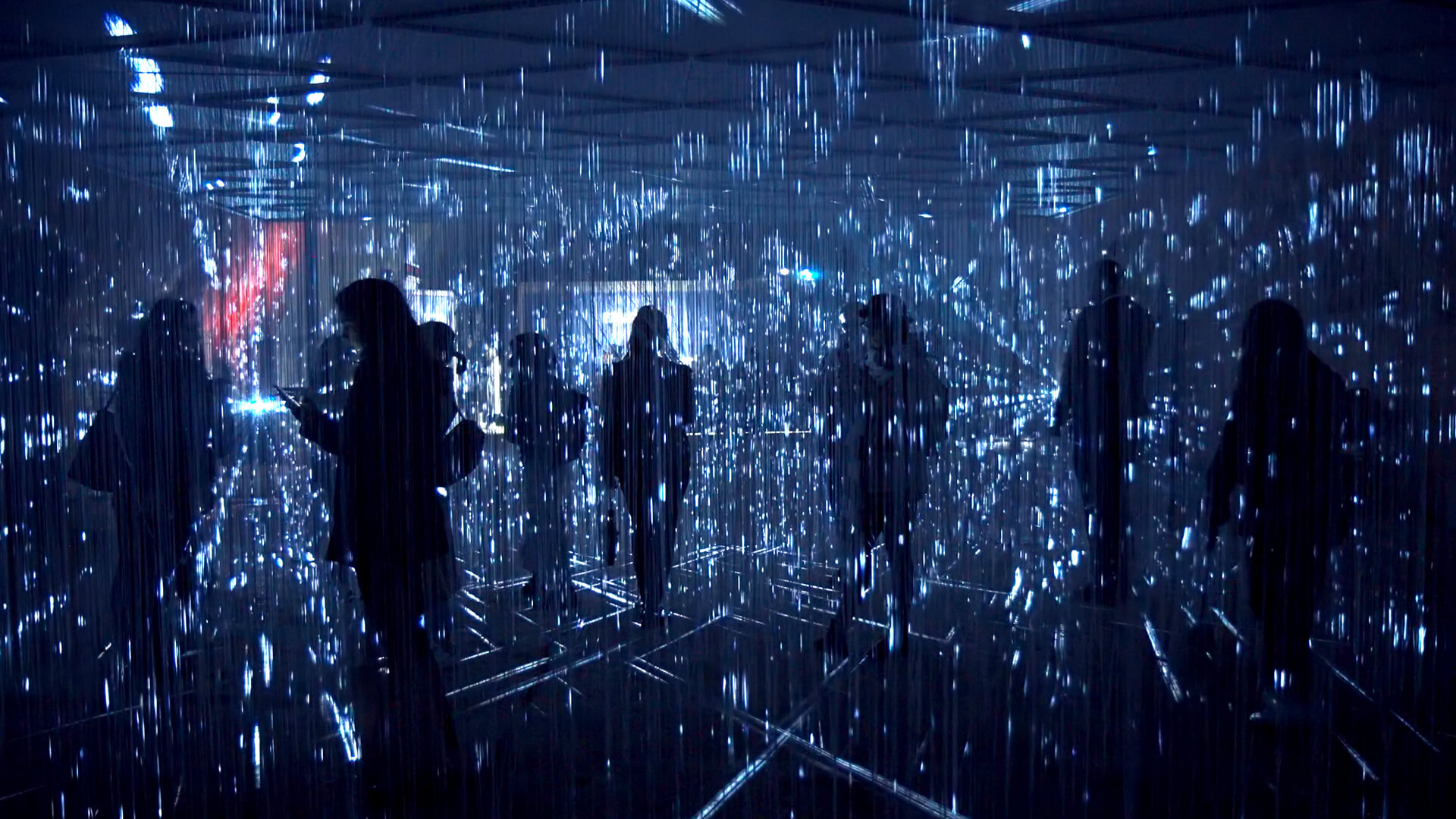 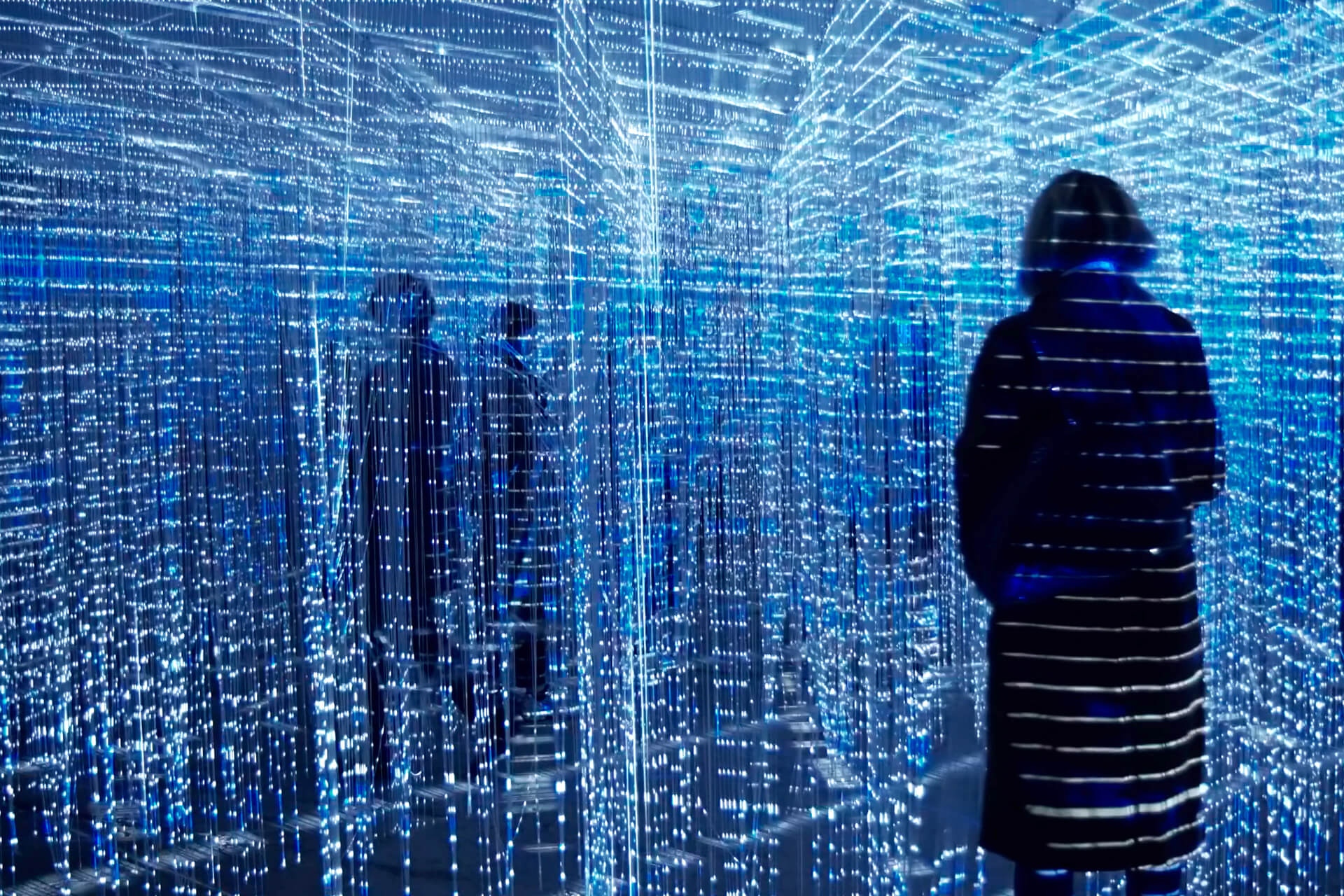 In Unfluencer, ‘only light is used to create a space as well as a spatial identity’, said jury member Daniel Heckscher (Note Design Studio).

The installation, shown at last year’s Salone del Mobile, consisted of 7,200 evenly spaced threads that managed to capture projected light without the use of external factors. It’s a remarkable feat when you consider that this type of lighting and projection setup is typically less successful without the help of a fog machine. The jury valued the project’s experimental quality, along with the artful and deliberately minimal use of materials. Lendorff showed how light can stand on its own and be deployed in an innovative manner to form an autonomous, immersive space as well as a work of art. Pallavi Dean of Roar visited the installation during her time in Milan: ‘It totally engulfs the visitor. Once you enter it, you’re really in it.’

The People’s Choice Award went to Display Center of Courtyard No. 1 by Beijing Puri Lighting Design.