Three is a trend: we first saw the unfinished café aesthetic in Yusuke Seki's superb Voice of Coffee in Kobe, where the past was left exposed; then came Jeonghwa Seo's slow and raw Et Cetera and now, also from the South Korean capital, there's Studio Unravel's recently opened yyyyynnn.

Dongil Lee, Unravel's founder, started this project with a disarming set of questions, at least for interior designers: What happens when space doesn't have to care about us? How does it act? What does it react to? 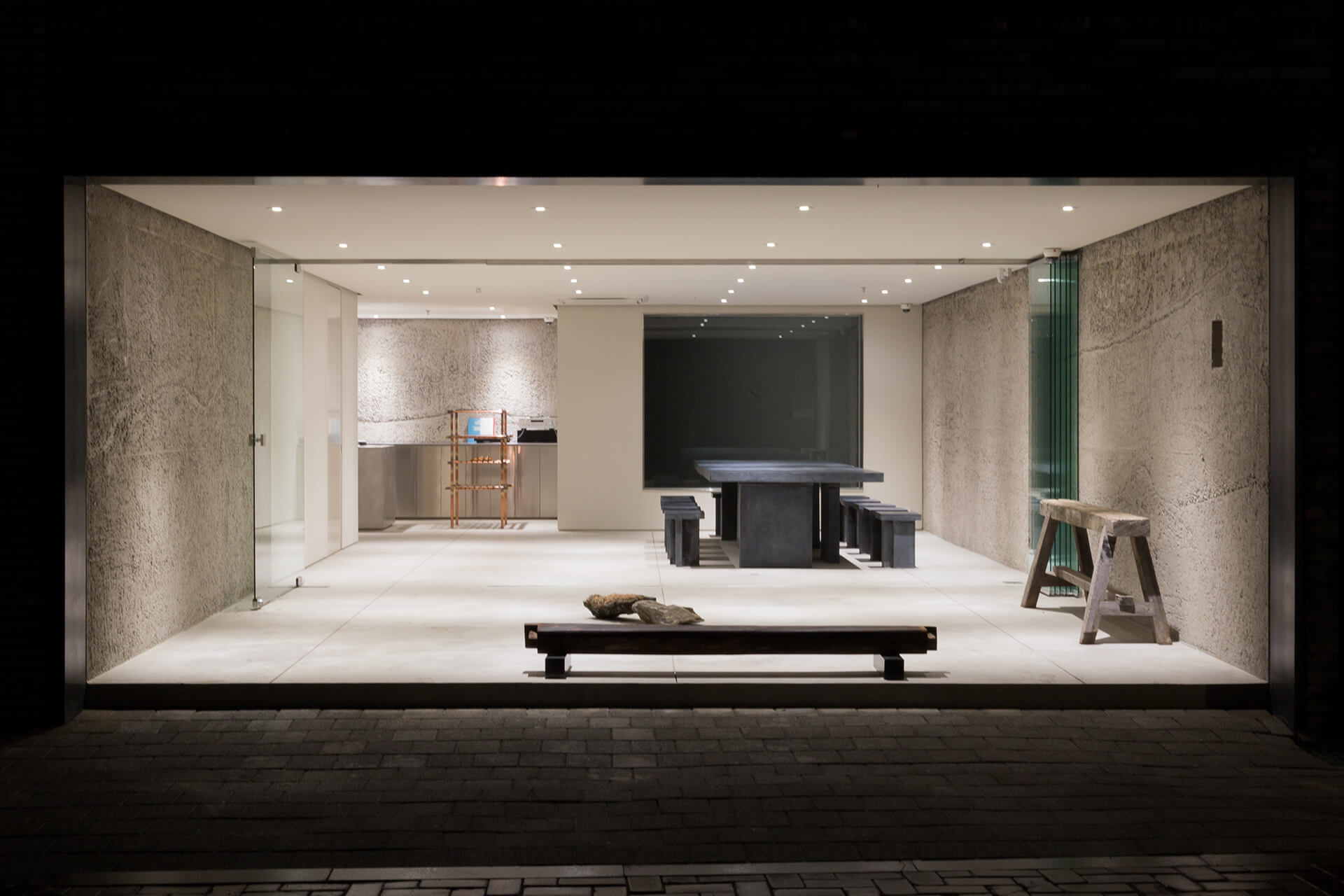 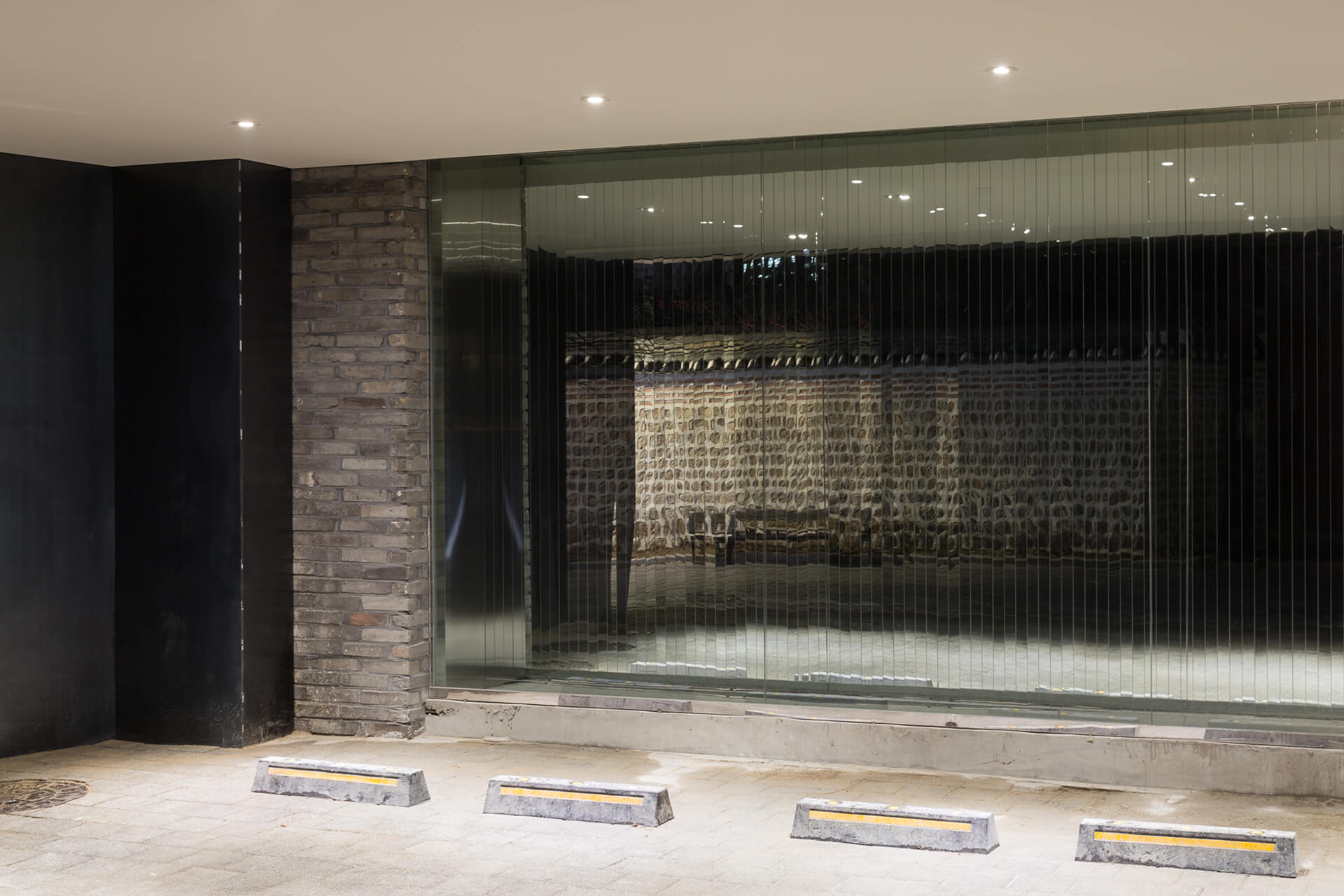 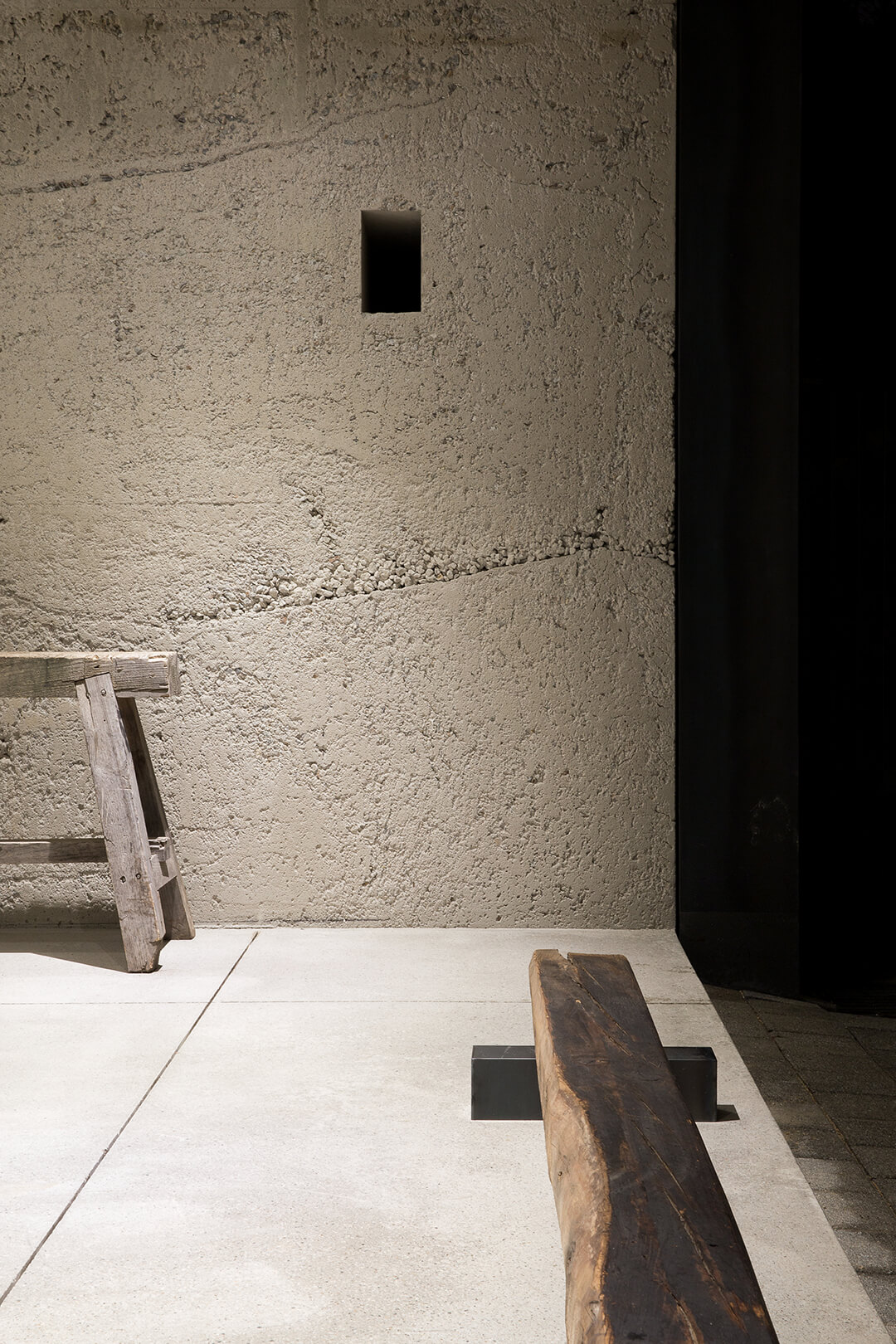 This led to a concept of total meaninglessness for the 108-sq-m spot. '[It's as if] the meaning and the form don't exist, and they are now on indifferent blank-paper,' Lee explained.

Otherwise put: in these highly Instagrammable times, what Unravel is asking for is spatial ascetism. Even if it hurts. 'The realities of the poor beauty accompanied with pain drive us to the edge, with thousands of anxieties and worries,' said Lee. 'But the source of aesthetic destitution is ourselves.' So Unravel transcribed that destitution to the exposed and apparently untouched concrete of the walls and the presence of random rocks as a reminder of the compound's origin. 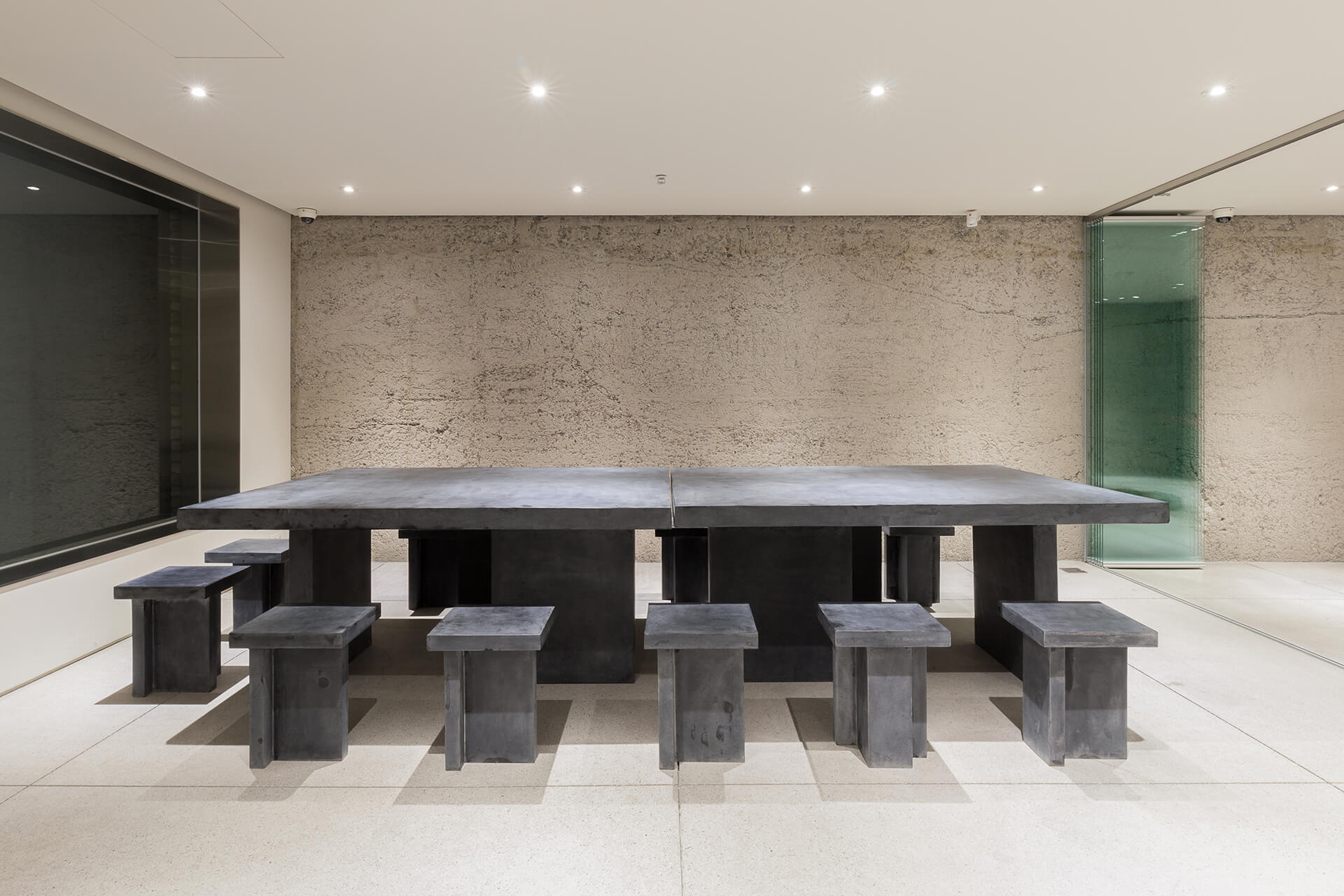 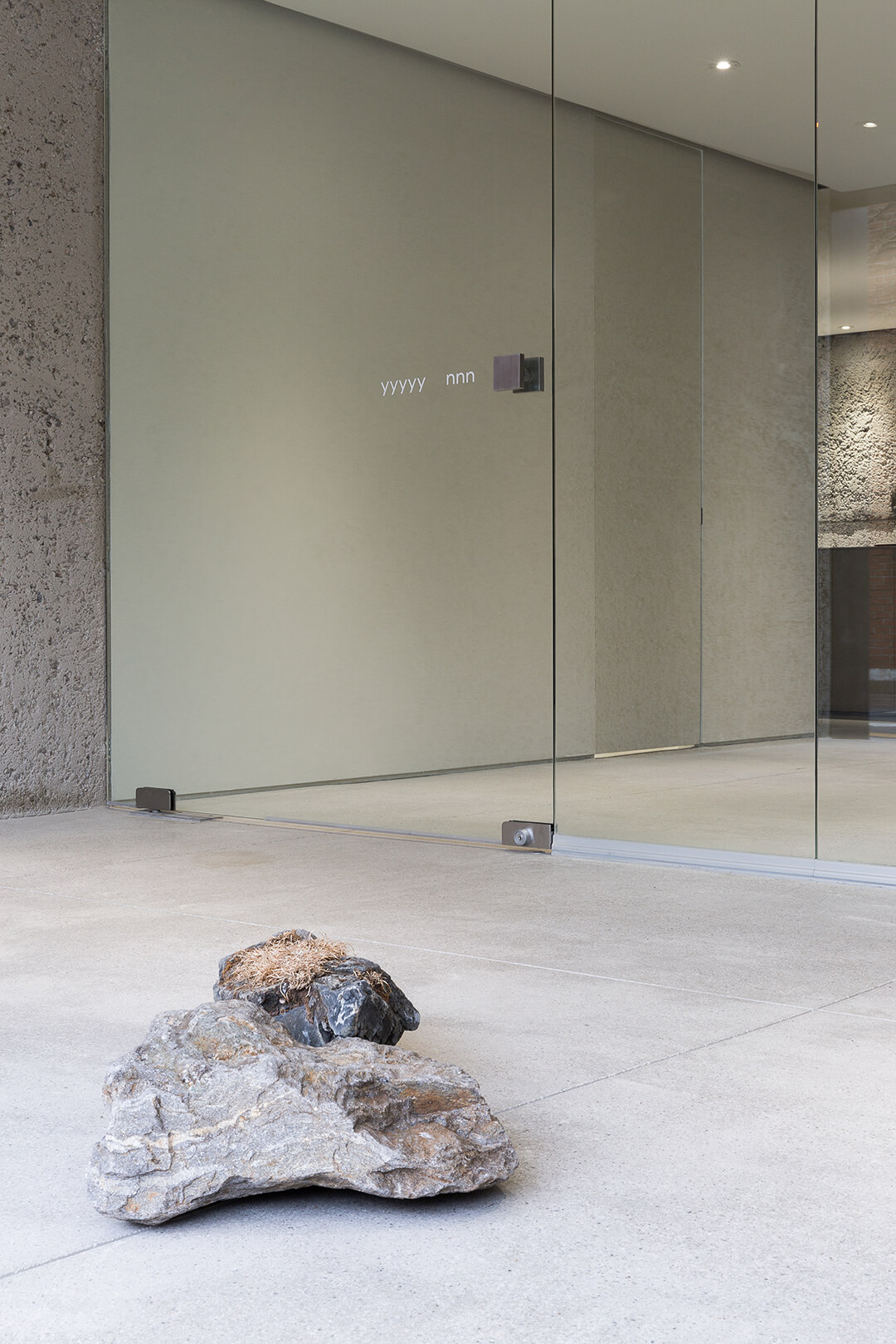 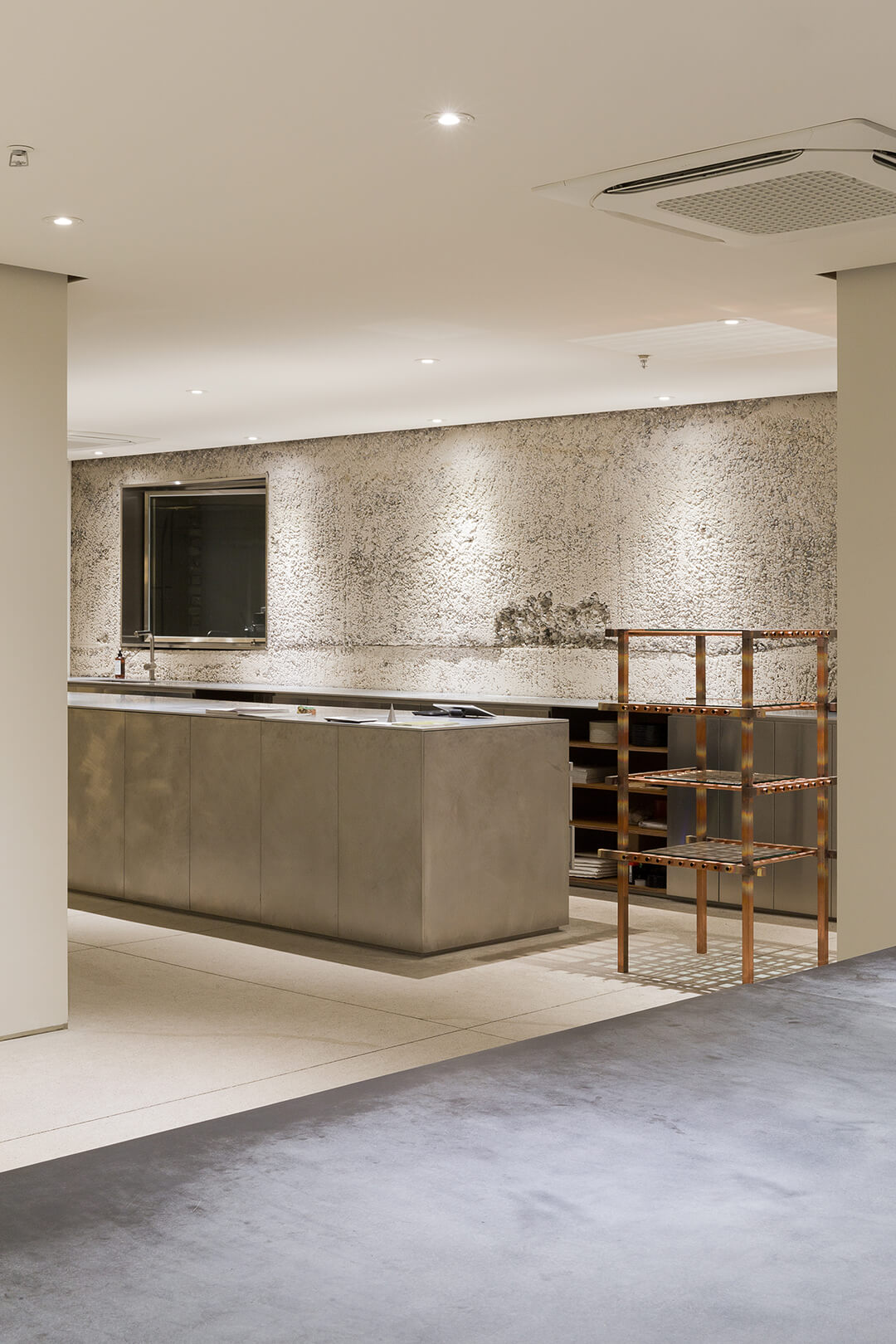 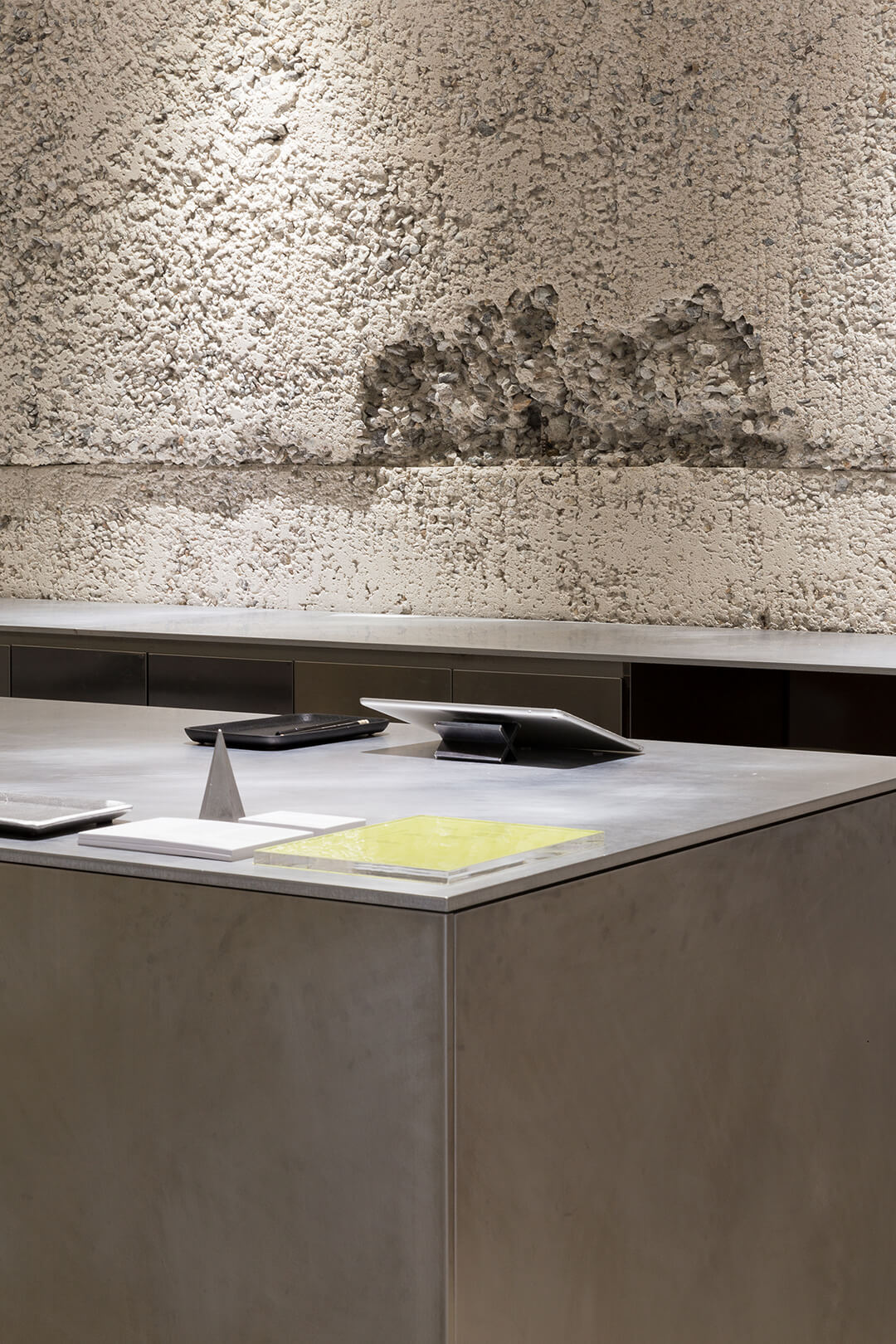 The Unravel team also played with the placement of seating, leaving seemingly wanton gaps where rules and real estate prices dictate chairs should go, going through the steps that separate an empty space from a densely planned floorplan, and deciding at a surprising point that half way is a good way. This isn't standard minimalism: it's a declaration of material remembrance and ease of layout. It's almost as if a sentient space decided what was more pleasing to itself, instead of its inhabitants deciding what's more pleasing to the phone lens.

Airspace has a new (conceptually recognisable and easily replicable) contender in the café realm.