On the outside, the pre-1940s house on Bow Street looks like a typical New England dwelling, with its modest wood frame and gabled roof. On the inside, though, it is one of the world’s most efficient energy-positive buildings – and also the headquarters of the Harvard Center for Green Buildings and Cities (CGBC). 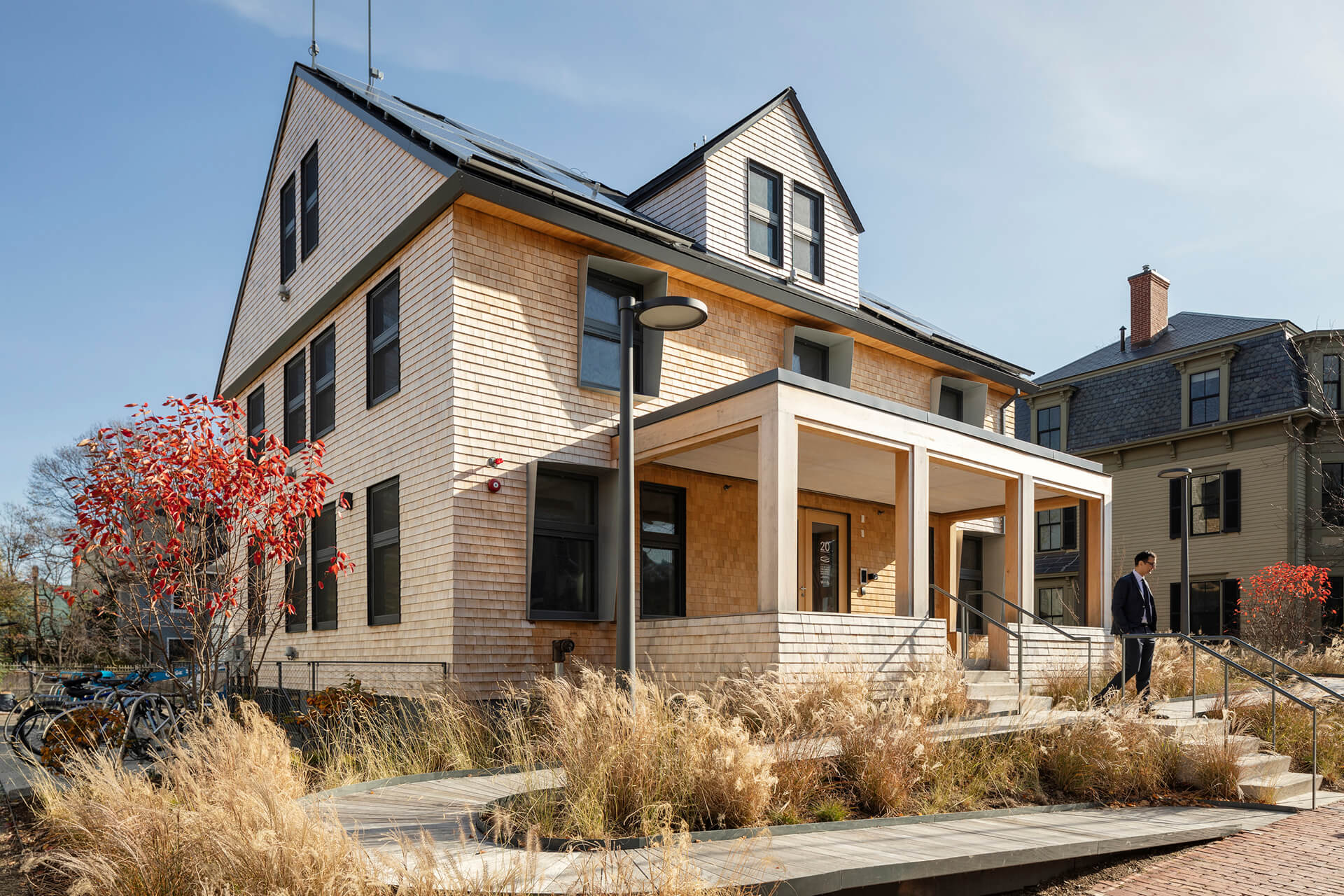 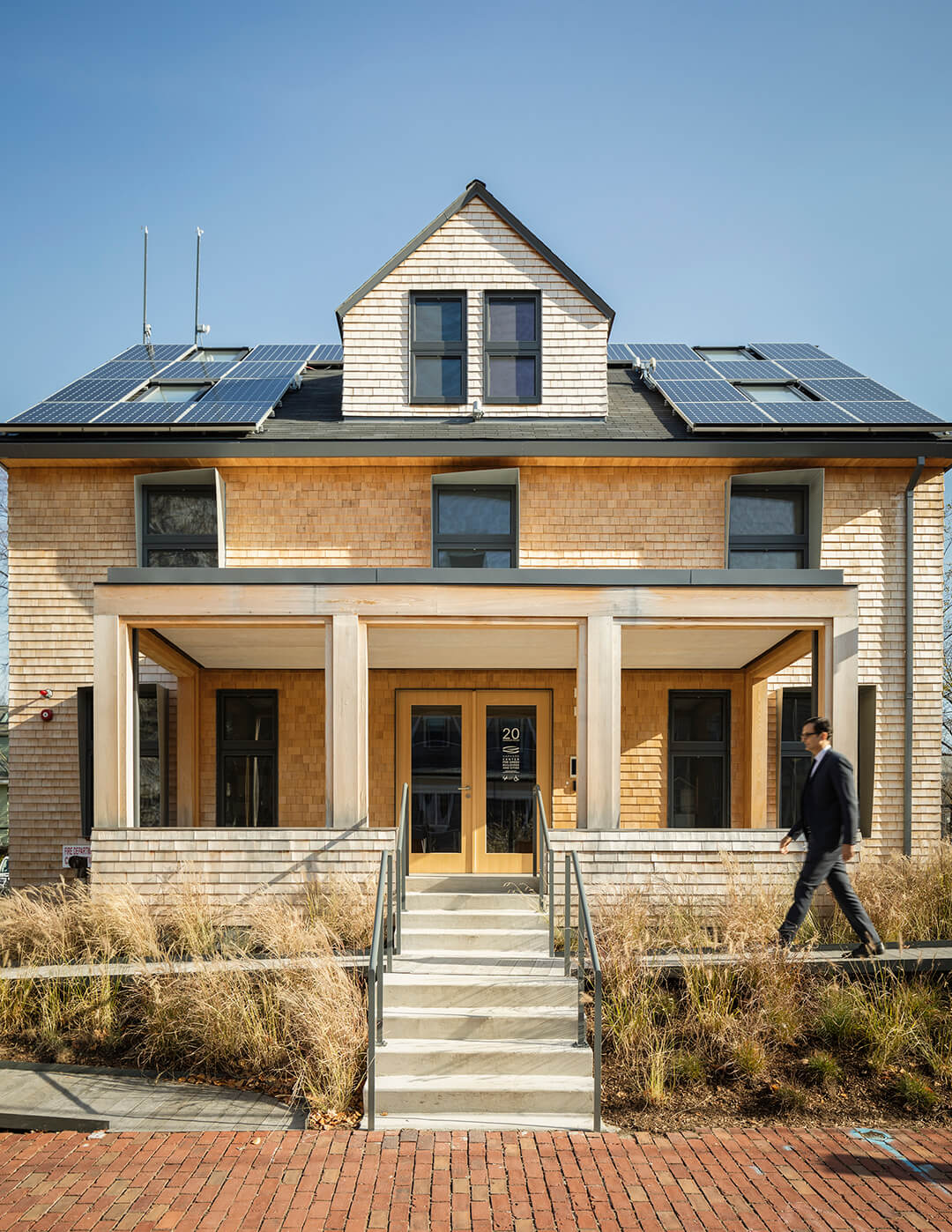 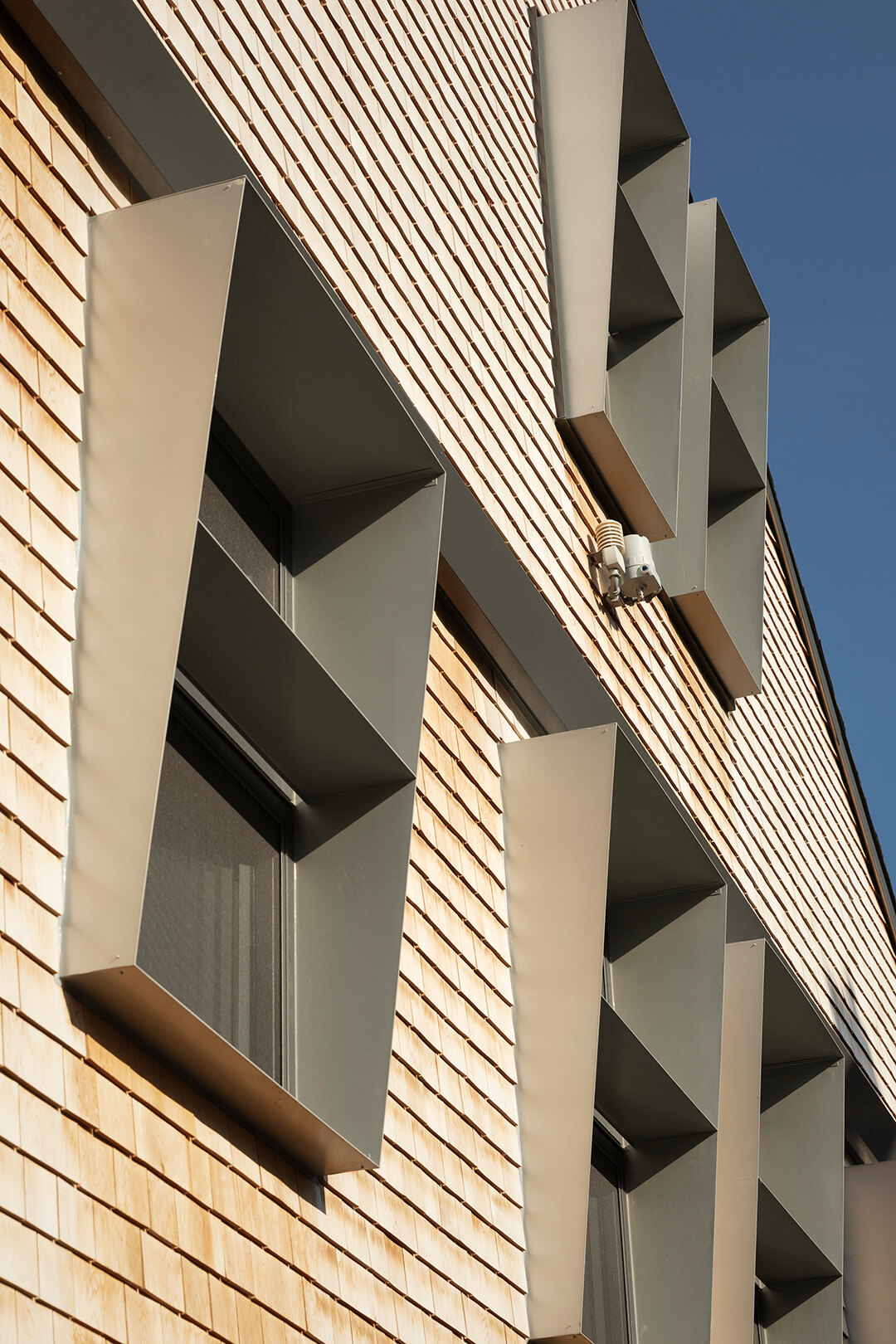 HouseZero, as it has been christened, was radically retrofitted by the institution’s Graduate School of Design (GSD) with the help of Snøhetta. The goal? Zero energy for heating and cooling, zero carbon emissions and zero electric lighting during the day. ‘The building is intended to produce more energy over its lifetime than was used to renovate it and throughout its subsequent operation,’ said architect Mohsen Mostafavi, dean of Harvard’s GSD.

To achieve that aim, the team embedded hundreds of sensors within the house, so as to turn millions of data points into computational simulations and learning algorithms meant to drive down energy waste and increase sustainability. 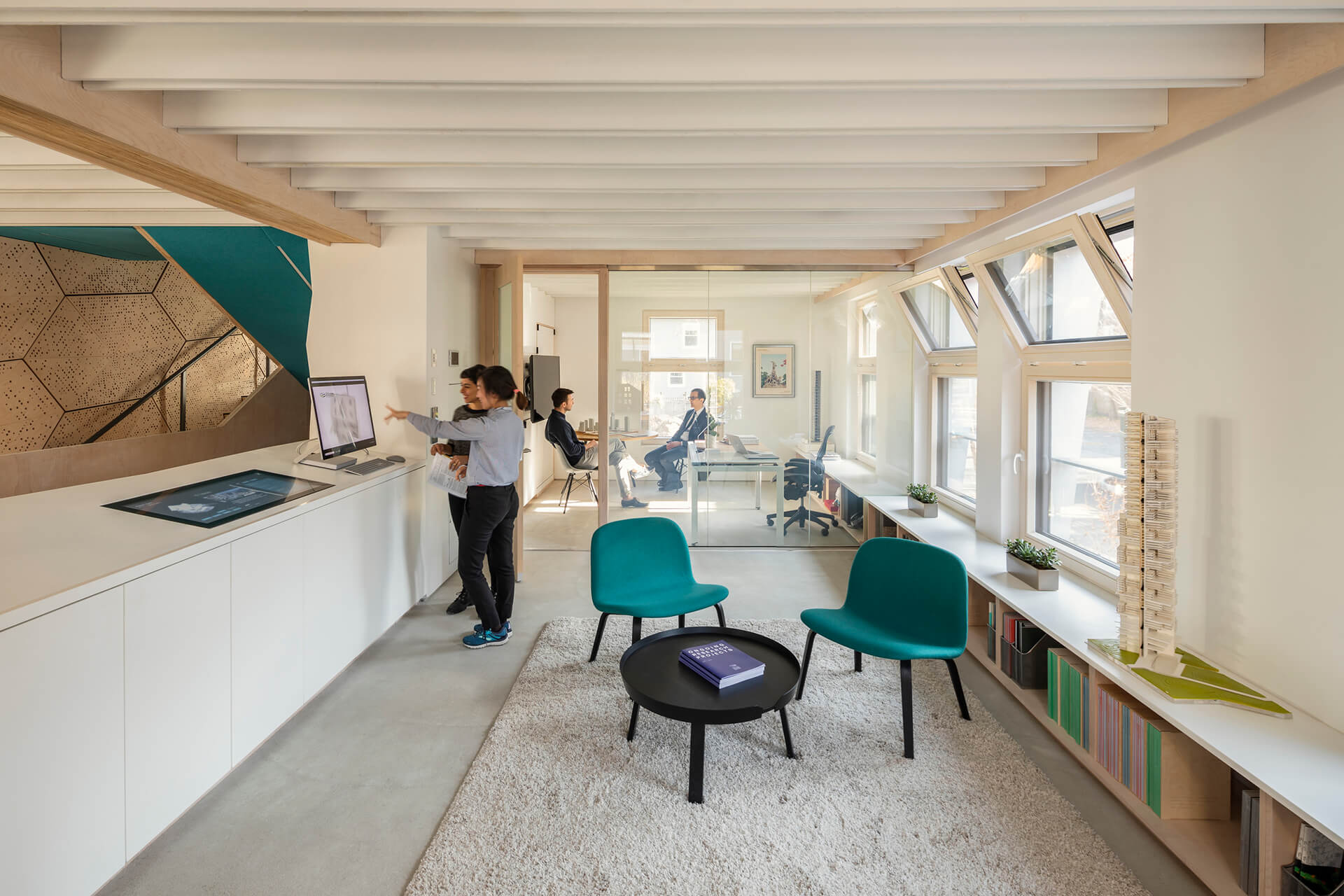 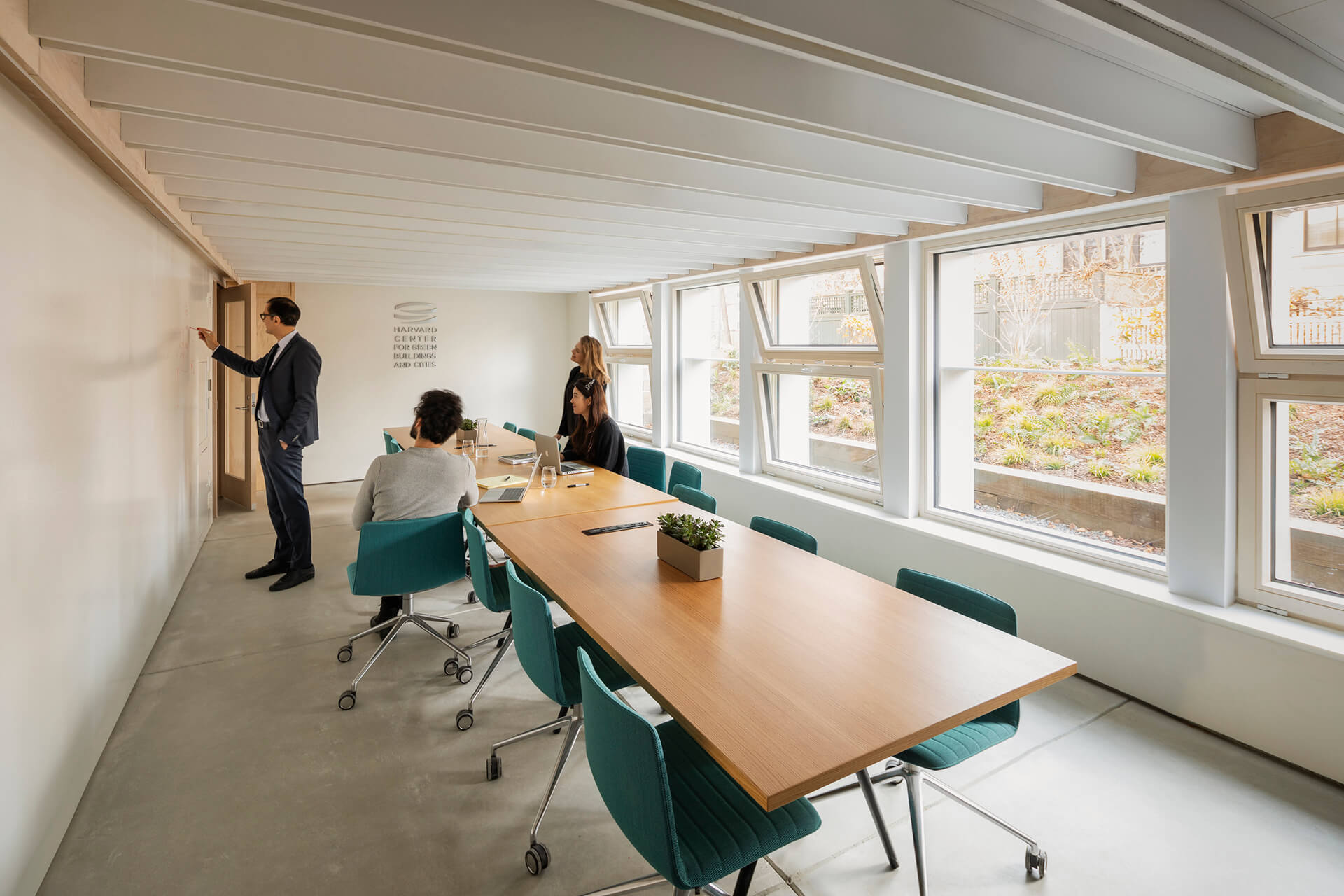 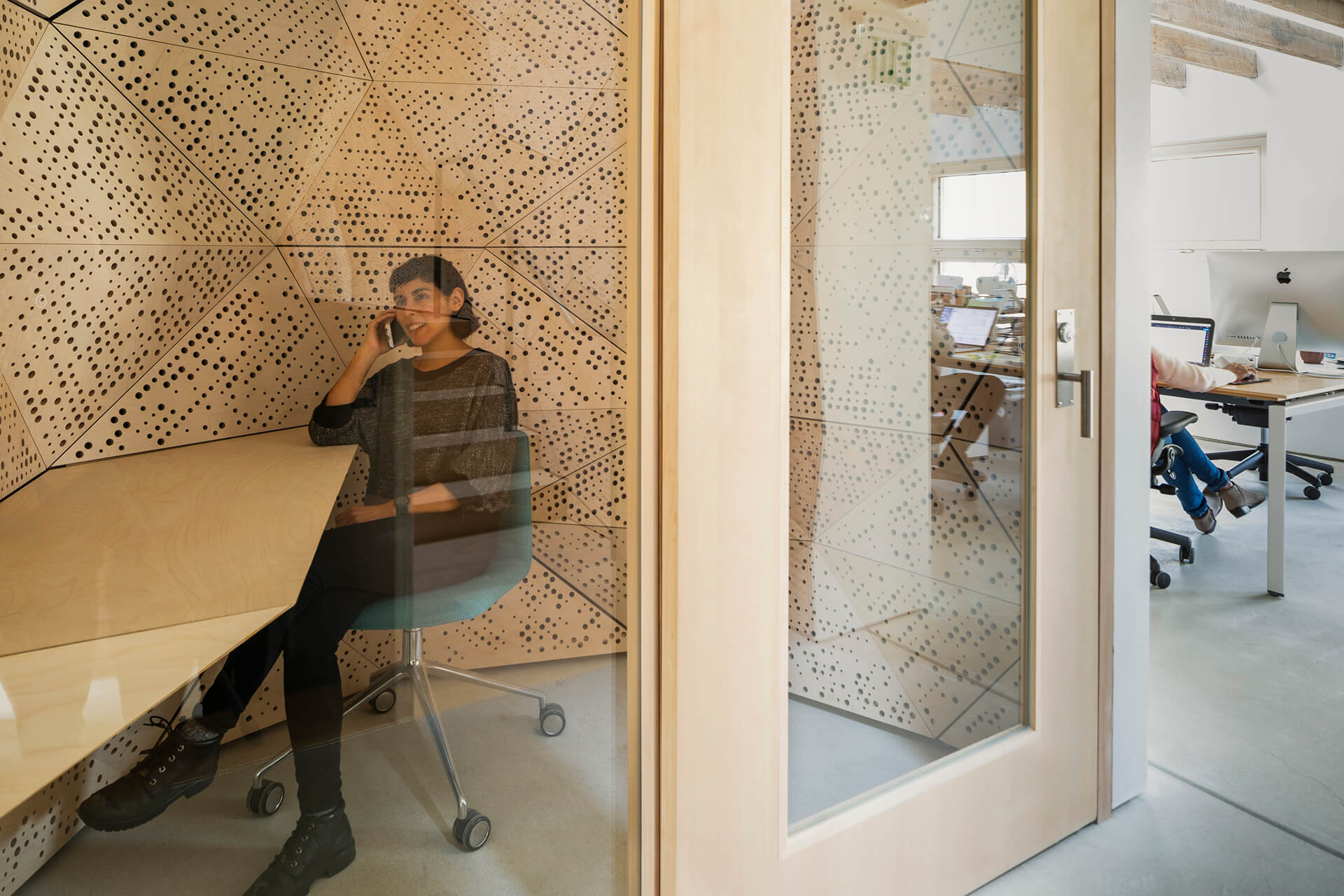 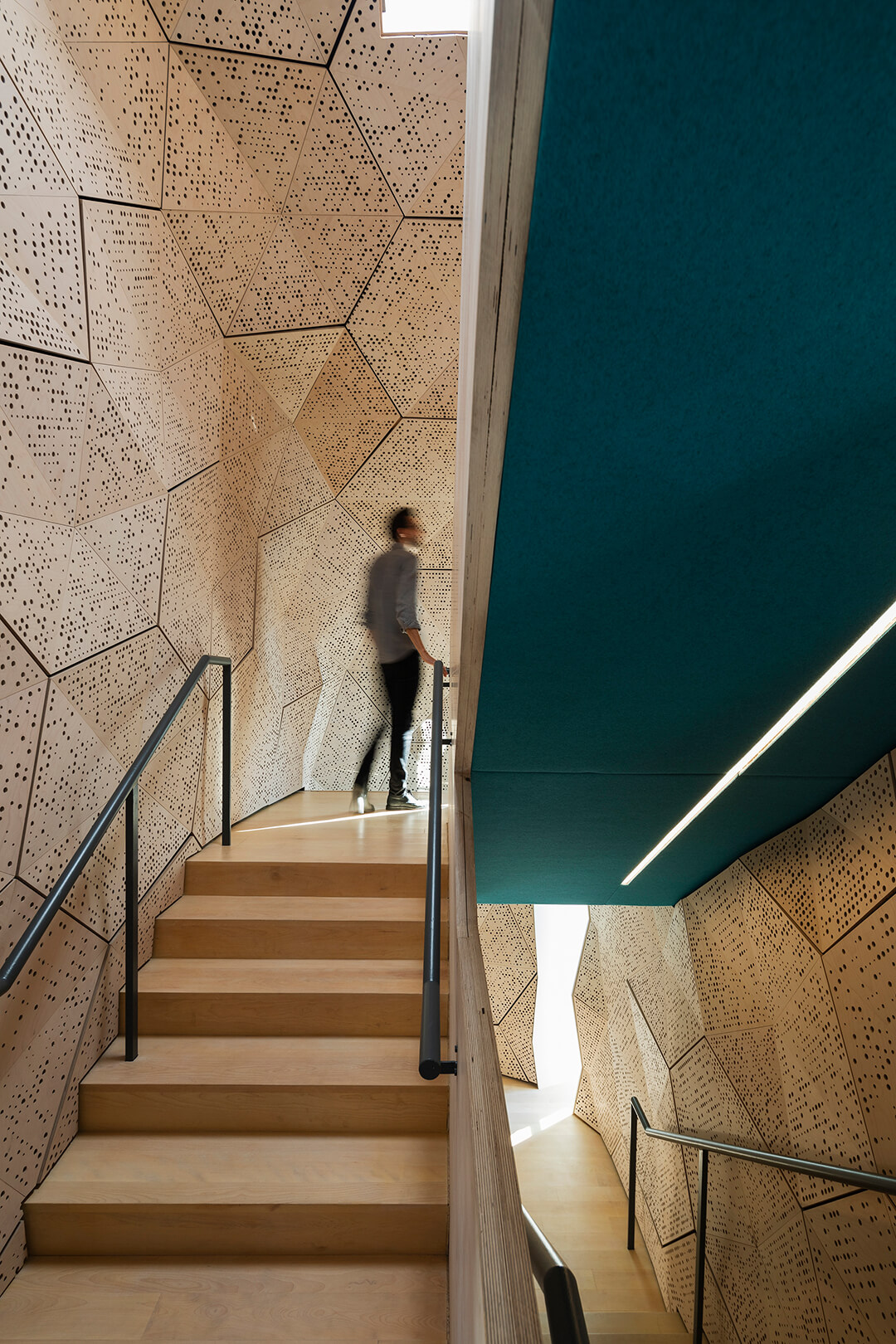 It is comforting to think that the best of the future can bring along the best of the past. As a living laboratory, the house is both a prototype and a proof of concept for mindful retrofits, an urban and architectural solution with the potential to become far more sustainable and respectful – to both heritage and environment – than new constructions might be. ‘Its flexible, data-driven infrastructure will allow us to further research and design the next generation of ultra-efficient structures,’ explained Ali Malkawi, founding director of the Harvard Center for Green Buildings and Cities.

This piece was originally featured in Frame 127. You can purchase a copy of that print issue here.