Talk about turning a challenge into an opportunity: about a decade ago, architectural historian Natascha Drabbe found herself with a residential jewel on her hands and no guidance on how to preserve it. Built in 1992, the house she shared with the late architect Mart van Schijndel is a showcase of ingenuity: with an indoor-outdoor layout and hinge-less glass panels that make the most use of the diffident Dutch sun, the Van Schijndel House earned the Netherlands’ Rietveld Prize in 1995. Just like its creator envisioned, it is a calm bunker in the medieval centre of busy Utrecht. Today, it is also Patient Zero for the Iconic Houses Network, the foundation Drabbe created to link a series of 20th-century residential masterpieces across the world, now open to the public.

The listing, which features abodes by the likes of Le Corbusier and Richard Neutra and is quickly expanding to include Latin American and Middle Eastern icons, has been a boon for architectural tourists. Many, as Drabbe explains, arrange their travel plans around a house visit. Why are these peeks so popular? And what type of houses does she think will make the cut in the 21st century? 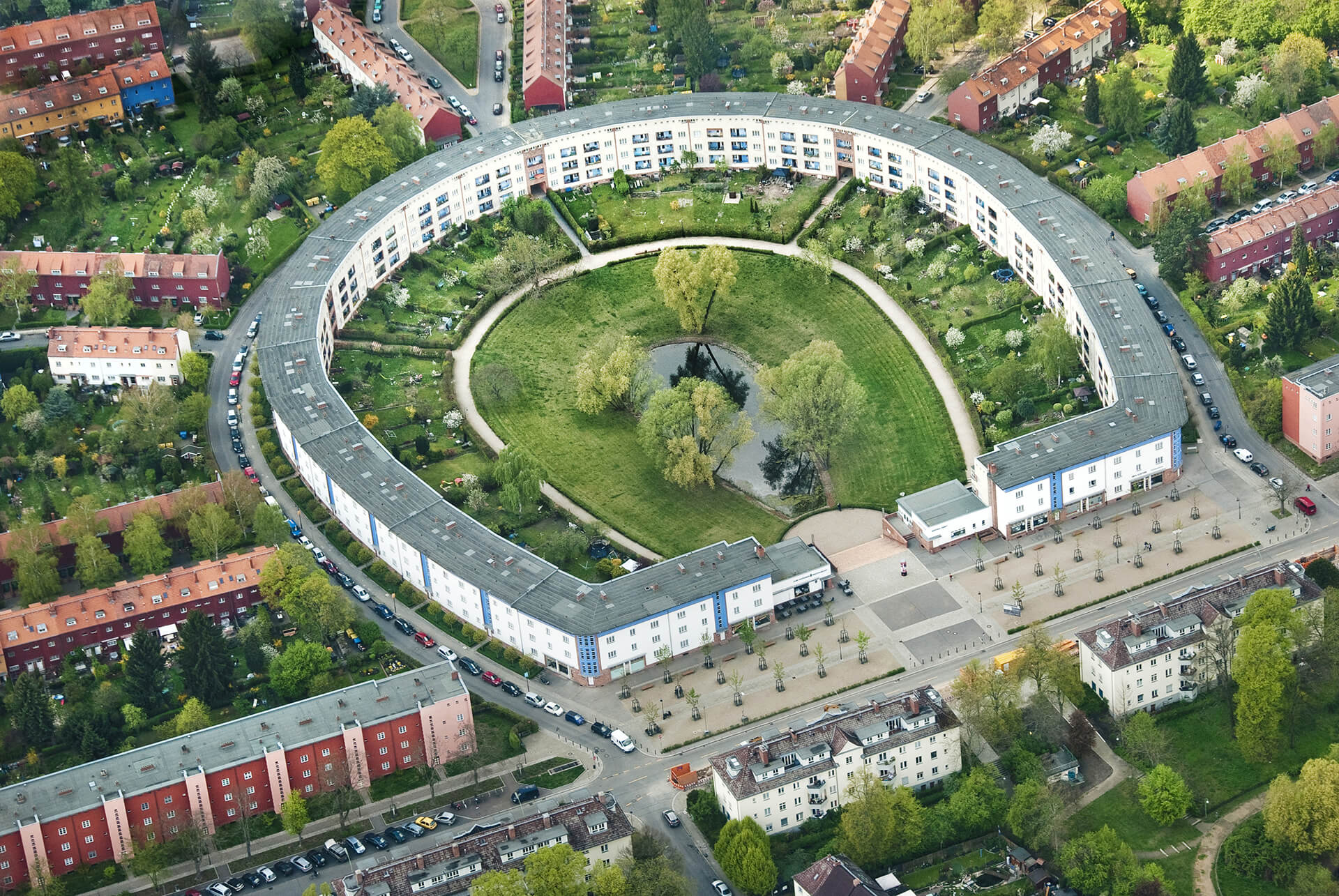 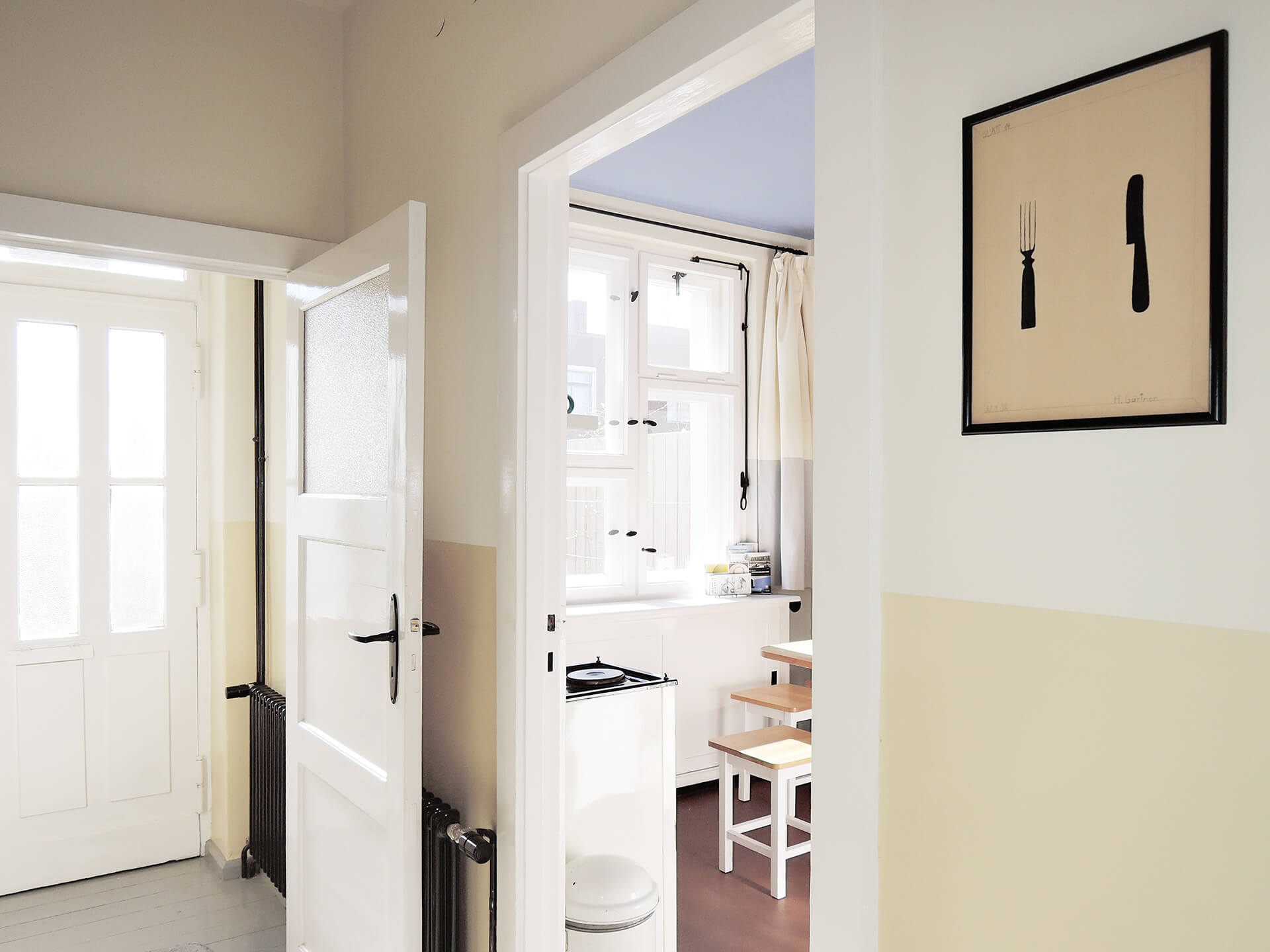 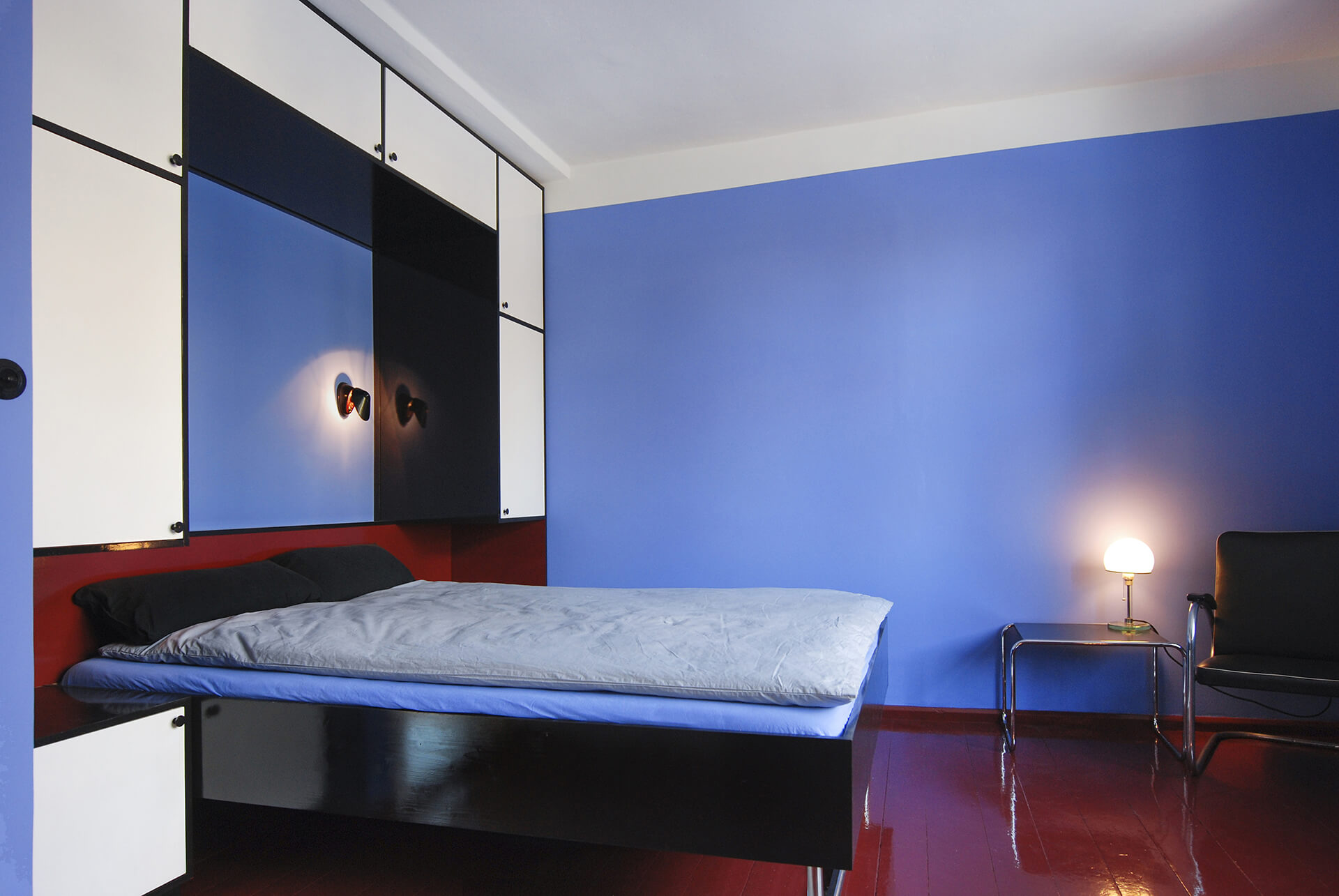 Taut's Home is part of the Hufeisensiedlung in Berlin, a reform-oriented public housing estate designed by Bruno Taut, built between 1925-1930

The mega-large museums of our time bring choice overload, while in a house museum it is clear: you will be ready in an hour

What do you think it is we look for when we engage in iconic-house tourism?
NATASCHA DRABBE: I think that these house museums are so popular because they are a nice and clear pastime. The mega-large museums of our time bring choice overload, while in a house museum it is clear: you will be ready in an hour to an hour and a half, during which you will have received a nicely varied and complete story about architecture of a bygone era, its technical innovations and ideas about how people wanted to live. There’s also a little bit of human interest, due to the family history, and the curiosity about the lives of the – sometimes eccentric – owners who lived there. All of that plays a role in the ever-growing interest in these specialized museums.

Of course, it is also a bit of peeking at the neighbours and mirroring yourself in terms of how others lived – and even gaining some inspiration for your own living situation. 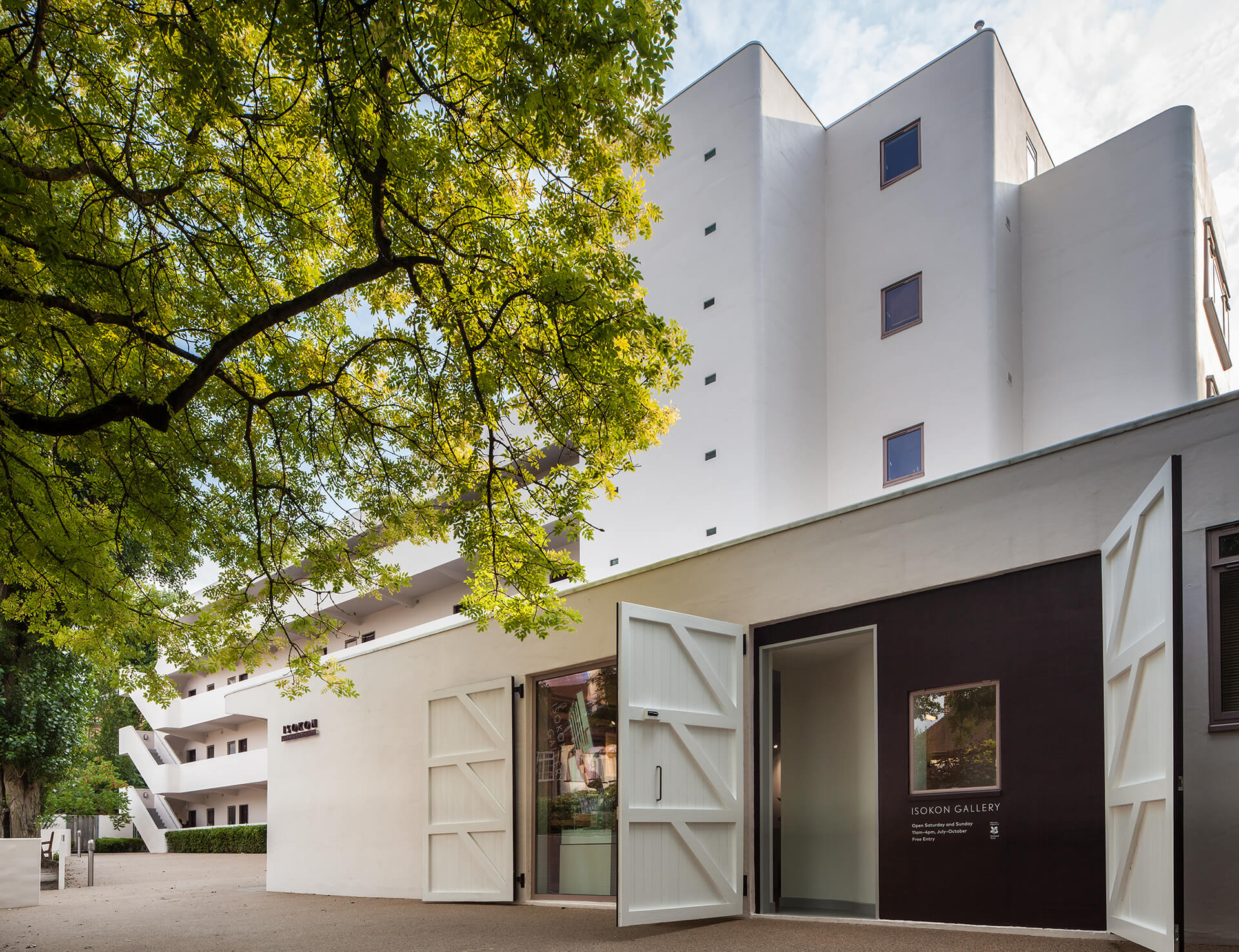 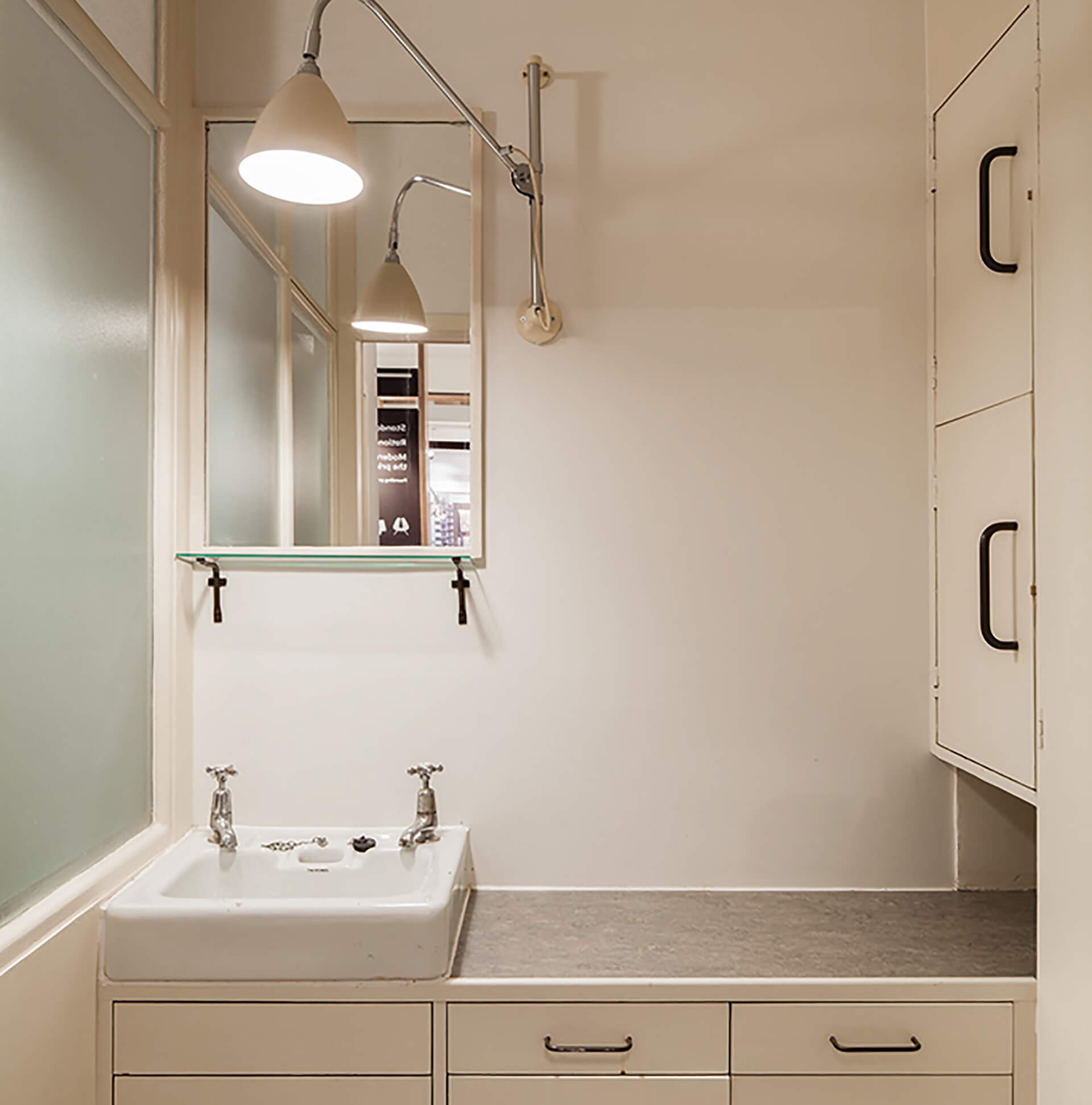 We’ve noticed some of these iconic dwellings have even become alternative for hotels and regular Airbnb listings. How so?
It’s almost impossible to make a regular house museum out of every house that has played a significant role in architectural history. Because these dwellings can't be run from their entrance fees alone, they need to raise extra budget for restorations, maintenance and programming. This results in different strategies to assure the maintenance and care for many of the projects that did not become a museum, and one of them is that the house is still lived in and that you can visit the house and the owner by appointment. This way, the house has no other costs than a regular owner would need to make, and it becomes a hybrid between a public and a private space.

Another solution is, as you mention, keeping a house in mint condition by making it available for holiday rentals or overnight stays. Taut's Home, for instance, is one of the rentable places on our site. This is not only important for budgetary matters, but also very important for conceptual reason: the basic idea of staying in an iconic house is that this is the ultimate way to really taste and understand its design and architecture by using and thus experiencing it to the fullest.

To stay and live in an architectural masterpiece for a few days gives you the time and space to discover it all by yourself and experience it with all your senses: you see how the light changes over the course of the day, you hear the sounds of its location, feel the humidity if it’s in a tropical climate, smell whether floors are treated with wax, and your bare feet feel either the cold concrete or the soft and warm carpet when walking through the house.

From my own experience staying in some of these rentals, I can recommend the brutalist Van Wassenhove House by Juliaan Lampens in Belgium and the Haus Schminke by Hans Scharoun in Germany. The short but exciting journey you make in these time capsules is something that a hotel can hardly compete with.

Eileen Gray’s E-1027 has garnered much attention in the past decade, not just due to the home’s renovation but also due to the need for a historical revision of female representation in the industry. From the current roster of iconic houses, how many were conceived by women? Do you foresee a change in that percentage in the newer additions to the directory?
Women are indeed underrepresented. You have Eileen Gray and Lina Bo Bardi, two female architects that designed houses for themselves, and Frida Kahlo, Georgia O’Keeffe and Dora Gordine as examples of artists who designed their own studios. But the fact is that, in the 20th century, even if women played an important role in the design phase – Lilly Reich for the furniture of Mies van der Rohe, Charlotte Perriand for the furniture of Le Corbusier – their names are often not mentioned.

But that might change in the 21st century. Ray Eames’ name was added to Charles’; Truus Schröder’s name was added to Gerrit Rietveld’s and Denise Scott Brown to Robert Venturi’s, at least in the discussion about the Pritzker Prize. They all played an important role in their husbands’ careers or as clients – there was Aline Barnsdall for the Hollyhock House, Edith Farnsworth for the Farnsworth House and Helene Kröller Müller for the Jachthuis St. Hubertus. But nowadays, husband-and-wife collaborations are part of a broad trend that is changing the traditional definition of architecture partnerships: you have duos like Elizabeth Diller and Ricardo Scofidio, and Tod Williams and Billie Tsien, who work as collaborative teams.

And there are also many women in conservation. Our International Advisory Board, many working as house museum directors, consists of women: there’s Lynda Waggoner, the director emerita of Fallingwater, Iveta Černá from Villa Tugendhat and Janice Lyle from Sunnylands.

The Iconic Houses team is also made up of women: I’m the founder, Willie van Burgsteden is the designer of the website and the identity, Jane Szita is the editor and Els Zweerink is the photographer. And on the listings side, for example, we are working on adding to the network a studio designed by Charlotte Perriand in Les Arcs. 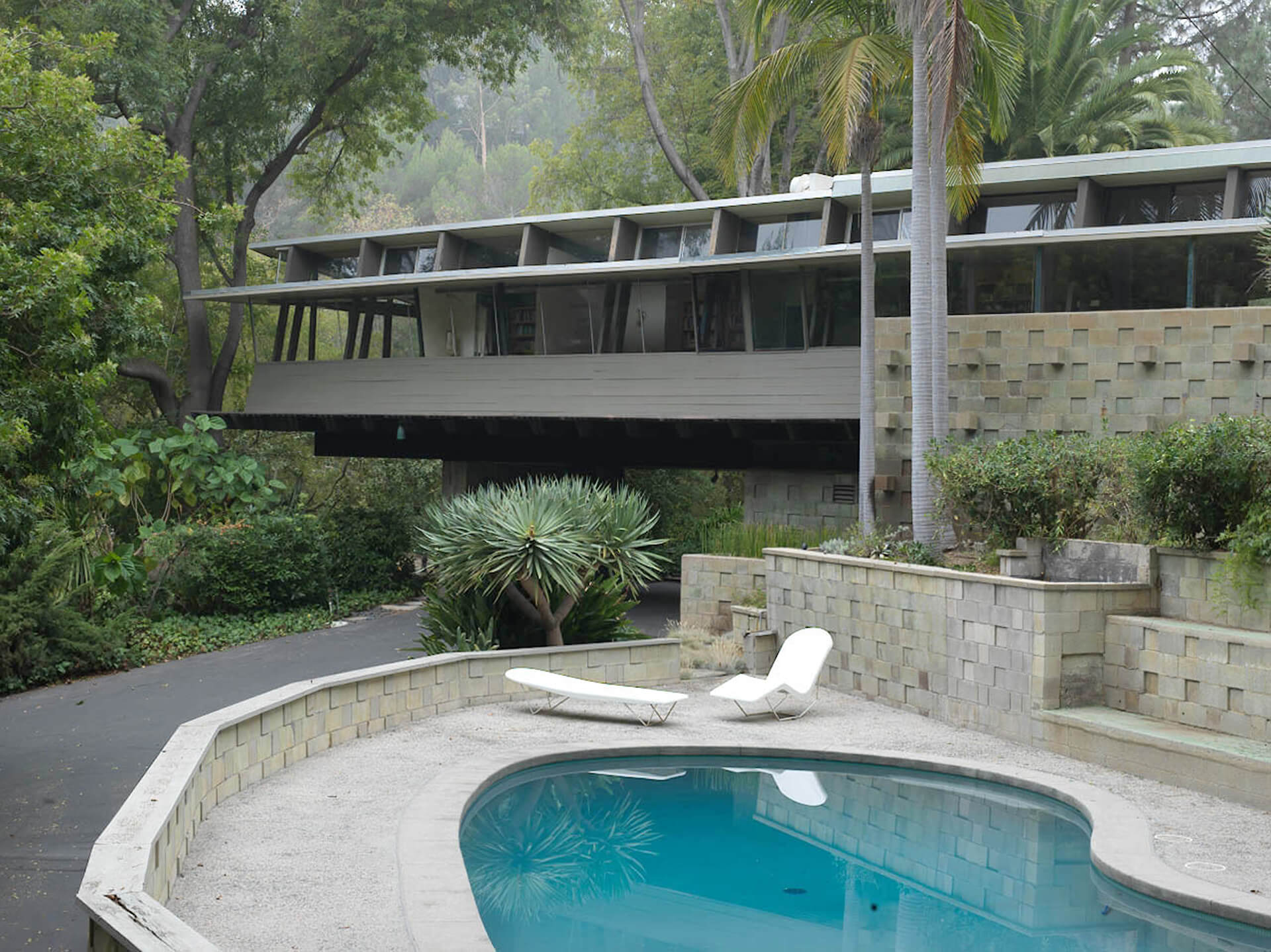 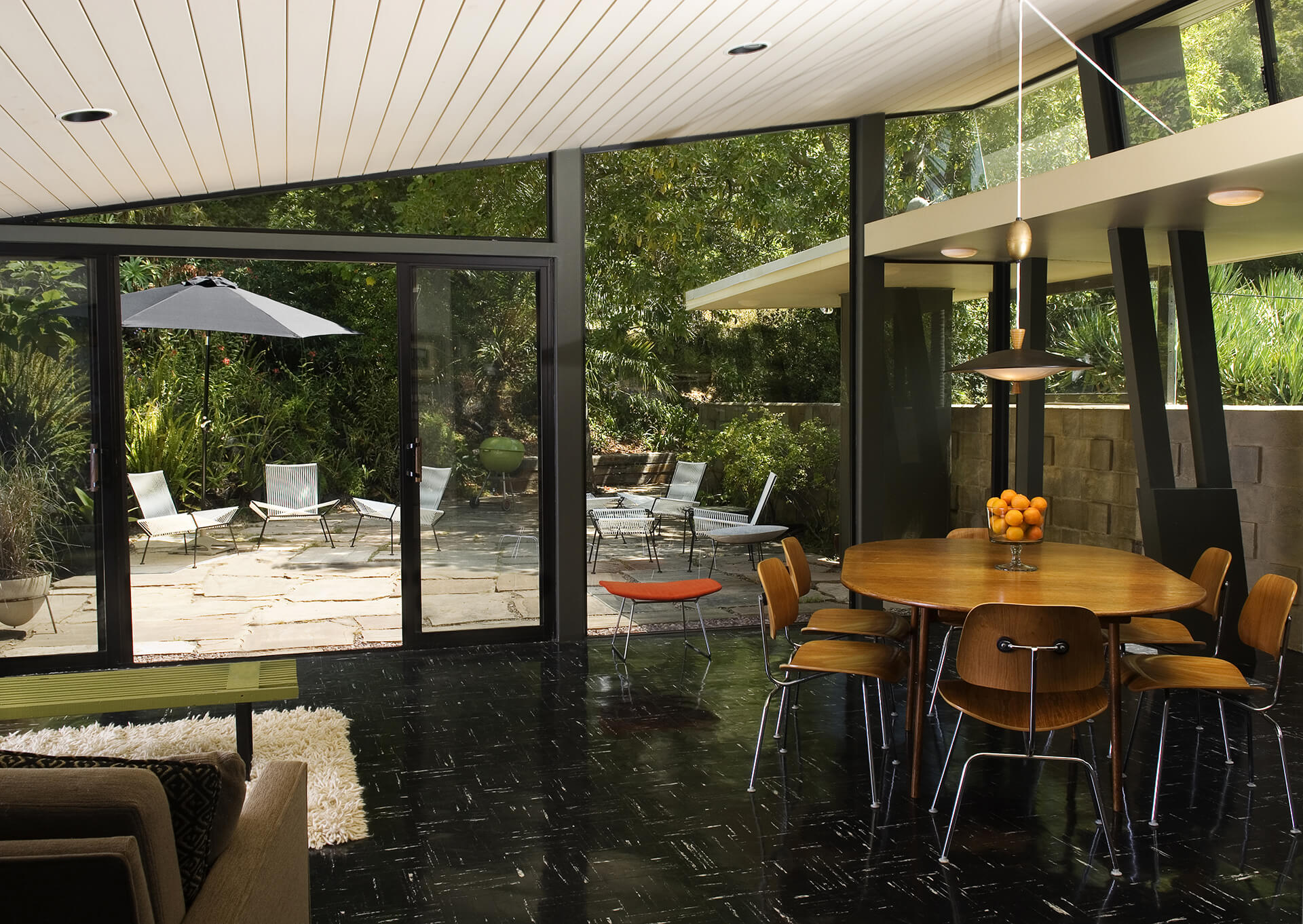 The MHA Site Office in Los Angeles was developed on a private initiative by a group of artist, African-Americans, gay men and Jewish community members who could not obtain a housing loan in 1940s Los Angeles. Today, 30 of architect A. Quincy Jones' houses remain.

Speaking of broad trends, you’ve said hope to see a patchwork-family house on the list further down the line. Do you see that feature as something that will be reserved for the custom-made market, or something that can permeate to the ready-made market?
So far, I have no examples of this kind of house yet. [Ed’s note: We just featured one by Danish studio Spacon & X here.] The innovation then needs to happen in such a way that the house allows for communal activities and separate activities, so as to provide ultimate flexibility for a home – something along the lines of the (W)ego project by MVRDV.

What other type of dwellings do you see as representative of today?
We are keeping an eye on off-the-grid houses, tiny houses and housing solutions for refugees.

Have you seen the makings of a future icon in a current home?
We’re interested to see what will happen with the world’s first 3D-printed concrete houses in Eindhoven.