Here’s the project longlist for the Frame Awards 2019

The work has been done, the cut made. Out of nearly 1050 submissions from 34 countries, the Frame Awards 2019 longlist has been revealed – you can take a look at every selection, with a detailed set of information and photos, here.

These projects in three different categories – 22 spatial awards, five executional and three societal – cover the entire spectrum, from retail and hospitality to work, institutions and shows.

We didn’t look at studio names nor their reputation: the longlist contains works created by famous names and newcomers alike

Compiling the longlist hasn’t been an easy task. It has taken Frame’s editorial team several days to have a close look at each and every submission. Fair and unbiased, we worked with three criteria to evaluate projects: innovation, creativity and functionality. We didn’t look at studio names nor their reputation: the longlist contains works created by famous names and newcomers alike. Neither have we been interested in geographic location: the longlist features projects from all over the globe. As Frame stands for newness, we have especially been looking for future-facing projects with never-before-seen ideas. We are very happy that we found several of those in each category.

In fact, there are already some conclusions that can be drawn from the longlist.

Retail stores have become more experiential than ever, to the point where there’s actually no transaction involved anymore. Outerwear brand Napapijri’s London pop-up, for instance, merely functioned as brand experience space. With no physical product for sale, the space designed by StudioXAG focused on raising brand awareness through events and (sold-out) workshops. In the French capital, Bonsoir Paris created the next-generation concept store. Conceived as a spatial narrative, Shinzo is punctuated by experiential touch points that make each visit a memorable event. 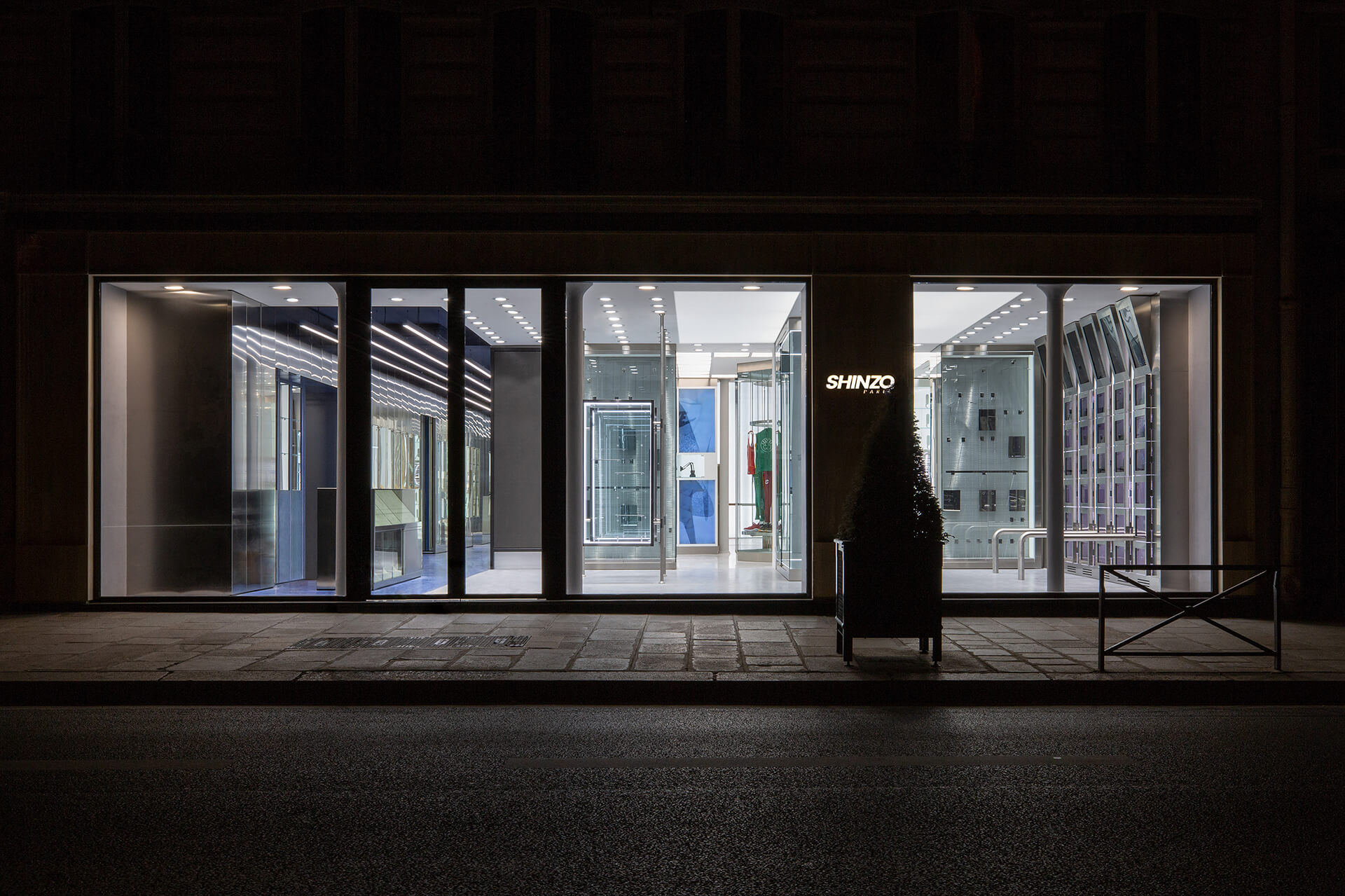 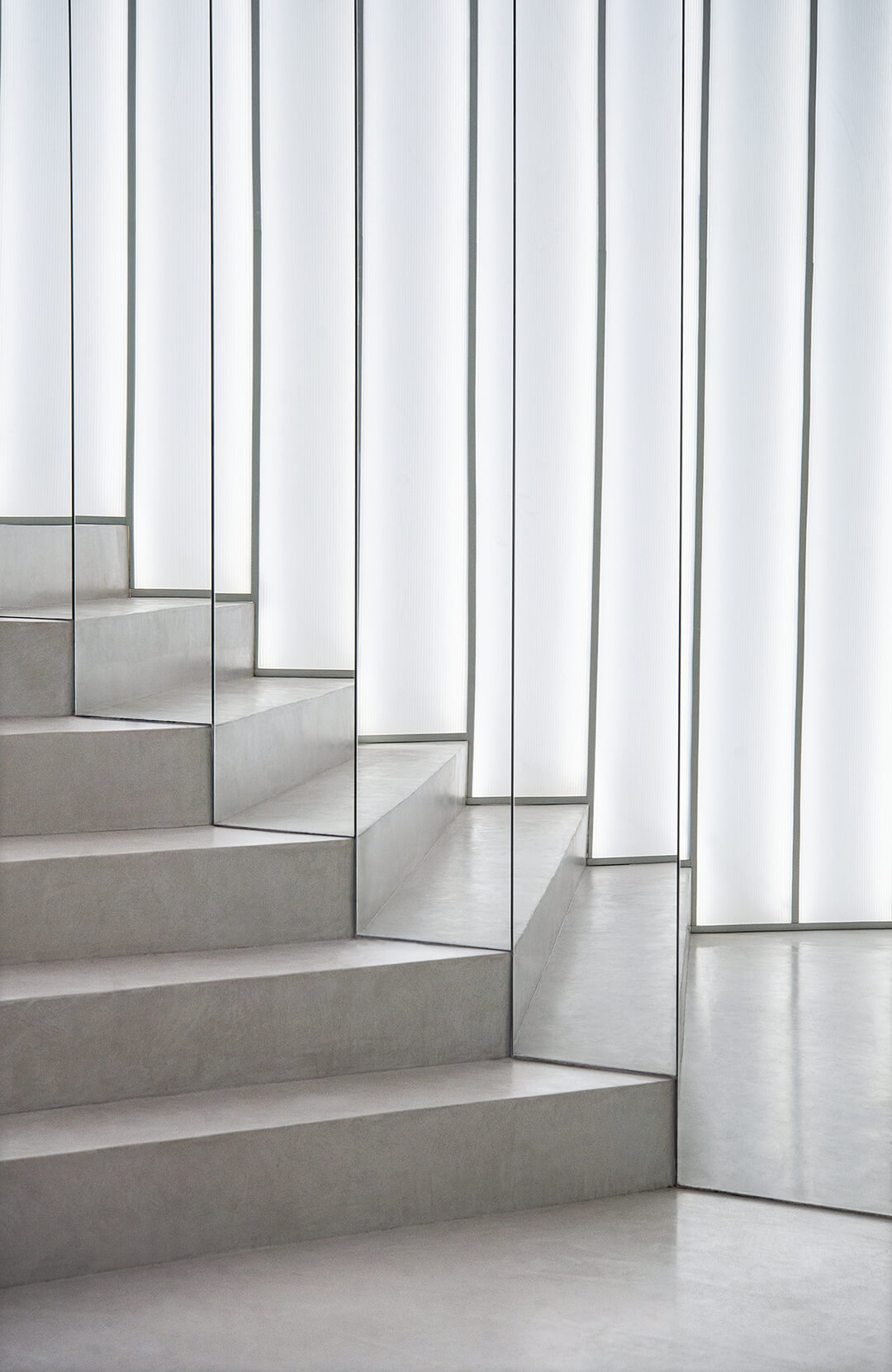 New this year is the residential category, with its sub-categories small and large apartments, houses and co-living complexes. With 129 entries, it has proven to be a popular category that speaks of the increasing consideration paid to housing alternatives in every market level.

In the hospitality category, luxurious hotels for the affluent traveler are listed side by side with low-budget hotels. What they have in common is their design ethos: gone are the days of the dodgy hostel. Bars, on the other hand, are transforming into works of art, created by artists such as Didier Faustino – as is the case with the XYZ Lounge in Ghent. 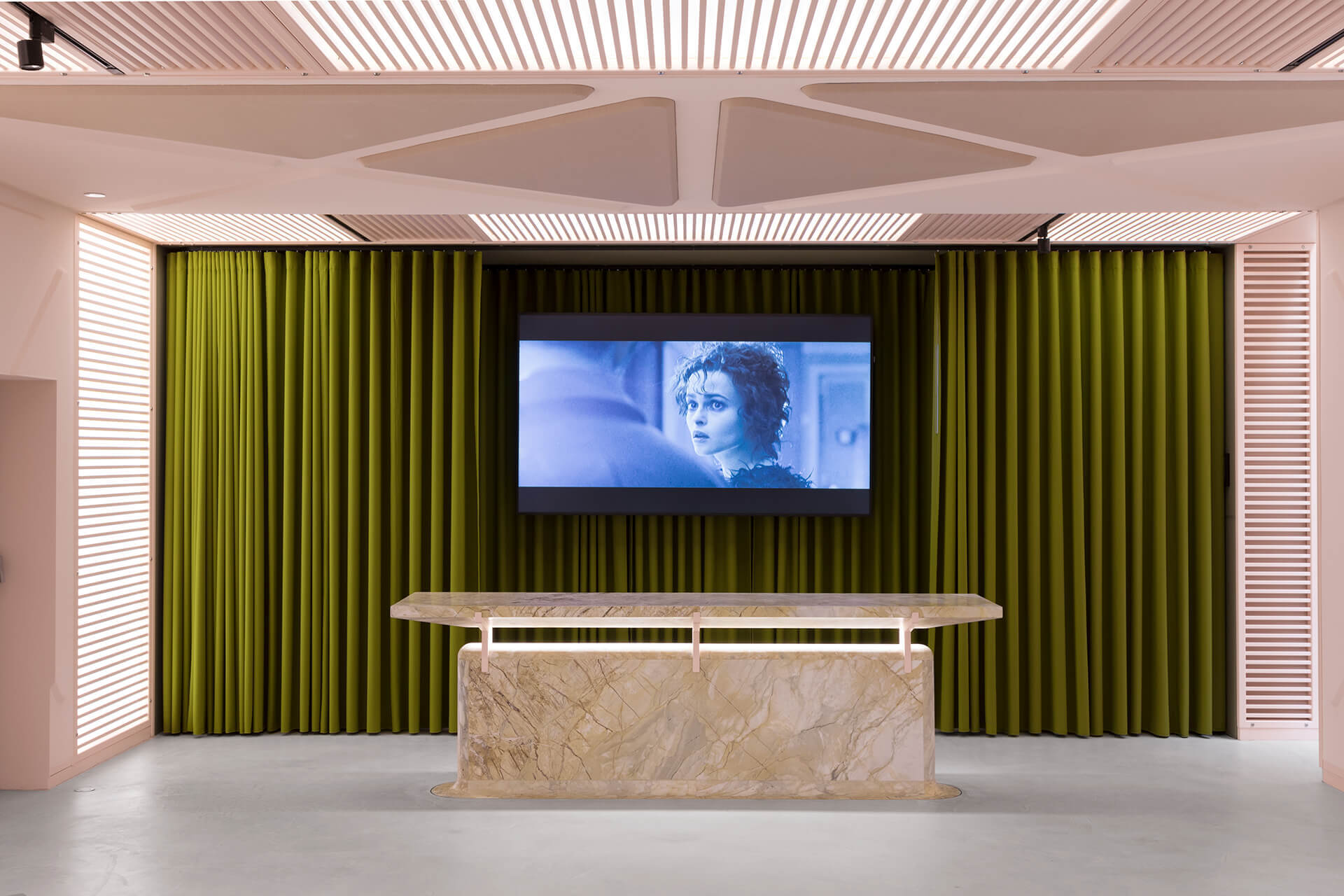 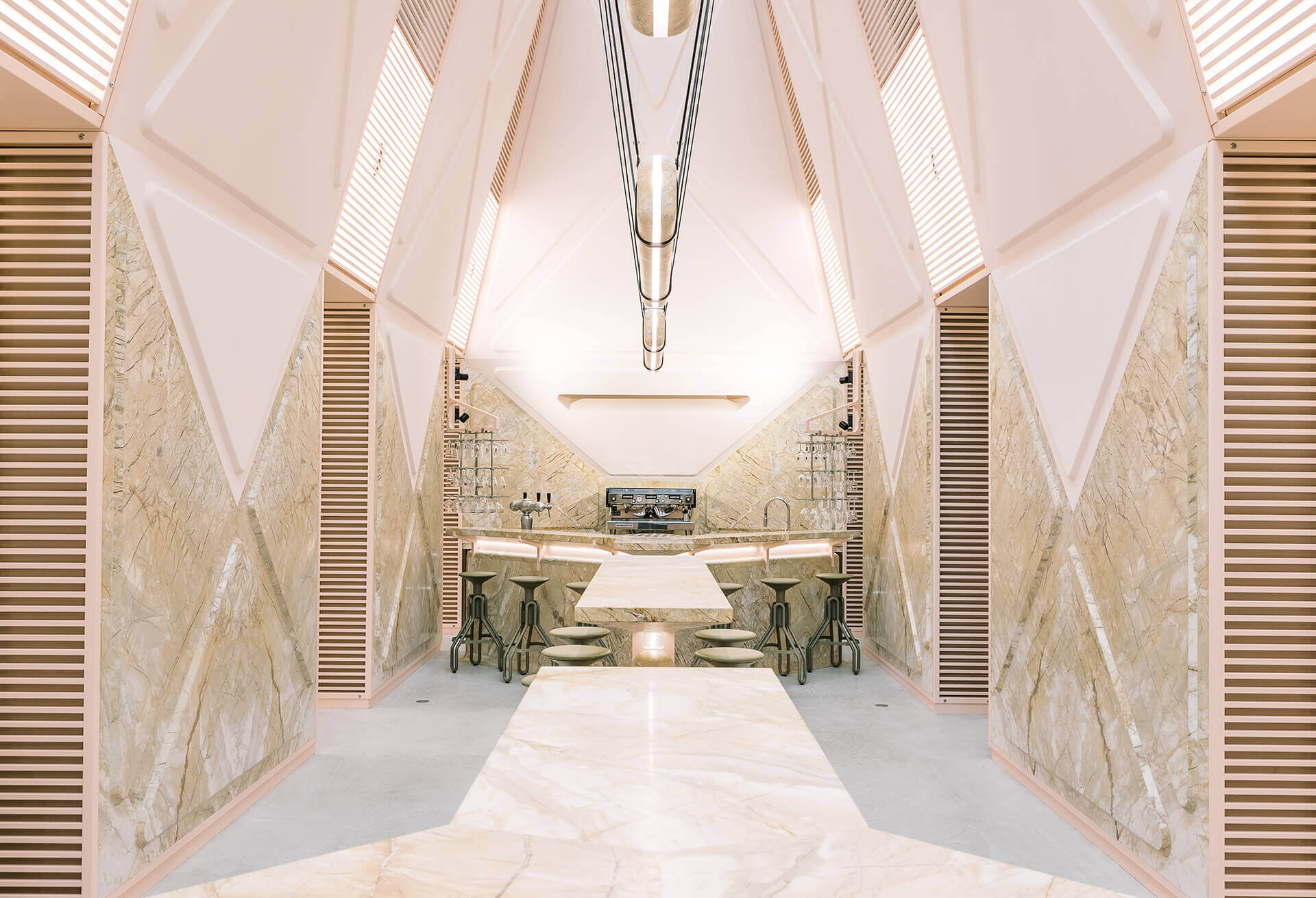 The executional categories reveal that interior designers and their clients are taking digital technology more seriously than ever. We selected no less than 15 entries in the Best Use of Digital Technology category. 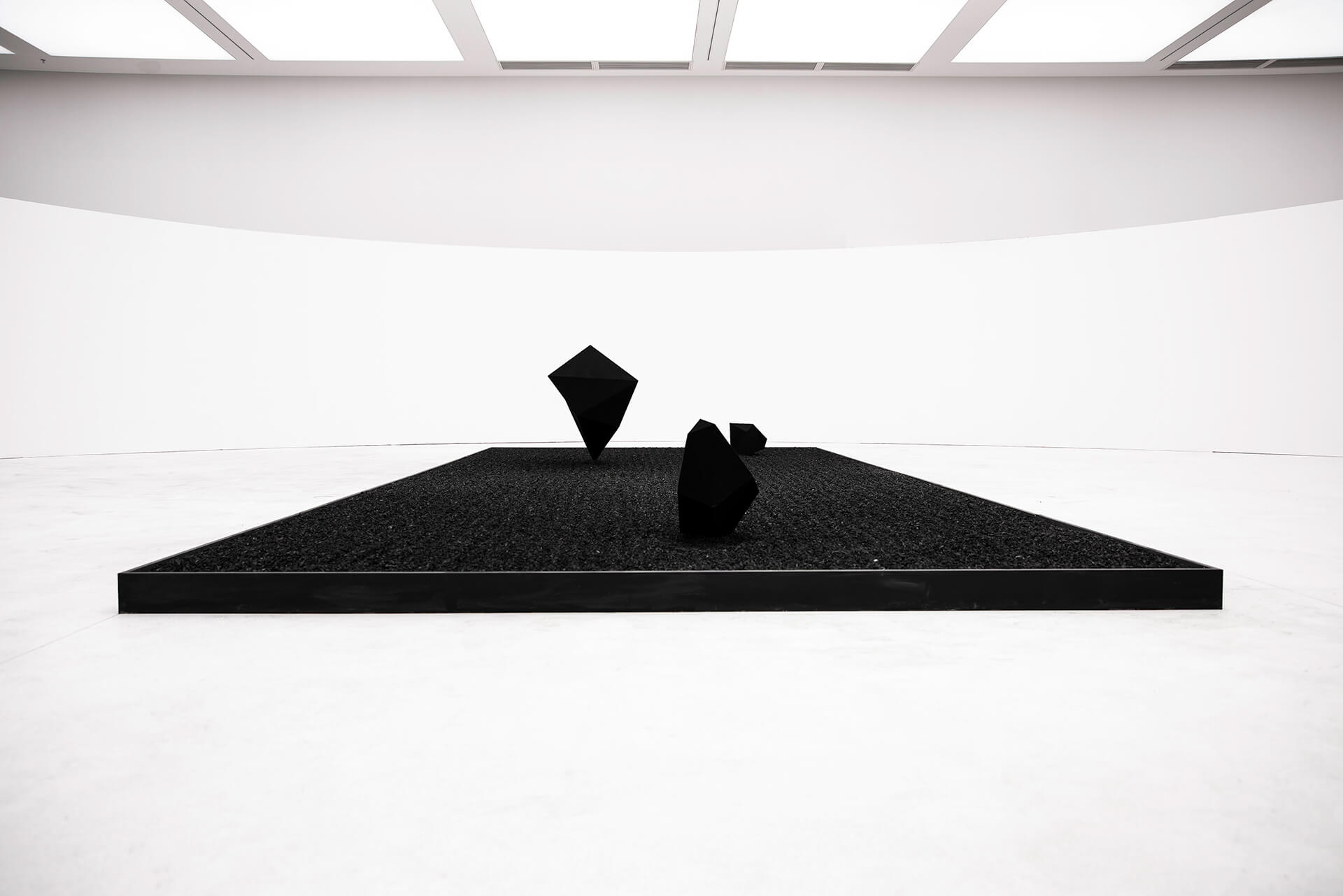 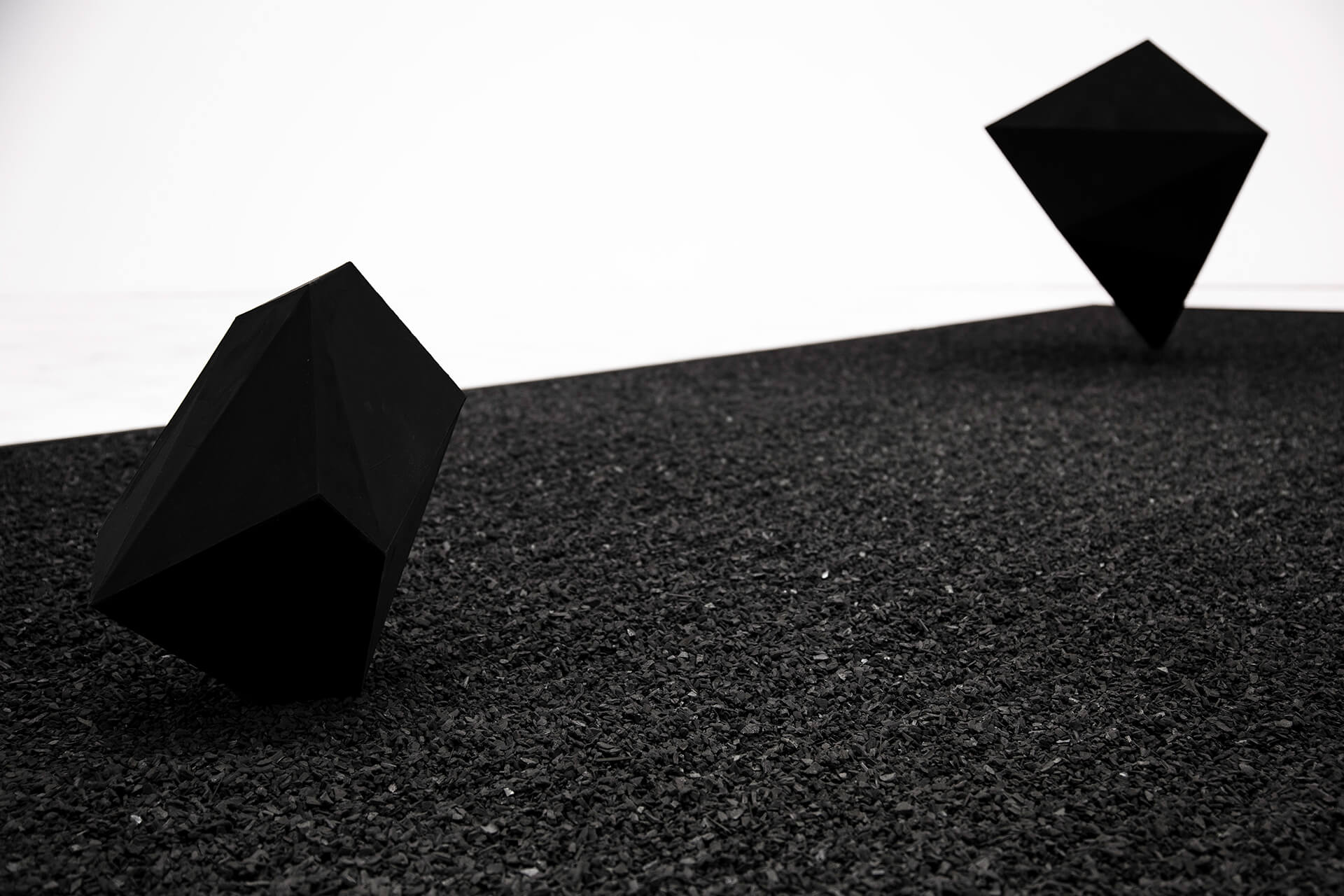 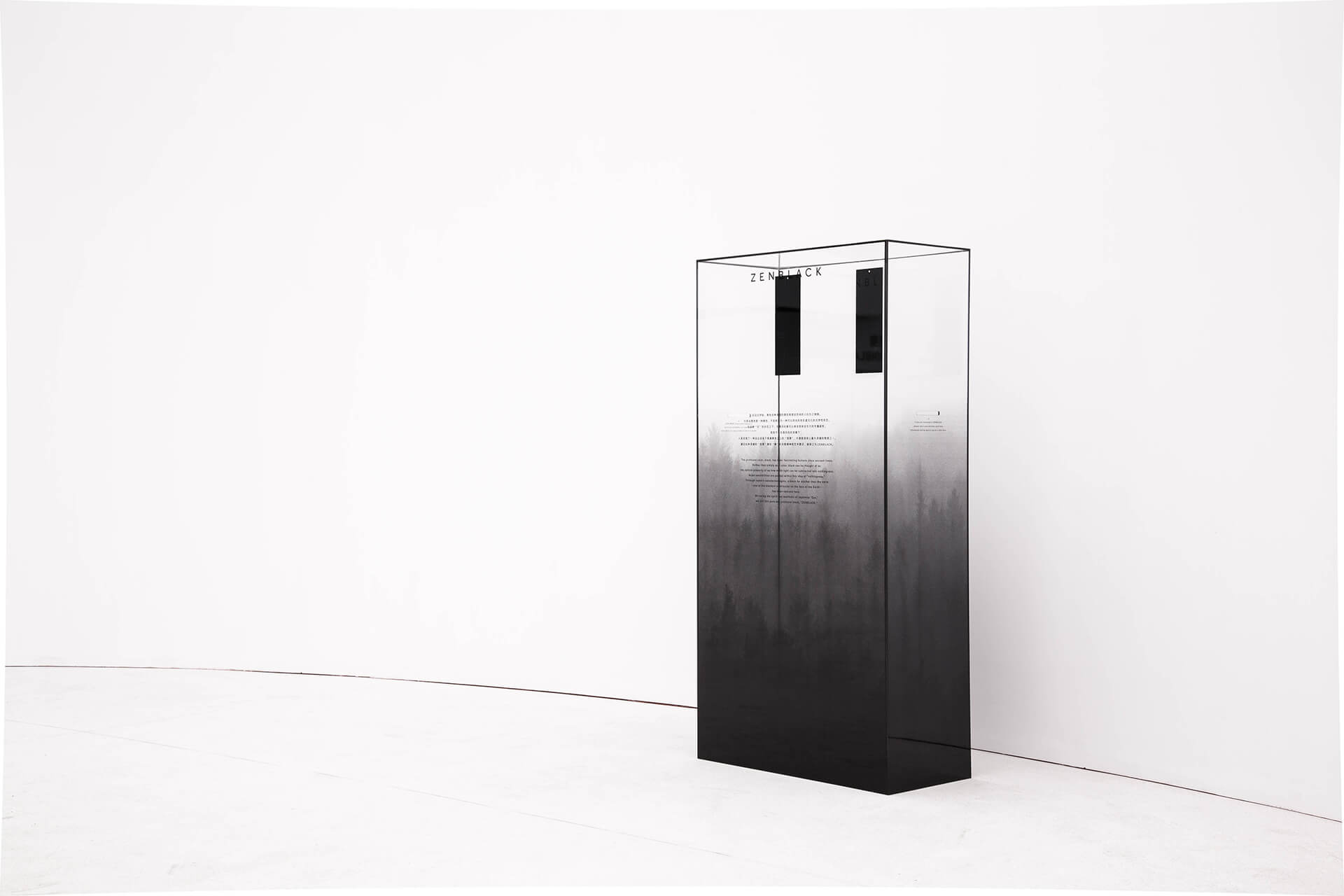 Mirroring the spirit and aesthetic of Japanese Zen, Nosigner developed a pure and profound black called Zenblack; the colour was released with a stone zen-garden made of charcoal and black green-tea bowl - Photos by Eisuke Tachikawa

No place for technology in a project? Colour might be considered an alternative for those craving experiential spaces. From schools to retail stores and restaurants to social projects, the rainbow finds its way into every interior sector these days.

Find the longlist of nominees on the Frame Awards website. Stay tuned until we reveal the nominations in each category in December. Keep a close eye on that date, as that’s also where you come in: you can cast your vote to select the People’s Vote winners.