How can community-oriented projects have lasting appeal? Work by Neri&Hu offers answers

To give our audience eyes and ears into the live judging sessions that took place at Frame Awards 2020, we're sharing coverage of the insightful jury conversations that decided the winning projects. Below, we celebrate the Cultural Space of the Year: Junshan Cultural Center by Neri&Hu Design and Research Office. Find the full collection of reports in our upcoming May/June 2020 issue, Frame 134.

The wedding bells were almost ringing for KTX archiLAB, but its Cloud of Luster chapel, which the jury admired for ‘the way it floated in the landscape and offered wedding-worthy photo ops’, ultimately finished runner-up to the Junshan Cultural Center in Beijing. Originally a typical two-storey sales building on the Chinese city’s outskirts, the premises were transformed into an iconic three-storey clubhouse and sales centre, courtesy of Neri&Hu Design and Research Office.

Jury member Mels Crouwel of Benthem Crouwel Architects was impressed by the project’s place-making qualities, especially compared with the way ‘untapped’ locations are usually promoted in his home country of the Netherlands. ‘The tools used to build connection between people and the locations of future developments are typically temporary here. We fill a few containers with casual co-working spots, install a short-term beach and bring in some funny lights. This concept is much more considered and lasting,’ he said. Kees Kaan of Kaan Architecten agreed: ‘It’s a community-maker. Everyone who will become a resident of this future neighbourhood has a connection with the centre. They experienced a significant moment here – they bought a house. And gradually it becomes their clubhouse, their library. It will remain a centre point in the area.’ 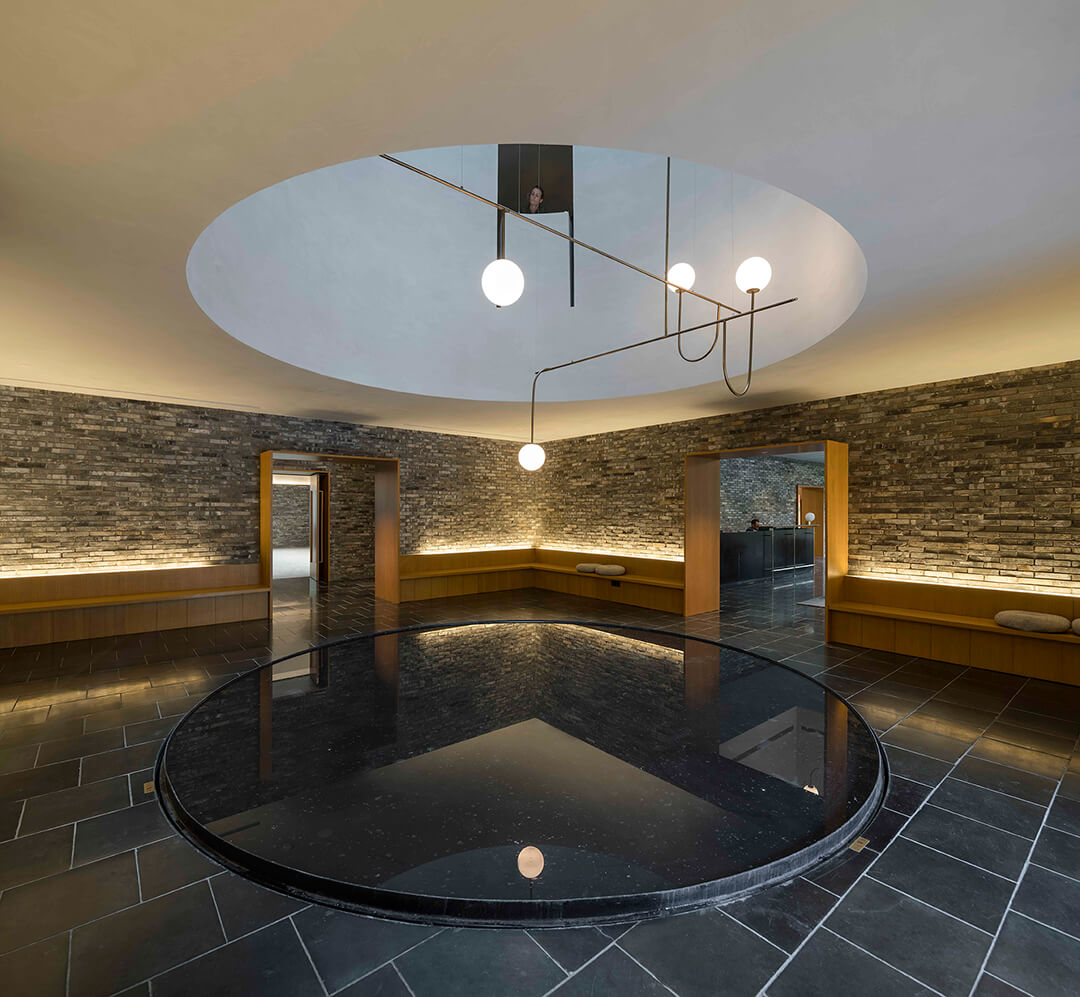 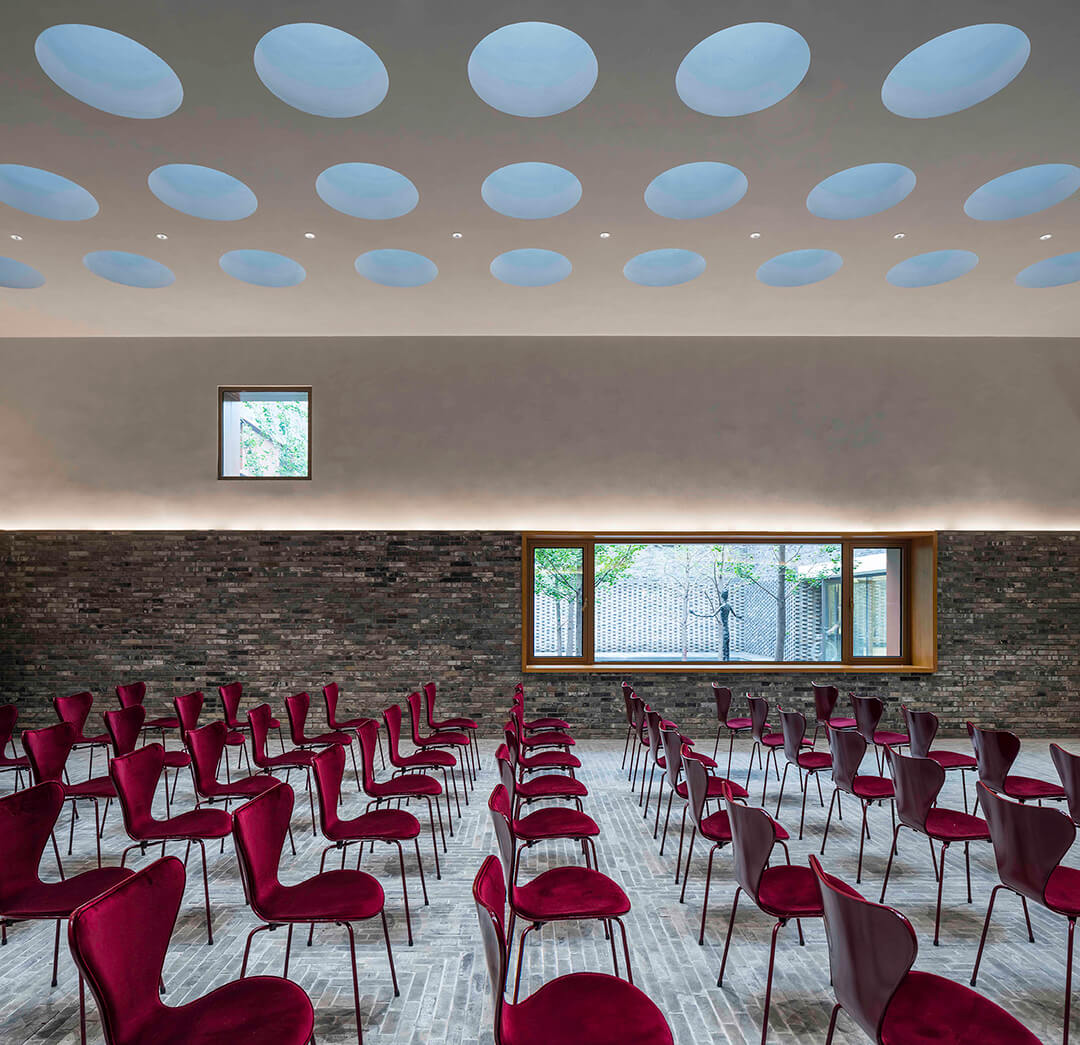 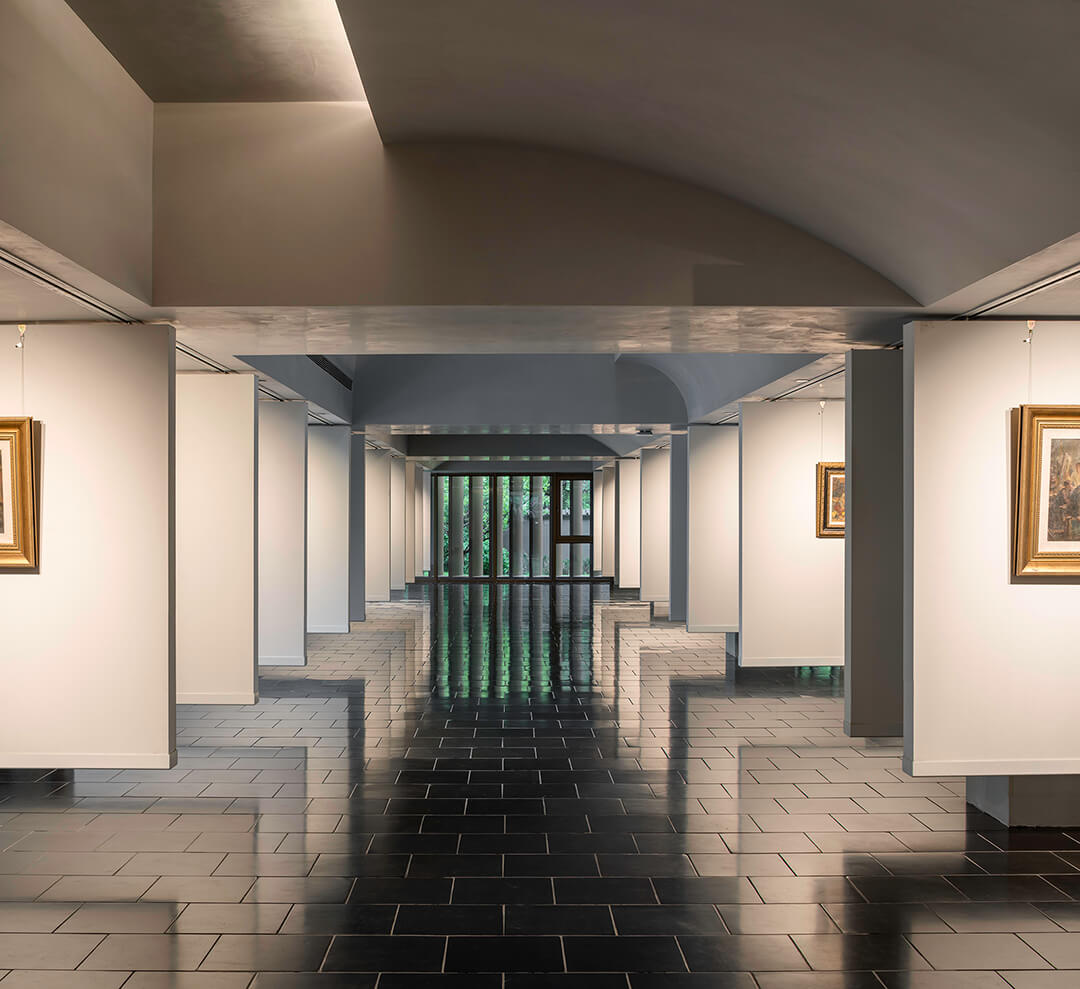 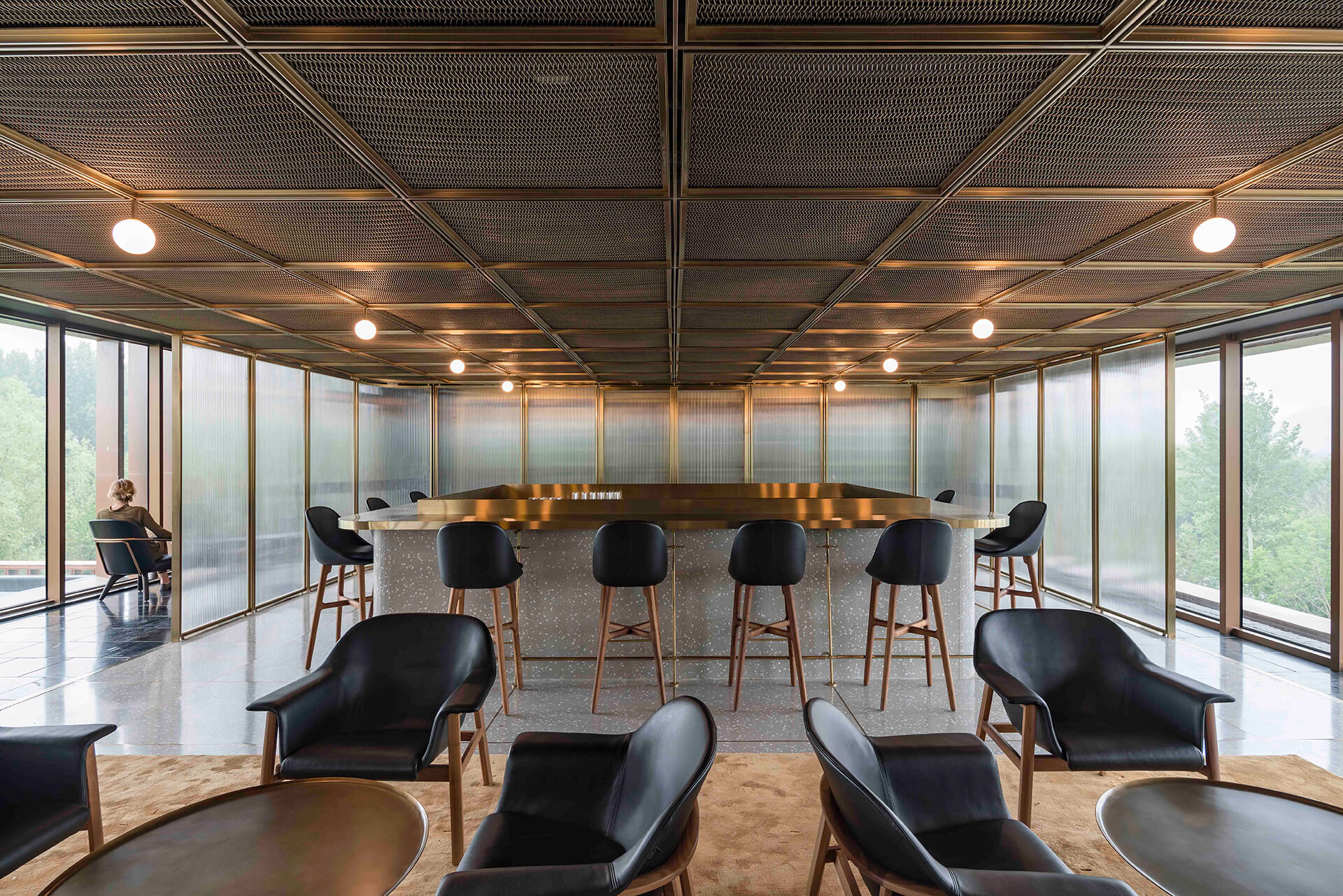 Jury member Kees Kaan called Junshan Cultural Center a prime example of a recent reuse-centred tendency in China. ‘By focusing increasingly on renovation projects and integrating them into new neighbourhoods, they keep their heritage intact.’

The jury admired the precision with which Lyndon Neri and Rossana Hu transformed the property, and how they mixed traditional and modern design languages. On the façade, for example, bamboo is transformed into a light, warm veil that softens the heaviness of the building mass. Gold brick tiles extend from the exterior landscape into the interior spaces, among which are an events hall, business lounge, library, children’s reading room and bar.

Kaan went as far as to say that ‘Neri and Hu are among the few architects capable of making contemporary Chinese architecture that doesn’t look like European or American – or perhaps global – architecture. Their projects have a certain authenticity.’

The People's Choice award for Cultural Space of the Year went to Qujiang Creative Cultural Centre by The Oval Partnership.