If retailers are to bounce back after lockdown lifts, it will only be through establishing their premises not solely as experiential playgrounds, but also as trusted and transparent safe havens. This is important not only to inspire confidence in what are likely to now be hyper-hygiene-conscious consumers, but also to ensure operations will be able to continue as close to the new normal as possible should another such event (or relapse) occur. This is the second in a series of articles that map out what we think that might look like. Find the accompanying pieces here.

The sight of wipe-down stations near trolley stands, store reps wearing gloves and facemarks, ‘no handling’ signs on shelves and tills encased in plexiglass have become the norm for those still venturing to the shops. The mantra is touch as little as necessary and when you do, clean afterwards.

This could hasten the adoption of retail technologies that previously had been targeted at solving a different problem – convenience – but have an increasingly valuable side benefit of lowering interaction between people, products and infrastructure.

As we cover in Frame 134 (available on our webstore from 1 May), Amazon’s slower-than-expected implementation of its just-walk-out retail system has arguably found it ultimate use case now the brand has been able to scaled to supermarket size. The system effectively promises an experience in which customers wouldn’t have to touch anything other than the items they’re taking with them. Since writing that piece, Amazon has set up a site offering to white label the technology for other brands, and it’s a safe bet enquiries will have increased exponentially. 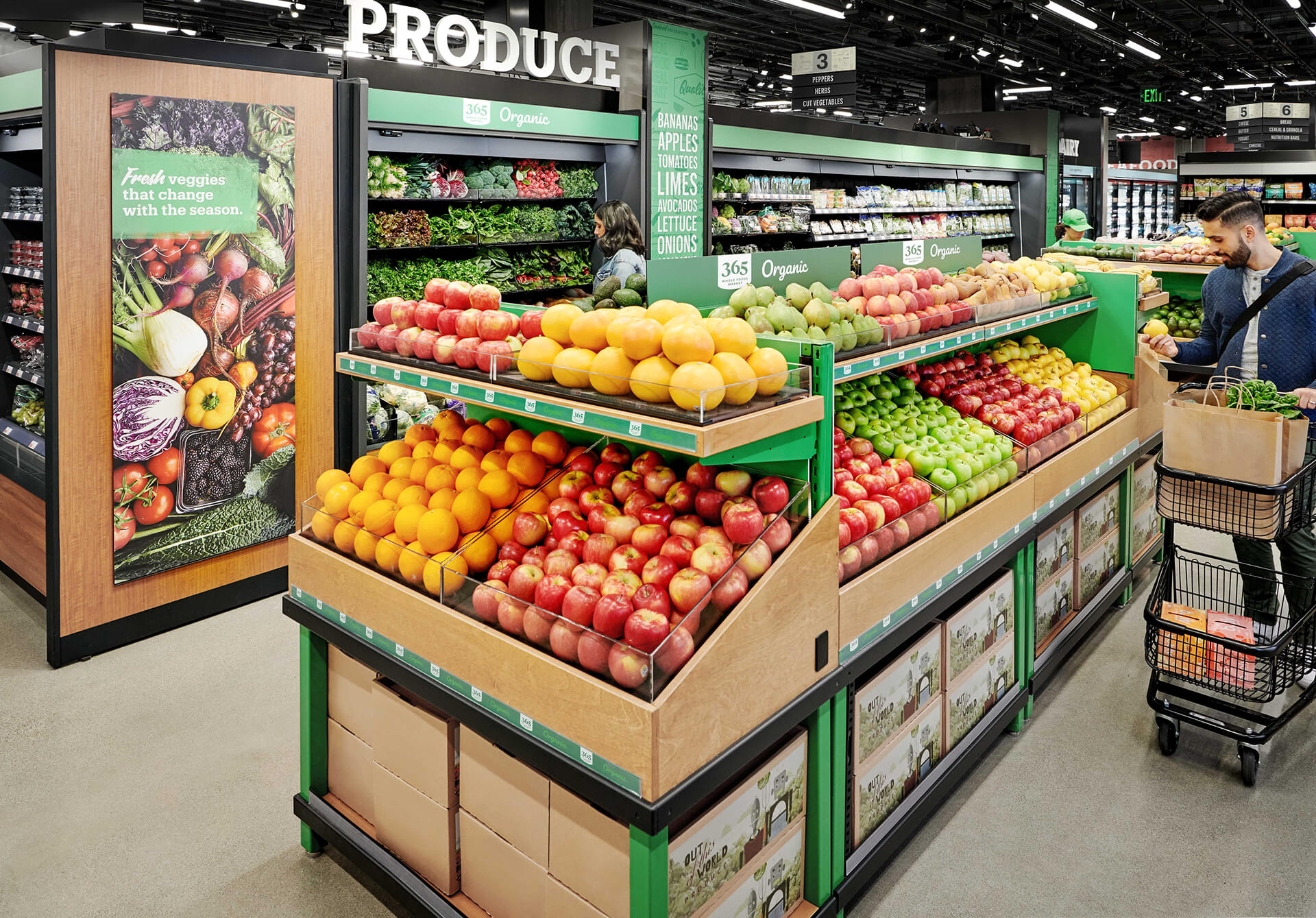 Amazon introduced its Amazon Go stores, free of lines and checkout, in 2016. Photos: courtesy of Amazon

The advent of such autonomous stores happened in China in 2016, where they’ve enjoyed initial interest before stagnating. Now they’re seeing a resurgence. One leading operator, Suning, switched all of its 24 locations to full automation in February – they had previously been manned during the day.

‘During the outbreak, their capacity to run autonomously has coincided with the need to minimize human interaction,’ Suning executive Xu Hongping tells Sixth Tone. ‘And on normal days, these technologies help us increase efficiency. For example, we can reduce the number of people working in the store, and this also makes inventory-checking easier.’ 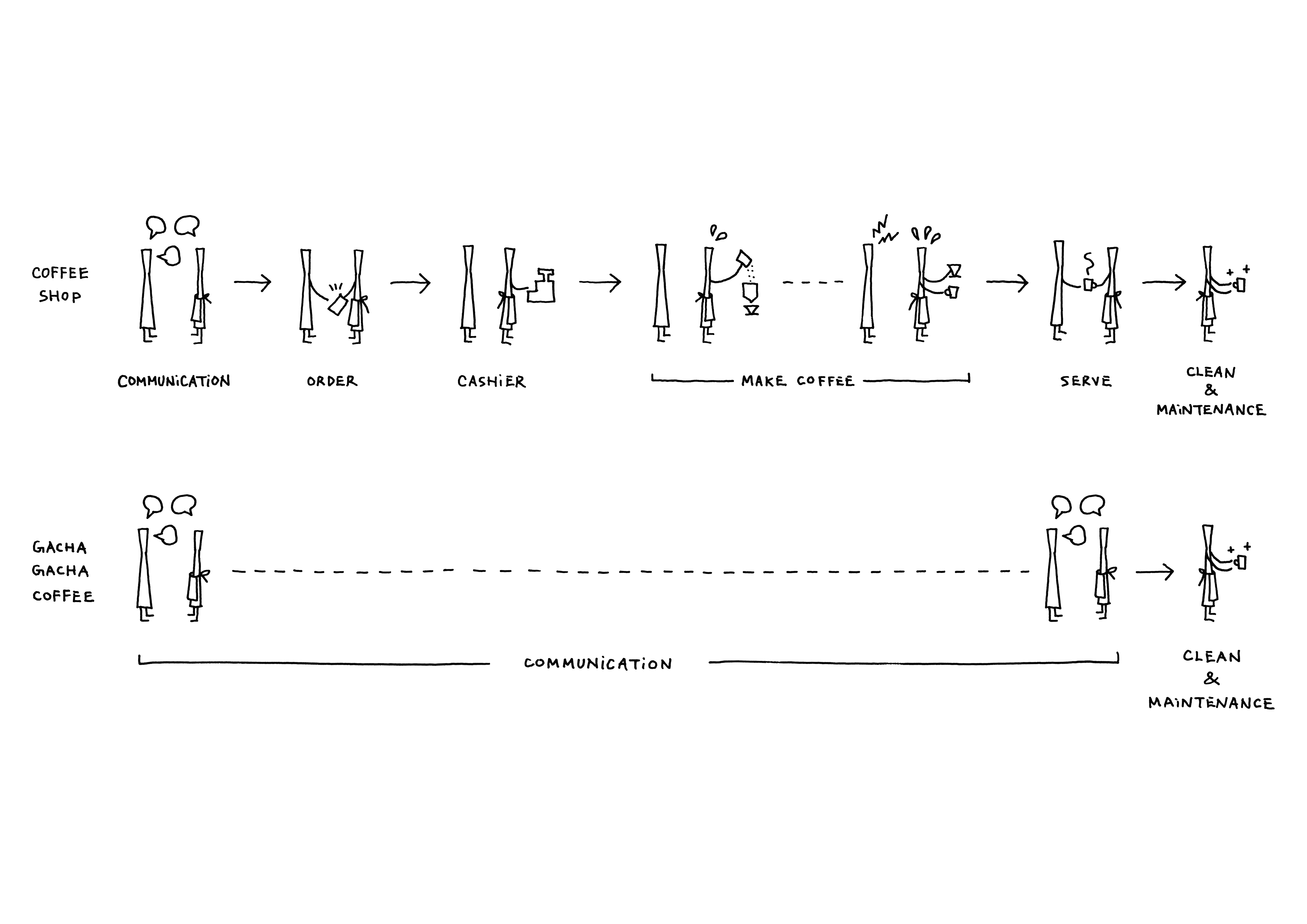 The last point is almost as important, with real-time inventory helping retailers anticipate the sort of demand spikes that have recently seen many essentials disappear from stores for extended periods. ‘The technologies we’re going to chase right now are those that give you flexibility in ordering and fulfilling,’ Gene Bornac, SVP of consultancy enVista’s retail practice tells Modern Retail. ‘Retailers still don’t have a really good handle on where demand is really going to come from, there will be a lot more conversation about artificial intelligence and machine learning as it applies to assortment, allocation and forecasts.’