'How much can you do per square metre?!’ A lot, judging by this clever Barcelona dental space

To give our audience eyes and ears into the live judging sessions that took place at Frame Awards 2020, we're sharing coverage of the insightful jury conversations that decided the winning projects. Below, we celebrate the recipient of both the Healthcare Centre of the Year jury-decided and People’s Choice award: Impress Dental Studio by Raul Sanchez Architects. Find the full collection of reports in our newly released May/June 2020 issue, Frame 134.

‘What the designer did within this small space is magic,’ said Kees Kaan of Kaan Architecten, kicking off the deliberations about the Healthcare Centre of the Year. Following his statement, it took only a few minutes for the attending jury members to unanimously decide on Barcelona’s Impress Dental Studio, conceived by Raul Sanchez Architects, as the winning project. Praised for his ability to create a sense of accessibility and spatiality within a limited footprint, Sanchez referenced Carlo Scarpa in his presentation. It was a comment much appreciated by Kaan, who recognized similarities between Sanchez’s approach and the late architect’s Olivetti Showroom in Venice. ‘How much can you do per square metre?!’ he exclaimed.

All in all, the jury was impressed by Sanchez’s multilayered and holistically implemented concept, which even incorporates the client’s logo into the design. Wooden partition walls featuring smile-shaped openings at the top enclose the dental studio’s treatment rooms, thus achieving a sense of privacy while maintaining an open ambience. 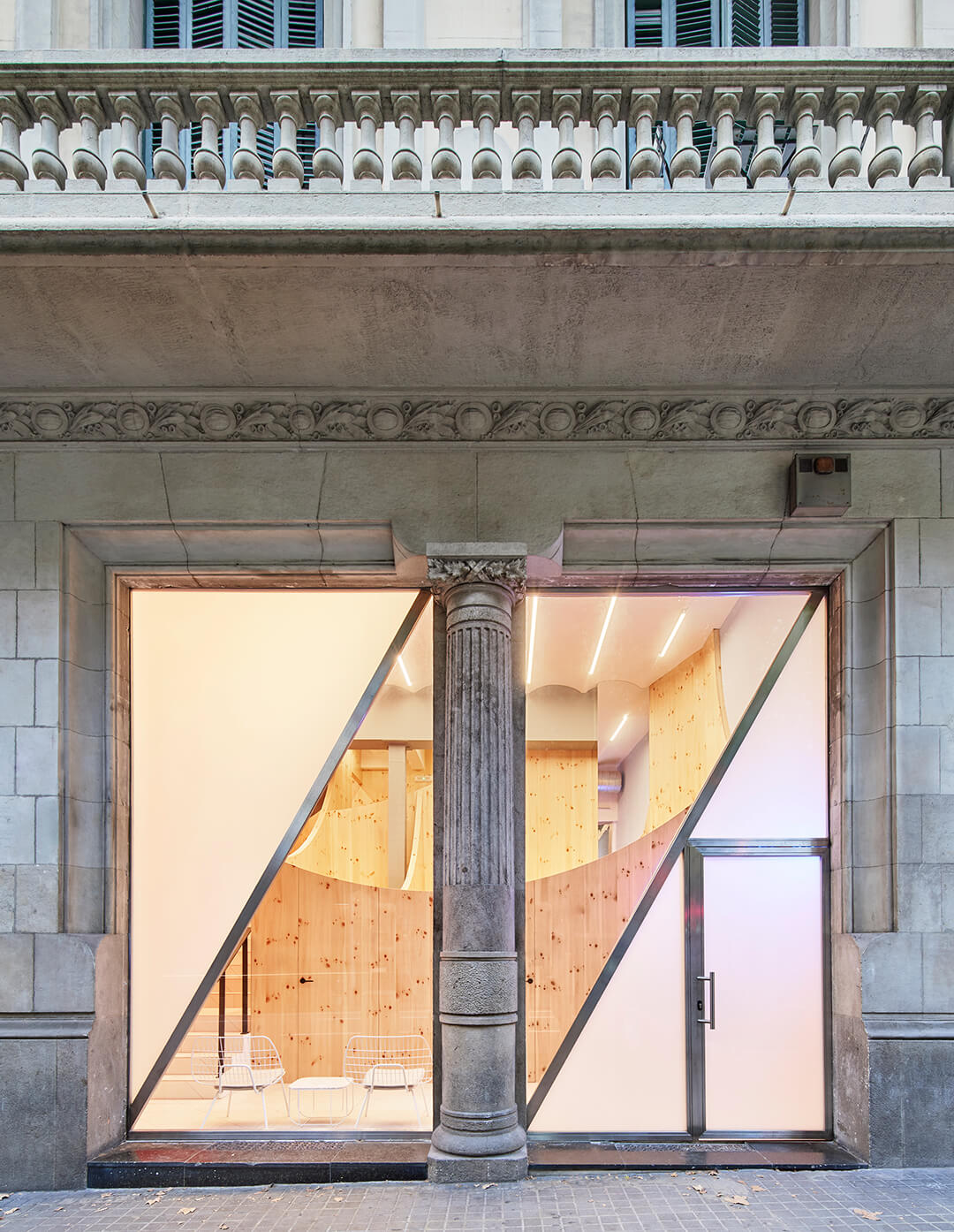 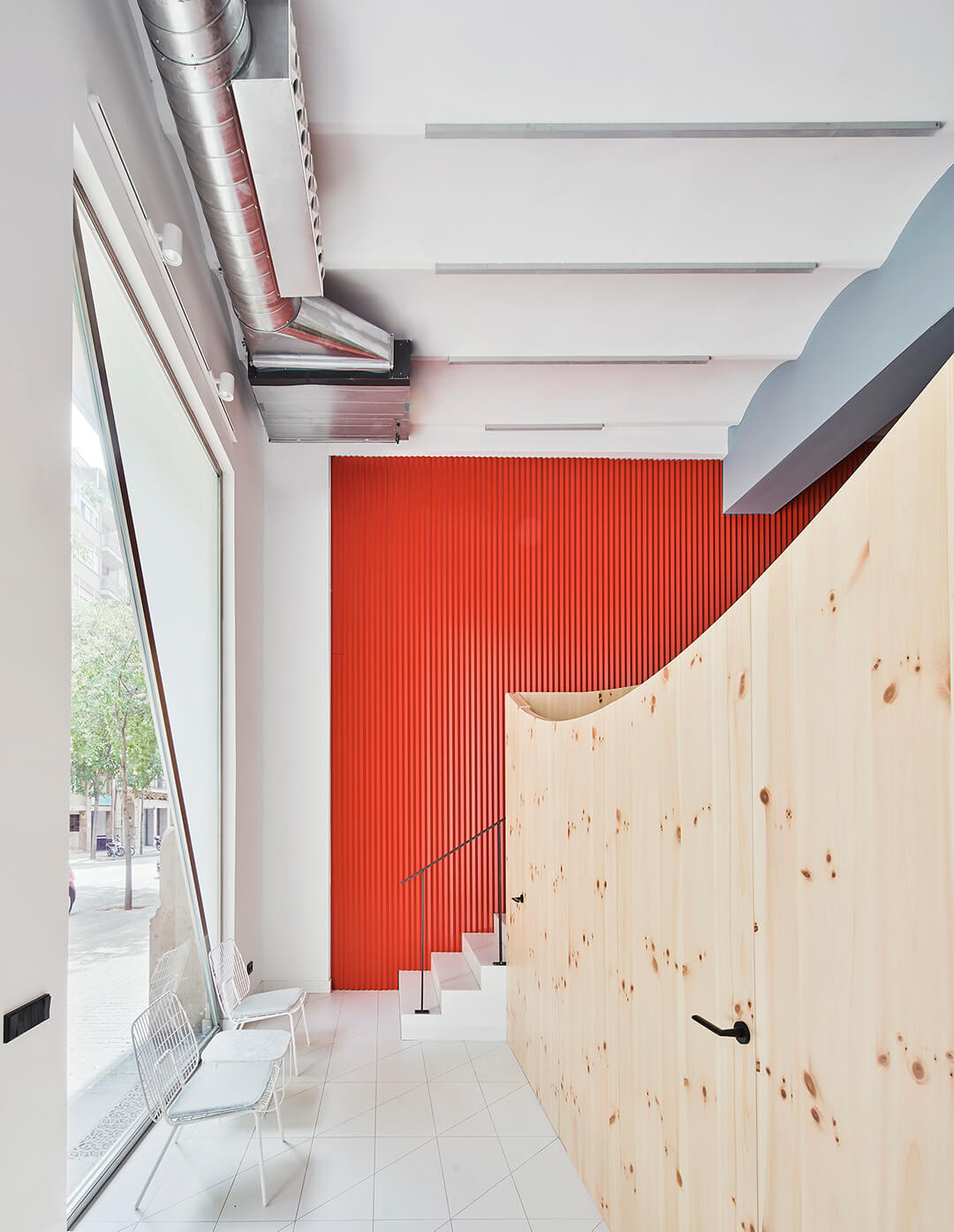 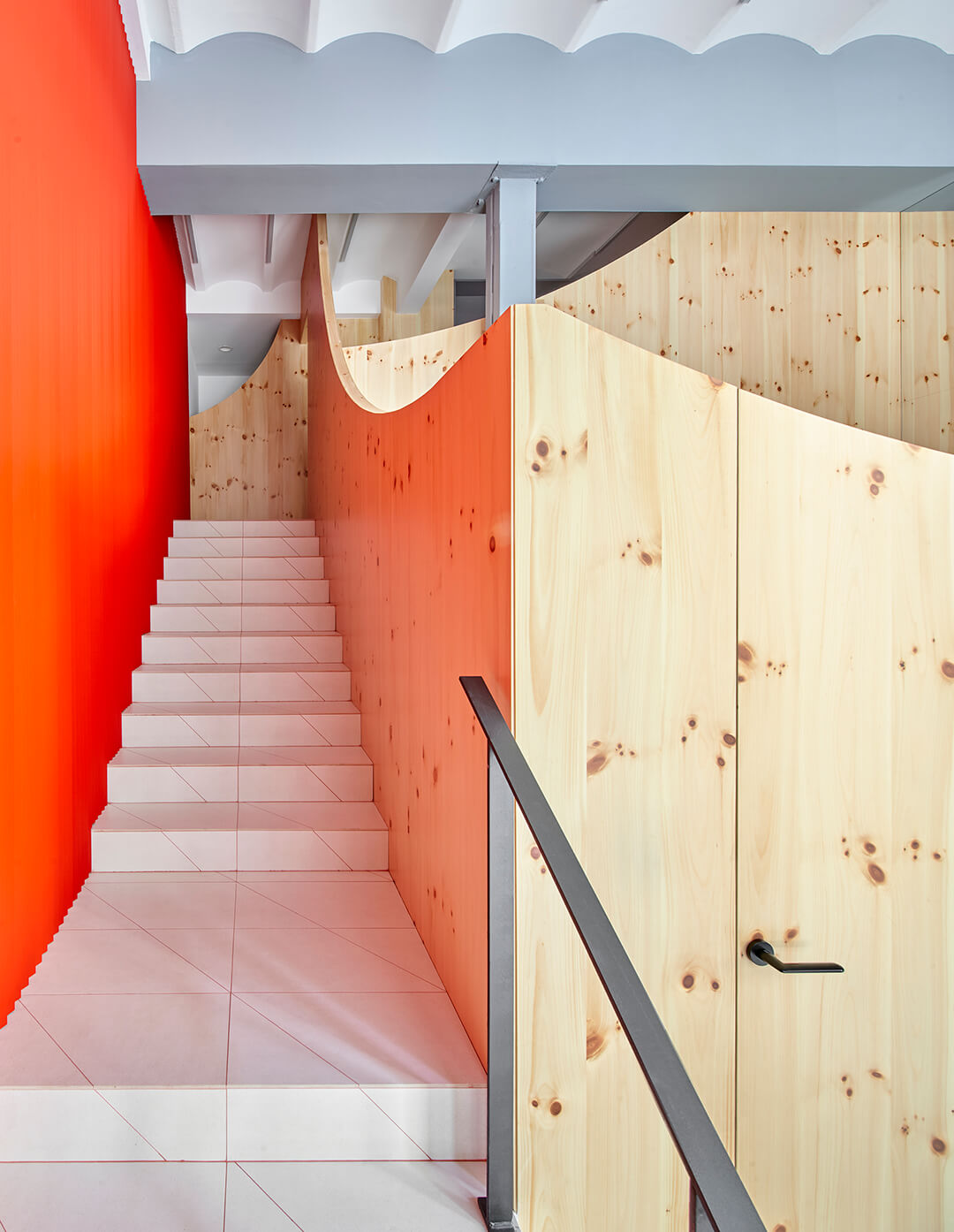 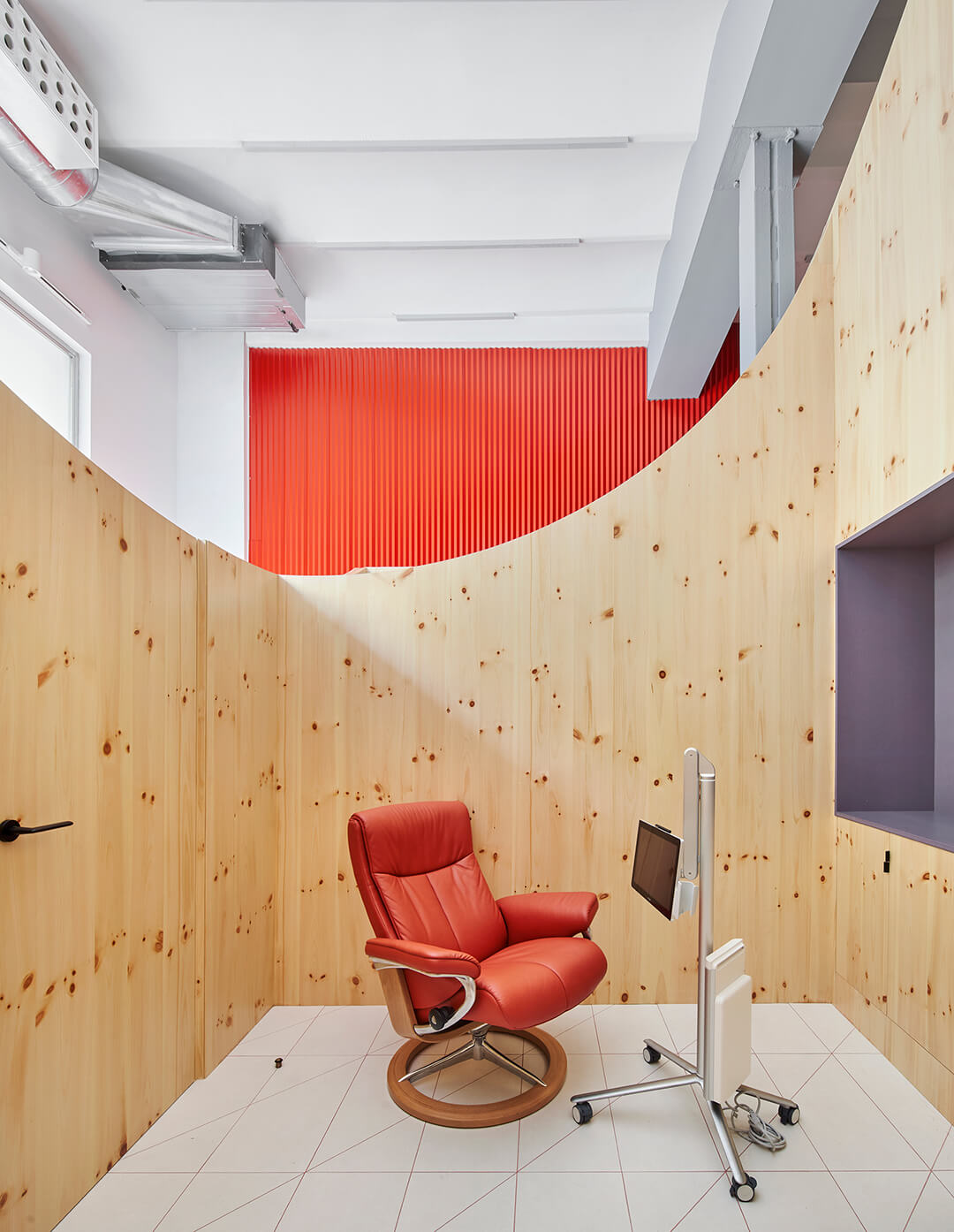 The jury was unanimous in its choice of Impress Dental Studio as the winner, particularly for its smart use of a small space.

Mels Crouwel of Benthem Crouwel Architects felt that ‘the materiality, paired with the use of bright red, speaks to the dentist’s young clientele’. Although Impress aims to serve its digital-native audience with online treatments, its first physical space in Spain is warm and inviting.

While the only doubt about the project related to the axial configuration of the façade – ‘I wish they would have edited out some ideas’ (Michelle Nicholls, principal of Jump Studios) – the jury was exceedingly positive overall. As Aura Luz Melis of Inside Outside said, the project is ‘refreshing for the dentistry industry’.