‘I spend a lot of time trying to get people to undesign’: Tom Dixon on design and business

Treading the boards as a bassist in an ’80s funk band, Tom Dixon developed an attitude that he has applied to design and business ever since.

In our publication What I've Learned, 28 world-renowned designers and architects shed light on the experiences that have influenced their lives and work. Below is an interview with Tom Dixon that shares the British designer’s insights on design and business. What I've Learned is available for purchase here.

TOM DIXON: ‘I went to Holland Park Comprehensive – a somewhat rough school in central London. It was miserable in terms of formal education, but we had quite a good art department. The pottery course I took was probably quite instrumental for me. I learned that I could turn a piece of mud into an object of desire.’

‘I discovered guitars when I was 14 or 15, and I was in a band after I left school. I tried a few jobs. I was a printer. I coloured in cartoons – when they were still coloured in by hand. Then the band took off, and I worked as a musician for a couple of years. Design, as a profession, wasn’t something that even crossed my horizon. It wasn’t a career that I was even remotely interested in.’

‘The music business has a completely different set of rules. My experience was definitely coloured by the fact that I started to realize you didn’t really need a certificate in music to be a musician. It’s that sort of the attitude that I’ve taken into everything since.’

‘Speed of delivery taught me how to be a designer. I was really crap when I started, but things gradually became more polished – and the welding got better.’

‘The S-Chair came through a series of experiments. It started with the sketch of a chicken, but the end result was nothing like a chicken. Cappellini transformed the S-Chair from a rough, rubber-tyre tube chair into the much slicker model that exists now. That’s when I started learning about design proper.’ 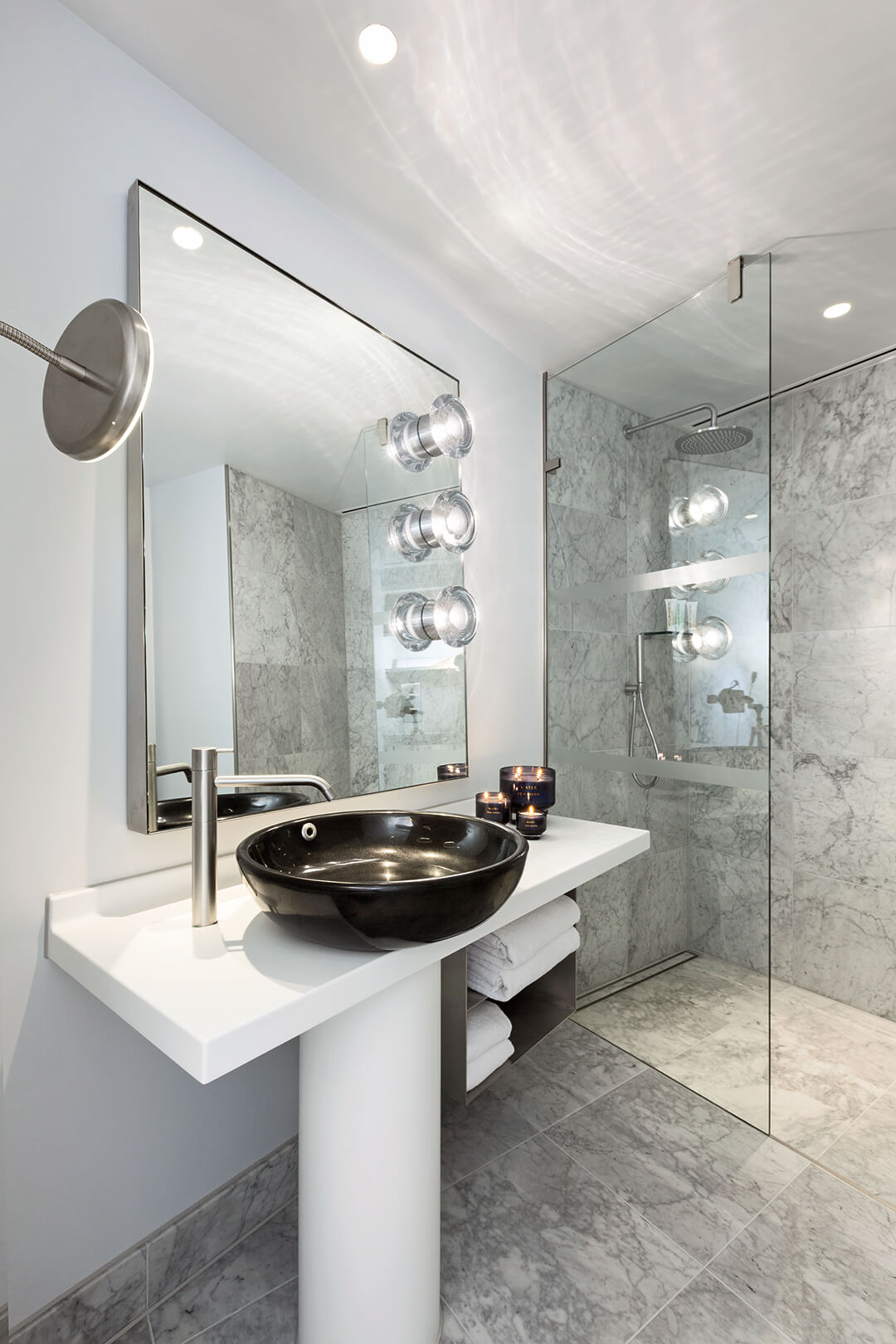 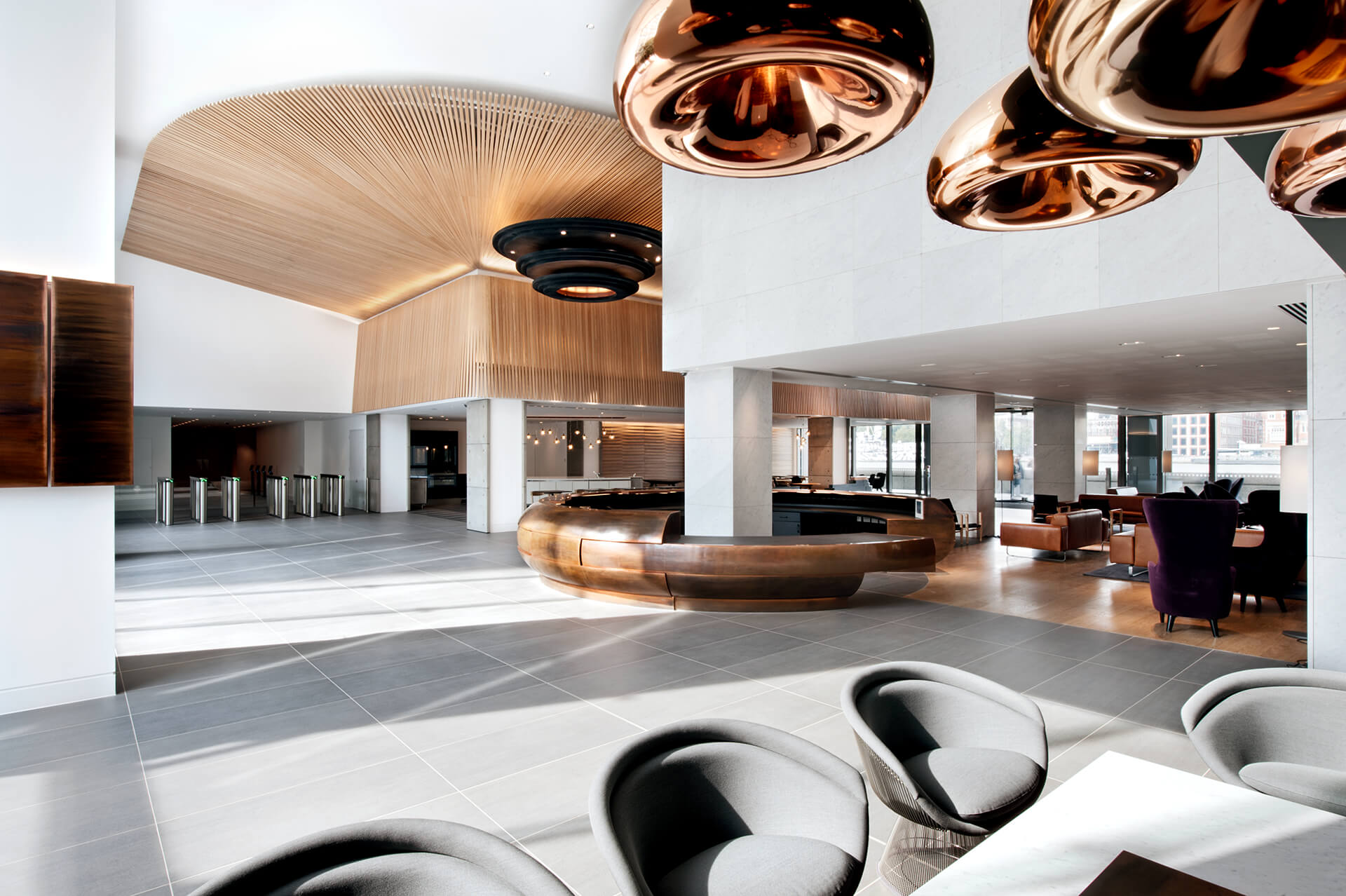 ‘The S-Chair ended up in MoMA – a place that artists and designers are obviously desperate to get into – but I didn’t realize it was that important. I quite liked being in the V&A, though, because it was somewhere I visited a lot as a kid.’

‘The Italians were amazing. It was never an issue that I was not a trained designer. They spotted what they wanted and formed relationships with people who loved design. In England, nobody loved design. Nobody cared.’

‘In Italy, they wanted to make your design better. It was a revelation. I never felt even remotely out of my depth. I felt supported for the first time. I discovered this rich and wonderful world where decisions were not based on purely commercial considerations. They were made over a delicious lunch in the factory with the family – and the grandmother popping in to give her opinion. It was really warm, and the complete opposite of London.’

‘I have taught in art schools and noted that students often hear things like no, you can’t do this, it’s not correct, try another one. It wasn’t like that for me. I would make something and if I didn’t like it, I’d cut it up, sell it and make another one. I got better by practising.’

‘A lot of designers misunderstand the role of manufacturers. They view production as advertising and communication. They think they’re going to make innovative design objects and earn lots of money, but in reality the more extraordinary the object, the less likely it is to sell.’

The more extraordinary the object, the less likely it is to sell

‘The Jack Lamp was my first plastic product. I founded Eurolounge to produce it, and it was then that I became conscious of trying to do things differently instead of just being swept along in a tide of events that were out of my control. The company represented my move out of metalwork to manufacture a product that could be made and distributed industrially.’ 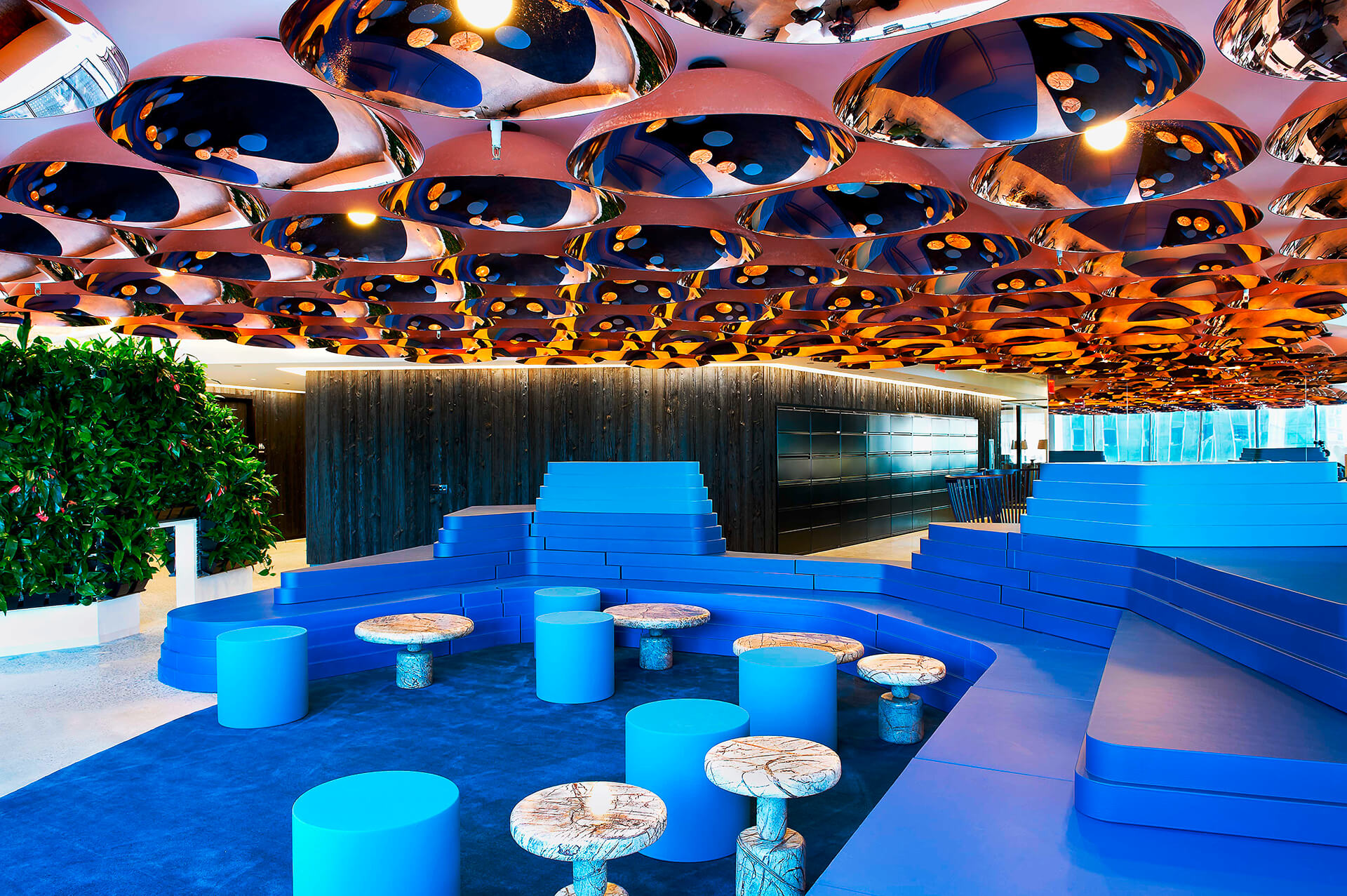 ‘Anything that pushes me in a different direction is significant. I hated scented candles when I was at Habitat – I always thought they were beneath me. But my involvement in perfume and fragrance has opened a whole other world with a different type of expertise. It’s made me realize how important that intangible stuff is.’

‘I think the most important skills are the peripheral ones. For me, the interesting people are the ones who are good at mathematics or project management – or who’ve simply had a proper job, like a nurse. If you can do something like that, you can do anything.’

‘I’m not particularly interested in the design component of my work. I spend a lot of time trying to get people to undesign. I don’t want jazzy shapes that can turn into glass at the touch of a button.’

‘I like the whole chain of events, from raw material to design to a product that people are prepared to shell out cash for. I think all designers want to make money, but they may not want it as much as other people do – or they may not stop to consider what people are willing to pay for.’

‘Be yourself. The most important thing in the modern world is to have a unique attitude. People aren’t interested in me-tooers or versions of something else. They’re attracted by the personality of an object and by something that’s different from what’s already out there.’

‘There is a benefit to the open source model, but it’s difficult for designers to mature enough within an aesthetic before having their ideas dumped and being forced to move on to the next thing – as a result of having revealed all their cards. It is increasingly tough to find that moment when you are not known. I quite like privacy. I had the advantage of being anonymous for a while.’

I think the virtual world provides an amazing opportunity, but it’s dangerous to churn out ideas and never make them

‘Young designers should seize the moment. Don’t ask for too much advice. Try not to care too much about what other people think, because it’s not useful. In the modern world, you can get destroyed very easily on Twitter. The thing is to just get on with it.’

‘I don’t have any intrinsic skills; I just practised. I think the virtual world provides an amazing opportunity, but it’s dangerous to churn out ideas and never make them.’