In Belarus, a tech office – but make it fashion

Have you seen those geo-targeted ads that pop up in the middle of your app usage, no matter how random? One of the companies behind this is Appodeal, a monetization service for developers. After raising more than €10 million in VC funding, the startup decided to expand to a new Minsk office… and it does not look the way many would expect.

More dot COMME than dot com, the new space designed by Studio11 – the same team behind the elegantly colourful Pandadoc offices we featured a few weeks ago – pushes forward the standing of the tech office in the creative workspace world. Through a sensual use of ceramic surfaces, the inclusion of brightly hued curved entryways and a series of plush nooks, it looks more like an atelier than current fashion offices do. 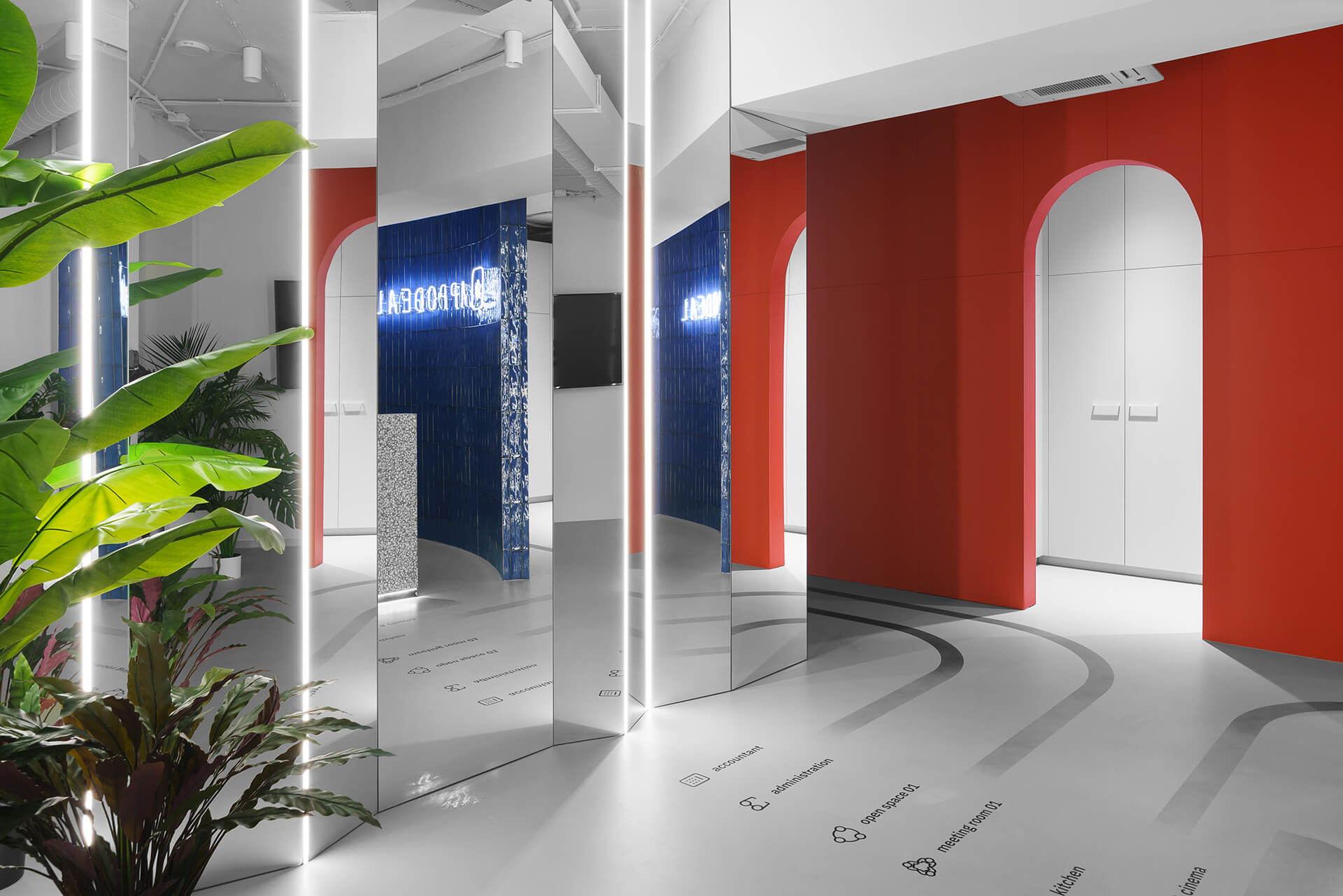 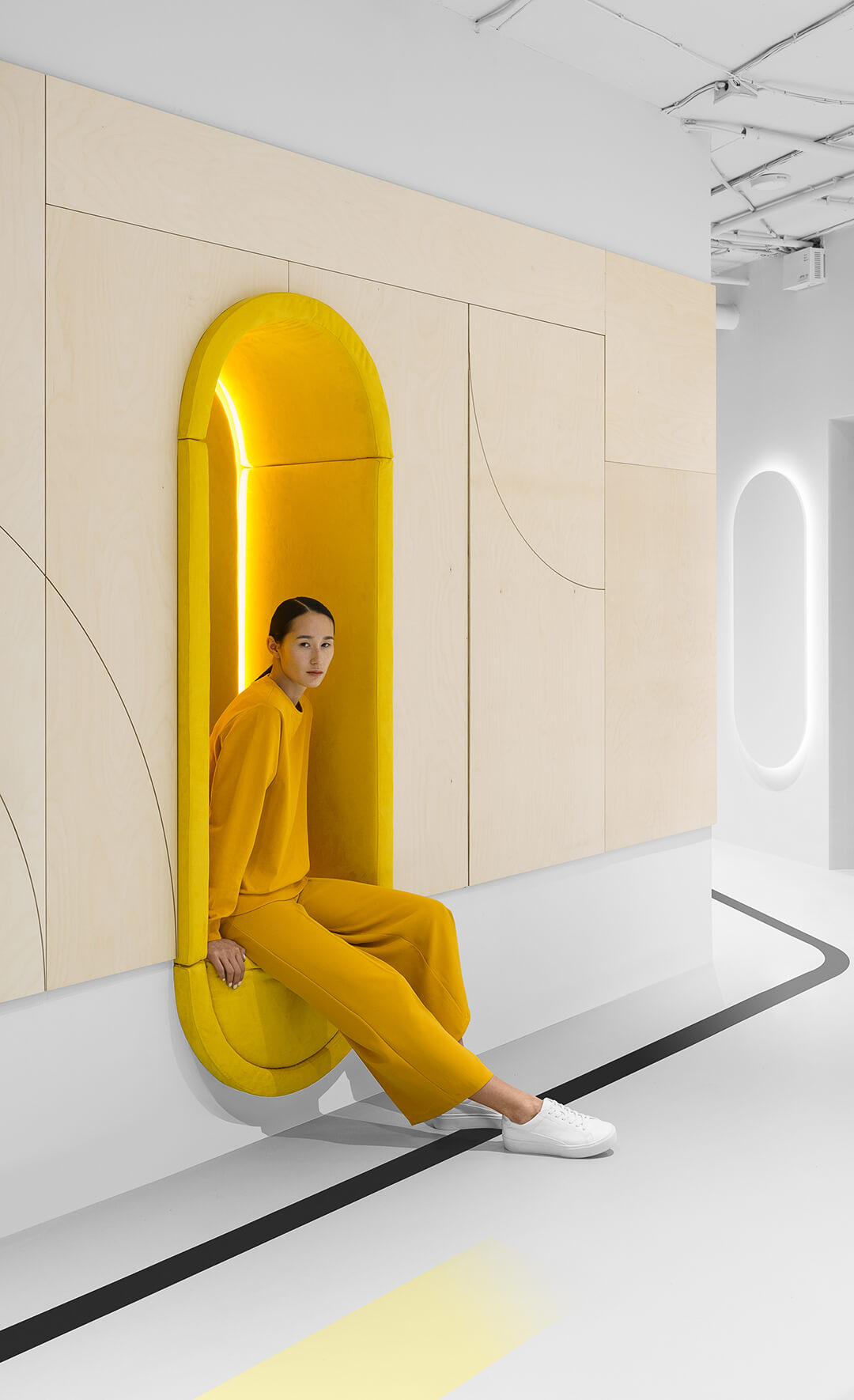 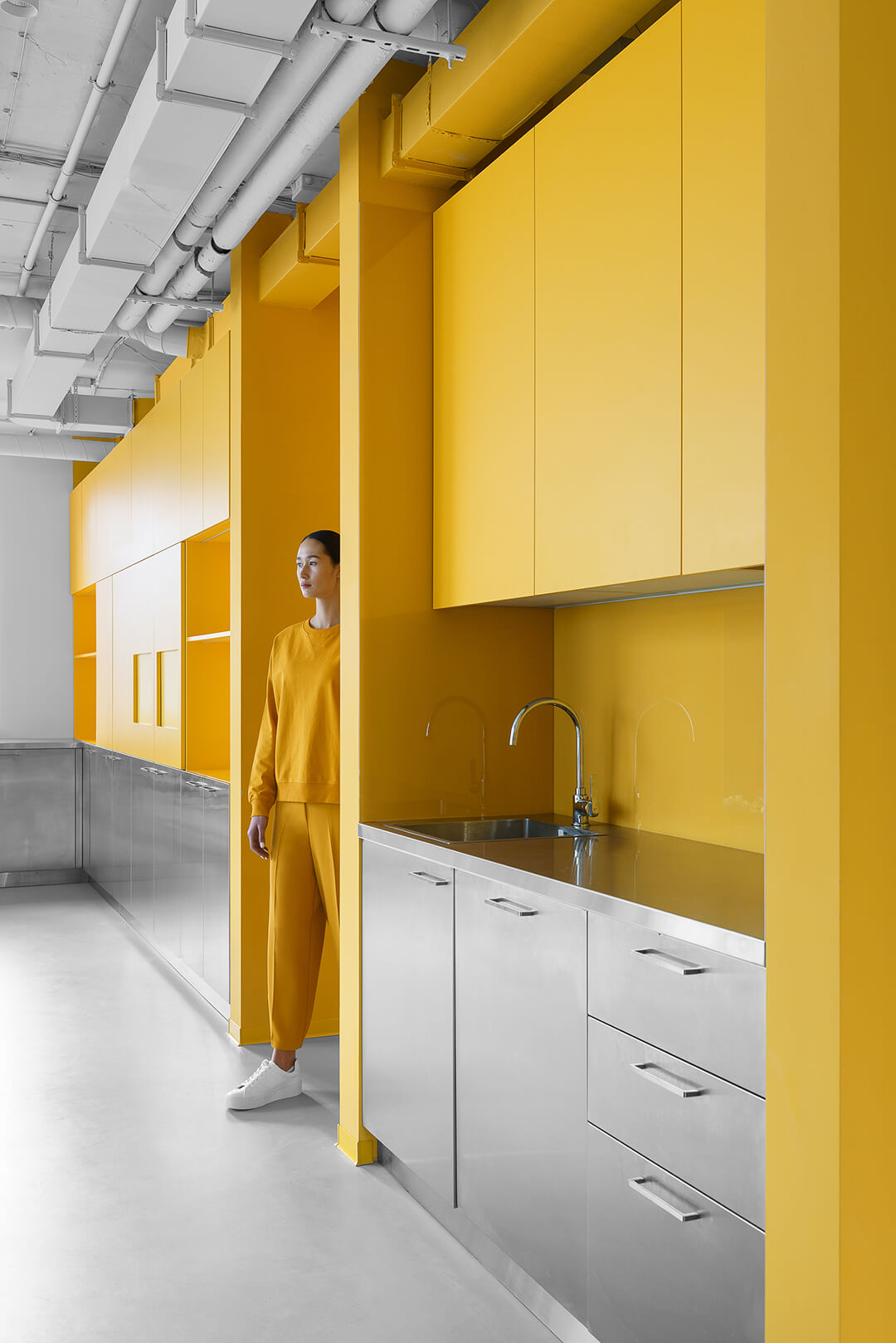 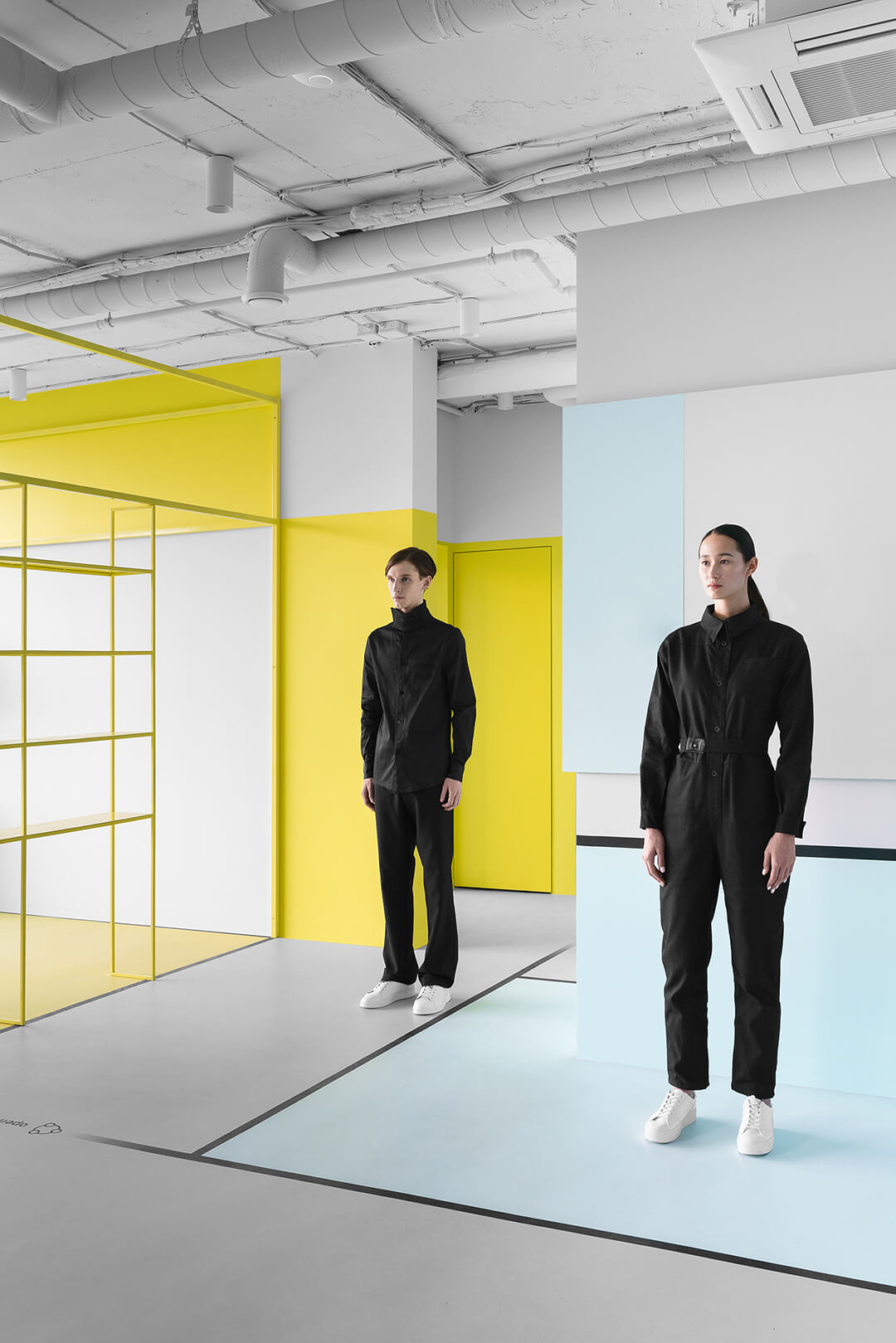 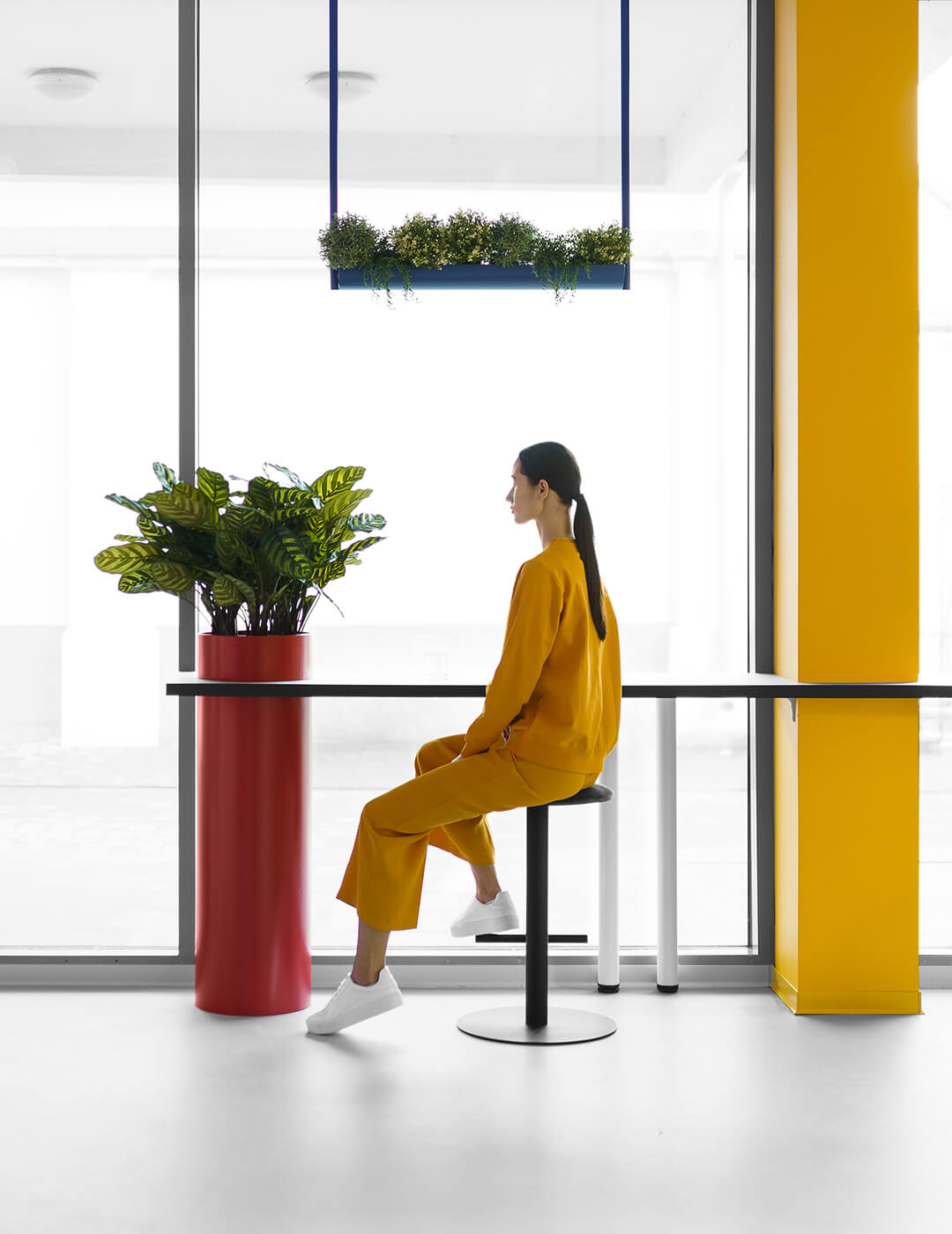 Appodeal is, by no means, a traditionally creative endeavour. In fact, the client brief mostly asked for maximum functionality for developers, as well as sticking to the red and white brand colours. But there was a third request that stood out to the design team: Appodeal wanted the project to be eye-catching, so as to draw attention to the offices from the outside – a directive that the studio fulfilled by using colour in unexpected nooks, shapes and textures. This type of functional peacocking, a store window of sorts for recruiters, highlights the current importance of the tech office as a greenhouse for aesthetic and functional development – these are the places where there’s a taste for disruption and the funds to match it. It’s where curiosity and generosity exist in equal measure. 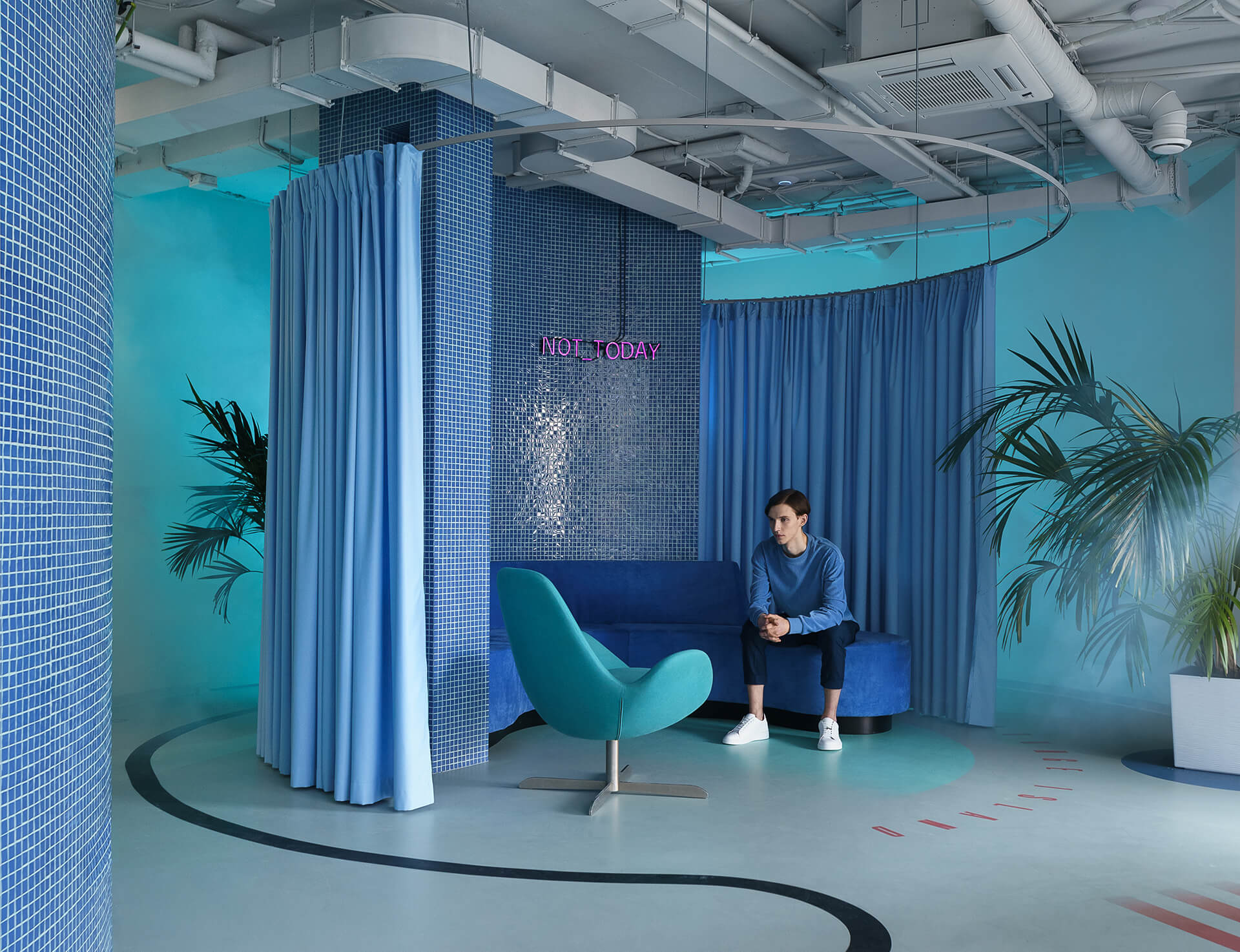 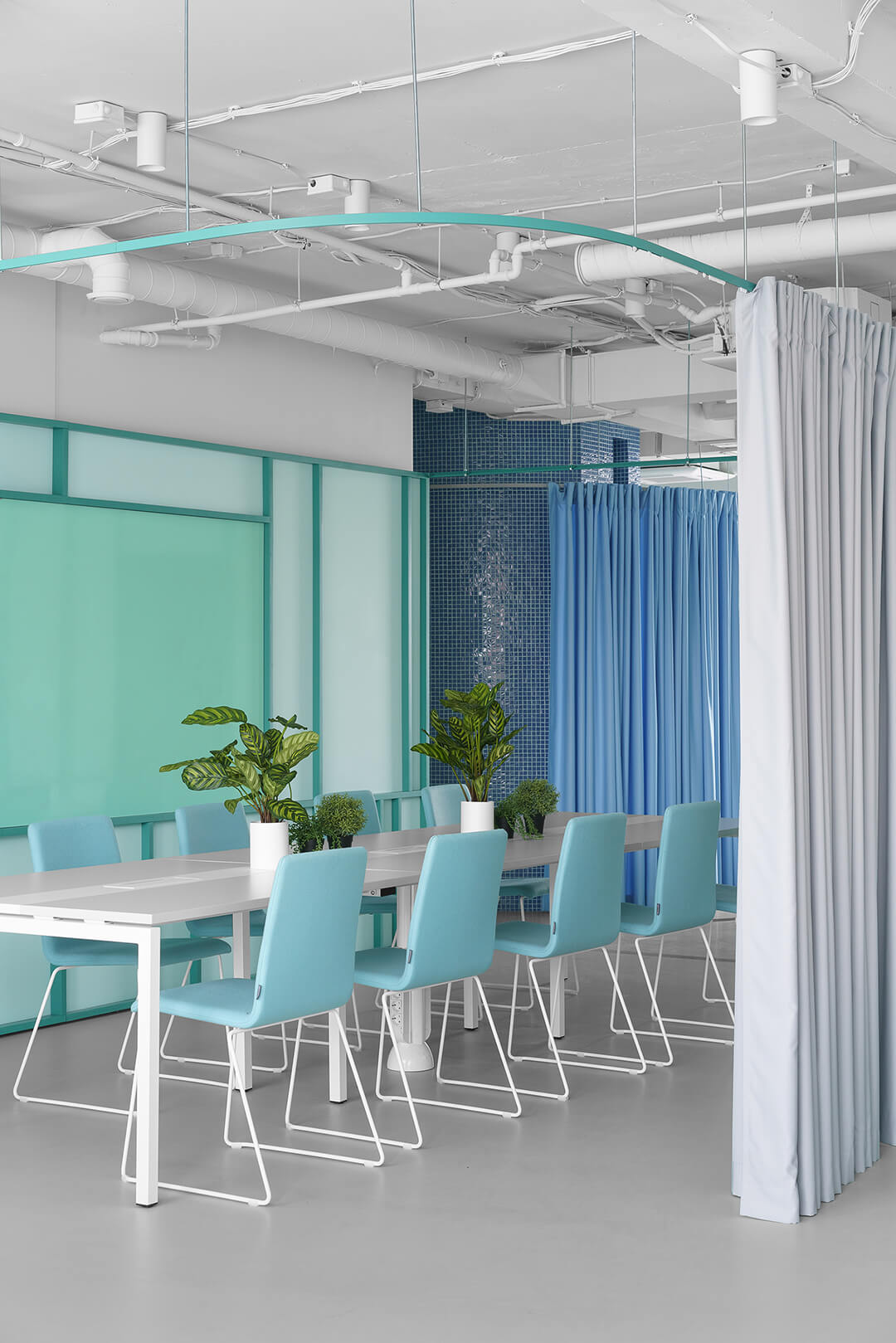 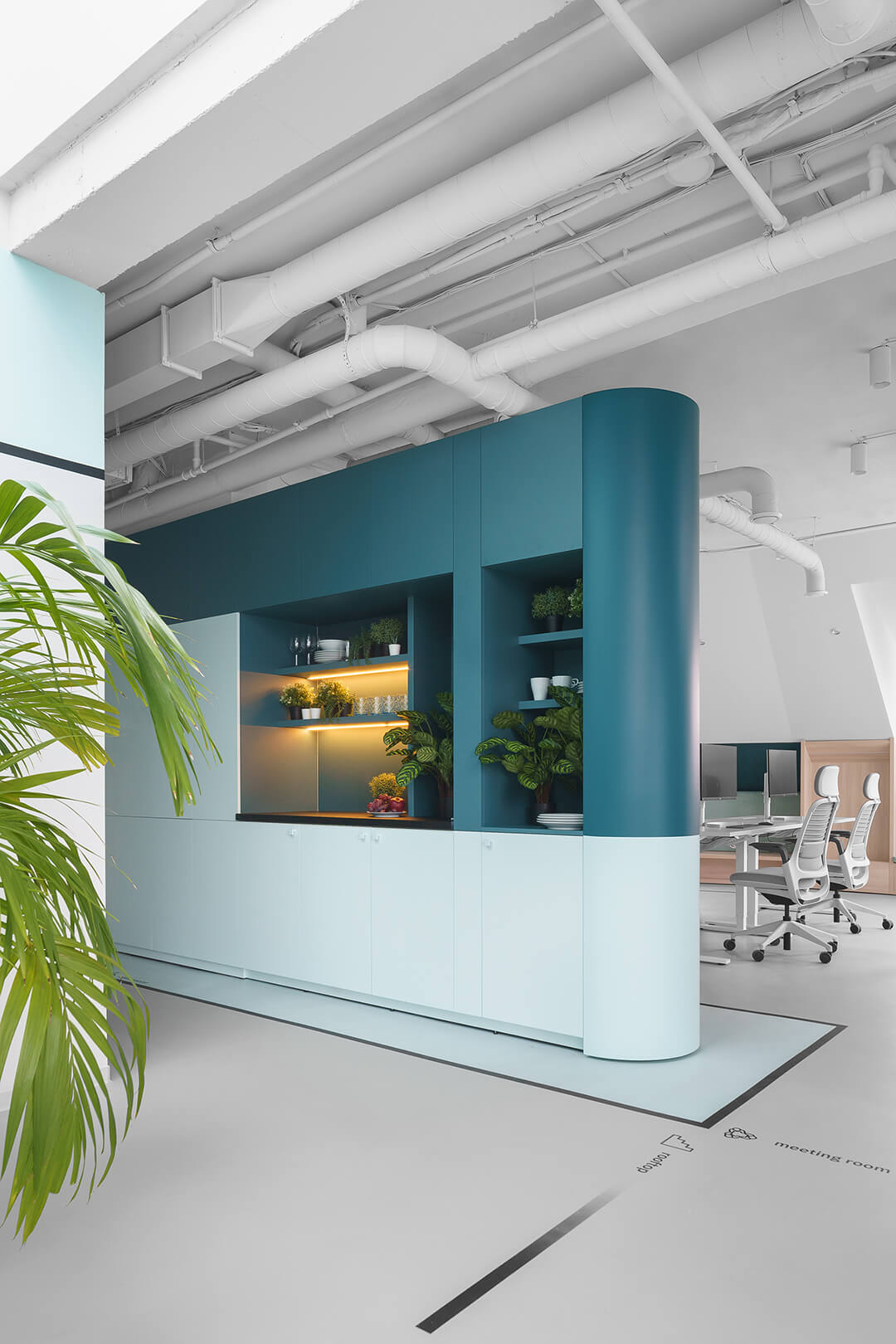 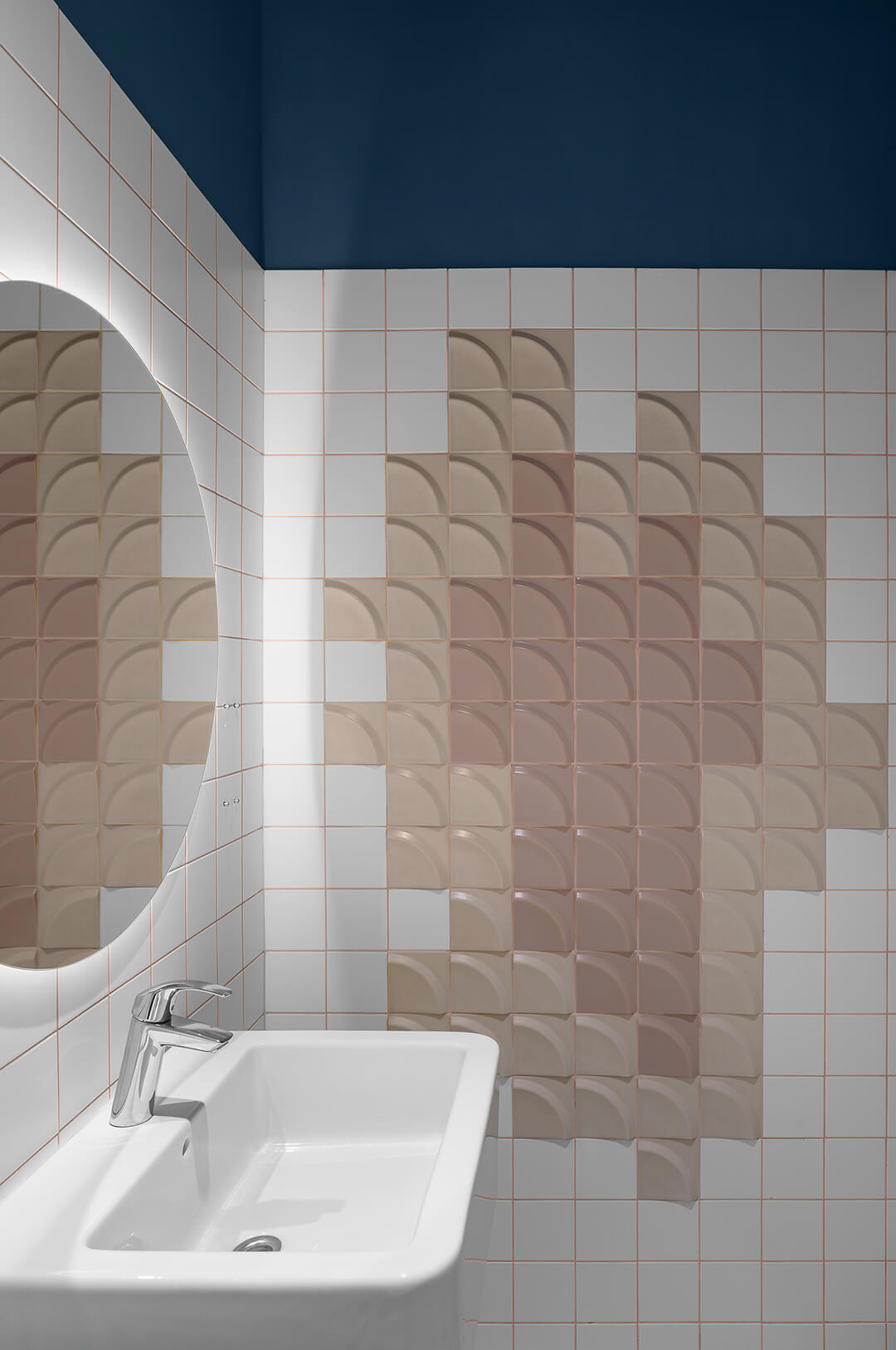 The Studio11 team made sure to use sound insulation in open spaces, but also included glass partitions that would make the space as dynamic and easily modifiable as possible – with the added bonus of allowing developers to write on the ‘walls.’ But for partitions that do the job while bringing in an aura of cosiness, they also added curtains as space dividers – just as we saw in SPACE10’s renovated Copenhagen office. The Belarusian designers found it an ‘elegant and airy’ solution to visually pad the quick pace of production inside a tech startup.

In other words: Want to find workspace design that dismisses any sort of preconceived typological boundaries? You might want to take a look inside the App Store.