Part of the Frame Lab section that defines the overarching theme for each of our print magazines, The Challenge asks up-and-coming designers to devise concepts that address pertinent issues in design. As our upcoming July/August 2020 issue – Frame 135 – is focused on post-pandemic spaces, we briefed three teams to come up with ways of adapting to the new normal and 1.5-metre society.

Below, we share a concept created by designer Fred Erik especially for Frame. Inspired by the pufferfish, Fred Erik’s Sufficient Space suits warns the wearer’s bystanders with an acoustic signal when they come too close. If ignored, the suit inflates for protection.

Your project started with an observation . . .

FREDERIK DESCHUYTTER: Indeed.  While keeping a 1.5-m distance is quickly becoming the new normal, many of us are roaming public space in an imaginary bubble. Walking from A to B has evolved into a precisely planned act. People plot their routes to dodge all potentially dangerous encounters. Supermarkets fuel this behaviour by obligating the use of shopping carts. Thus they materialize the aforementioned mental bubbles with carts as bodily extensions, consequently solidifying the 1.5-economy. In more extreme cases, individuals only enter public space wearing DIY suits, forcing bystanders to keep a sufficient distance. I want to build on these new phenomena.

Given that pandemics and the accompanying 1.5-m society might become the new normal, I want to literally give shape to the mental bubbles by creating a wearable body extension. My Sufficient Space Suit would be a normal looking garment that releases a trigger warning if someone gets too close. If ignored, the suit protects its wearer by inflating itself. Much like a pufferfish, this transformation is both a visual sign to its surroundings and a physical form of protection for the user. 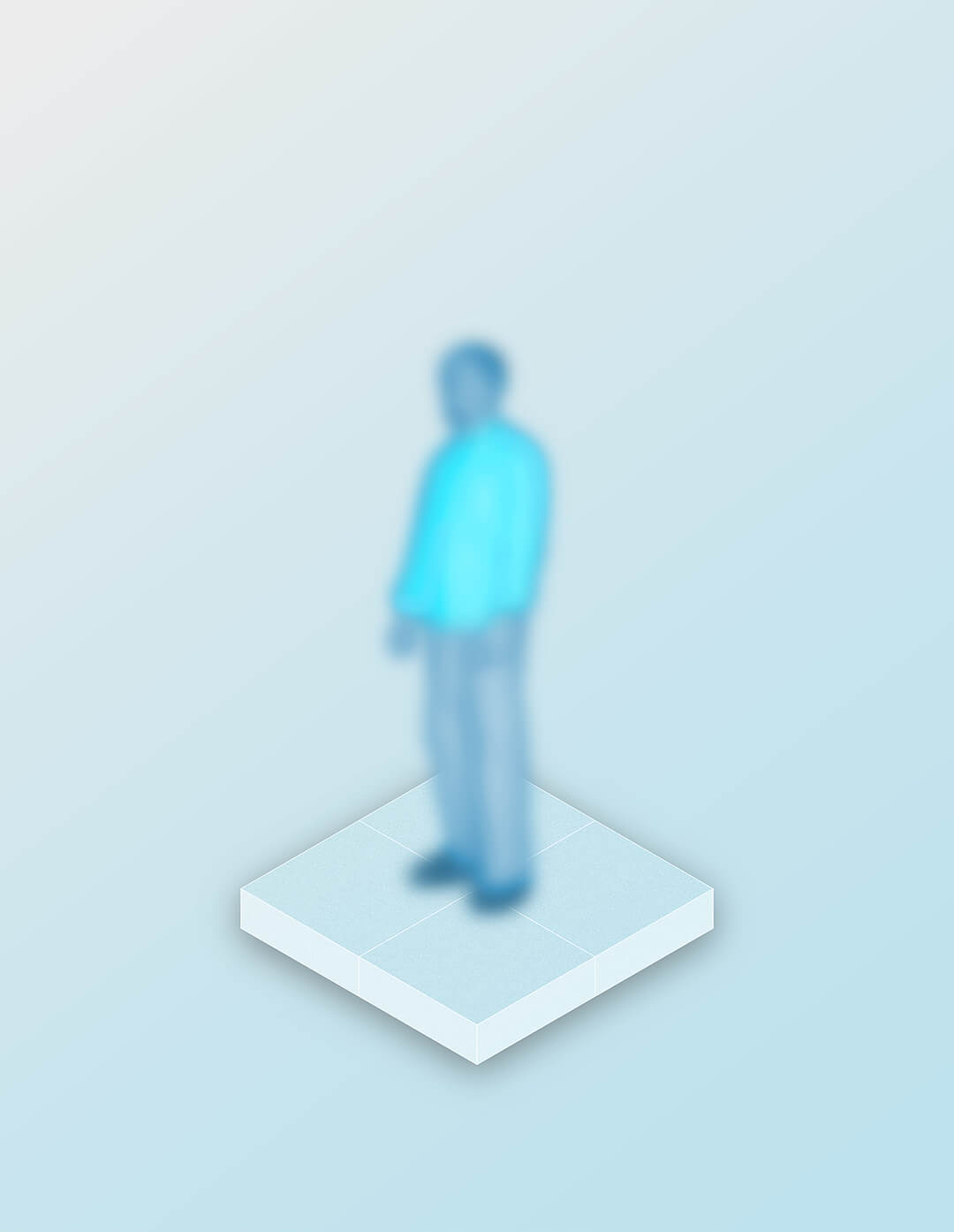 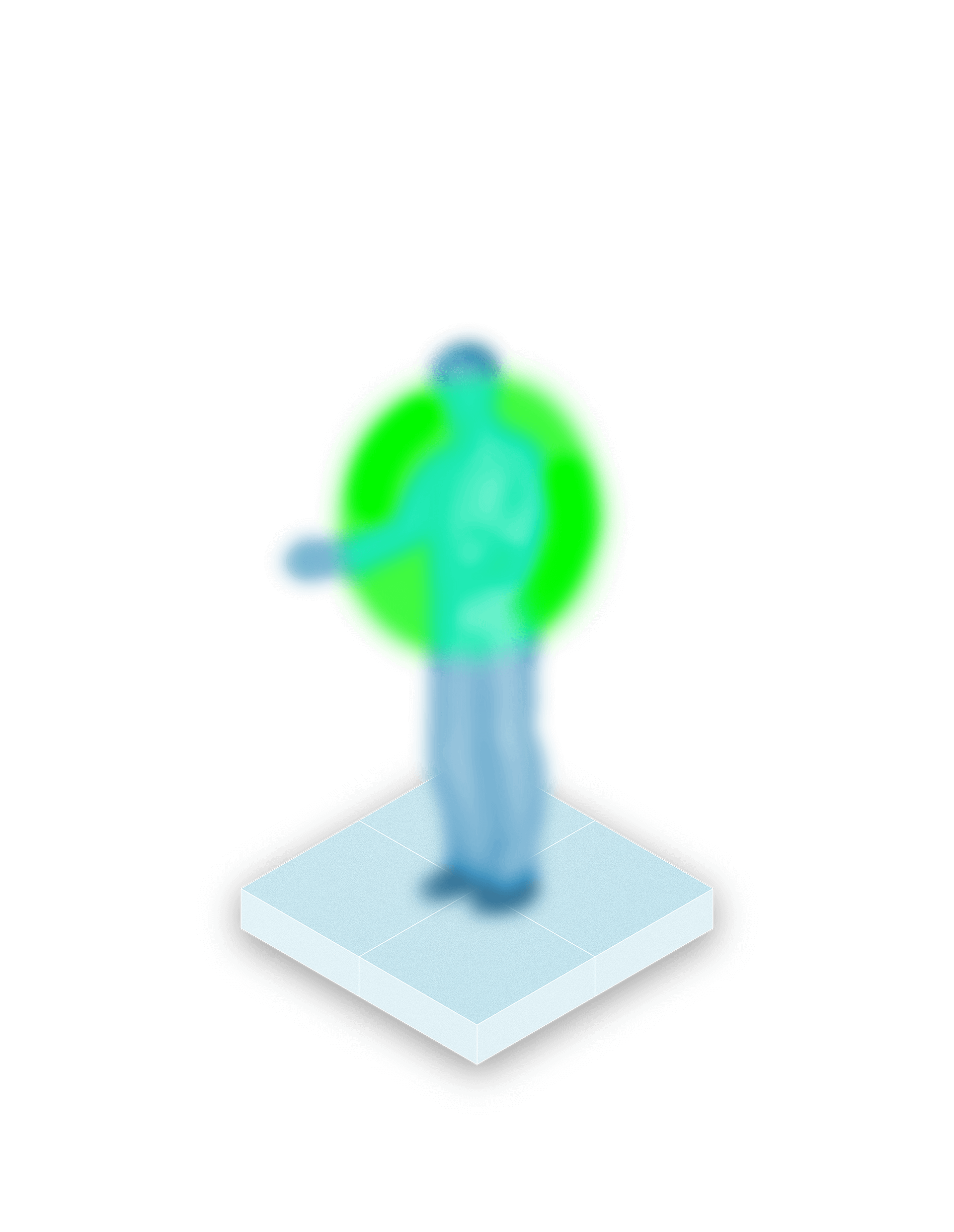 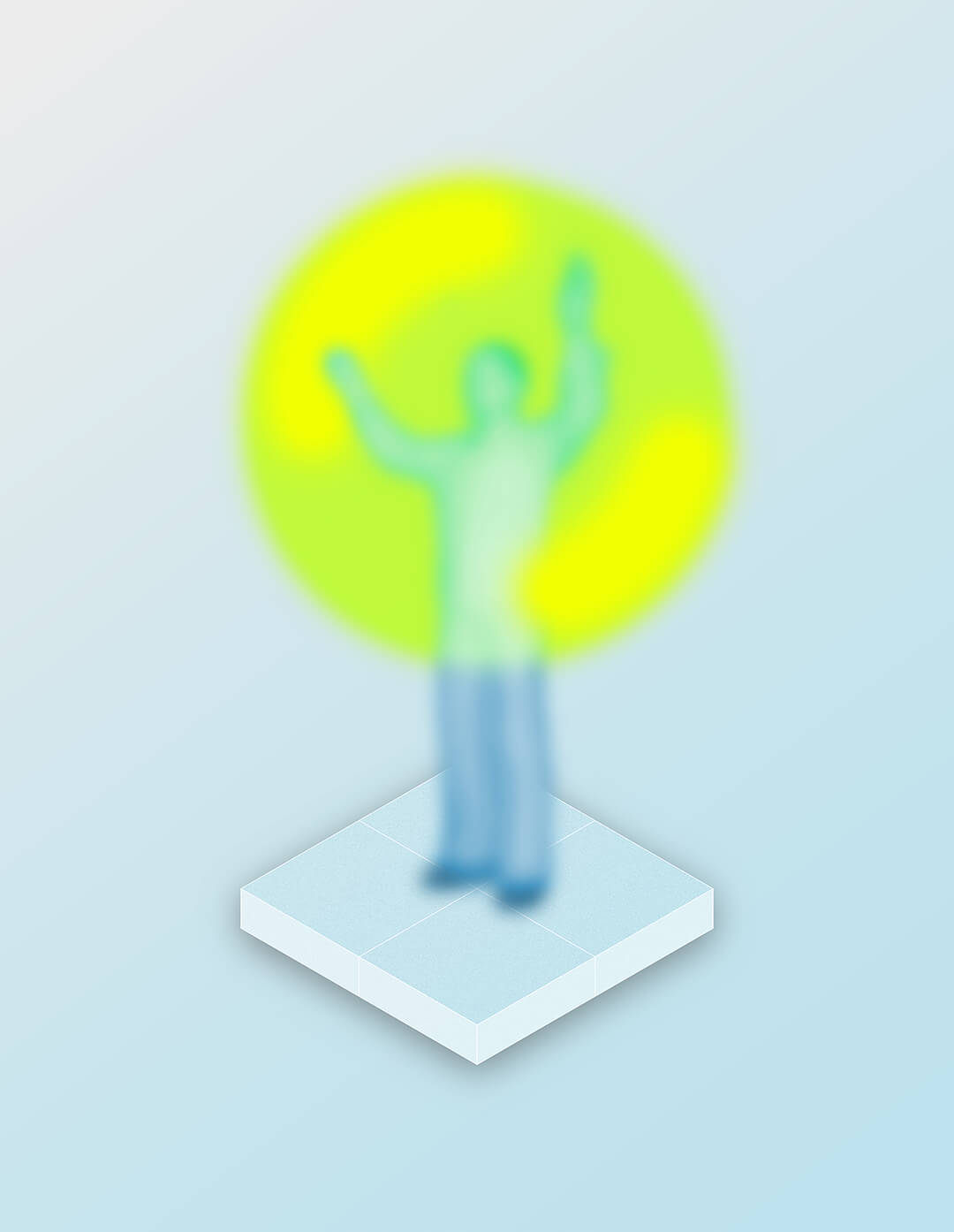 The pufferfish? That’s a surprising source of inspiration.

Yes, but a conscious one. The analogy between the Sufficient Space Suit and nature has a hypocritical connotation. It is our treatment of nature, and wild species in particular, that has caused this pandemic in the first place. Pufferfish – a family of primarily wild fish – are a notorious delicacy in Japan.

References to nature can be found in the past as well. Garments and wearable accessories to keep a safe distance during a pandemic are nothing new. In the 17th century, plague doctors would wear masks with long beaks to keep their patients and others at a safe distance.

Why did you choose to work on a wearable instead of, for example, a spatial intervention?

The Sufficient Space Suit affects the presence of people in public space and their influence on it, not the public space itself. It’s a non-permanent solution that reinforces the feeling of self-determination instead of obligation in a climate where pandemics might become the new normal. Besides being a practical solution to a recurring problem, the idea of the Sufficient Space Suit strongly taps into the rise of ‘blown up aesthetics’ in fashion recently. The work of Fredrik Tjærandsen being a prime example.

Stay tuned for our next issue, Frame 135, out from 1 July. In the meantime, read more of our coverage on COVID-19's impact on the design industry here.