Jakob + MacFarlane conjures up floating maquettes for Augmenting the Invisible

Jakob + MacFarlane unveils eight projects in augmented reality as part of the Augmenting the Invisible exhibition at the Aedes Gallery. 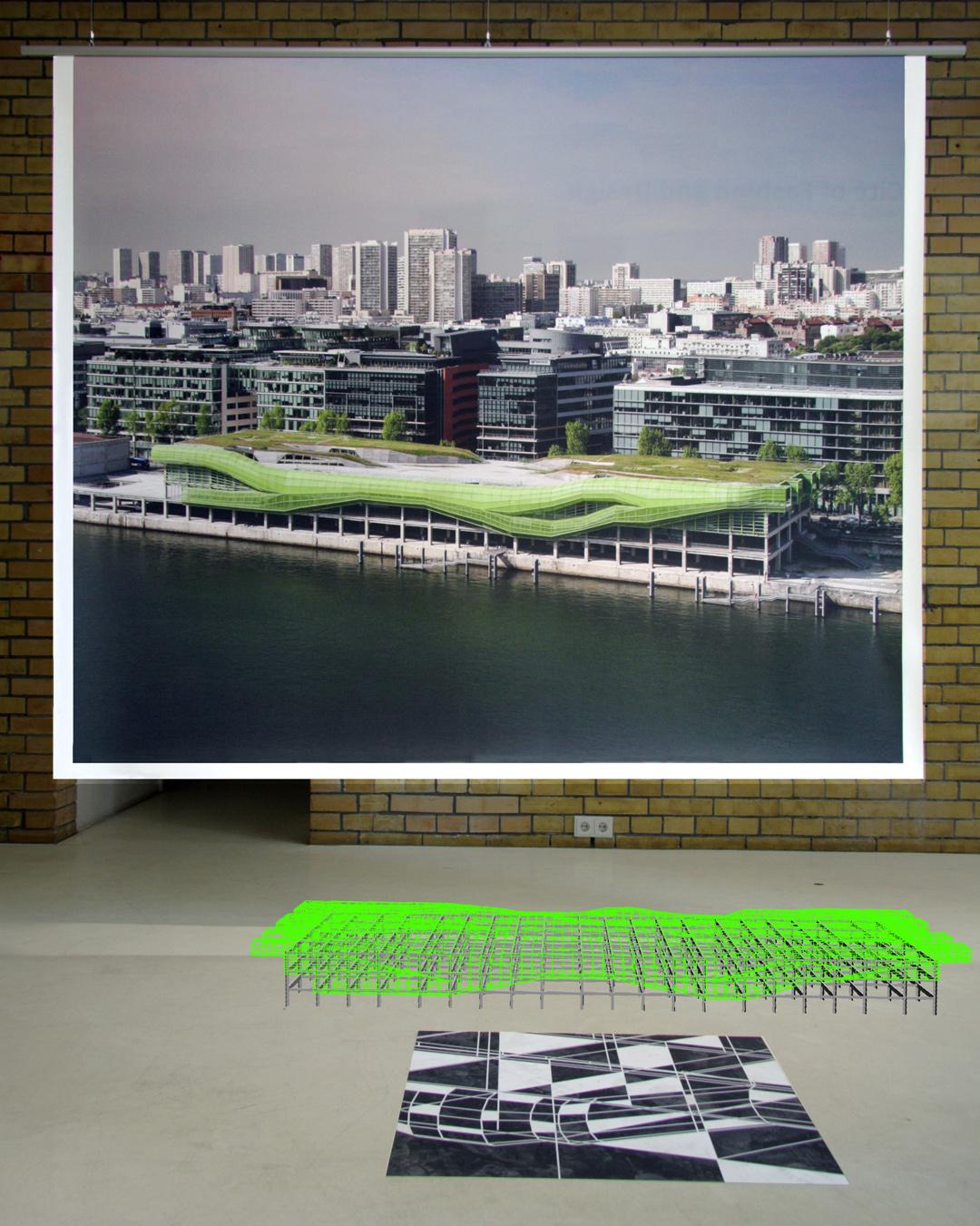 The Docks of Paris – City of Fashion and Design Paris (2008)

The architectural firm founded in 1997 by Dominique Jakob and Brendan MacFarlane uses augmented models to illustrate the making process of its projects. These models can be experienced through an app (demonstrated in the video below).

As Jonathan Openshaw explains in the Future Lab section of Frame #116, the logic of the touchscreen interface has reconfigured our relationship with digital media. The exhibition explores this relationship not just in the viewer, but for the architects, who use digital technologies as both design tools and means of production. Jakob + MacFarlane’s work strives to foster a continuous conversation centered on the relationship between the physical experience and the digital world – a dialogue which the firm’s projects embody. 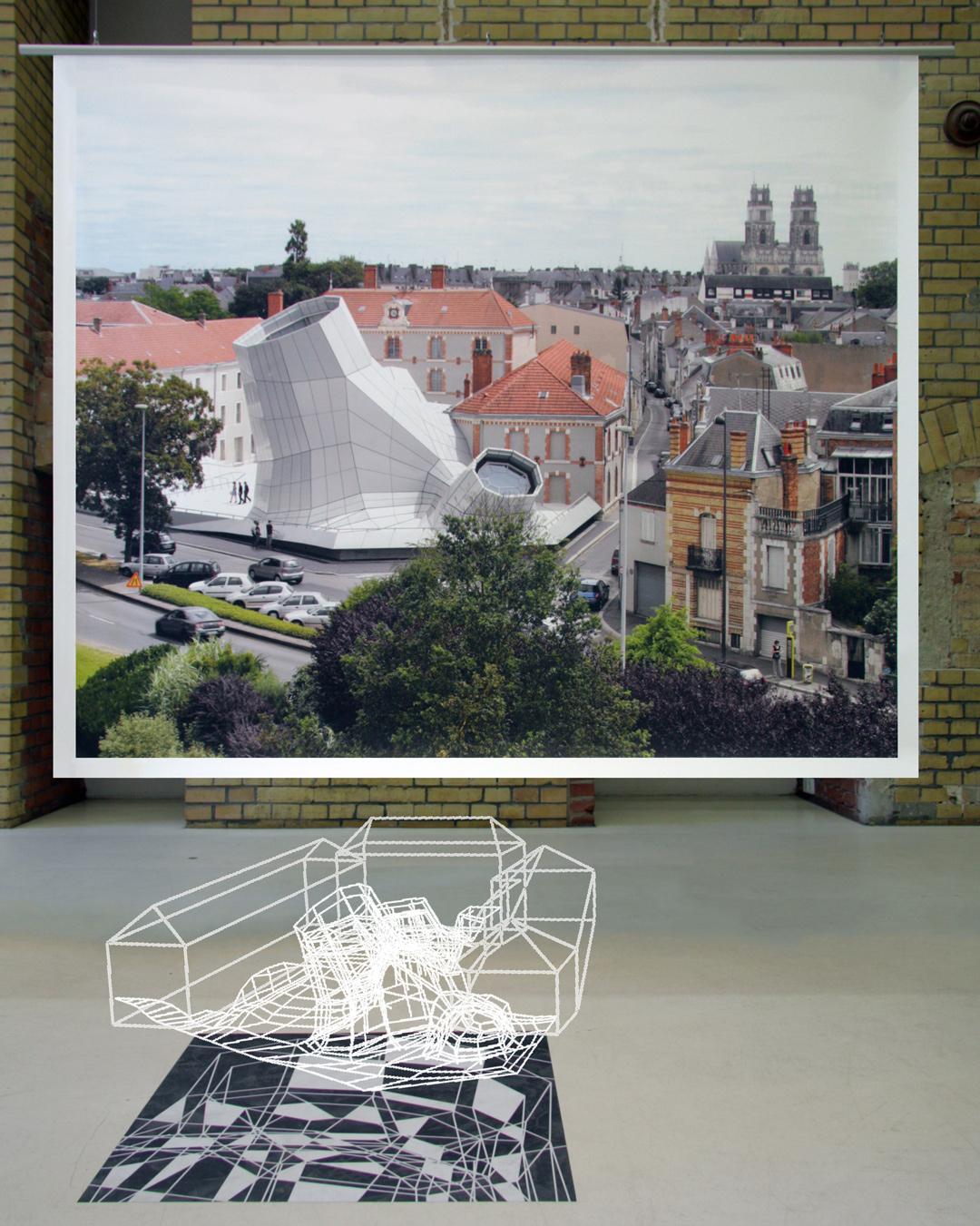 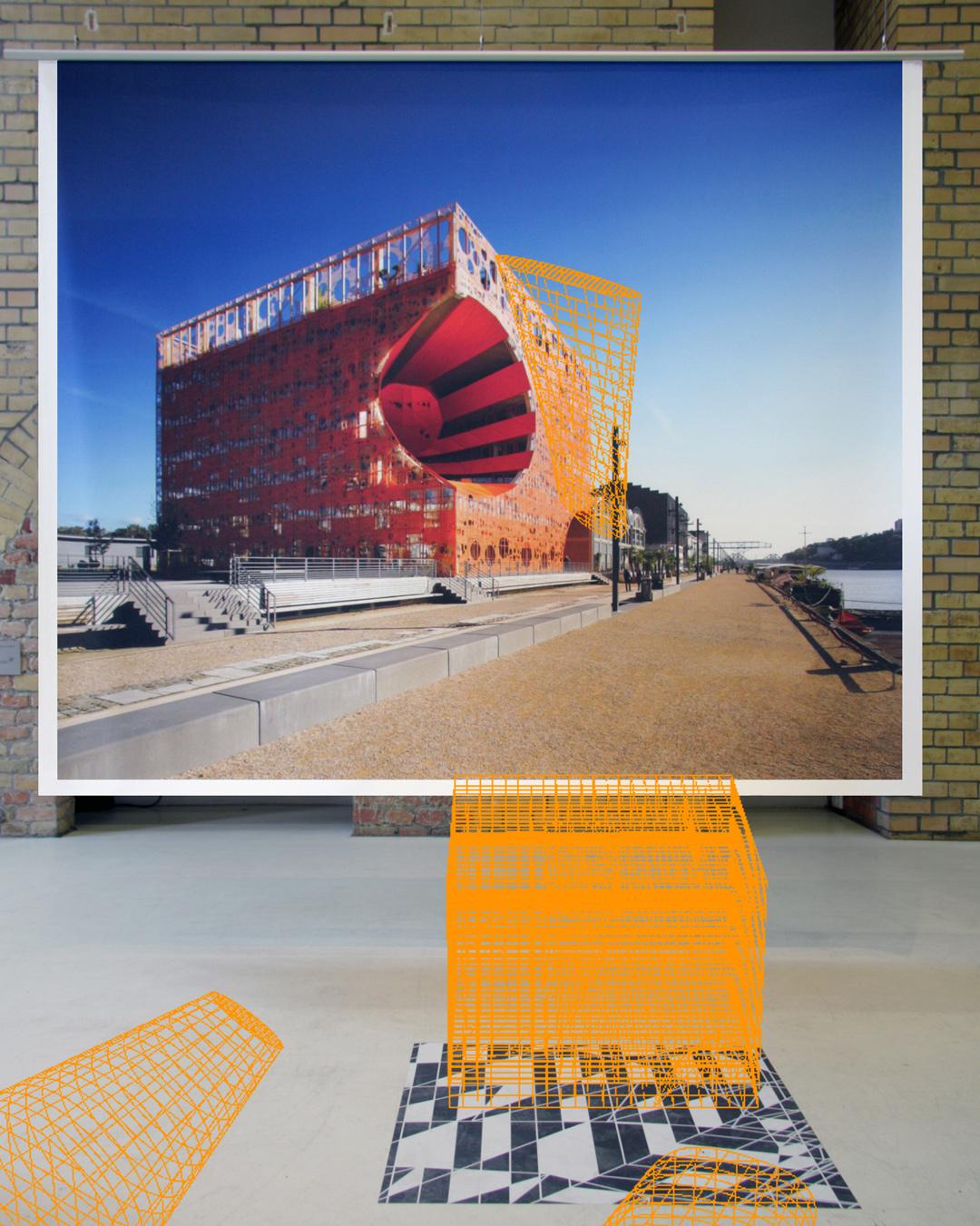 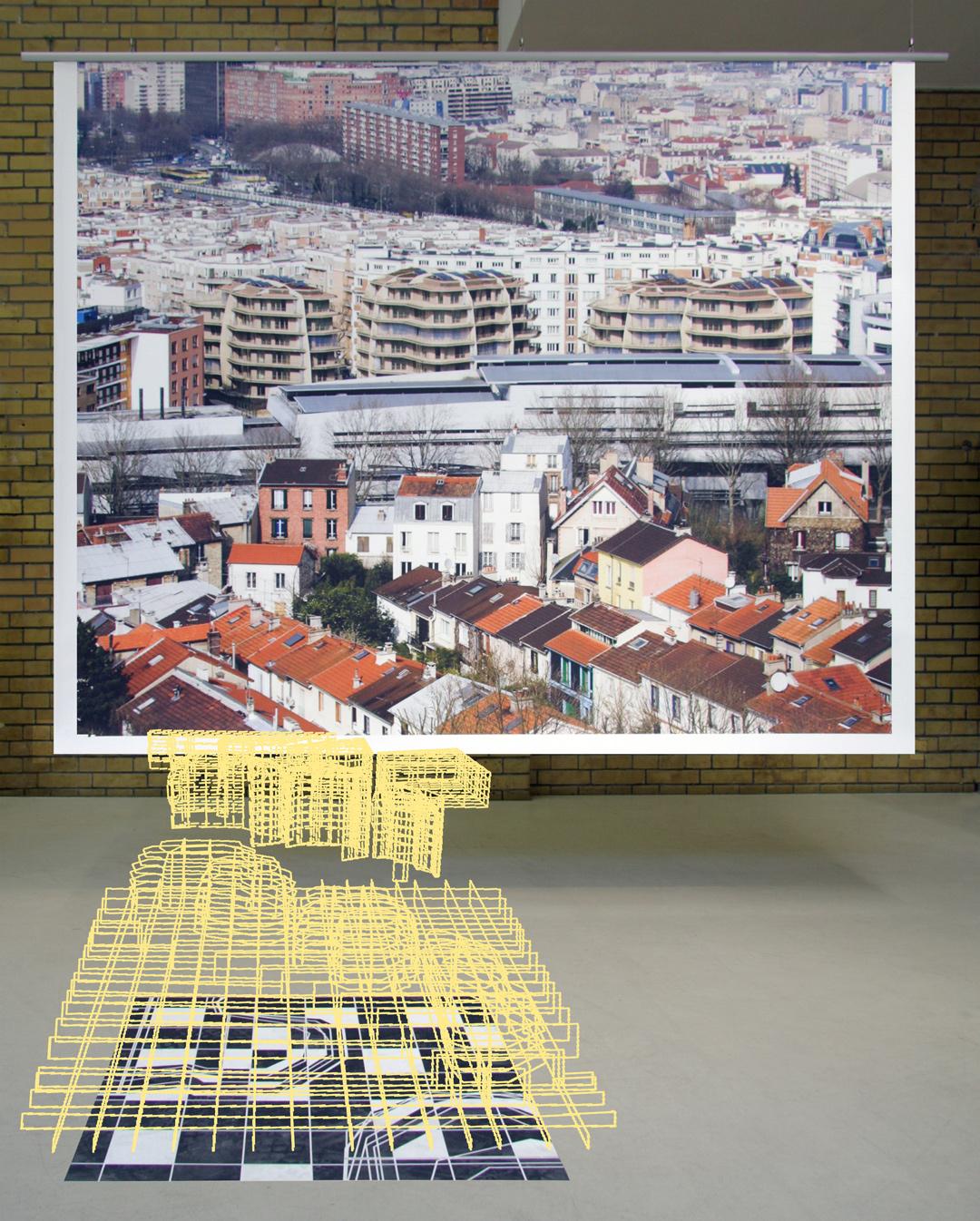 Augmenting the Invisible introduces the first retrospective in Germany on the work of Jakob + MacFarlane and will be on display until 18 May 2017.