Materials brands are starting to use their spaces to not just propose what they can do, but to prove it

KIEV – If you’re in the building-materials business, it’s only logical you’ll want to show off your wares in your own space. That’s what showrooms are for, right? But a number of businesses are questioning the presentation-focused format. Rather than simply displaying their products, they’re fully integrating them into their own builds. In other words, they’re not just proposing what they can do, they’re proving it.

Kohan Ceram offered up a prime example in Tehran, where the brand produced a special brick that became the building material for the exterior and interior. According to Hooman Balazadeh, the founder of Hooba Design Group, the studio behind the project, the ‘building itself represents the company’. 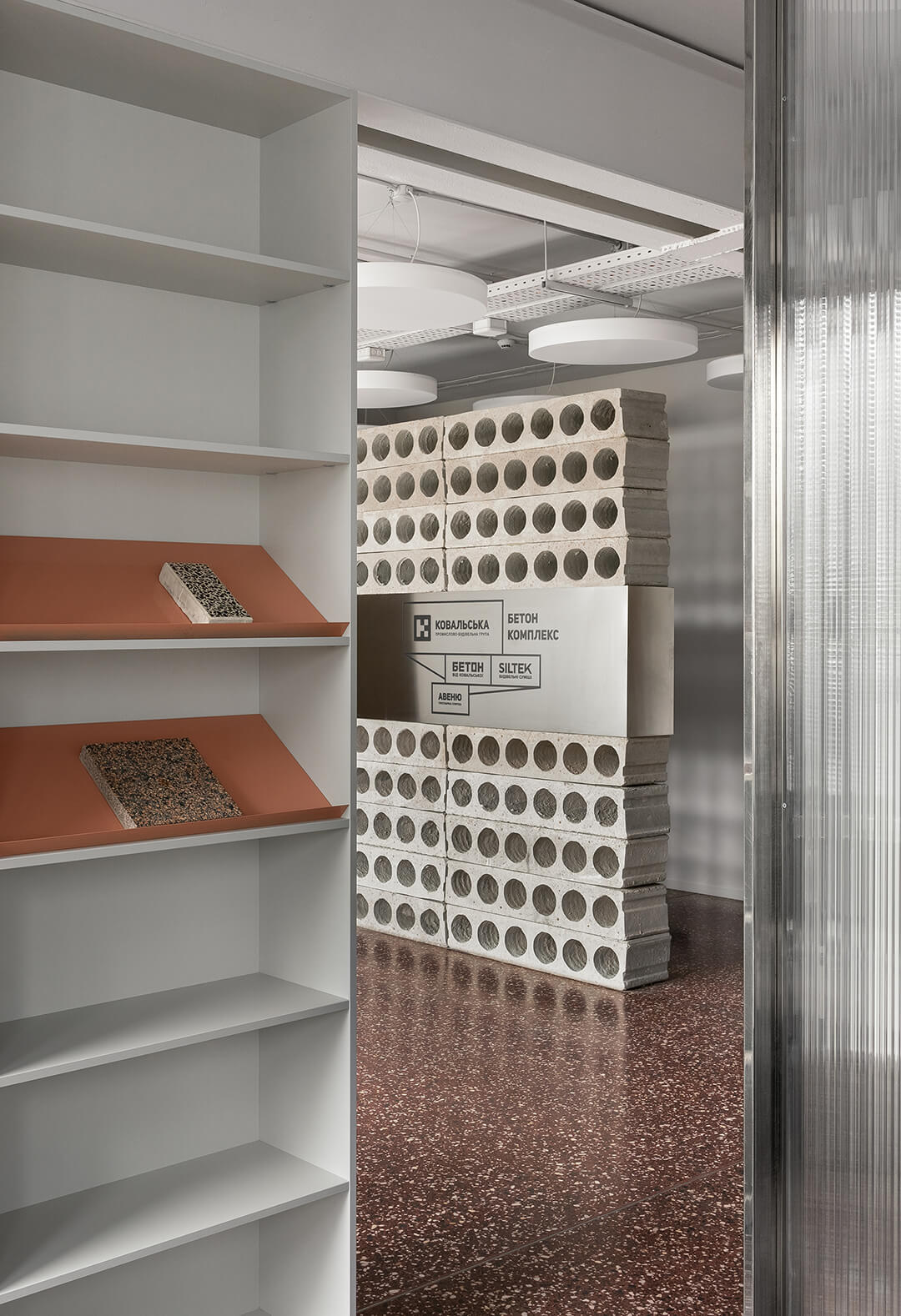 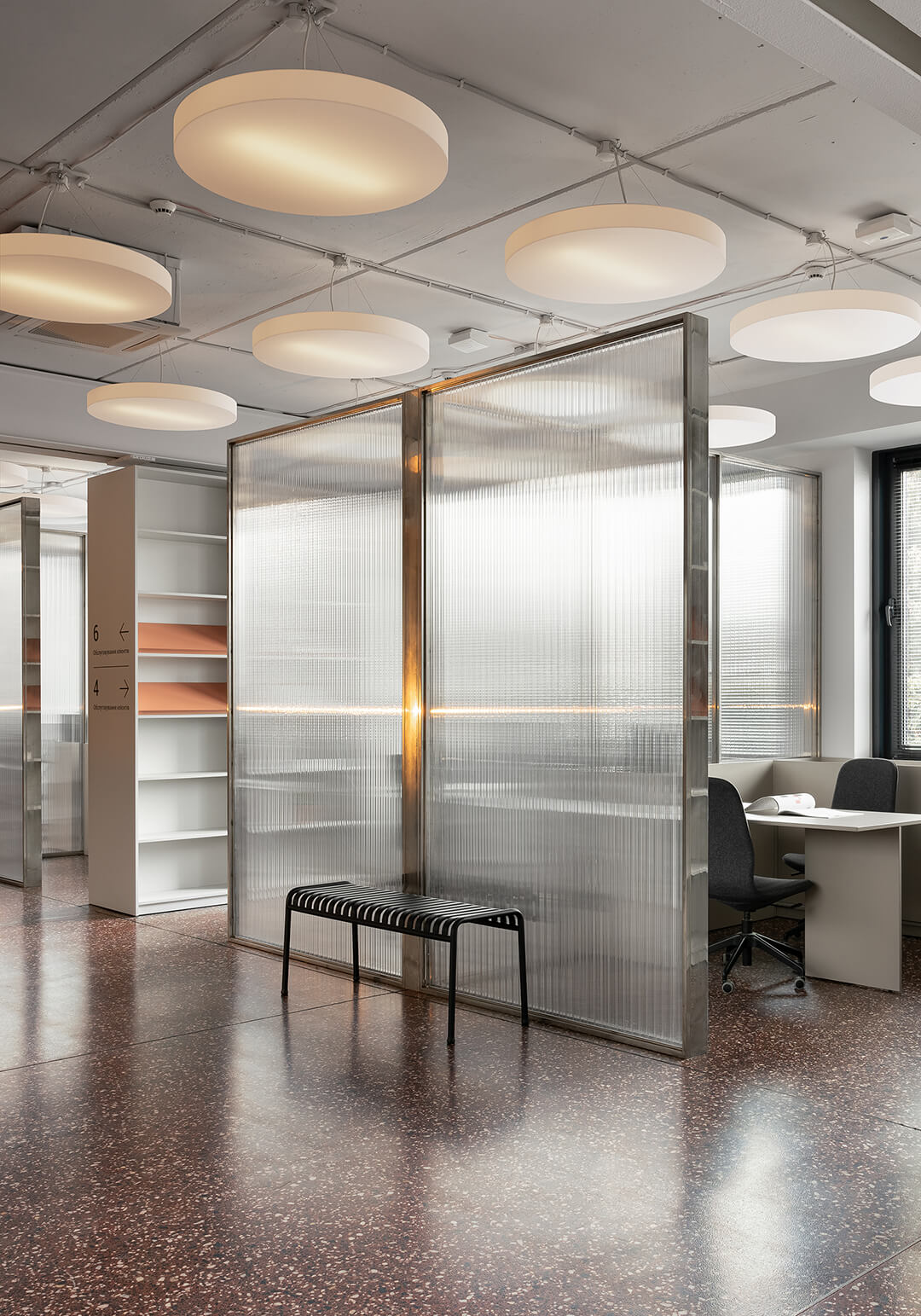 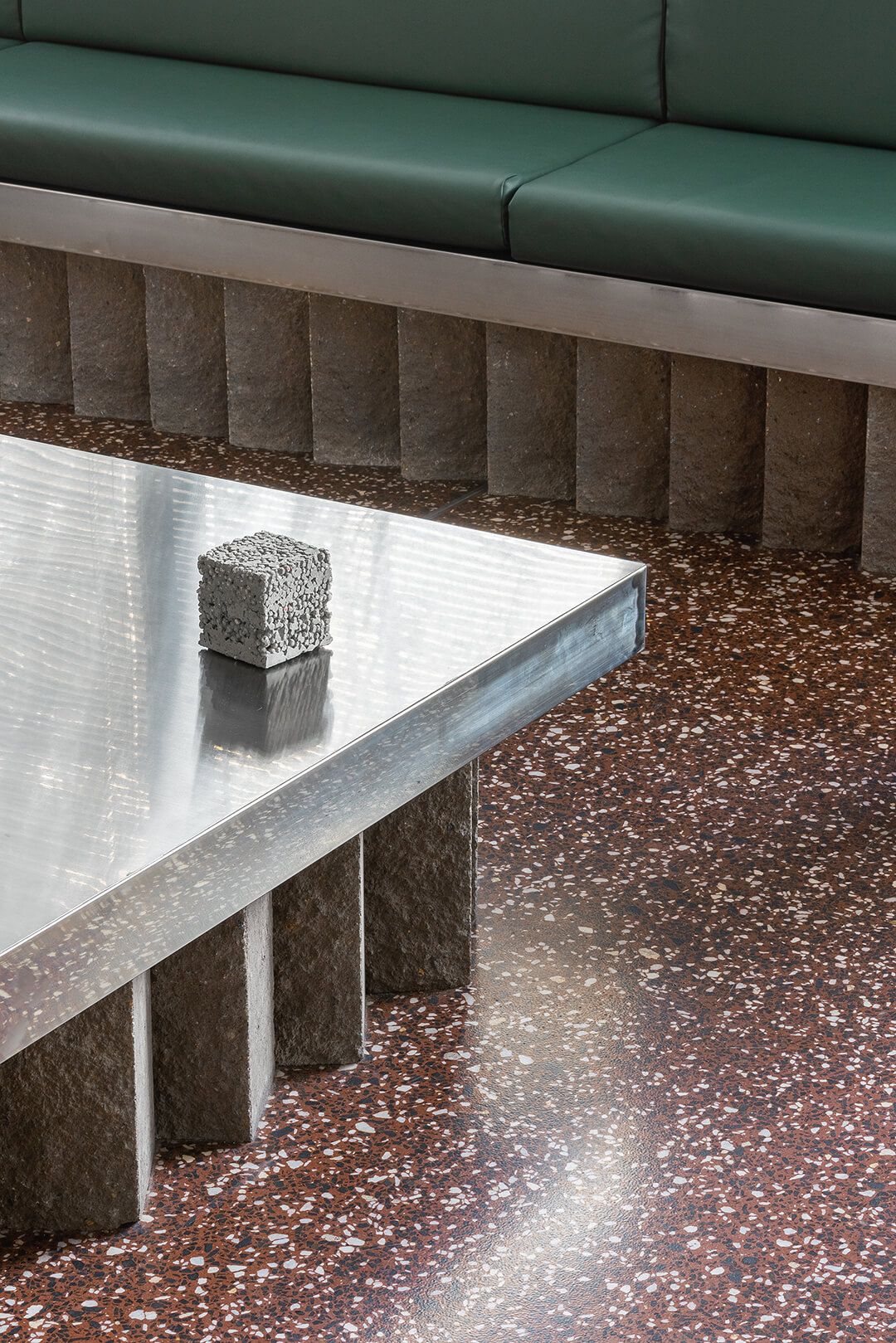 Kovalska, the largest manufacturer of building materials in Ukraine, walks a similar path with its Kiev office-slash-factory. Designed by Lera Brumina and Artem Trigubchak, the 1,120-sq-m interior integrates a number of materials and products from Kovalska’s catalogue. And not just in their standard roles, either. The partition in the waiting area, for example, is assembled from cut concrete slabs, while the base for the bench and table is made from paving stones. The company also highlighted its expertise by developing bespoke burgundy terrazzo tiles for the project. Thus, in addition to the building’s main role as a workspace, ‘it turned out to demonstrate Kovalska’s product capabilities’, says Brumina.