Born in the Japanese capital in 1967, artist Mariko Mori balances her time between London and New York. Having originally studied fashion in her native country, she moved to London in 1989 to attend the prestigious Chelsea College of Art and Design.

Her body of work, spanning over 20 years, explores universal questions at the intersection of life, death, reality and technology. She first came to prominence with her large-scale photographic self-portraits, but has since used different media including video, installations, sculpture and performance.

In an interview extracted from our book Where They Create: Japan [available here], Mori discusses how her practice changes depending on which creative hub she’s based in.

Did you always want to be an artist?
MARIKO MORI: I went to London to study fashion at the age of 21, but it happened that by mistake I enrolled for a fine art course instead.

London is where I create, New York is where my work is managed and Tokyo is where I meditate 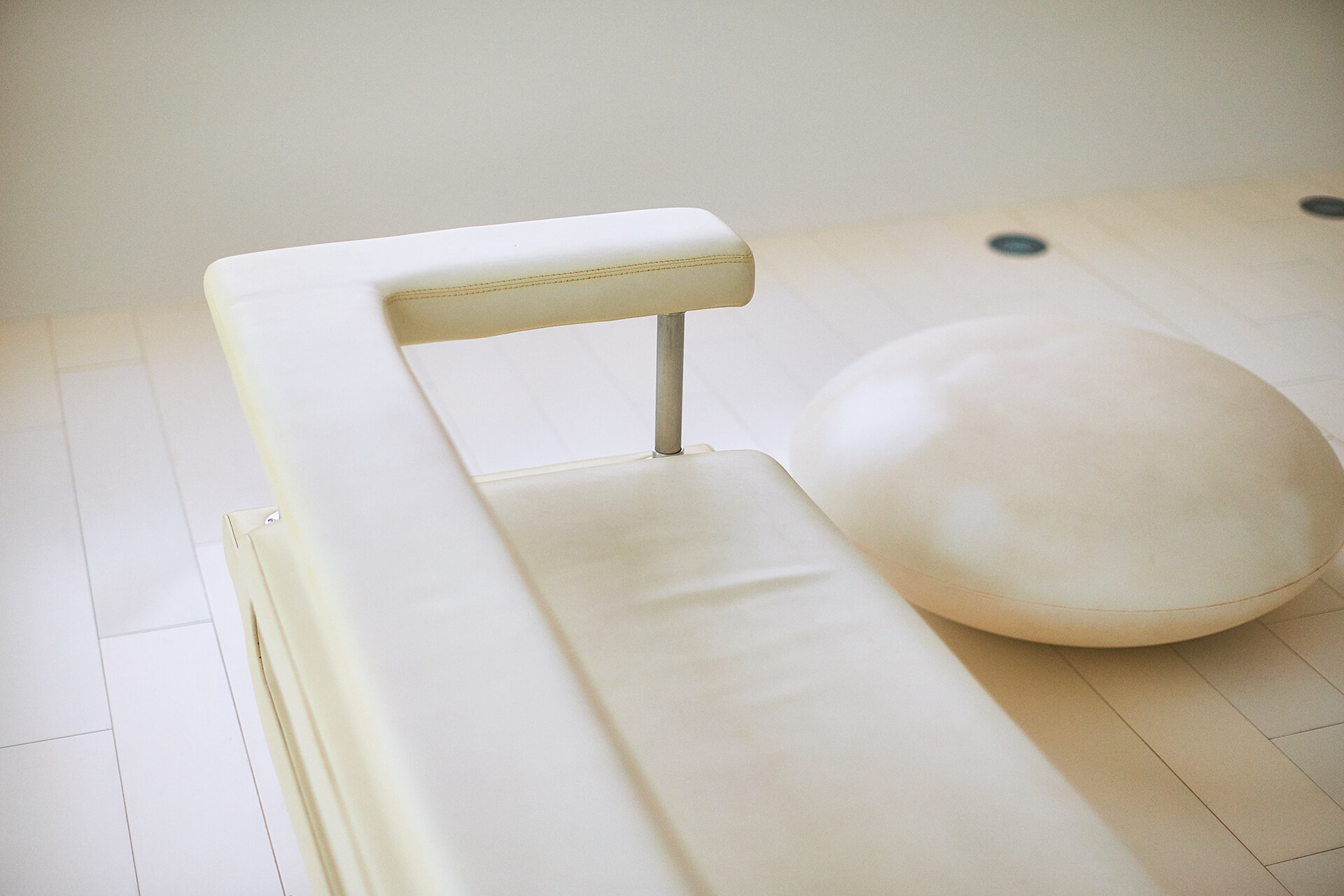 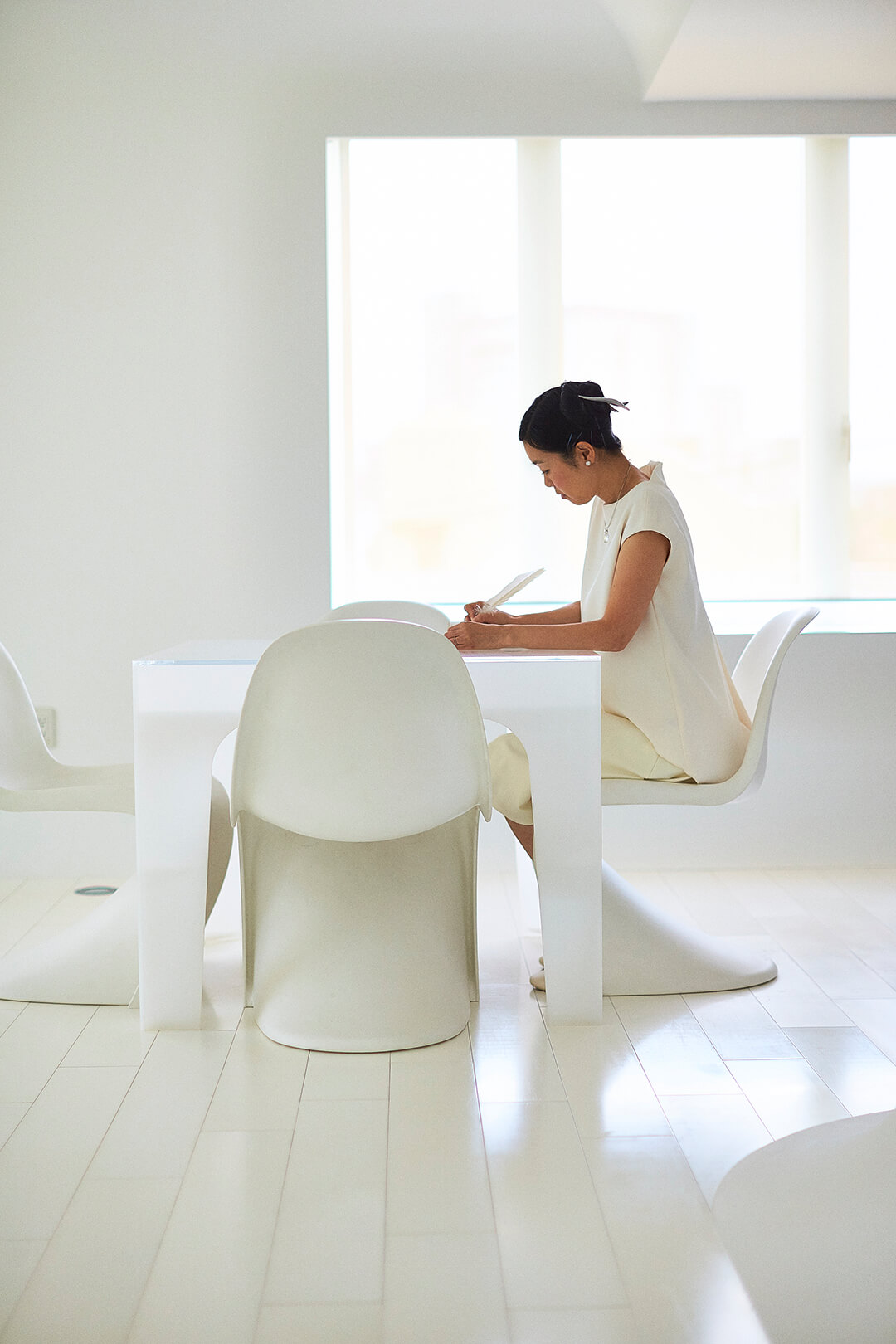 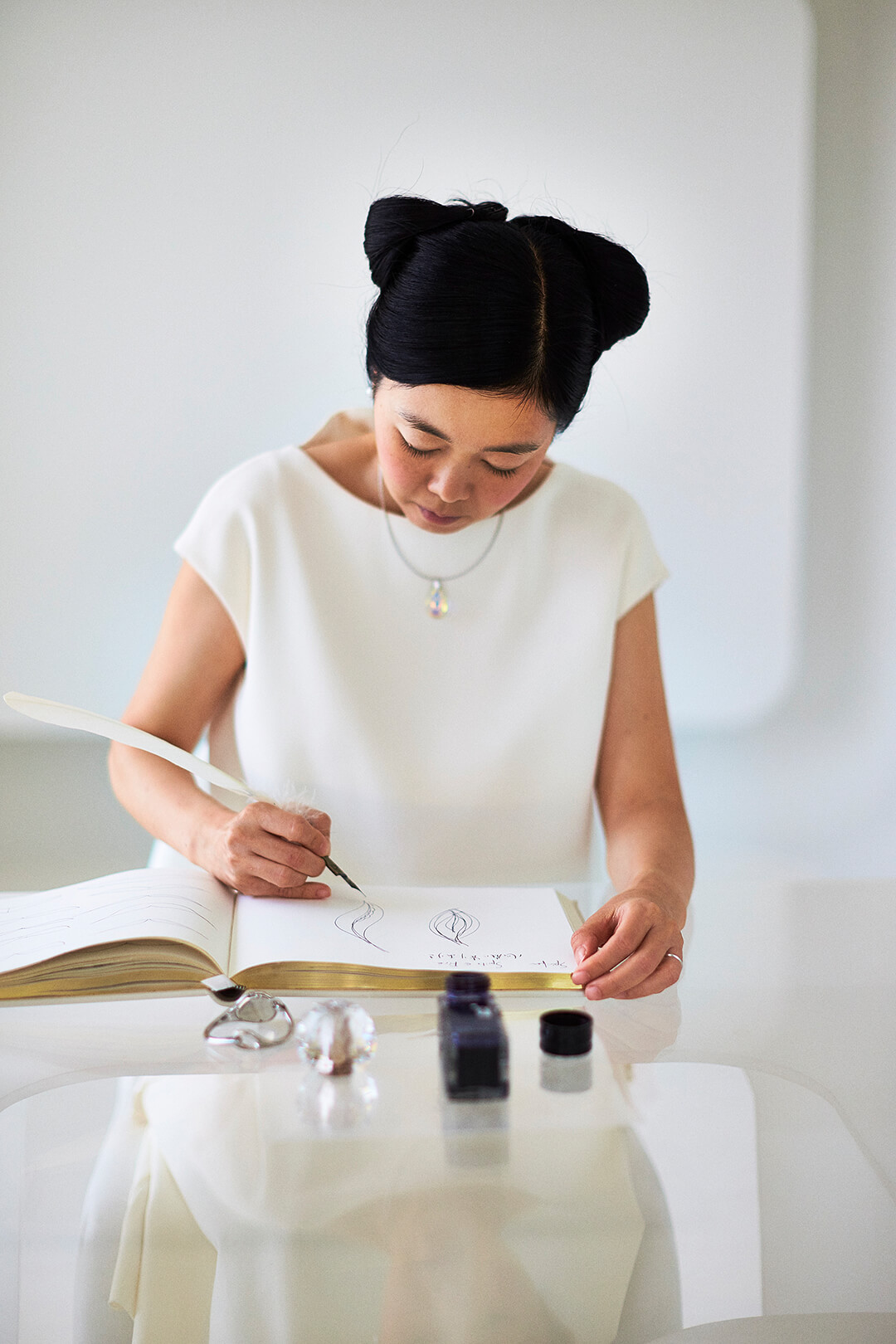 When did you move to New York?
In 1992, and then in 2013 I moved to London. Now London is where I create, and New York is where my office is located and where my work is managed.

You have a space in Tokyo as well. What do you do there?
Tokyo is my temporary living space when I go to Japan. There is also a tea house there, which I designed. It’s where I meditate and think about my work.

How does an ordinary day begin for you?
When I am in London my day starts around 7.00, walking around the park with my dog for about an hour. Somewhere along the path, I stop for meditation. I normally arrive at my atelier at 10.00 and work until around 18.00. I will often go for dinner afterward, and then I will hold a meeting with my staff at the New York office over Skype.

You could be in Tokyo and still work internationally. Why did you decide to have your base outside of Japan?
Support towards an artist’s work is stronger in the United States and in Europe. Both my staff and production team in the United States have a deep understanding of art, which makes the creating process easier for me.

When I install my work in Japan, I can’t realise my project without the help of a Japanese purveyor and builders. Japanese people are very conscious and don’t like to take risks or do unprecedented things, but art often requires technology or craft that has not yet been applied in a certain way. In Japan, although there are master craftsmen, they are not so experimental in applying their skill to new things – while in the West, craftsmen are willing to take the challenge positively, trying new things.

In think, in general, the West has an appreciation for art and a willingness to offer support both financially and mentally. I am immensely grateful to these people. 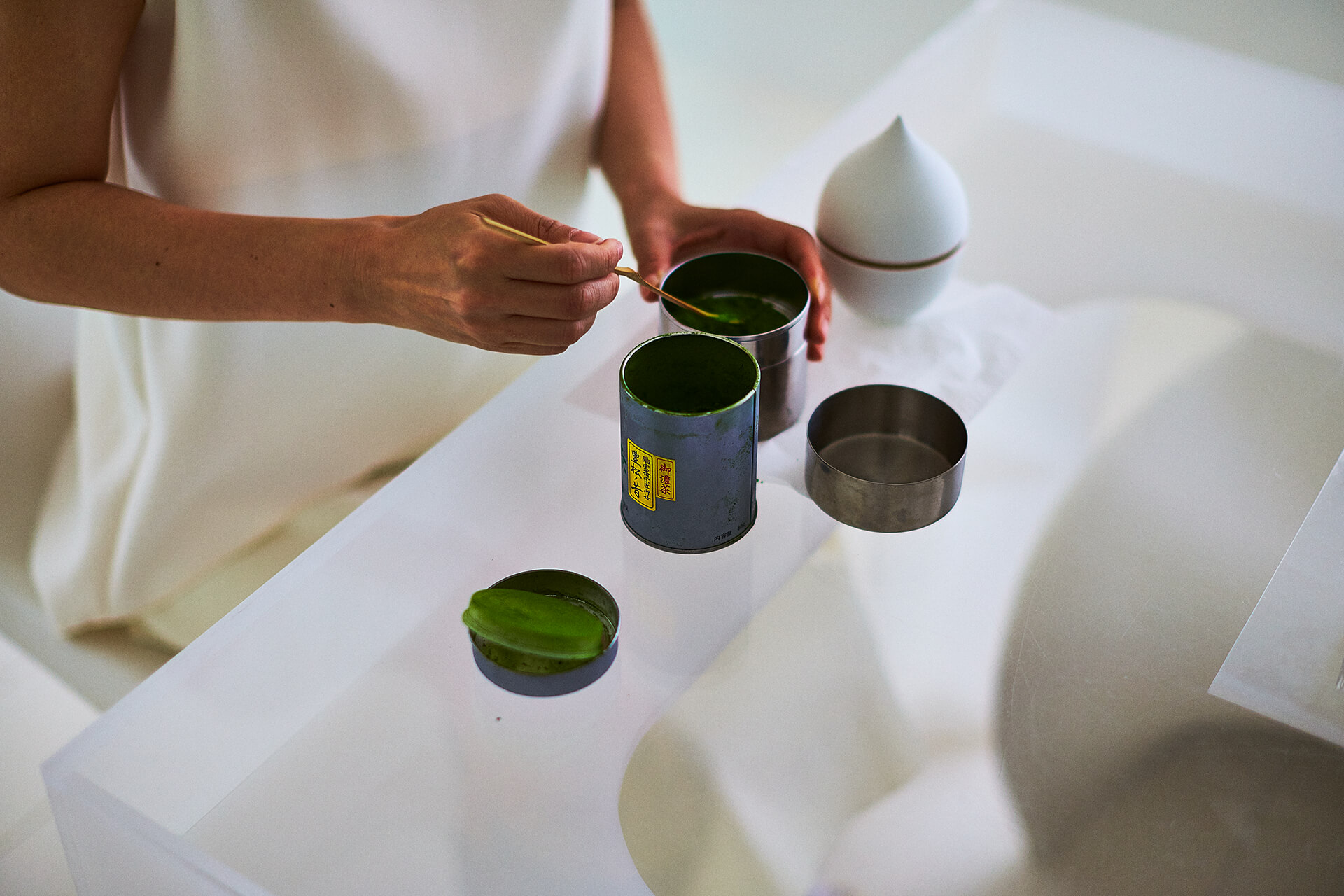 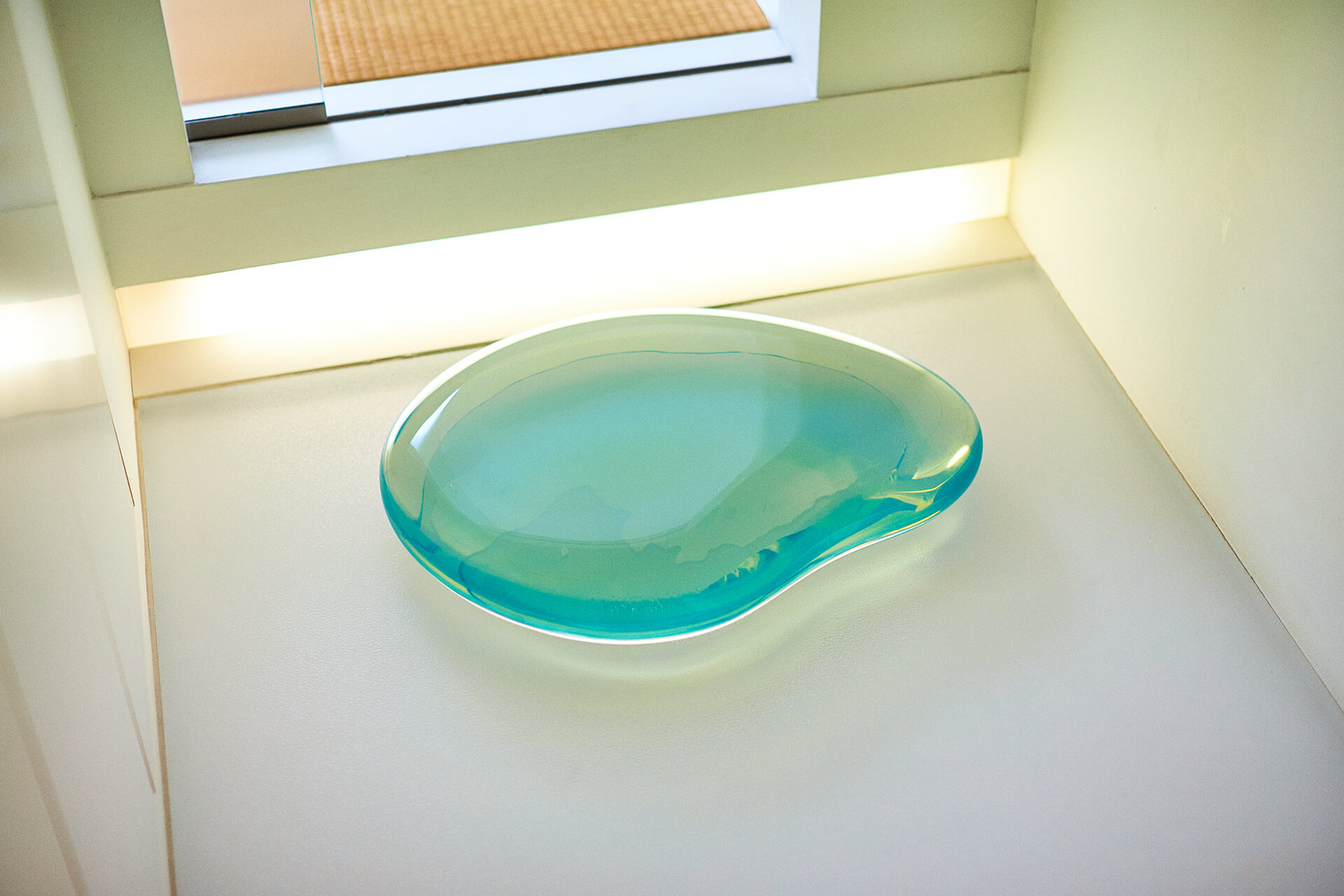 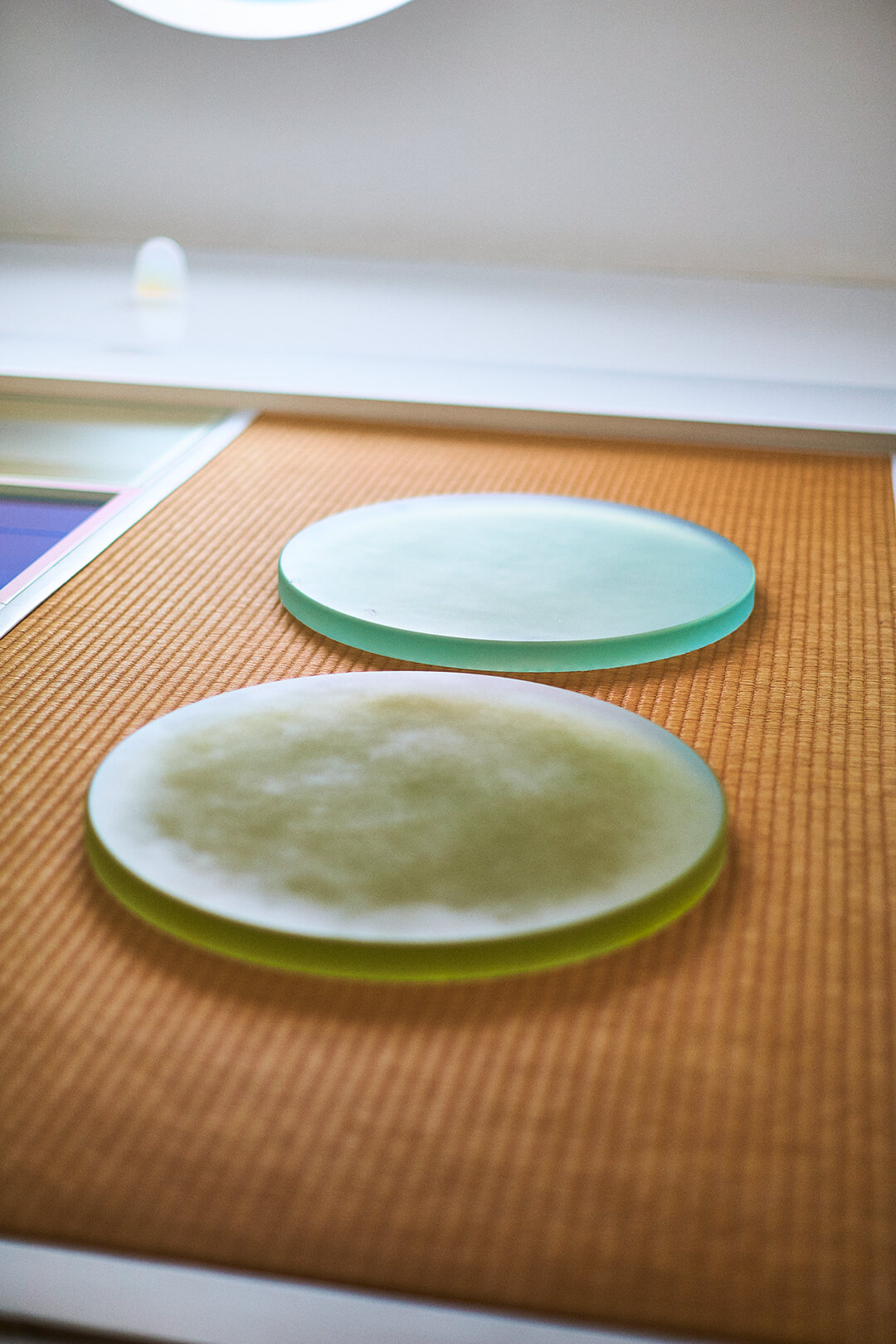 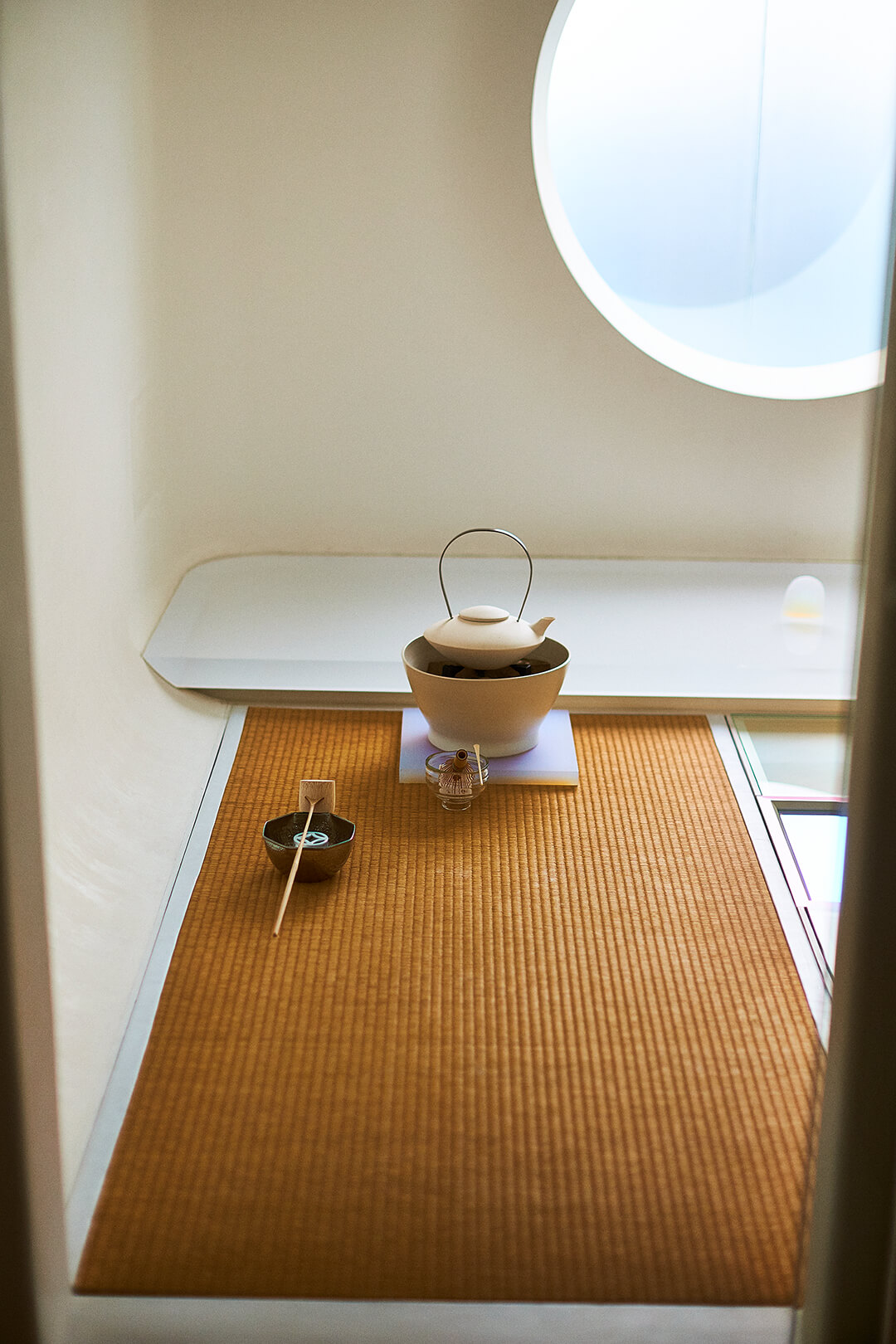 What do those cities offer you?
New York is inspiring, it is a city of competitiveness and I am encouraged by its sheer energy. There are endless possibilities that make me think I can realise any project. I like the positive atmosphere of New York. The weather here is also moderate, which enlivens me mentally, while in London the weather is depressing. However, London is a mature city. For me, London is a place to research and develop ideas, while New York is a place to realise them.

I sense a spiritual aspect in your work. What do you intend to express through your creation?
Each work is different, but since 1999 I have been trying to explore how I can show the essence of the never-ending cycle of life and death, which lies in Buddhism. It is not that I create from ego; rather I feel some invisible force is calling me to create things that can be shared, and become a gift to human beings.

Why did you create a tea house in Tokyo?
I made it in 2000. I started practicing the art of tea rituals in 1997, because I wanted to learn about Japanese aesthetics. The tea house is a place where people become one through the tea ceremony. I see the tea ritual as an act of purifying one’s spirit and sharing feelings of consolation with others.

I realised the sensitivity of Japanese culture after I moved outside of Japan. When I am in Japan, everything is Japanese, so everything is diluted and you don’t find eminence in Japan. When I moved to other countries, I noticed how distinctive the Japanese mentality is.

This interview was originally featured in Where They Create: Japan, our book on creative studios. With forewords by Tyler Brûlé and Nicola Formichetti, it is available for purchase in the Frame web store.