VENICE – There are at least two elephants in the room when speaking about OMA’s newest exceptional building, the Fondaco dei Tedeschi in Venice. The first one is a red escalator which cuts through half of the thirteenth-century building. Less visible yet more obvious, the second elephant is the purely profit-driven character of the redevelopment – commissioned by the Benetton family, the 9000-sqm space is now leased by the Hong Kong-based and LVMH-owned retailer Duty Free Shop, who many will know from airport lounges. 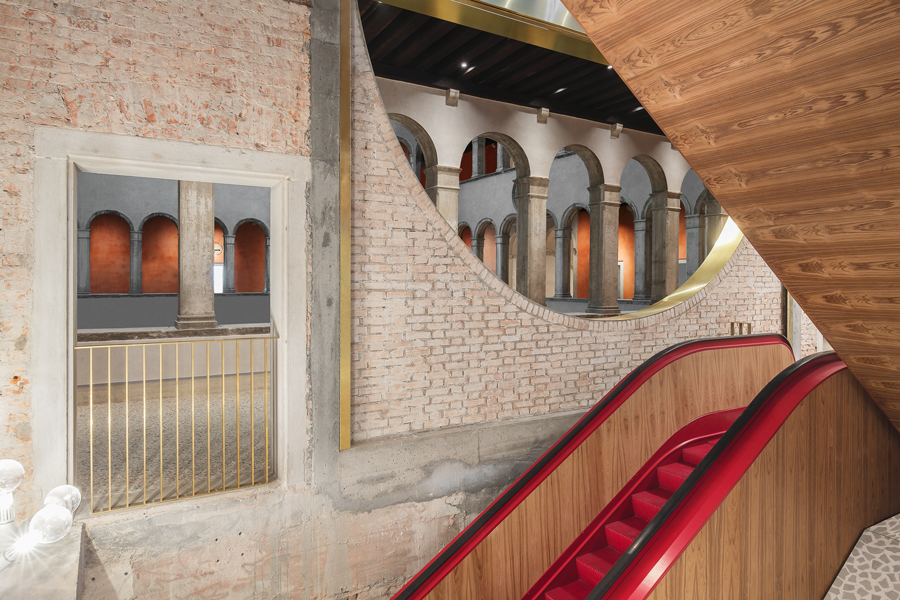 One of the most historic buildings in Venice, the palazzo adjacent to Rialto Bridge and Grand Canal has just been finished after five years of construction and 18 preceding months of wrangling with Italian conservationists.  While the cultural clergy fears that the additions and changes to the building will damage Italy’s historic identity, OMA appeals to the fact that the building has been intensively restored several times during its lifespan, the last time with raw amounts of concrete during Mussolini’s regime. As a bricolage of different times and materials, the structure objectively lacks authenticity – the architects say. Further, the practice urges not to fall into nostalgia and instead to stay open to progress. 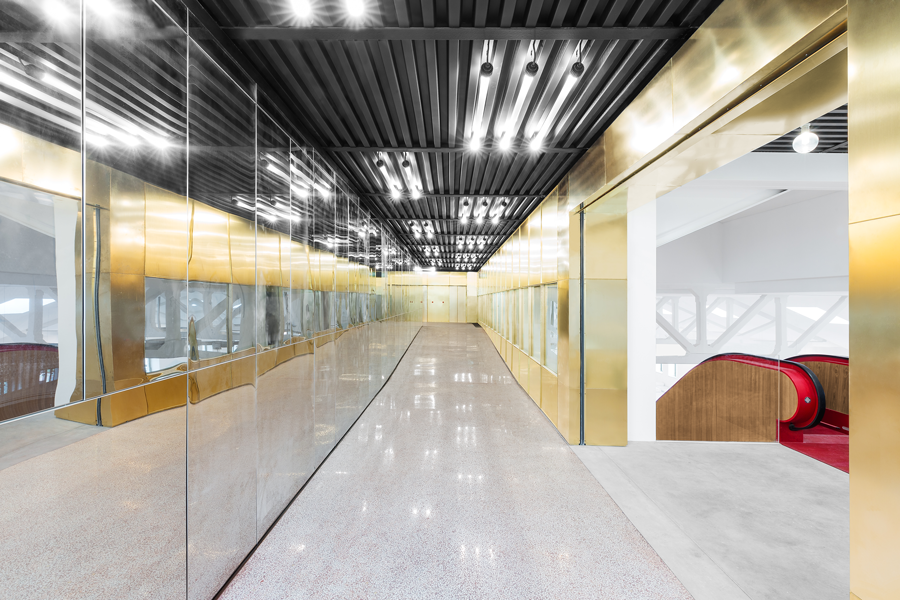 The renovation’s outcome mirrors the approach. The already mentioned escalator was originally intended to be hinged and possible to lift, making more space in the courtyard during events. But even without the gimmick a fear of nostalgia is arbitrary. Cleverly demonstrating the power of the new, the architects have inserted wood-panelled escalators, flights of stairs clad in shiny gold, and cut open brick walls of existing gallery spaces. The large palette of materials used, all exposed in an archaeological manner, references the historic bric-a-brac of materiality. On top, a new glass and steel storey houses a pavilion and wooden rooftop to complete the palazzo’s arrival in the present. 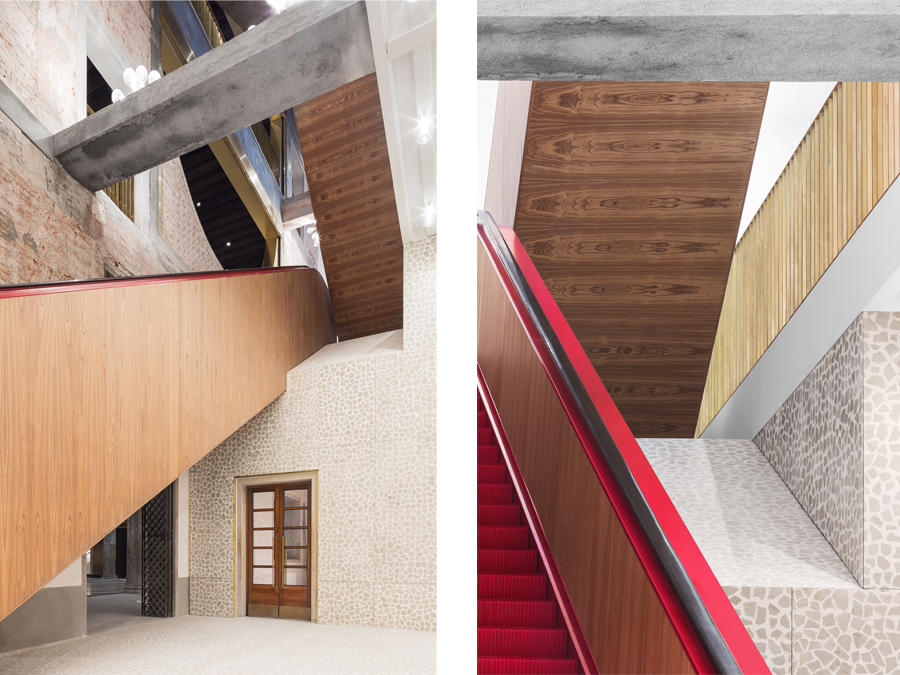 However, architectural preservation is not the (only) discussion point regarding the new Fondaco dei Tedeschi. In his book Se Venezia Muore (which will be published in English under the title If Venice Dies later this year), Salvatore Settis, art historian and chairman of the Louvre Museum’s scientific council, exemplifies Venice’s commercialisation to ask more general questions about cultural endowment. In a city in which there are 140 visitors for every resident, the addition of a duty free department store is unlikely to keep Venetians from abandoning their hometown. Although the original concern dates back to Henri Levebre’s 1968 book Le Droit à la Ville, it has recently gained momentum with European capital cities like London and Berlin becoming increasingly over-developed, thus compromising liveability.

Meanwhile in Venice some mourn the past, others profit from the future to come. 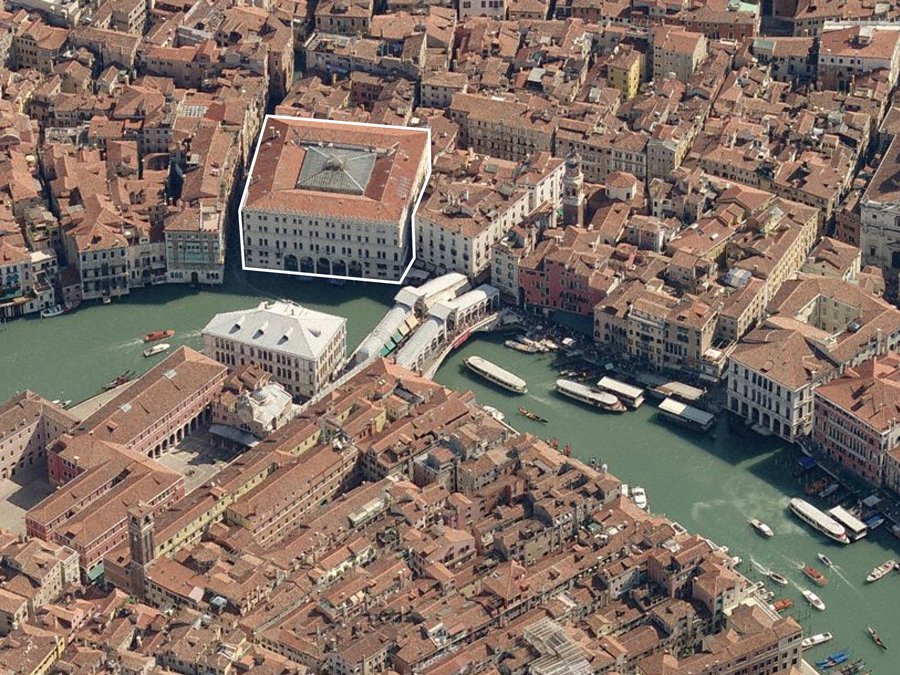 Il Fondaco dei Tedeschi, location next to the Rialto Bridge on the Grand Canal 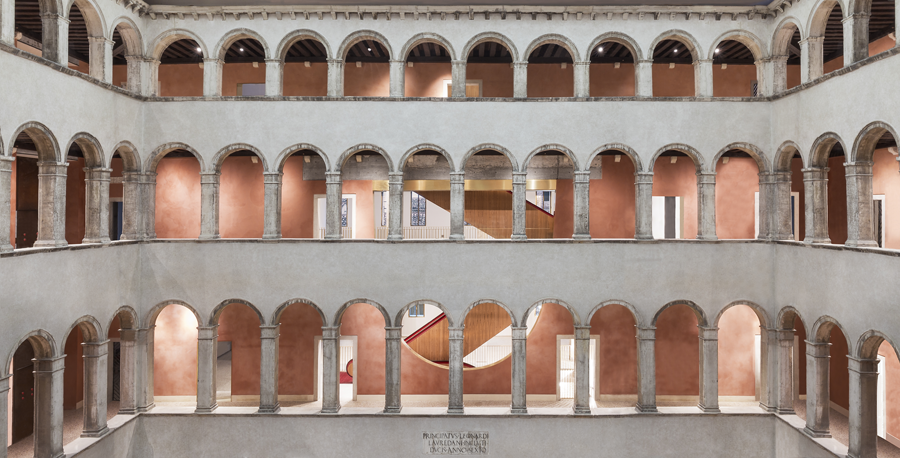 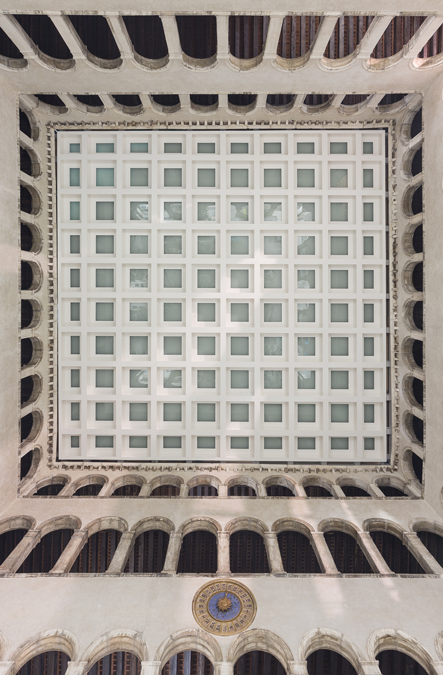 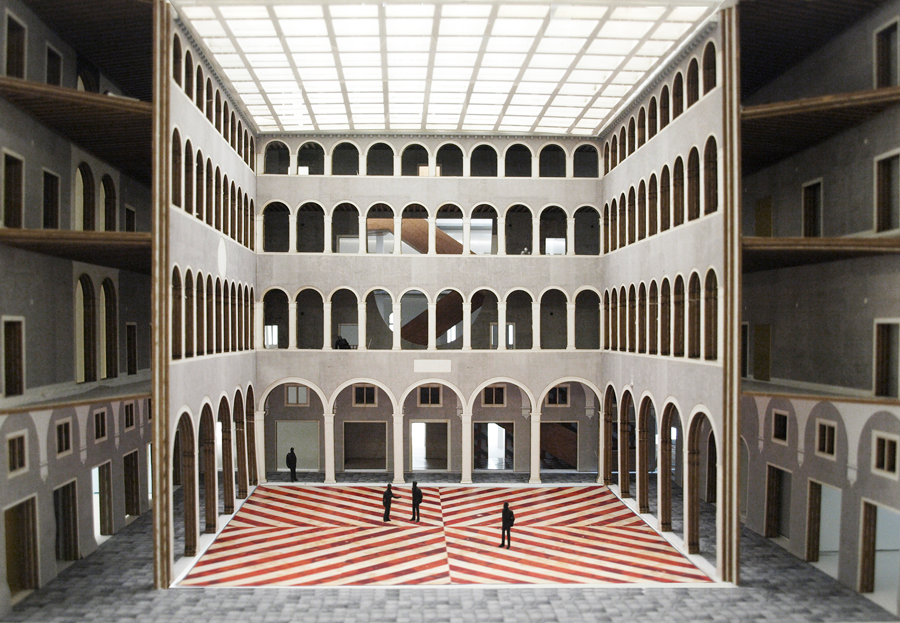 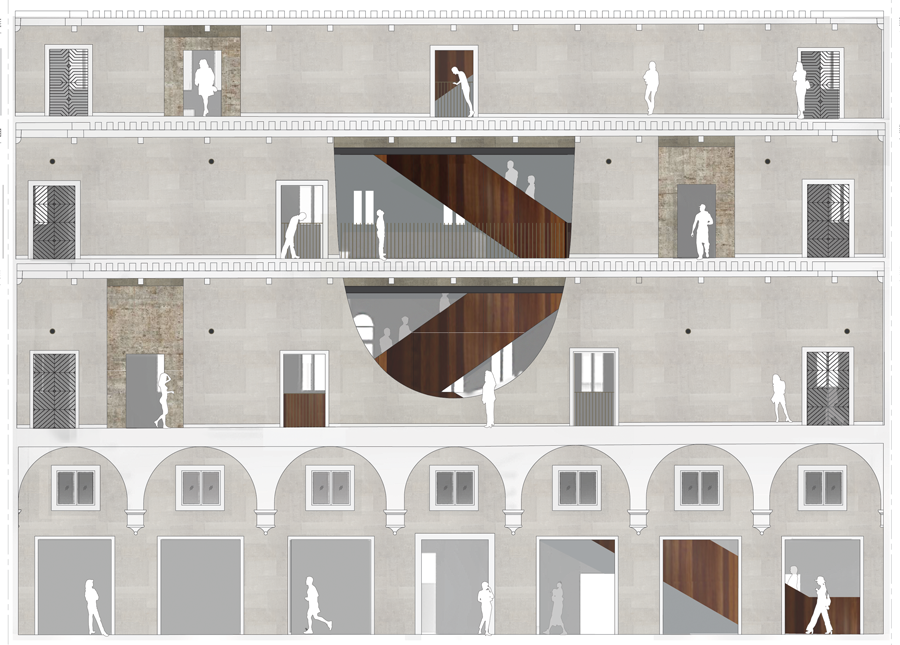 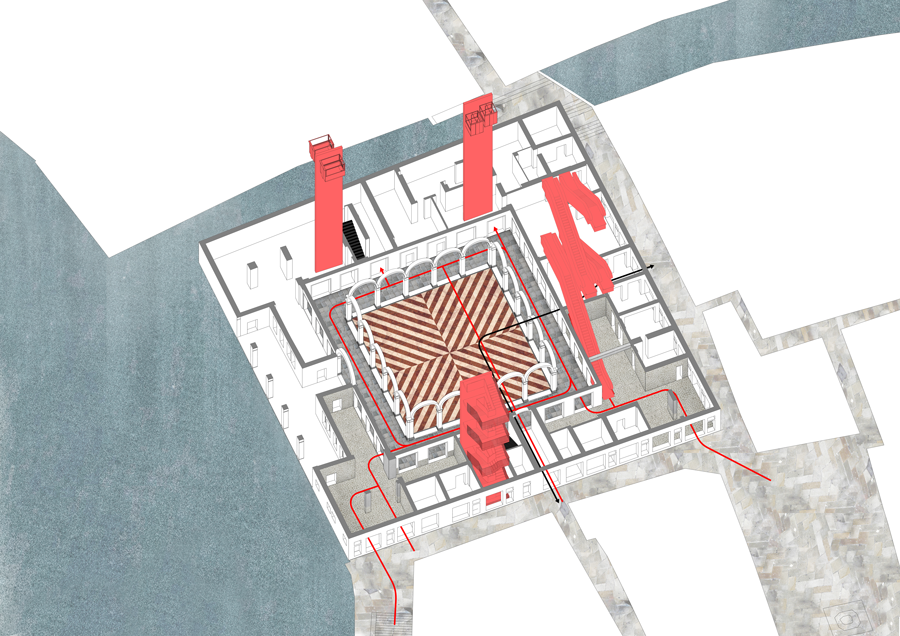 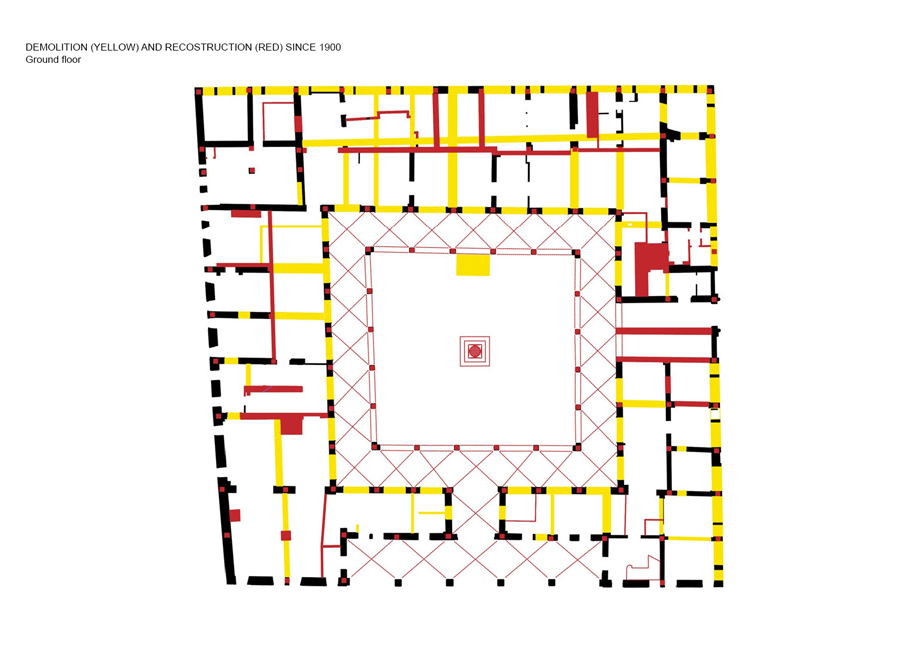