Typically, artisans weave rugs according to existing patterns, but Jaipur Rugs’ Weaver Design Project revolves around Rajasthani makers who compose their own patterns and set to work using 1,200 kg of raw materials and more than 50 shades of yarn, provided by Jaipur. Now in its second year, the Artisan Originals collection features rugs with traditional motifs that are woven by unexpectedly modern hands. Consumers weary of trends are looking to age-old craftsmanship to enrich their contemporary spaces. 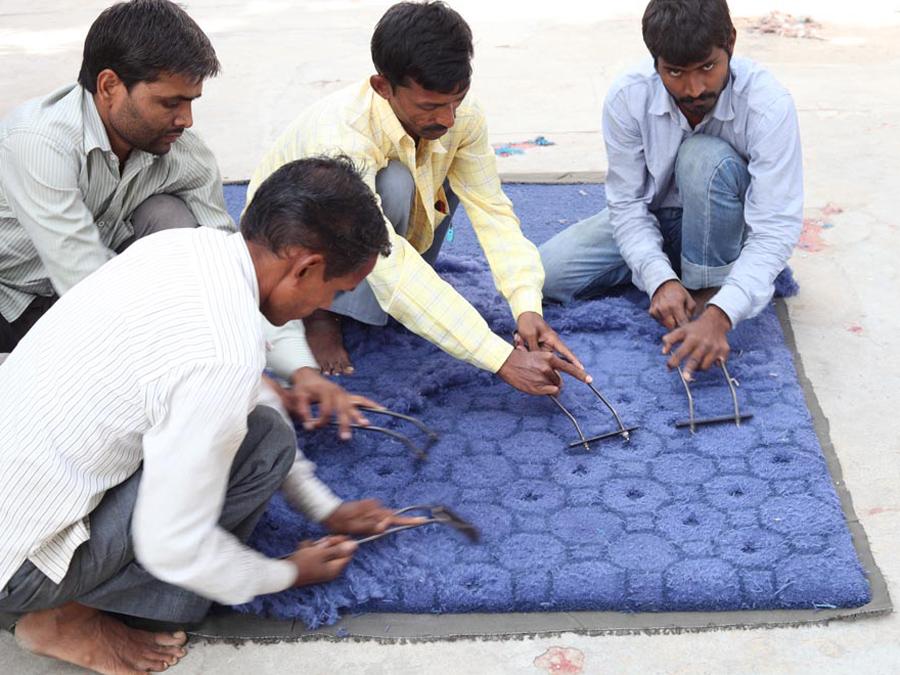 Following this line of thought, Spanish rug company Nanimarquina contacted Neri&Hu; inspired by tile patterns found on Shanghai streets, the studio designed the Jie collection of meticulously hand-tufted rugs made by weavers whose skills have come down through generations. 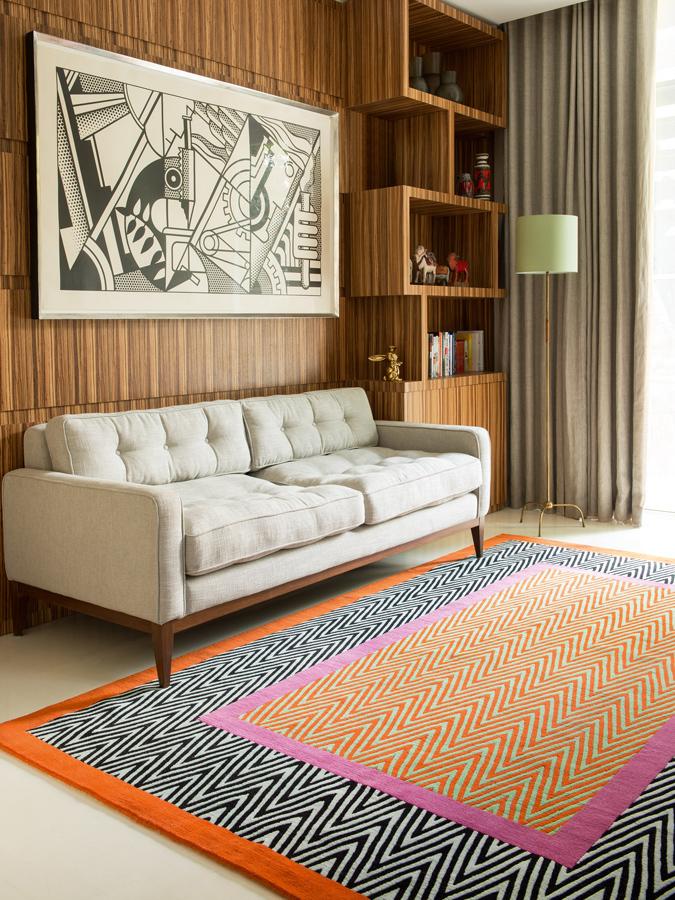 The Rug Company, a UK manufacturer, also relies on the talent of Eastern artisans to bring its ultramodern designs to life, including the VW Flag, Vivienne Westwood’s interpretation of the Union Jack, and, more recently, four signature silk-screened patterns by fashion designer Jonathan Saunders, a man known for ‘clashing incongruous colours’. Why seek out Saunders? He and the brand share a vital affinity: ‘Luxury, for me,’ he says, ‘is about craftsmanship.’ 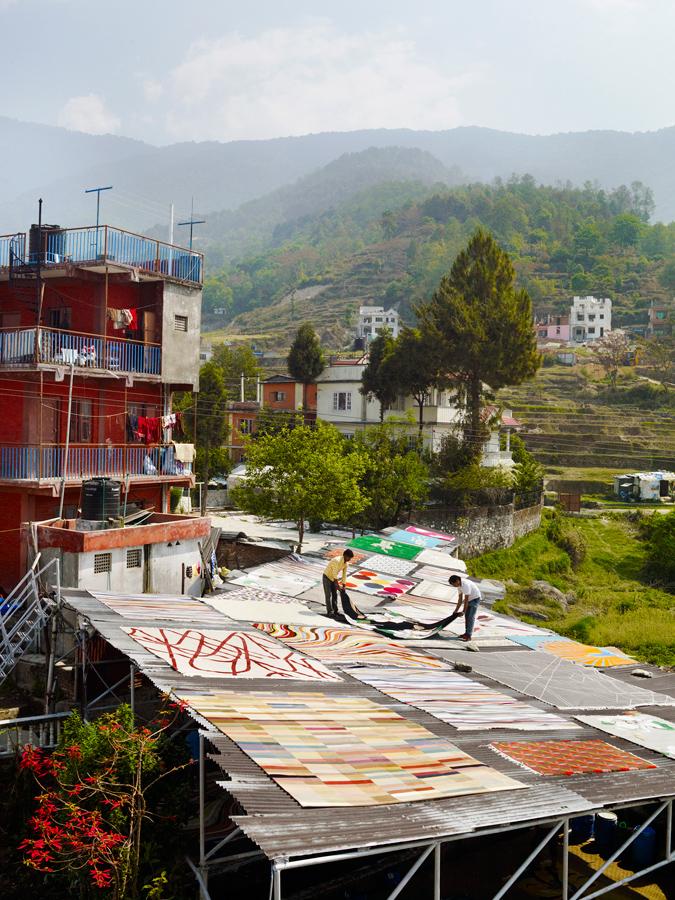