Retirement communities: that's where the nice restaurants are popping up

The new retirement community project by PegasusLife in Kent sounds relatively standard for the area: there are eight mews houses and 53 apartments that will be distributed within five free-standing villas in the project's second stage.

The odd element, though, is the Wildernesse Estate restaurant: one would certainly expect the target audience to be younger and more urban, but this is further evidence of the impact of an increasingly sophisticated aging population in the hospitality industry — many retirement centres and satellite facilities have been getting a considerable design upgrade in the past five years. 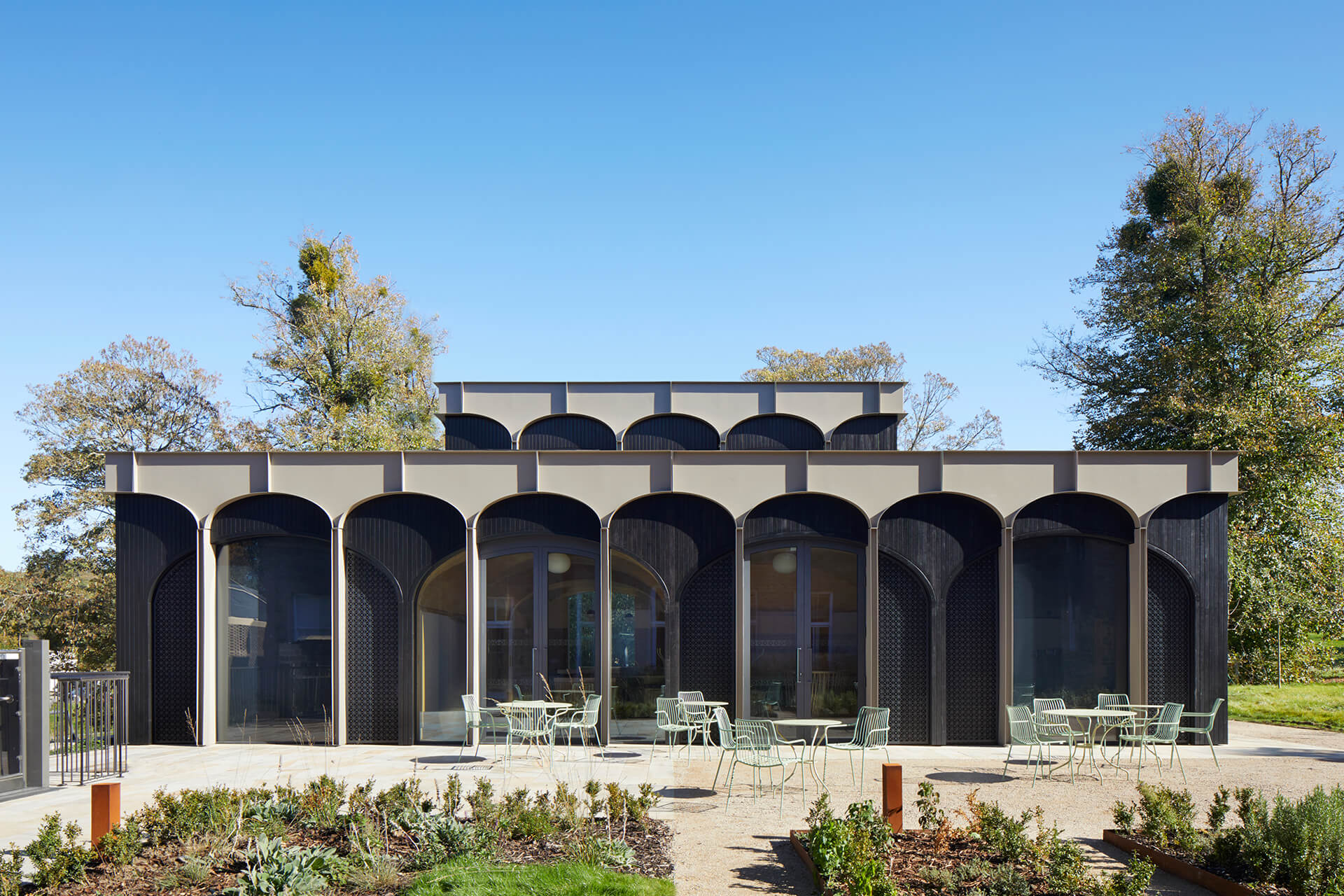 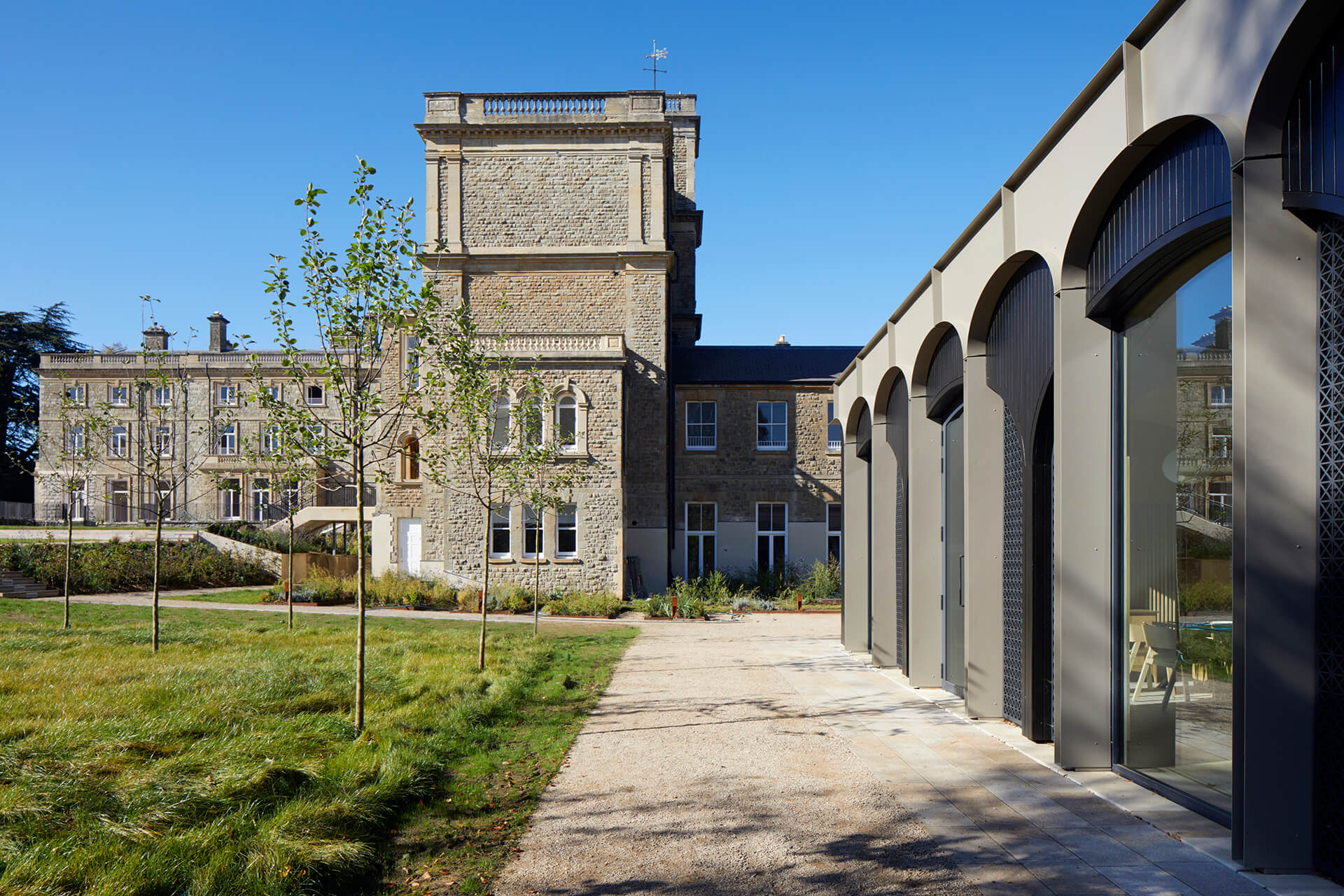 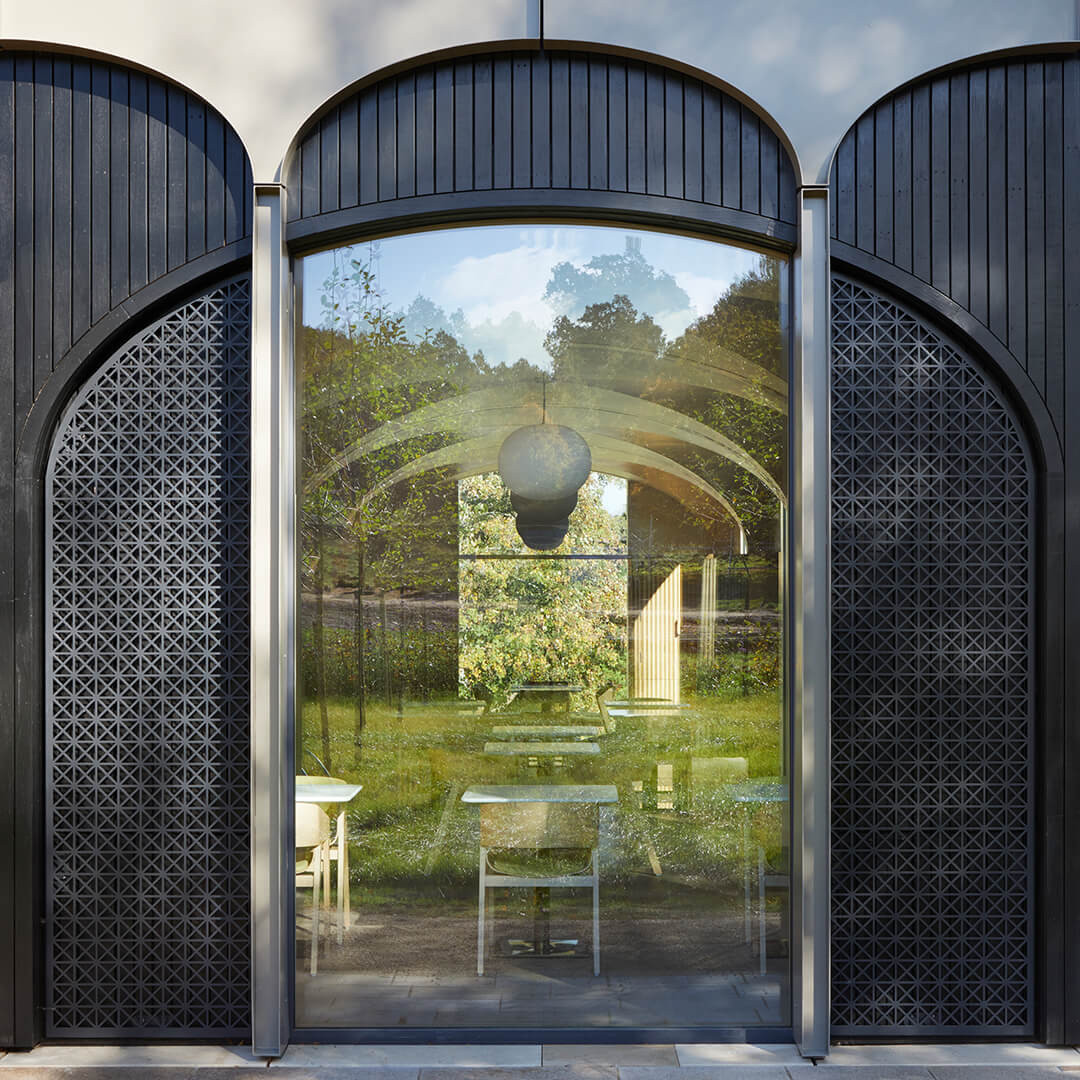 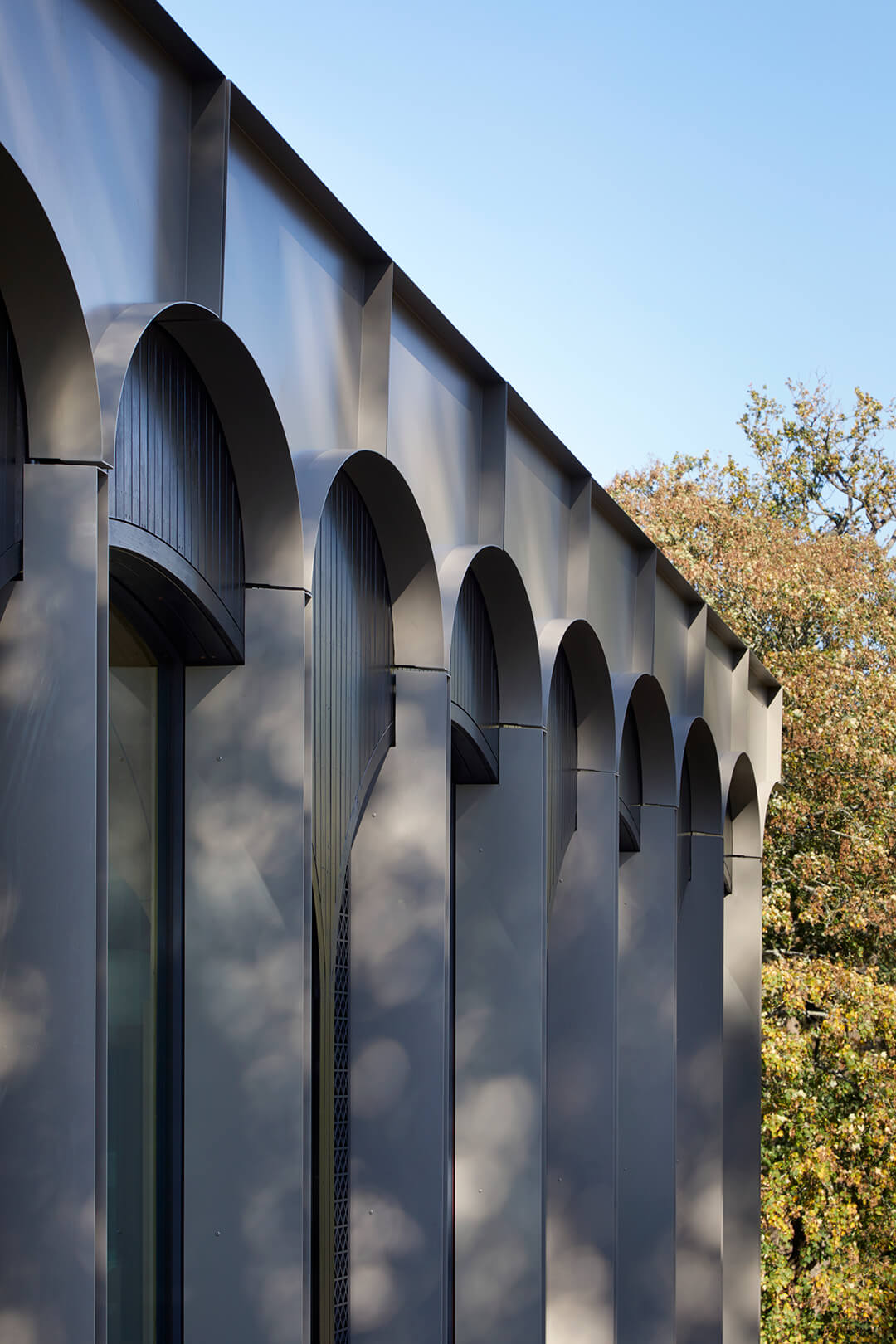 The former mansion featured a conservatory inside a kitchen garden; the architectural team from Morris+Company have brought back this heritage by making nods to the pavilion typology through the timber vaults of the restaurant. 'It was imperative to establish a strong visual connection to the impressive historic context,' explained project director Joe Morris. 'So the semi-precious nature of the outer metallic skin alludes to the delicacy of a traditional glasshouse, contrasting with the solid masonry plinth that ties the building back to the existing house.'

Everyone, irrespective of age, shares the aspiration to live in a beautiful and socially inclusive environment 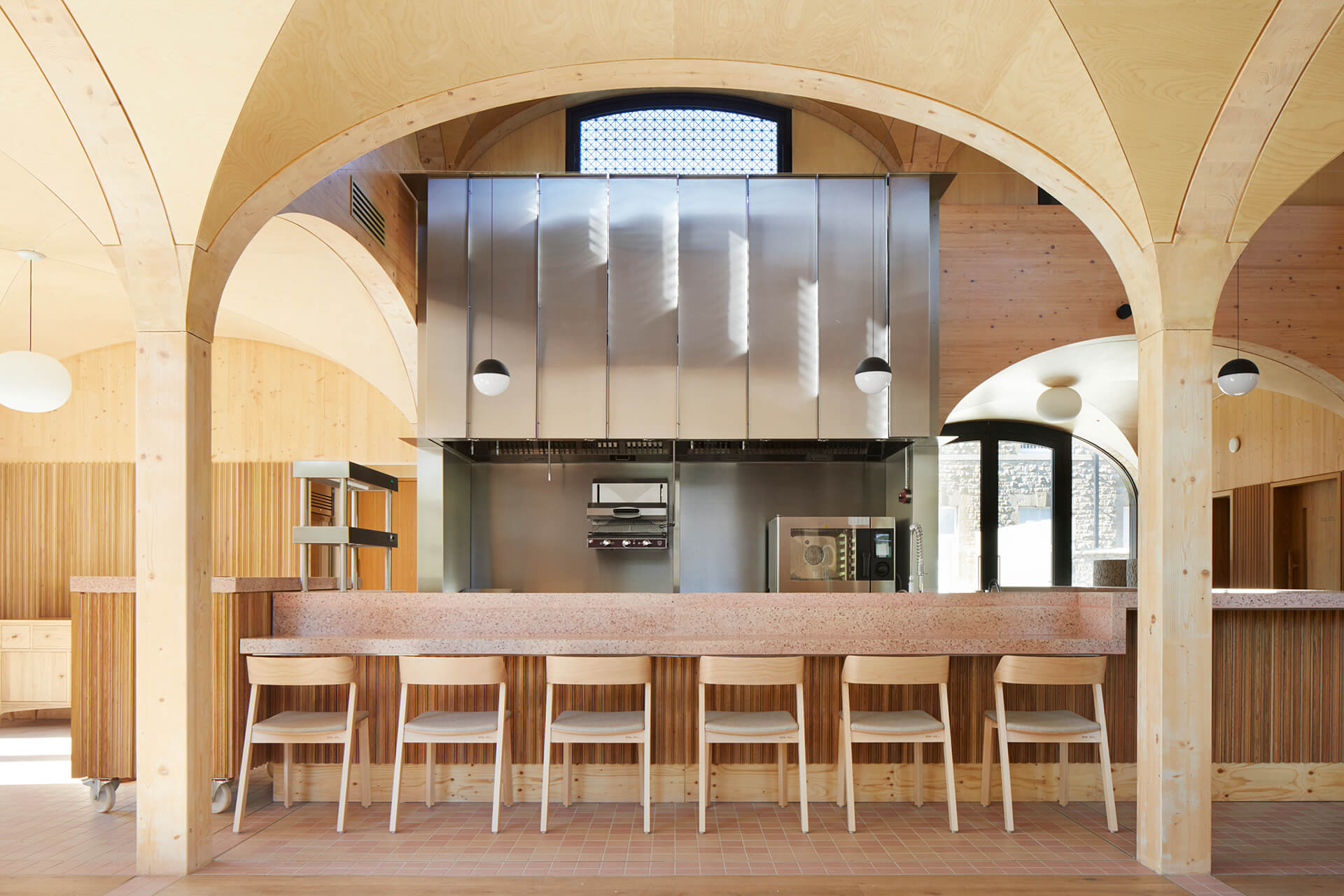 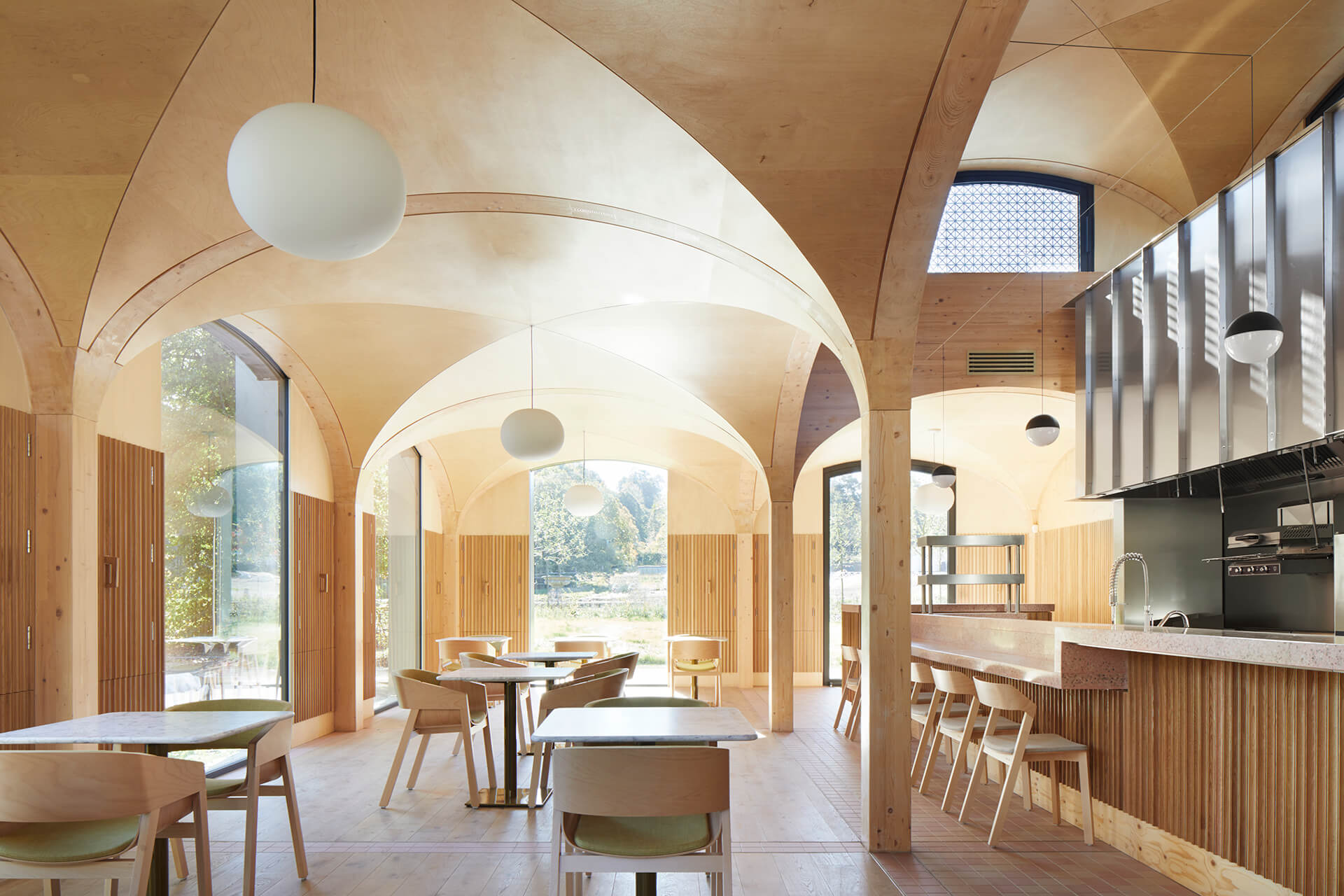 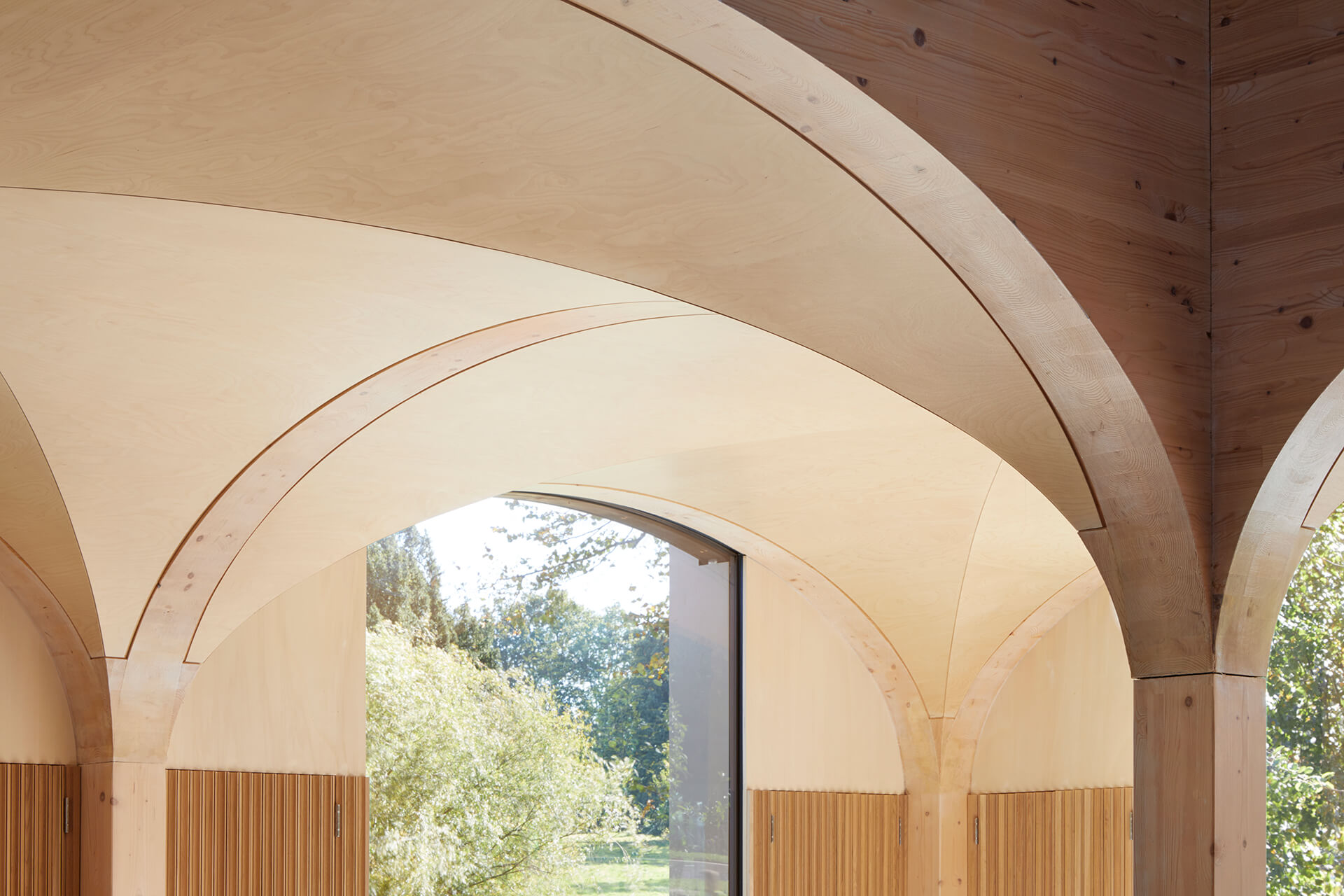 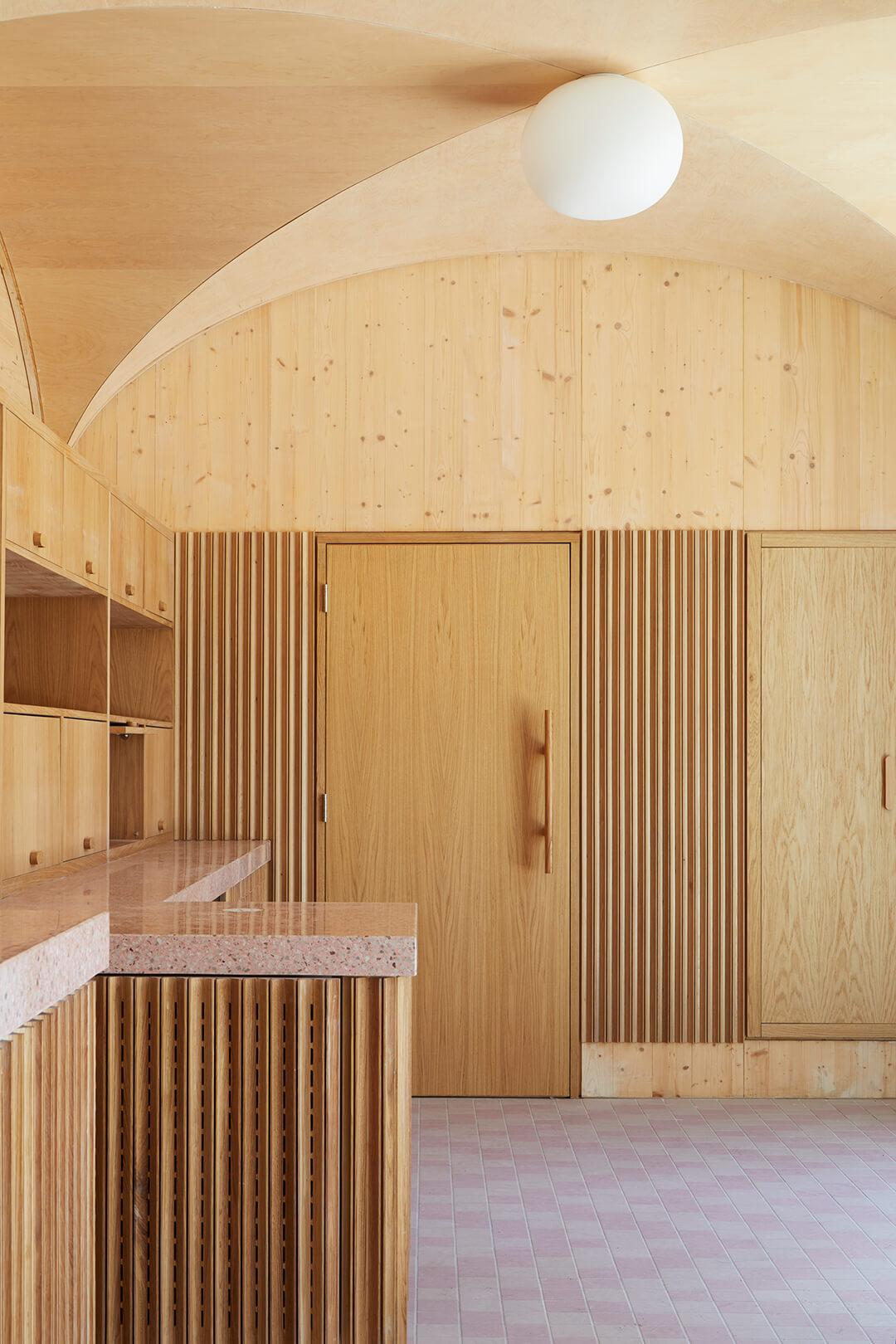 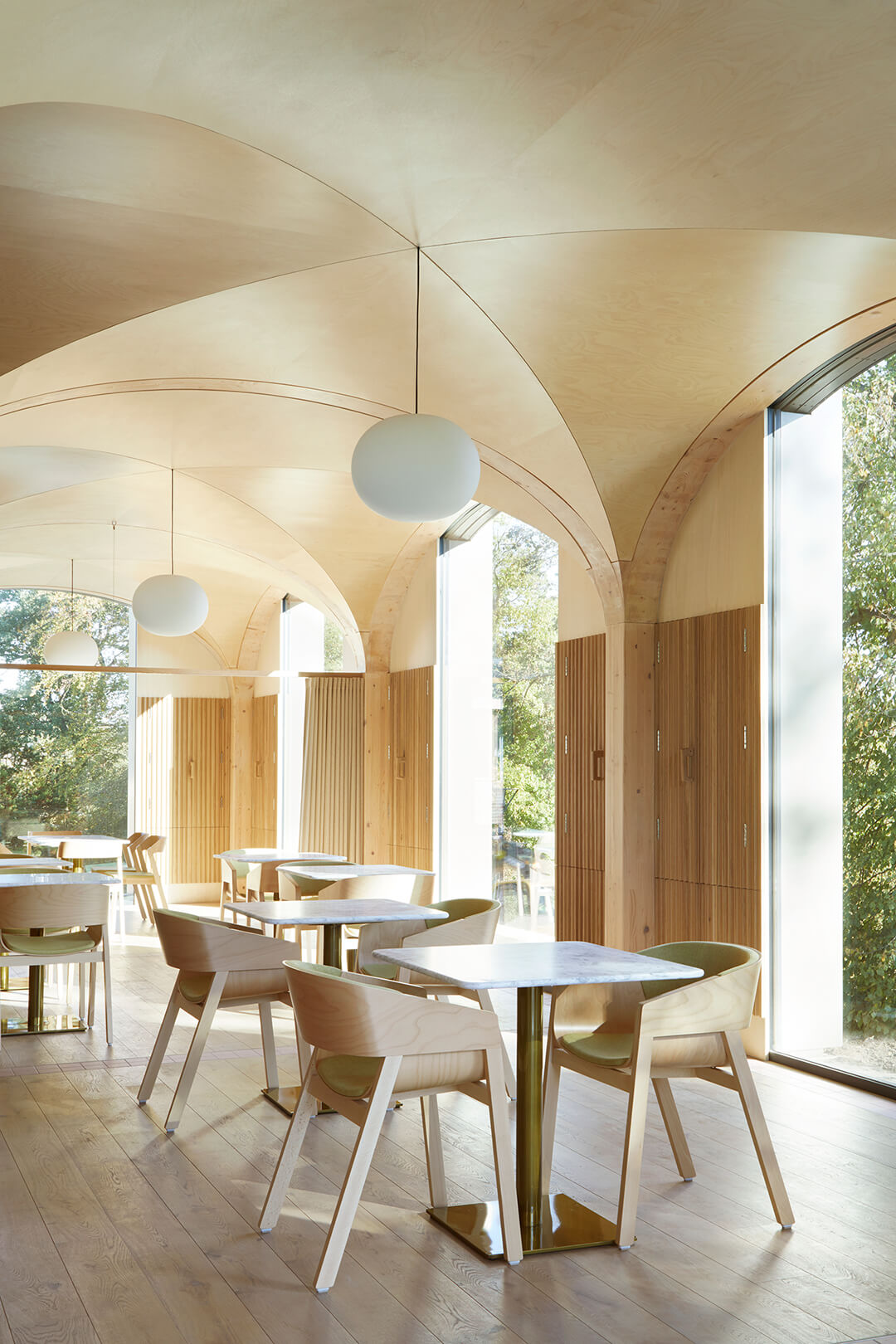 But why such aesthetic care where others usually chose to go aseptic? 'Because the central idea of the new Wildernesse Estate is that everyone, irrespective of age, shares the aspiration to live in a beautiful and socially inclusive environment,' Morris said.

This means that, if we were to bet on it, the growing niche of design-loving seniors that is currently being underserved is bound to be increasingly catered to in the next few years. Beauty, finally and deservedly, seems to know no age today.