A collaboration between fashion and lifestyle brand Breuninger and Herbert Seckler, Sansibar Stuttgart stands at the heart of the new Dorotheen Quartier shopping centre. Designed by DIA – Dittel Architekten, Sansibar takes Herbert Seckler’s restaurant of the same name on Sylt island and places it in a new urban context.

Based in Stuttgart, DIA is an architectural and design firm with an affinity for hospitality spaces. Led by Frank Dittel, the firm adds a sleek, modern finish to the relaxed seaside atmosphere of Seckler’s Sylt restaurant – a fitting treatment for the gastronomic flagship of the city's new retail quarter. 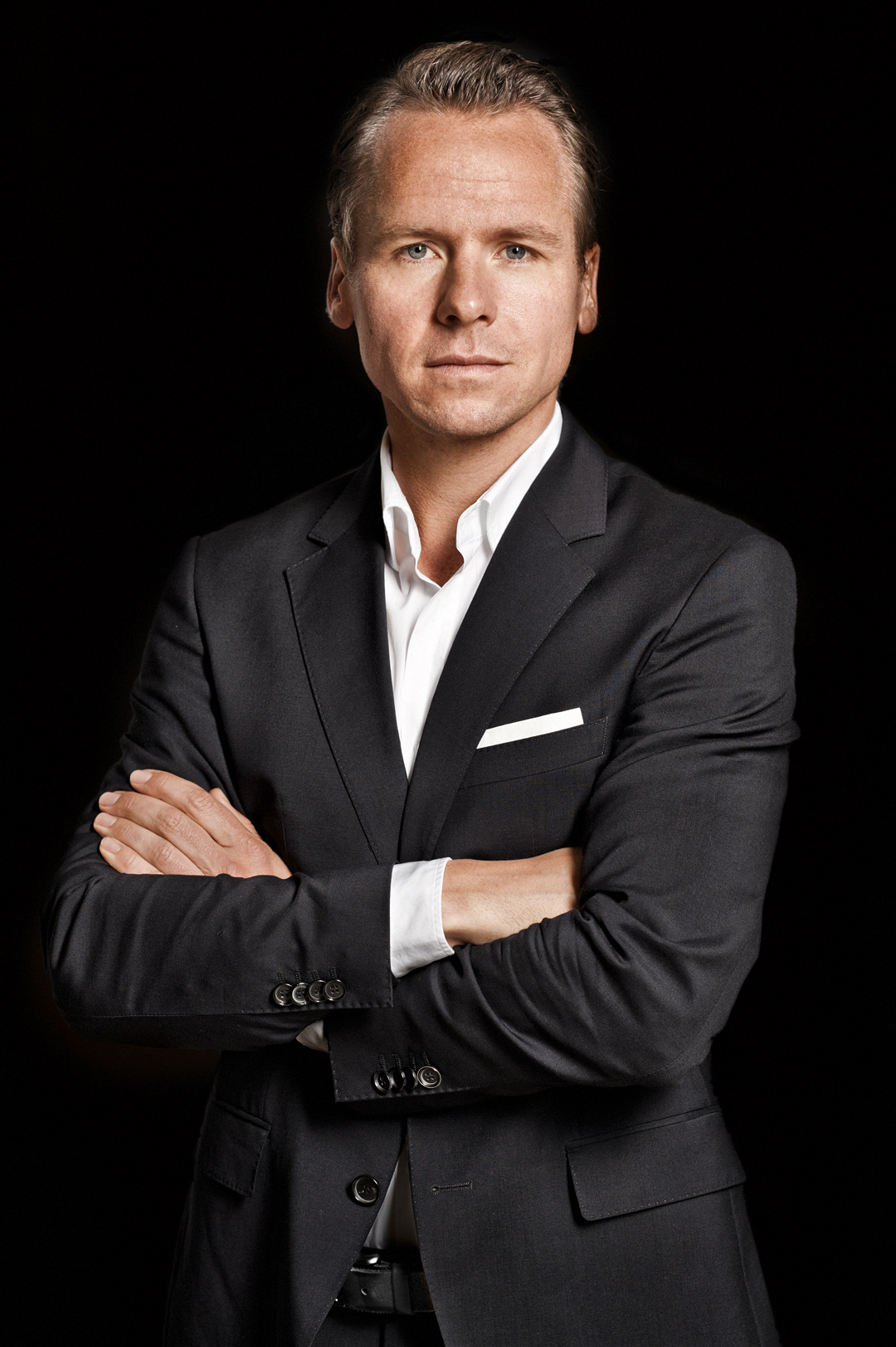 Sansibar connects Karlspassage to Dorotheenplatz, a 756-sq-m building open to the four directions of the compass. The restaurant is visually striking, especially at night – there’s something of the curve of a ship in the façade, a juxtaposition with the regular blocks of the surrounding buildings. The outdoor terrace is panelled in reclaimed oak and teak, emphasizing the nautical theme with the suggestion of a ship’s deck. 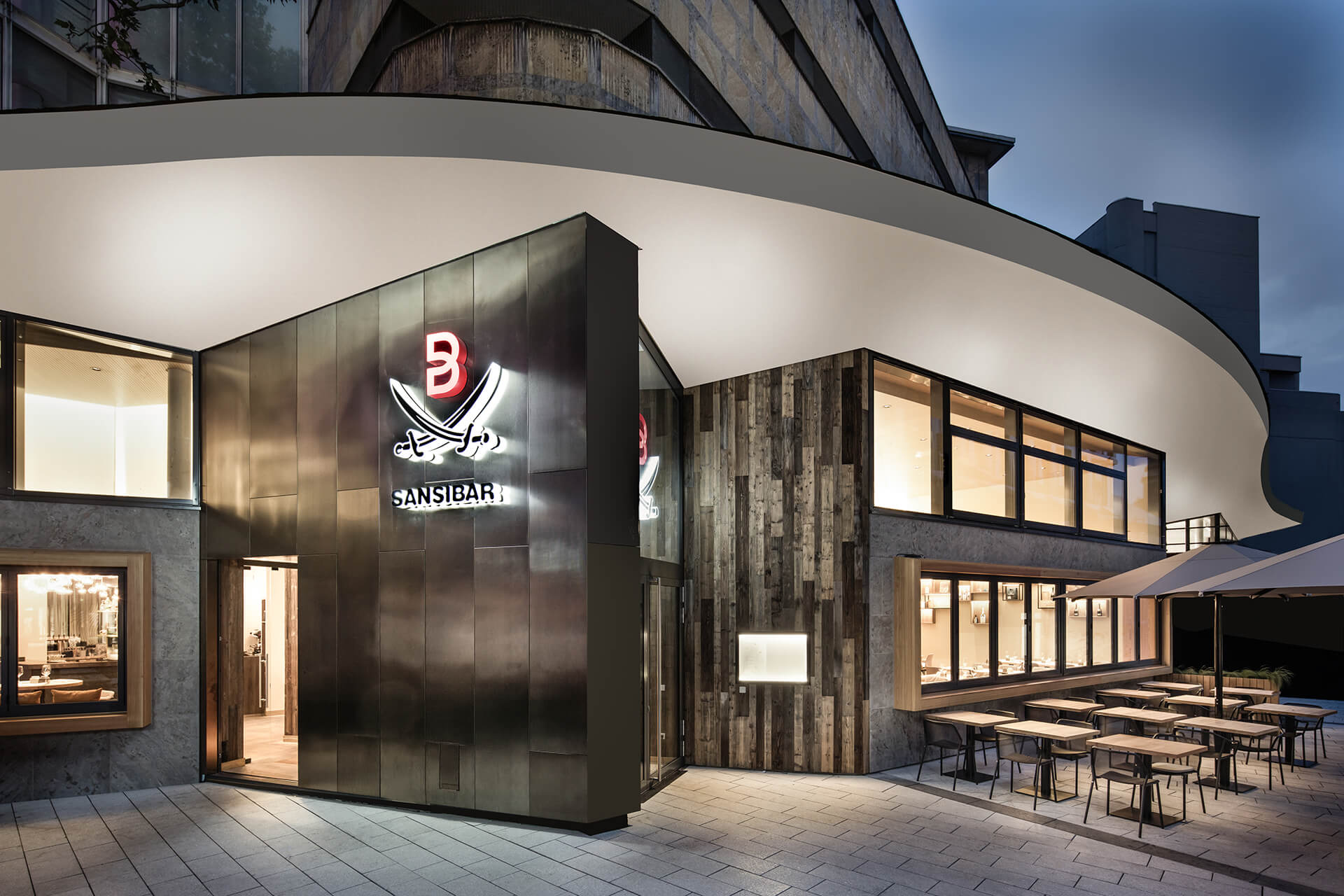 Upon entering the restaurant, guests find themselves standing beneath a five-metre-high ceiling with a curtain installation that undulates like the sails of a ship. At night, the ceiling curtain is illuminated from within and floods the interior with light. 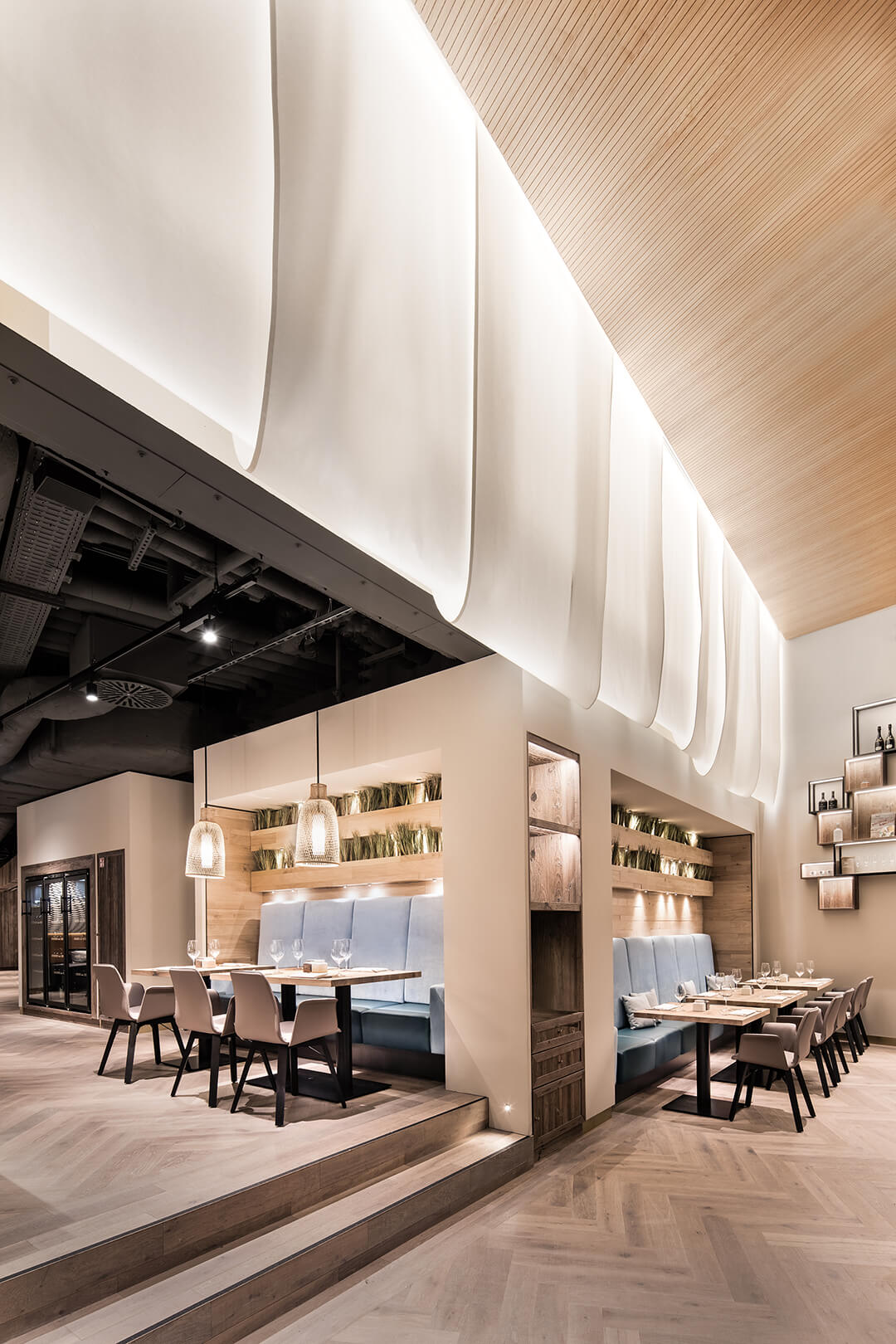 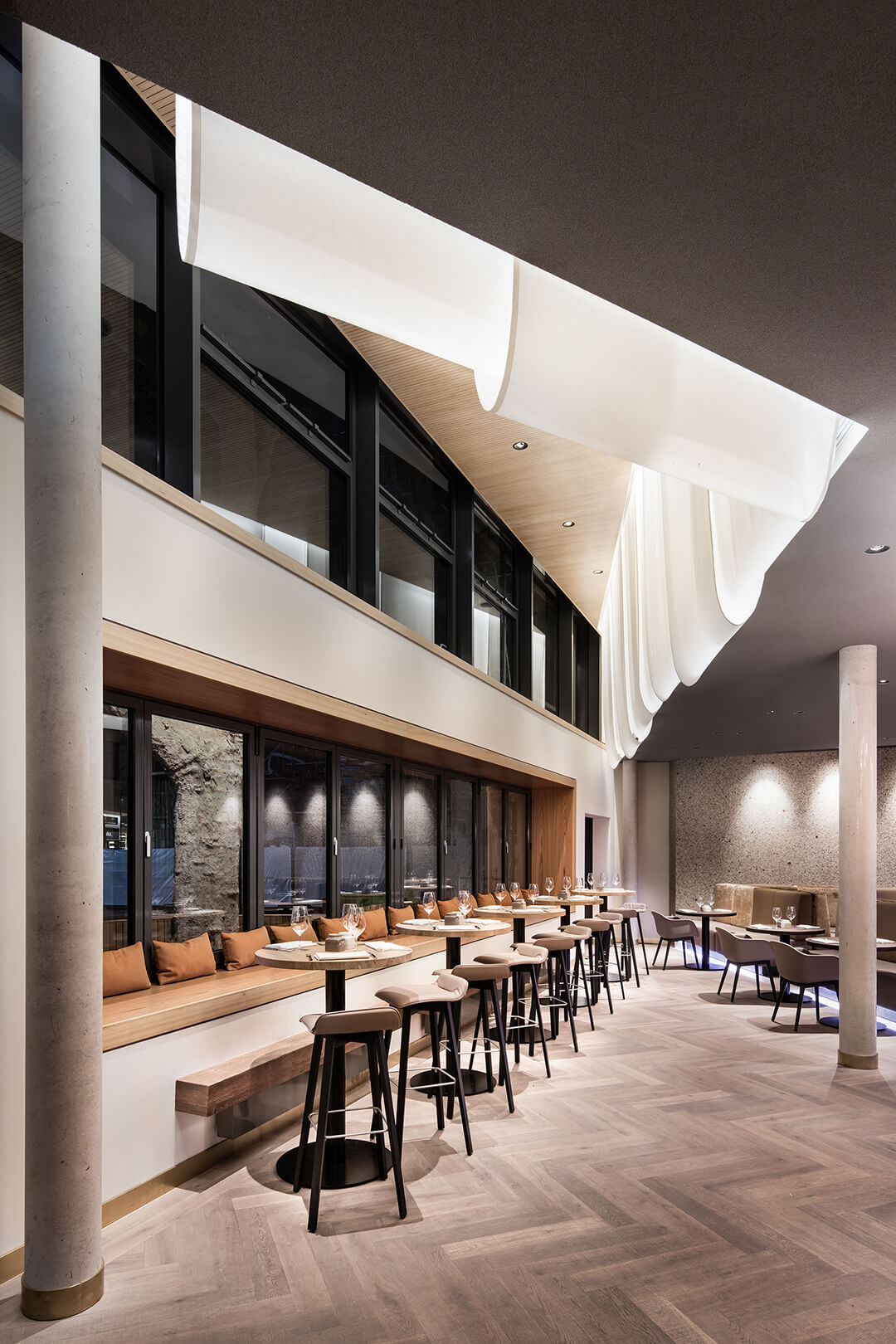 Orange cushions complement the light-oak furnishings and the predominant earth tones of space. The light and airy dining area near the windowfront invites guests further in to a more intimate inner area; Sansibar can accommodate a total of 377 diners in the various indoor and outdoor seating areas.

Above the bar, custom-made lights are mounted in a wave-like pattern: the organic shapes and arrangement contrasts with the angularity of the flagstone counter. 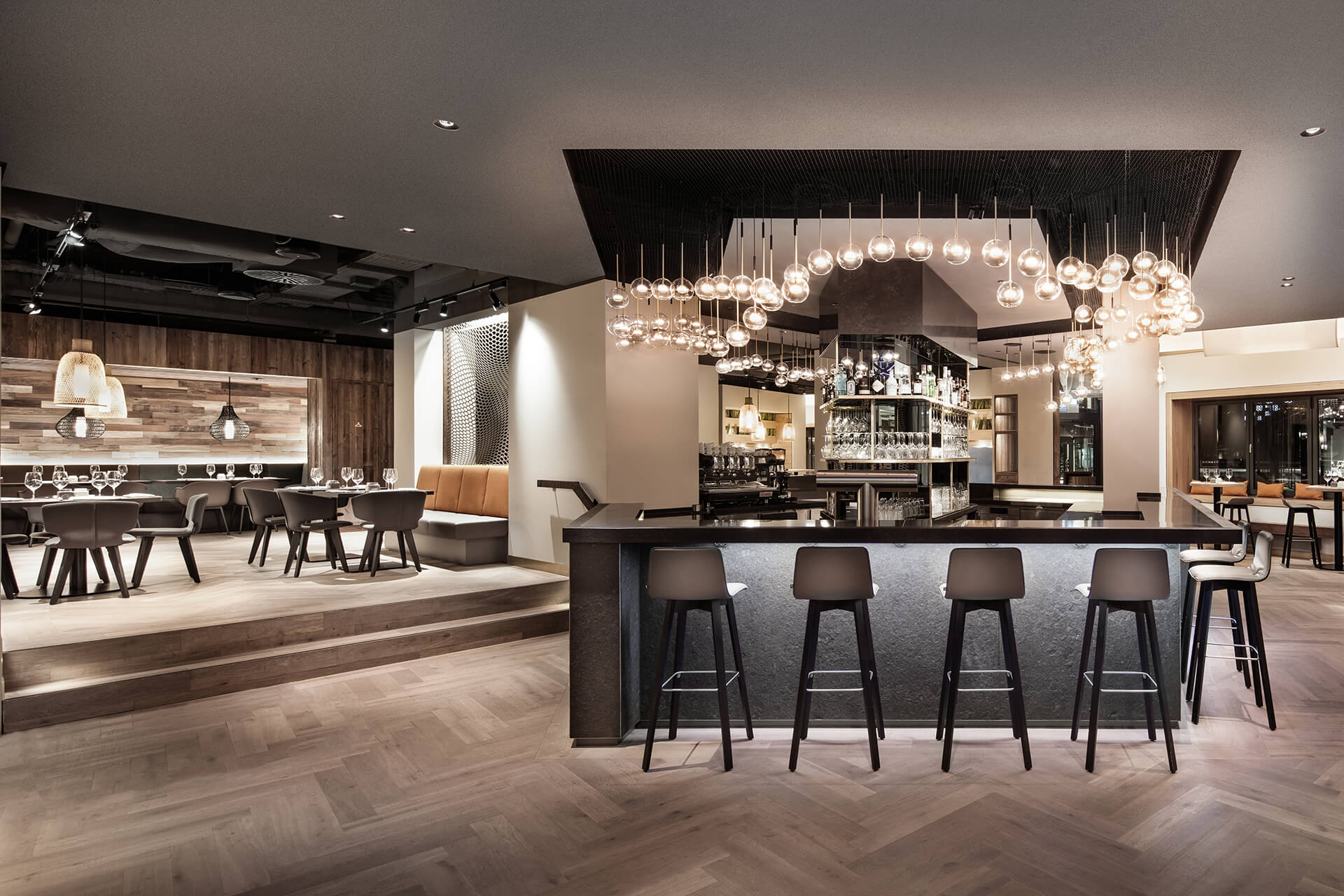 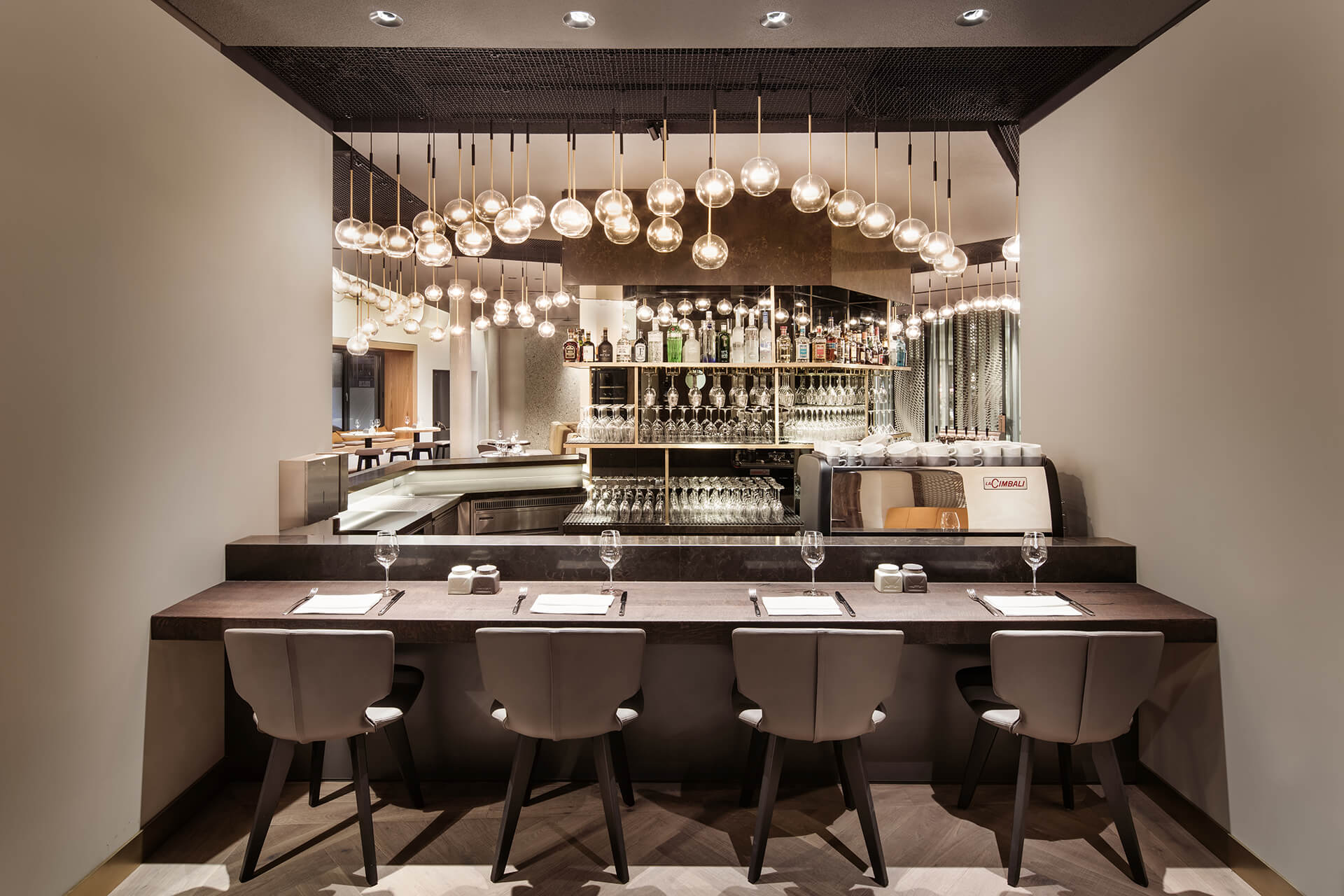 The overall aesthetic of the fine-dining area is heavier, with its dark-brown palette, solid circular wooden tables, and wicker-basket-shaped lampshades. 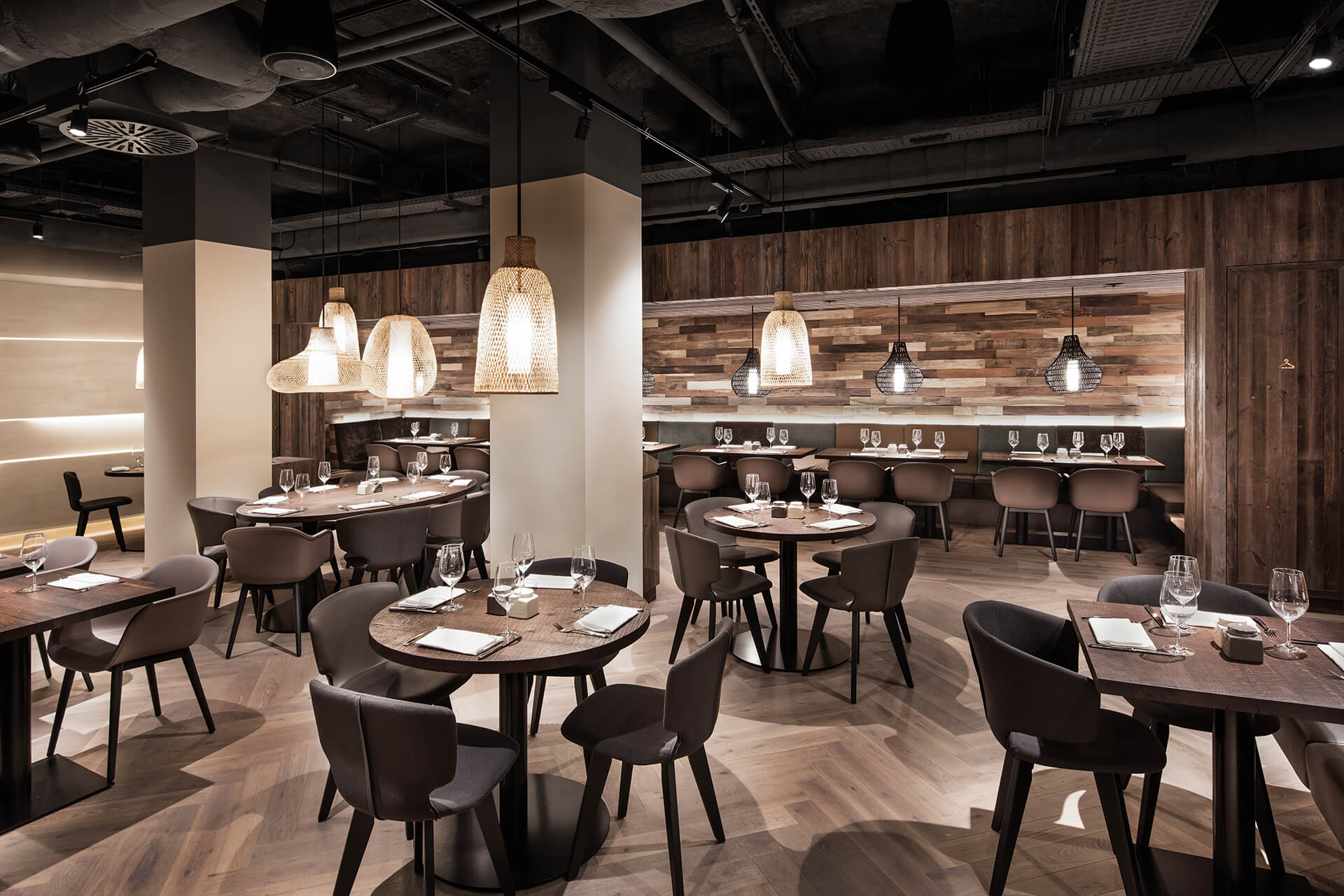 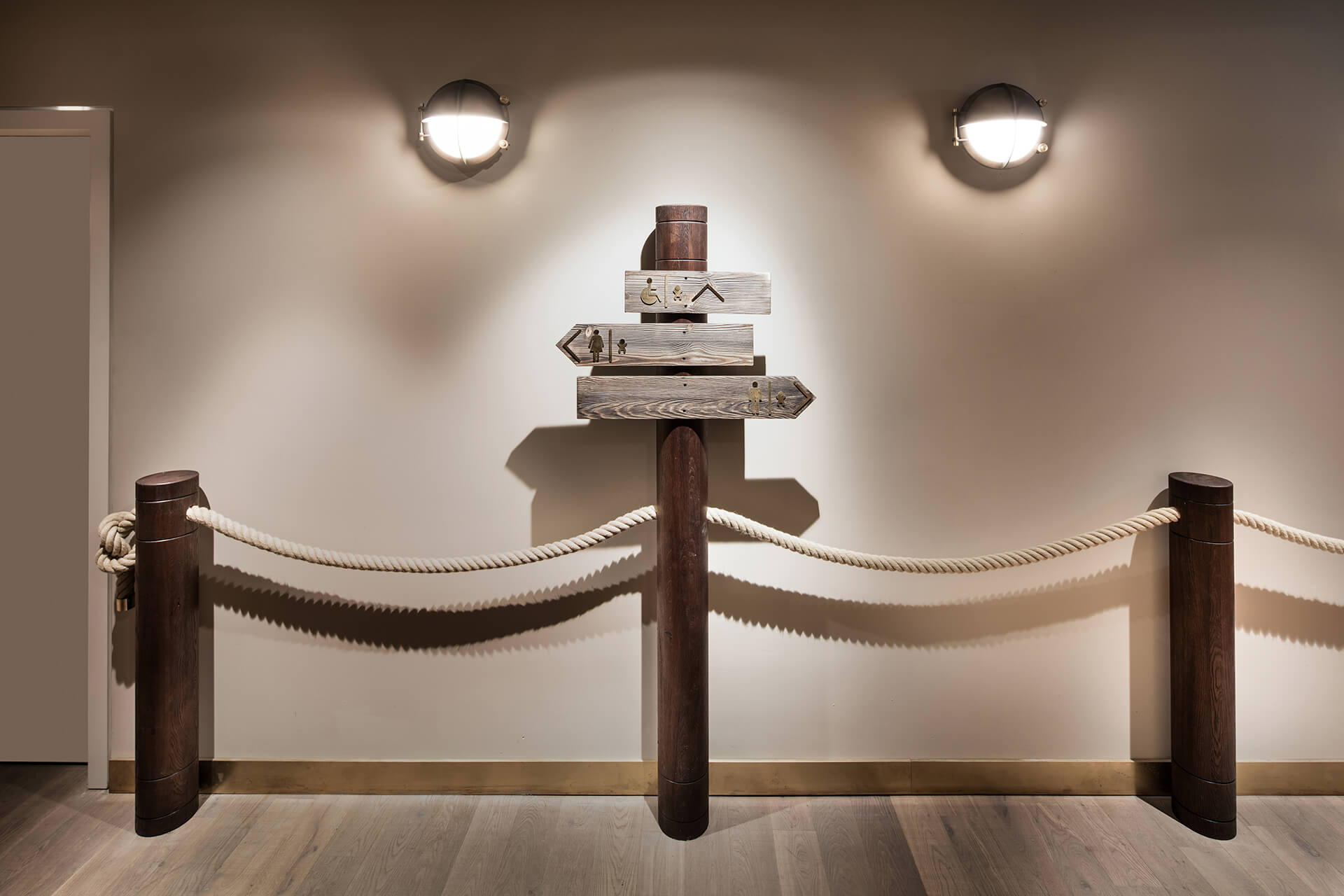 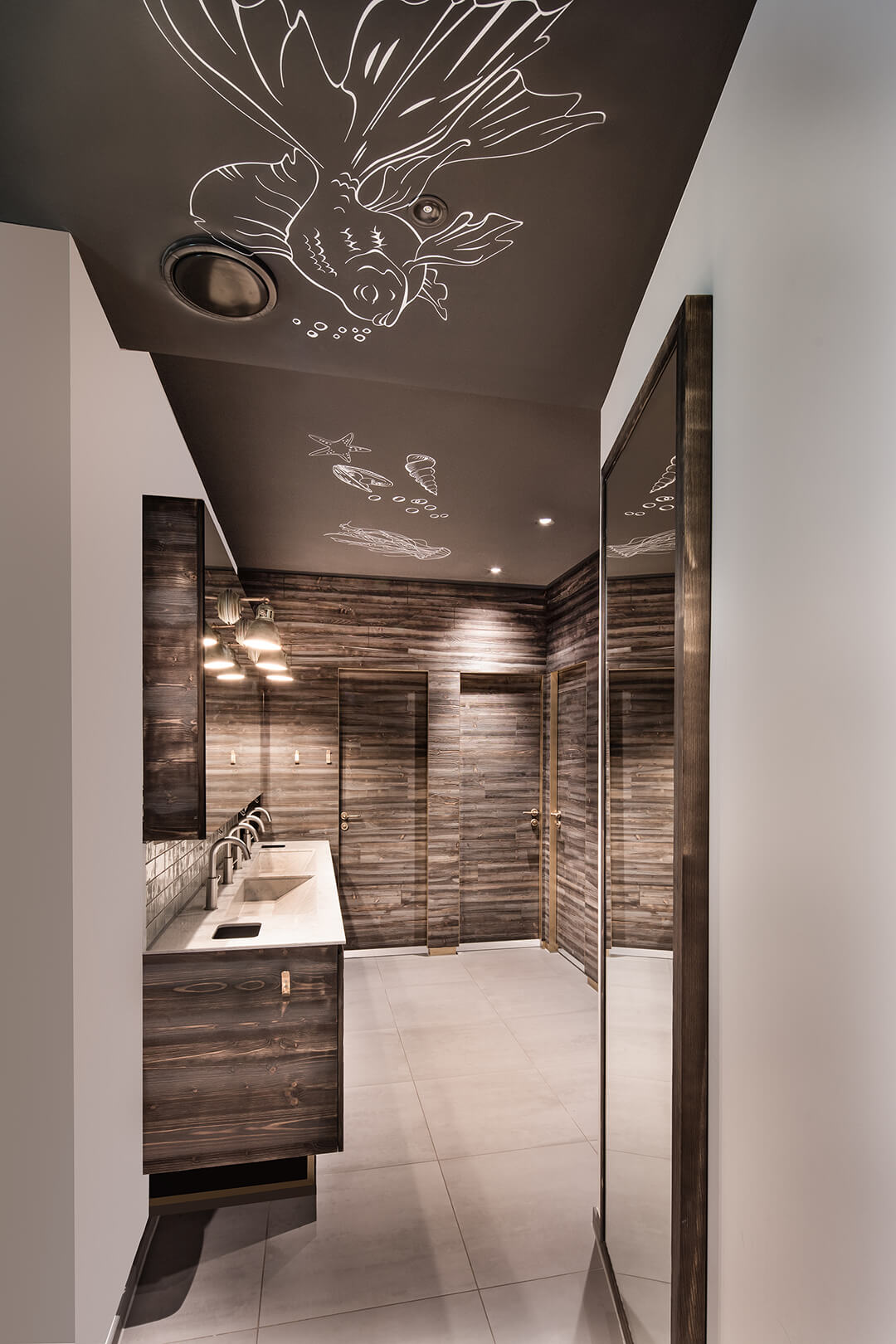 Like a lighthouse, the illuminated Sansibar by Breuninger logo is visible from a distance. The terrace canopy roof that highlights the building extends in large waves along the Dorotheenplatz annexe to Eduard’s lifestyle bar, incidentally also designed by DIA. 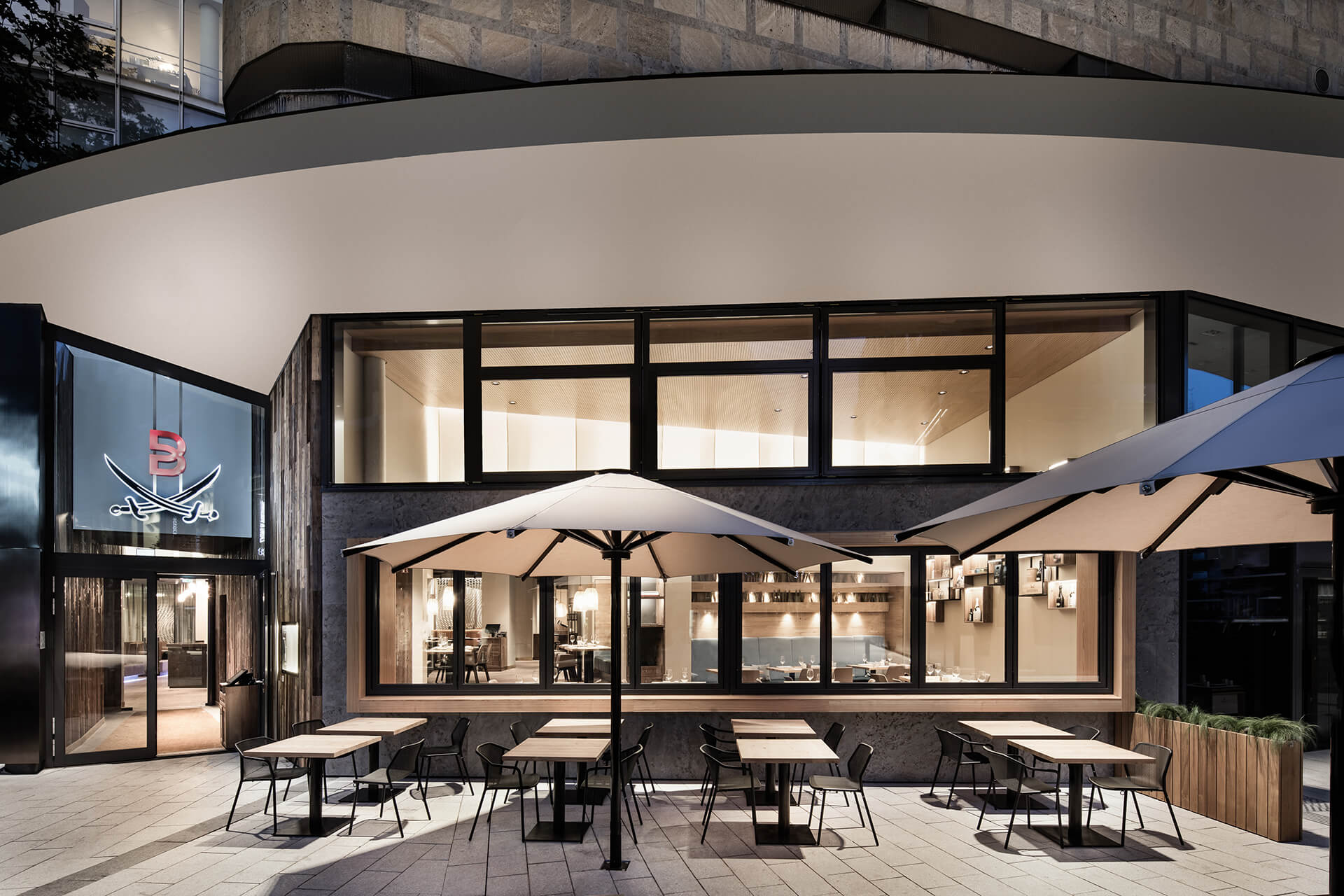