A little over five years ago, the city of Detroit – widely known for being the epicentre of the American car industry a century ago – filed for the largest bankruptcy in the country’s history. After decades of economic and demographic decline, Motor City had accumulated nearly 16 billion euros of debt and, by 2016, around 36 per cent of its inhabitants lived in poverty. It was rock bottom – but the only other direction was up.

Today, Detroit still has a long journey ahead to re-stabilise its infrastructure and the lives of its people, but the imminent promise of revitalisation and repopulation is a silver lining. The recent opening of the Shinola Hotel – the local luxury goods company’s first hospitality endeavour with 129 guest rooms and a living-room-like lobby – is representative of that. It’s a brand that, since its conception in 2011, has always been vocal about its pride for being based in Detroit. And, despite the hardships, they stayed loyal to their city: their watch, leather and bicycle factories – and jobs – were never outsourced. 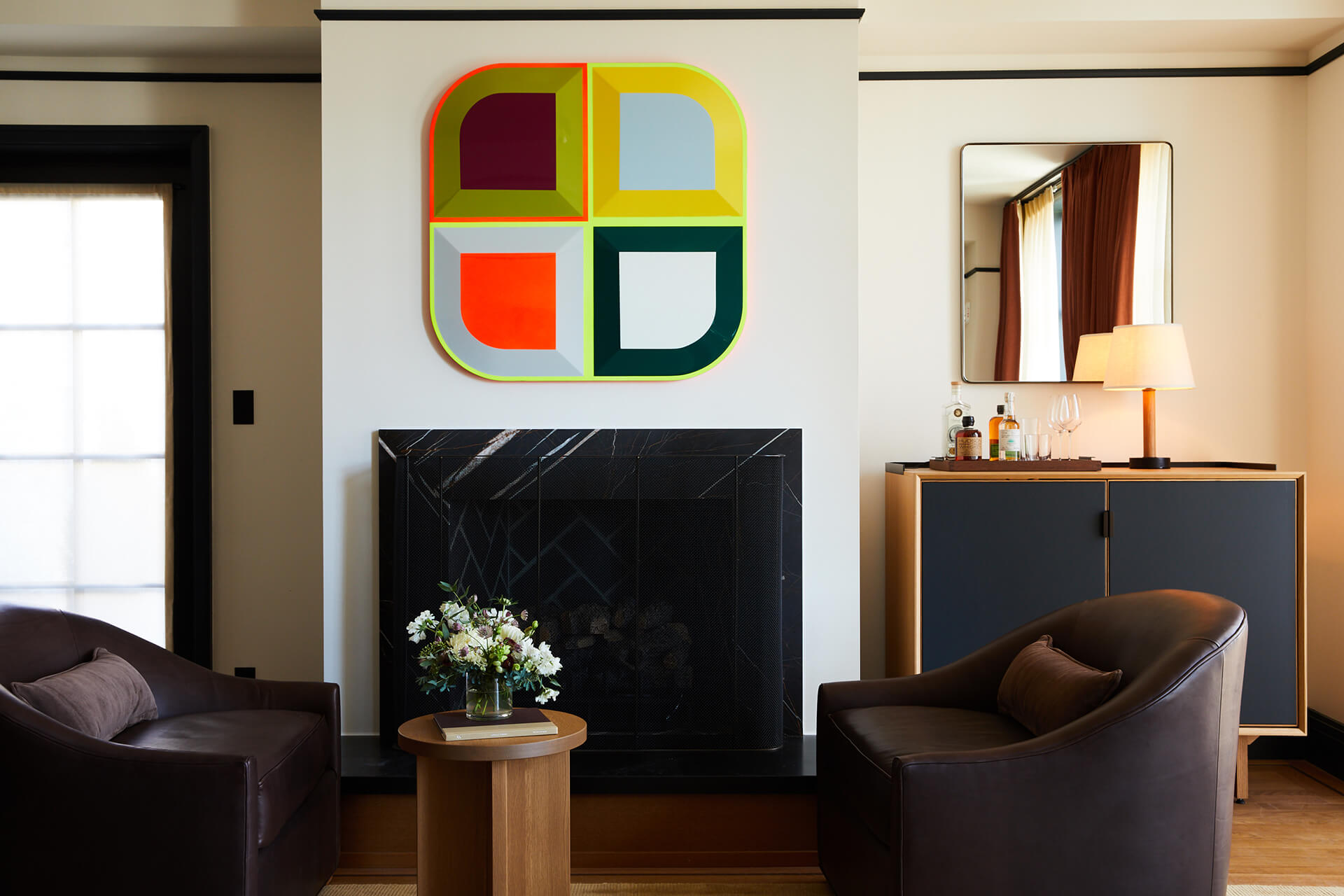 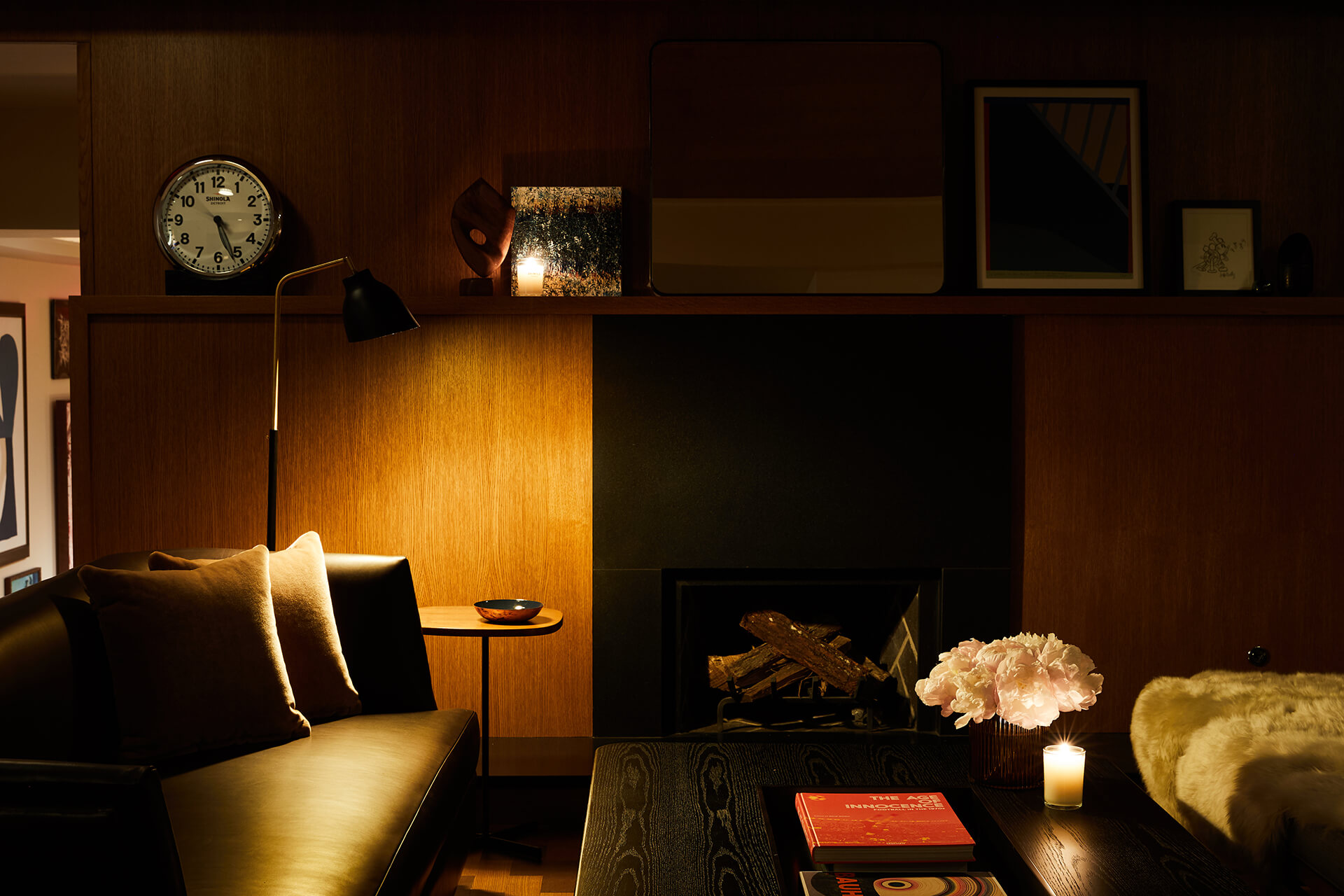 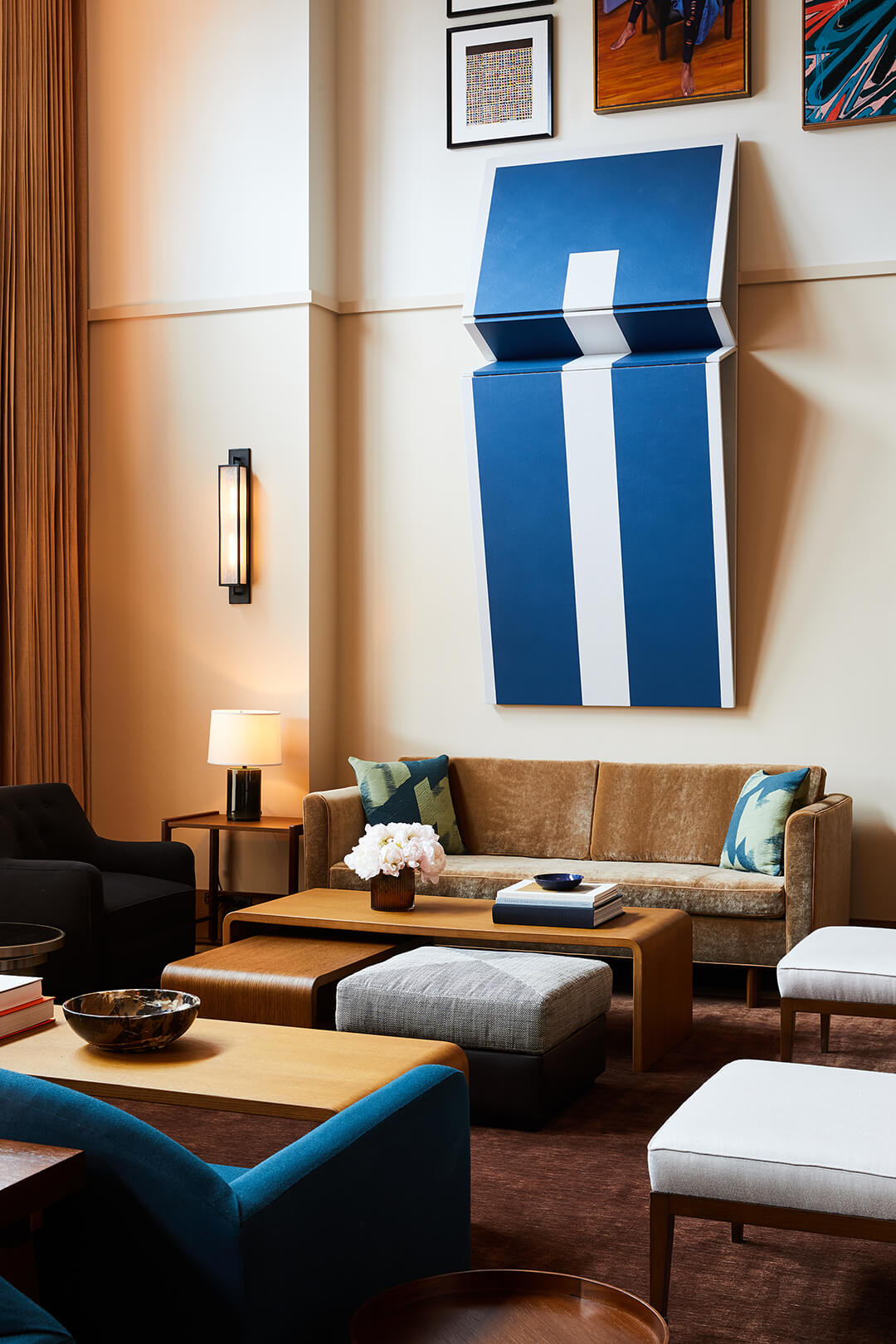 These days, it’s not uncommon for hotels to want to attract locals just as much as visitors, but for Shinola, that was a sentiment never in question. The 129-guest-room project was a collaboration with Bedrock – real estate developers based in the city – and their collective aim was clear from the beginning: to create a social hub that Detroiters would be proud to share – there's over 1400 sq-m dedicated to retail and dining.

At the core, it’s all about preserving Detroit’s rich history while giving positive vehicle to its future

Bedrock has invested over 2.2 million euros into the downtown area alone. It’s a strategy that the company believes will attract businesses and talent to the scape – Shinola Hotel is a big piece of the puzzle. At the core, it’s all about preserving Detroit’s rich history while giving positive vehicle to its future.

So, the hotel – designed by New York-based Gachot Studios – found its home in two now-annexed historic buildings that date back to 1915, when Ford Model Ts would have still decorated the streets. The red eight-storey building once housed a department store, and the adjacent one is a former Singer sewing-machine store. Kraemer Design Group served as architect of record and historic consultant for the hotel – custom wall and floor coverings were all inspired by the building’s original architecture and design.

But the exterior and interior nods to the past don't overpower the modern narrative – the design references the aesthetic of private clubs in London, highlights work of the Detroit-based artist Margo Woloweic and weaves in product both by and symbolic of Shinola. Libary Street Collective, a local esteemed gallery, will curate a range of works from the area and beyond. 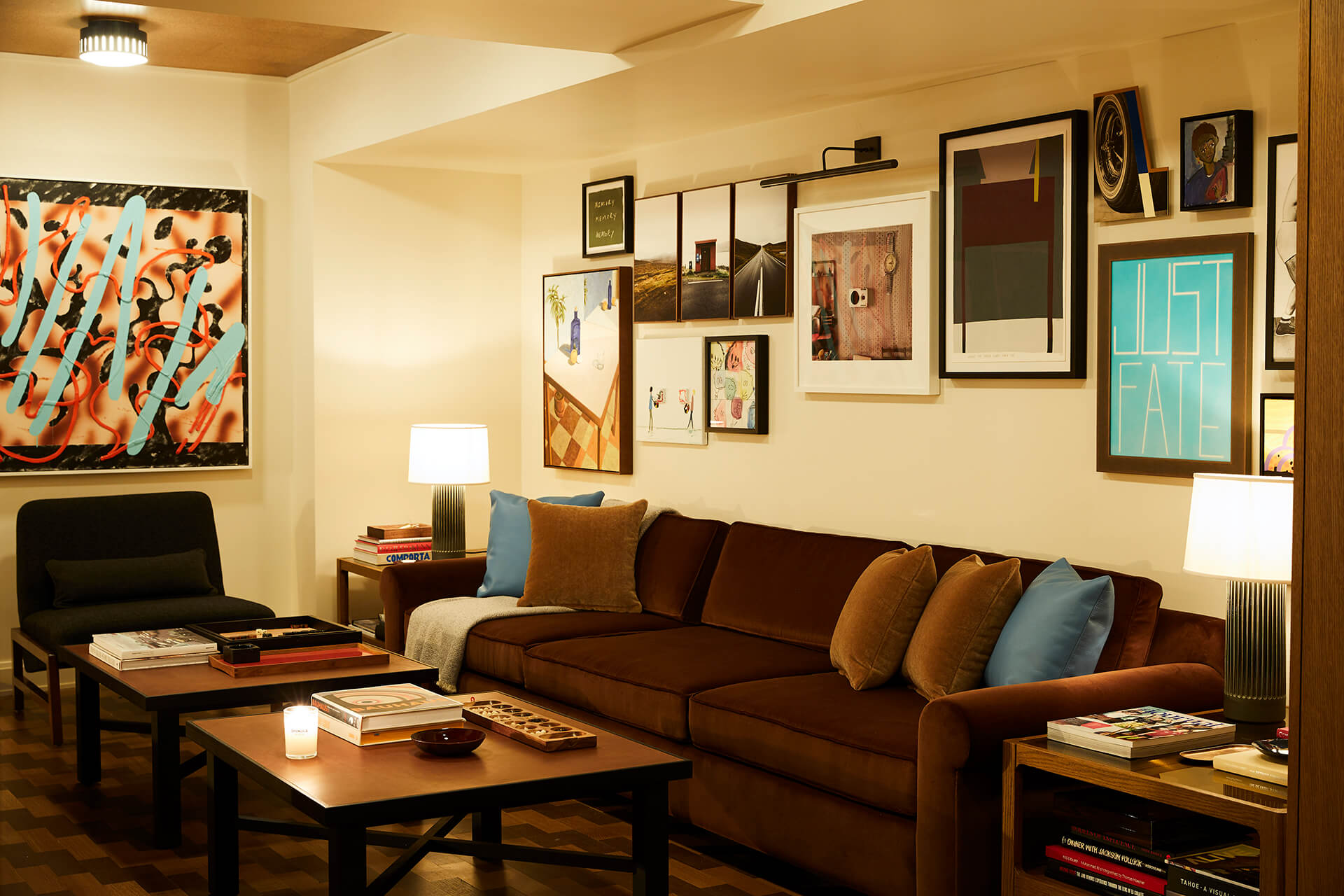 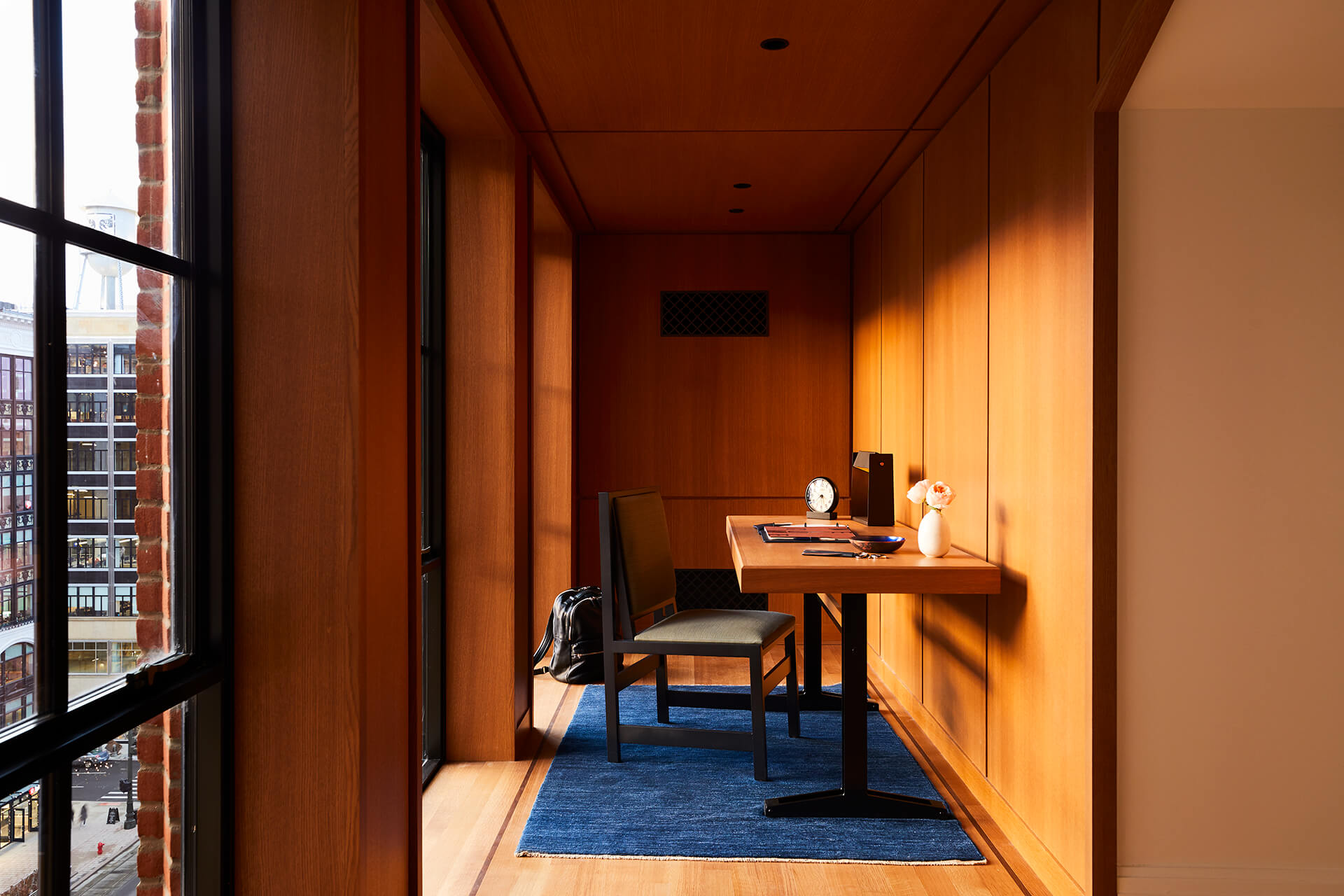 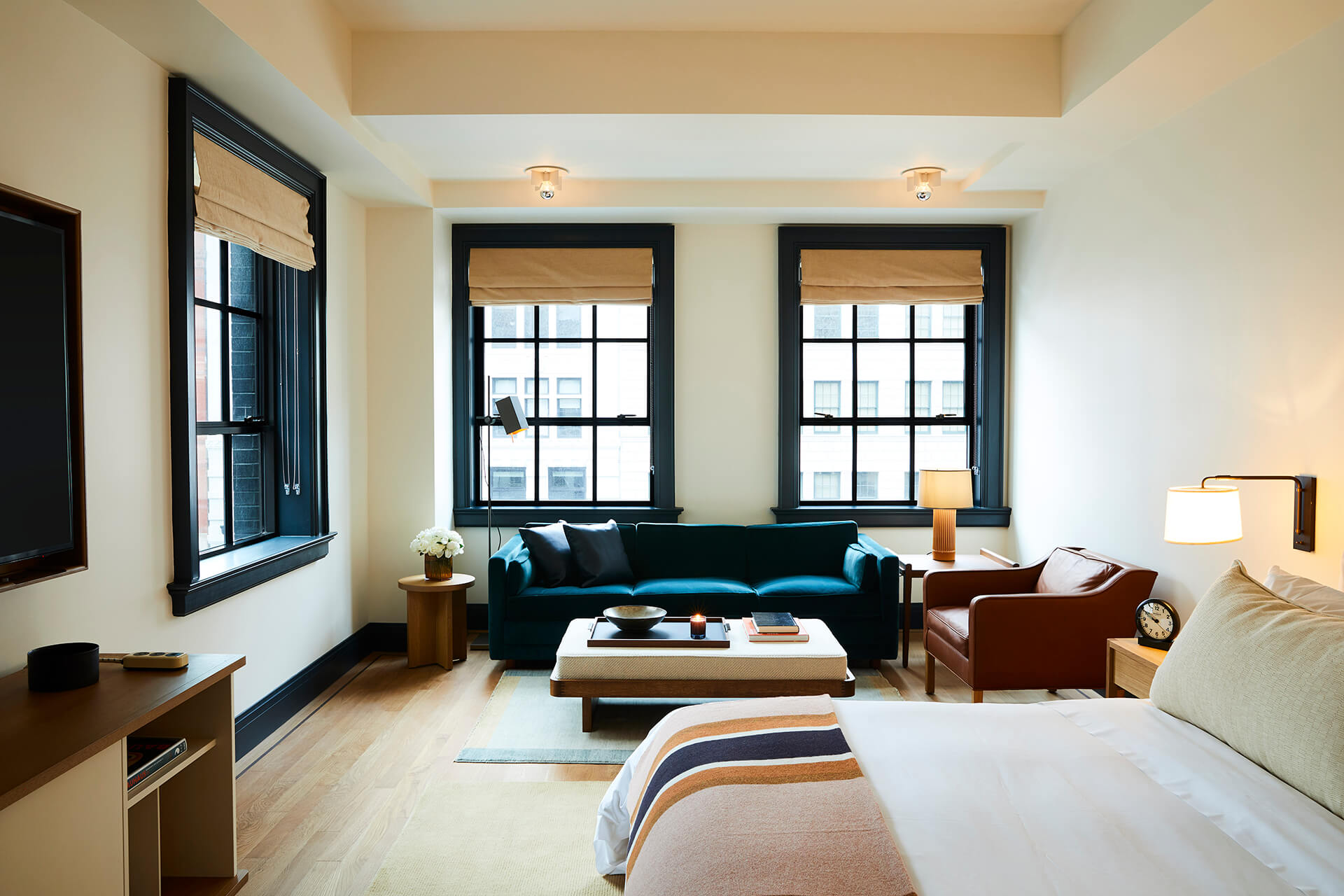 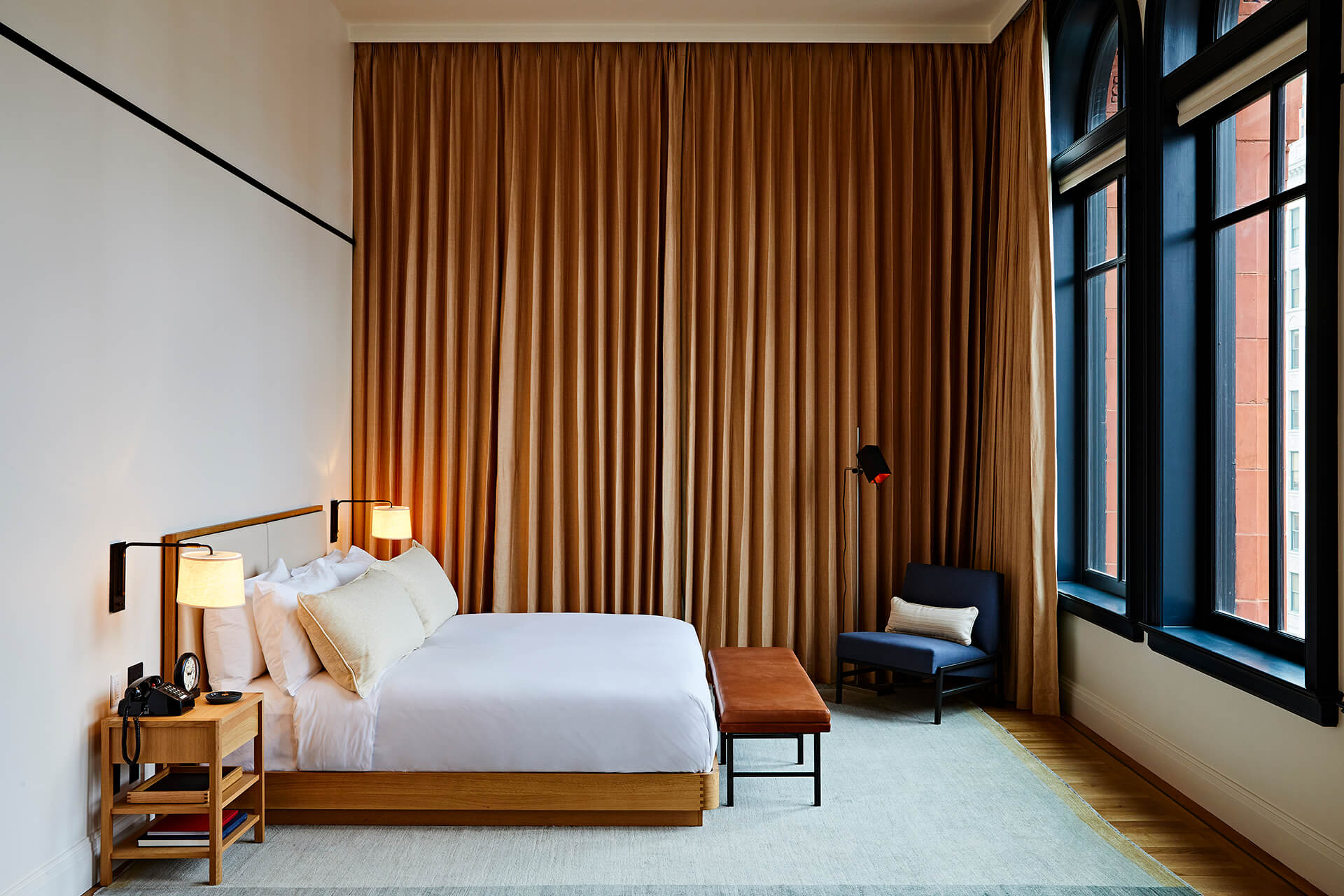 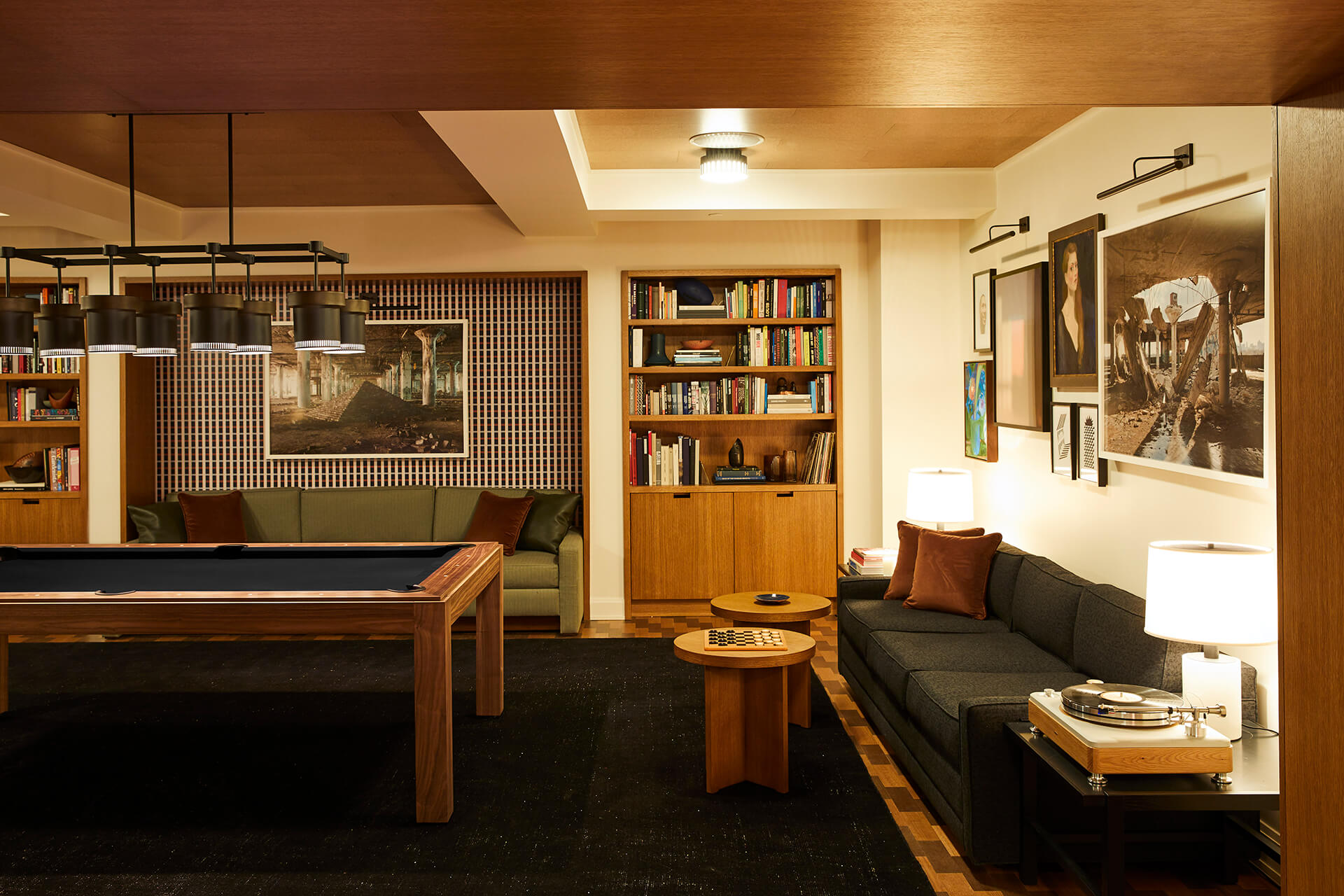 Woodward Avenue – the 27-mile stretch that Shinola Hotel sits at the beginning of – was America’s first paved road. The central location is a convenient metaphor for the brand: it’s seen all the good, bad, ugly and beautiful of the city – it represents both the duality of Detroit’s history and the mobilisation of its new beginning.