Spaces for learning don't have to look the part, proves ChartierDalix in Paris

To give our audience eyes and ears into the live judging sessions that took place at Frame Awards 2020, we're sharing coverage of the insightful jury conversations that decided the winning projects. Below, we celebrate the recipient of the jury-decided and People’s Choice award for Learning Space of the Year: University of Law-Paris I, Modernization of the Lourcine Barracks by ChartierDalix. Find the full collection of reports in our May/June 2020 issue, Frame 134.

Selecting the Learning Space of the Year prompted a debate that centred on two projects – two incomparable projects, if you asked the jury. One is almost 10,000 m2 and designed for young adults; the other measures just over 1,000 m2 and is aimed at children. In the end, ChartierDalix’s intervention of the University of Law-Paris only just managed to stay ahead of Sissi’s Wonderland in Shanghai by Muxin Studio, which received plaudits for truly addressing the topic of learning in a design that pairs didactics with discovery.

Whereas Muxin Studio conceived a completely new ‘world’, ChartierDalix transformed a heritage site – the former Lourcine barracks in Paris, to be precise, which comprise a parade ground and military buildings that date back to 1875. Although the jury members weren’t convinced by the landscaped forecourt, they did appreciate the architects’ considered approach to the indoor areas, which include a 2,000-m² library, 500-seat lecture theatre, classrooms, offices and a variety of communal ‘flow’ areas. Aura Luz Melis, partner and architect at Inside Outside, commended the project’s pureness and no-nonsense character, while Mels Crouwel, founding partner of Benthem Crouwel Architects, praised its robustness and big gestures. The qualities of the existing site are magnified, technical ceiling installations are left in plain sight, and the use of self-weathering steel links the outside with the inside while supporting the building’s unifying atmosphere. 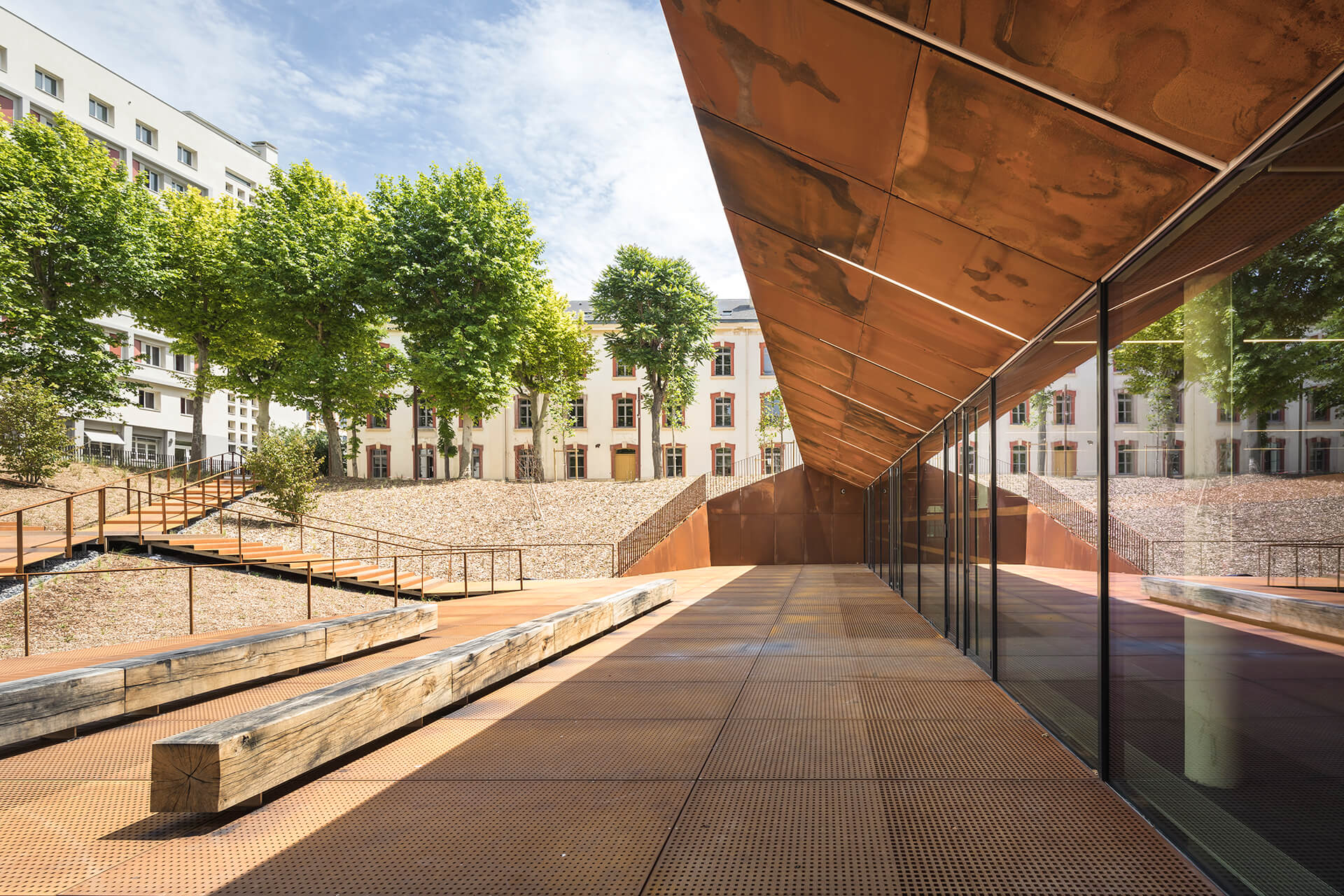 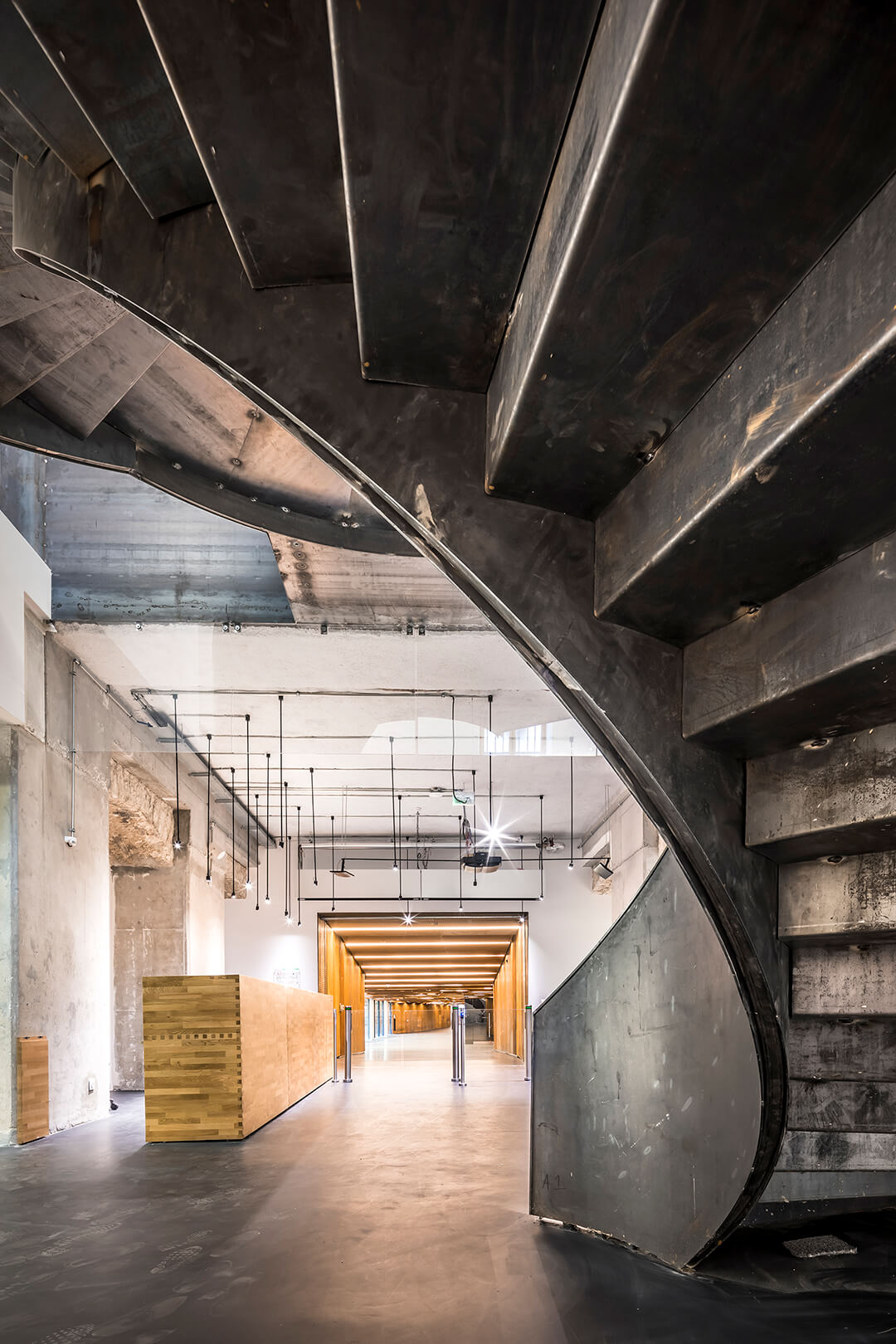 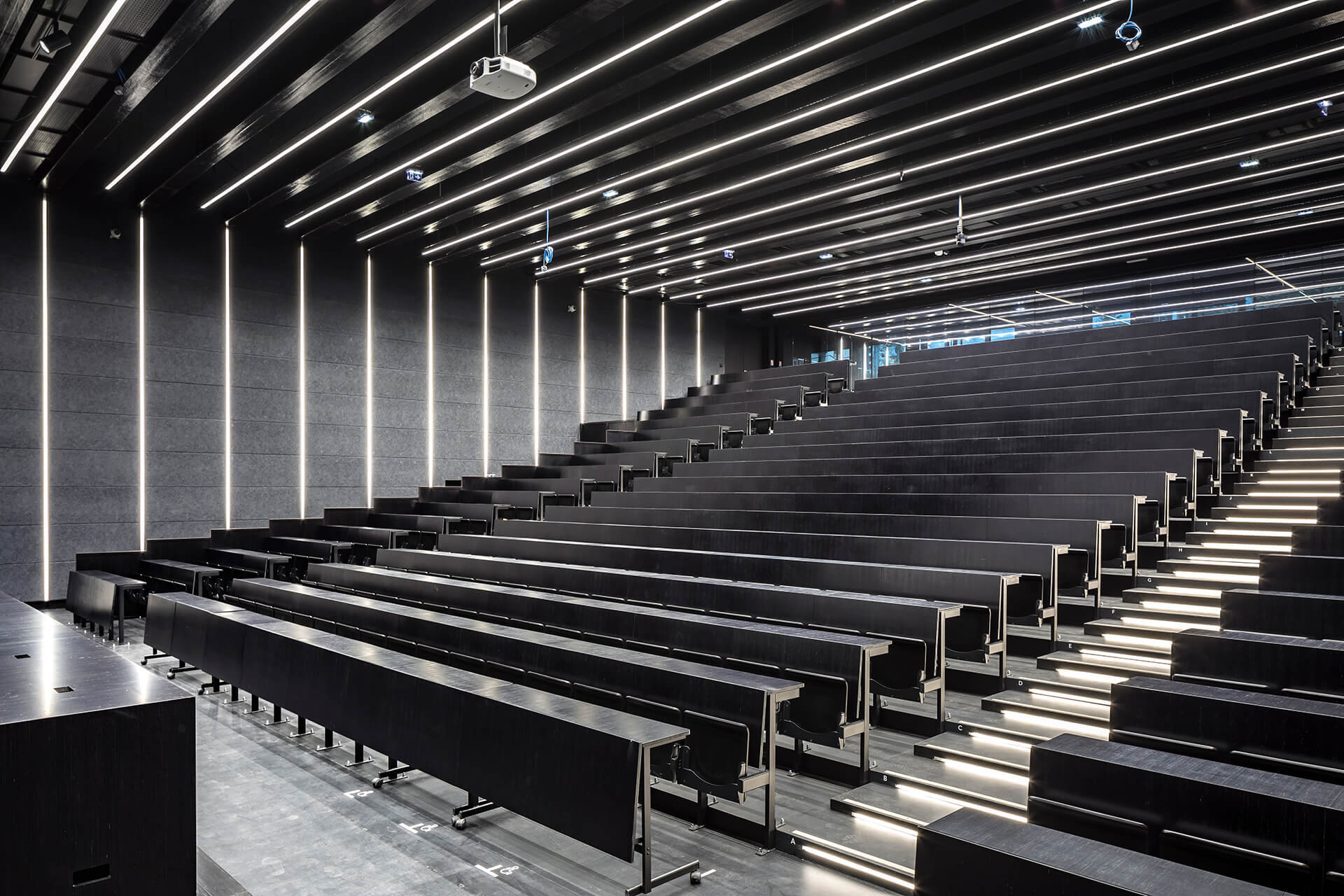 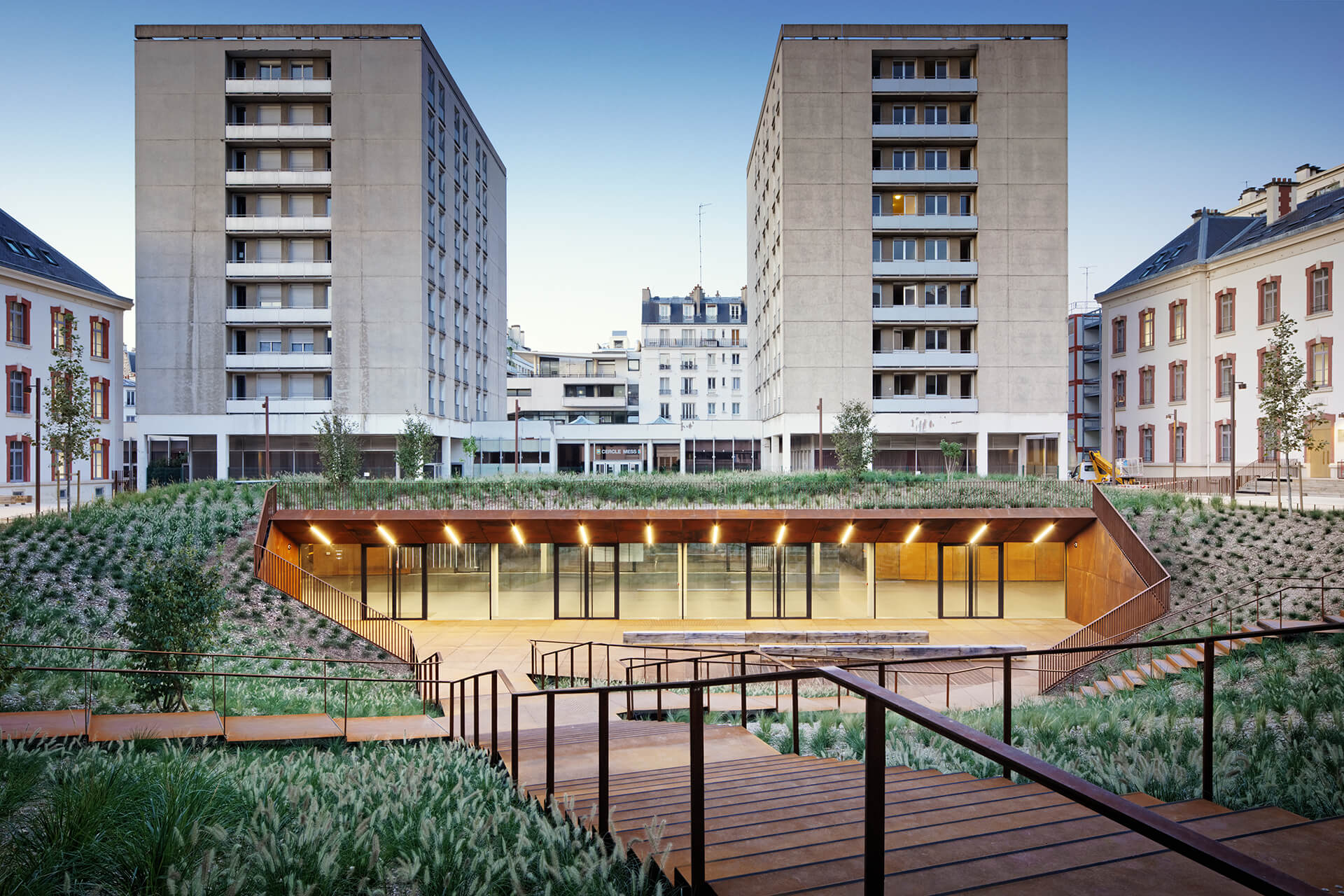 Jury member Mels Crouwel felt ChartierDalix’s project is rare for its typology: ‘Most law faculties tend to be quite conservative and tame, and focus on their eye-catching libraries. This project avoids such conventionalities.’

But do the project’s programme and strengths focus enough on learning to win this category? The question was raised by Kees Kaan, founder of Kaan Architecten, towards the end of the discussion. ‘Couldn’t the scheme just as easily be used for an office?’ he asked. Ultimately, the jury agreed that that was a strength, too. ‘I can see it working for a long time,’ concluded Luz Melis. ‘I’m allergic to interiors that are no more than a sauce.’