Stressed Chinese millennials are turning to traditional clinics – with a twist

China’s rat race is taking a strong physical and emotional toll on its young – millennials there are increasingly suffering from heart diseases and gastritis. Traditional Chinese Medicine practitioners are seeing this as an opportunity to introduce the virtues of ancestral knowledge – and the aura of calmer times – to a skeptical audience. To do so, they’re speaking in a language their target audience is well versed in: Weibo-worthy spaces.

But centres such as Ronde, located in Chengdu’s hip Chunxi Road Commercial Circle, are making the switch easier: they’re designed to appeal to their aesthetic preferences. While some regional game-changers such as the Eu Yan Sang brand are appealing to skeptical younger audiences by introducing e-commerce capabilities, smaller operations such as Ronde are approaching the physical space as a hospitality experience – to bring the millennials to the millenary, they’re using China’s now failproof maxim of ‘if you build it pretty, they will come.’ 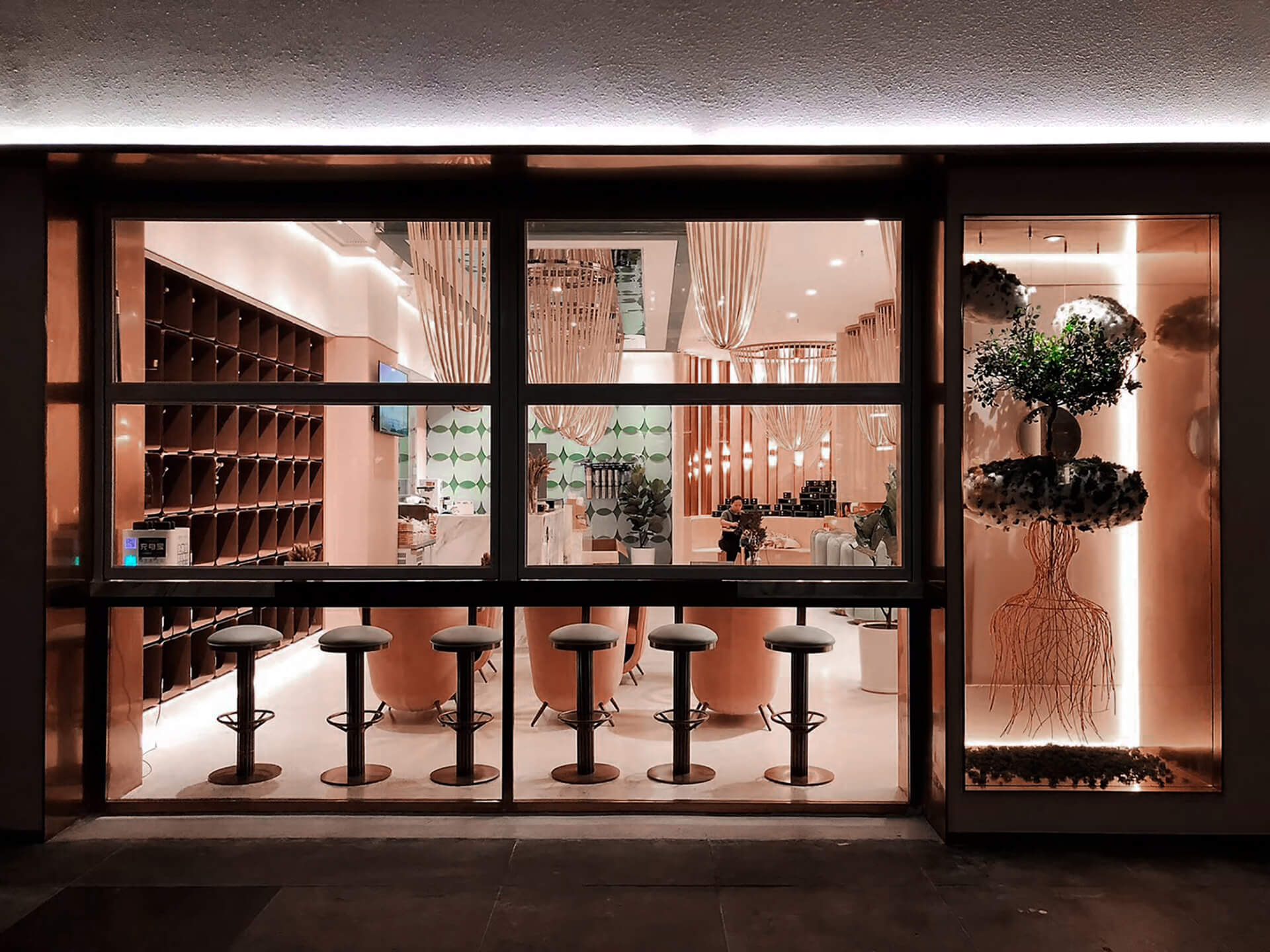 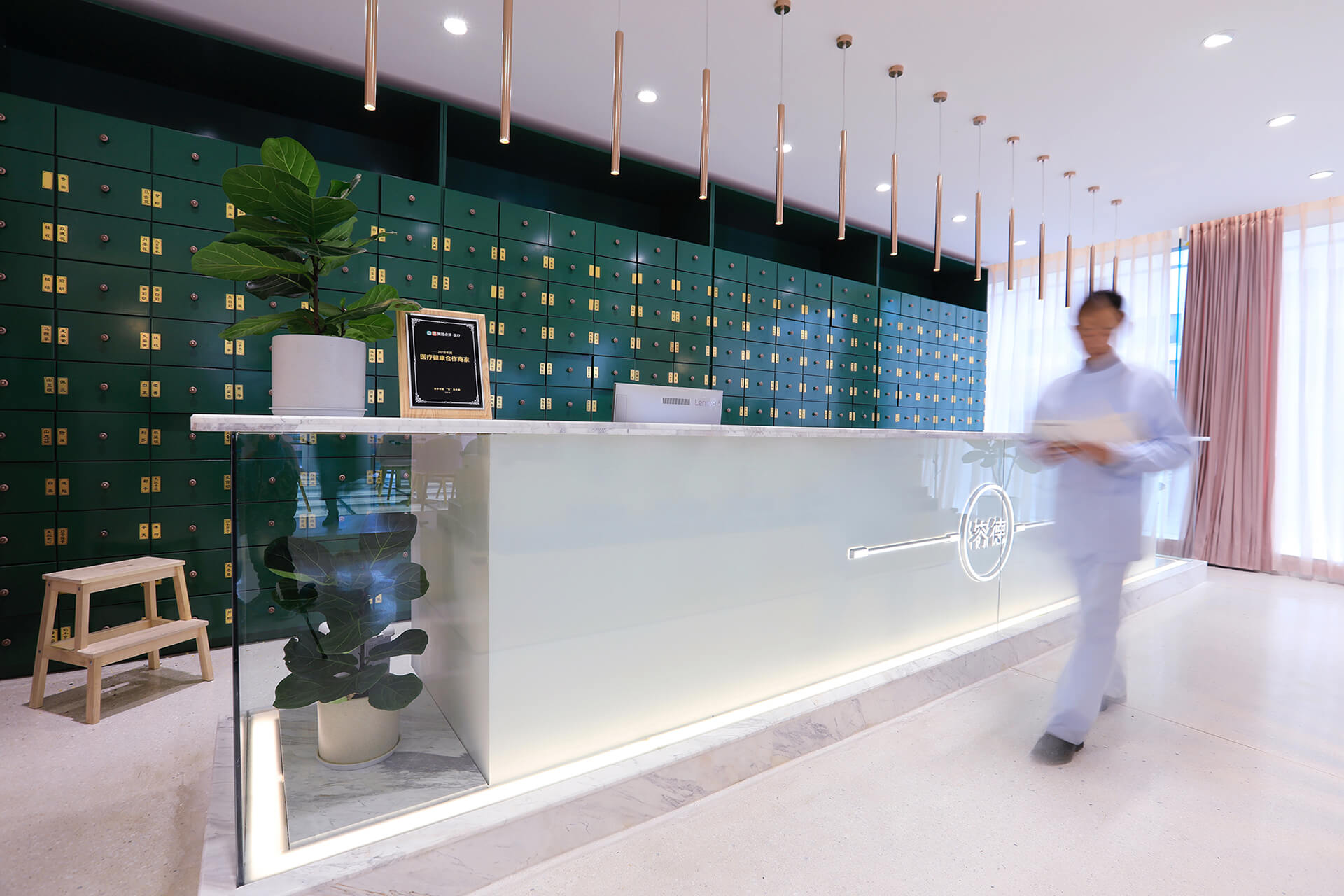 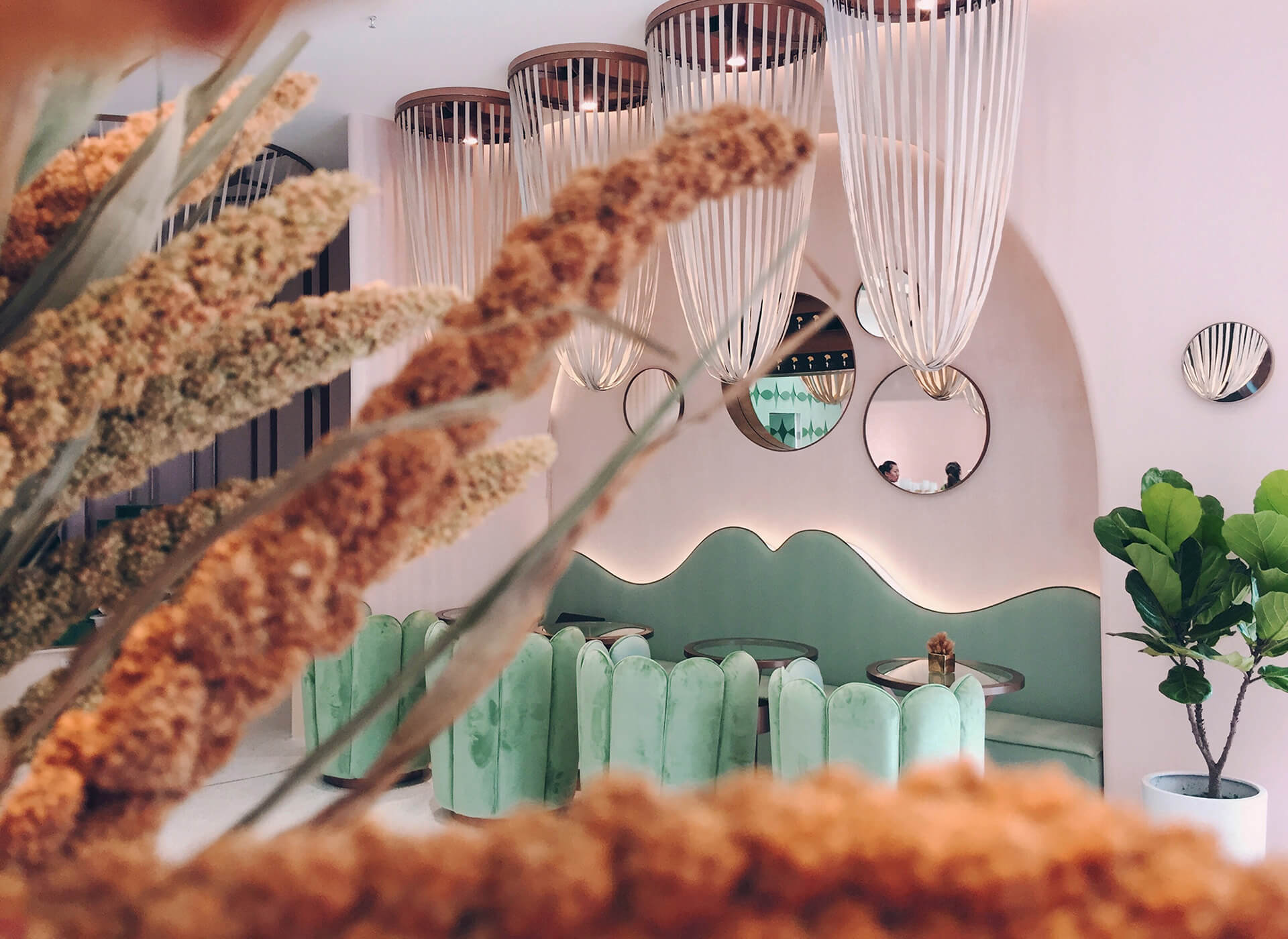 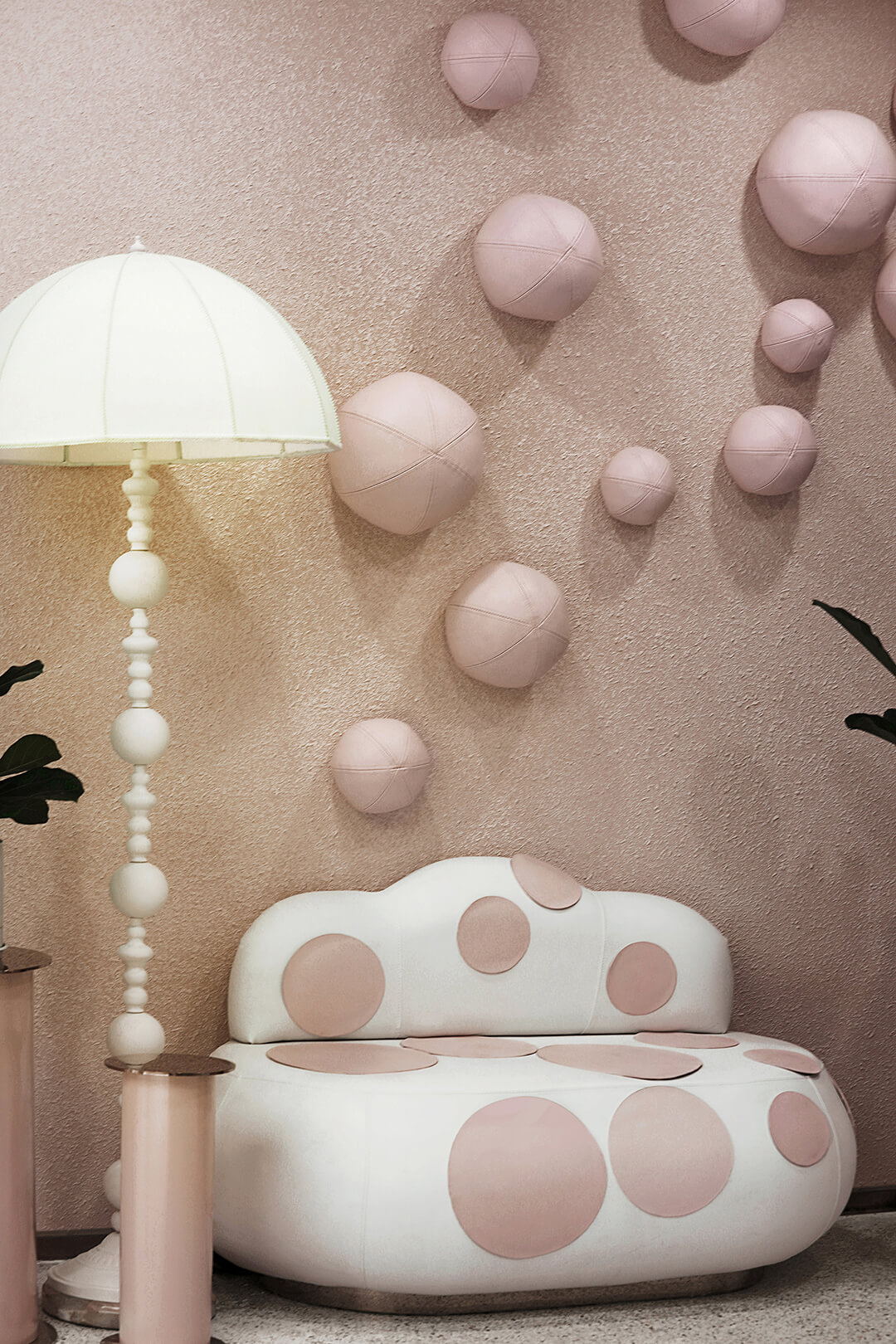 This is about bringing together the millennial and the millenary

Conceived by FAN Art and Design, Ronde’s pastel pink and green palette was inspired by the shades seen in Parisian macaron shops. Tea booths are cupped by plant-based art installations and curtains with incrusted dried flowers, softly lit by custom geometric pendants. In addition to updating the herbs cabinet – the centrepiece in any TCM clinic – with clear lines, the FAN team used rose-gold brushed stainless steel and terrazzo flooring. ‘It’s an intimate and tactile space where people are reminded that they should take better care of themselves,’ explained chief designer Liu Jing.

Has the visual hook worked? Indeed: most new customers step inside thinking it’s a hip new tea shop. ‘They think it’s a brand new space, and it ends up changing their perspective of what a TCM clinic can be,’ said Jing. In other words: they come for the tea but stay for the tea – Ronde’s slogan fiercely addresses the emotional and physical toll China’s recent rat race is taking on its young. The phrase of choice? You are more important than your dreams.

THE TAKEAWAY
It started with food and reverse migration, and it is now spreading to areas such as medicine: formerly skeptical younger consumers are turning to natural alternatives in response to the woes caused by fast pace of 21st-century life. But historical credibility isn't enough to make an old industry newly successful: in order to make the ancestral appealing, it’s important to invest in updating the visuals.