Stripping down its existing interior and starting from square one, Studio Adrien Gardère, Bien Urbain, ACL-Lumières and BETOM engineering revitalized the Louvre’s Rohan Wing, in the centre of Musée des Arts Décoratifs. The intervention dealt largely with the preservation of the building’s architectural heritage, though it introduces an authentically contemporary space with increased flexibility and character. The marriage between old and new is an interesting example of how to modernize historic institutions while engaging with, not disrupting, spatial heritage.

Constructed during the reign of Napoleon Bonaparte in the early 19th century, the wing is now dedicated to fashion. It was renovated in the 1990s – an additional floor was added and its windows were blocked, rendering the original architectural structure invisible. The extraneous elements were removed, revealing it once more. The team then set out to protect the walls, floors and ceilings from dust and wear by treating the surfaces with a sealant. There are ‘no linings, no coverings, no false ceilings – nothing superfluous,’ says a spokesperson for Bien Urbain. 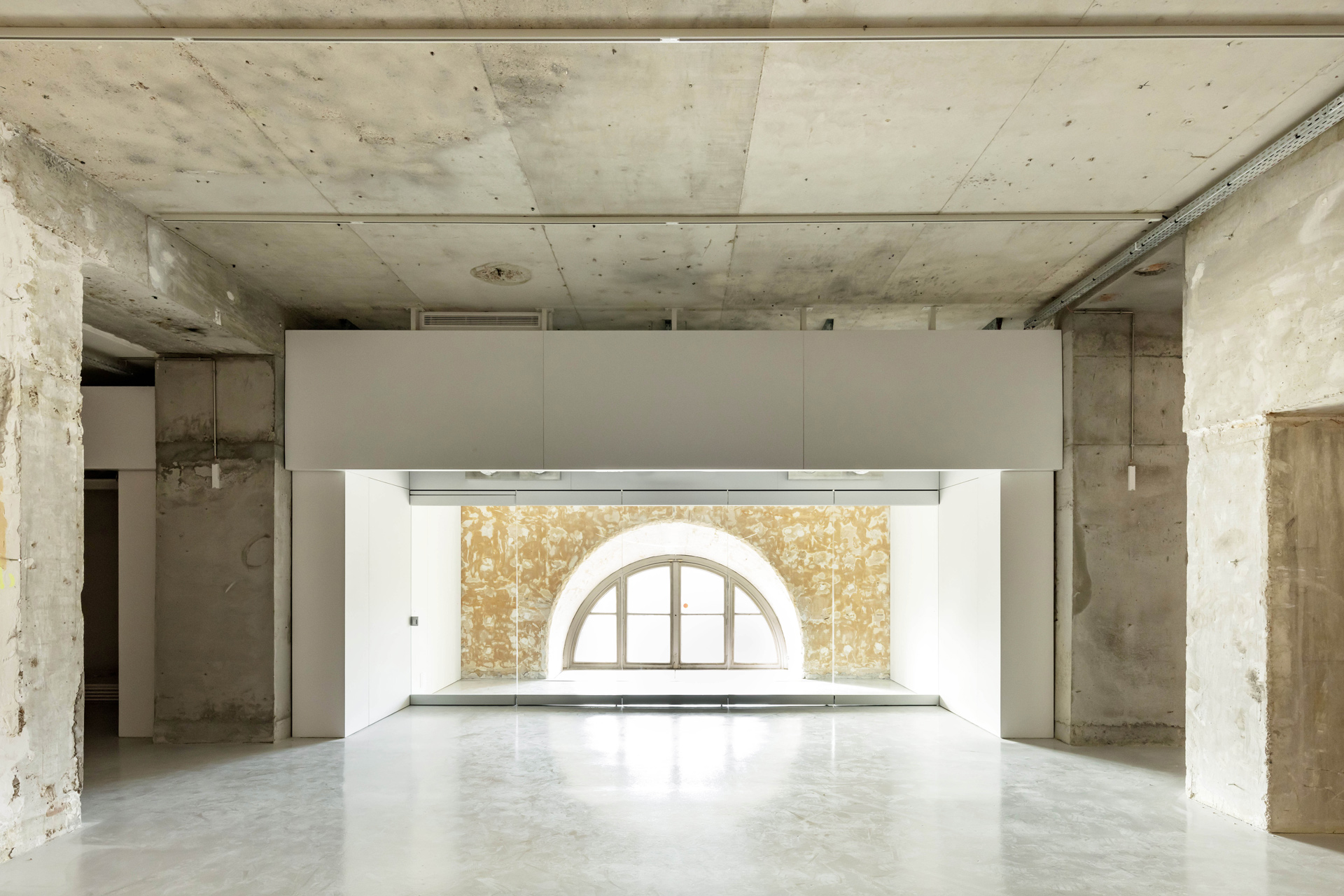 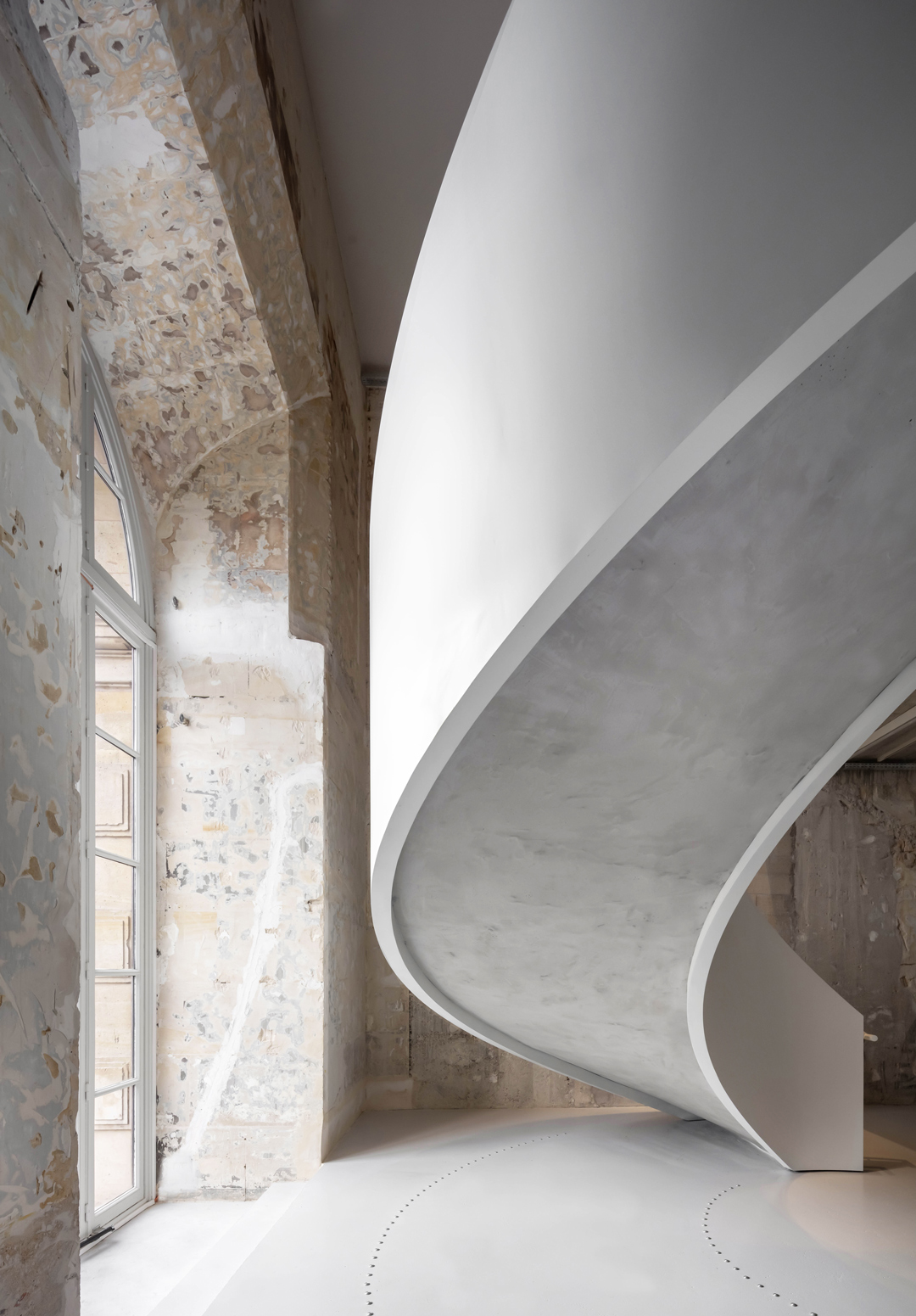 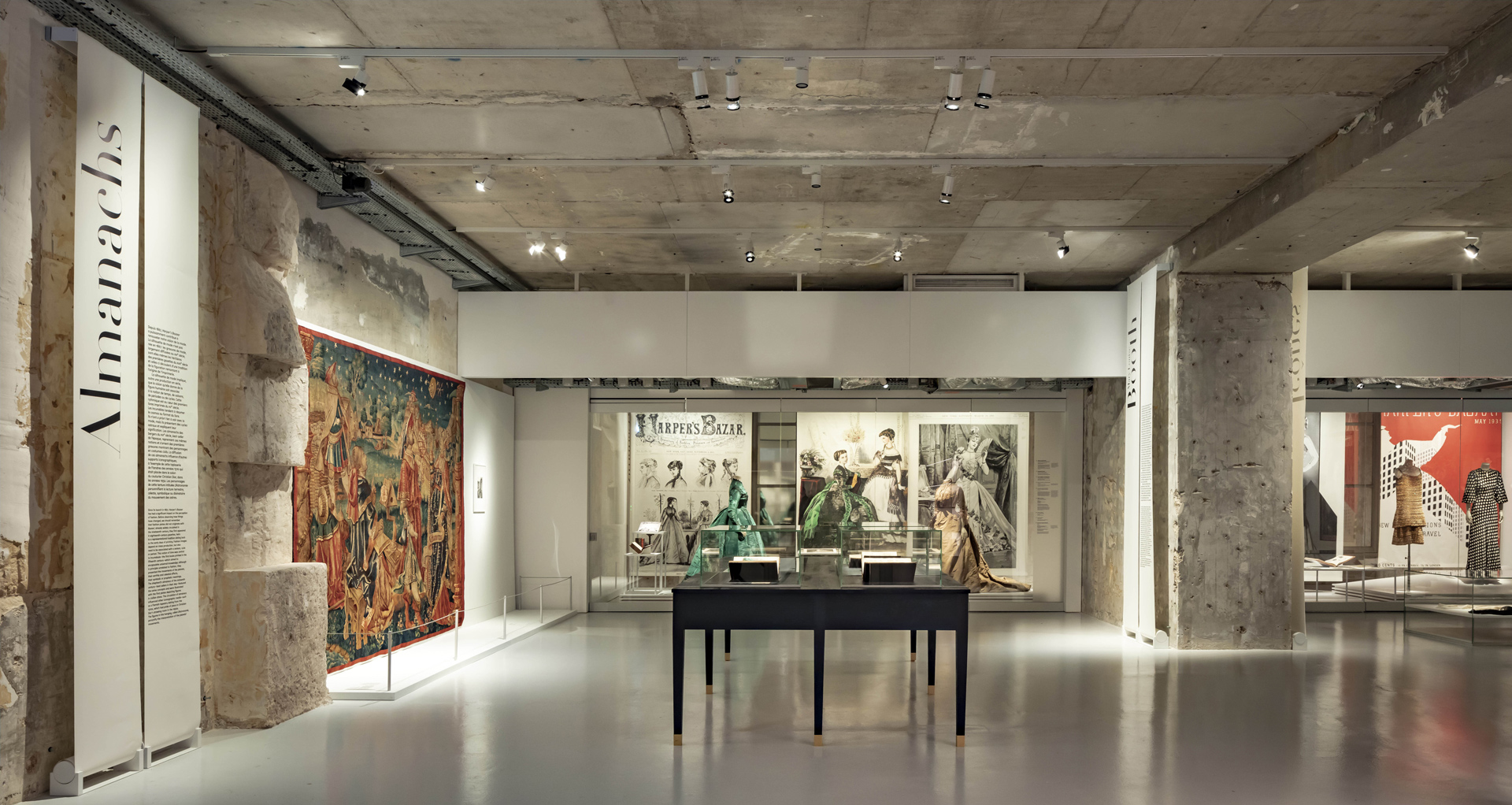 Beyond reuniting the space with its former self, the architects worked to improve its functionality. Modular, autonomous showcases are now installed in between each buttress, ‘offering a wide range of configurations’ and easy adaptations. The architects carefully minded the work of future scenographers: they developed a ‘display engine’ which gives the exhibition-makers a maximum of creative freedom, allowing them to plan displays without constraint. And the new layout makes it possible for the museum to open its interior up to the exterior, which faces the Rue de Rivoli and Jardin des Tuileries.

Currently, the Rohan Wing houses an exhibition on the American publication Harper’s Bazaar, with scenography handled by Studio Adrien Gardère.