The new Selfridges office puts your nomadic workstations to shame

Two years ago, Selfridges embarked on a complete overhaul of the workspace for its Executive, Buying and Merchandising departments. The legendary retailer asked the team at Alex Cochrane Architects to rethink space for employees more accustomed to working on sprint-like projects and frequent travel than deep-focused ones. The result, unveiled recently, is called The Hub.

Located in Marylebone, the new head office is a 1,830-sq-m proof of concept of how nomadic and dynamic workstations can operate when pushed even further. 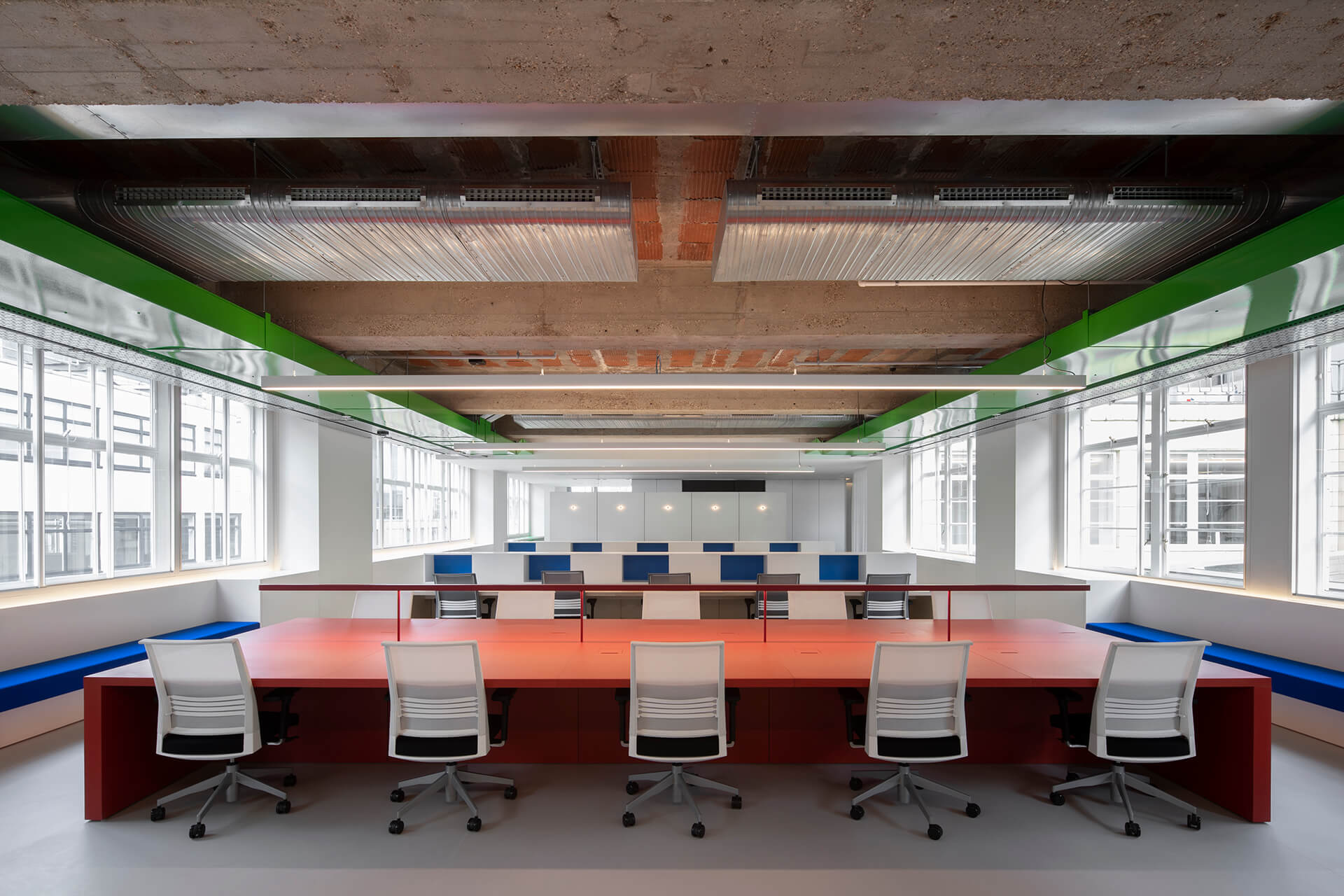 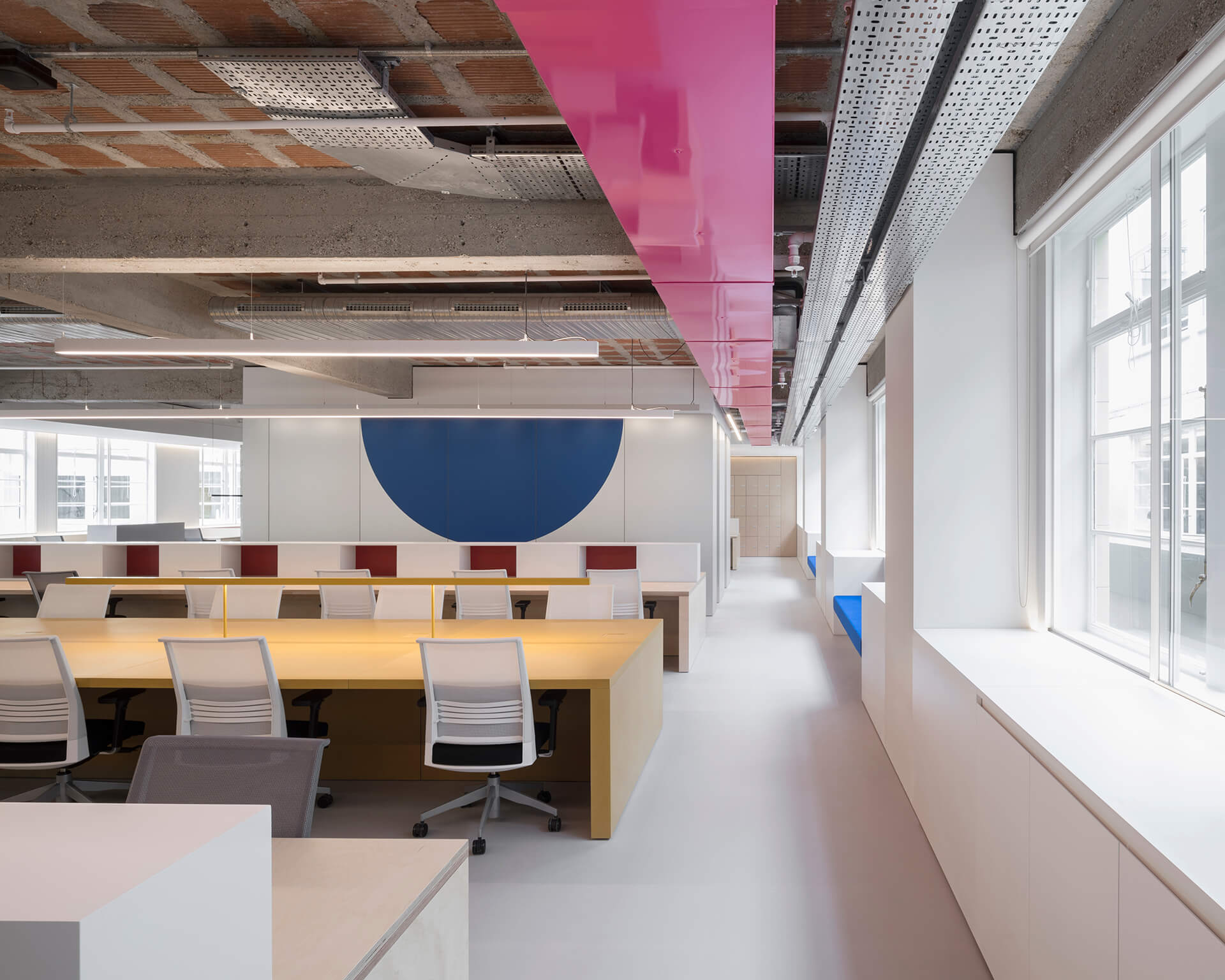 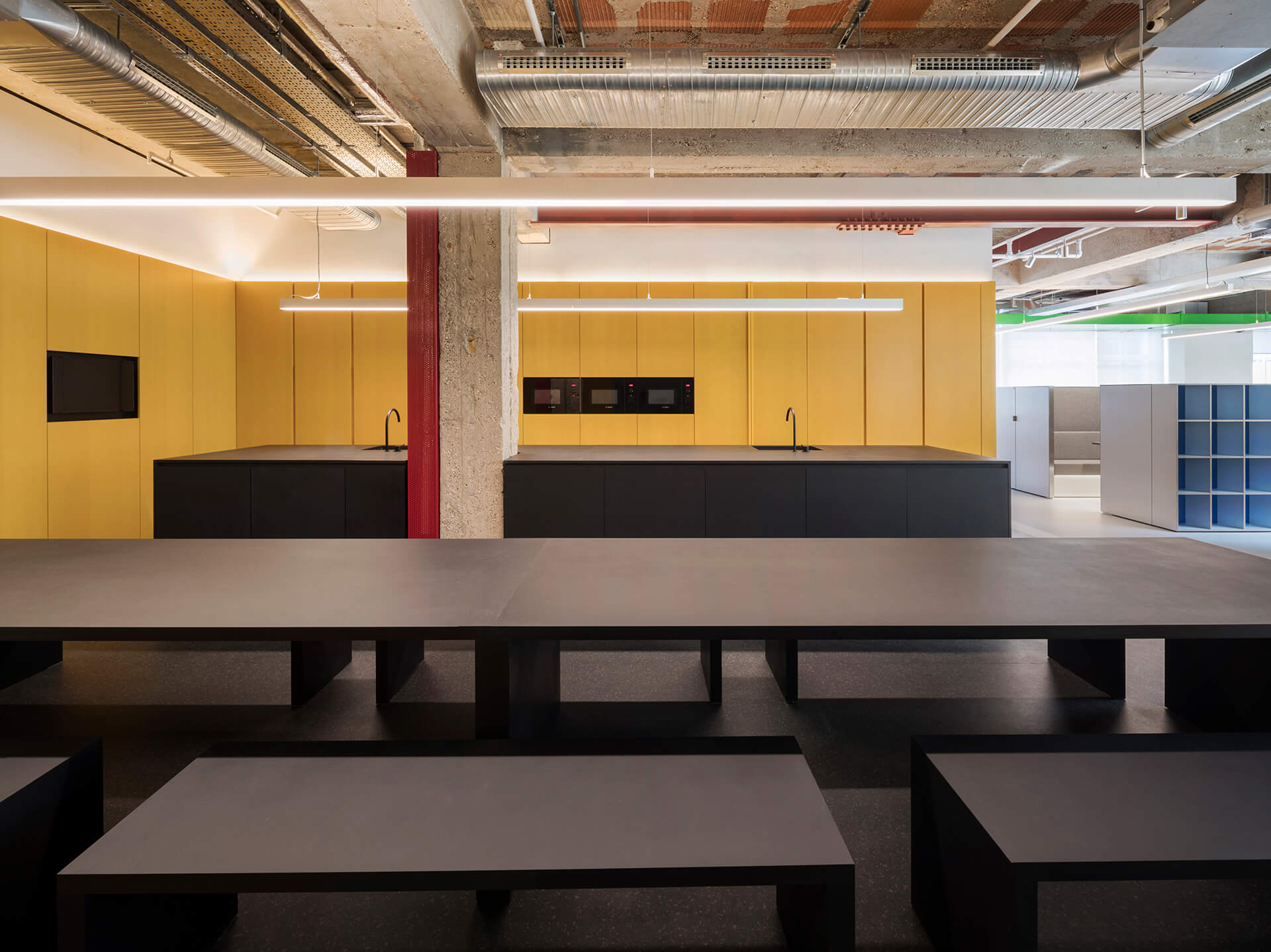 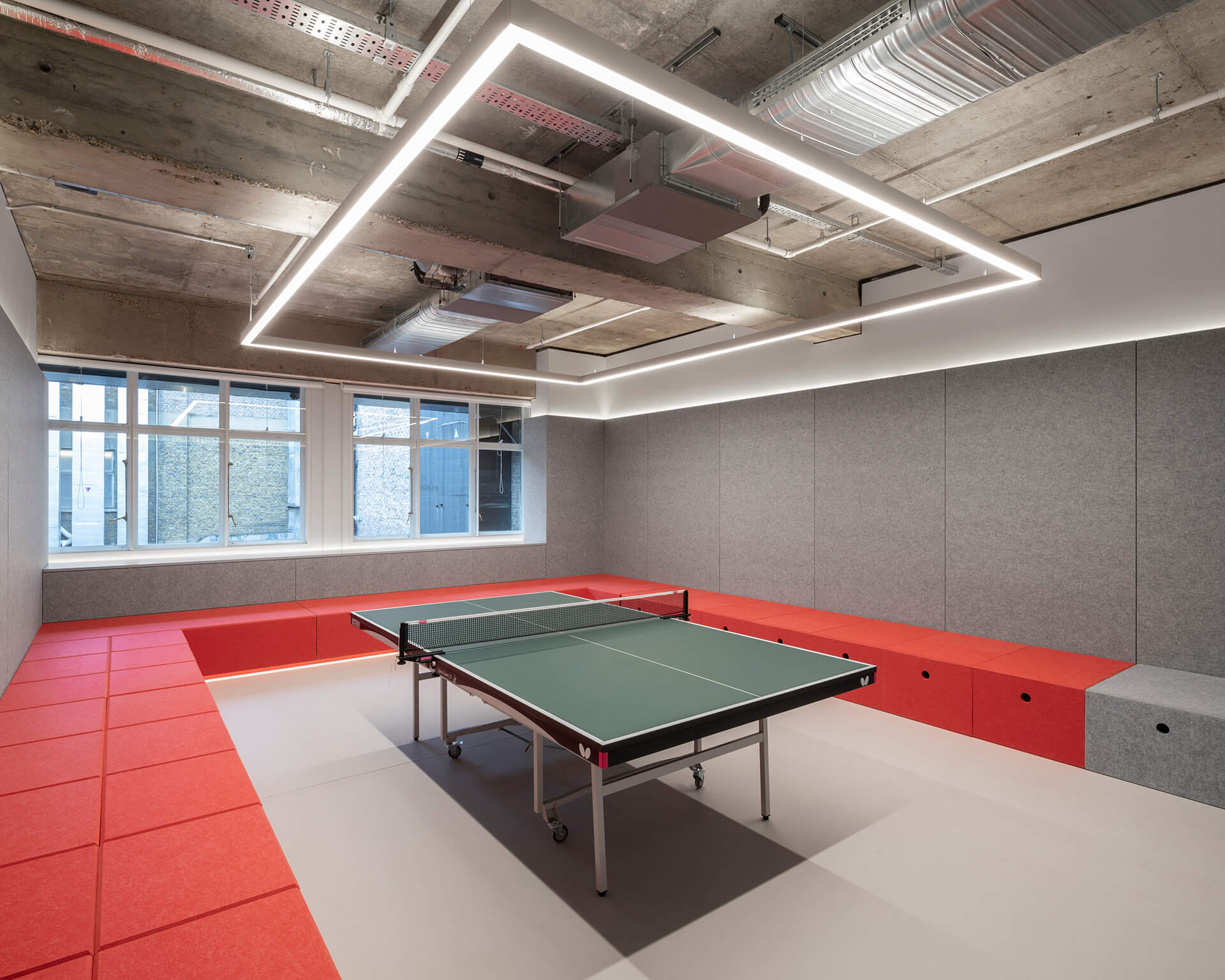 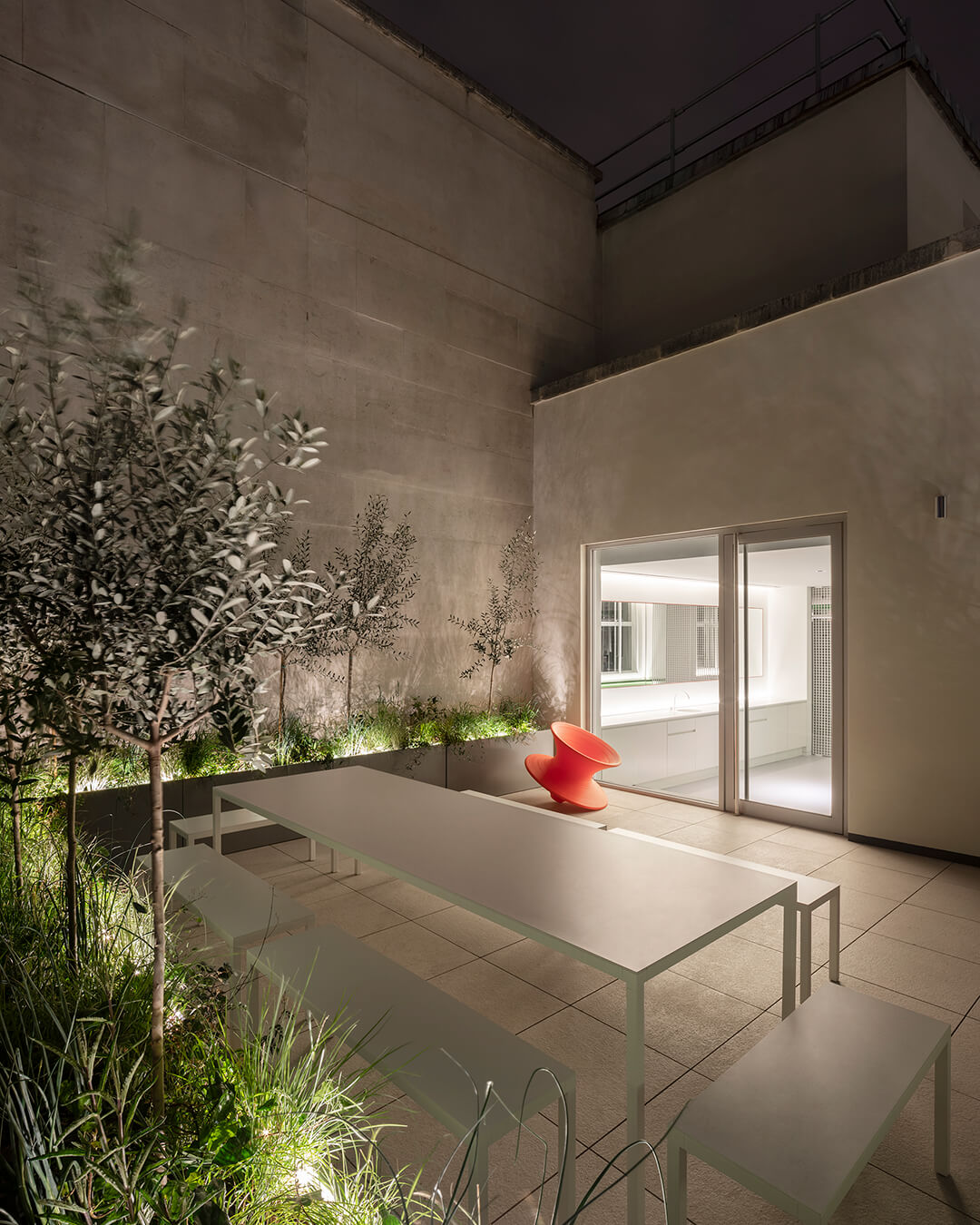 For starters, the entire office is invisibly wired for tech connectivity – part of the department’s self-described roam-and-work philosophy. There’s a vast offering of library-like hot-desk areas, a functional kitchen and two versatile pit-stop and café areas. Another new favourite spot among the staff is the Playroom, which doubles as a lounge area and a theatre. Selfridges' underlying message to its employees? When it comes to work or play or work-play, you do you.

‘We were set on creating a functional space that broke away from anything that encourages repetitive and rigid working patterns usually seen in traditional office design formats,’ explained architect Alex Cochrane. ‘The result is an office that feels totally open, flexible and homely whilst fostering a highly effective professional output that is supported, beyond the design aesthetics, by state-of-the-art plug and play technology.’