When Warsaw-based design studio Beza Projekt began researching the history of the 1920s tenement house they’d been tasked with building a co-working space inside, they were startled by something. While scanning the archives, they’d run into a picture taken of a man – the original investor of the building – with an uncanny resemblance to none other than the beloved antihero-slash-protagonist of Mad Men, Don Draper.

That serendipitous discovery drove them to design a mid-century-inspired interior they could imagine the character himself working in. So, they reflected back in time and turned to an element used sparsely in today’s co-working spaces: walls. Don Draper? In an open-plan office? Never in a million years. 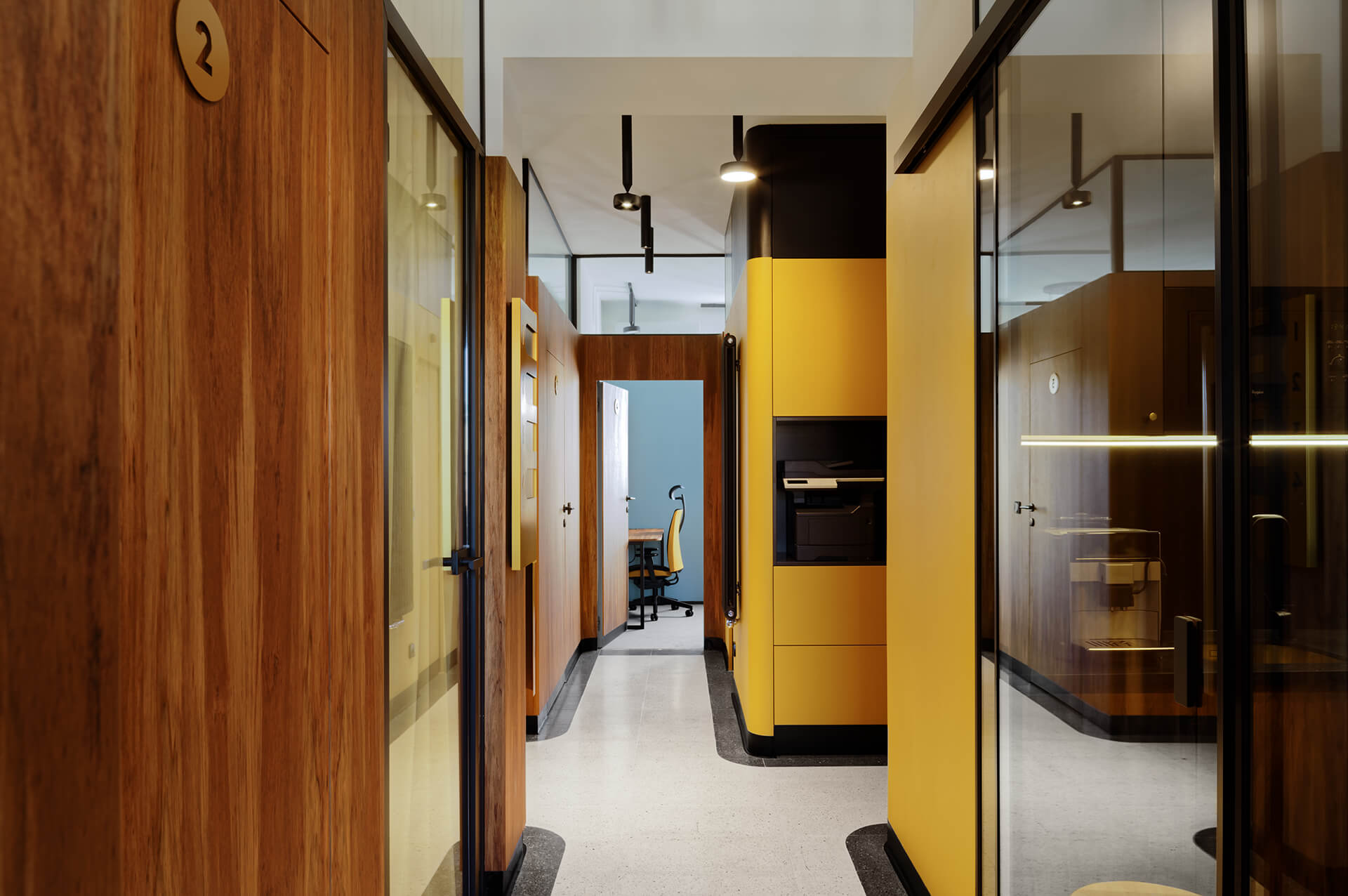 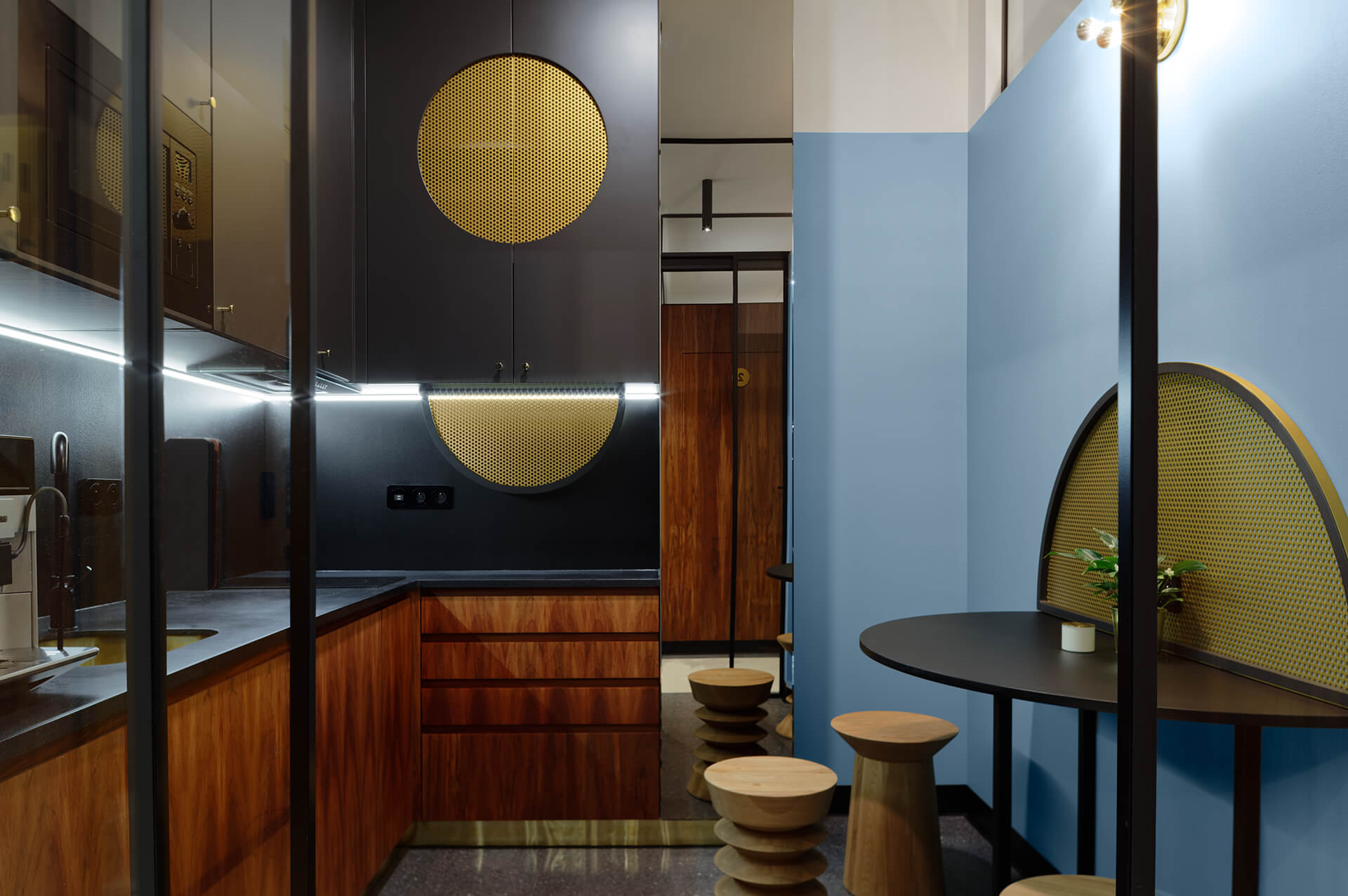 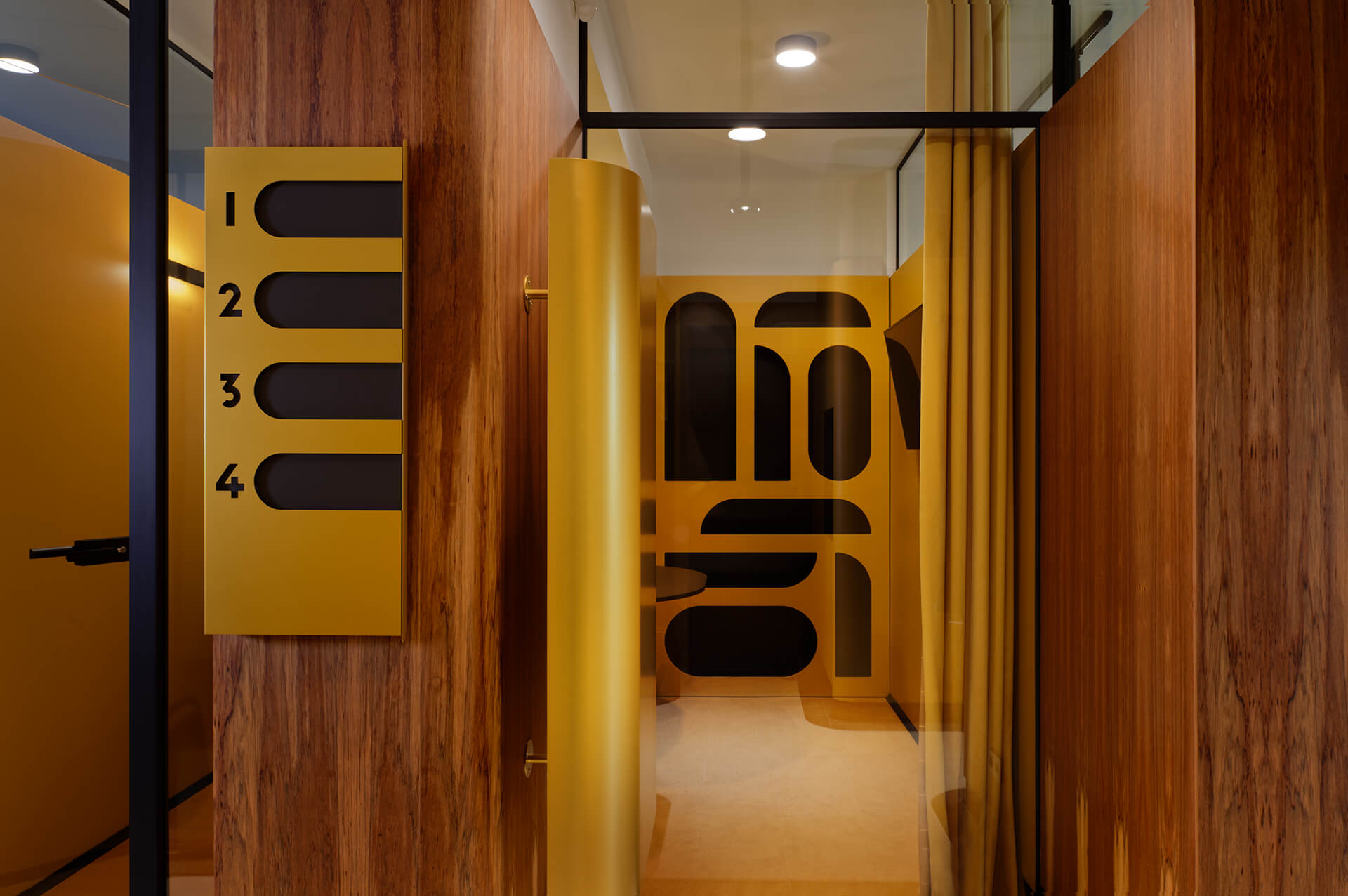 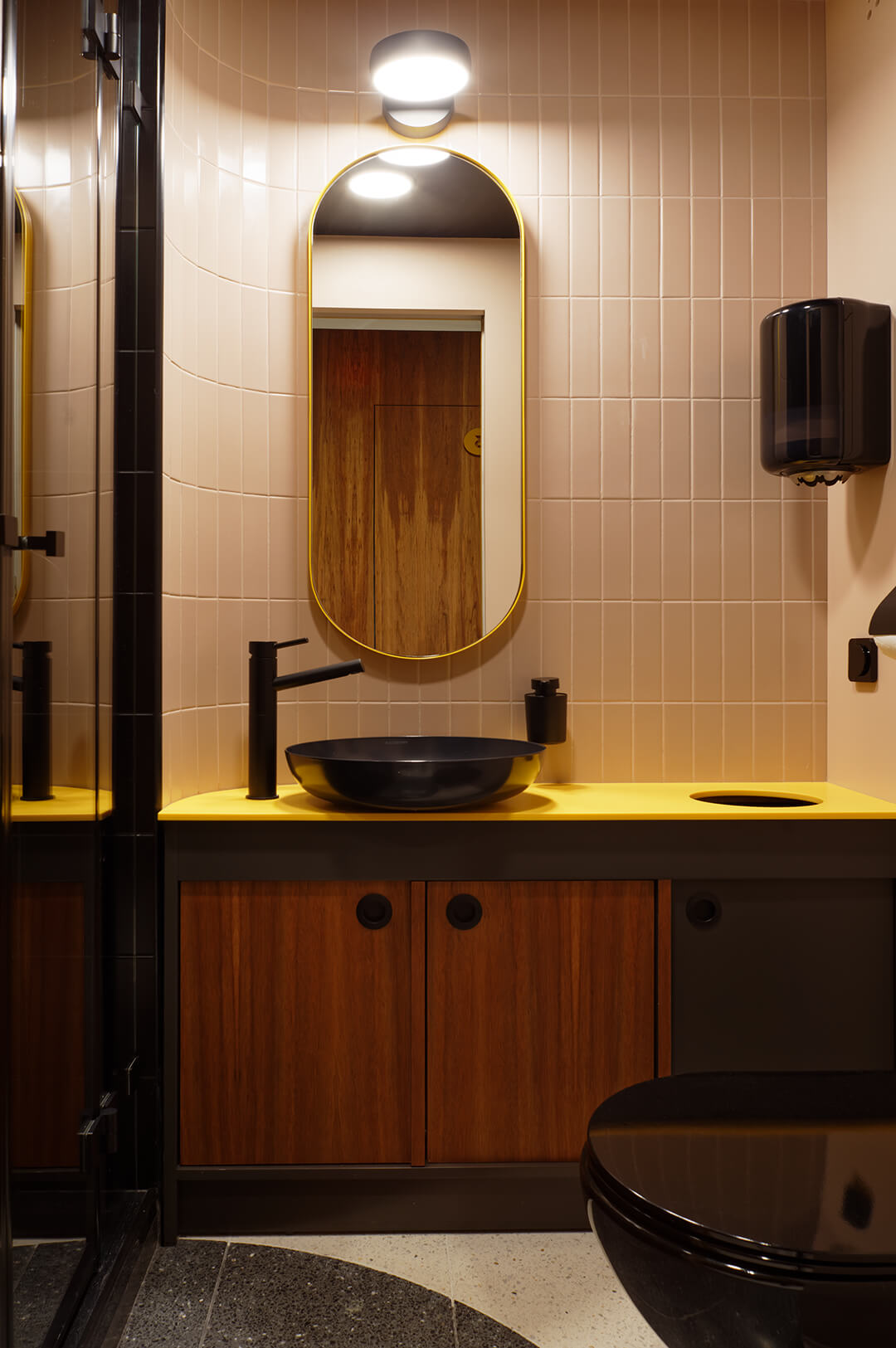 The aesthetics and layout of Warszawski UL could not be more different from the Nest, another co-working space recently completed in the Polish capital by Beza Projekt. While the Nest is a spacious explosion of colour and light, Warszawski UL is a direct opposite in its compartmentalized setup and subdued blue-and-yellow palette. Somehow, though, they work together: both interiors, strong in their respective visual narratives, demonstrate that Beza Projekt knows how to take a concept and roll assertively toward it.

More designers are realizing that they have to get creative to help people achieve privacy and focus in the office. In cases such as this, the solution is simpler than it seems: for a hyper-transparent typology such as co-working spaces, the implementation of a little old-fashioned structure feels nothing short of an exhilarating novelty.

One thing does seem to be amiss in the space, though… Where’s Don’s never-empty in-office bar cart?