For years, spaces and objects seemed to focus on sustainable process and fair material sourcing to the detriment of the visual outcome. In order to cast a wider net in terms of audience, many places are going instead for a default approach, turning Instagram-shot hunters into accidental environmentalists.

The John Anthony restaurant in Hong Kong is a fine example of that.

Designed by Linehouse, the dim sum venue is inspired by the historical figure of John Anthony, the first Chinese man naturalized as a British citizen in 1805. Working mostly in the east-end docklands of London, he became the founding father of the area’s Chinatown. ‘Therefore, the design drew on John Anthony’s journey, [and thus we wanted to] create a British tea hall turned Chinese canteen,’ explained Linehouse co-founder Briar Hickling. 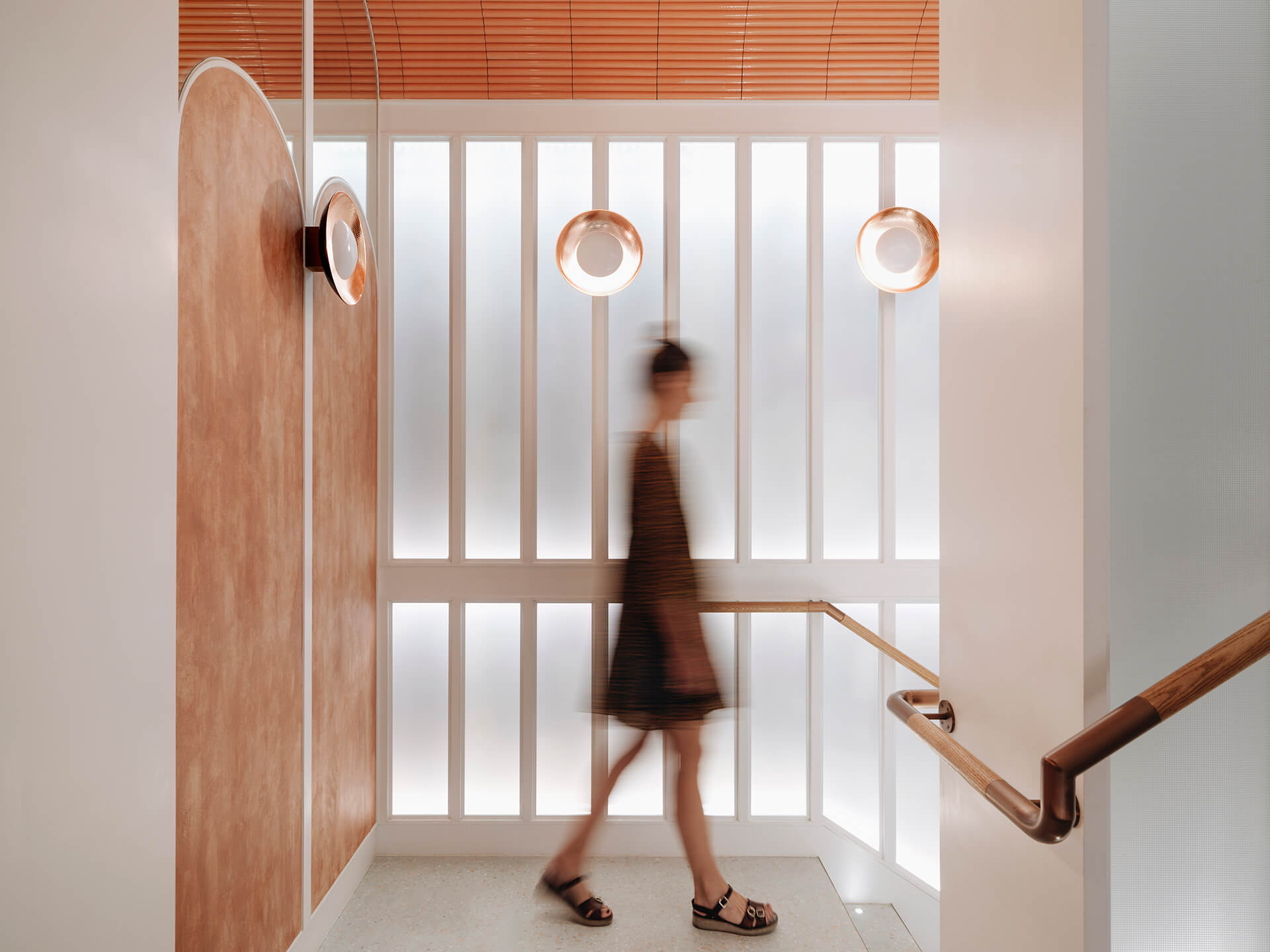 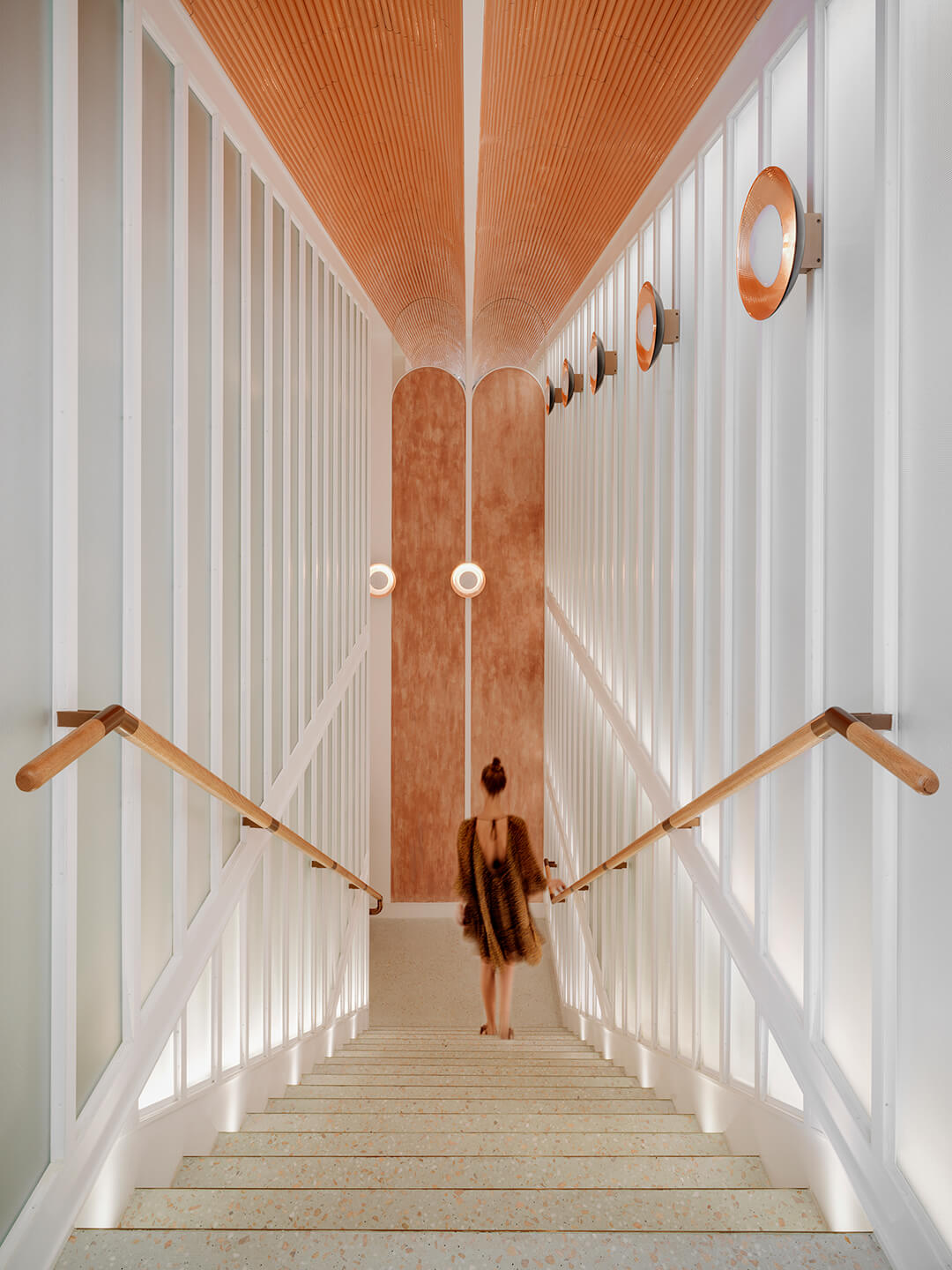 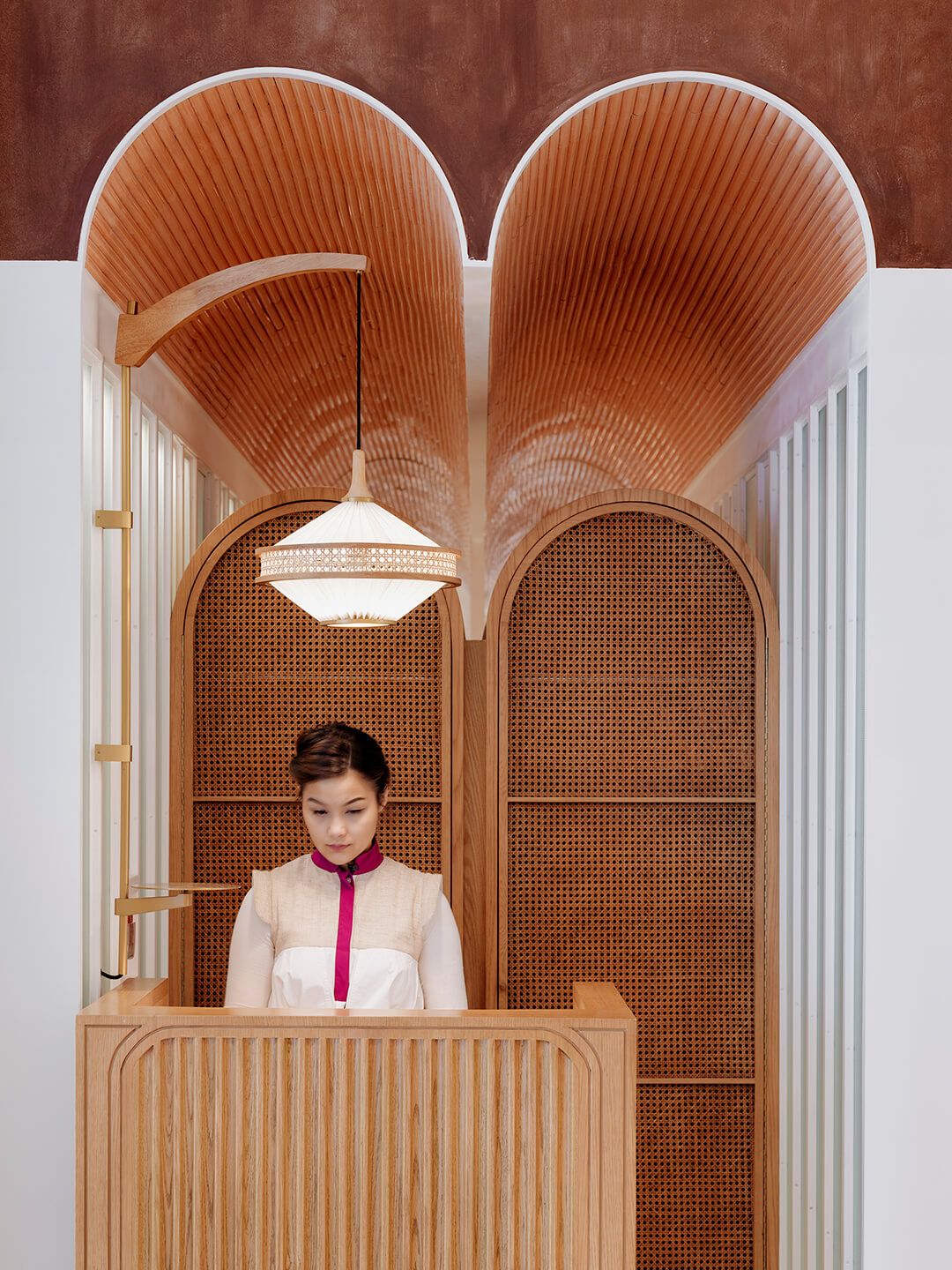 While the results are indeed striking and the metaphors are immediately readable – for example, the main dining hall is an interpretation of the storehouses in the docklands, while the bar features tubes of gin infused with blends of botanicals found along the Spice Route – it’s the things left unsaid and unseen that render this project such an outstanding execution. The terracotta tiles along the walls? They were sourced from abandoned rural houses in rural China. The plastic tubes that line the ceiling of the bathroom stalls? Recycled. And the menu with those gin-based cocktails and the coasters they’re placed on? Made from upcycled paper and plastic, respectively.

‘Every element incorporates an eco-friendly or ethical initiative, with a focus on the handcrafted,’ added Hickling. That includes the handwoven wicker elements, the hand-dyed indigo fabrics hung from the ceiling, the locally produced rattan furniture and the eco paints for the walls. Fittingly, the actual operations go hand in hand with this approach: the drink menu features environmentally responsible vineyards, spirits from craft distillers and fair-trade tea and coffee; the kitchen uses a food composting system to reduce waste and the water utilities installed help reduce its energy usage in half. 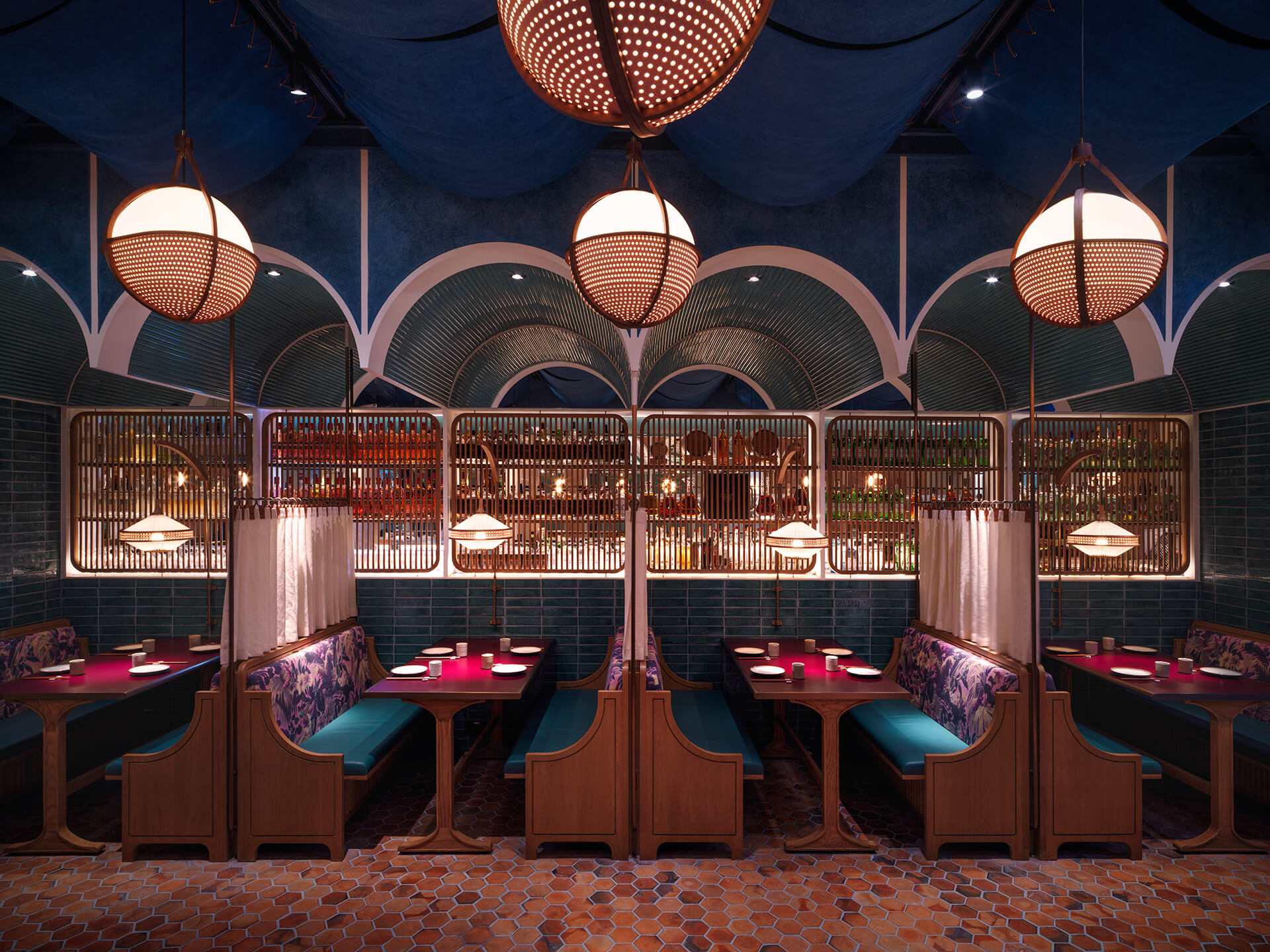 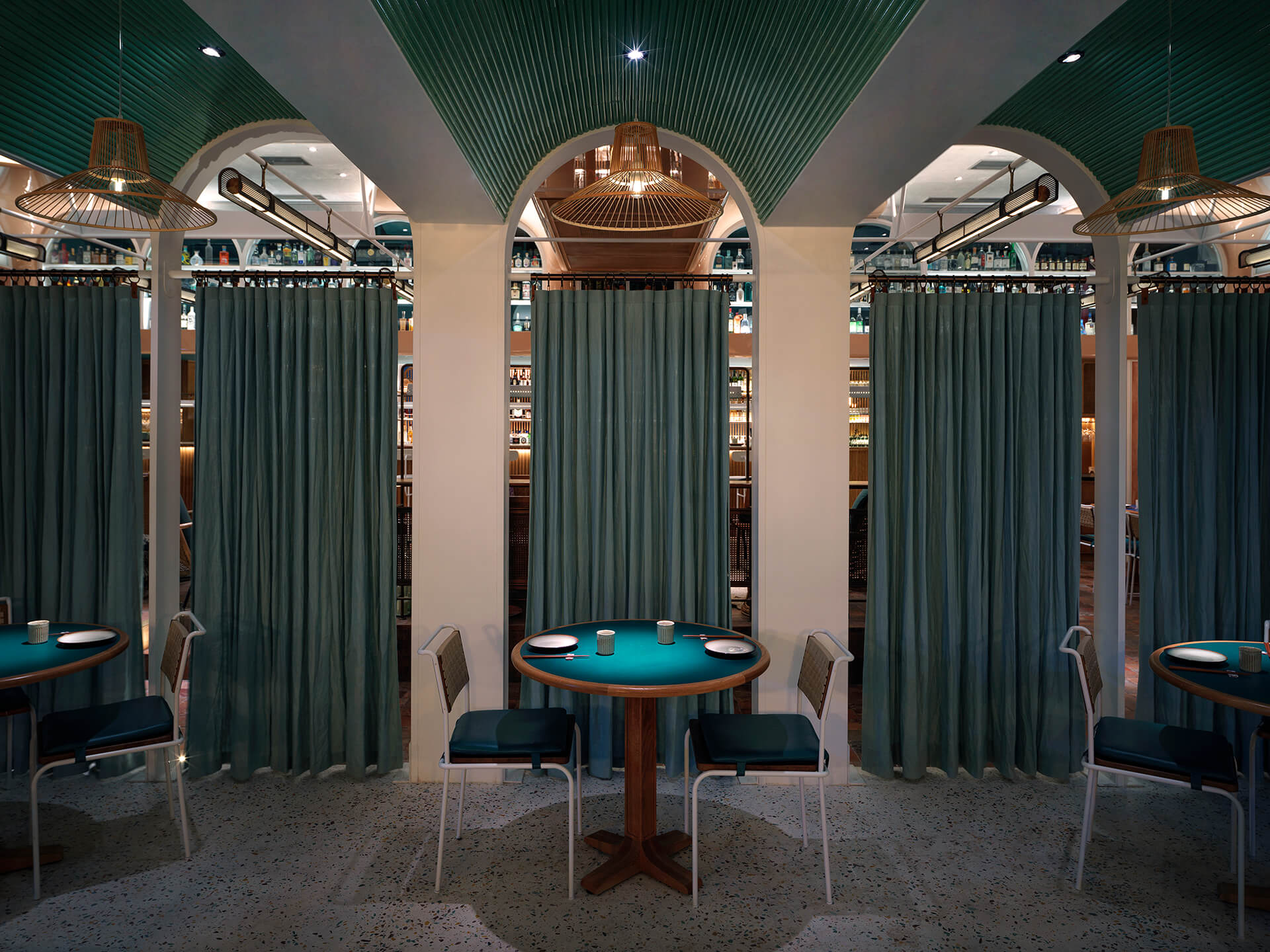 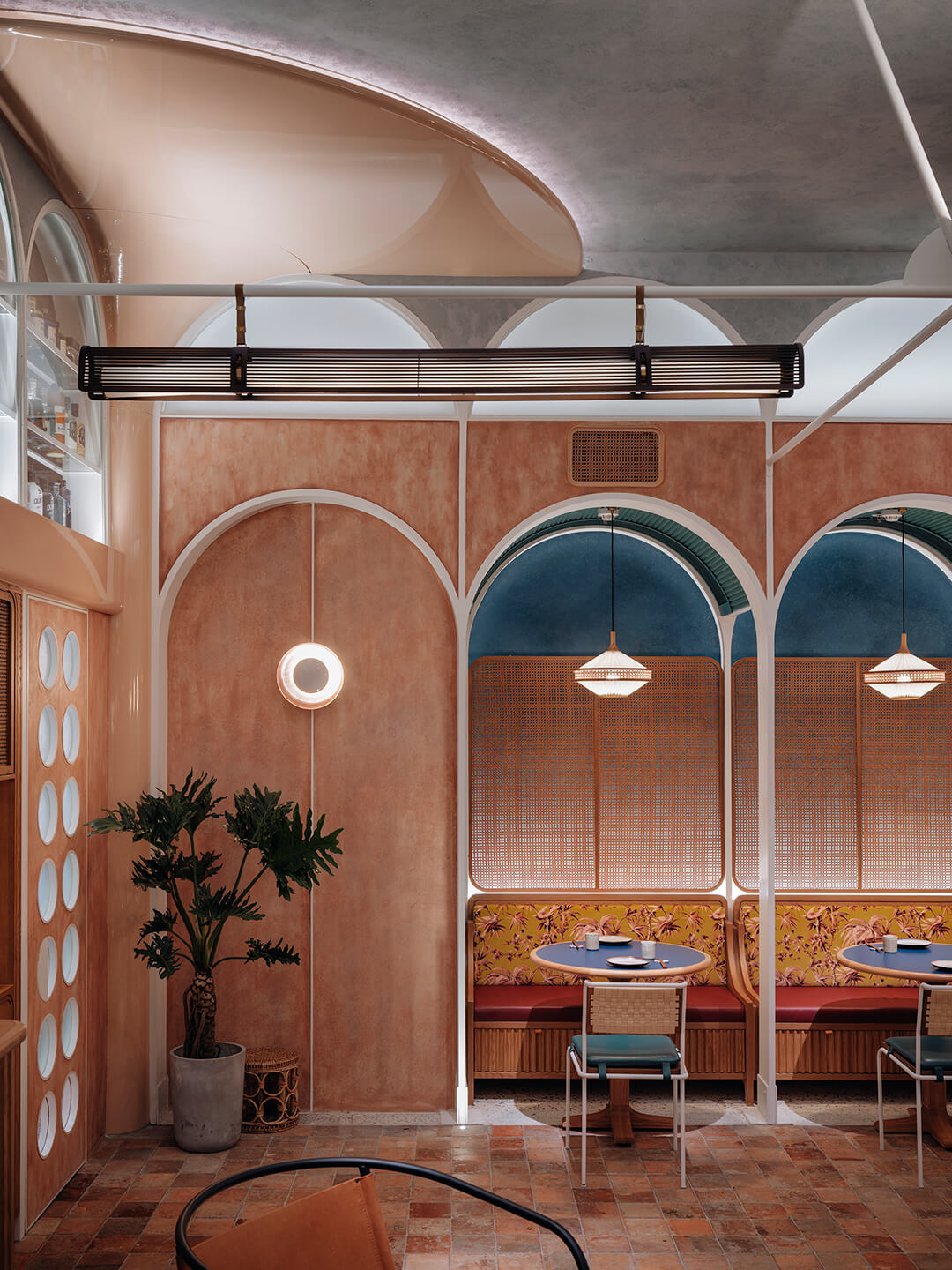 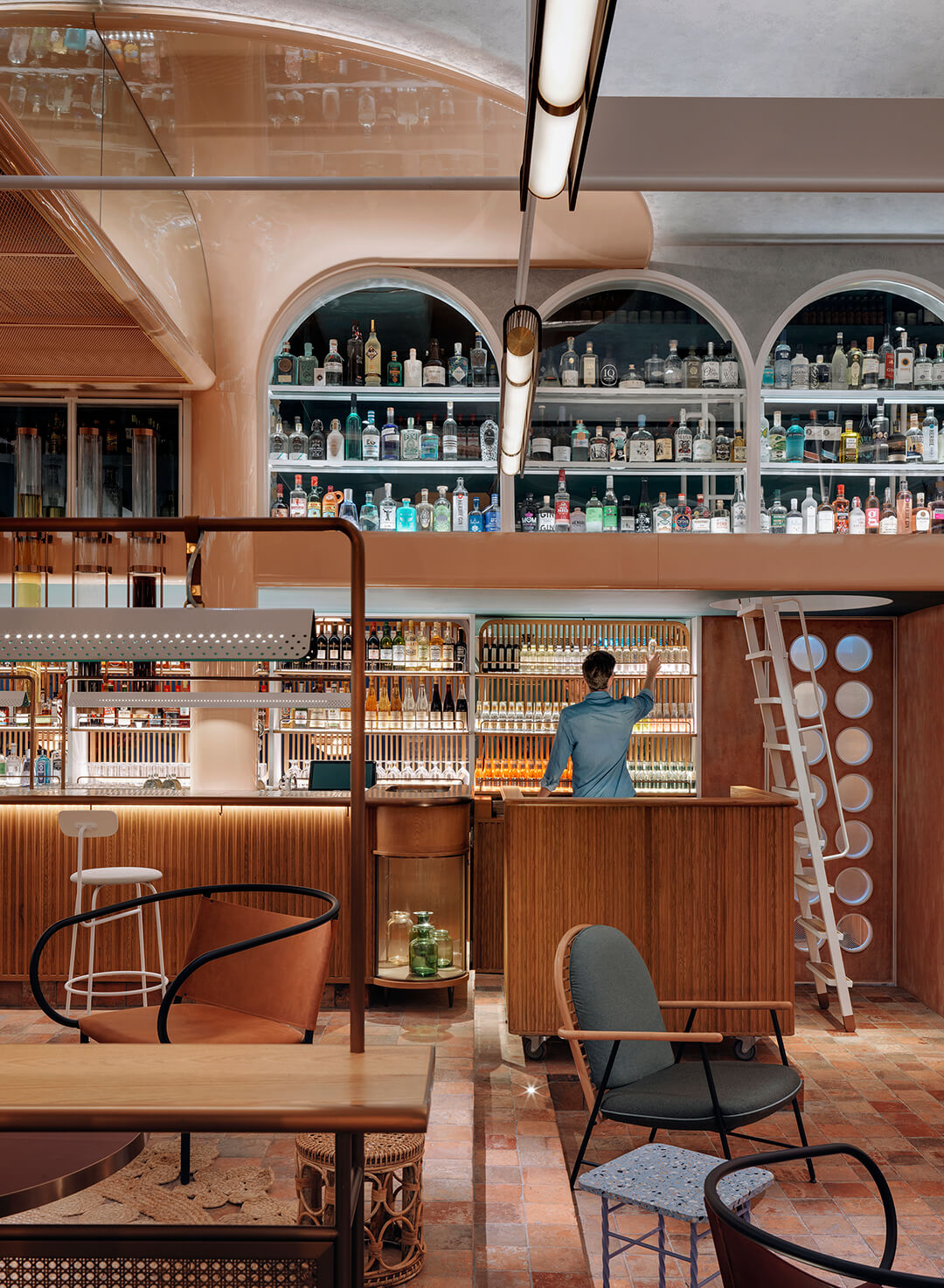 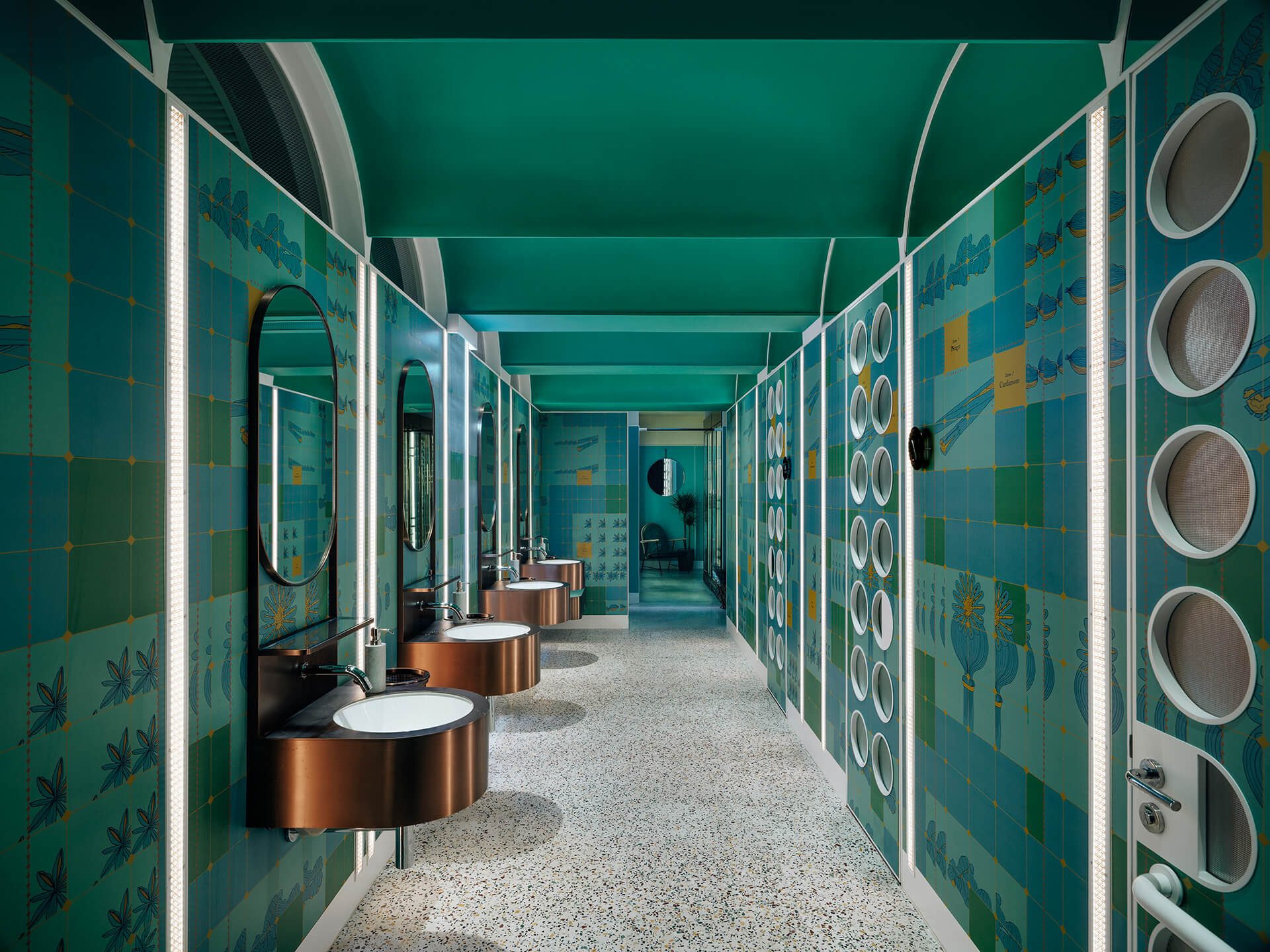 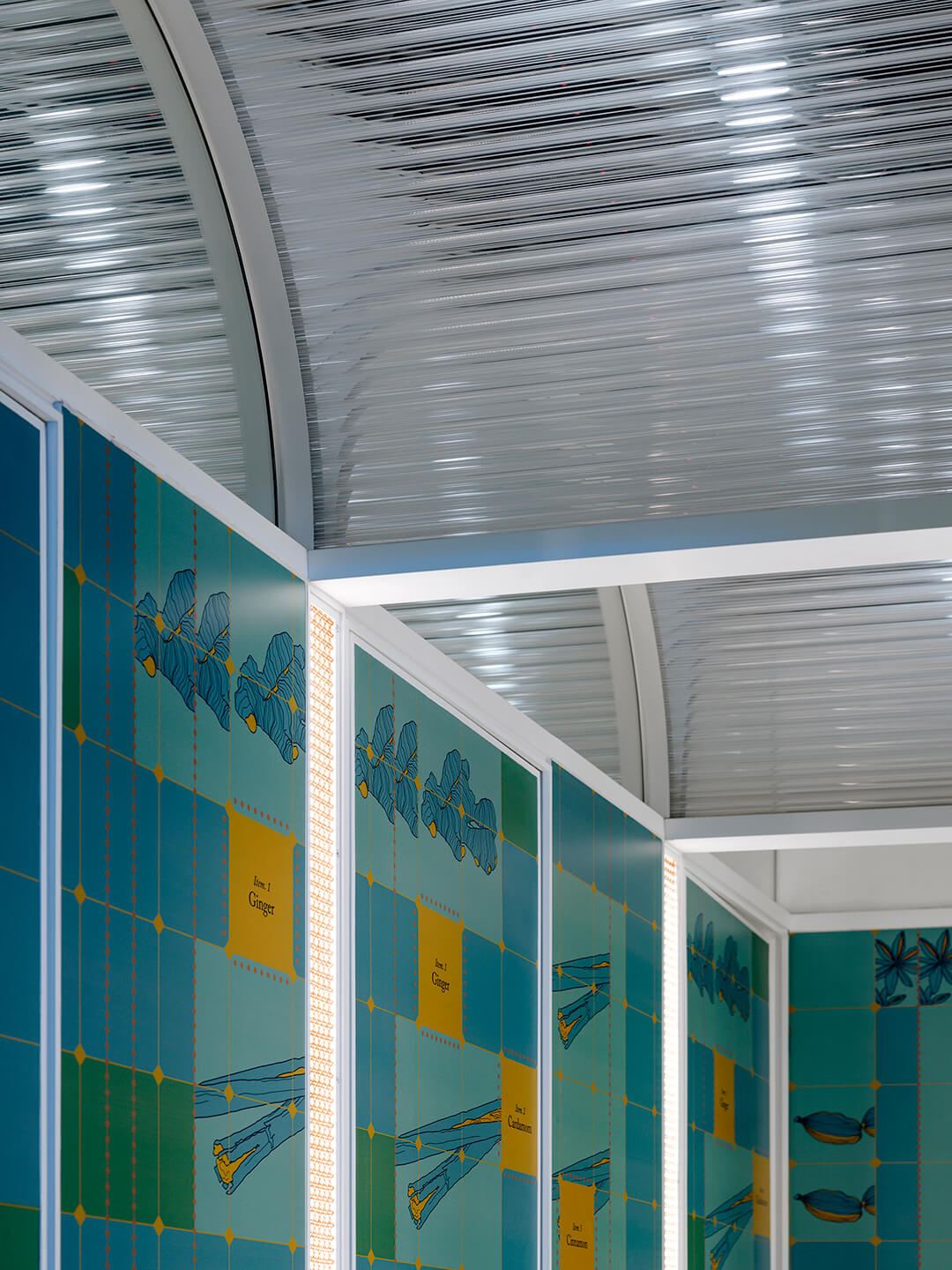 Come for the ‘gram, stay for the green

John Anthony, thus, is an aesthetic-bending proposal that points towards the future direction of sustainable spatial design: one that doesn’t have to shout its approach, but instead helps present eco-engagement as the default mode in hospitality environments. In other words? Come for the ‘gram, stay for the green.